Tom Derry’s late equaliser snatched a draw for The Shots as reward for a much-improved second-half performance. 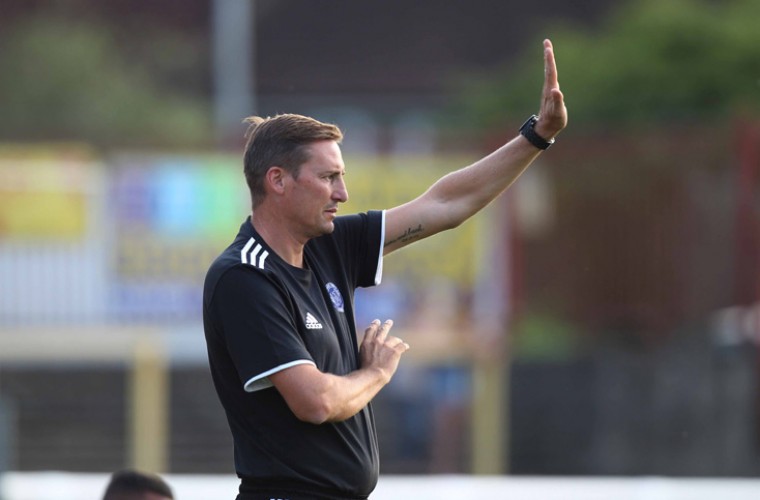 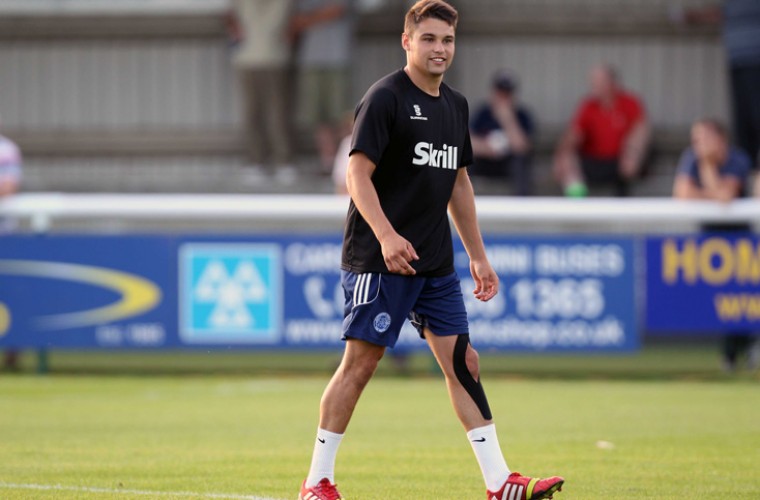 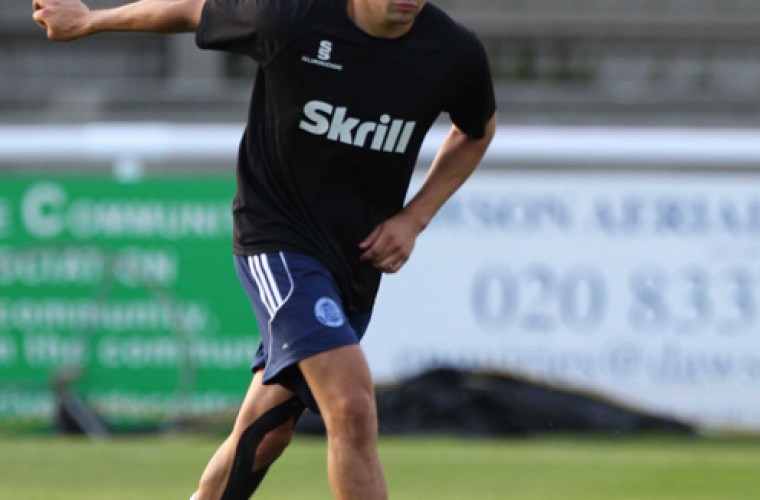 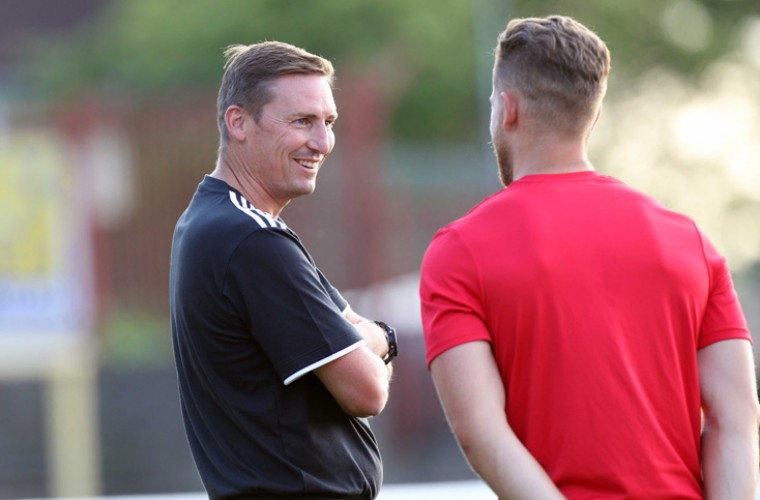 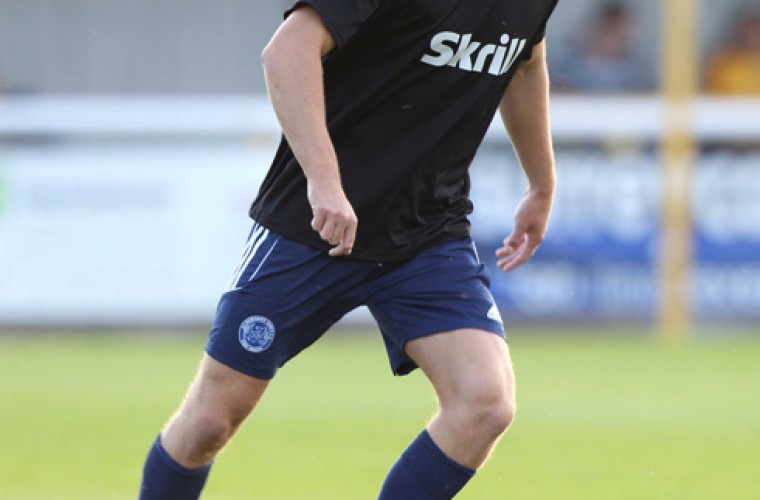 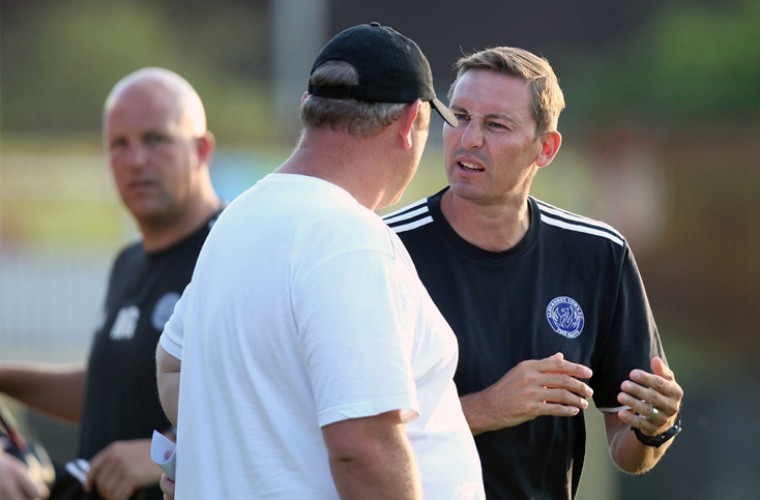 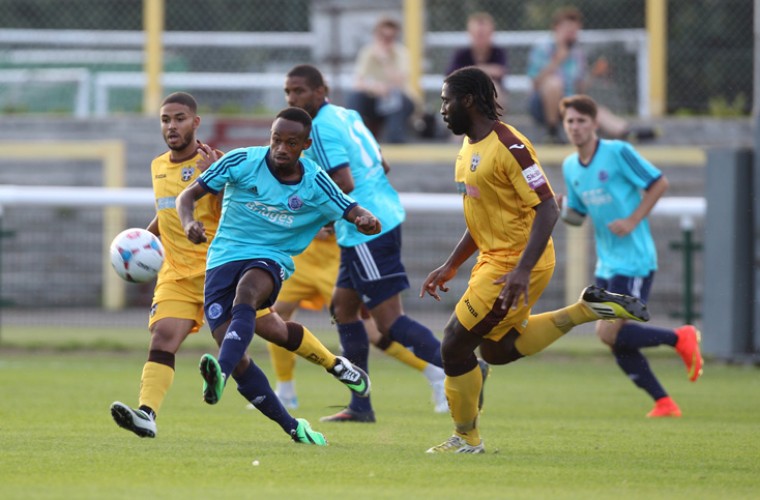 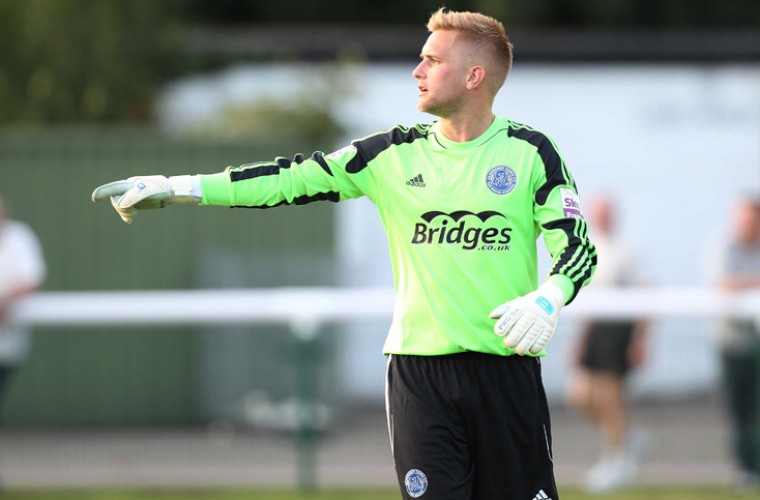 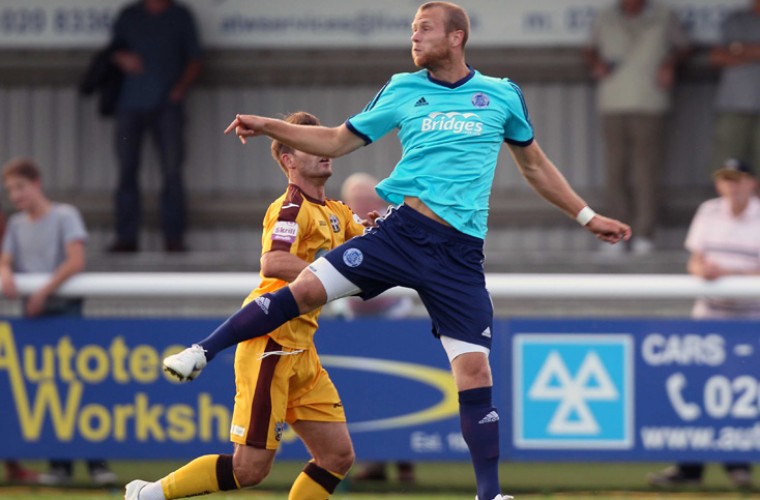 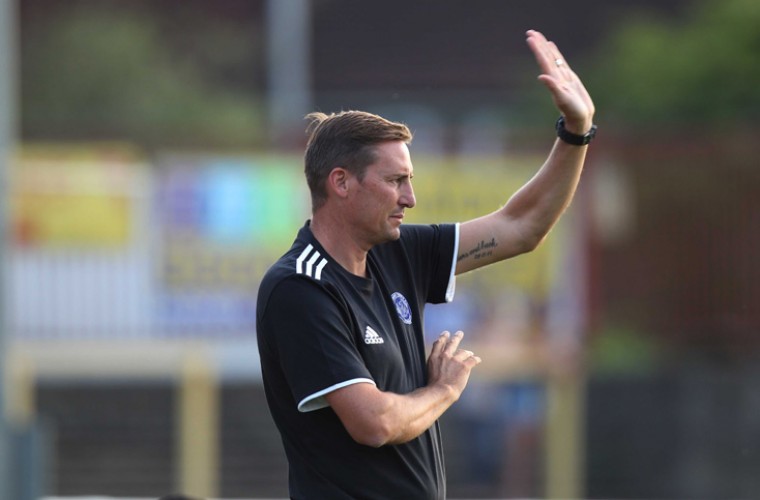 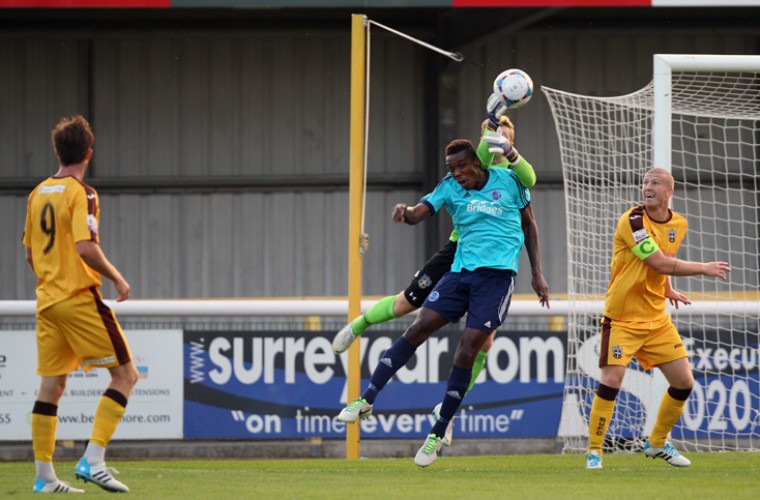 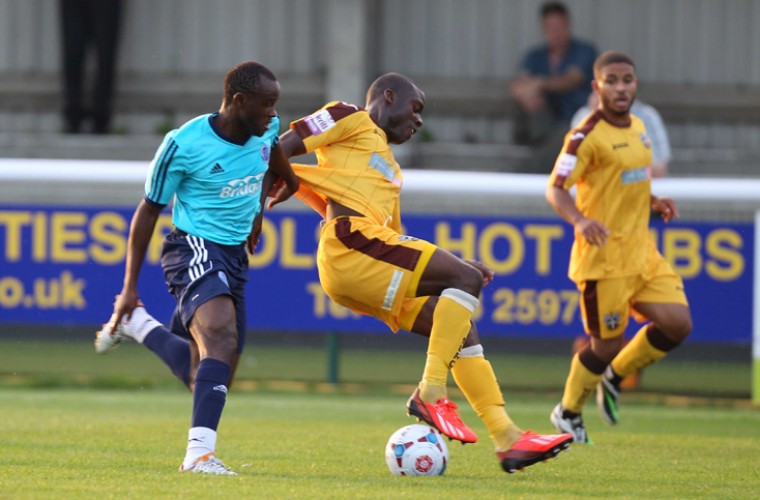 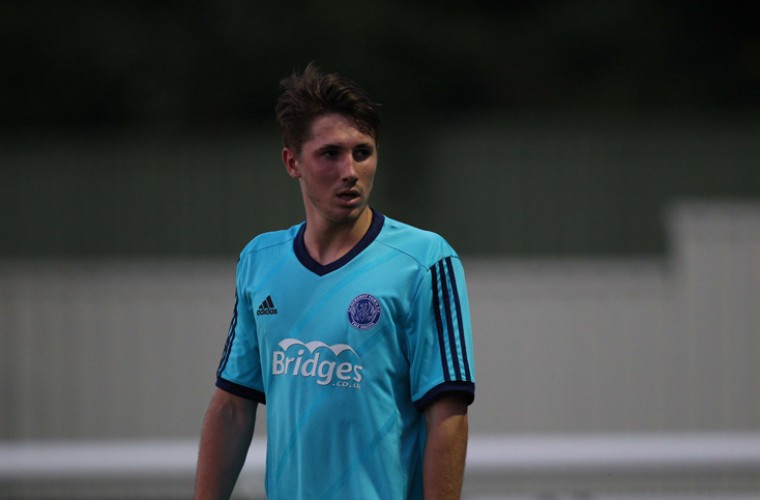 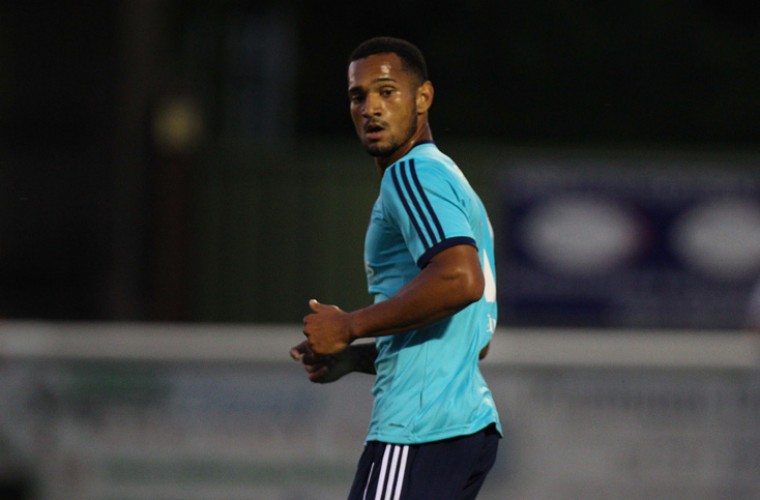 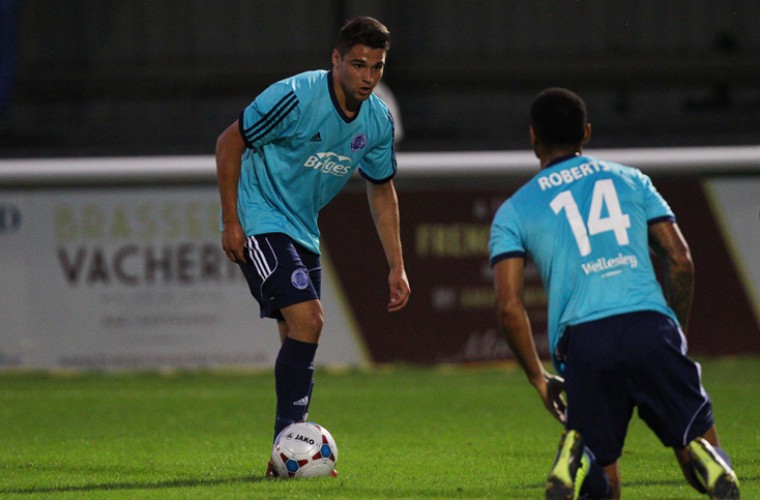 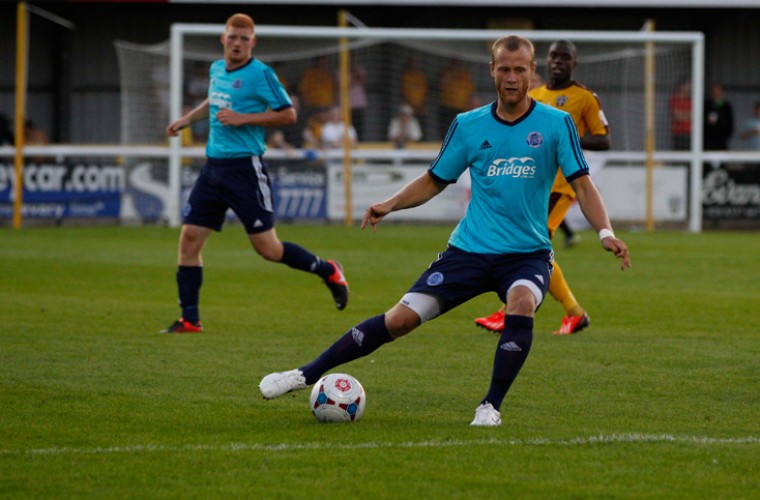 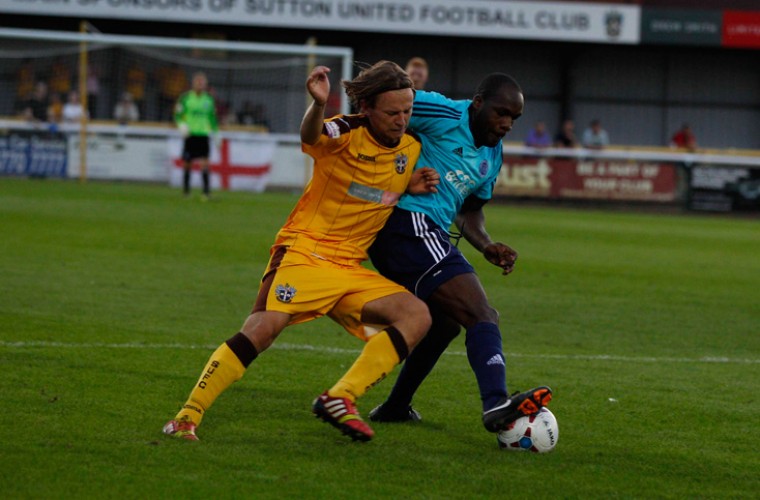 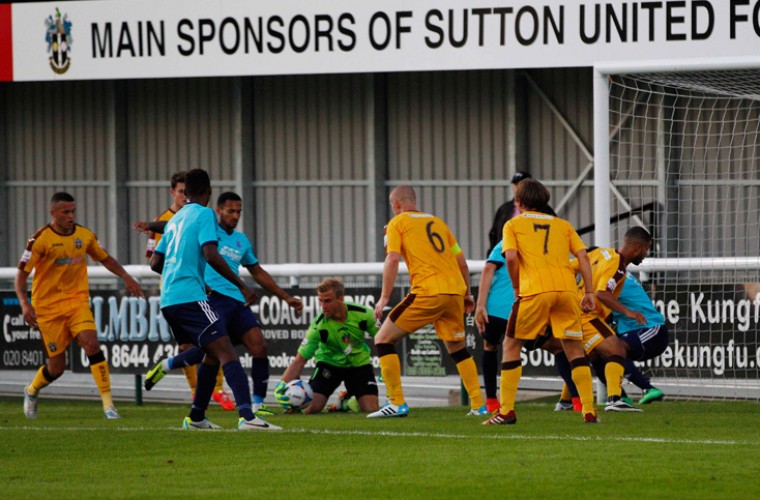 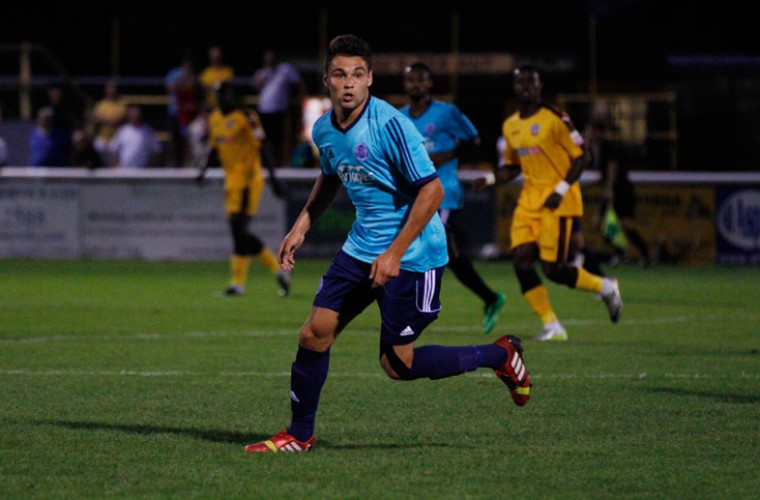 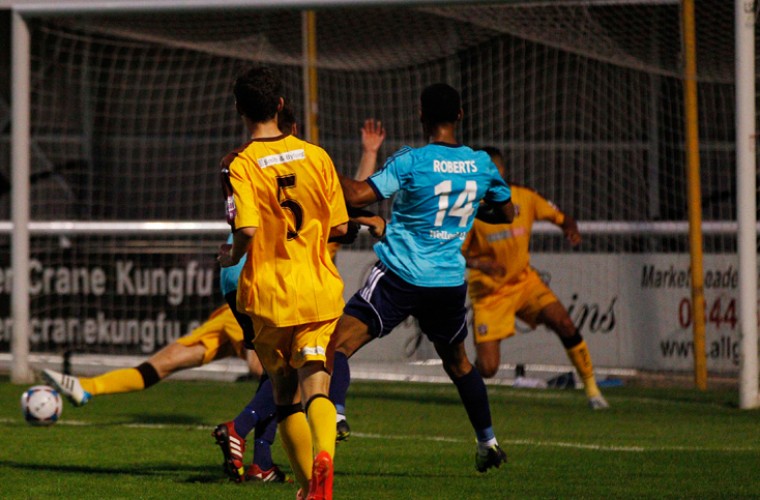 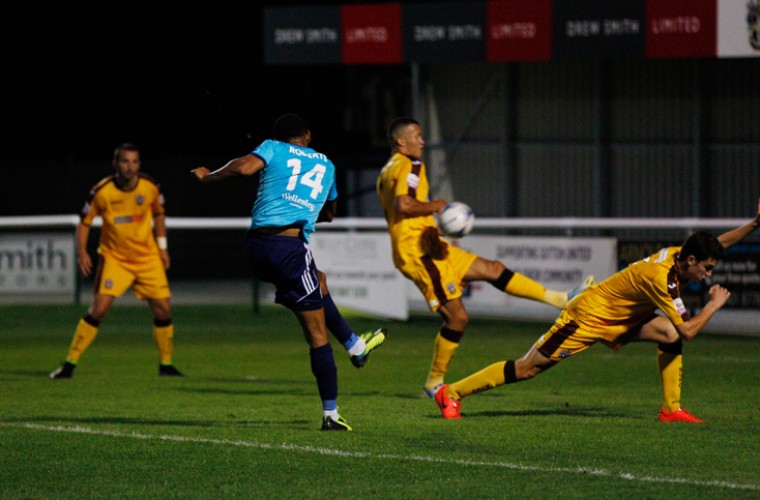 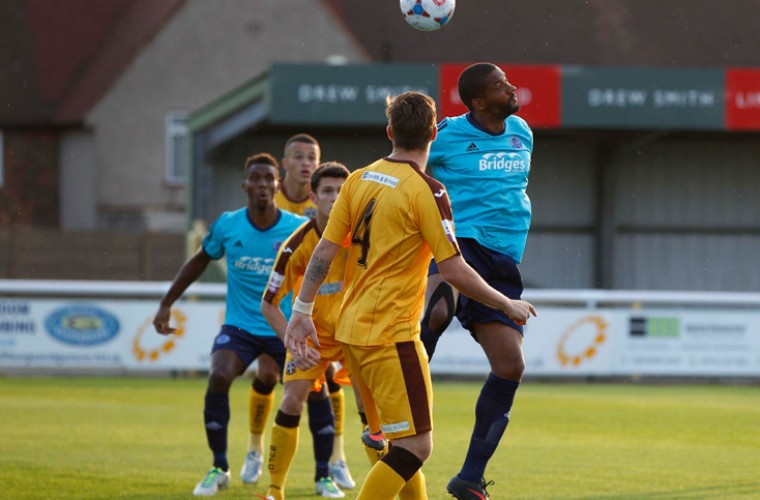 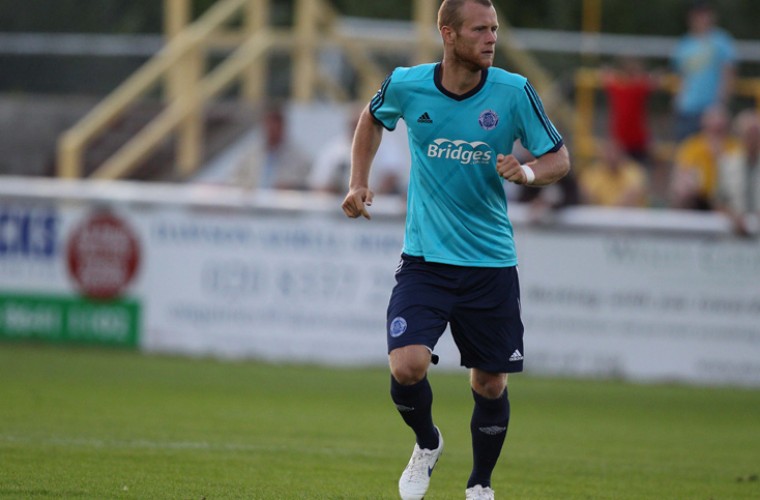 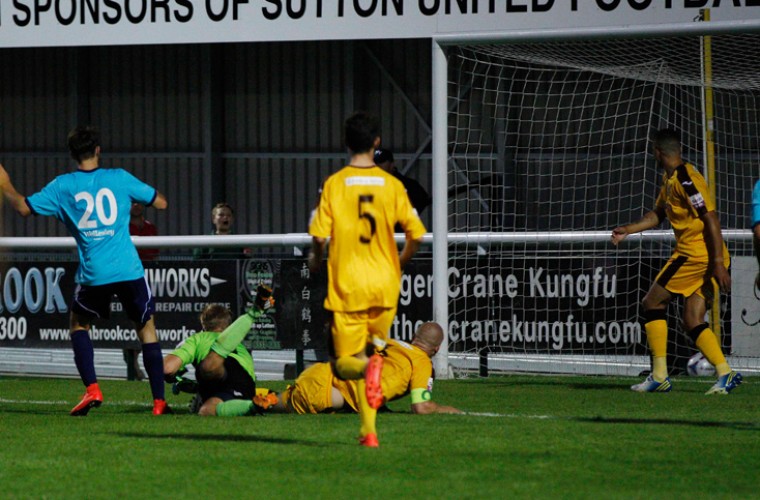 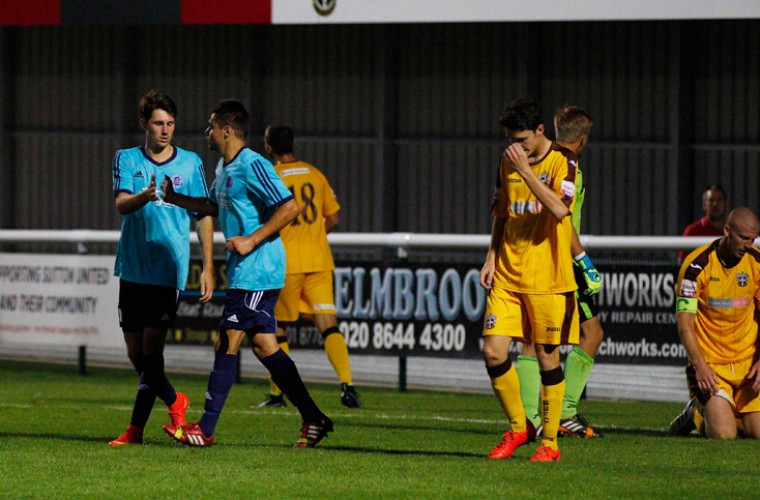 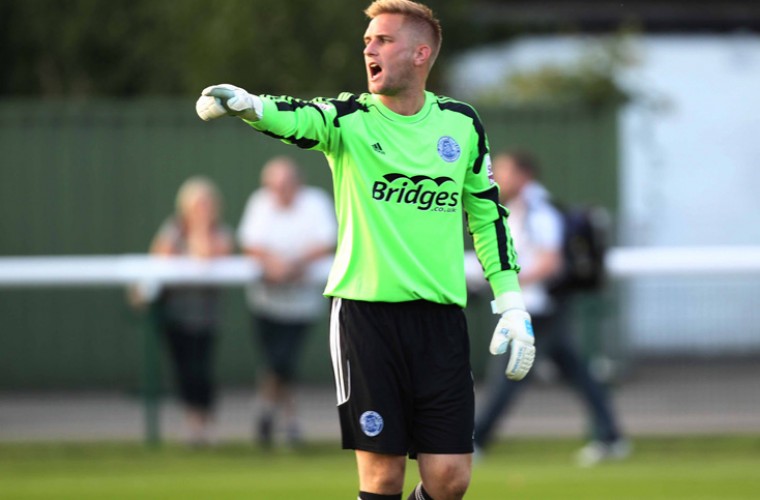 Andy Scott fulfilled his promise of giving five trialists their opportunity to start against senior opposition, but it was only with the introduction of Jordan Roberts at half-time that Aldershot Town were a resurgent force.

Goalkeeper Nick Jupp was joined in the starting line-up by centre-half Owen Roberts, midfielder Kazeem Kareem and strikers Derry and Dan Thompson. It was Sutton, though, who enjoyed the better of a sluggish opening period. Jamie Taylor and Ricky Wellard had headers blocked in the same fourth-minute attack, before Taylor’s low pull-back, on 12 minutes, saw Wellard shoot wide across goal.

In between, Owen Roberts had headed wide from Hatton’s deep cross and, on 14 minutes, Tonkin’s overlapping run and cross caused chaos in the home defence, and only Spillane’s back prevented Thompson’s shot from finding the net.

Marvin Williams wasted two chances with weak angled shots, but on 33 minutes, Sutton were ahead: Louis John advanced from right-back and flighted a pass over the defence which invited Taylor to nip in and lob Jupp. That heralded a period of pressure in which Jupp denied Taylor, twice, and Spillane, with three strong saves in three minutes.

Immediately after the break, however, The Shots mustered a renewed threat, and Jordan Roberts signalled his intent with a forceful run down the left and a cross which was smothered at the near-post.

Taylor remained a danger at the other end, with a drive which flashed just wide of the far post and, after Dan Thomas replaced Jupp in goal, a curling shot which drew a spectacular flying save and another shot just over the bar.

Hatton had rifled a 20-yard free-kick into Puddy’s midriff, and with just seven minutes remaining Derry pounced to score from six yards after Hoban’s back-pass exposed the hosts’ defence and sparked a series of ricochets which eventually fell to the trialist.

His lightning break down the right then created a chance, via a neat one-two with Hatton, which saw Jordan Roberts’ shot blocked, but the final action was at the other end: Hoban hit a vicious swerving drive which required a superb, strong-handed save from Thomas to preserve a parity which probably represented a fair result.