The Shots succumbed to a second-half blitz from Grimsby Town as The Mariners enjoyed a degree of good fortune but eventually ran out convincing winners. 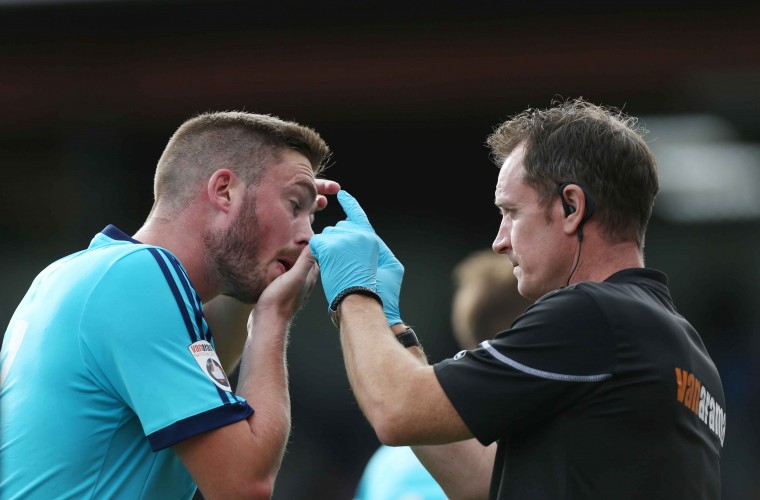 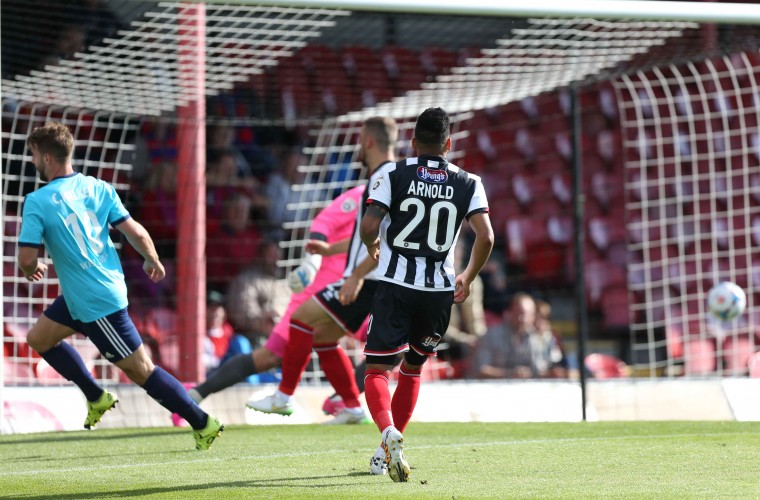 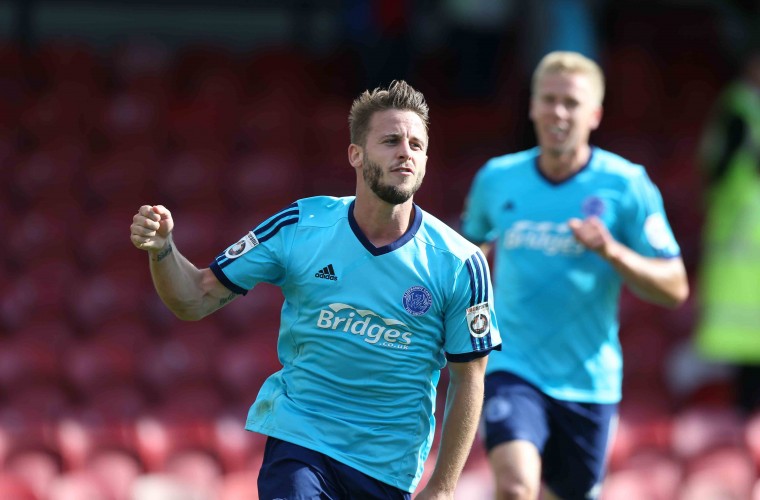 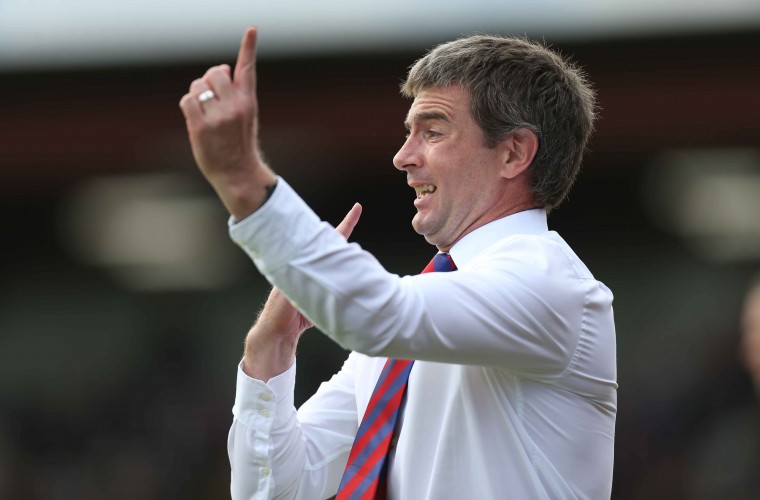 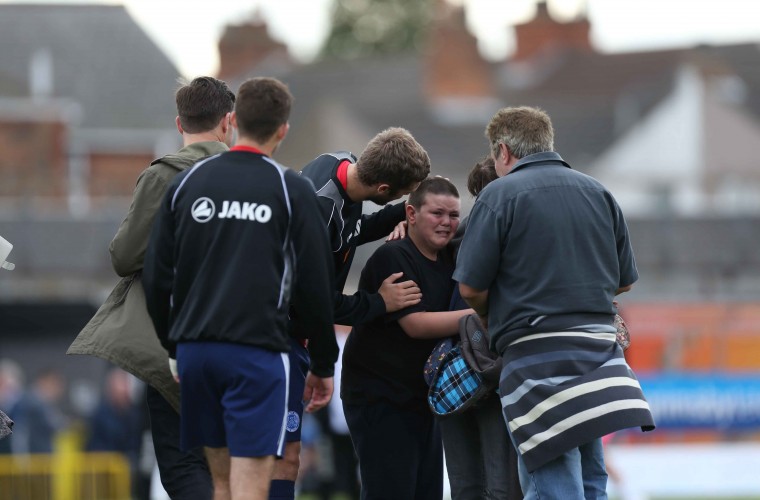 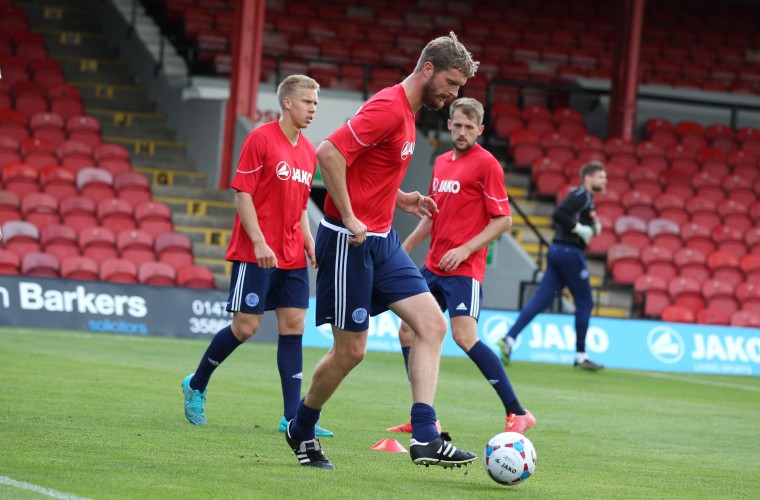 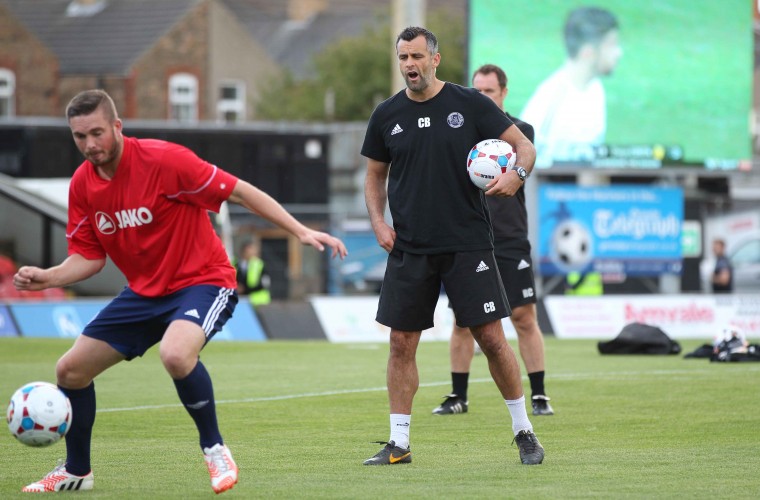 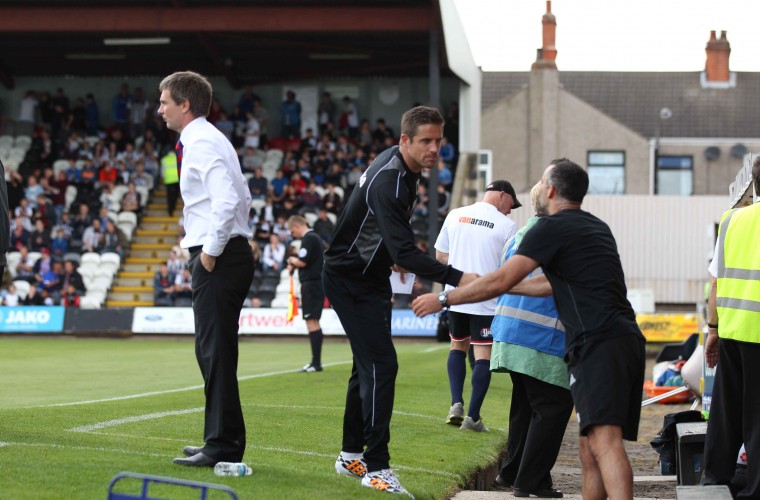 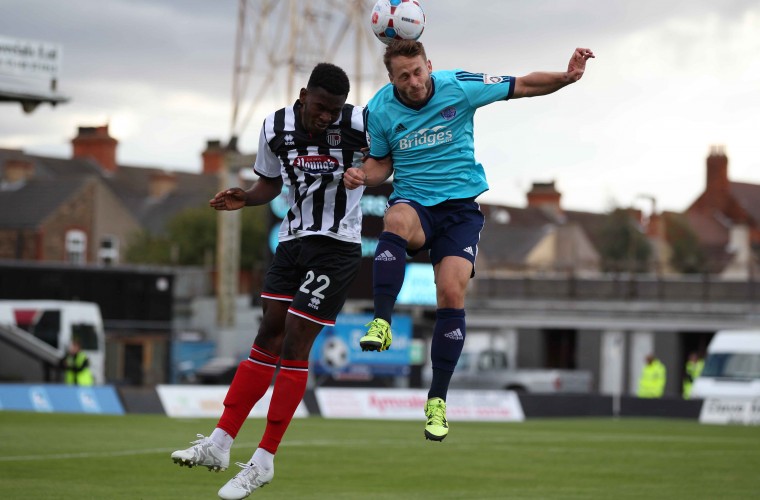 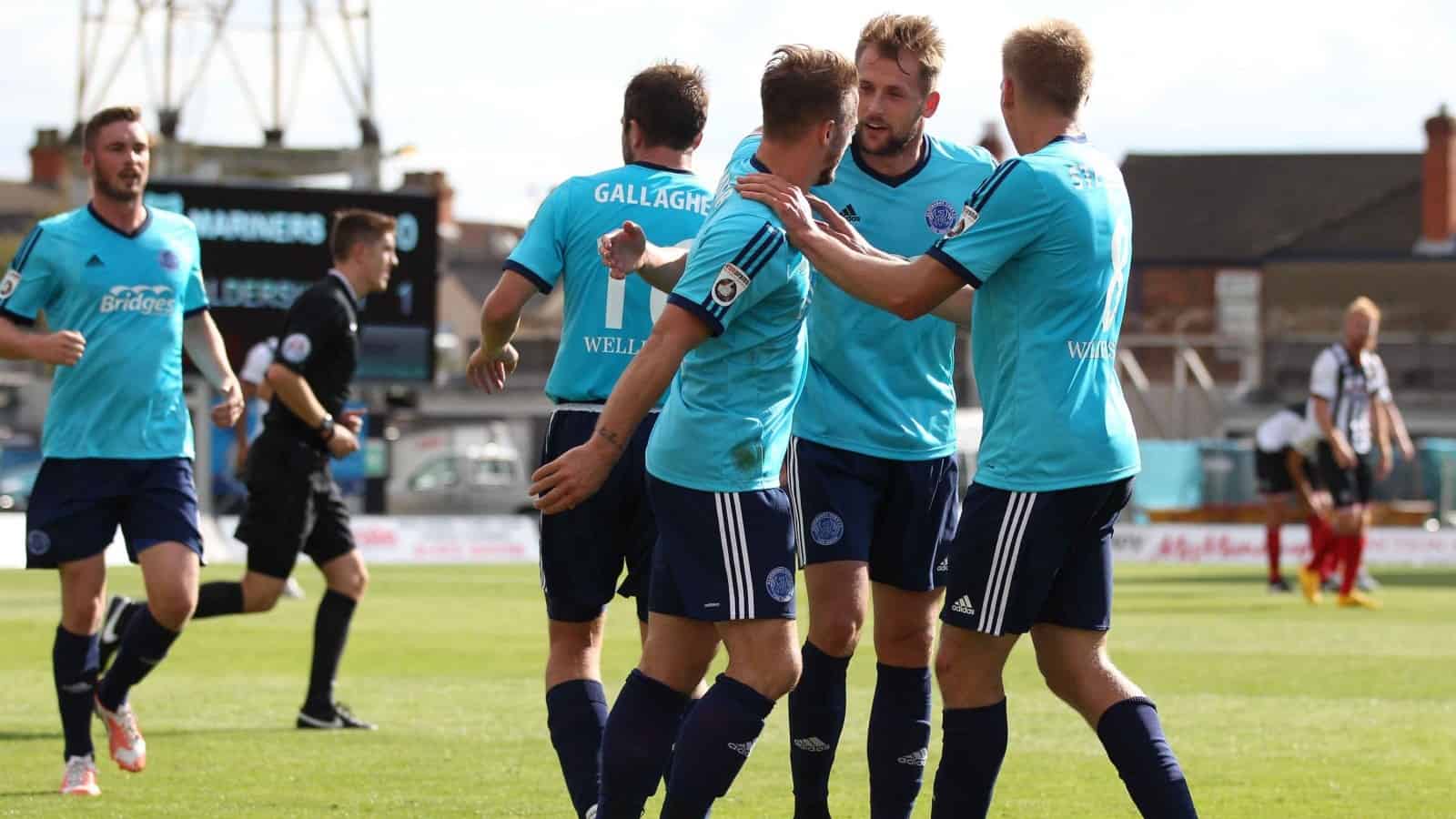 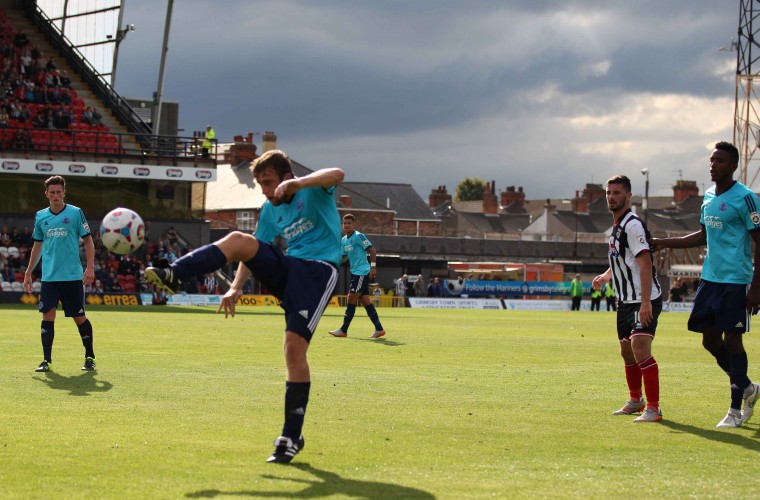 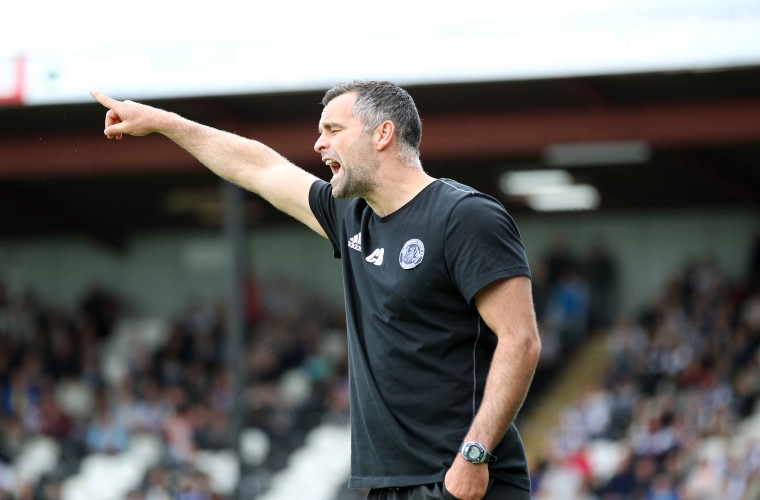 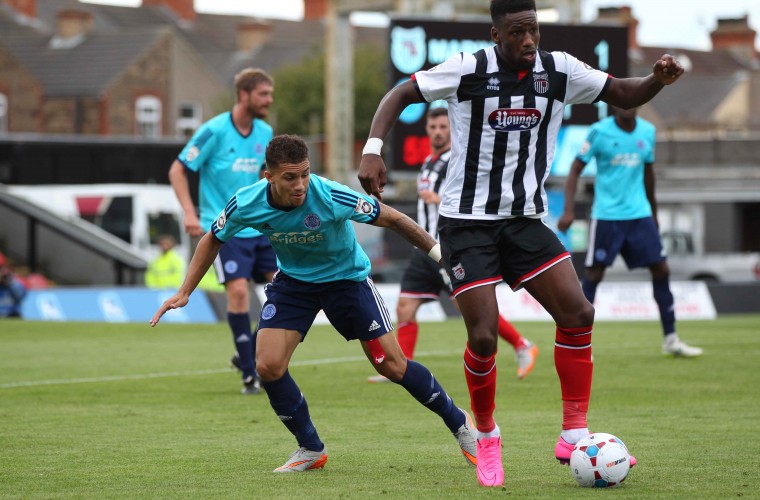 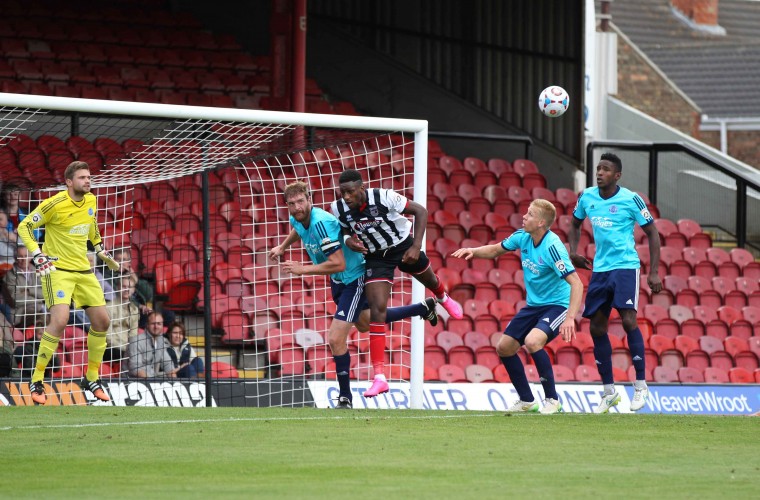 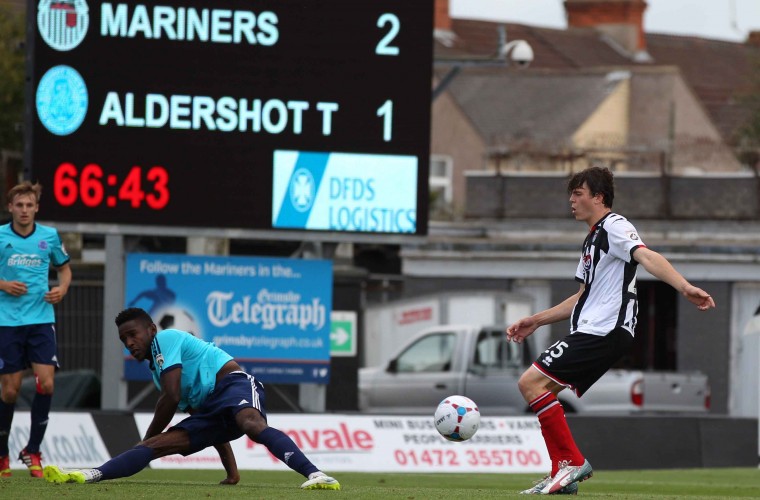 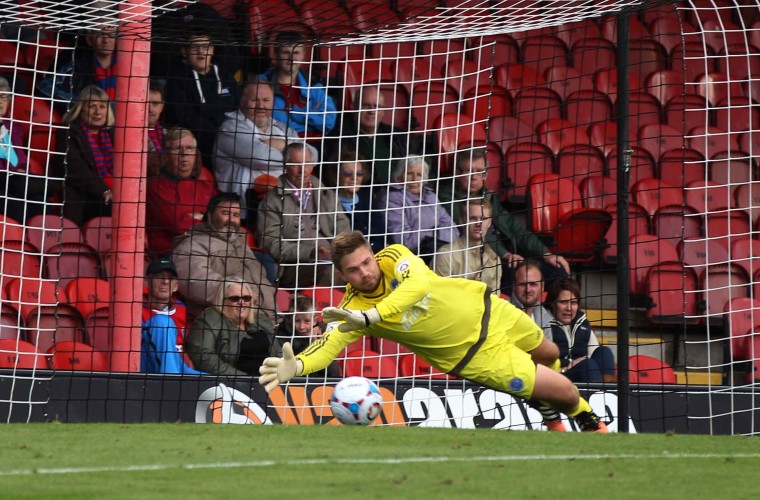 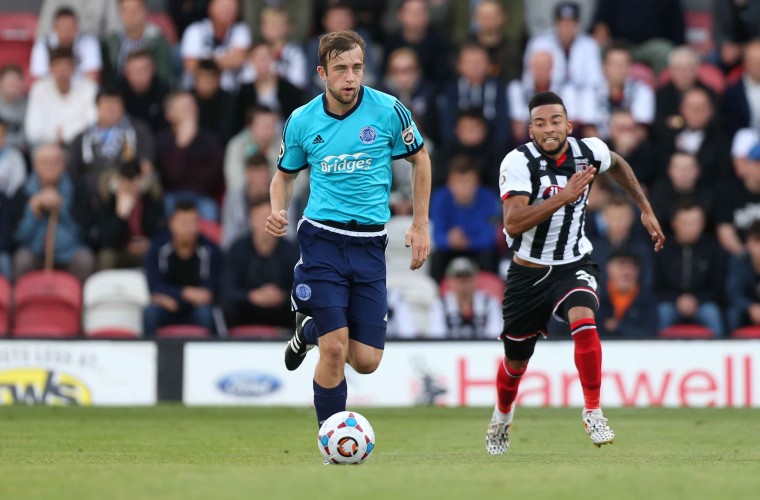 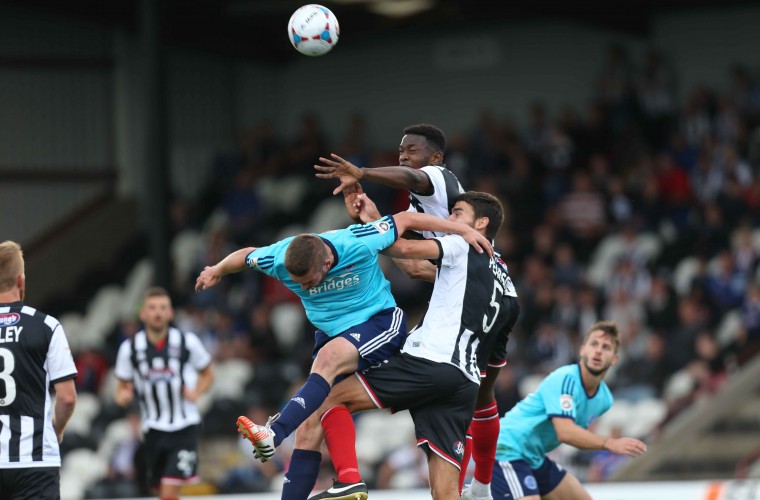 Charlie Walker had snatched a first-half lead for the visitors after Grimsby had spurned several early chances, but – with the catalyst of a hotly-disputed penalty converted by Omar Bogle – they scored four second-half goals despite a fine performance from substitute goalkeeper Dan Thomas.

Minutes after Walker had hooked the ball in from six yards, as Luke Oliver met Nick Anderton’s free-kick with a strong knockdown, Phil Smith suffered a groin strain in dealing with a high cross, but Thomas acquitted himself superbly in just his third appearance for The Shots.

He produced a number of fine saves – including Bogle’s second penalty of the afternoon – but the National League’s top scorers were nonetheless able to display their attacking prowess as Bogle grabbed his second alongside strikes from Amond and Arnold.