On the afternoon when the seventh annual Tour of Duty mobilised for the Cotswolds, The Shots staged an amazing smash and grab raid on promotion-chasing Forest Green Rovers with three goals in eight second-half minutes. 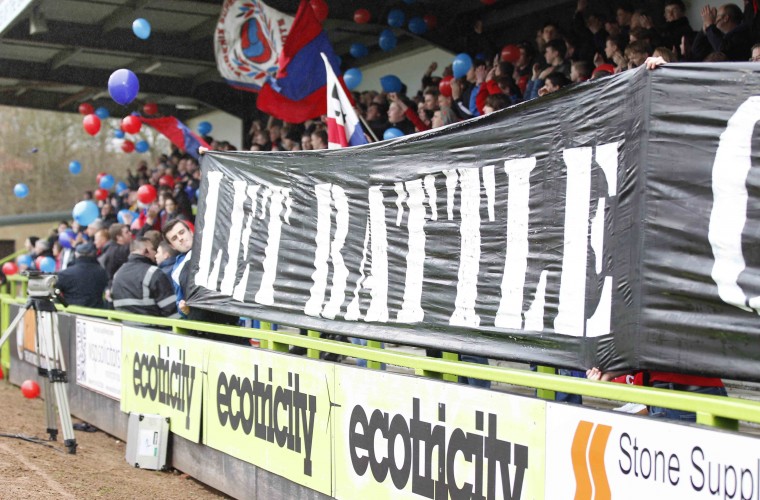 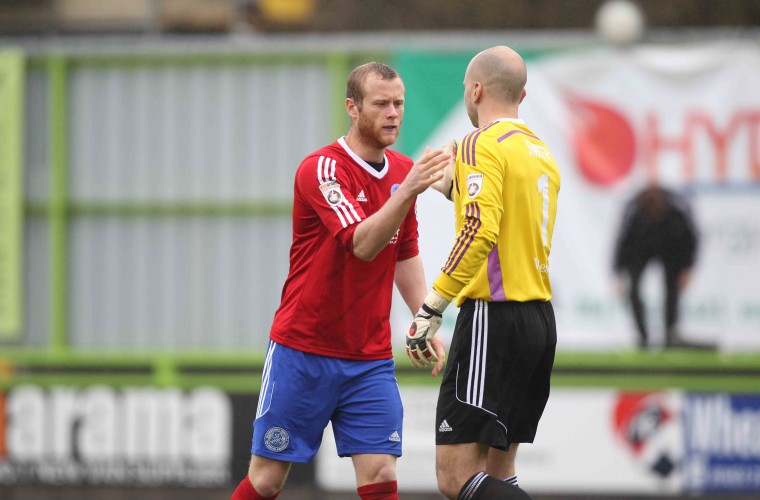 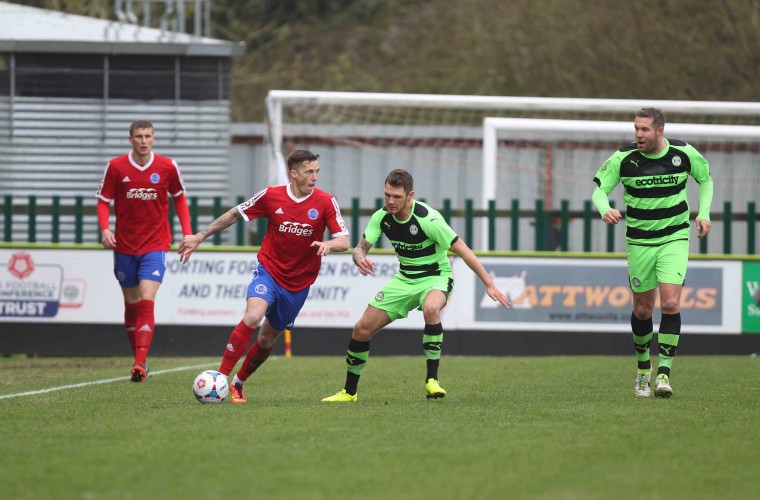 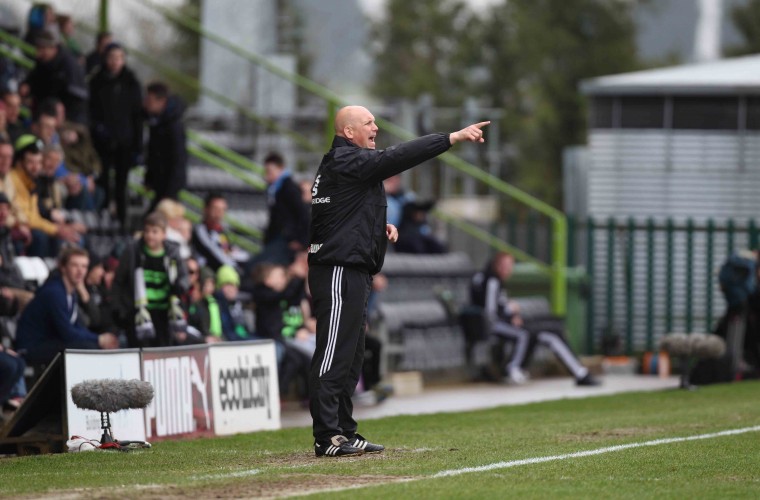 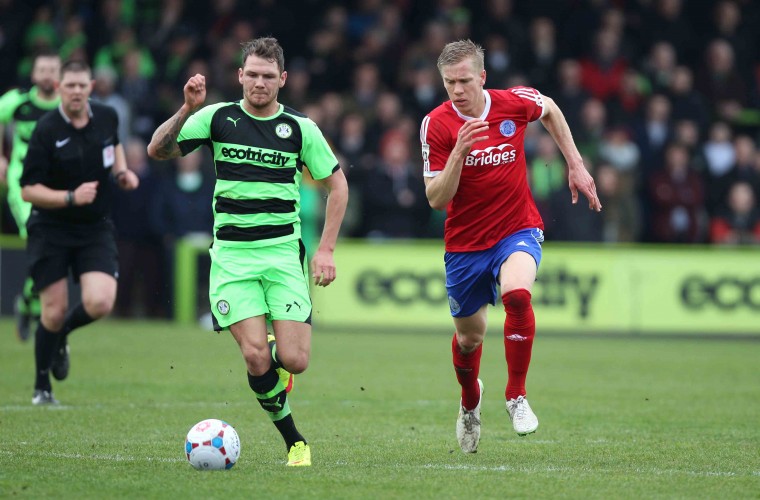 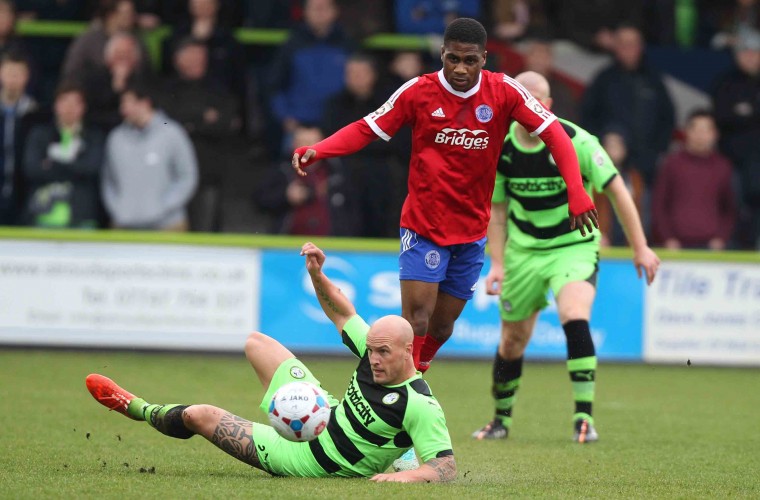 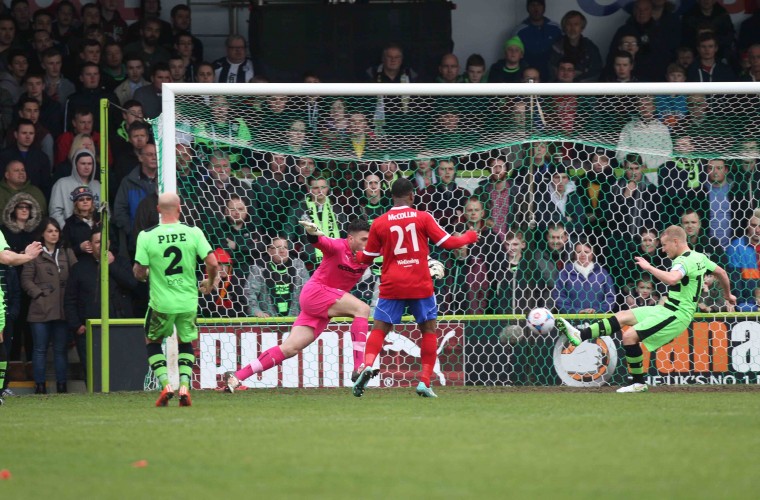 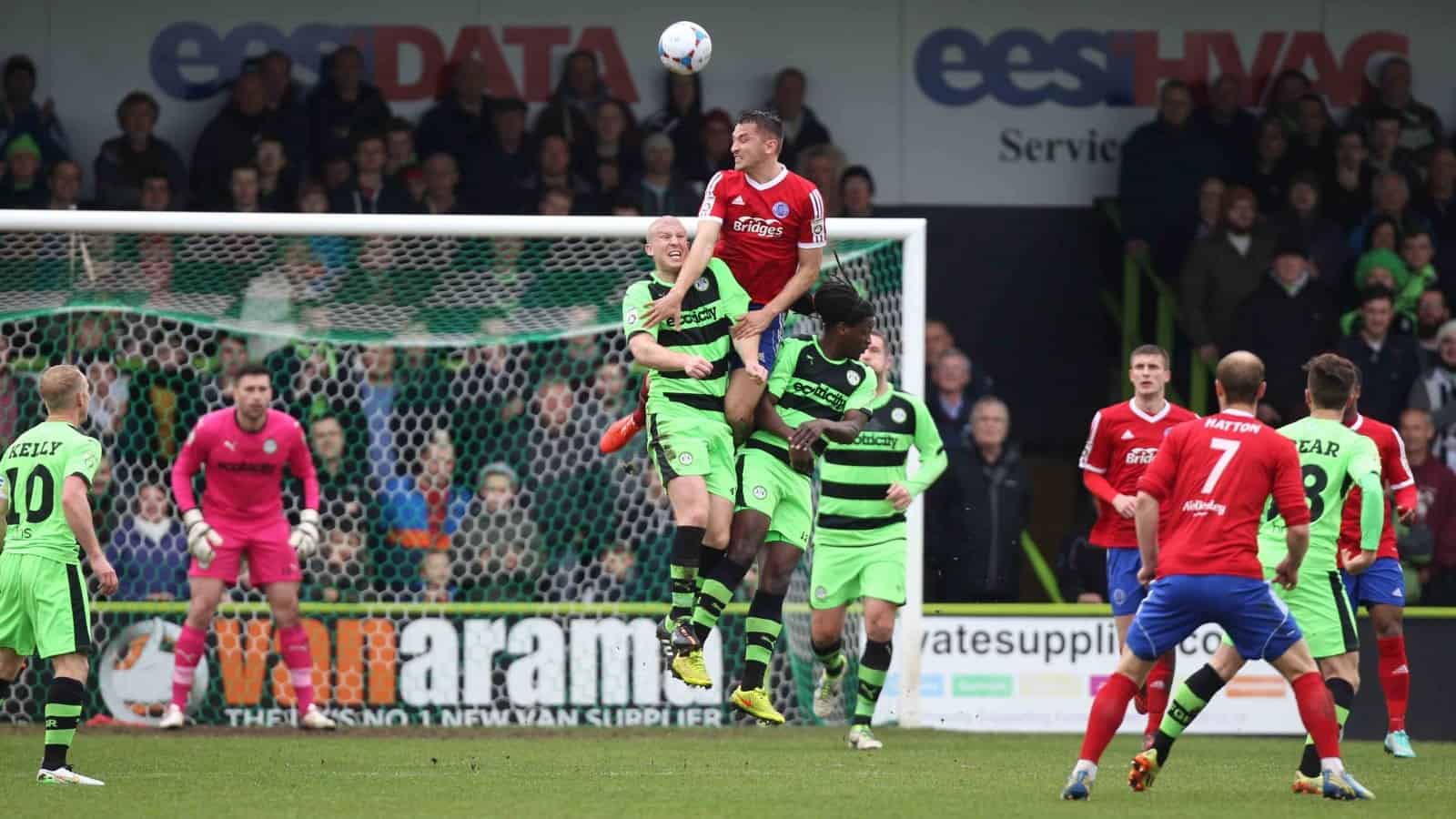 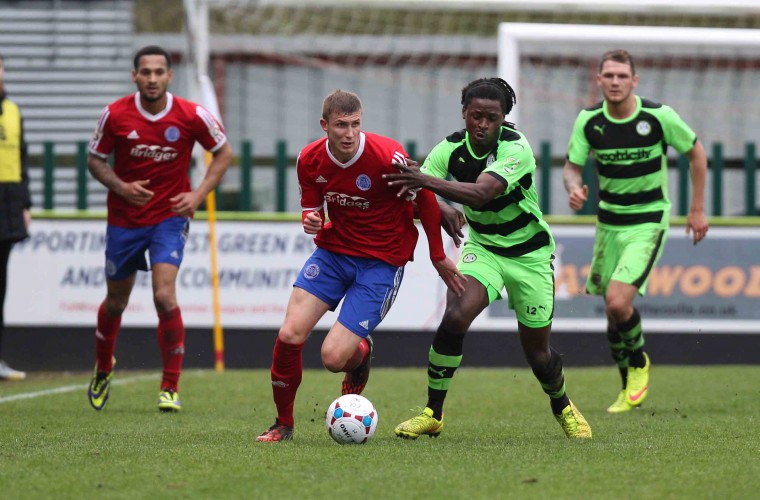 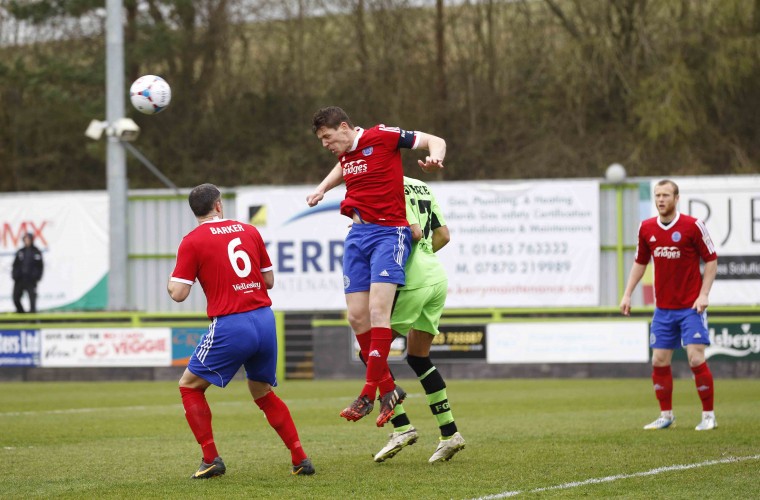 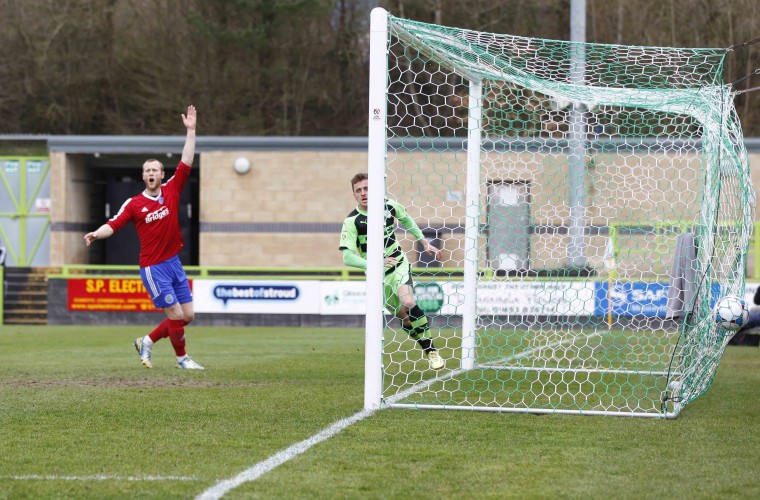 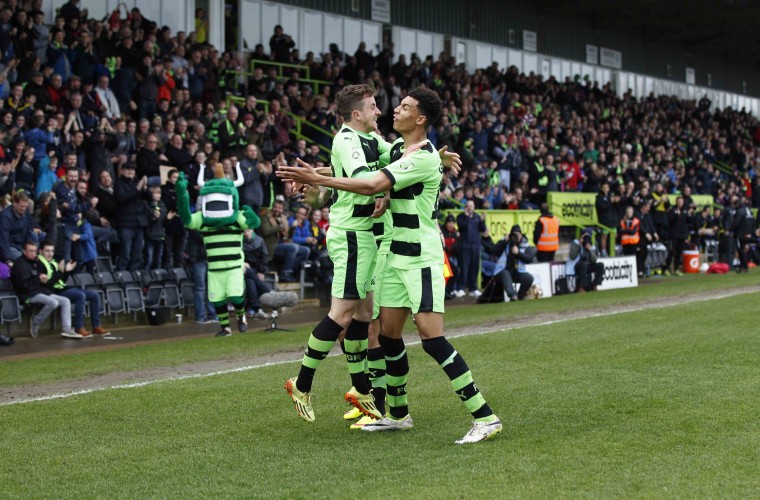 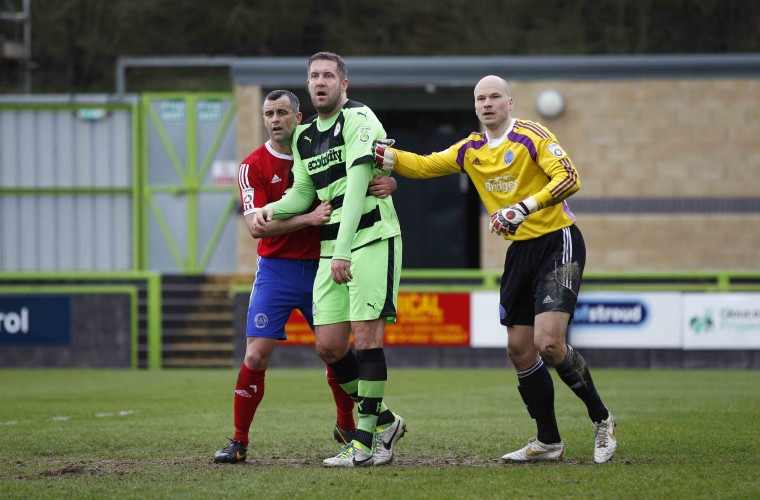 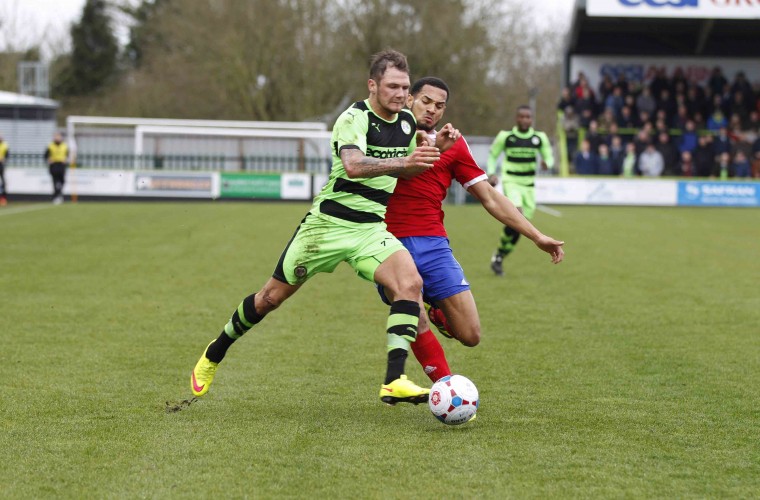 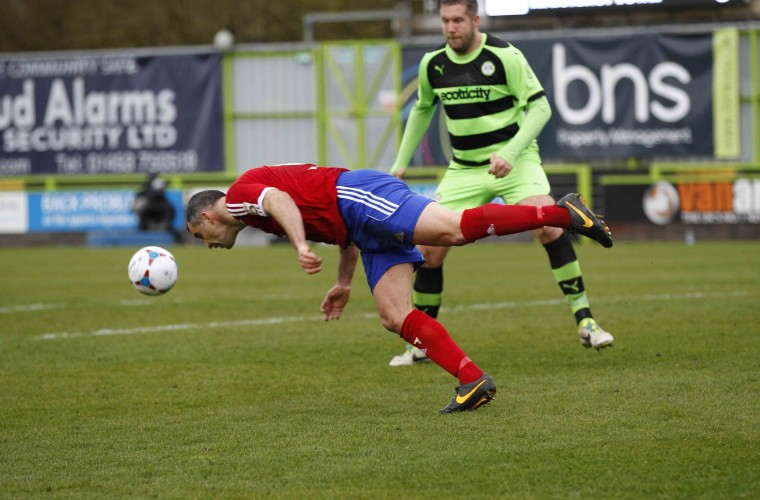 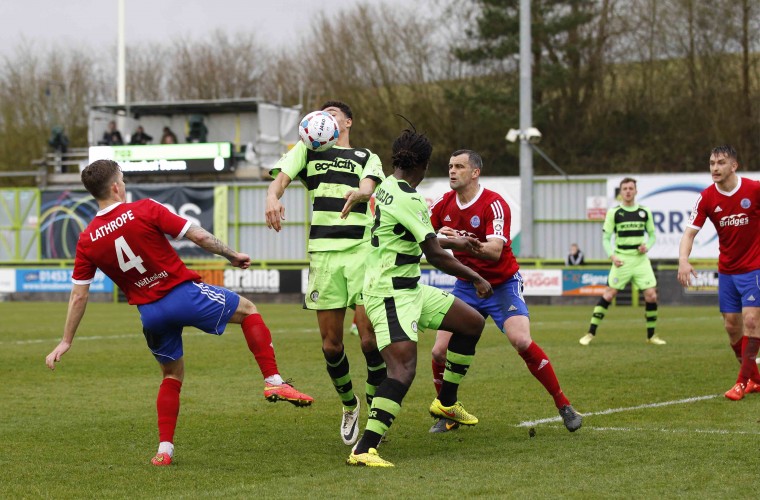 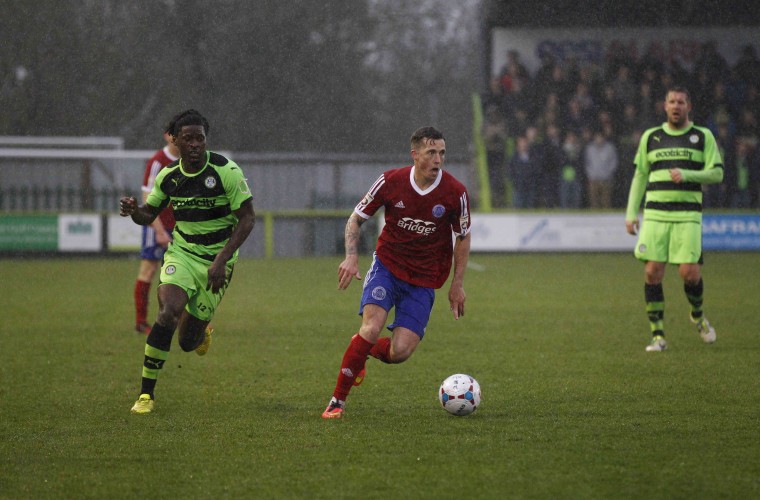 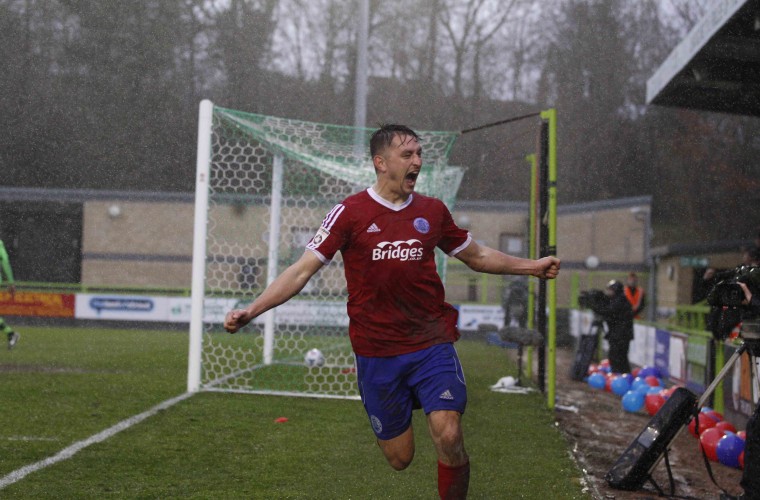 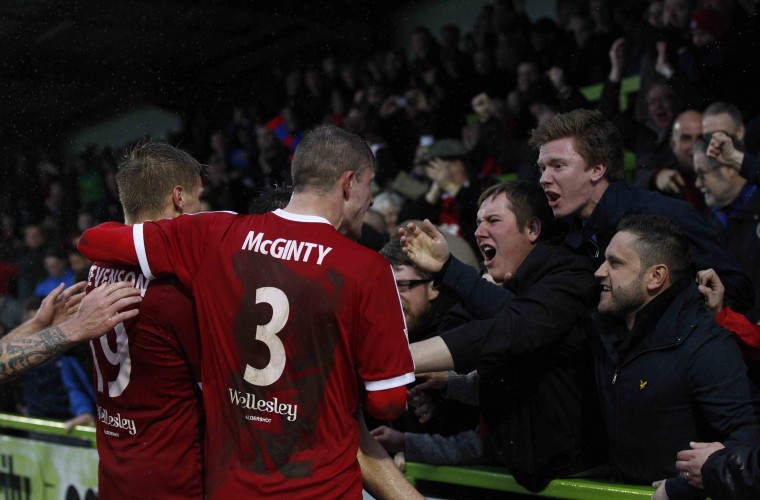 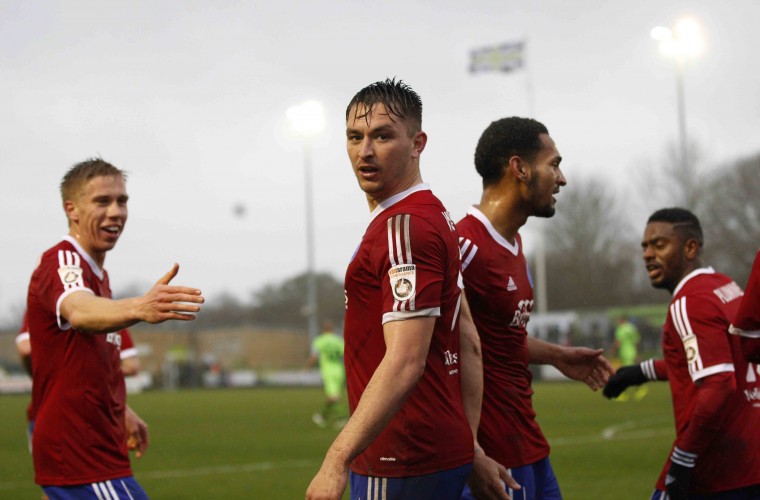 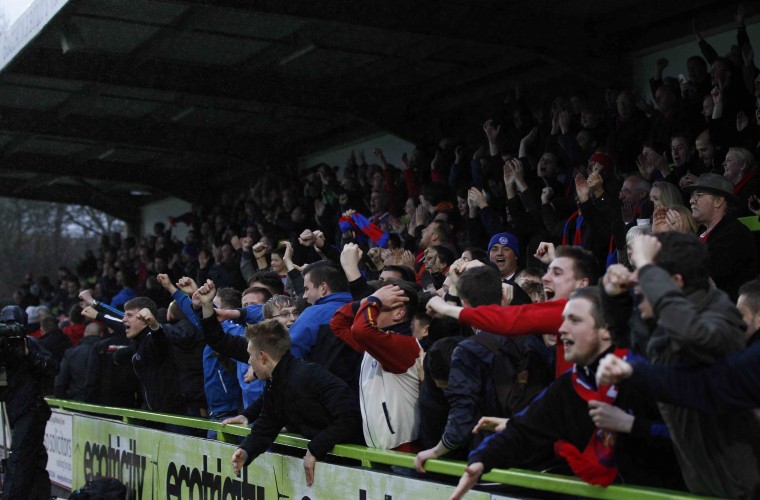 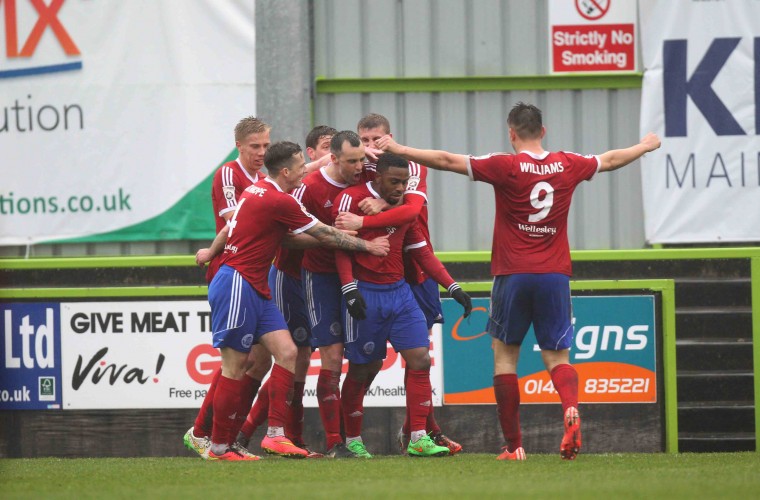 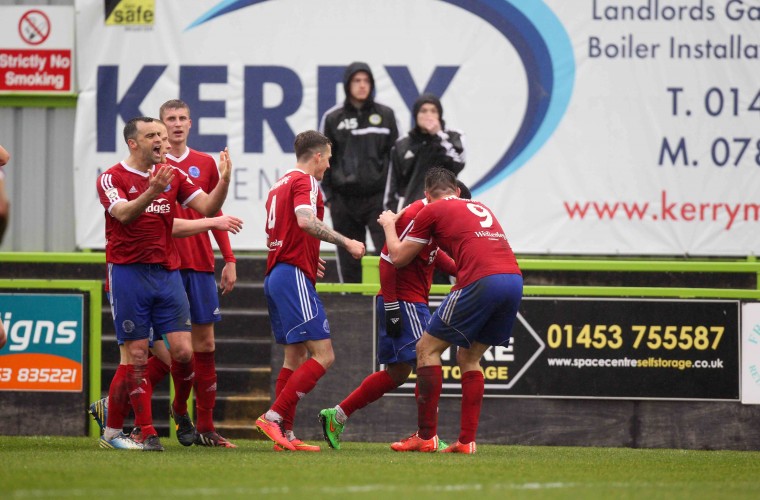 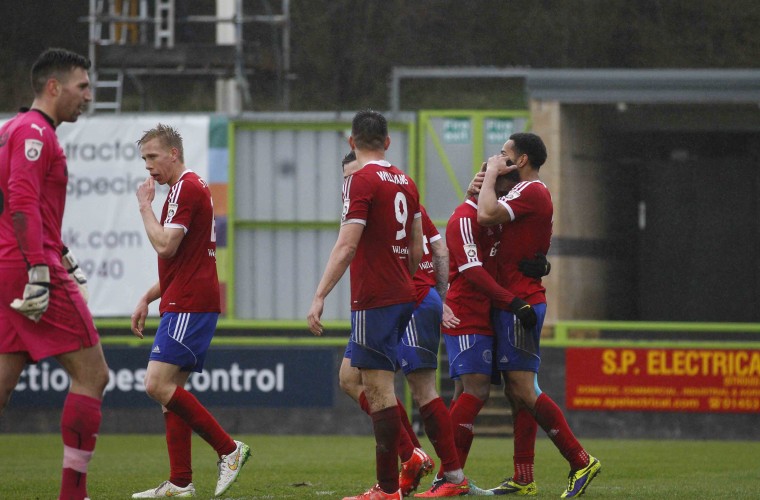 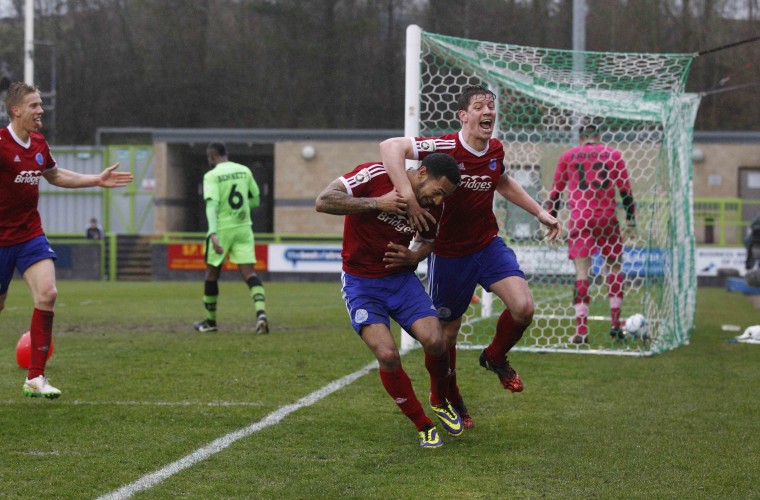 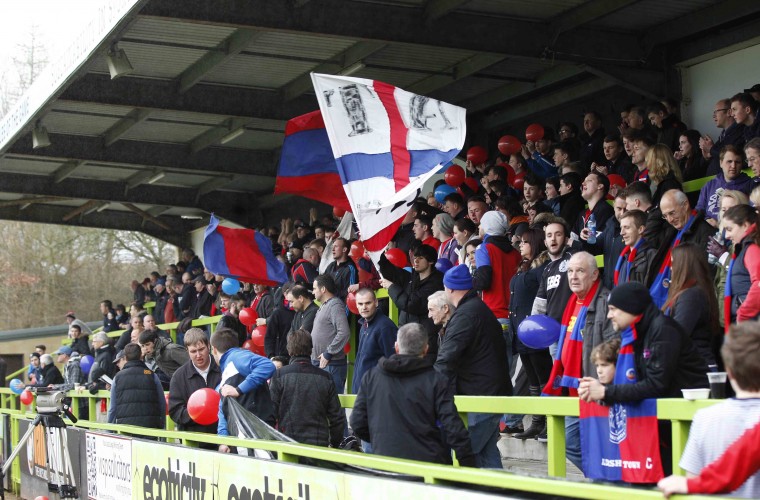 Behind to an early – and, television replays later proved, offside – Elliott Frear goal, Aldershot Town’s comeback made for captivating viewing for both the 352 away fans and BTSport’s armchair audience.

Such was their resurgence that Greens boss Ady Pennock was gracious in defeat, highlighting the quality of Brett Williams as scorer of the 61st minute equaliser and a constant menace to the Rovers defence. Yet this was a superb team performance, with Damon Lathrope and Jordan Roberts also outstanding as instigators of all three goals and, in Roberts, scorer of the third which gave The Shots a crucial cushion.

Frear’s ninth-minute goal was immediately the subject of passionate protest as he tapped in from six yards. Phil Smith parried Jon Parkin’s shot, inviting the winger to score with ease from an offside position. Undaunted, The Shots had chances of their own – as Williams’ header was cleared off the line by Pipe’s lunge, and Arnold made a fine fingertip save to deny Lathrope from 30 yards – and the visitors’ dressing room was full of half-time optimism.

Had Parkin hit the target just 40 seconds after the restart things could have been different, but The Shots took full advantage. Arnold had to punch clear under pressure from Hatton and, as Roberts swung in a cross from the recycled possession, the goalkeeper made an ill-advised dive off his line allowing Williams to deftly flick the ball up and hook a falling volley into the net in one fluid movement.

Three minutes later, Lathrope caressed a pass down the right for McCollin to spin past Racine and cross low into the centre. The ball skidded off Pipe’s heel and invited Tristan Plummer to side-foot a powerful shot into the roof of the net. It became three in exactly eight minutes – 480 seconds of glorious bedlam – when Williams was barged over by Clough and Lathrope’s inswinging free-kick, from the left corner of the box, invited an unmarked Roberts to glance in a header from four yards.

Forest Green’s best chance of pulling one back came in stoppage time, as Smith leapt to claw out Racine’s header and Jim Stevenson cleared the follow-up header off the line, but The Shots were still good value for a vital and morale-boosting victory.​