Brett Williams’ fine finish briefly threatened to halt Bristol Rovers’ return to the top of the Vanrama Conference but a battered and bruised Shots team eventually fell to a second consecutive defeat. 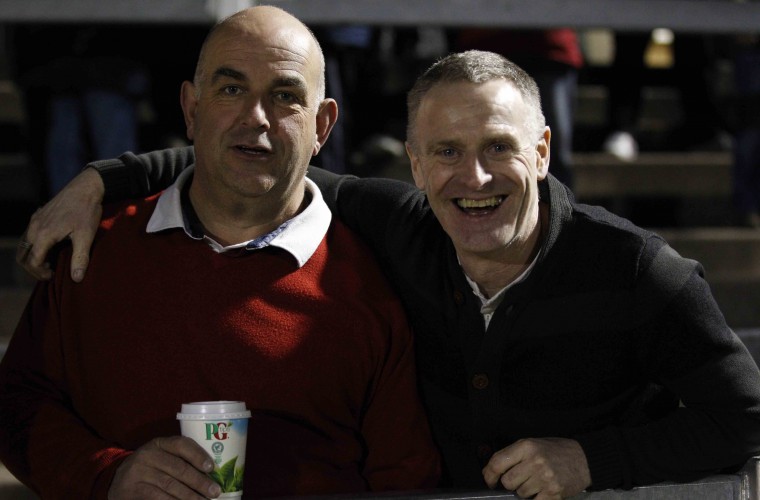 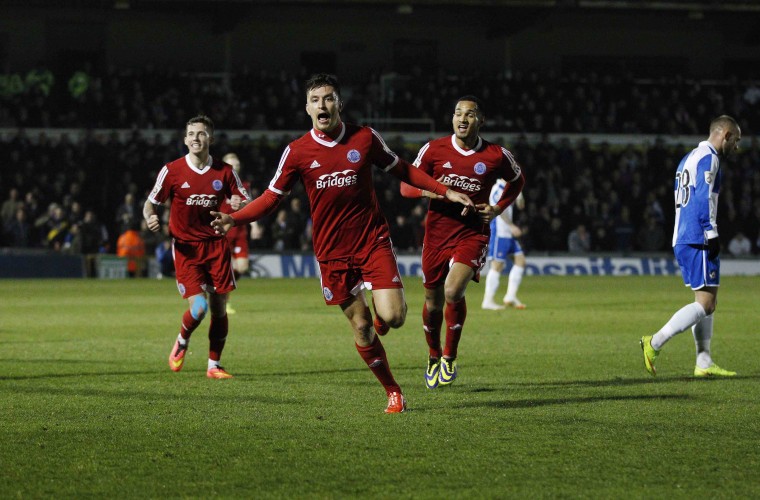 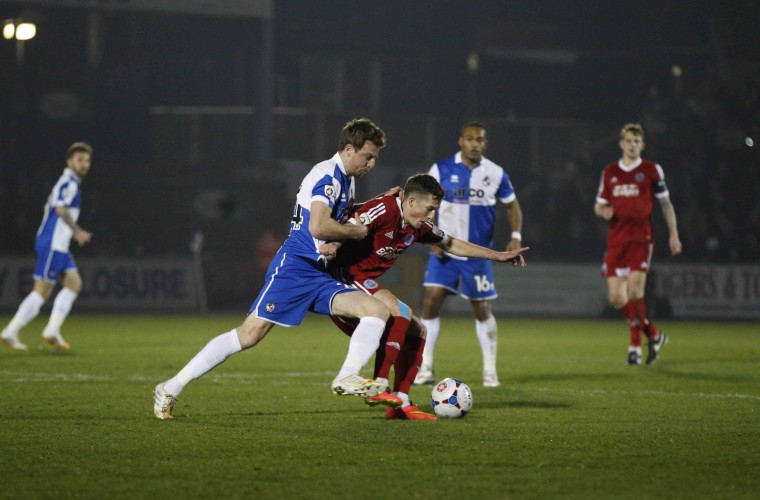 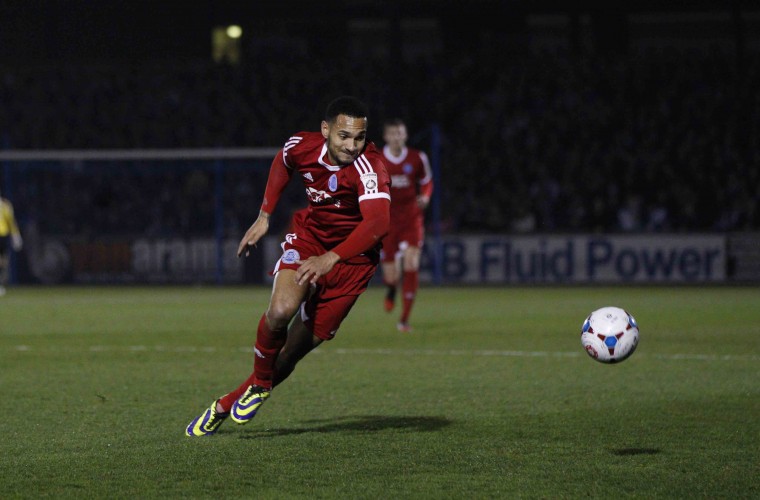 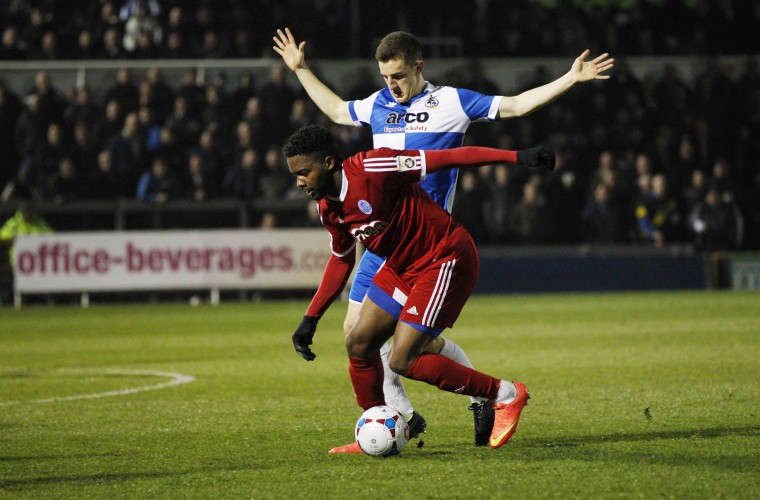 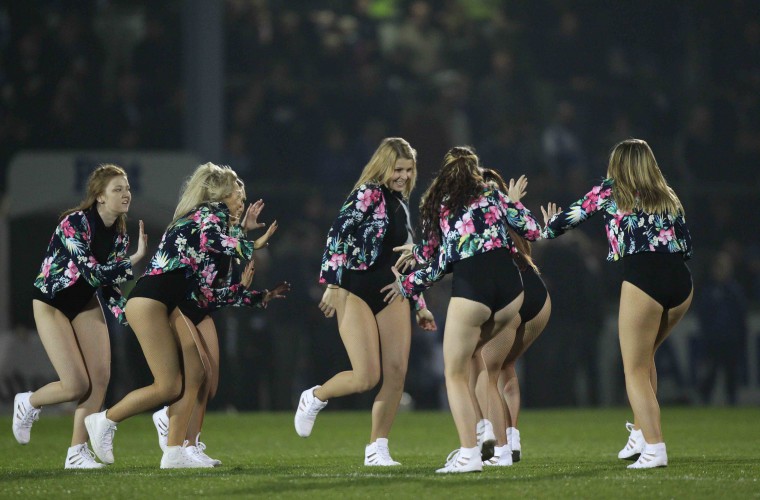 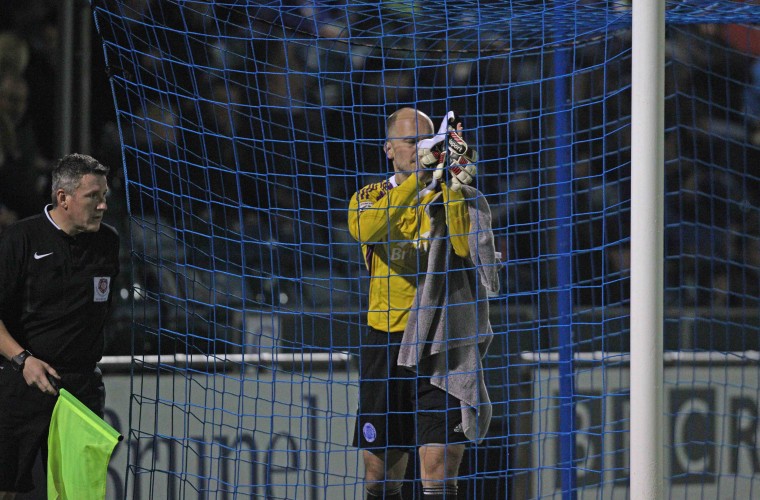 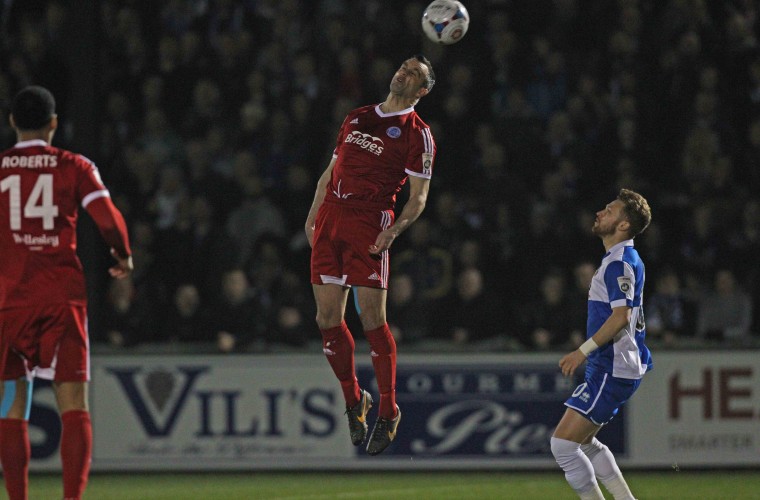 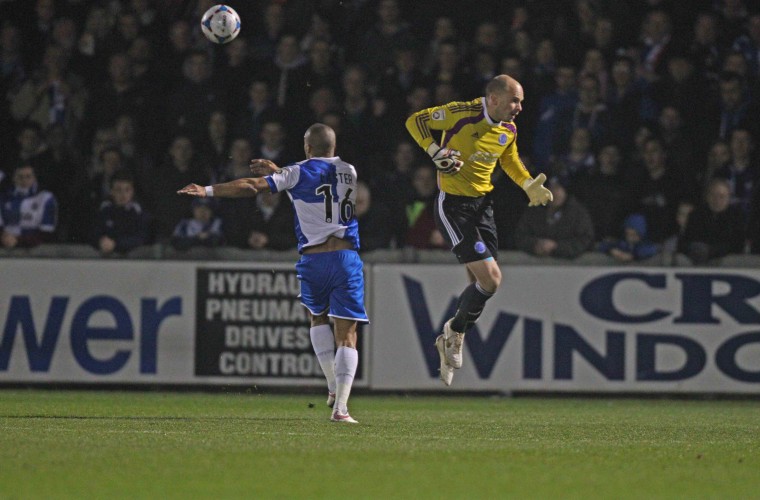 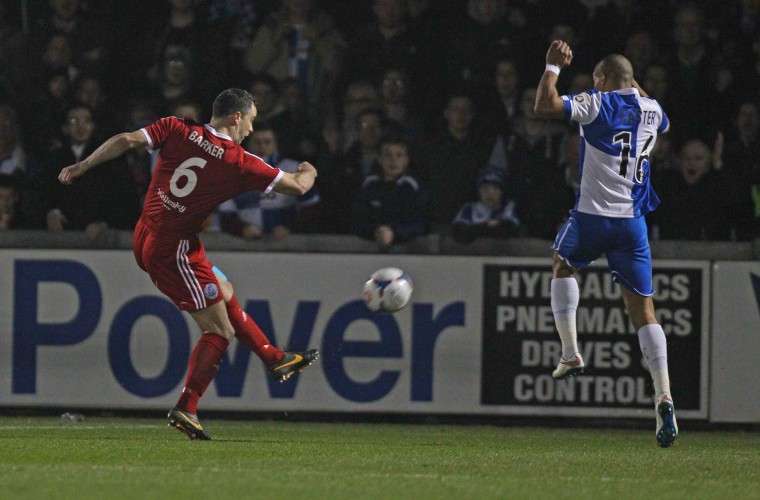 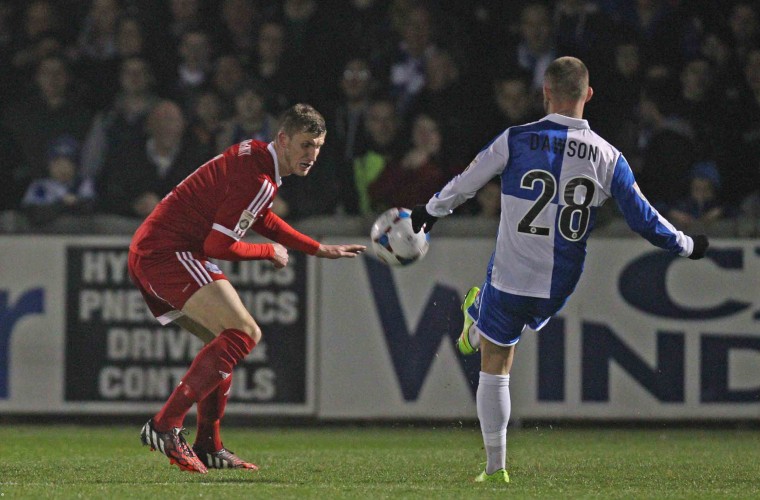 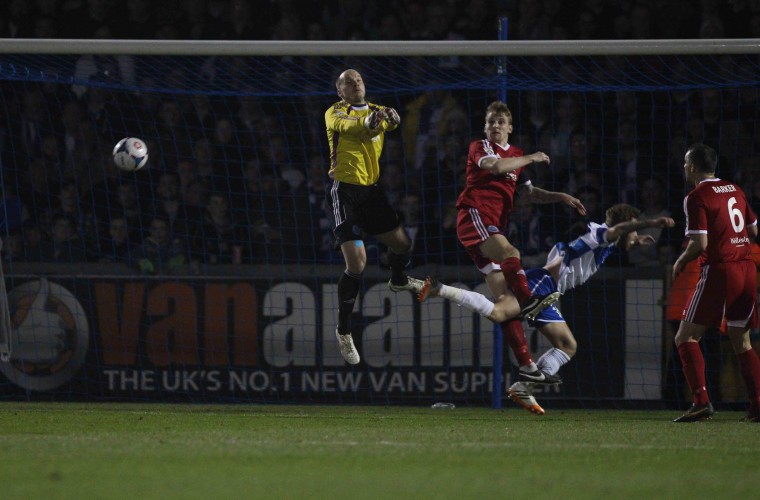 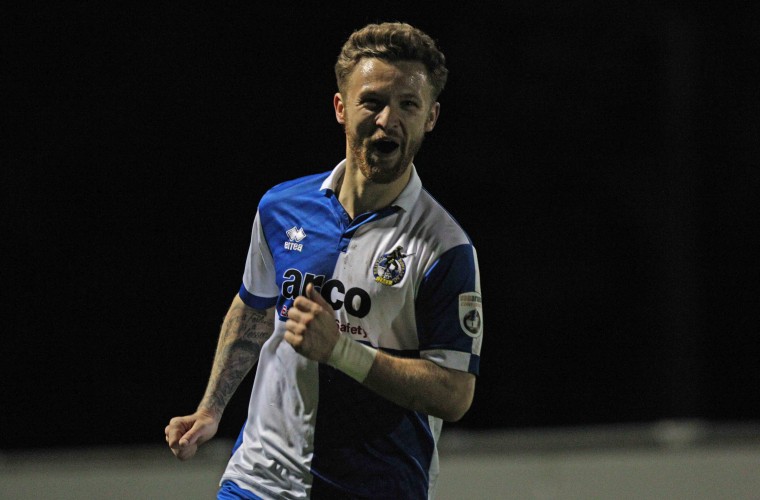 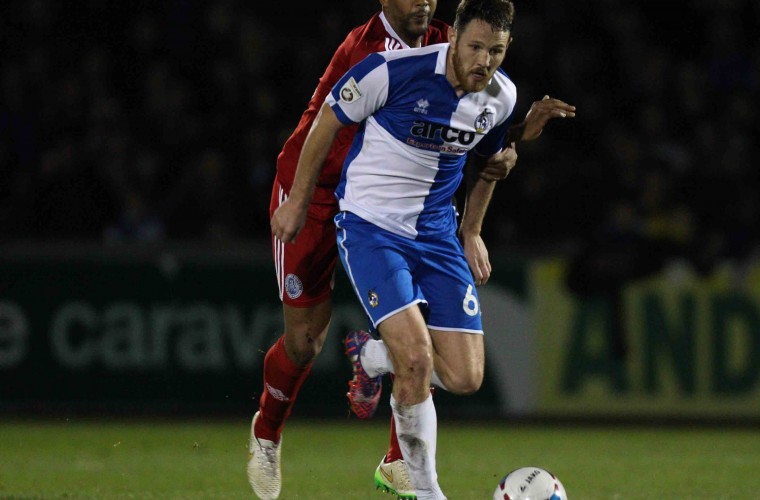 Rovers had started like a train, only for the visitors to gradually claw their way back into the game, but two goals in less than 100 second-half seconds secured victory for The Pirates.

Jermaine Easter capitalised upon Rovers’ fine opening with an eight-yard, 12th-minute volley after Smith could only get fingertips to Dawson’s cross. Jordan Roberts replied with an angled drive wide of the far-post but then, on 31 minutes, Williams won a free-kick down the left with another strong run. Lathrope’s delivery caused panic in the Rovers’ box, with captain Oastler fighting for possession, and Williams pounced, with a brilliant shot through a forest of legs into the bottom corner.

It proved the catalyst for a Shots resurgence. Molesley and German had shots smothered but the half-time whistle stifled their momentum and, although the second period began in even fashion, the game was won just after the hour mark. Easter turn sharply on the edge of the box and created space for Monkhouse, breaking alongside him, to cut inside Oastler and shoot underneath Smith.

Almost immediately, Lee Brown burst down the left and supplied a cross which invited Taylor to hook the ball into the net from just a couple of yards, and the result was settled.

Further half-chances fell to both sides – including two shots from Stevenson, and Lines’ free-kick which was easy for Smith – but any opportunity The Shots had of rescuing a point had long since gone.