The Shots came from behind to earn a second win of the season as debutant and supersub Charlie Harris inspired a rousing comeback by scoring the equaliser and then creating the winner for Richard Brodie. 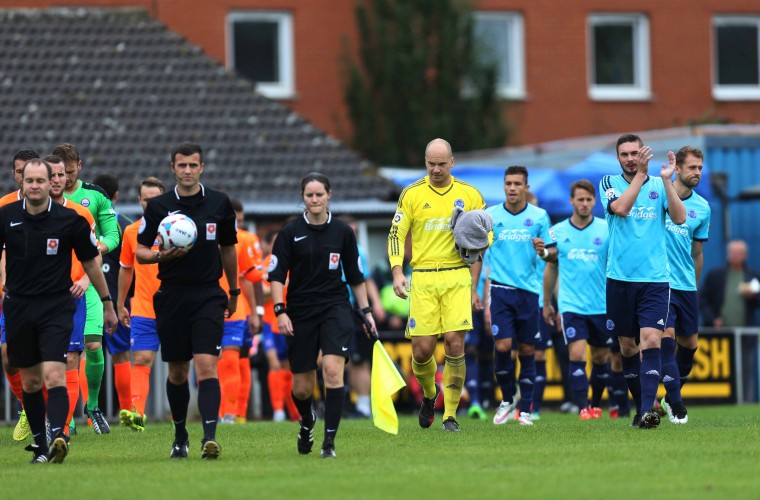 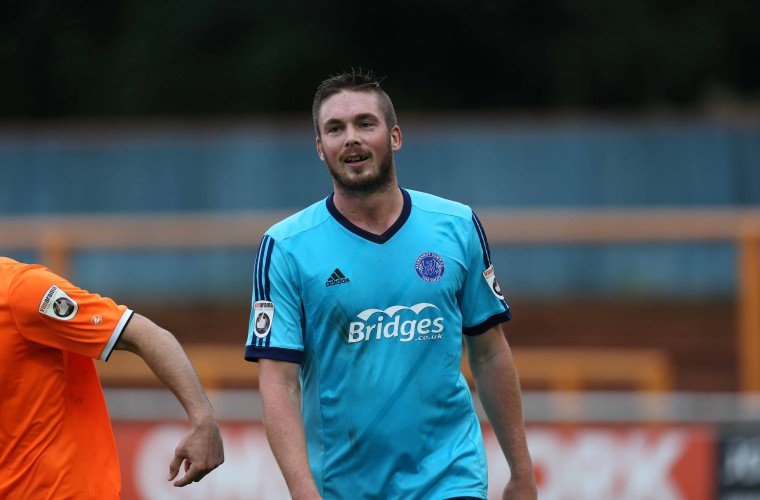 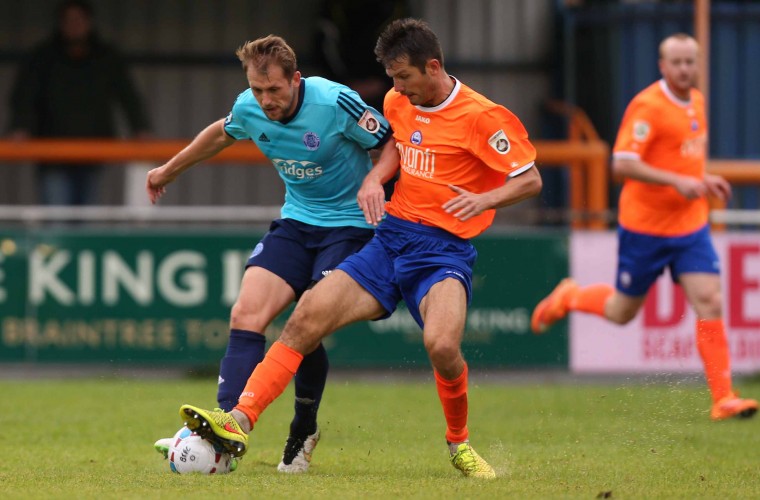 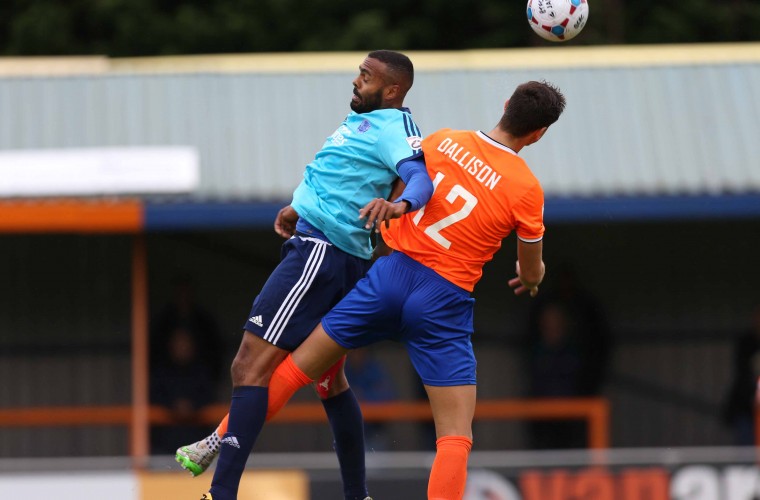 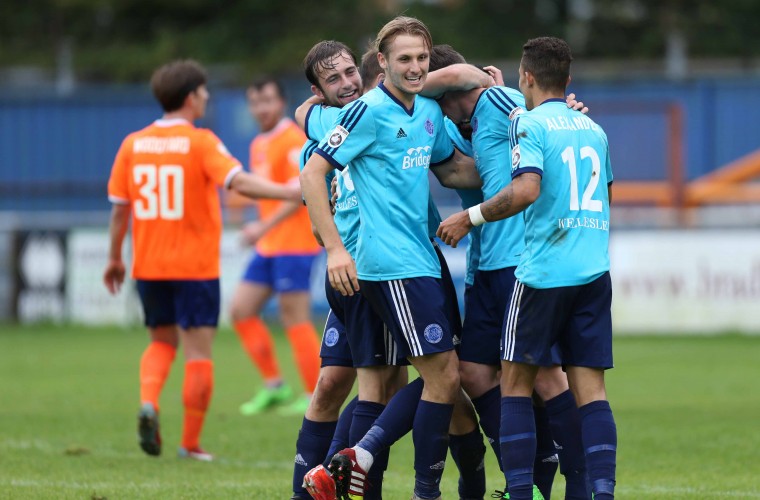 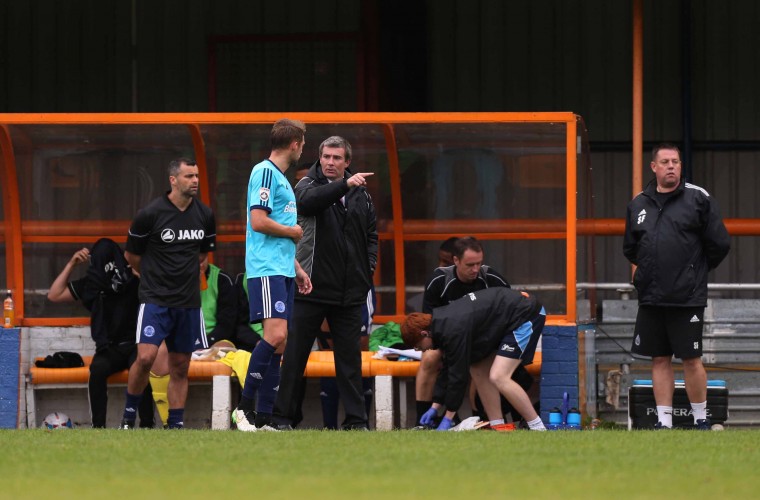 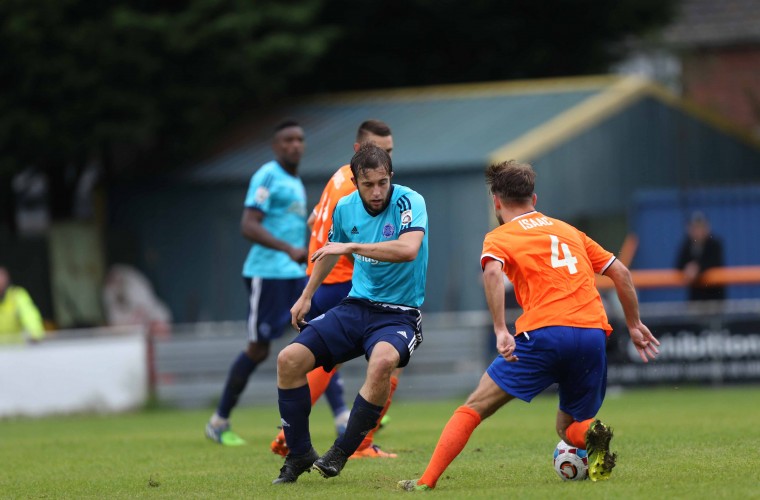 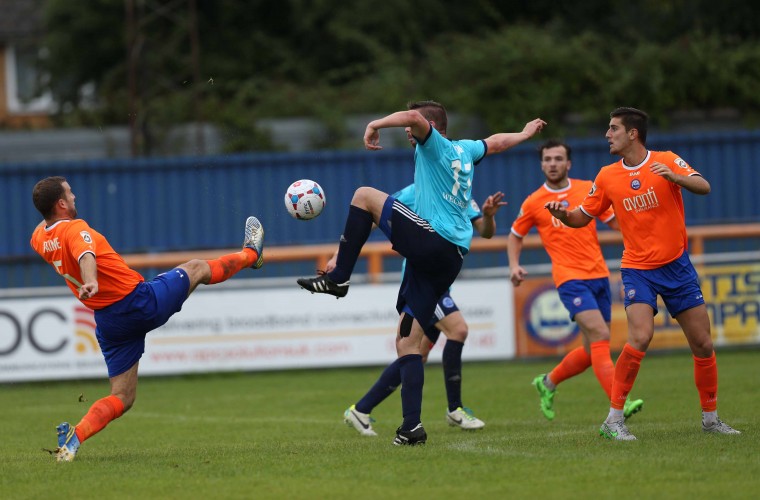 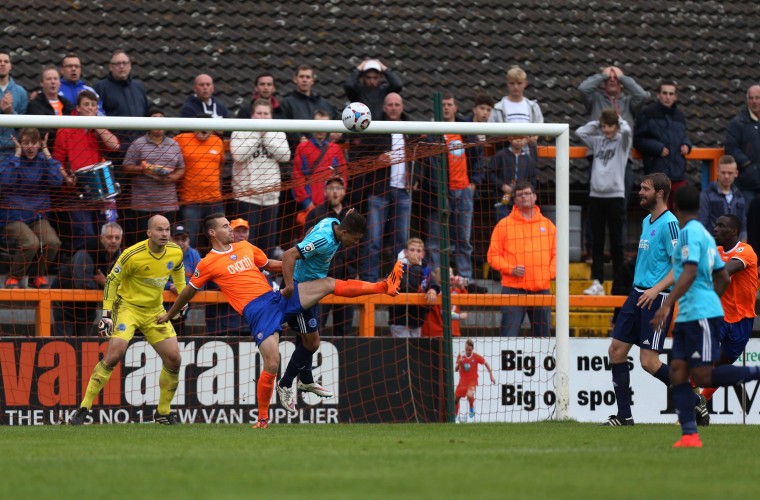 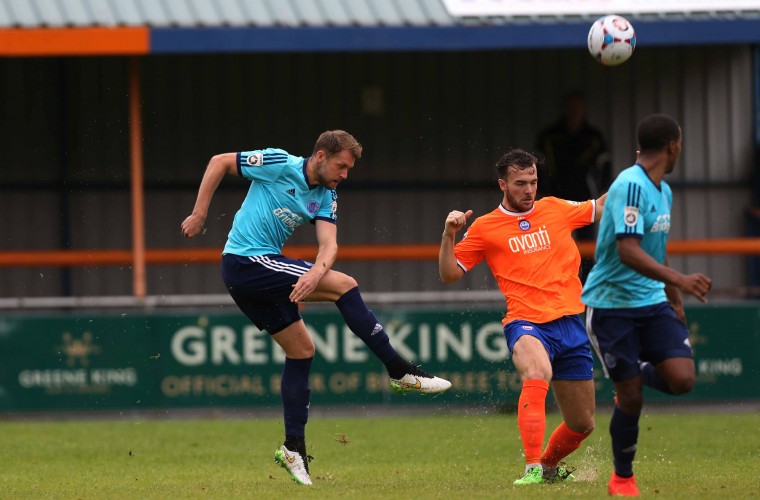 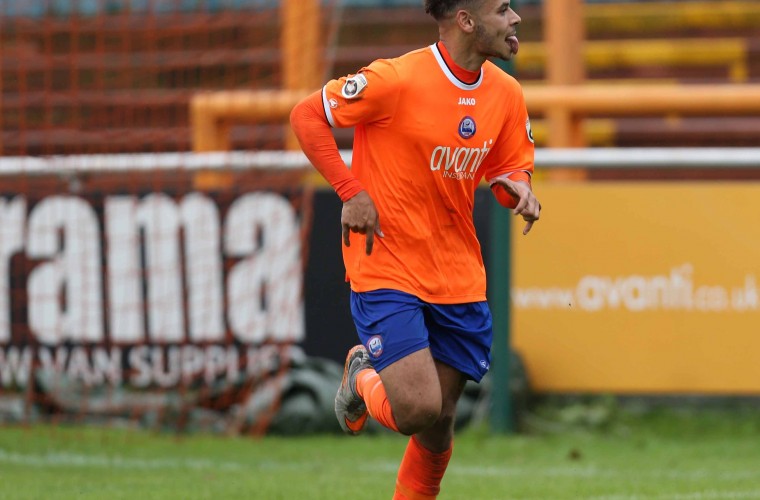 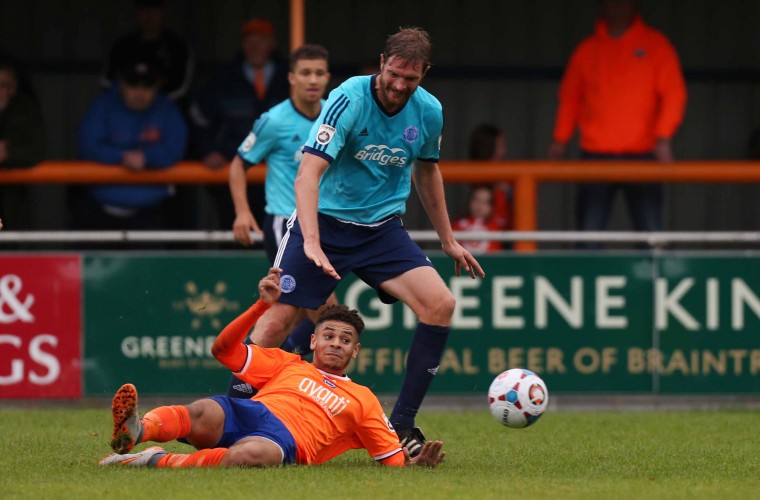 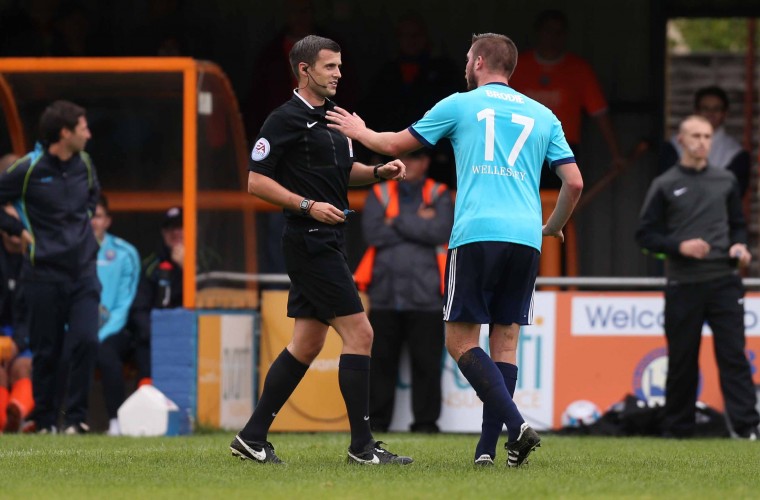 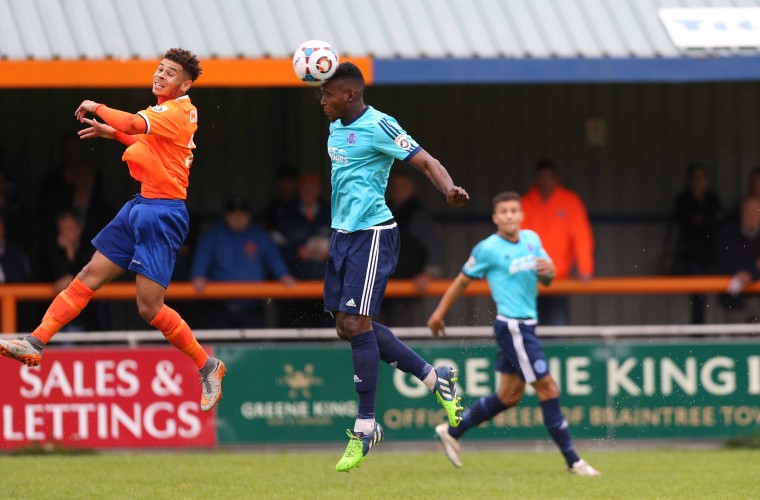 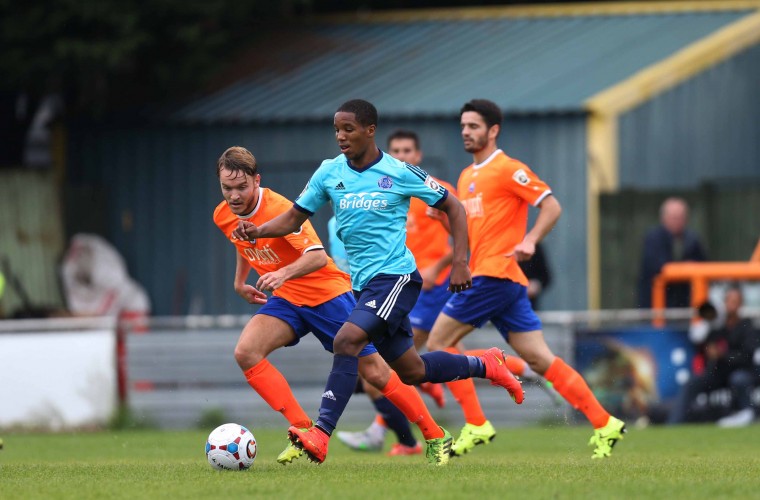 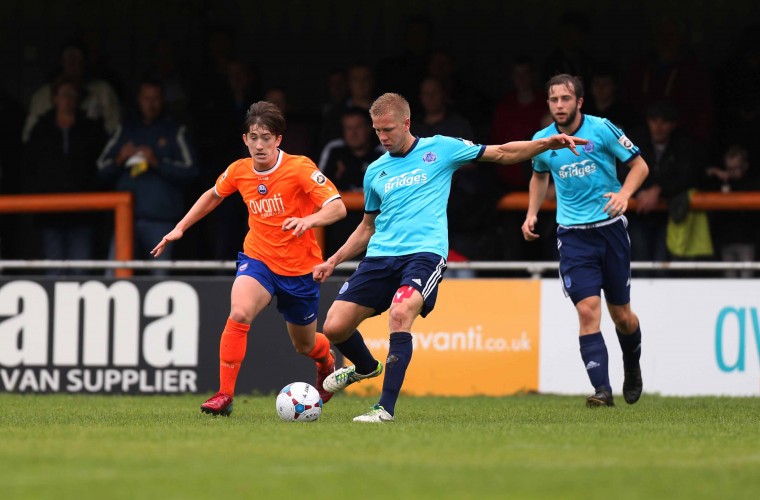 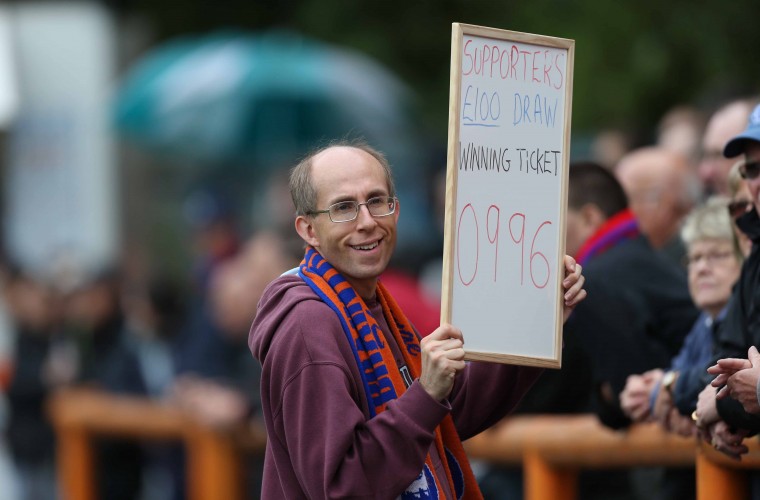 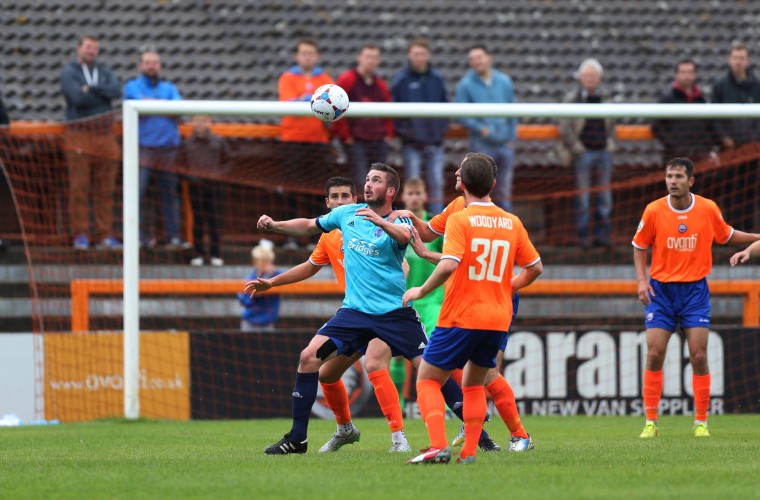 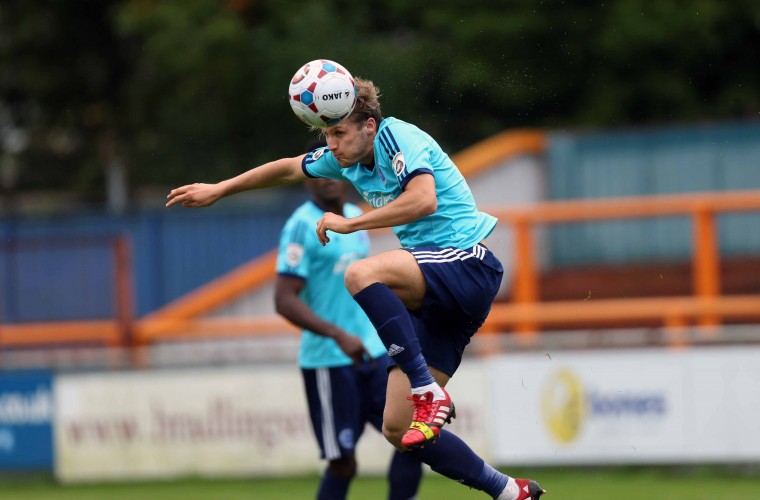 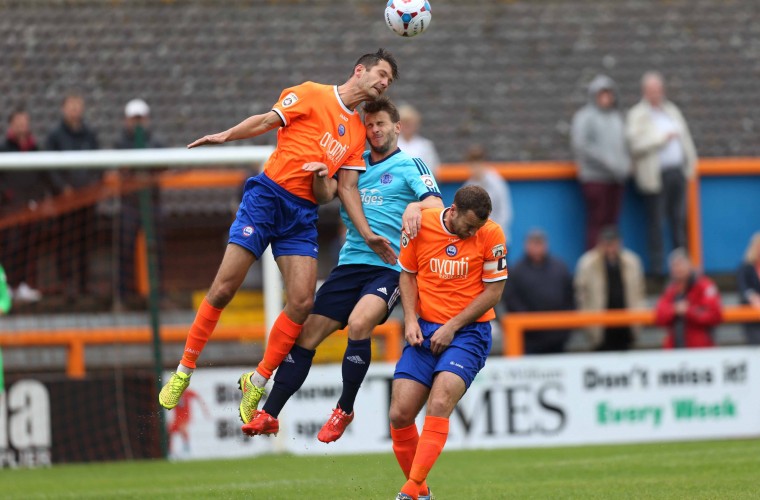 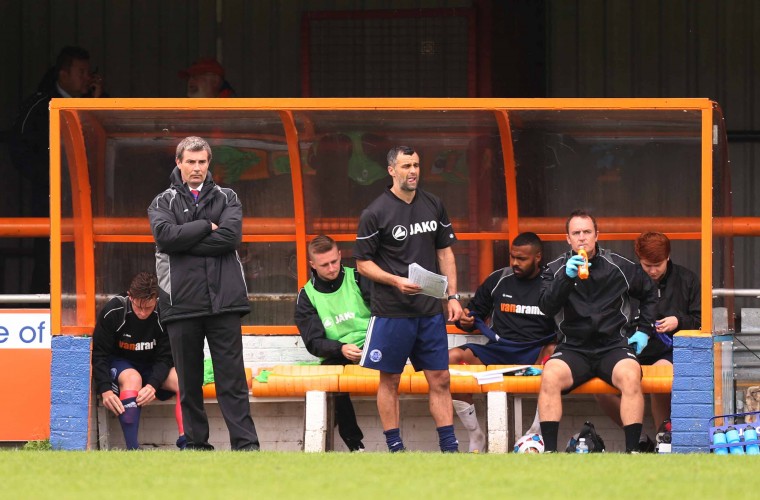 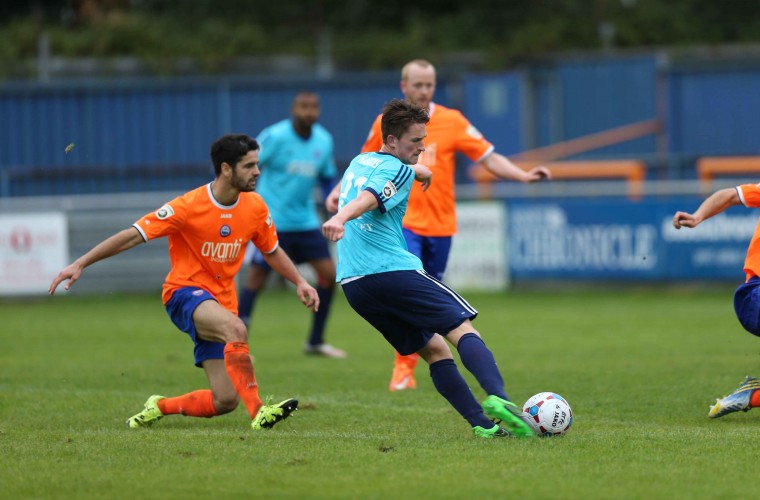 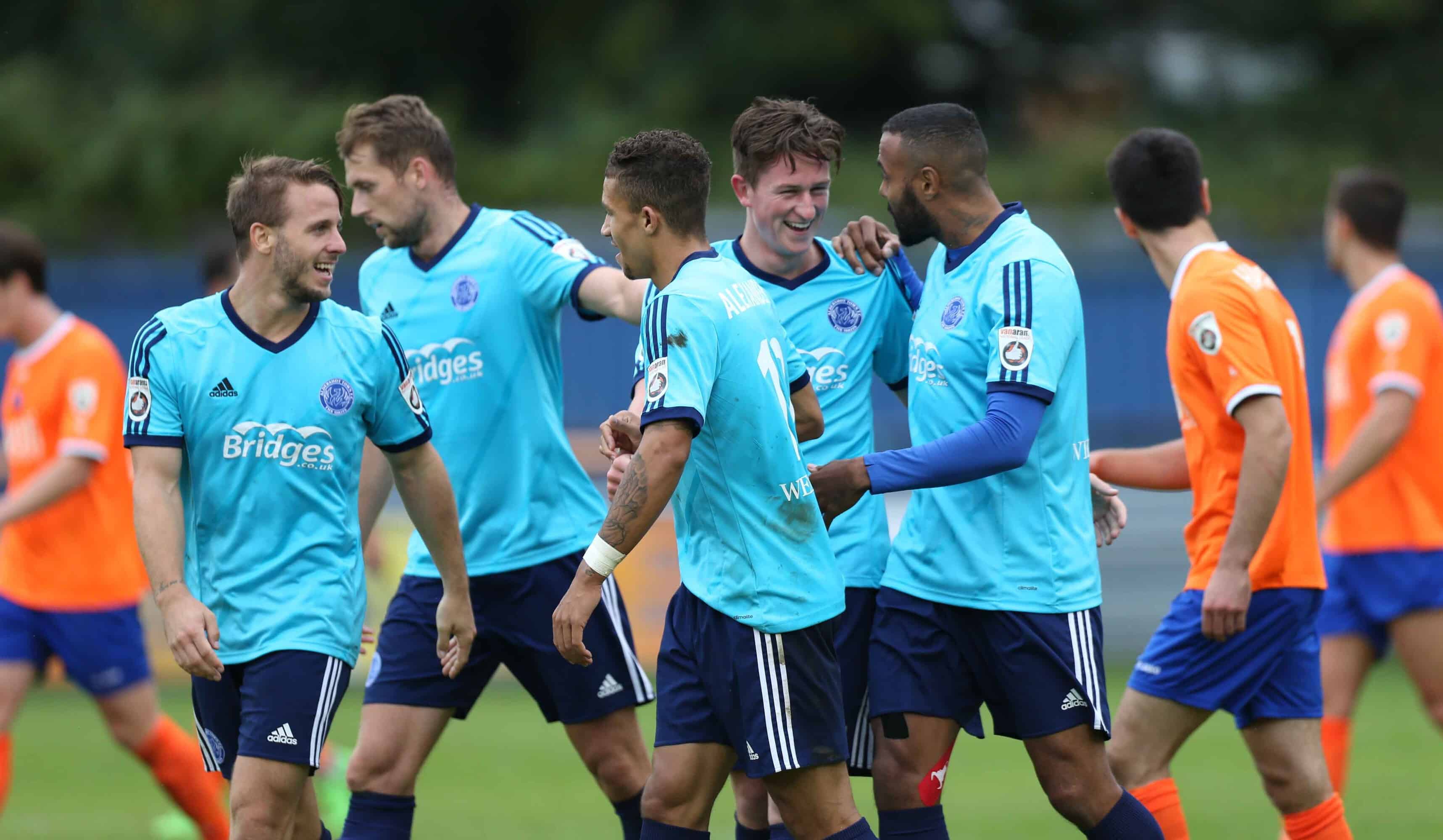 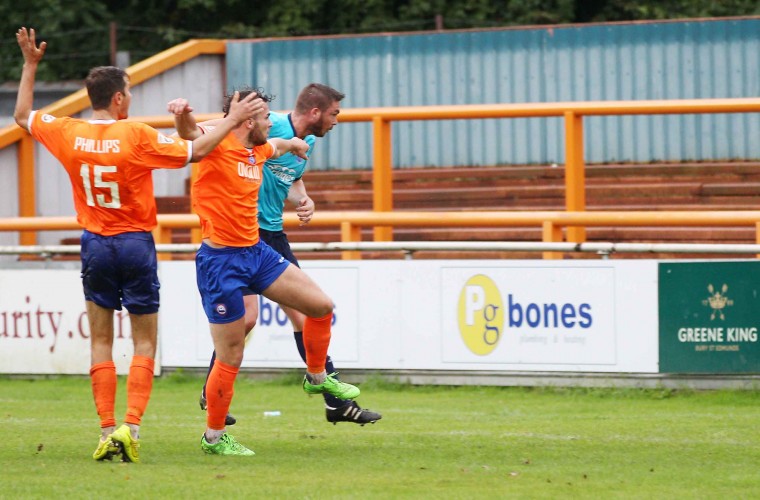 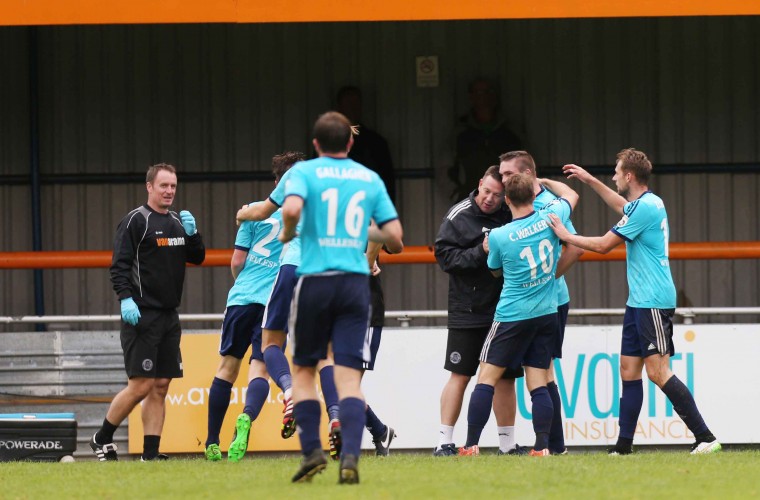 The Iron had capitalised upon a lack-lustre first-half from The Shots to take a lead just before the break but Barry Smith’s switch to a 4-3-3 formation – which brought the introduction of the Brighton and Hove Albion midfielder – immediately sparked a resurgence and, ultimately, late victory.

Yet, apart from Jordan Chiedozie’s goal, The Shots had created the two best moments of the opening period. On 23 minutes, Dan Walker’s corner was met by Brodie and guided goalwards by Luke Oliver. His header caused a scramble at the far-post – with the ball possibly rebounding off it – as Jim Stevenson’s follow-up was scrambled away.

Both sides had several efforts blocked or off-target but, on 42 minutes, Braintree Town took the lead as Dan Sparkes fired in a cross on a run down the left flank. Nipping in between Beckles and Oliver, Chirdozie glanced a header past Smith.

There was still time for Brodie’s own header to hit the bar, from Nick Anderton’s inswinging free-kick, and steadily Aldershot Town lifted their game after the restart. Yet it was only the arrival of Harris which truly ignited the visitors. Matthew Barnes-Homer represented an even more attacking substitute, and the adventure paid dividends with 20 minutes left.

Brodie’s nod-down from a deep cross found Harris in space but his first effort produced little more than an airshot. However, the home defence failed to react and Harris kept his cool to despatch a second, cleanly-struck volley into the net.

Rather than settle for a point, The Shots sensed victory and with just four minutes left Harris returned the favour. Alexander took a quick throw down the right and, looking up to see Brodie on the shoulder of his marker inside the box, Harris measured a cross from which the striker planted a header into the bottom corner.

It was just the second victory of the season but the spirit on display, both on the pitch and in the stands, suggested it was worth more than three points.