Substitute Lee Cook snatched a 93rd minute winner for Eastleigh after The Shots had matched their exalted opponents for much of the match. 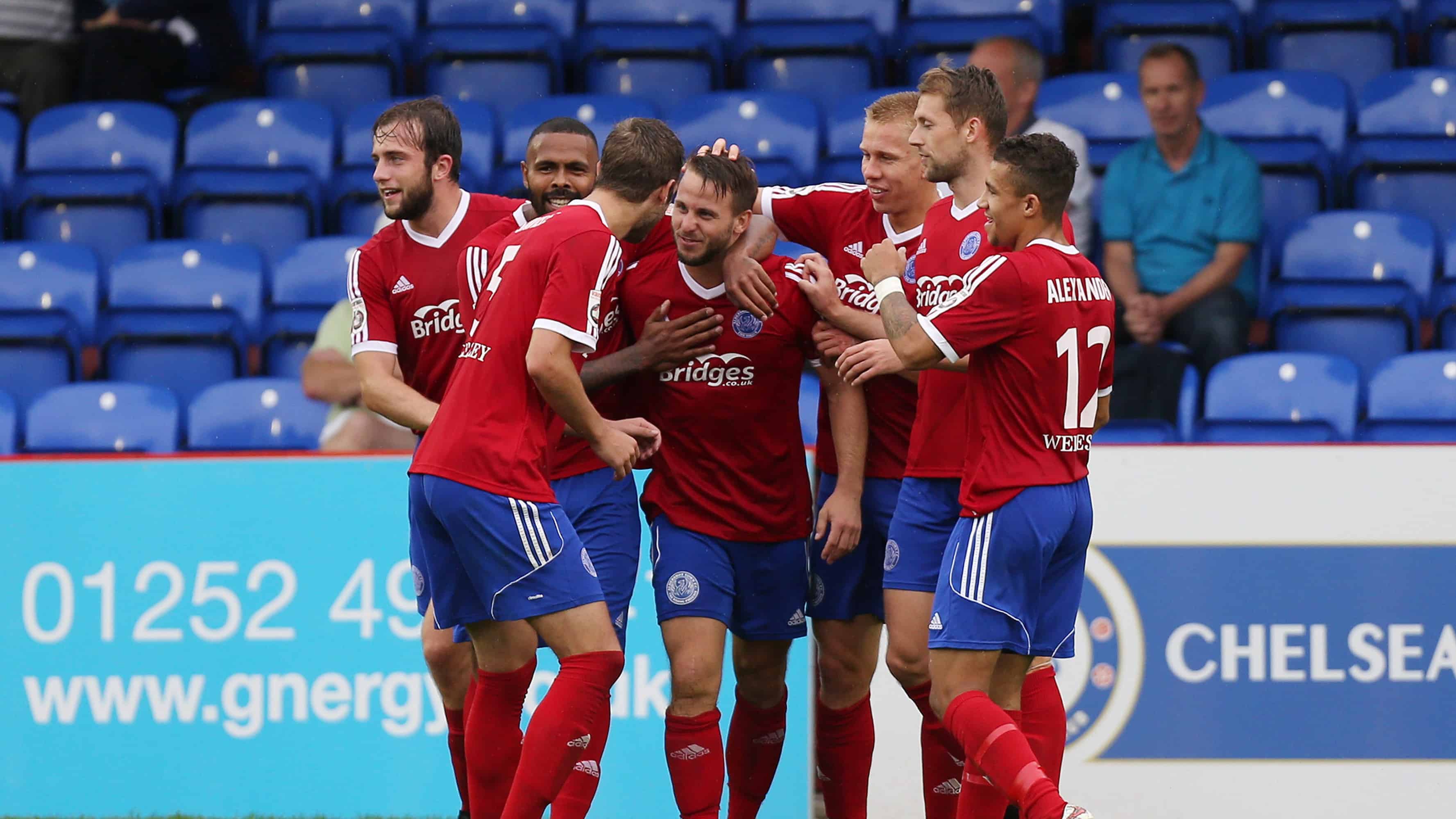 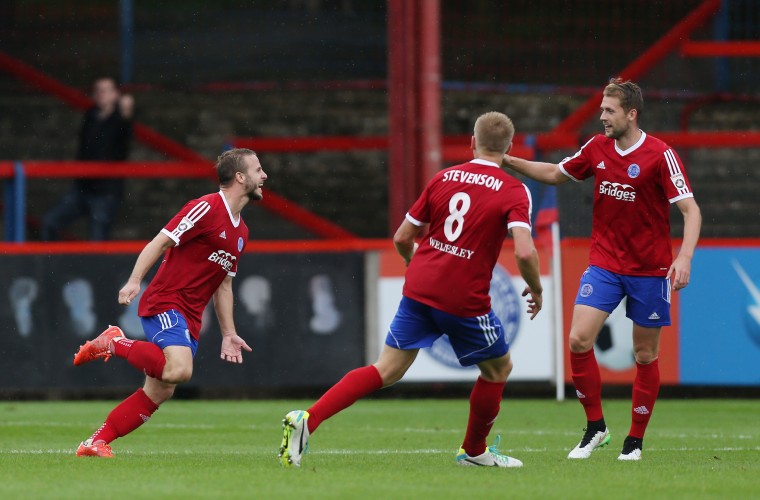 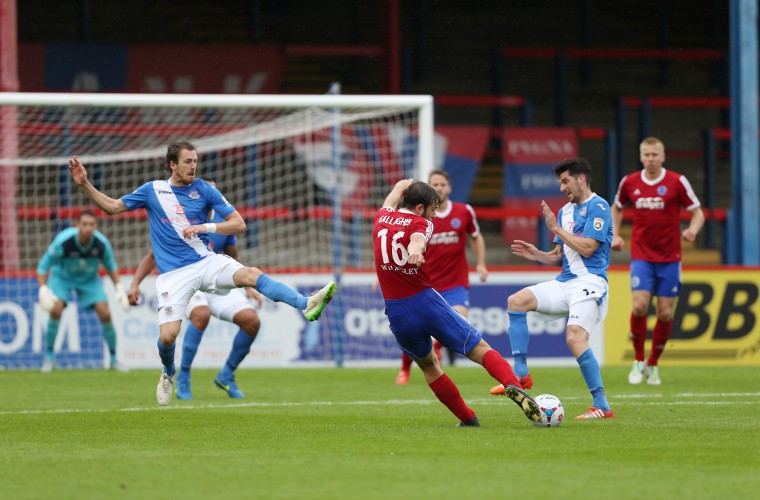 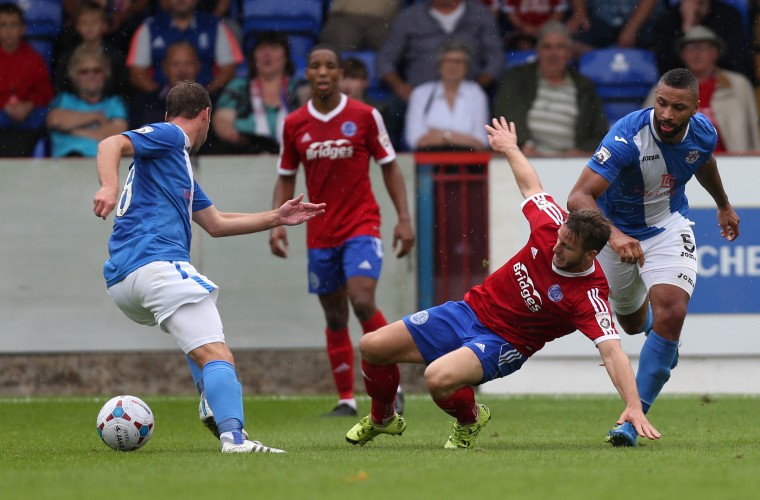 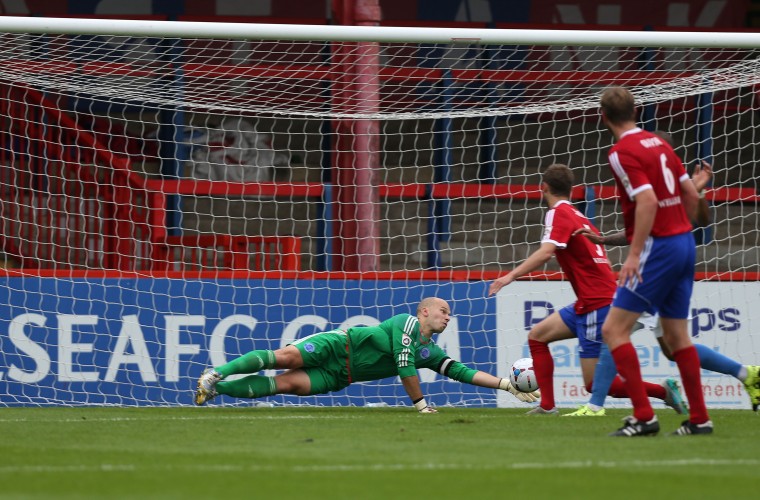 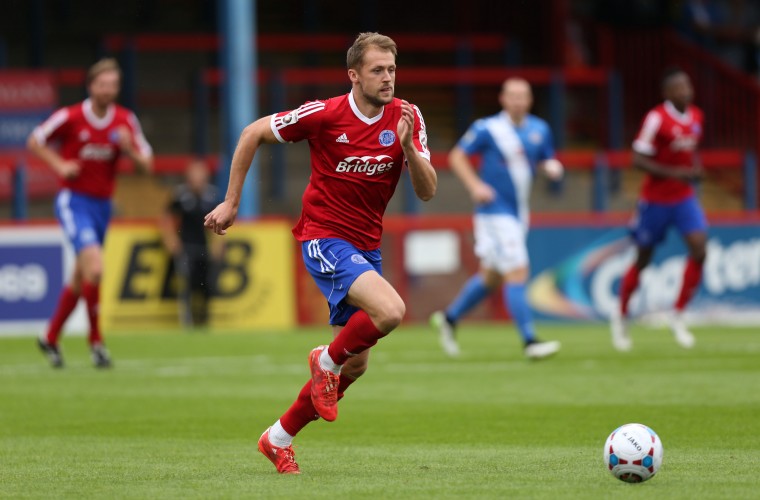 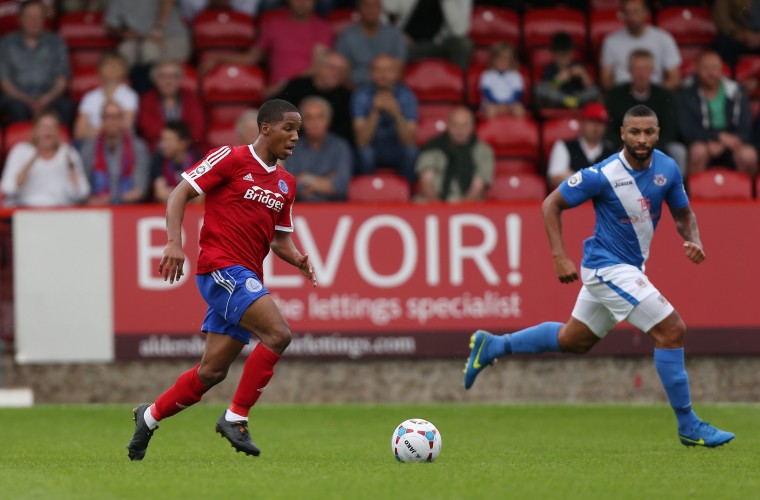 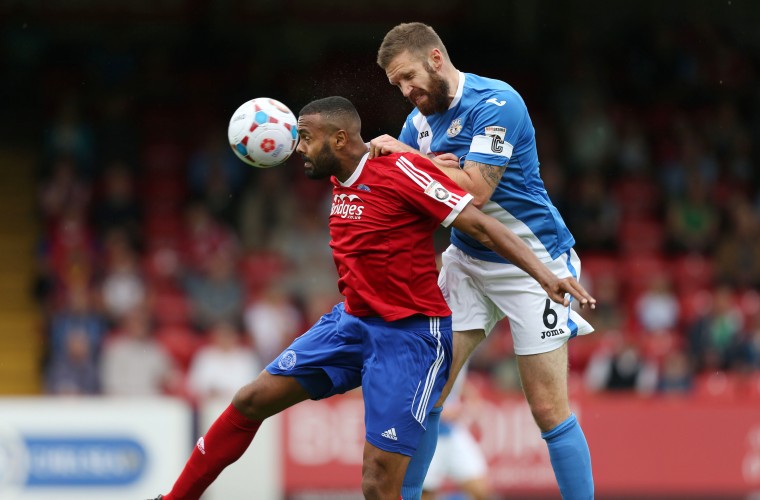 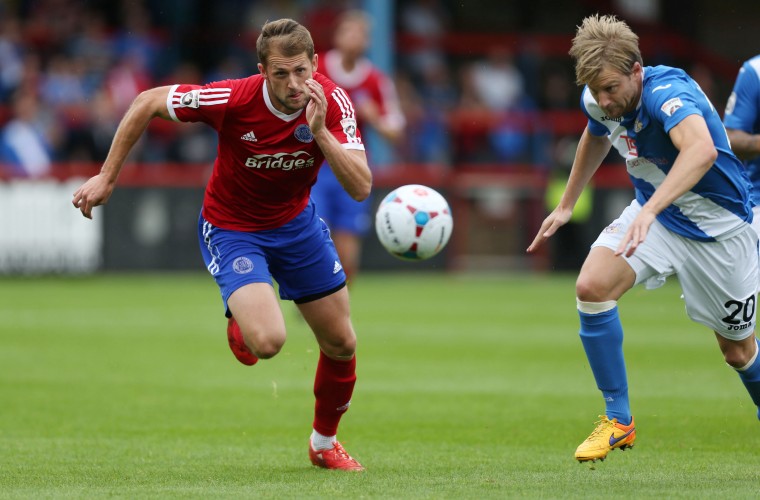 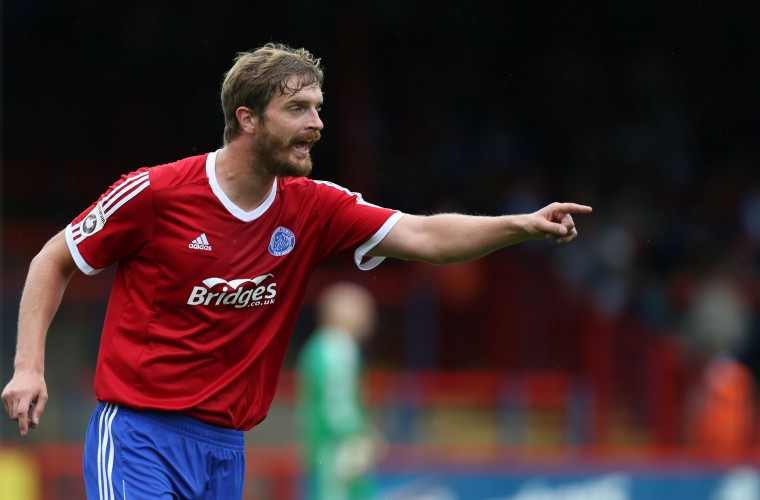 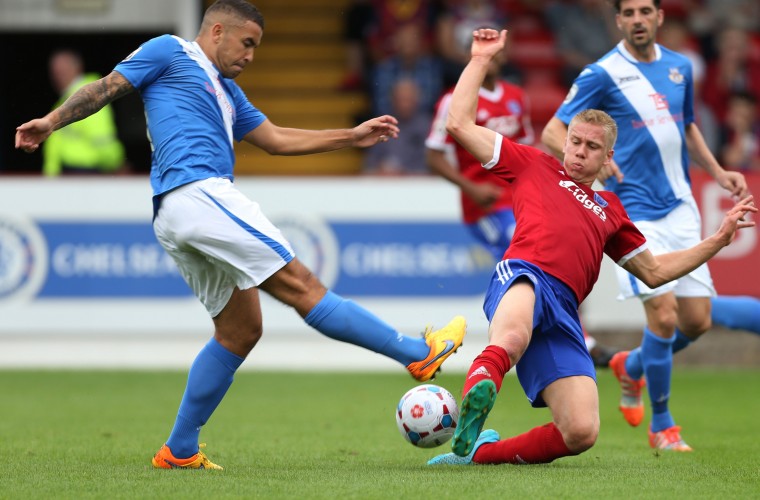 Charlie Walker’s first goal for the Club had appeared set to earn the draw that the hosts deserved – as he cancelled out James Constable’s first-half opener – until Cook advanced into space down the right and fired a 20 yard shot across Phil Smith into the bottom corner.

Eastleigh shaded a tight first-half but Saville’s header from Browne’s corner – punched off the line by Poke – was the game’s best opportunity until Constable pounced on Drury’s high pass into the box and lobbed the ball over Smith.

Reason curled a shot wide and Dan Walker shot into the side-netting but it was Aldershot Town who roused themselves after the break. After winning a corner, Rhys Browne picked up the short pass and broke towards the byline, from where his low pull-back invited Charlie Walker to smash a six-yard shot in off the underside of the crossbar.

From there, The Shots looked more likely to snatch a late winner until Cook took full advantage of a rare gap in the home defence.

The performance, however, left The Shots buoyed for future encounters after a tough start to the season.