The Shots found renewed purpose and tempo in a strong first-half display and successfully repelled The Imps’ late comeback to preserve the clean sheet.

Dan Fitchett and Joe N’Guessan returned to the starting line-up, and they were pivotal as the match started apace. Jordan Burrows’ shot flashed across goal and Fitchett, played in by N’Guessan, also shot wide, in the first few minutes, before Newton’s long pass from left-back bounced over Phil Smith’s head to be retrieved by Bencherif. Fortunately, Oastler was able to block the pull-back from the byline as Burrows waited to pounce. 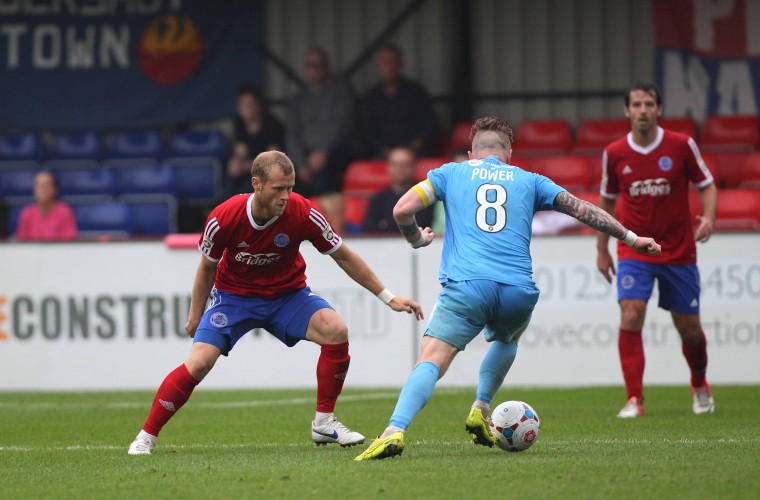 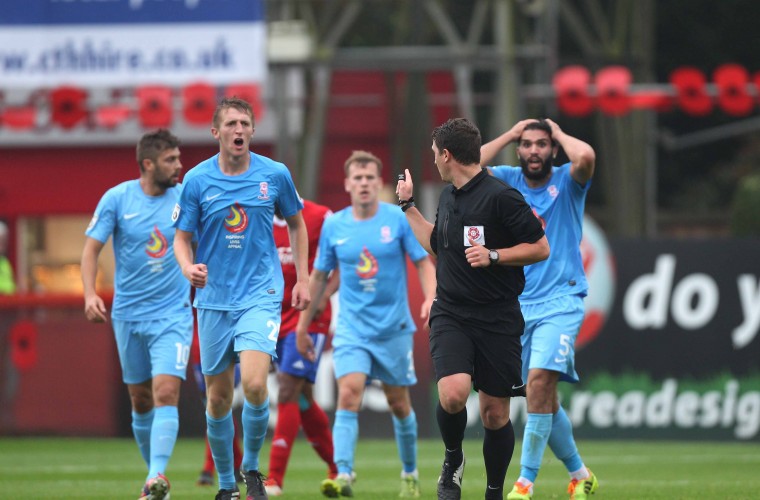 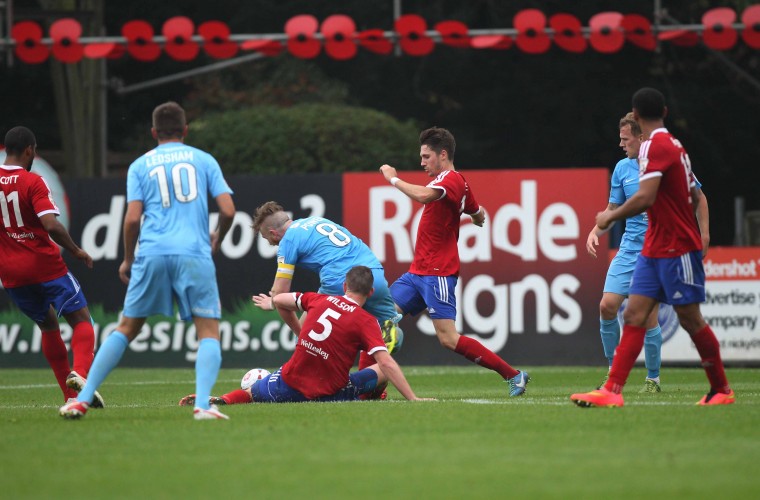 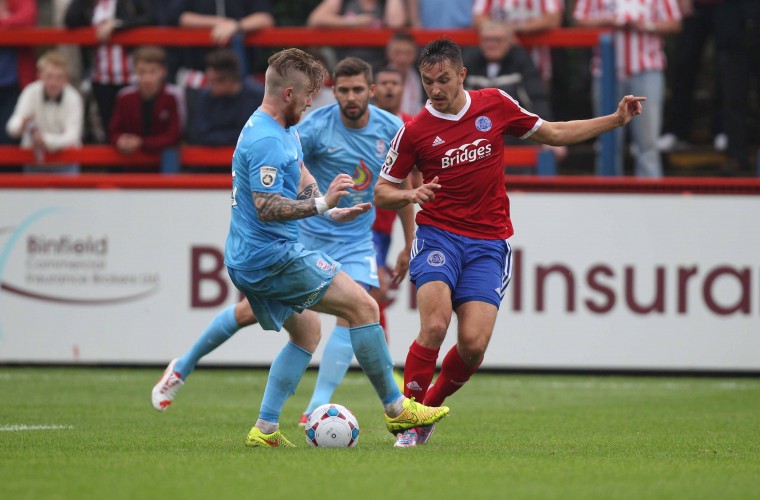 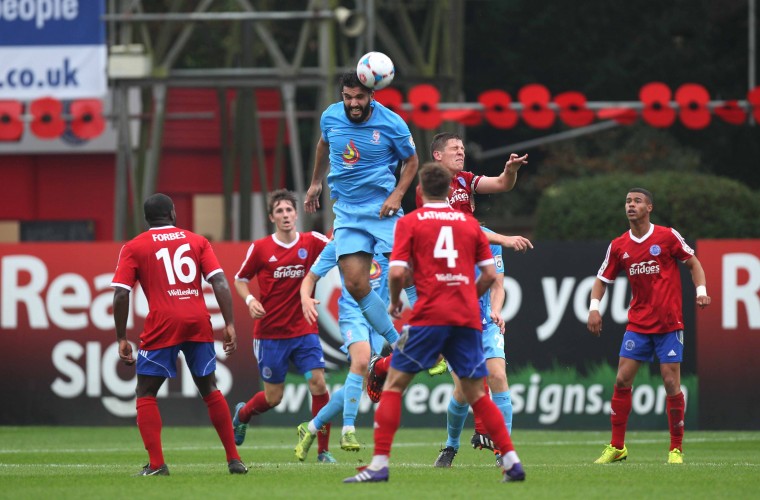 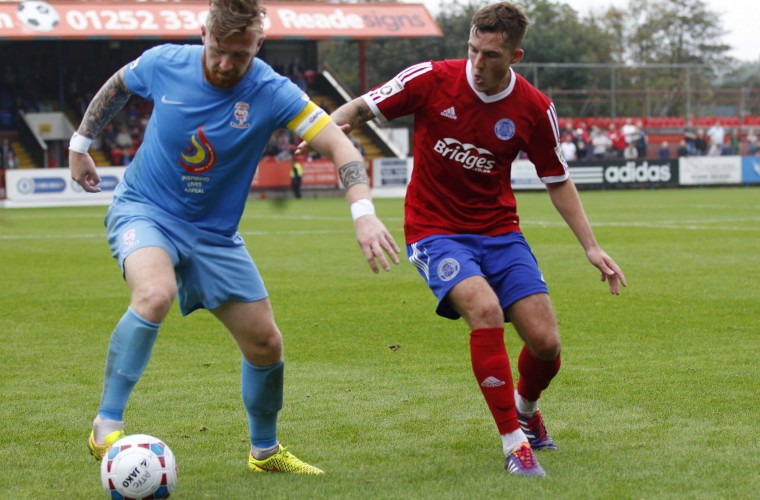 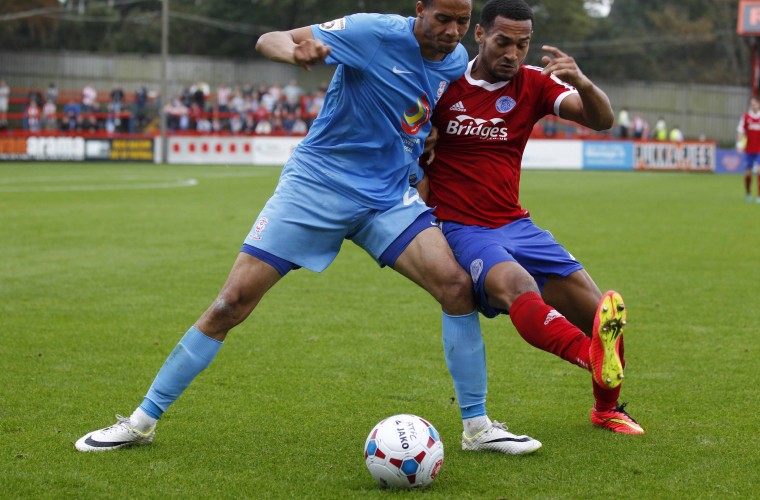 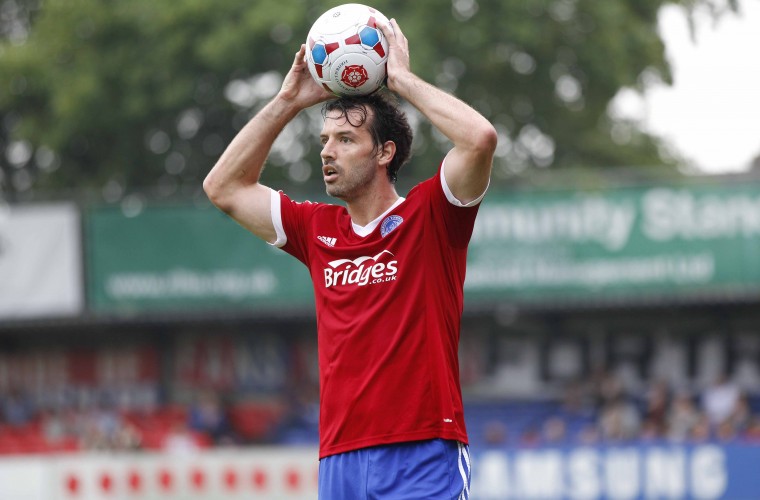 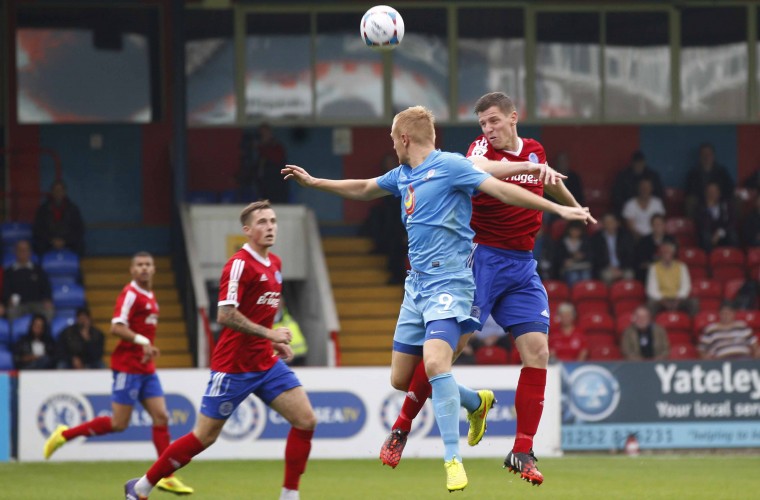 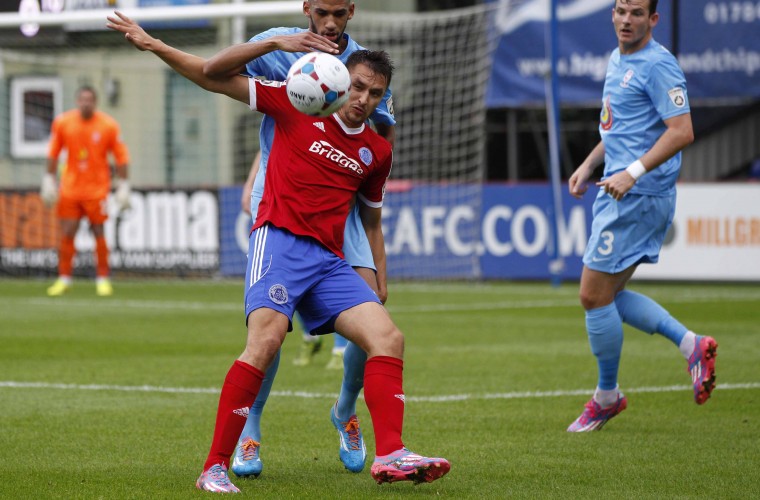 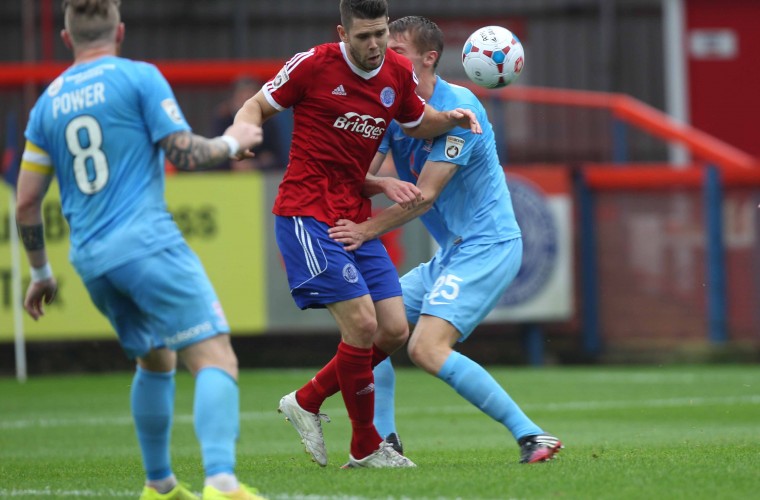 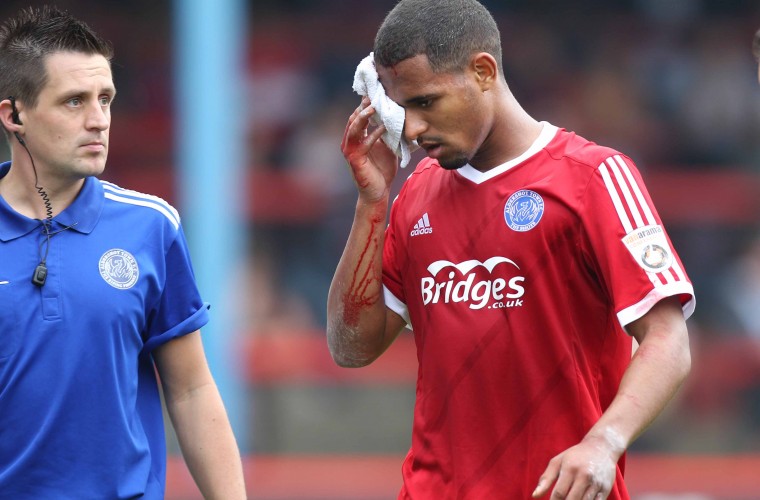 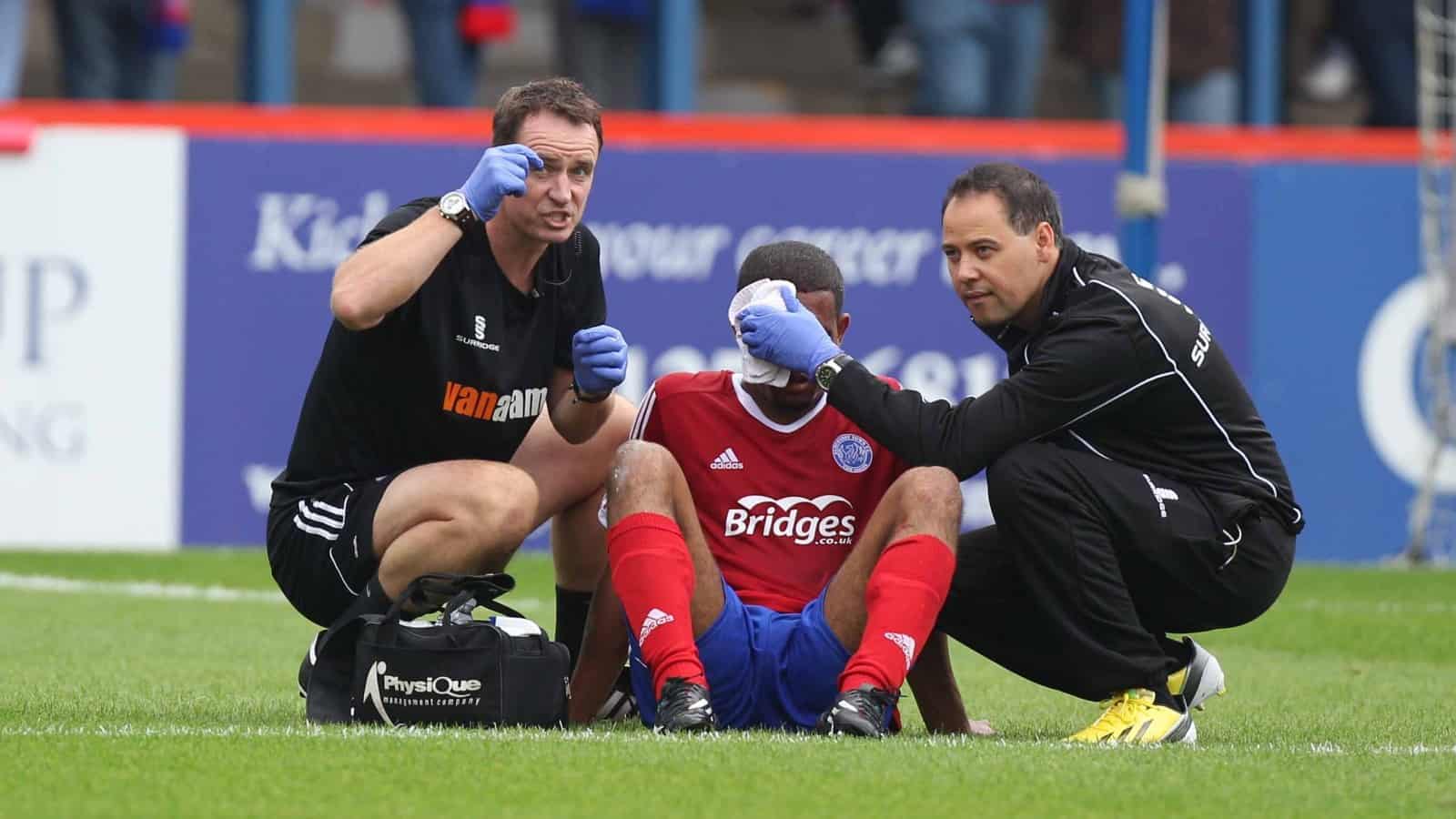 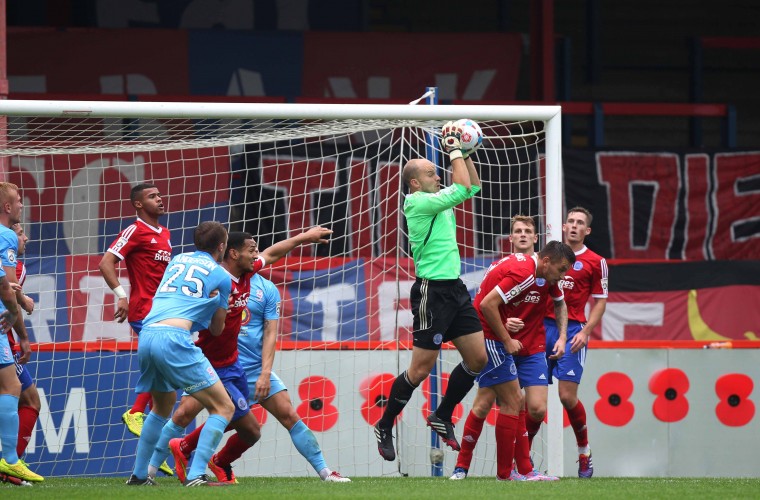 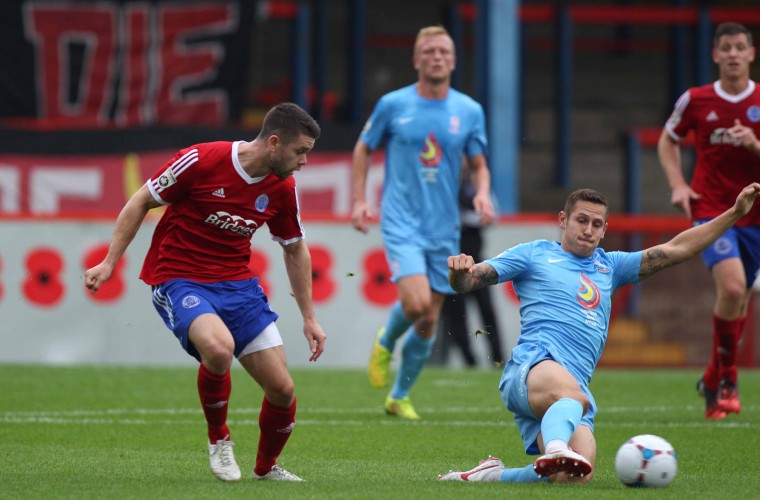 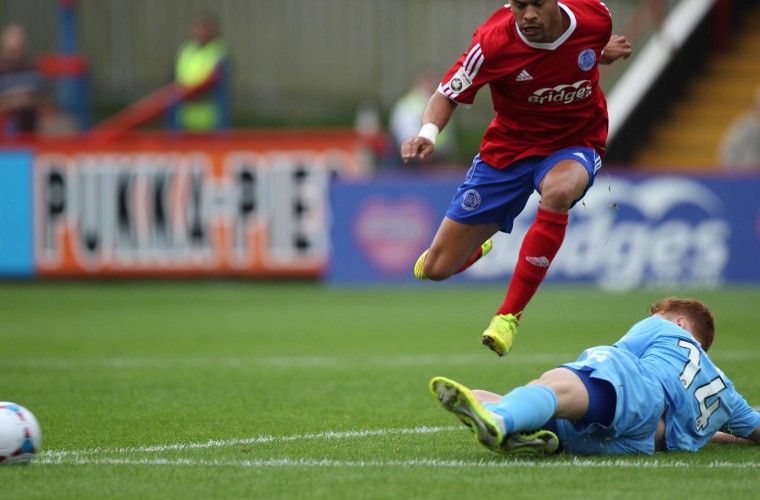 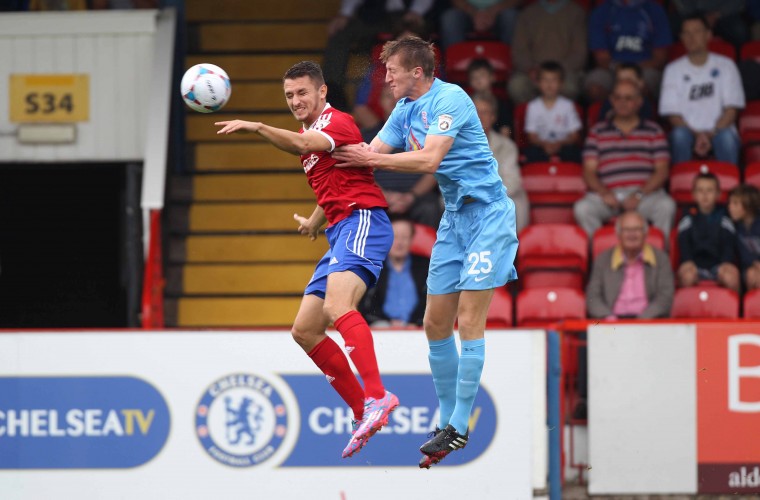 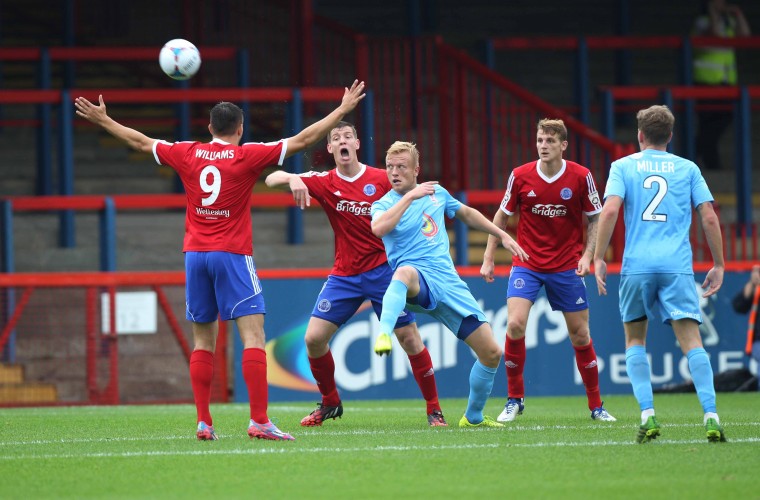 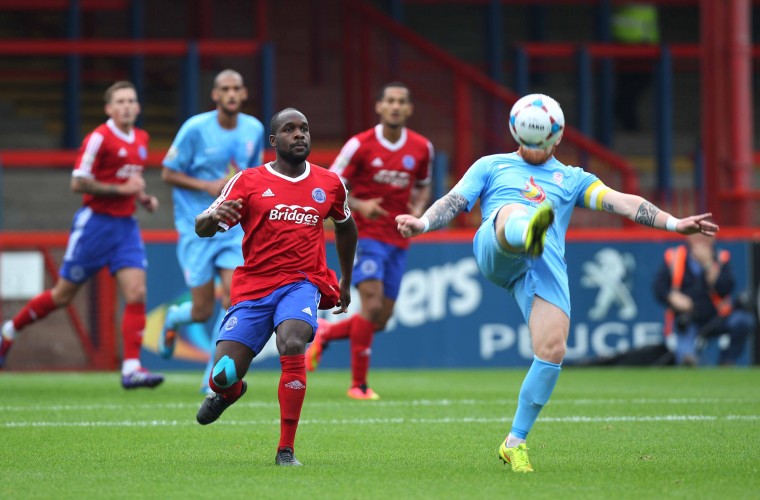 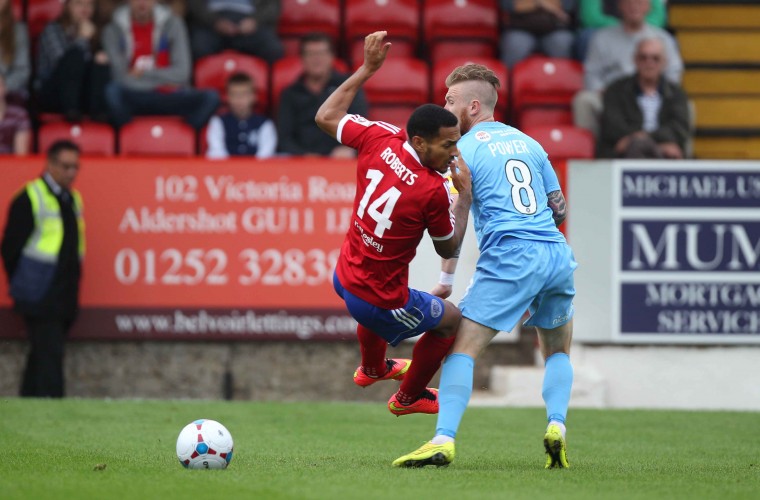 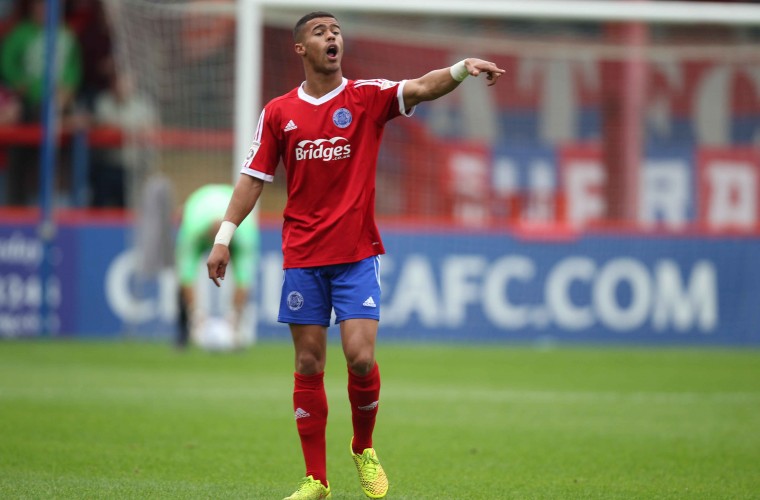 Townsend saved Williams’ hooked volley at the second attempt, after good work from N’Guessan, who was soon to depart with a facial injury. Fitchett headed Roberts’ cross wide, but would also play a part in the game’s only goal.

Forbes’ tenacity was rewarded with an interception which sent him sprinting into the box to play a pass into Fitchett. Battling for possession, the ball rebounded towards Williams, who in one movement turned and smashed a rising half-volley across Townsend and into the net.

Williams and Bencherif exchanged shots which flew wide, before the Algerian set-up Burrows for a shot which drew a fine reaction save from Smith. The half ended with Lathrope swinging a 25-yarder wide, and that was the last chance before the final quarter of an hour, as Aldershot Town’s defence held strong.

The arrival of Imps’ substitutes Karl Ledsham and Delano Sam-Yorke belatedly roused Lincoln City for a grandstand finish. Tomlinson’s 30-yard drive was blocked by Lathrope, but still Williams was able to weave his way across the edge of the box to hit a curling shot which was deflected for a corner.

The visitors pushed Bencherif forward into the attack, and Smith flew to his left to parry Ledsham’s shot. Penalty appeals following Wilson’s challenge on Power, on the edge of the area, were waved away and, into injury-time Wilson blocked Ledsham’s shot into a crowded box.

The final act saw Smith save Tomlinson’s effort, and The Shots were relieved to record their first victory since defeating The Imps’ Yellowbelly rivals, Grimsby Town, three weeks ago.