The Shots endured a frustrating and hugely disappointing afternoon as Macclesfield Town cruised to victory at the EBB Stadium. 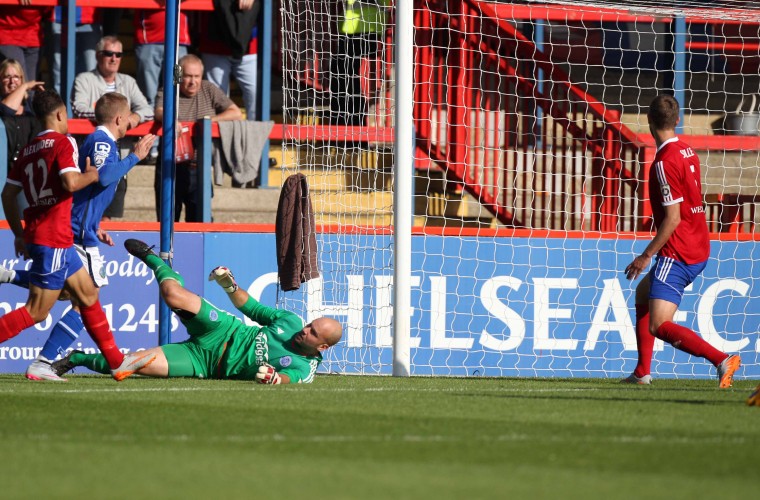 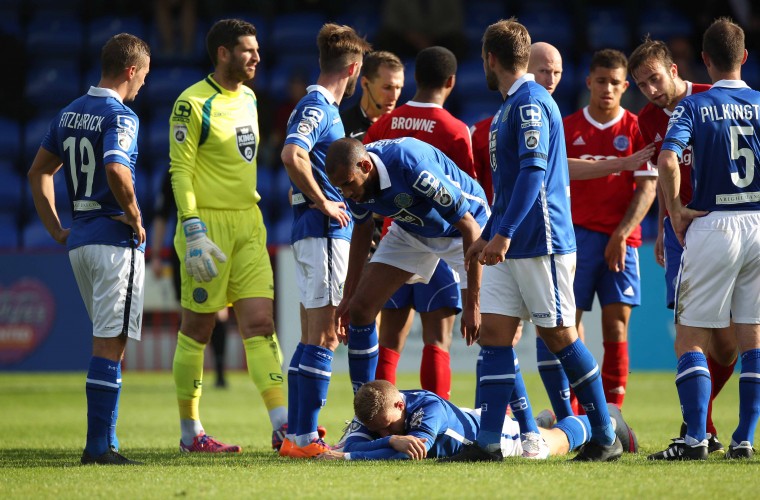 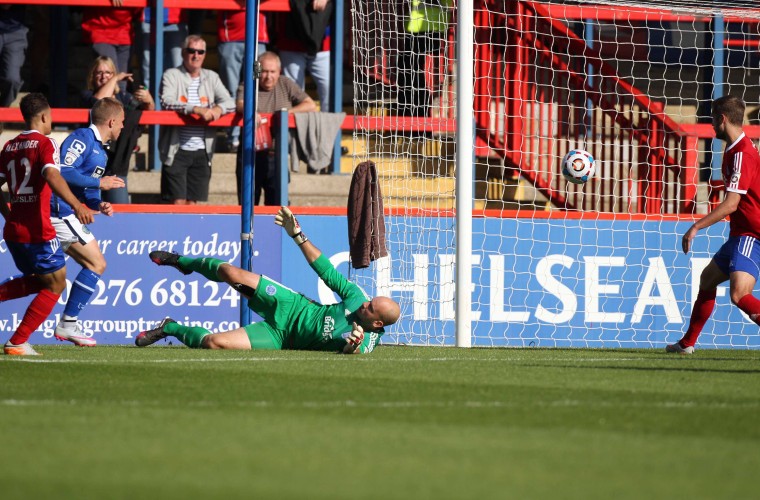 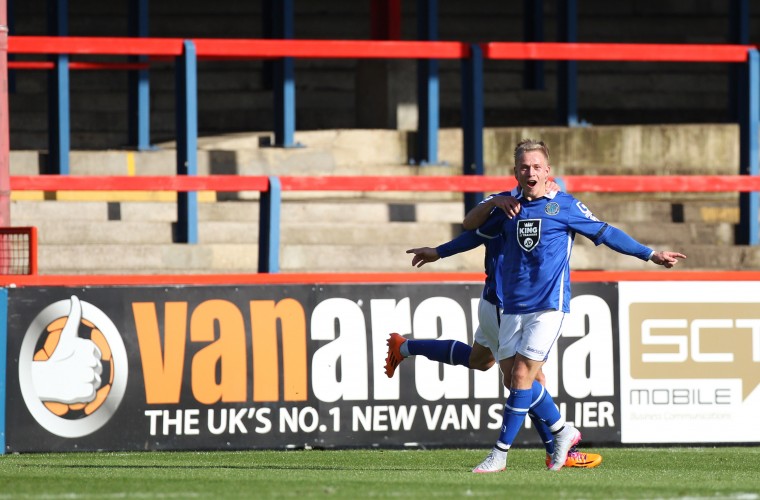 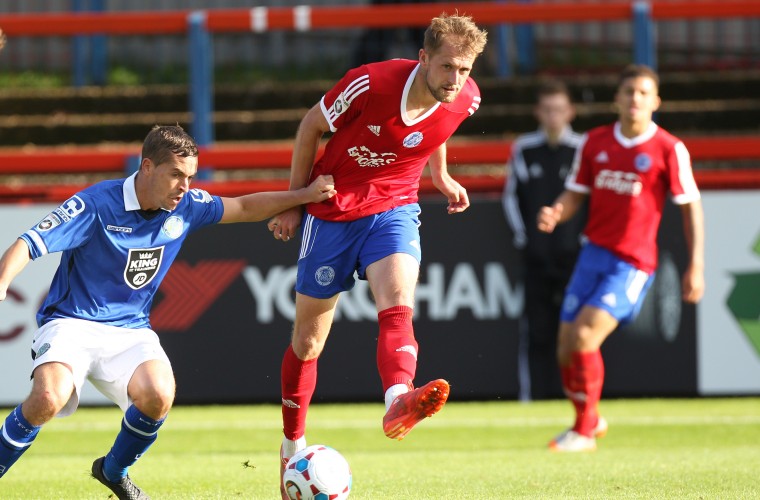 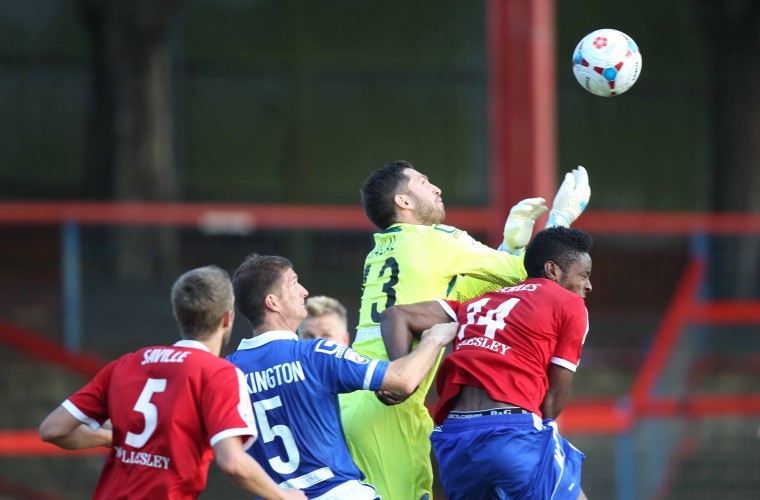 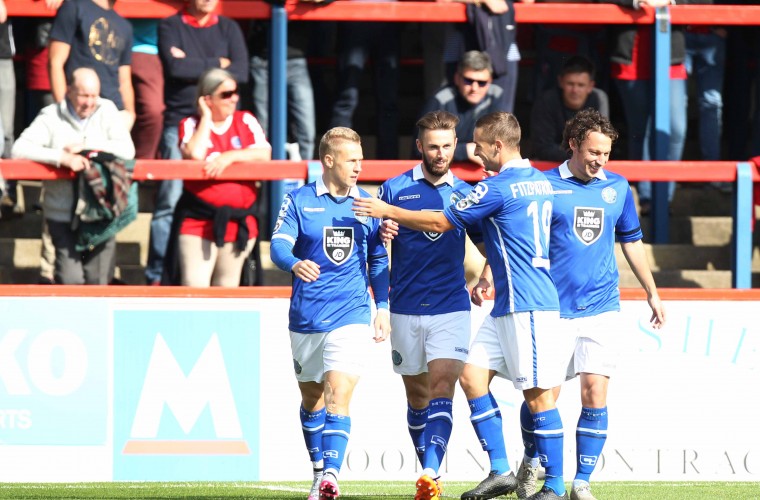 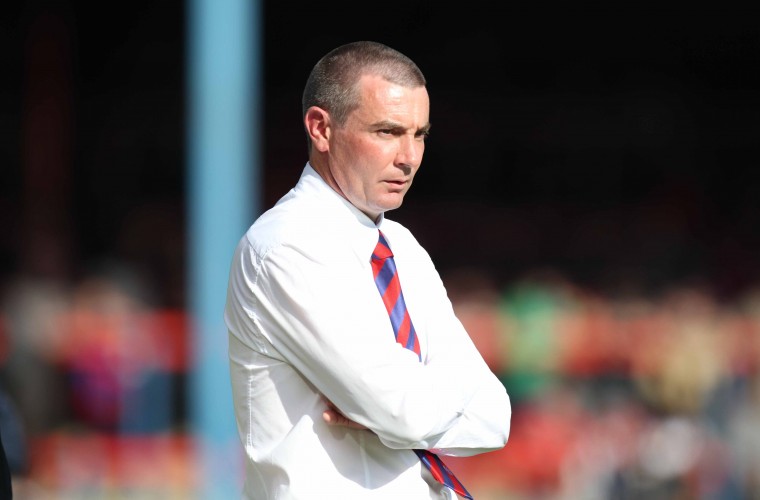 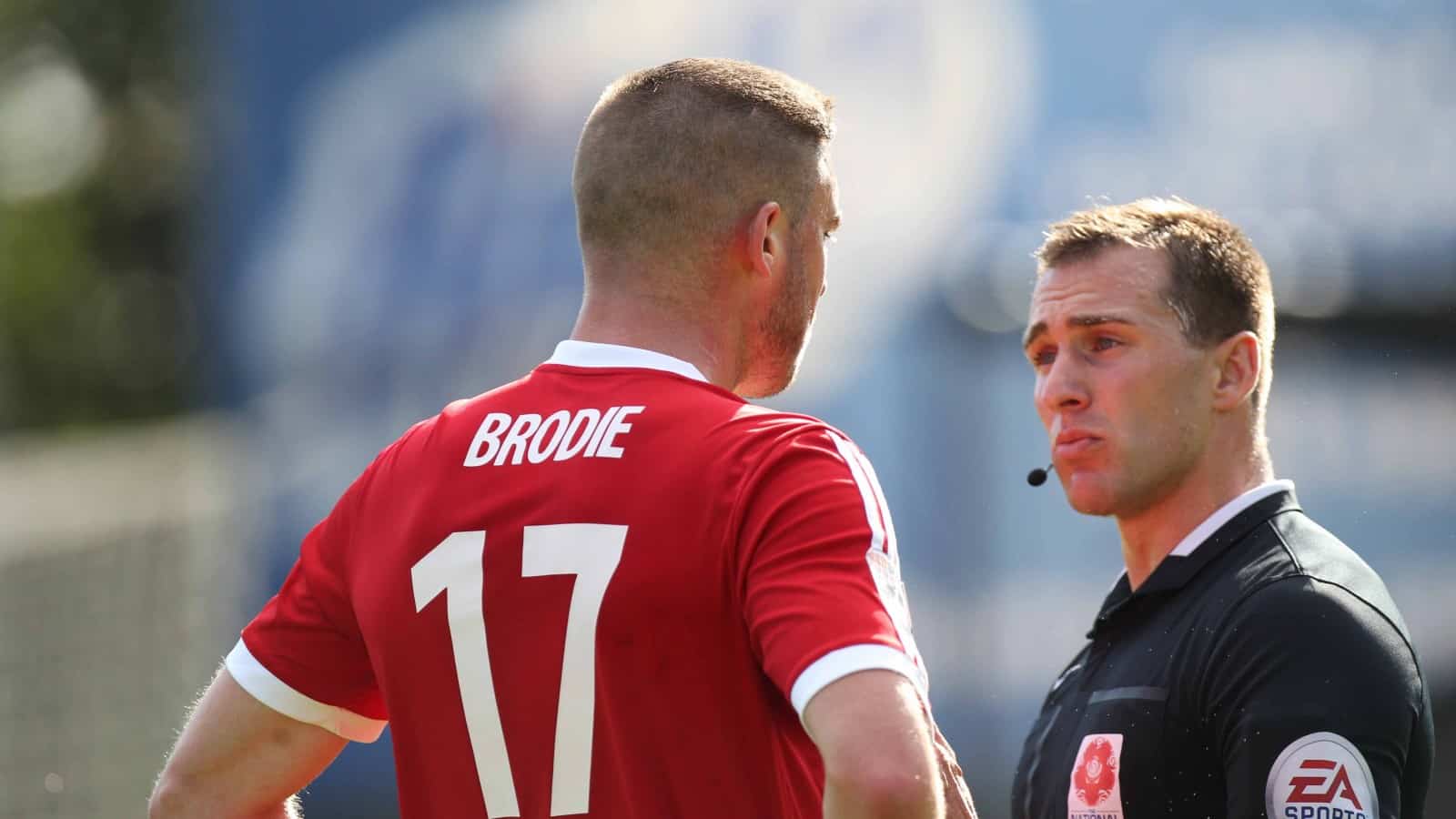 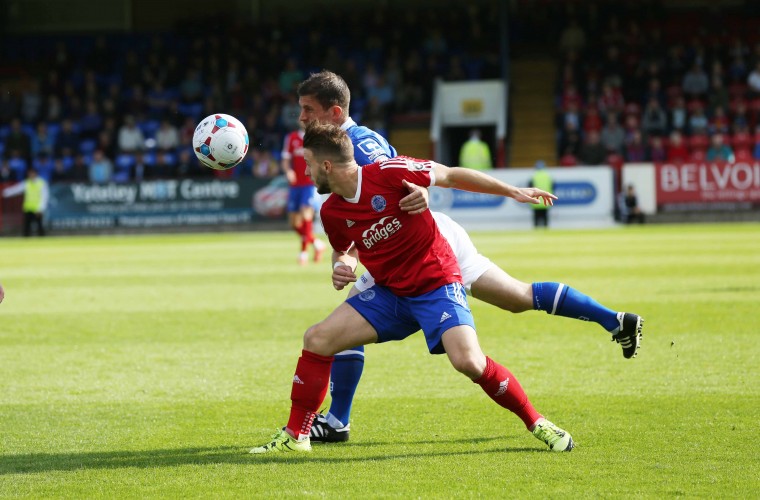 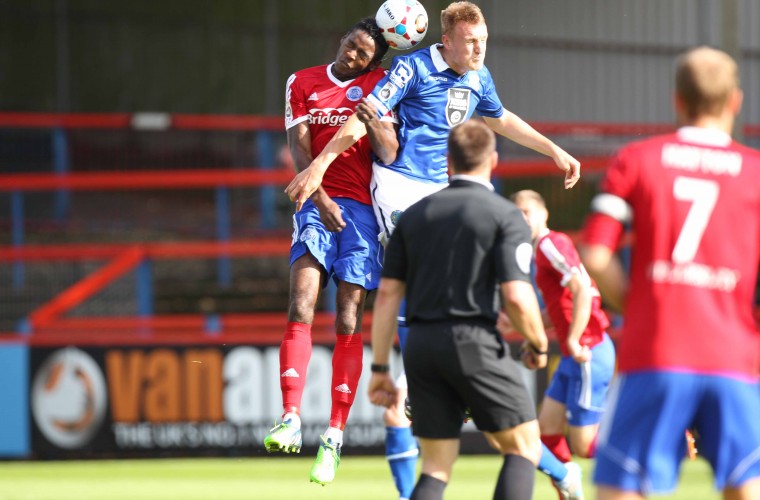 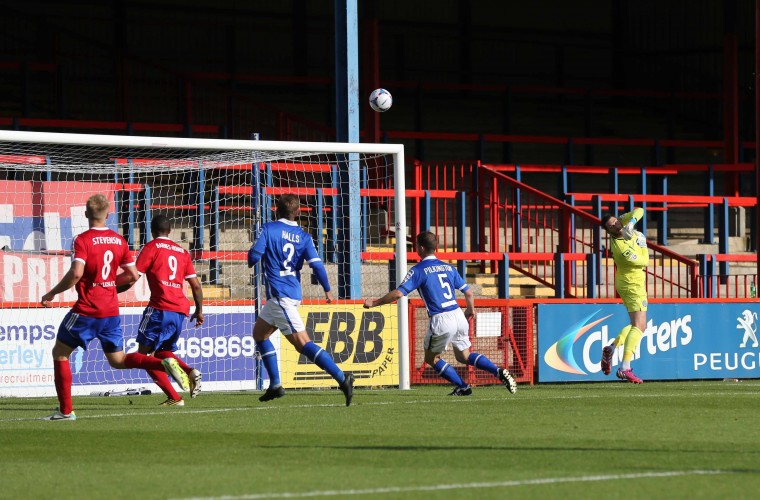 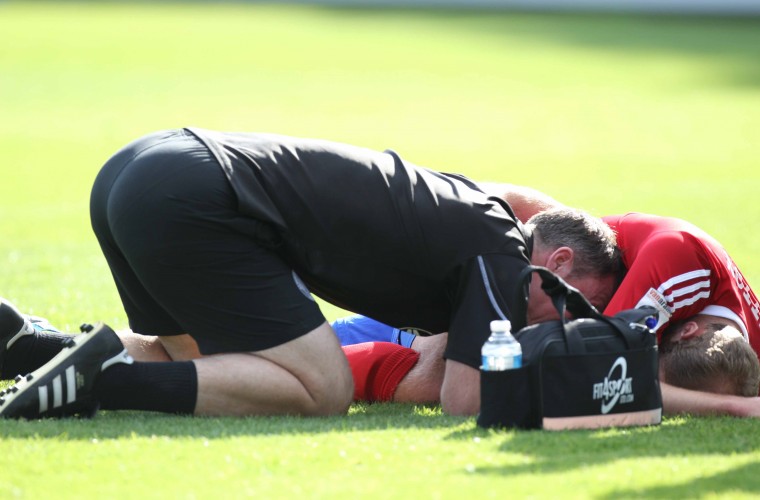 Danny Rowe’s third minute goal set the tone for the 90 minutes, as Aldershot Town trailed in second best in every area of the pitch. Rowe set Holroyd breaking forward and, instead of shooting, he pulled the ball back for Rowe to fire into the roof of the net himself.

After Nick Anderton’s long-range drive in just the second minute, the hosts struggled to create chances against a solid Silkmen defence, and could only muster a header for Charlie Walker and free-kick from Sam Hatton, both of which flew off target.

Phil Smith made a smart save as Kristian Dennis on 38 minutes, but soon Rowe plundered a second with all his own work. Sampson’s flick near the corner flag sent Rowe running along the byline and, despite the prohibitive angle, his shot squeezed in at the near-post.

With a double substitution at the break, a Shots comeback was still on, but even the introduction of Rhys Browne couldn’t lift The Shots. Instead, Jake Gallagher saw red for a tackle on Rowe and Macclesfield were all too comfortable in closing out a victory which was sealed with Dennis’s angled drive, from Whitaker’s clever pass, on 69 minutes.