Hatton gave the visitors a 21st minute lead which was doubled before half-time by Charlie Walker, and The Shots showed 100% commitment in making the victory appear entirely routine. 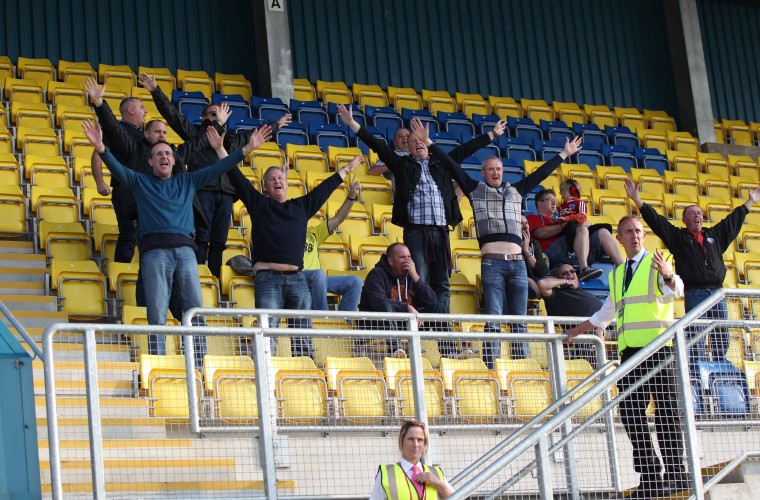 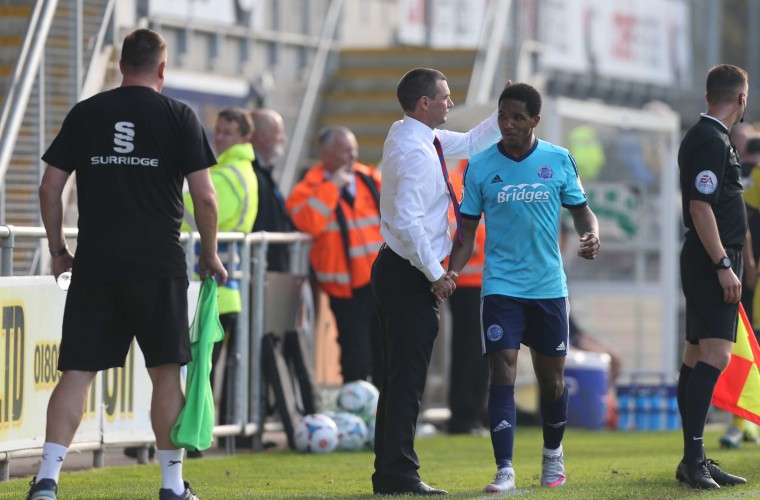 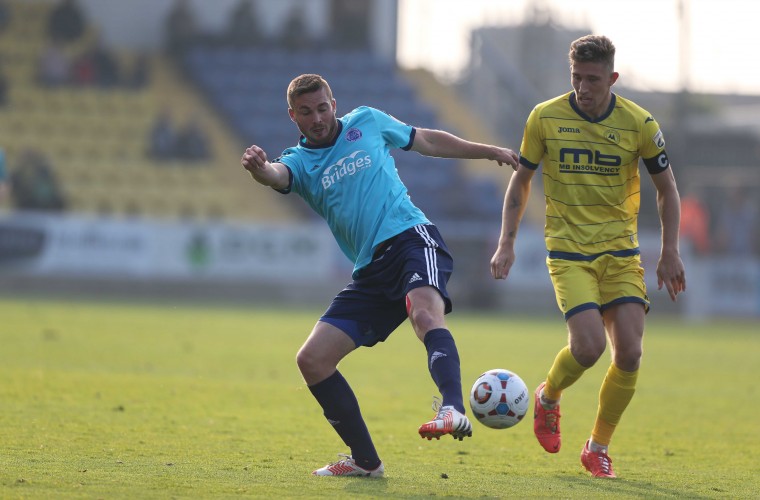 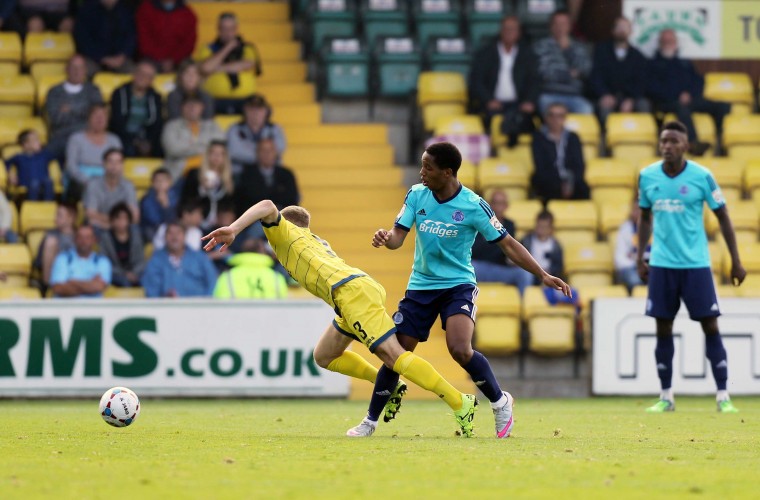 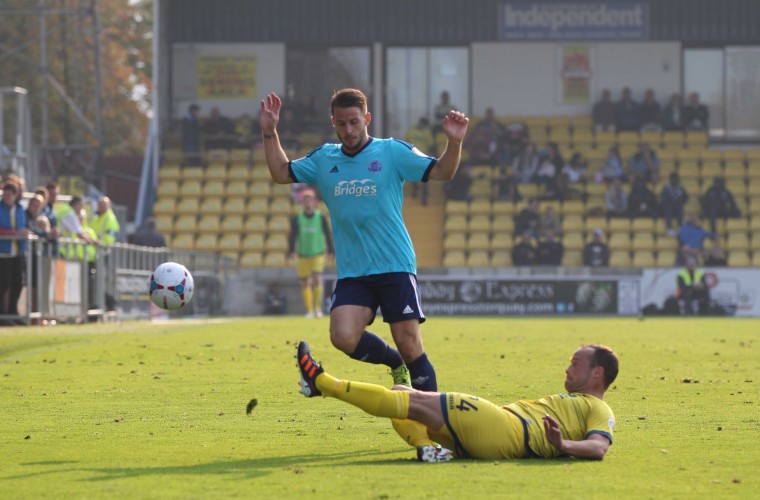 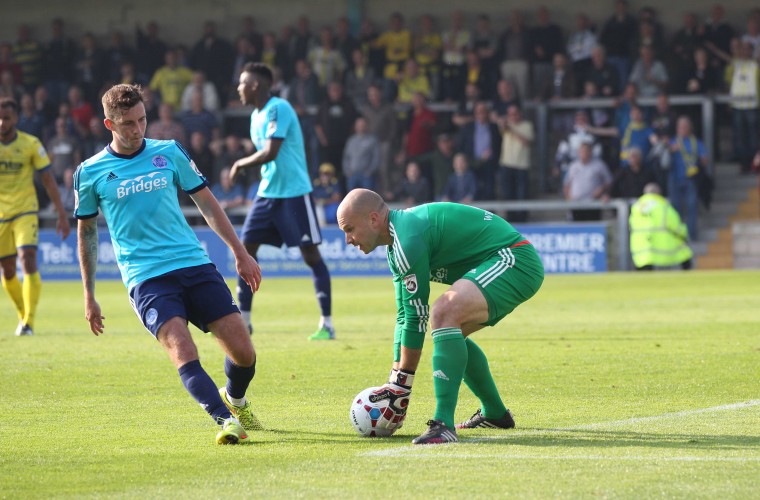 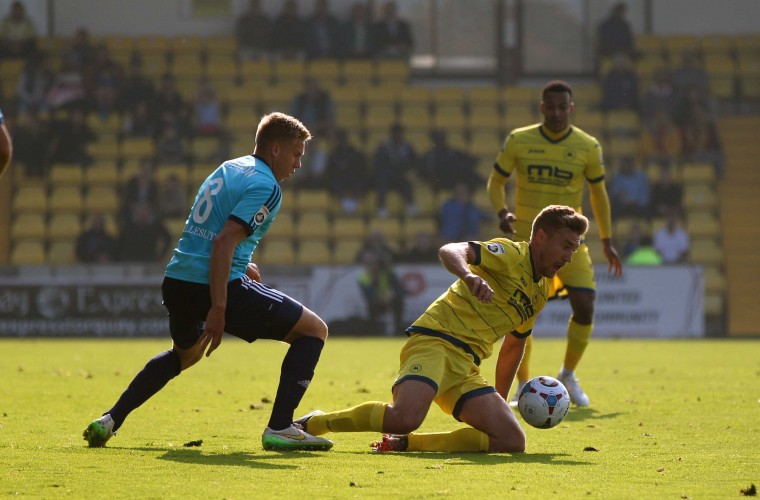 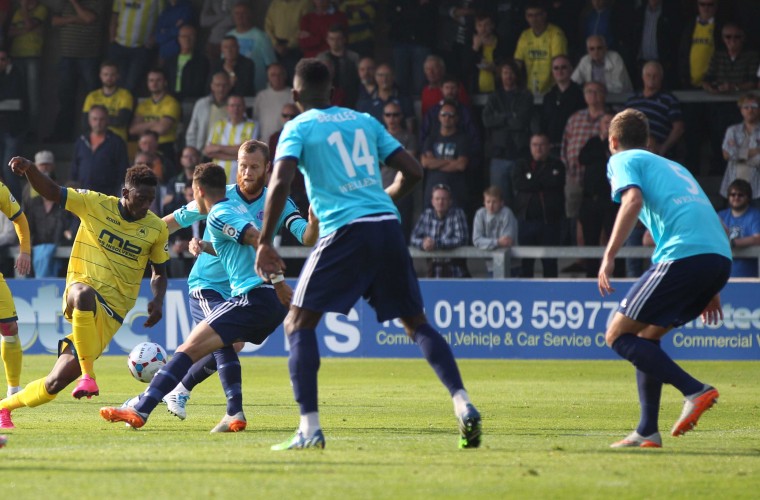 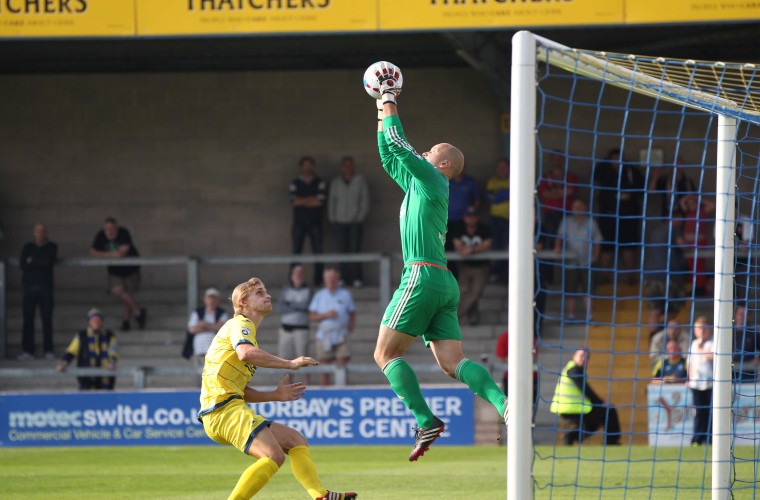 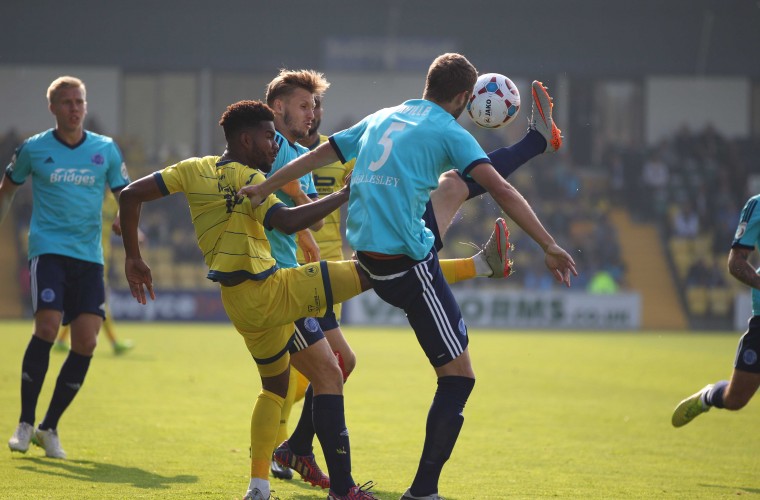 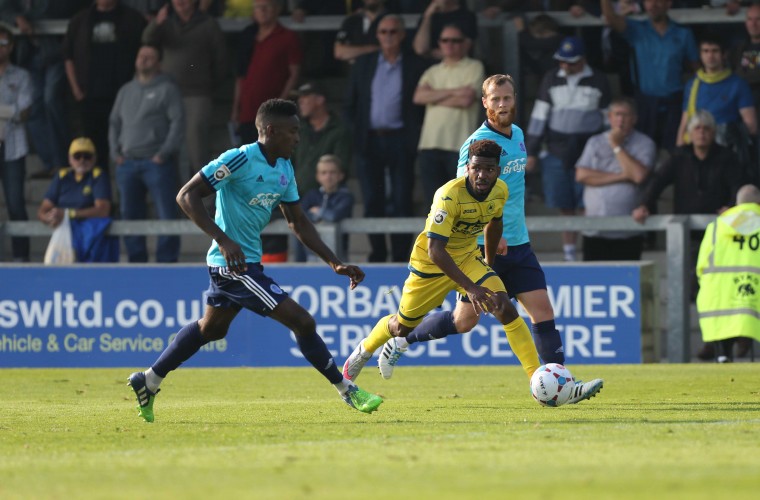 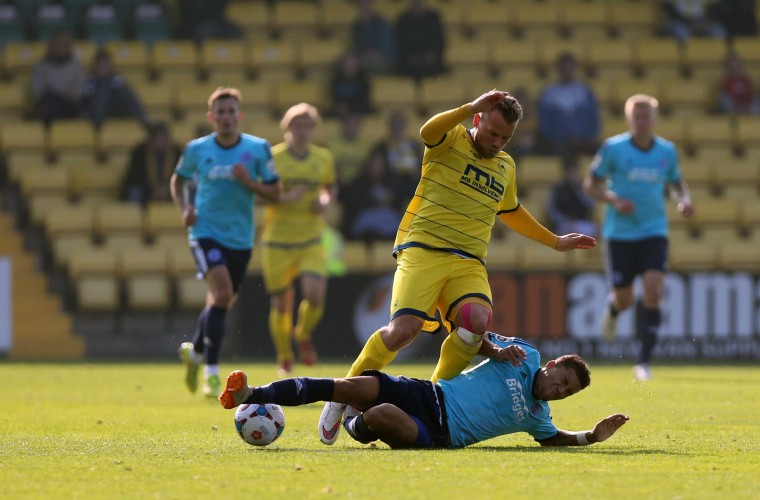 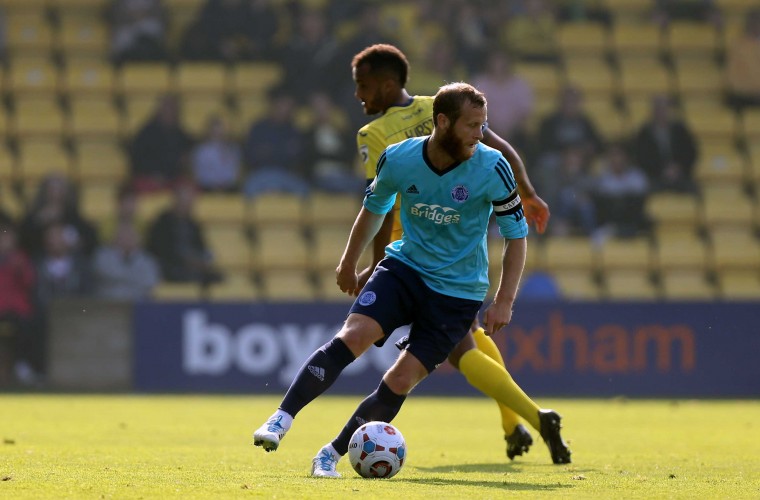 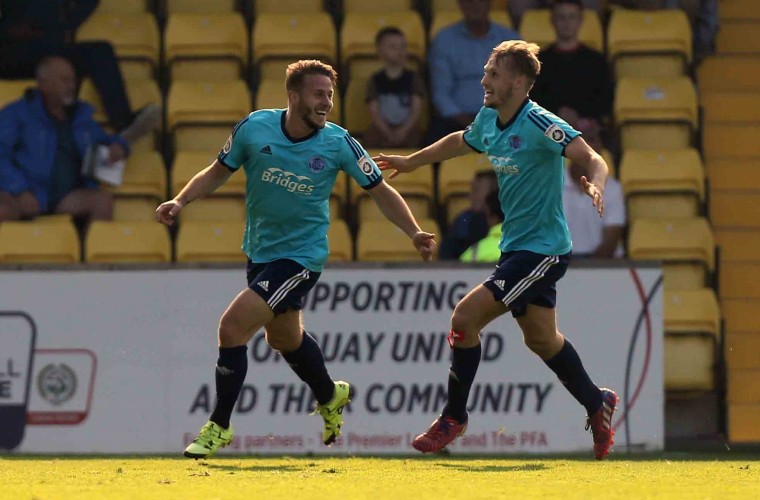 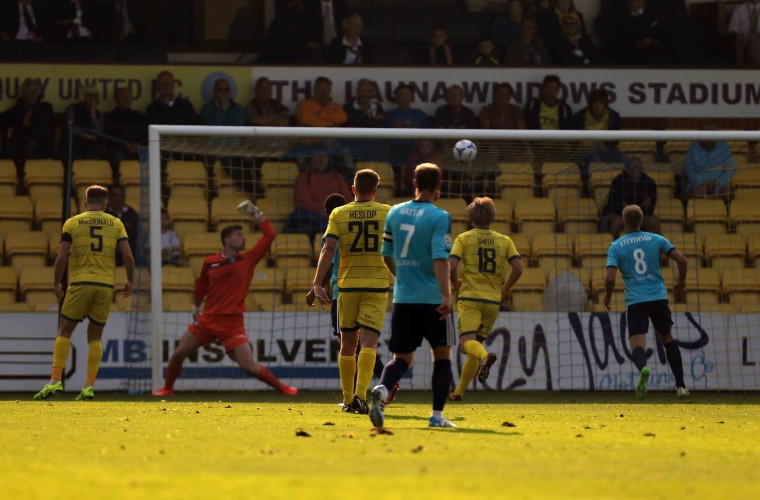 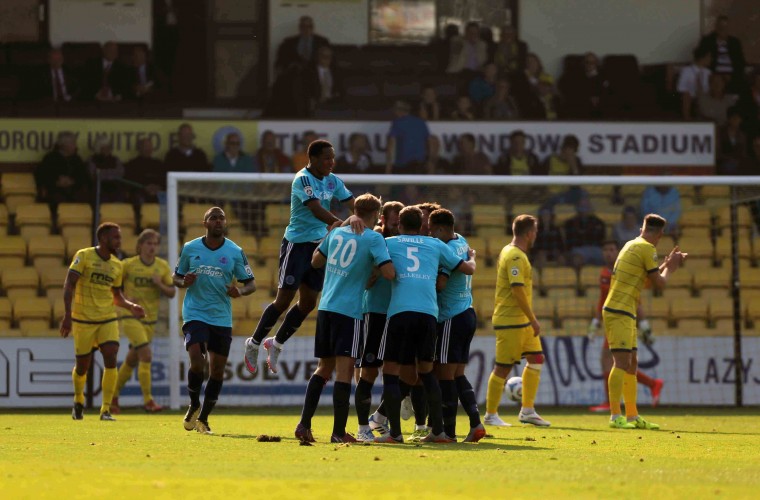 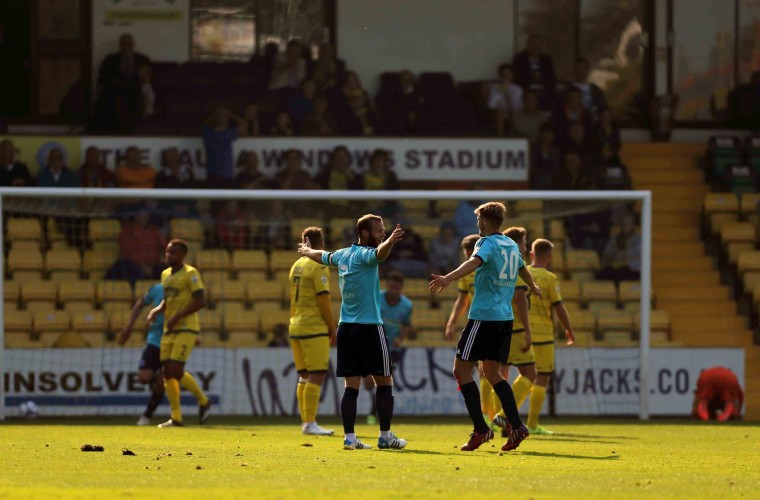 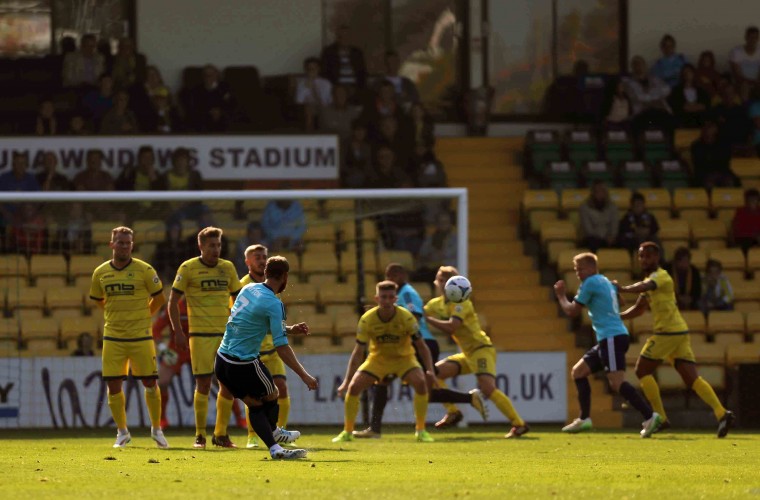 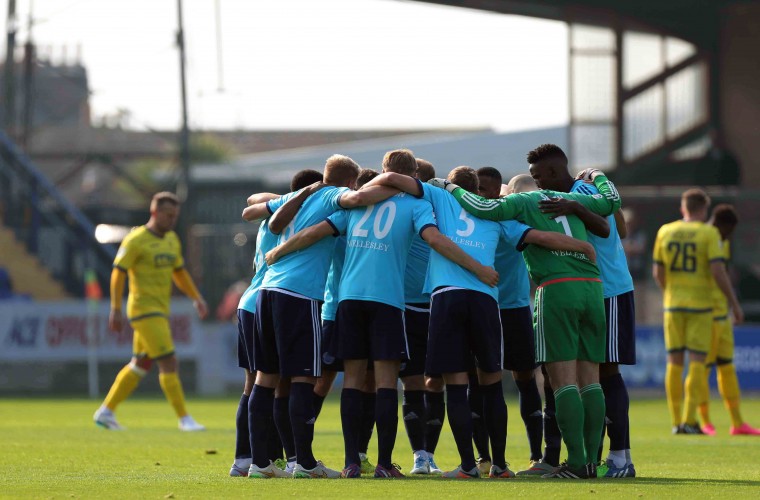 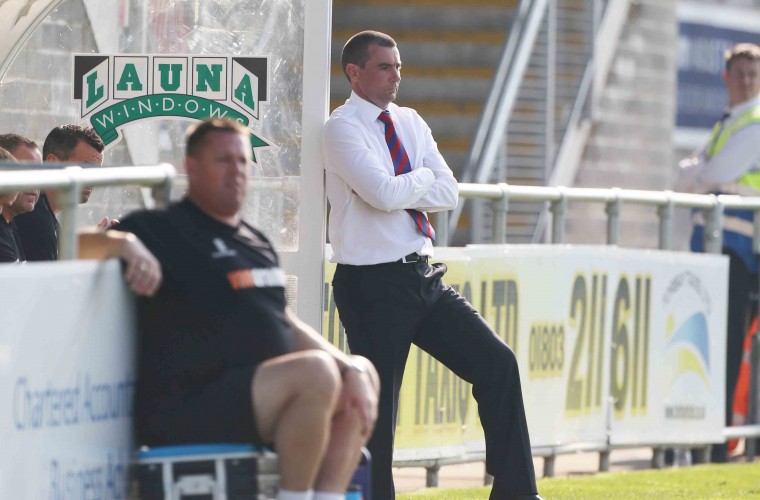 Several Torquay efforts from long-range were repelled by diving blocks from his defence as Phil Smith enjoyed a relatively quiet afternoon. Briscoe’s free-kick, which bounced awkwardly and ricocheted back into the goalkeeper’s arms off the post, provided an early scare, but thereafter Aldershot Town exerted a degree of control over the game.

Rhys Browne – playing in a more central role as part of a midfield diamond – was fouled by Dan Butler, and Hatton took full advantage, surprising perhaps everybody apart from himself as he rifled the free-kick into the corner of the net.

The second, more of a team effort but no less impressive, saw Hatton again make an incisive contribution. His pass found Stevenson inside the box and, when a lay-off to Browne drew three Gulls defenders, Charlie Walker was able to curl a measured 15 yard shot over Spiess.

The Shots then set about consolidating their lead and denying Torquay any opportunity to mount a second-half comeback. Jim Stevenson, Charlie Walker and Matt Barnes-Homer all spurned chances to increase the lead but Aldershot Town were able to close out the game with ease.

Job done, attention now turns to Wednesday’s televised clash with National League leaders Forest Green Rovers at the EBB Stadium, a game which both players and a vociferous travelling support will approach with confidence.