Tranmere Rovers extended their unbeaten run to six games with a fine second-half comeback after The Shots had dominated the opening period only to be pegged back seconds before the break. 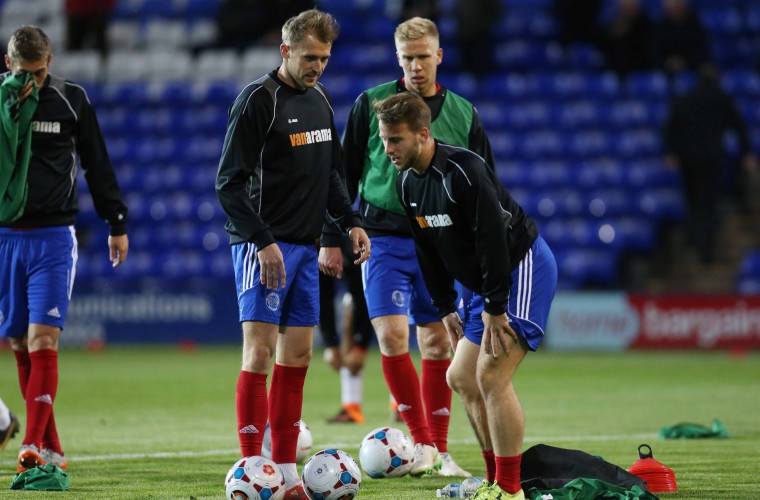 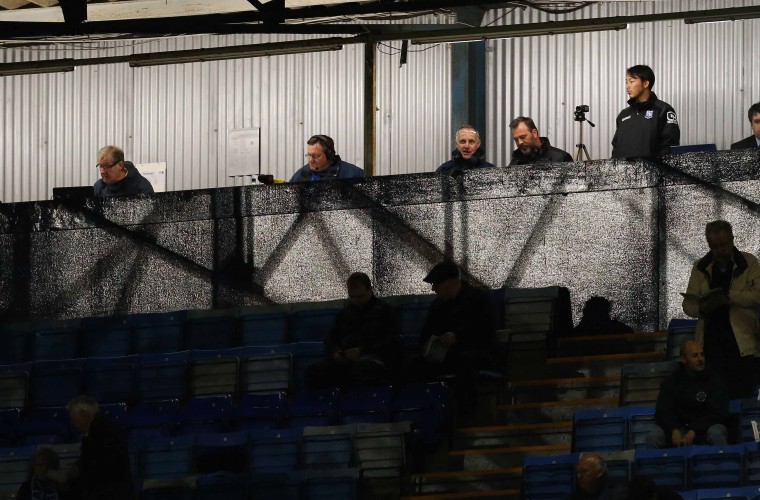 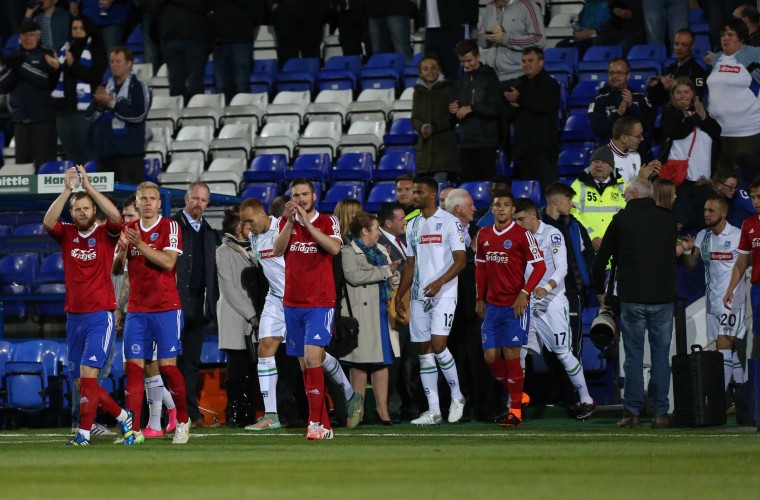 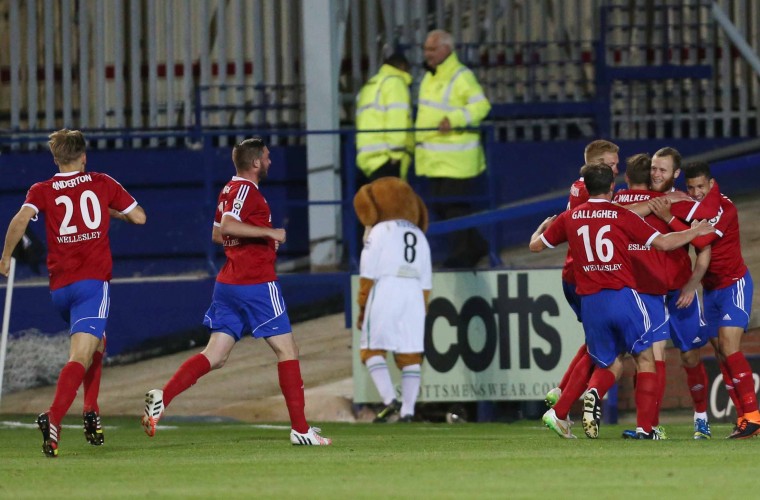 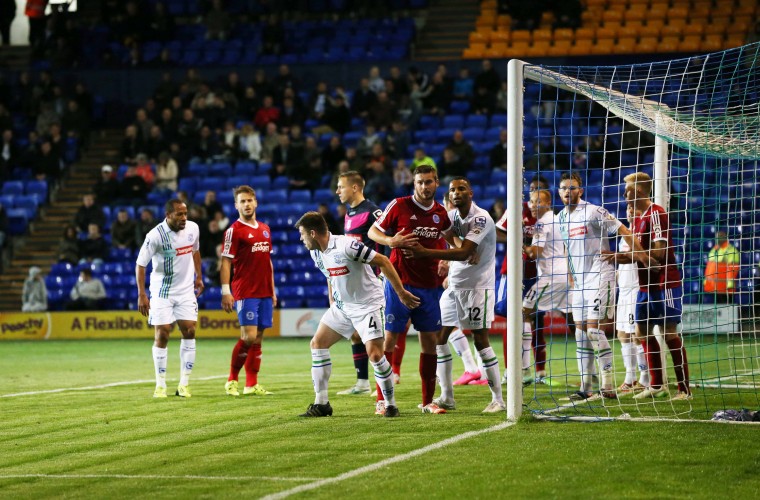 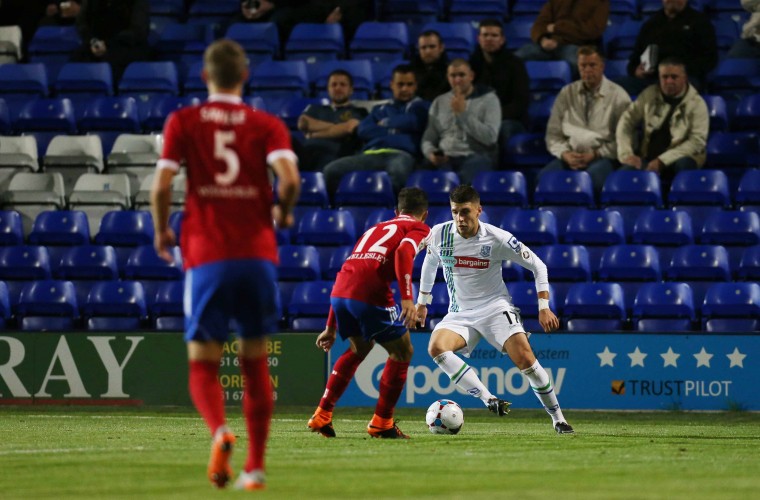 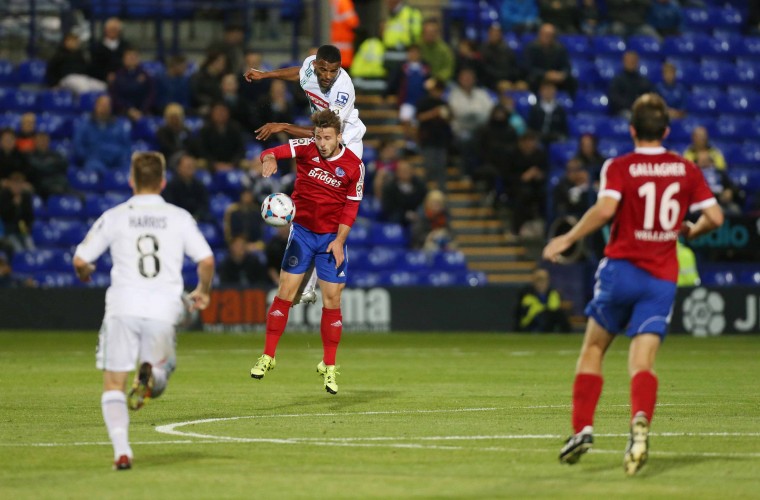 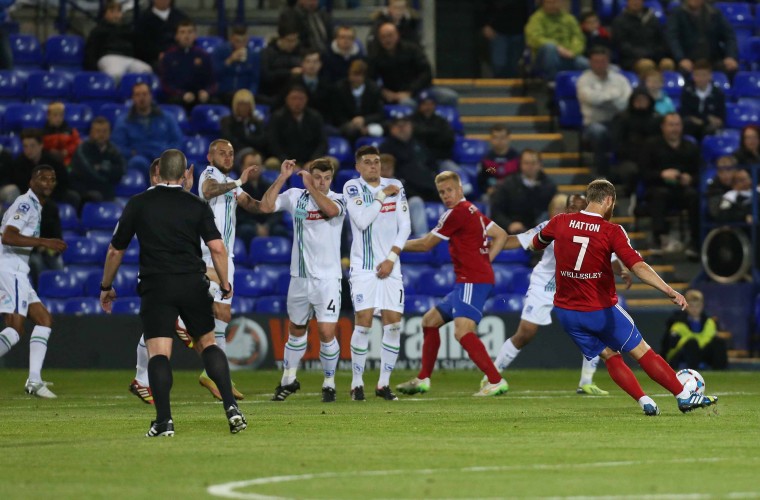 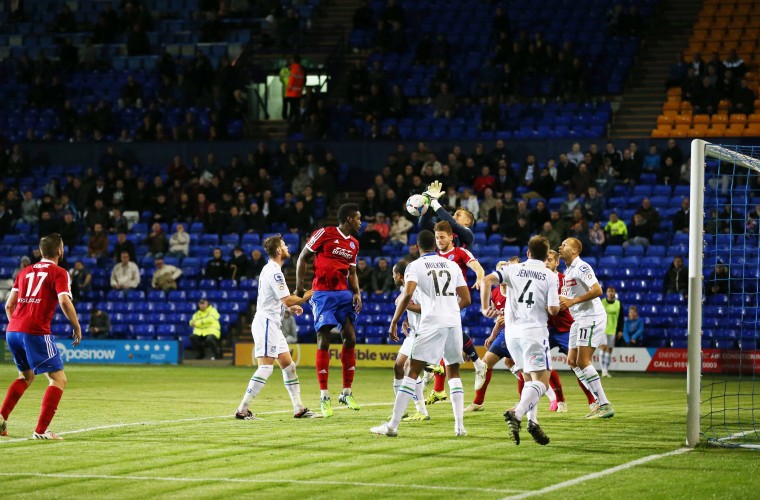 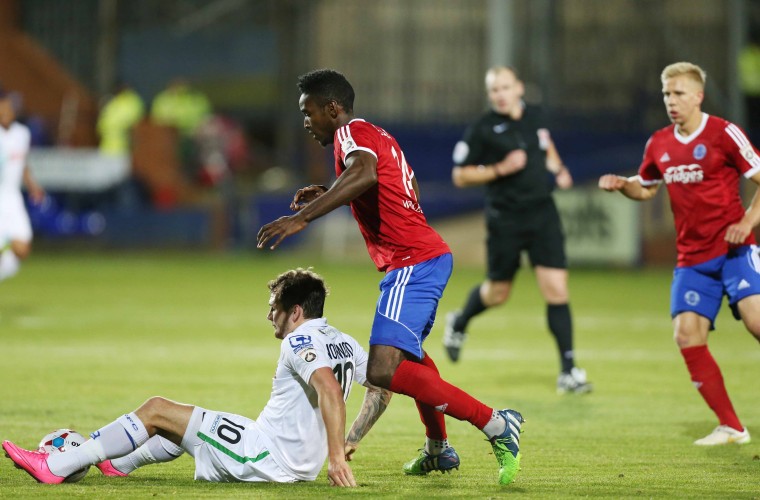 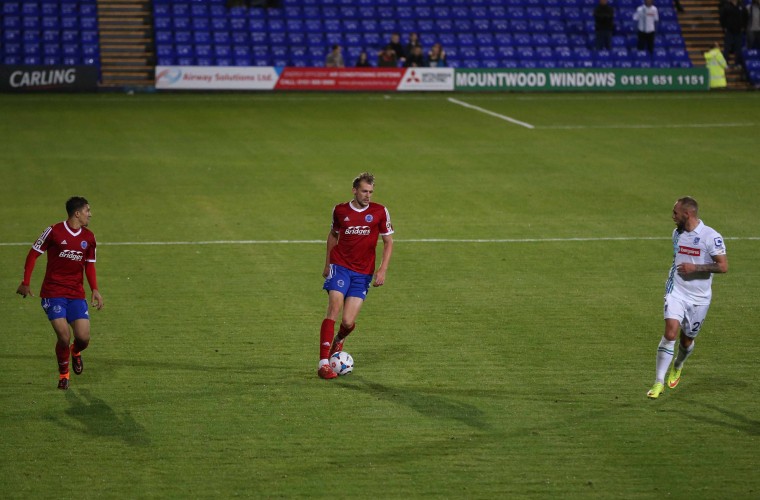 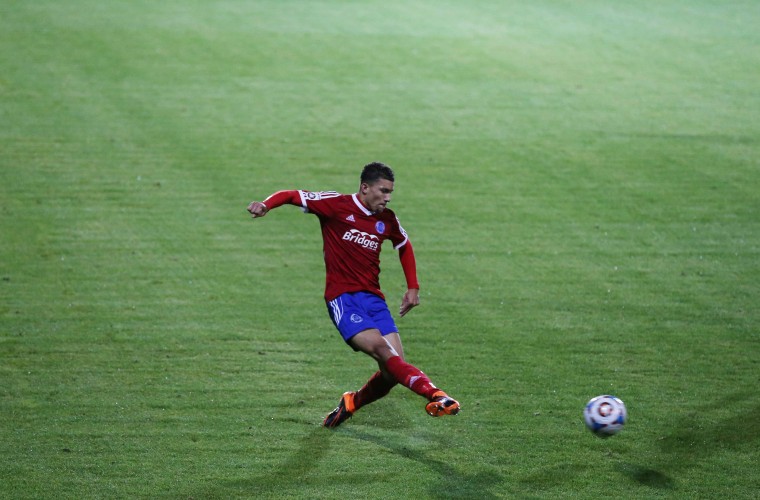 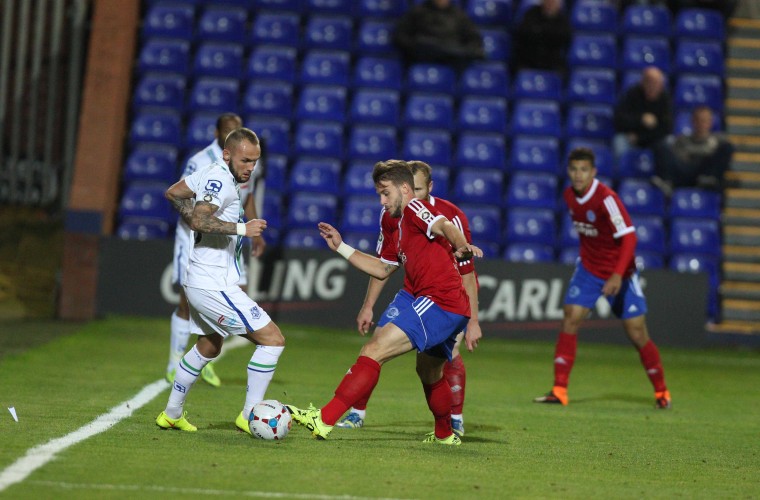 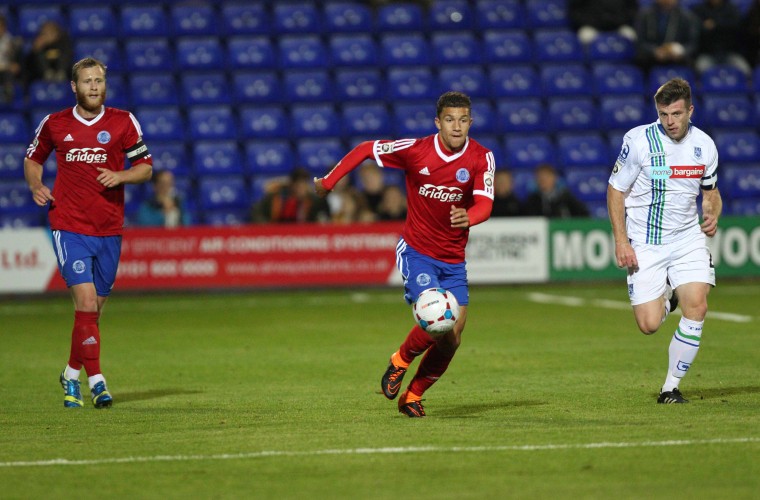 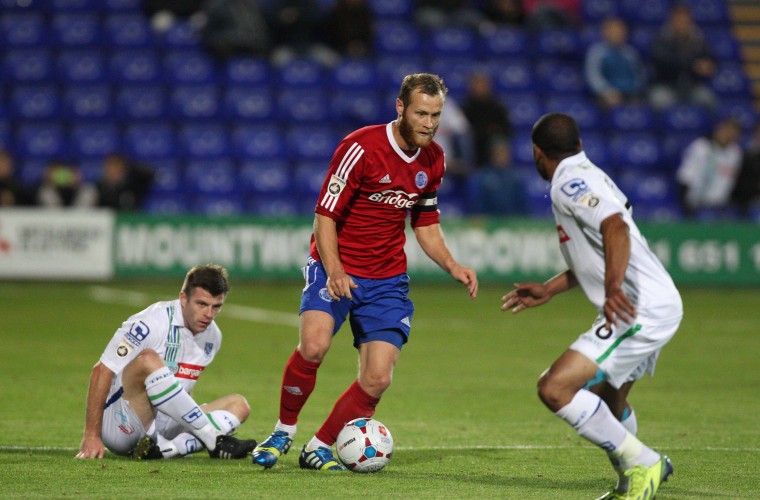 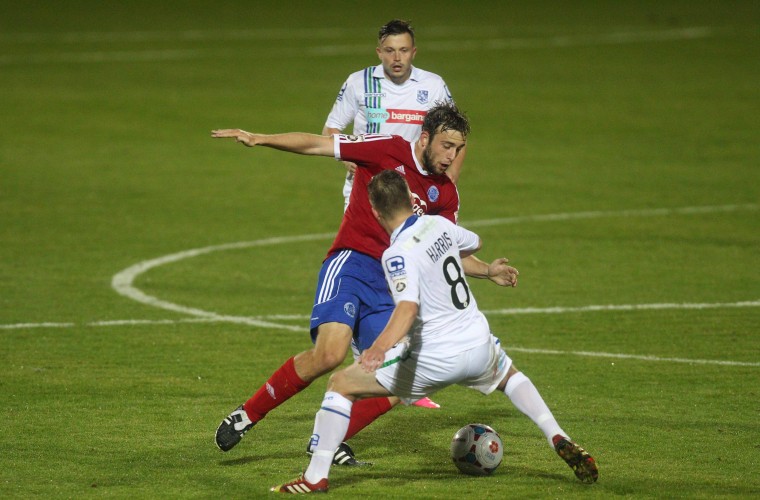 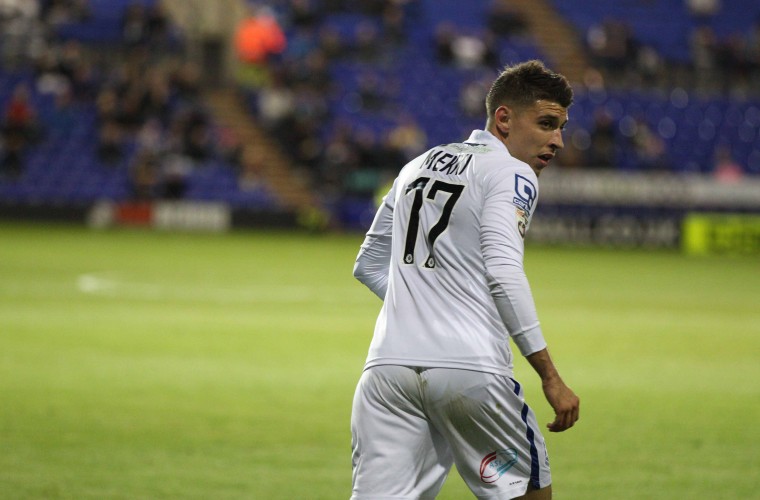 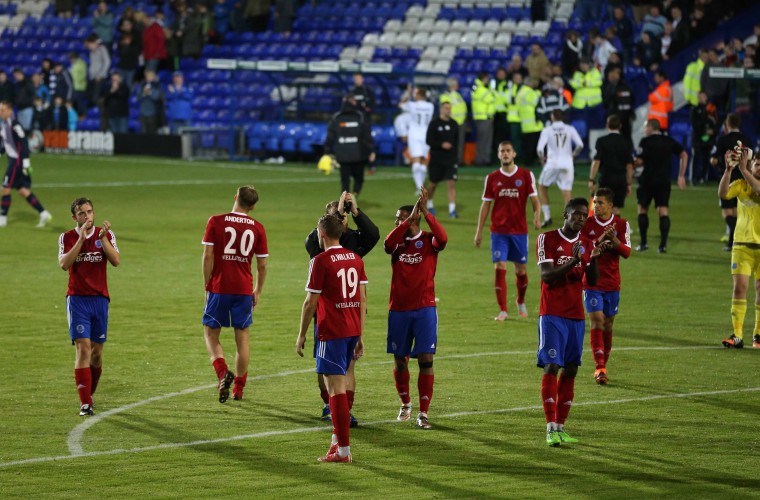 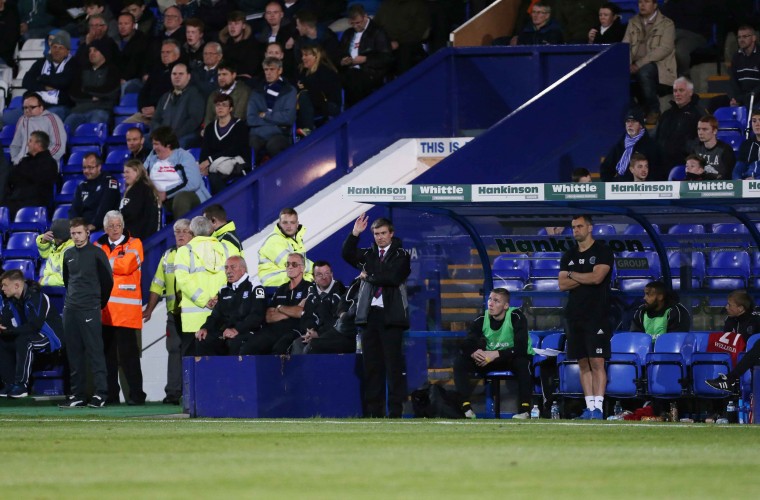 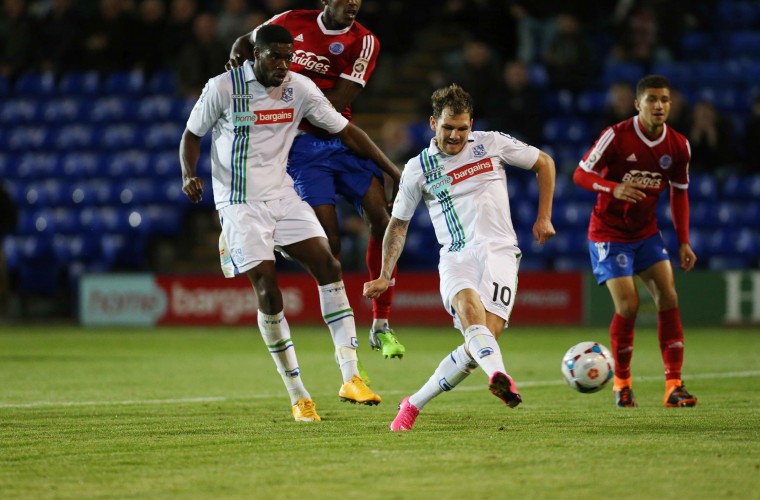 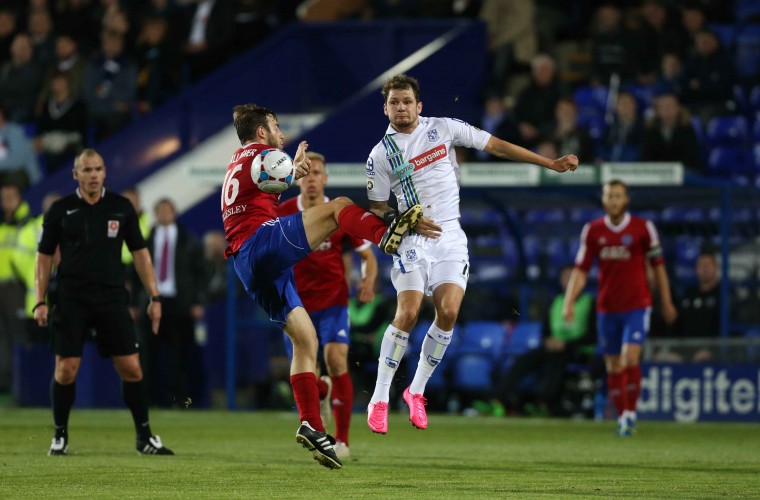 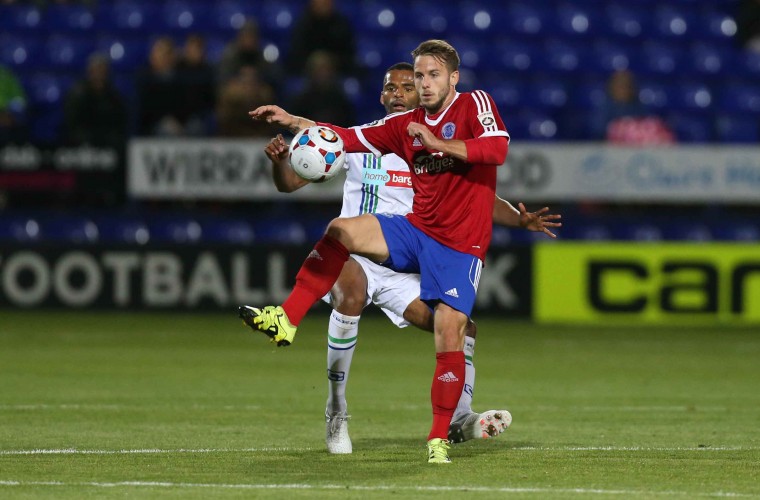 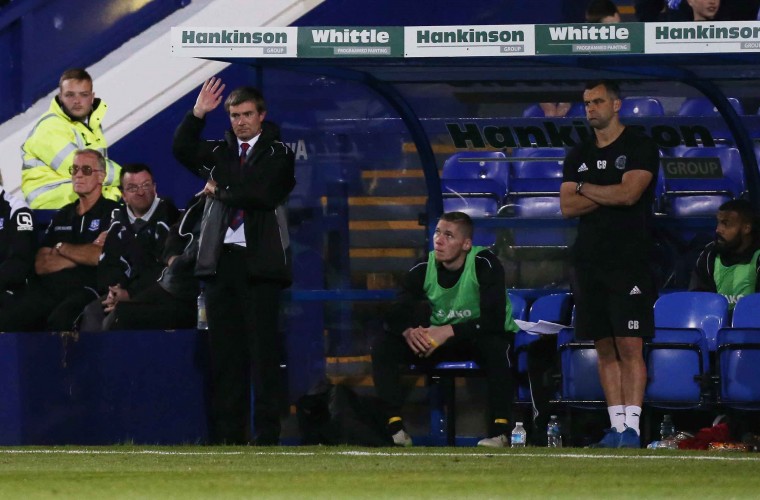 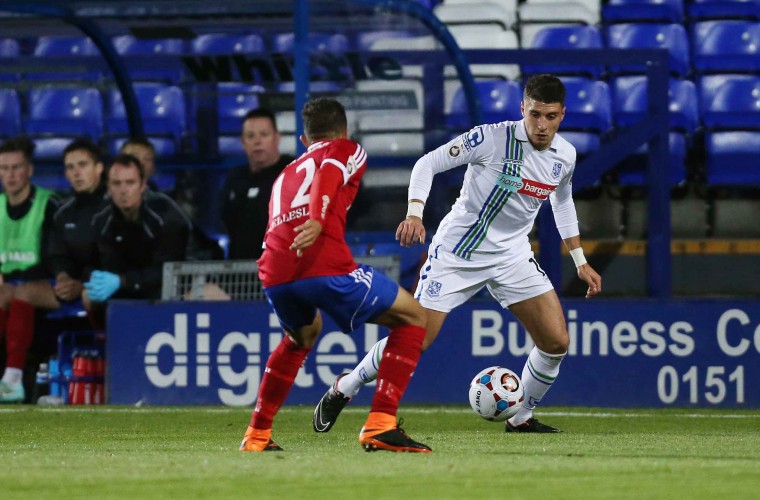 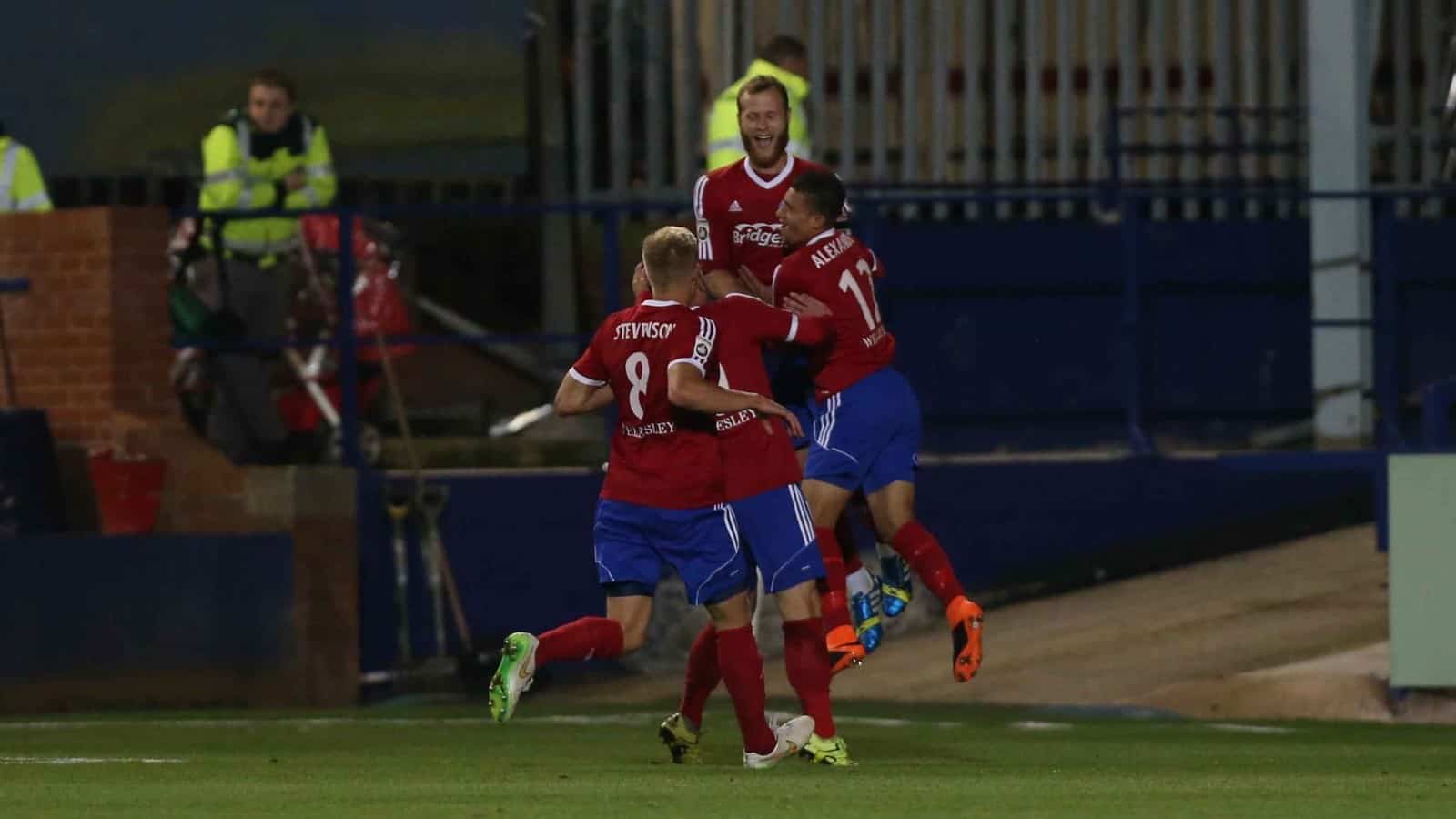 Sam Hatton’s fifth minute strike provided the impetus for a performance again full of discipline and enterprise, only for Rovers to be resurgent and capitalise upon a couple of rare defensive mistakes.

Aldershot Town could and perhaps should have scored more than once in a 45 minutes where Tranmere struggled to find a foothold. Hatton’s goal, a composed 10 yard finish after a neat move involving Gallagher, Brodie and Charlie Walker, saw The Shots begin in style.

Rhys Browne had a goal disallowed for offside, after the referee’s assistant adjudged that a clearance ricocheted into his path off Brodie rather than a Rovers defender, and Tranmere dragged themselves level at the perfect time. Beckles attempted to clear a long punt forward but the ball merely hit the legs of James Norwood, who beat Thomas with an immediate shot.

It proved to be the turning point in the match, as Rovers suddenly rediscovered their cohesion. Former Shots winger Adam Mekki scrambled in a second goal from virtually on the line, after Thomas parried Jennings’ shot onto the bar.

Browne saw another chance go begging, as he fired a loose ball wide with goalkeeper Davies stranded on the edge of his area, and – after Anderton cleared Norwood’s shot off the line – a third goal followed in stoppage time. Dawson fed Mangan, who danced past both Thomas and Beckles inside the box and slotted the ball in.

Ultimately, Rovers were good value for their victory, but The Shots will have pondered long and hard, on another mammoth journey home, about what might have been.