The 22 year-old from Windsor joins The Shots for the rest of the season, having been involved with The U’s first-team squad in December and impressed on loan in three months at Oxford City. Giles previously enjoyed a one-month loan spell with Southport in February 2016, playing four matches, having joined United in September 2015 following graduation from Durham University with a physics degree.

Whilst at University, Giles played for Durham City and Ashington AFC, the latter managed by former England cricketer Steve Harmison, after beginning his career in the Maidenhead United youth team.

“I’ve been really impressed with the Club and the set-up,” said Jonny, who has been training with the squad over Christmas and watched both Boxing Day and New Year’s Day games against Woking. “In order for me to kick-on and develop as a player, it’s good to get some regular game time, which hopefully I can achieve here. The intensity and the tempo of the training has also been really good and that’s great for helping players to improve.

“The National League is a very good league, with some good players, and I’m glad that I had that experience with Southport so that I know what to expect.”

Giles is the second player to join The Shots with assistance from the new Boost the Budget scheme, and Shots Trust Chairman, and Club Director, Tommy Anderson, said: “I’m delighted to welcome Jonny to the Football Club and I’m pleased to have been able to assist Gary with the signing of Jonny. It is the direct contributions of supporters, along with the various other fundraisers we have held this season, which have enabled the Club to now make our second signing from this scheme. We want this to be the second of many signings that we can help with going forward.”

Launched in September as the successor to the PlayerShare fund, Boost the Budget invites fans to contribute directly to Gary Waddock’s first-team playing budget and, by donating just £10 per month, supporters can help The Shots Trust towards their initial target of £30,000 – potentially the difference between a good and a great season.

If you would like to know more about Boost the Budget, please email Tommy Anderson via tommyanderson94@sky.com. 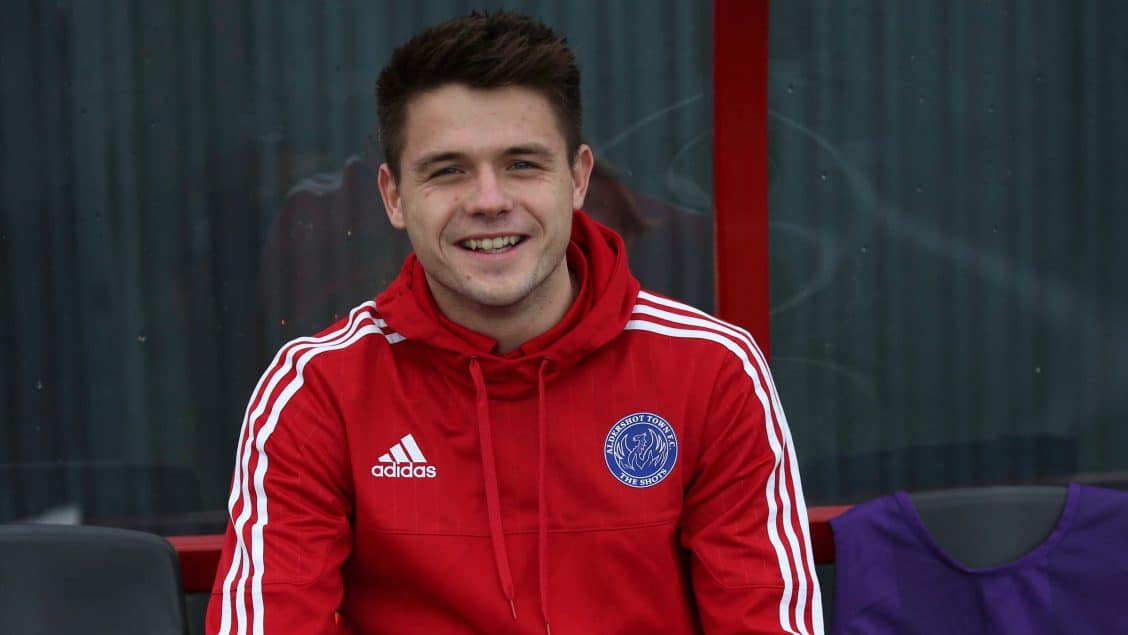