Shots fan Mike Scott is putting his shirt on a successful season for Gary Waddock’s side – by attempting to complete his collection of classic kits in aid of Boost the Budget!

Mike, founder of Scott 2 Go Couriers and a Shots fan for 31 years, is aiming to collect every Aldershot and Aldershot Town shirt since 1986 – including away and third kits – in exchange for a donation to Boost the Budget.

“A friend of mine, who also began supporting The Shots with me in 1986, showed me the shirts he had collected over the years and it inspired me to try and beat him to finding them all,” laughs Mike. “My idea is to ask fellow supporters if they have any shirts that they have and are willing to give to me. In return, we will agree on a fee that I can donate to Boost the Budget via Scott 2 Go Ltd. To date, I have already pledged over £700 in respect of the shirts kindly donated and received.

“If money from this can help to either assist with contract renewals or in the fund for the start of the season then, with the season we have just had, I think it is something fellow supporters will relate to.”

With, he calculates, over 60 shirts to find, Mike is approaching the 40thaddition to his collection. “One particular shirt that I don’t have, and am even struggling getting an image of, is the 1992-93 white Pam’s Florists away shirt” he says by way of an appeal, with several from the last couple of seasons of Aldershot FC also proving tough to track down. “I think anything from the old club and beginning of the new club was always going to be difficult, both considering how long ago it was and also that the manufacturers such as Ribero, ICIS and Fiva don’t even seem to exist anymore! Thankfully, I have some of these donated already which I am incredibly grateful for.”

Has Mike allowed himself to have a favourite across those 30 years? “There are a couple, simply for sentimental reasons.  The TAGarages shirts from my first season of supporting in 1986 are great to have and similarly the first shirts from 1992 are hugely important, as we know how wonderful and important it was to re-establish the club back then, and all the fantastic memories from that first season in particular.

“The range of shirts that I thought were excellent for the club, and popular with the fans, were the Datrontech-sponsored ones from the 1993-95 seasons,” continues Mike, warming to the theme. “With the red-and-blue-striped home shirt, the light blue-and-white-striped ‘Argentina’ away shirt and the green-and-black-striped third kit, these three were actually amongst those that I managed not to lose through the years of various house moves and growing up!”

What, though, is he going to do if and when he completes the collection? “Good question! I am struggling to justify this particular mid-life crisis challenge with my partner Lorraine and certainly don’t have the room to display them all as I would like,” he admits. “I have our current shirt, signed from the match I sponsored back in September, proudly framed on the wall at home which was actually given as a gift from Lorraine, but I think she will draw the line at another 60+ being put up!

“Maybe in the future, and when in a bigger house, I will have the opportunity to have an Aldershot-inspired room all to myself,” he dares to suggest. “The football club is a huge part of my life and I want it to be the same for my children. In particular, I would love to pass this whole collection to my little boy when the time comes and for him to really understand what they and the club as a whole meant to his Dad!”

With Scott 2 Go again set to sponsor a home fixture in 2017-18, Mike is already looking forward to the new season – and adding to his collection! “There is a real feel-good factor around the Club and it just feels the right time to put something back into the club I love, which unfortunately I can’t always do regularly through the turnstiles. Clubs like ours need as many revenue streams as possible and I thought that this would be another way to try and help.”

“When Mike approached me with this idea, of collecting every shirt since 1986 and donating all proceeds to Boost the Budget, it was a no-brainer to assist and get involved,” said Director Tommy Anderson. “I’d like to thank Mike for his efforts and patience in seeing this task through, and hope he achieves his goal. There’s been a few shirts in that time!

“My door is open to every supporter, and if anybody else has any ideas of how they could help with Boost the Budget, please do not hesitate to contact me.”

Any fans who have a shirt to donate to Mike, please email info@scott2go.co.uk or call 01420 83090. Click here for more information on Boost the Budget.

A few of the shirts Mike has yet to receive; 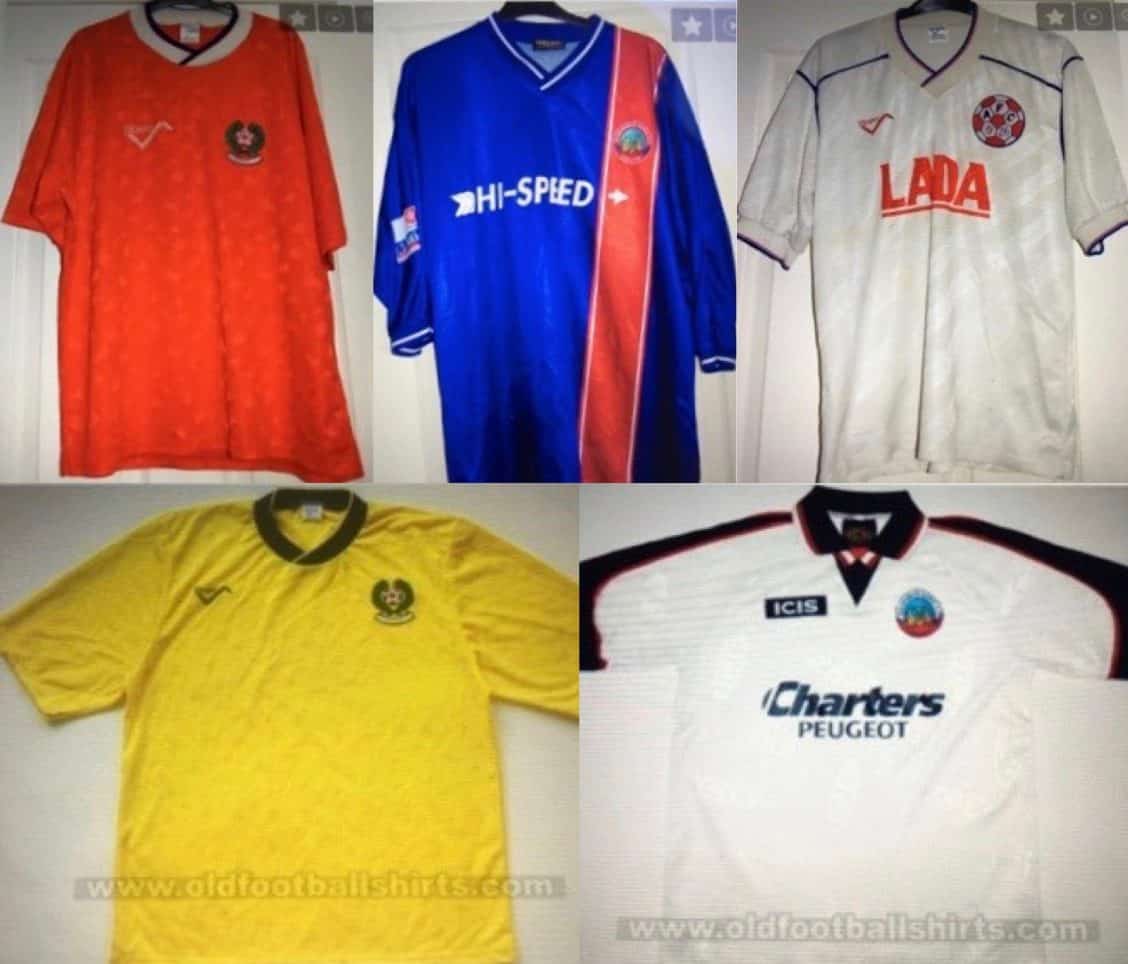 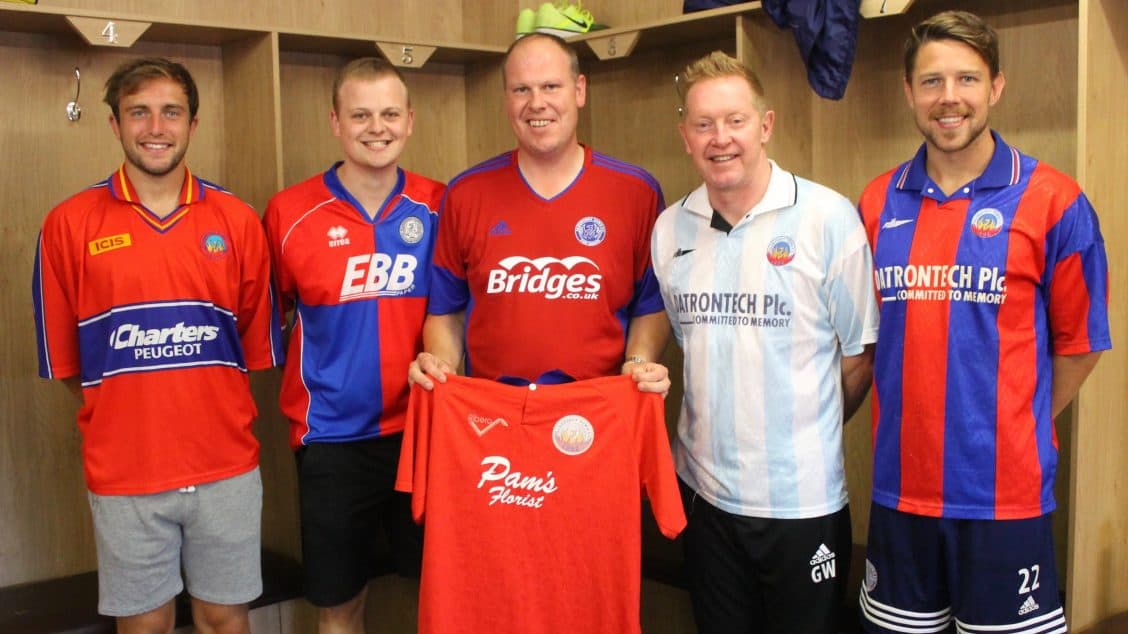