20-year-old McDonnell, a former Republic of Ireland Under 19 international, has made three appearances for Mick McCarthy’s first-team this season, including playing the full 90 minutes of last week’s Carabao Cup tie against Crystal Palace. He has also made two substitute appearances in the Championship, to add to two starts made in the 2015-16 season. Born in Dunboyne, near Dublin, McDonnell graduated from the Schoolboy Section of League of Ireland side Shelbourne before joining Ipswich Town in August 2014, and then signed a new two-year contract at Portman Road in July 2016.

19 year-old Fowler, who can play either at centre-back or in central midfield, made his first-team debut in the Carabao Cup tie against Crystal Palace last week, having signed his first professional contract in April 2016. Born in Chelmsford, Fowler had featured for Town’s Under 21 side aged just 15 and is now contracted to The Blues until June 2018.

Manager Gary Waddock said: “I am once again very grateful to Mick McCarthy for his assistance with these deals, and look forward to working with two young players of undoubted quality. My thanks must also go to Tommy Anderson and his Boost the Budget scheme for making their signings possible.”

McDonnell and Fowler are the third and fourth players to join The Shots with assistance of Boost the Budget, and Club Director and Shots Trust Chairman, Tommy Anderson, said: “I’m delighted to welcome Adama and George to the Football Club and I’m pleased to have been able to assist Gary with their signings. It is the direct contributions of supporters which have enabled the Club to now make further signings from this scheme, and we want to help with many more signings going forward.”

Launched last season, Boost the Budget invites fans to contribute directly to Gary Waddock’s first-team playing budget and, by donating just £10 per month, supporters can help The Shots Trust towards their initial target of £20,000 – potentially the difference between a good and a great season.

If you would like to know more about Boost the Budget, please email Tommy Anderson via tommyanderson94@sky.com. 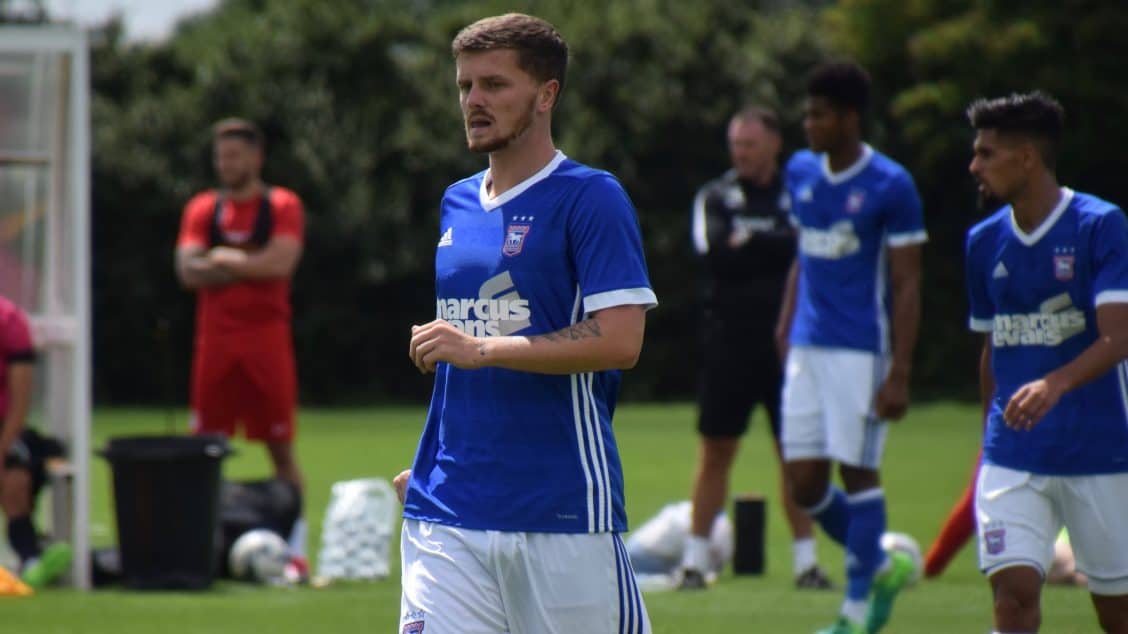 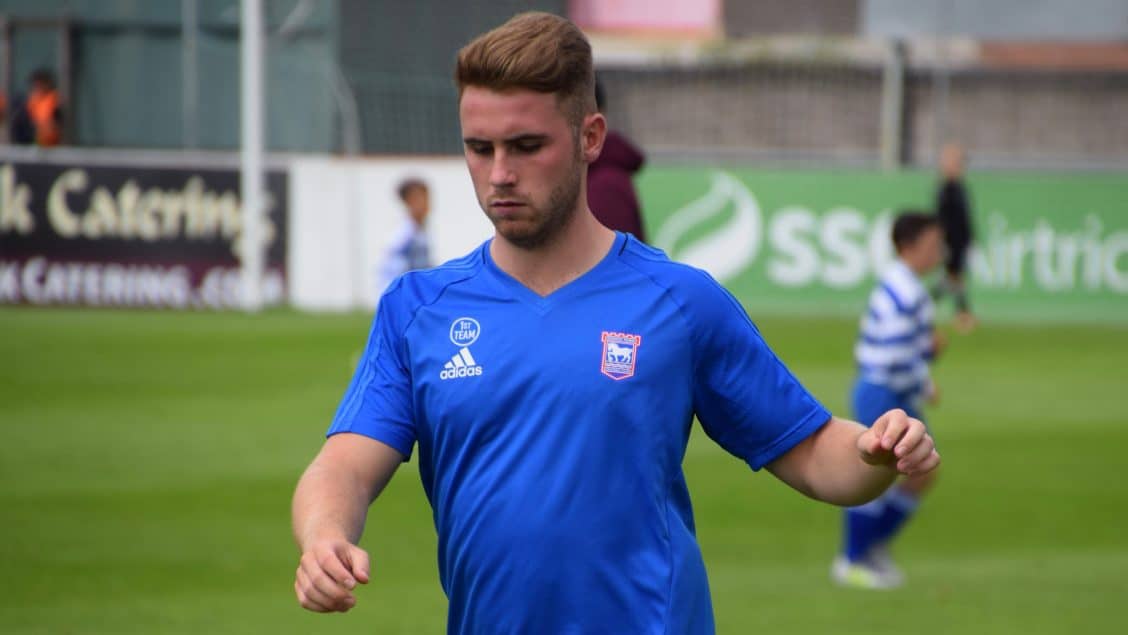