Buoyed by their recent four match unbeaten run, Aldershot Town arrived in Southport looking for their sixth away win of what has been an excellent season so far on their travels. 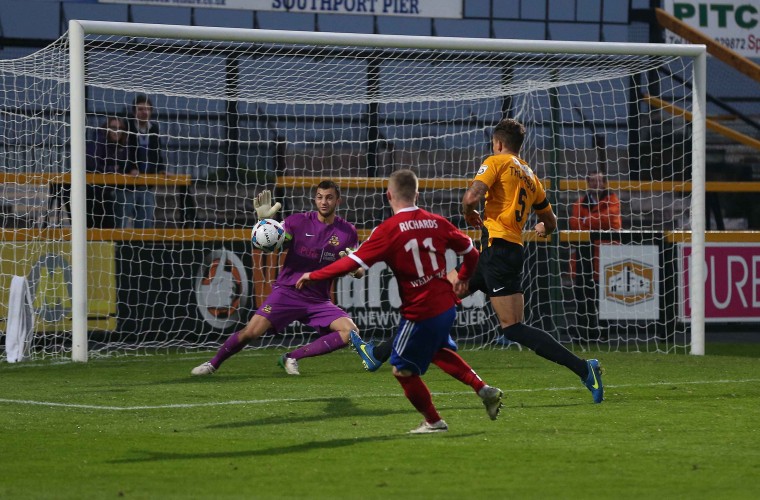 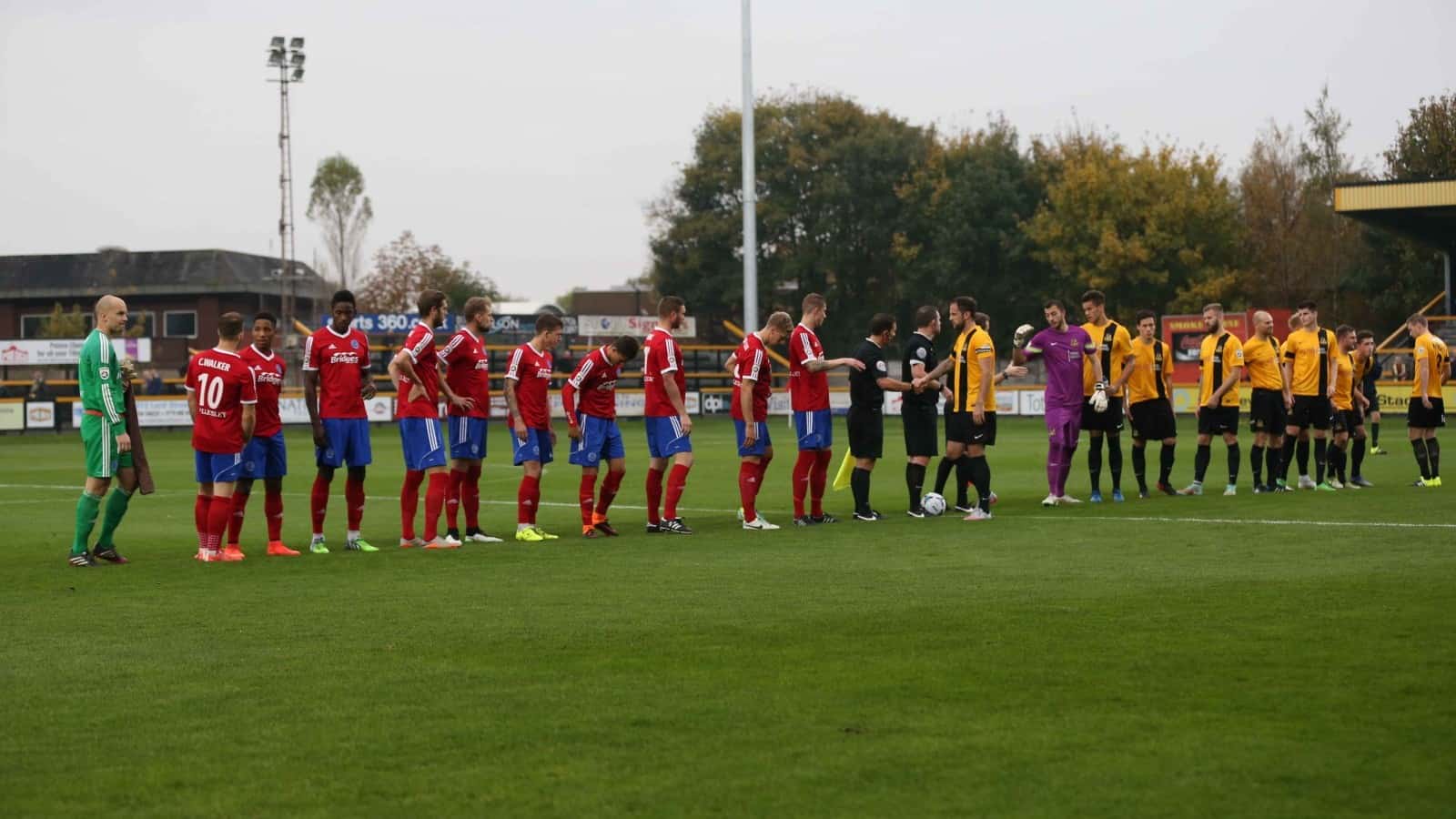 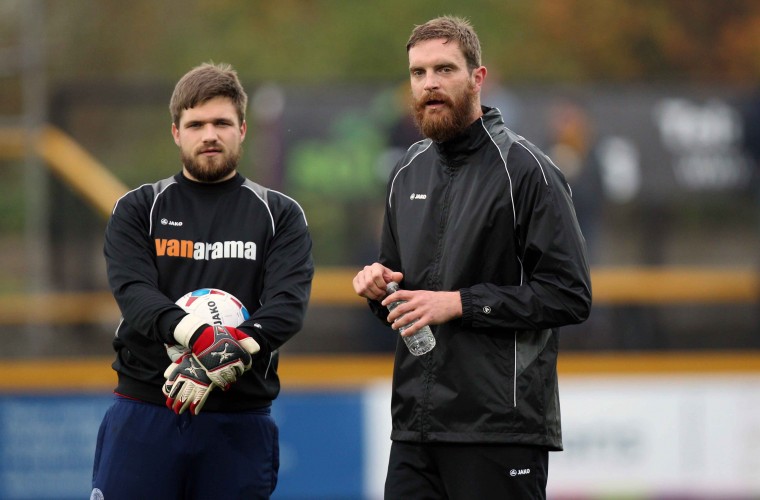 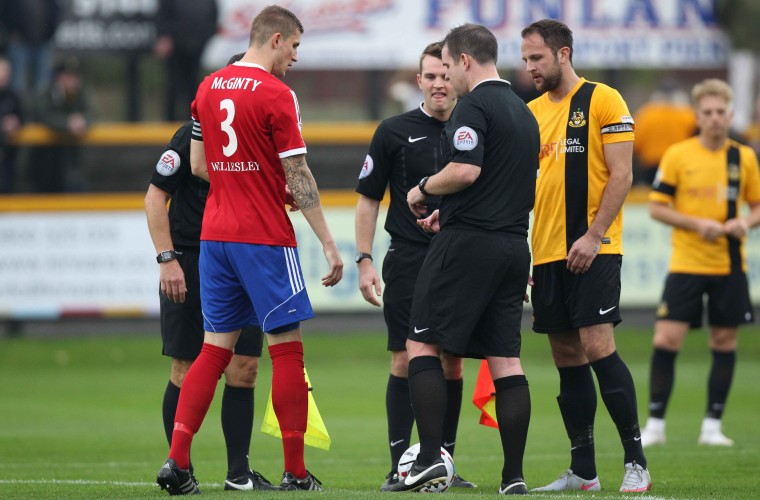 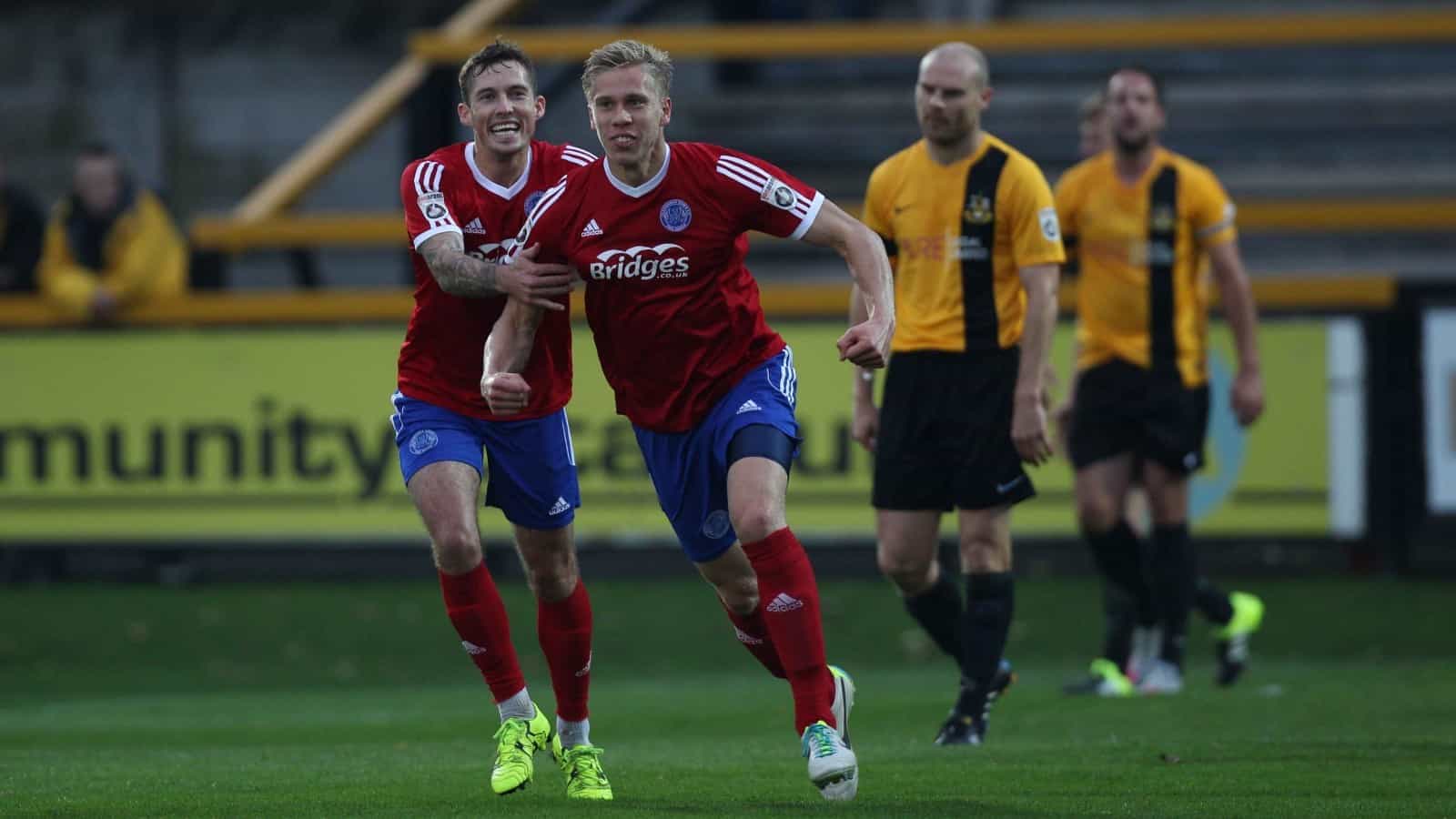 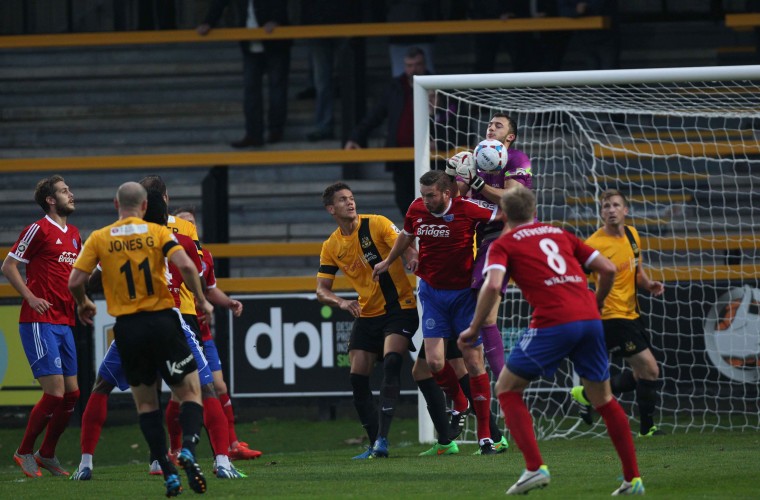 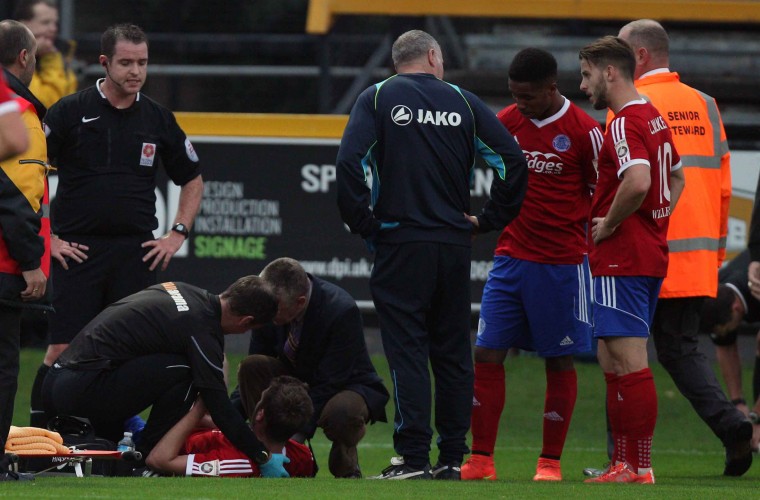 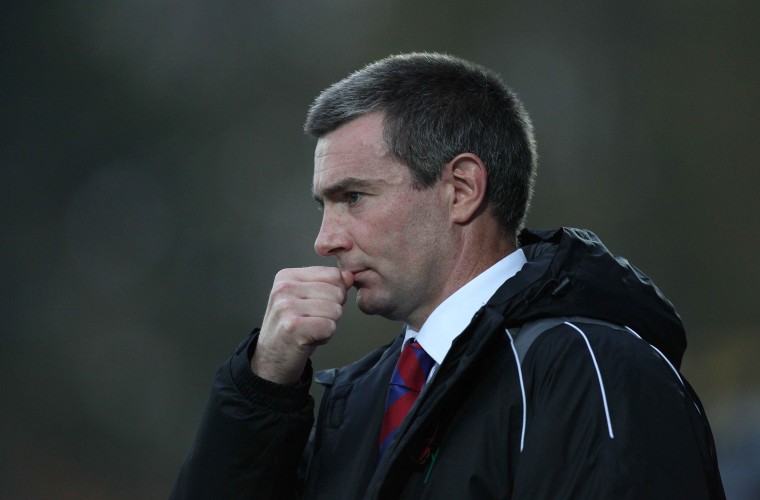 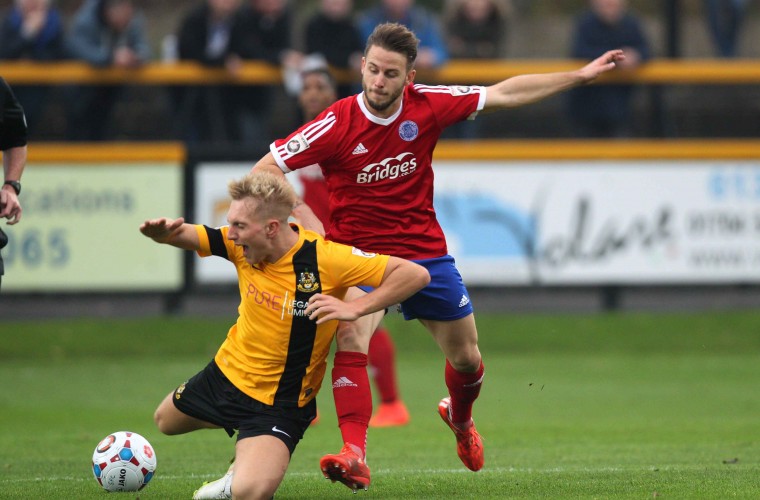 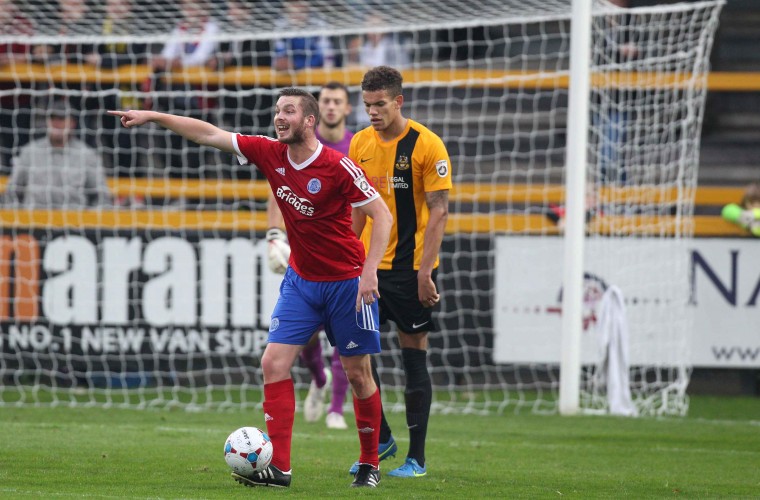 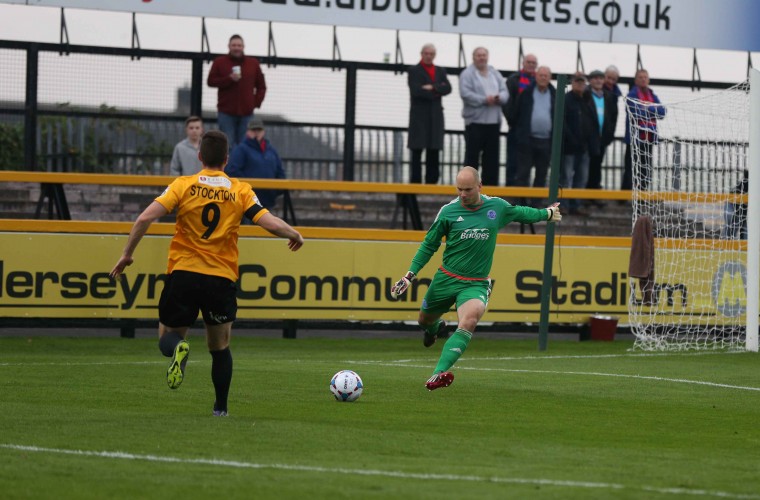 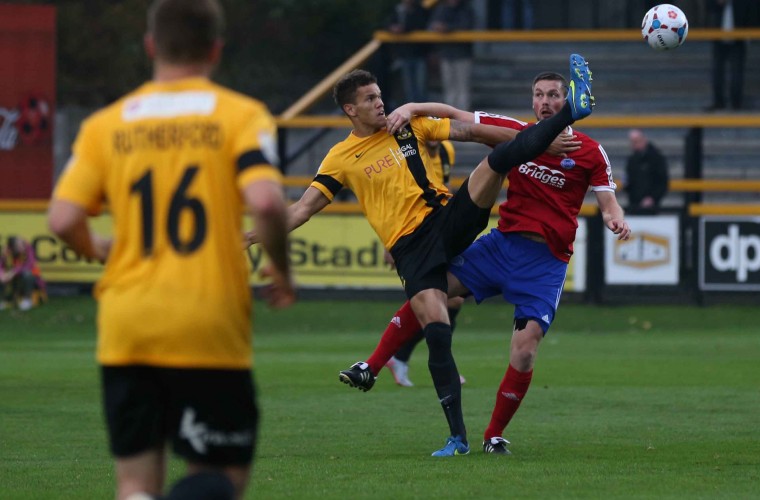 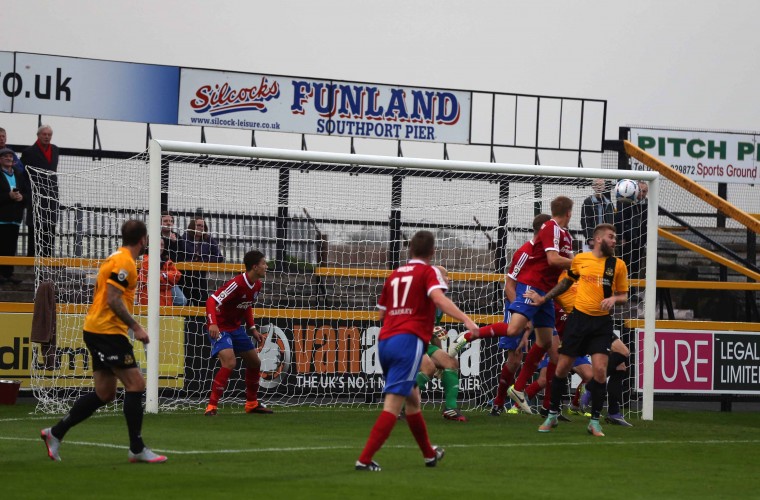 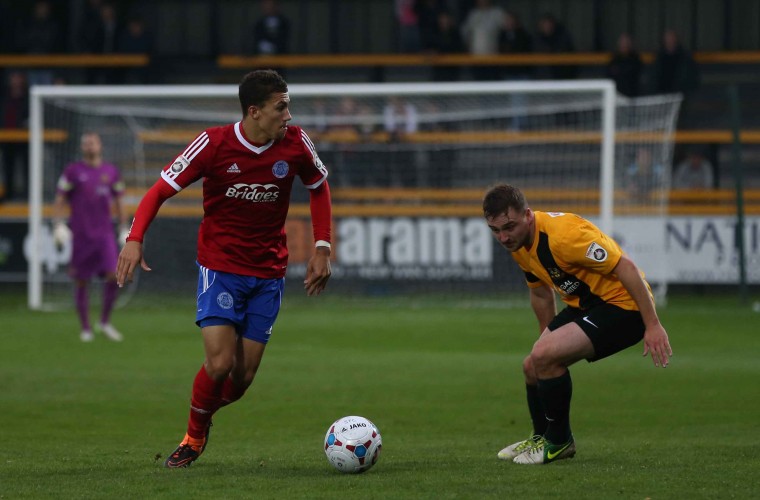 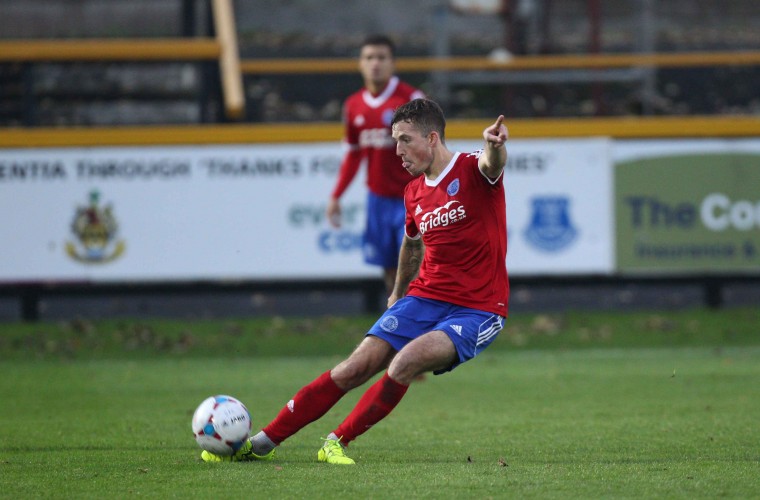 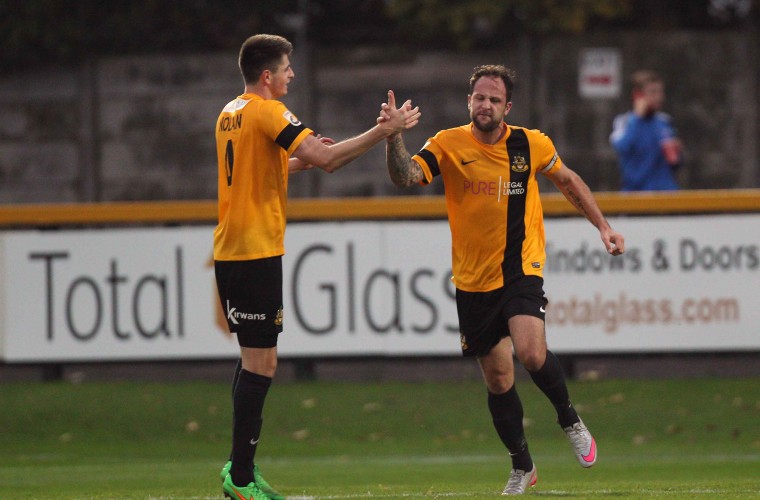 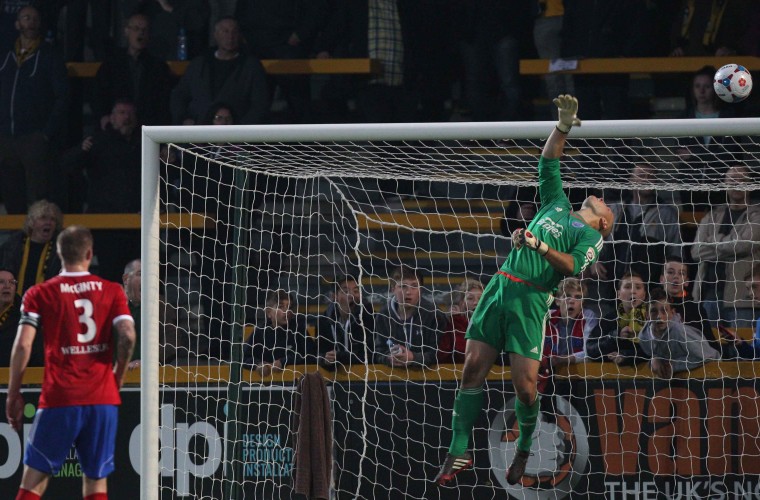 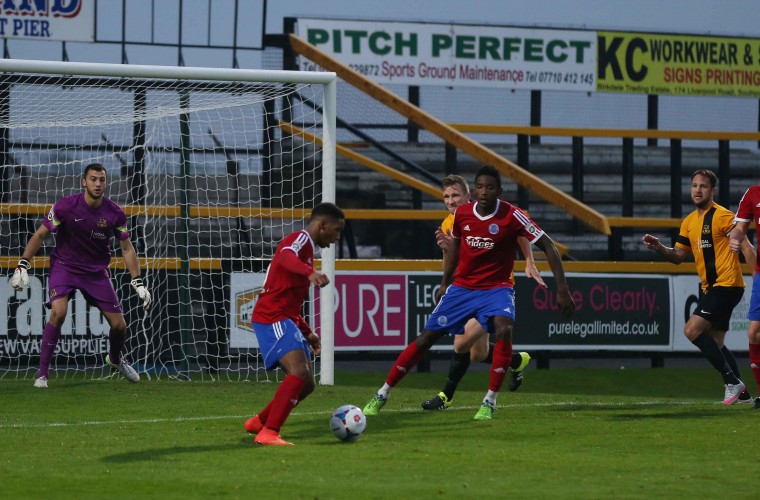 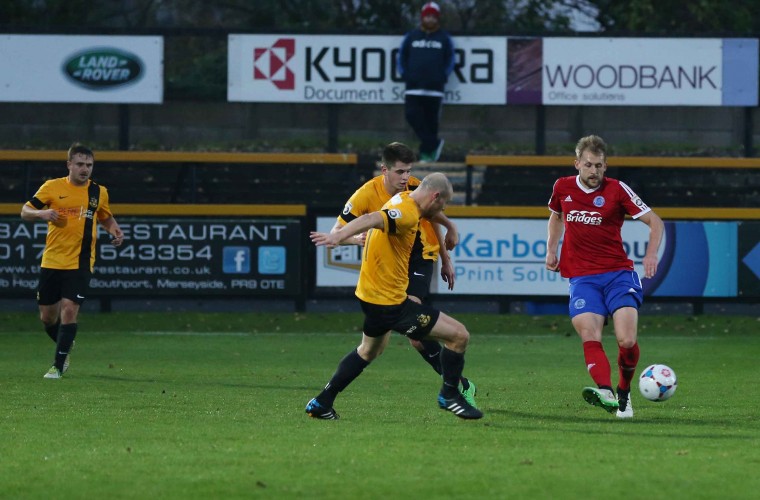 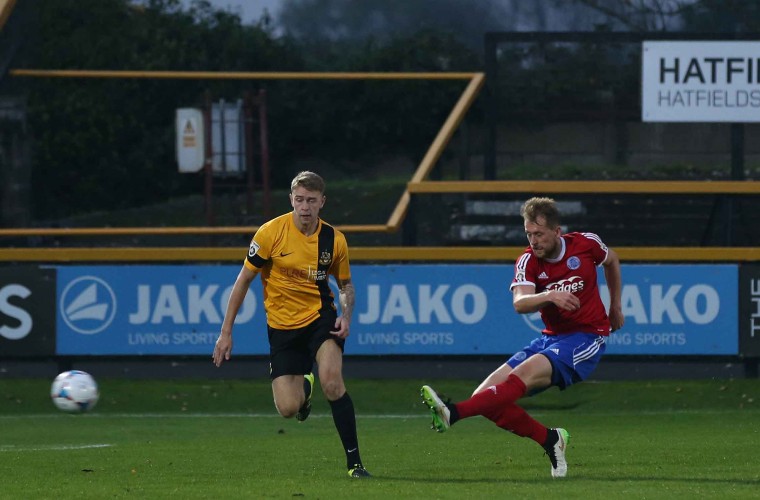 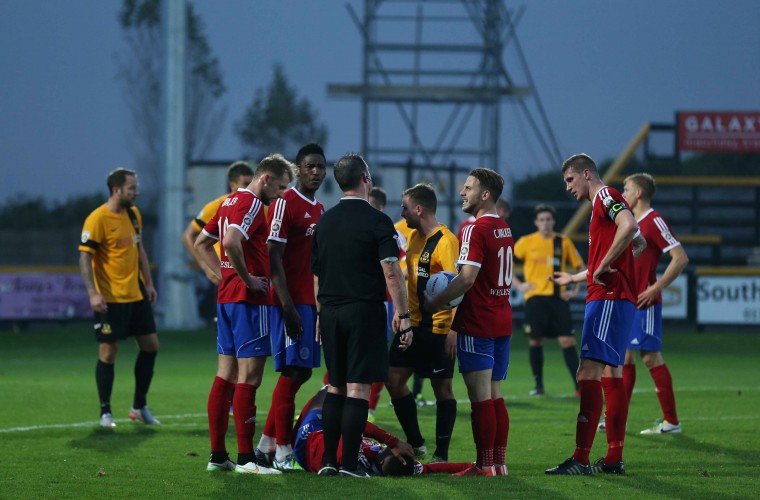 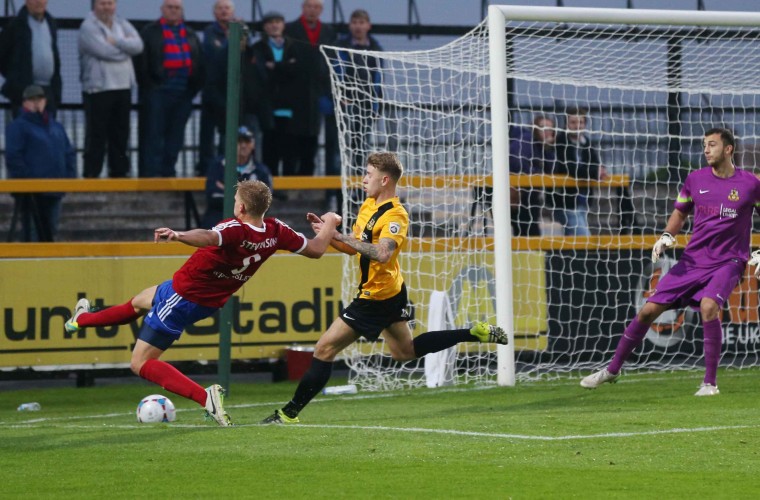 With the exception of club Captain Joe Oastler, they also came into the game with a clean bill of health. Shots manager Barry Smith elected to make just one change from the starting eleven that began last weekend’s FA Cup tie, Dan Walker returning on the right-hand side of midfield in place of Sam Hatton. Richard Brodie returned to play at the home of a former employee for the third time this season, having already revisited Grimsby and Barrow.

Southport came into the game having lost their previous three home matches and having only won at Haig Avenue once all season.

The Shots began the game confidently and were quickly into their stride. Dan Walker immediately made his presence felt, skipping down the right flank and bursting between two Southport defenders to reach the byline before sending over a dangerous looking cross which his namesake Charlie unfortunately failed to make good connection with. On the opposite flank, Rhys Browne saw plenty of the ball too and would go on to give Sandgrounder’s right back Andy Wright a torrid time, particularly in the first half. Time and again he found space and ran at Wright and each time he either made it through or got hauled down for a free-kick.

In the 11th minute, The Shots took a deserved lead. Cheye Alexander, oozing confidence, burst forward and sent over a teasing cross, which ‘Port keeper Max Crocombe – at full stretch – could only punch half clear. Jim Stevenson, having positioned himself perfectly just outside the box in a central position, took the ball down and despatched a low, 20-yard strike, through a crowd of bodies and into the net. 1-0 Shots.

The Shots continued to dominate until, in the 21st minute, Jack Saville, so dominant at centre back of late, slipped when attempting to play a ball into touch and picked up a rather innocuous looking injury. (It was later confirmed as a sprained wrist). The home side – who had barely made any attacking impression on the game up to this point – used the break in play to their advantage and set about their task with renewed energy and belief once the game restarted.

Saville’s replacement Luke Oliver took a while to settle and gave away successive free-kicks on the edge of the area. ‘Port left back Adam Blakeman shot narrowly wide, then saw another of his free-kicks hit the wall. Town however, gradually regained control of the match and were in the ascendancy again by the time referee Ryan Johnson blew for half-time. Indeed, by that stage, The Shots should have put the game to bed. The best chance fell to Brodie. Rising unmarked to meet Dan Walker’s excellently swung in free-kick, he somehow headed wide of the target from close range. It was a golden chance and he had another soon after, but dragged his left-footed strike wide. The Shots were then denied again on the stroke of half-time. This time, it took an outstanding full stretch save by Crocombe to stop Alexander’s beautifully curled left-foot strike from 25 yards.

After the break, it was Aldershot again who forged the first clear-cut opportunity. Damon Lathrope who, had an excellent game in the heart of the Shots midfield, let fly from 25 yards with a controlled volley which beat Crocombe, hit the inside of one post, flew across the goal and somehow stayed out. Just 60 seconds later, Smith’s men were punished for their profligacy in front of goal. In what was turning out to be a wretched afternoon for Brodie, on 54 minutes, he slipped whilst trying to man-mark Luke Foster at a corner and the experienced ‘Port central defender’s downward header bounced up and beyond Phil Smith’s despairing dive and into the net. 1-1

It was a bitter pill for Town to swallow, but, showing great character, as they have done throughout the season, they set about finding a second goal which would have secured all three points. By now, the game was open and flowing from end to end. The Shots still continued to build attacks with greater frequency, but the home side countered well, with Louis Almond running straight at the heart of the Town defence at every opportunity.

Browne had a shot charged down, Brodie was eventually crowded out after an excellently timed run and dribble inside the box. Browne shot an angled drive just over. Charlie Walker forced Crocombe into another fine save. Then, on 67 minutes, Alexander did well to clear a cross-shot by Joyce off the goal-line. Dan Walker – outstanding on the ball throughout the 90 minutes, volleyed just over, before Charlie’s free-kick rose up and over the wall, but only into the grateful arms of Crocombe. Again, Southport countered and Smith got fingertips to a Stockton drive to deflect it behind for a corner.

Still the game continued at breathless pace. By now, Tom Richards had replaced Browne on the left, but despite there being only 10 minutes left, he made a substantial impact, crossing deep to Walker, who unleashed a fierce volley from just inside the box. It beat Crocombe, but cannoned back off the crossbar! Richards came again, cutting inside this time and when perhaps he should have shot, he pulled the ball back and it was cleared to safety. Moments later, he bludgeoned his way into a similar position and this time elected to shoot. Crocombe to the rescue again for Southport, as he produced another fine save.

The Shots continued to push for a winner until the final whistle and forced three more corners in added time – but it wasn’t to be and Southport clung on to the point they had started with.

All in all, a strong away performance from Barry Smith’s men, who, despite undoubtedly dropping two points, remain in 12th position in the National League and sit just four points off the play-off positions. Their attentions can now turn to the FA Cup and the visit of League One Bradford City next Sunday.