Gary Waddock’s second spell as Shots manager started with bittersweet defeat against a strong Barrow side – but there was ample pride and promise in a game which could easily have brought at least a point.

The Bluebirds flew at the visitors from the first whistle with an aerial bombardment that proved as effective as it was expected. They took the lead in just the seventh minute as Jordan Williams raced down the left and swung over a deep cross which wasn’t cleared and Liam Hughes fired a fierce drive from the tightest of angles into the roof of the net.

The Shots, though, responded well, and Matt McClure hit the outside of the far post at the end of a lightning quick 14th minute counter attack started by Liam Bellamy and continued across halfway by the dynamic Shamir Fenelon.

McClure then saw a shot on the turn saved by Dixon and, with Fenelon and Mensah both lively down the flanks, The Shots went into the break confident of restoring parity.

Scott Rendell was introduced for the second-half as Waddock reverted to a 4-4-2 formation and the game continued in its open and fully-committed fashion. Jake Cole made a fine double save on 54 minutes, as a Williams’ free-kick first crashed into the wall; his own follow-up was blocked by Cole’s feet, before he tipped Harrison’sheader onto the bar and eventually Fenelon cleared the danger.

Barrow remained a threat but The Shots continually looked to exploit the space behind their defence. McClure’s snapshot was saved as he latched onto the rebound from Bellamy’s shot, but Ross Hannah could have doubled Barrow’s lead with a shot which rolled wide across goal as he broke through into the box.

Rendell thought he had equalised on 77 minutes, flicking Fenelon’s cross beyond Dixon at point-blank range, only for Danny Livesey to divert the ball over the bar from virtually on the goal-line.

Harrison powered a header straight at Jake Cole, and the game’s final chance came in the third of five minutes added on: Dixon misjudged a bouncing ball in his penalty area and Shamir Fenelon seemed set to pounce, only for lingering cramp to cause him to stumble. Still he managed to pull the ball back to Rendell, but the shot was lifted over the bar.

It signalled defeat for The Shots but the reaction of the 153 Shots fans at the final whistle spoke volumes for the positivity of the performance. 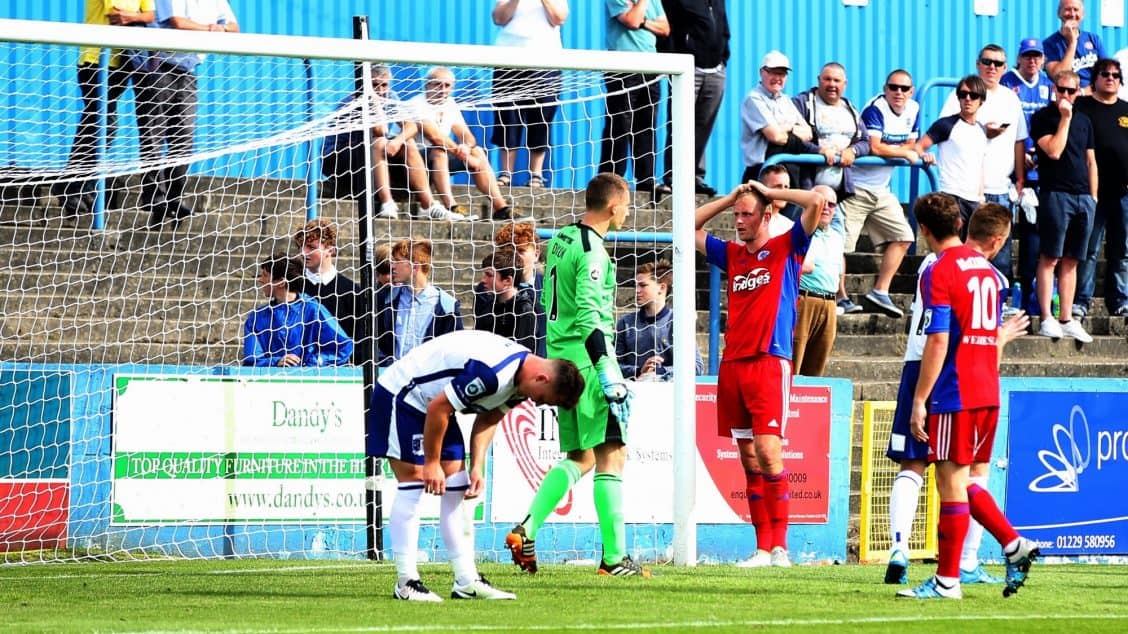 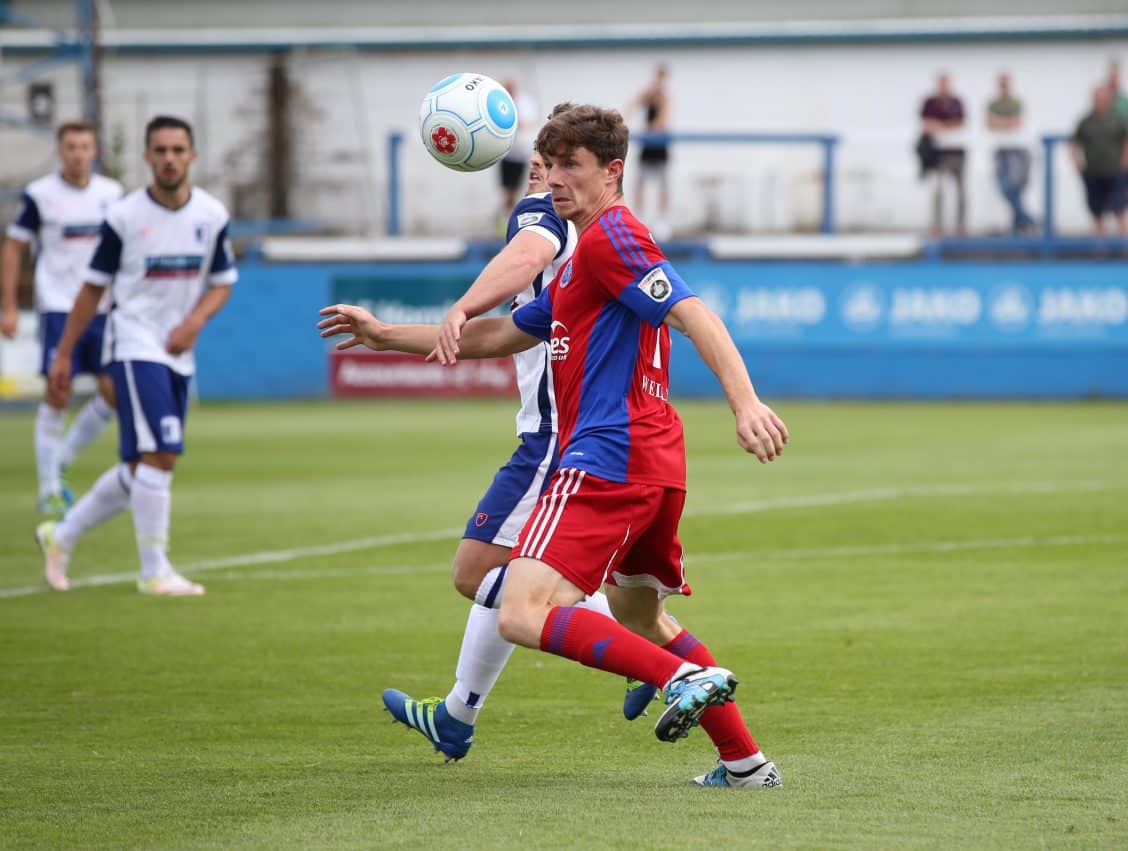 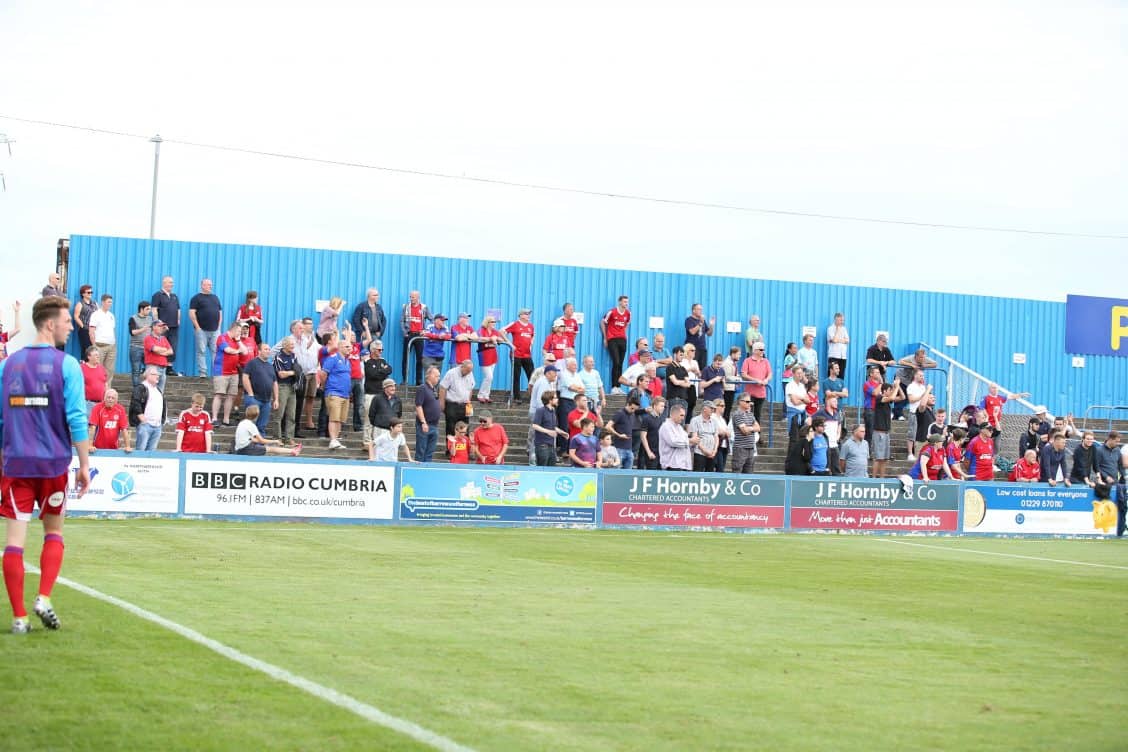 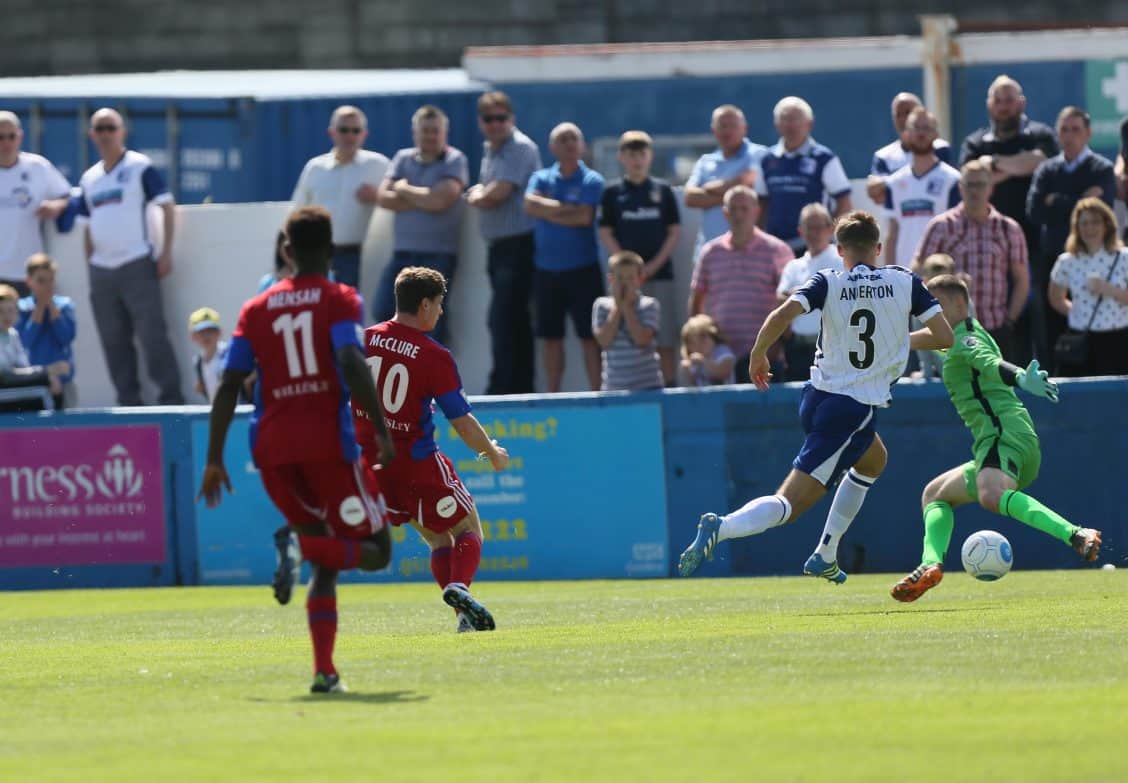