A ninth away win of the campaign secured a higher-place finish, on more points and having scored more goals, than 2014-15, as Charlie and Dan Walker combined to telling effect at Hayes Lane. 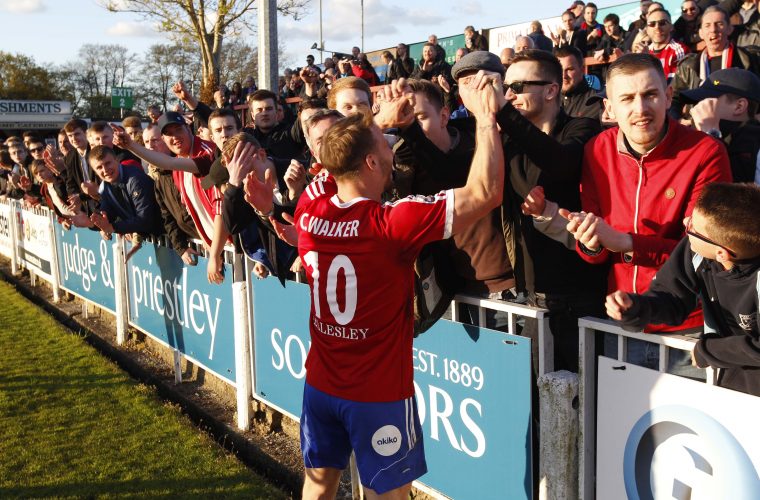 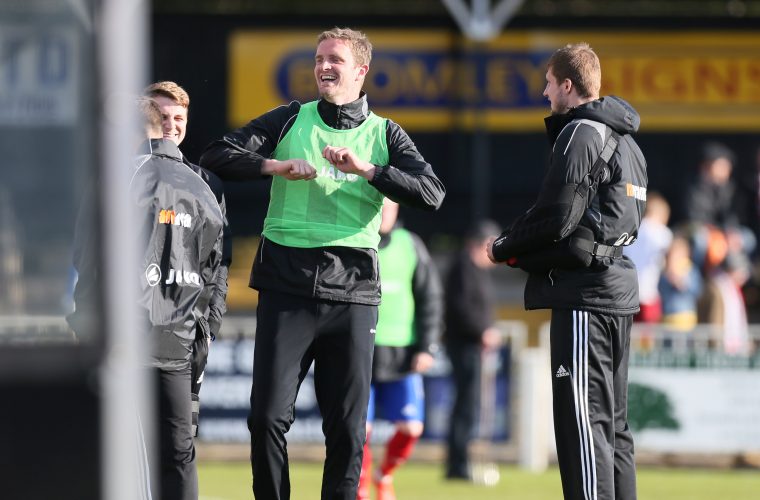 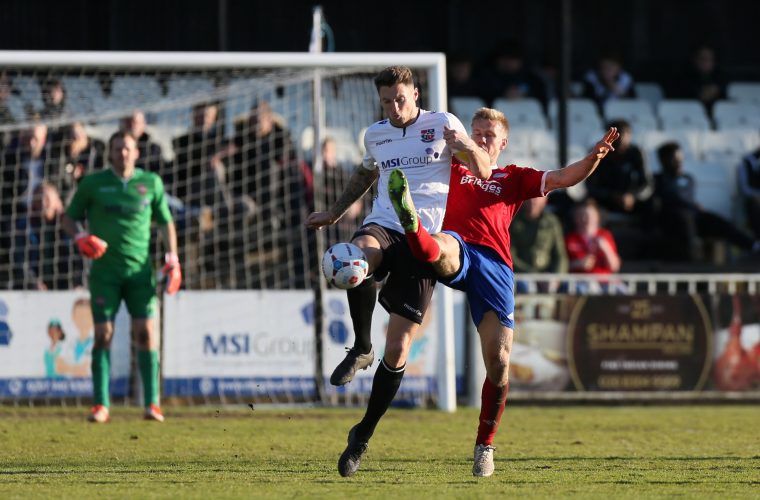 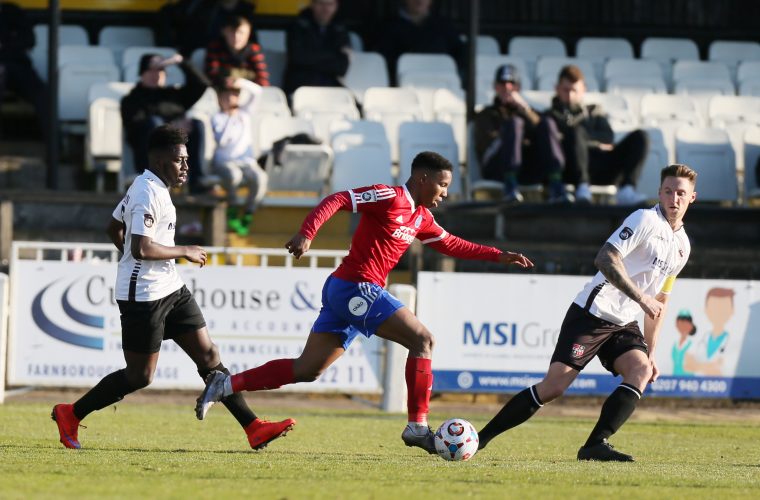 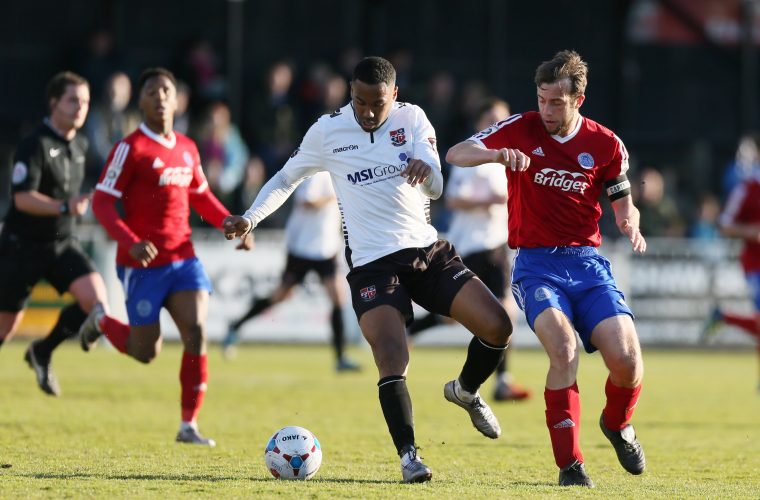 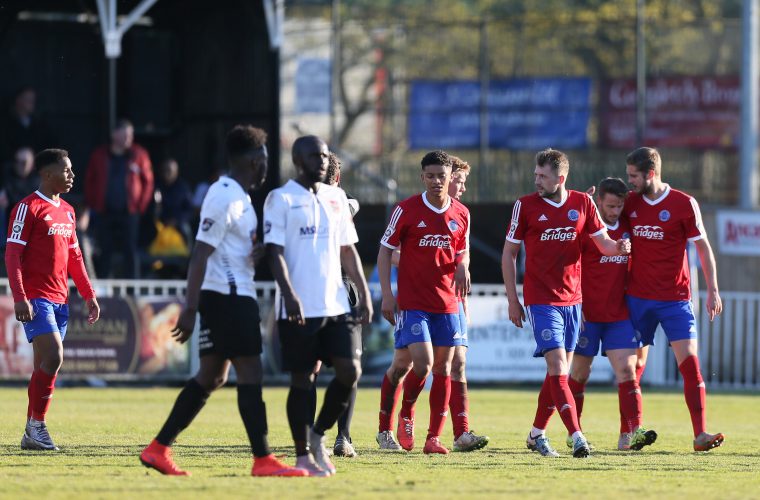 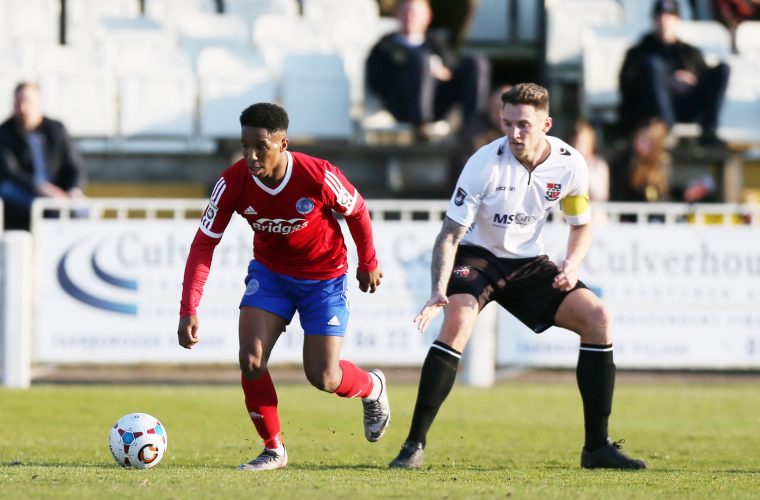 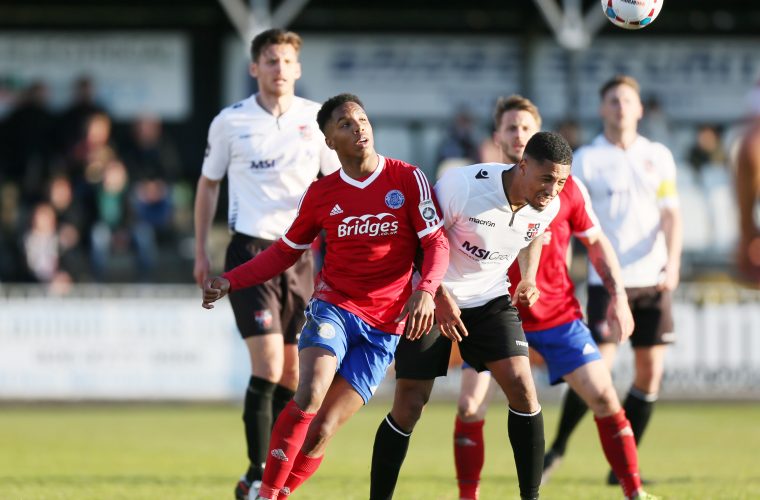 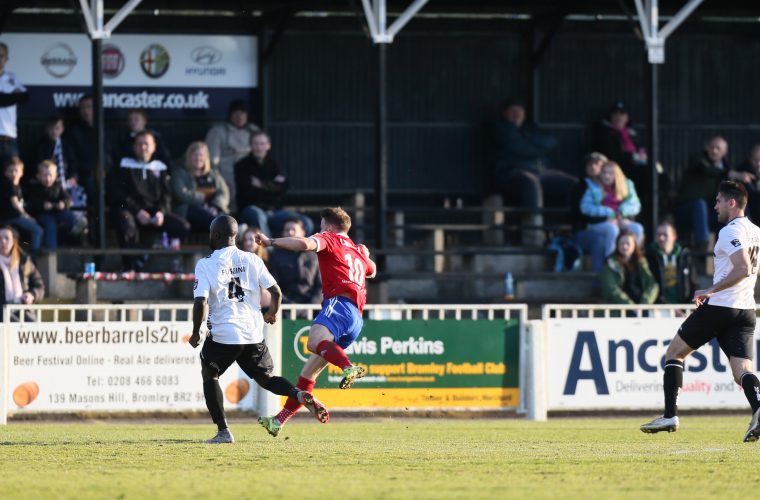 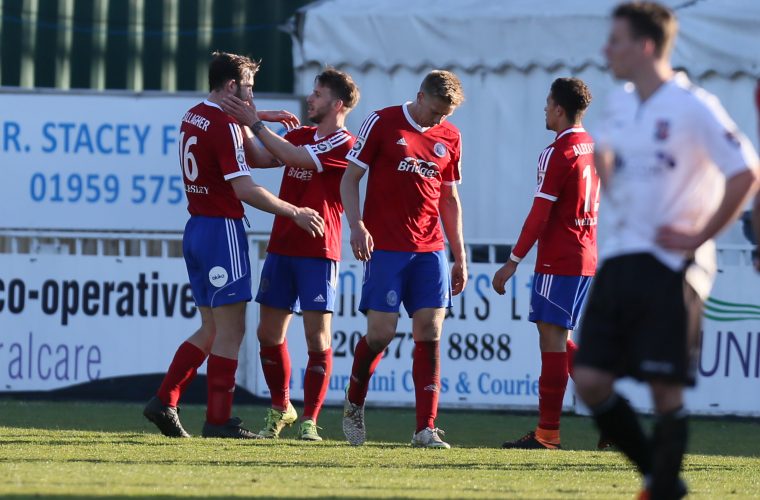 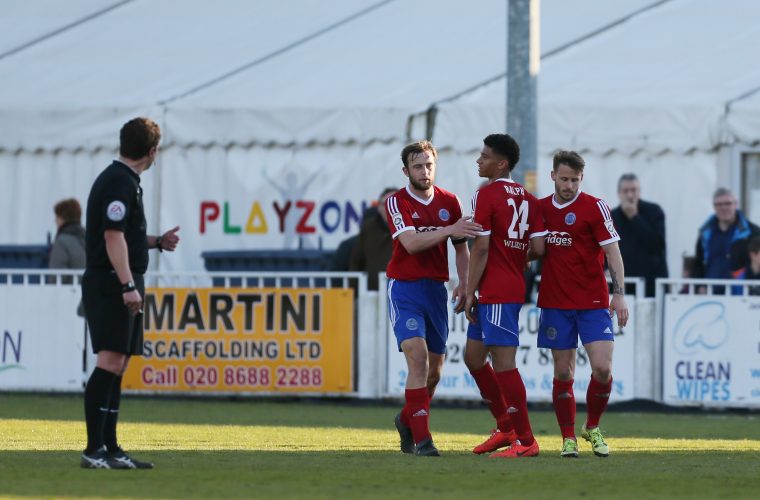 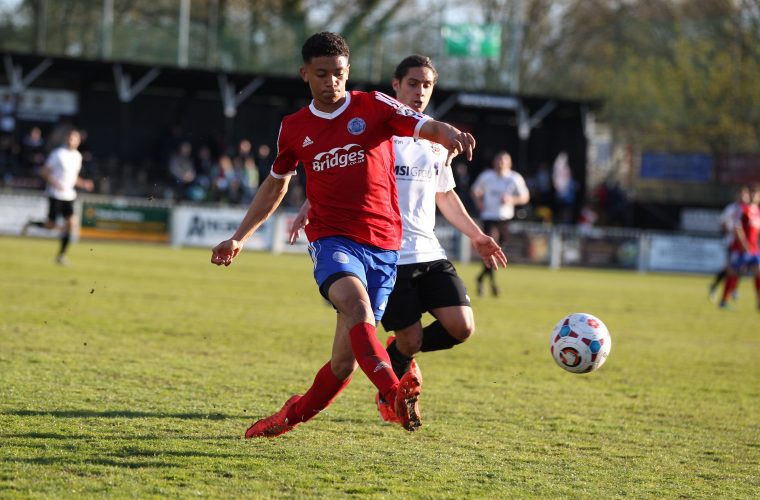 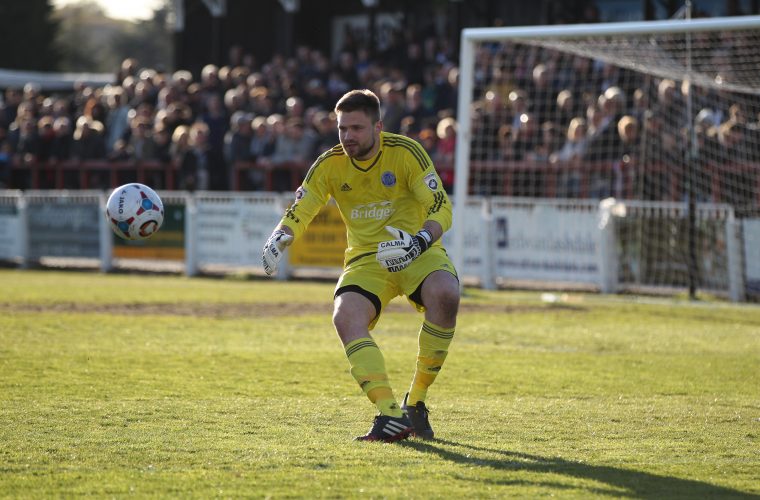 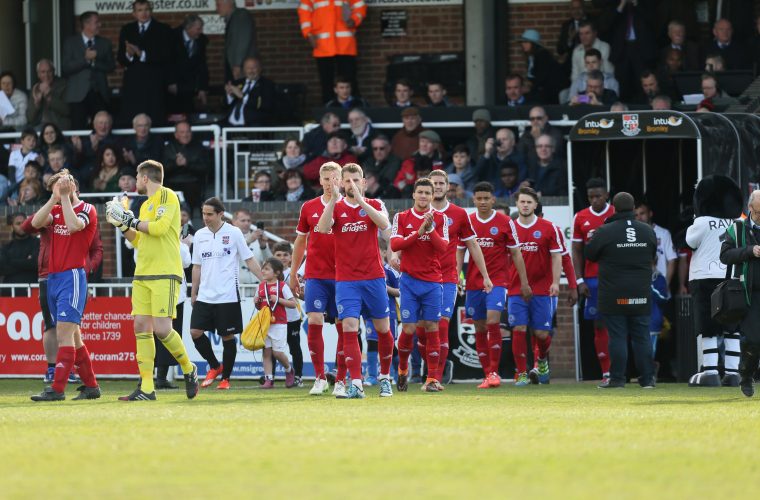 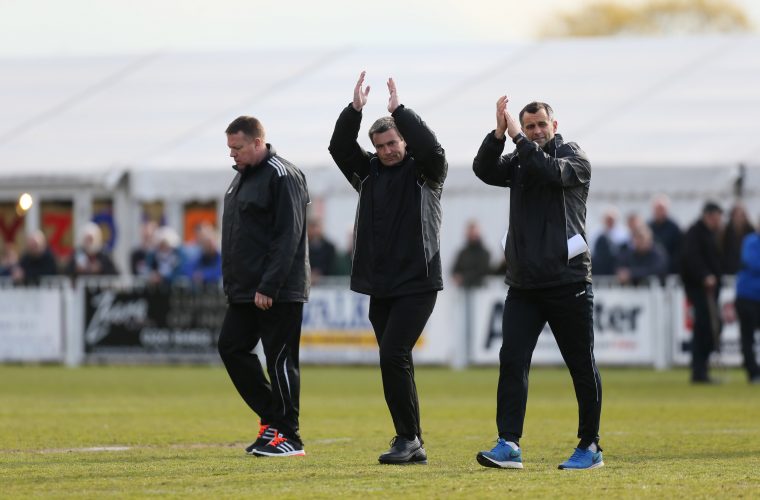 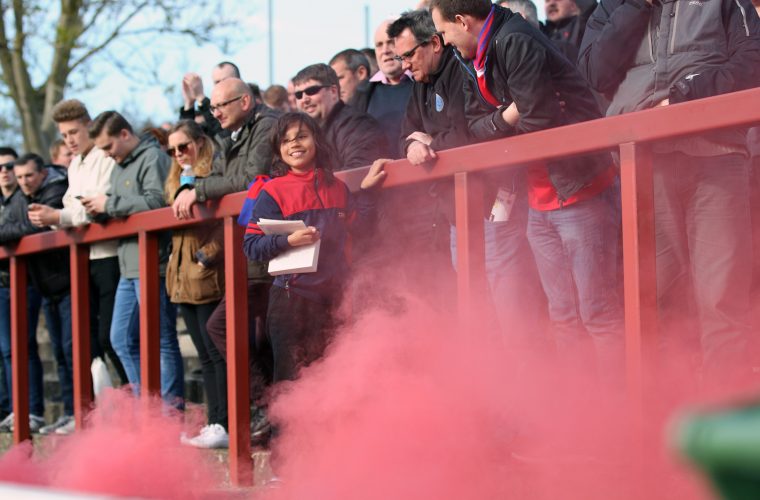 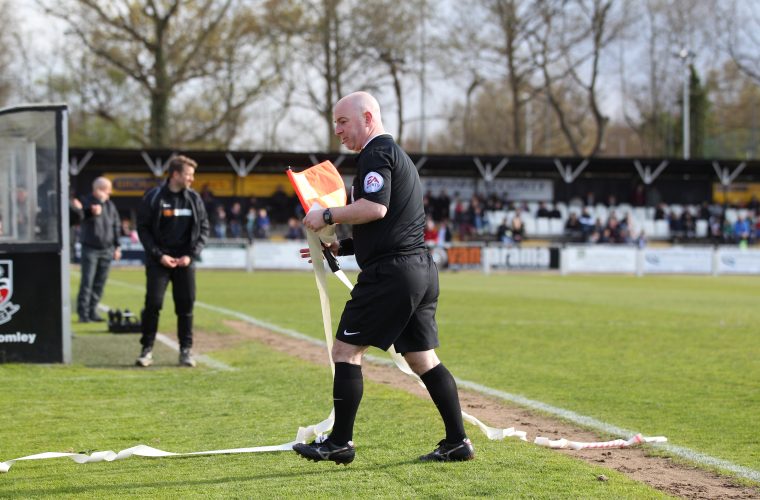 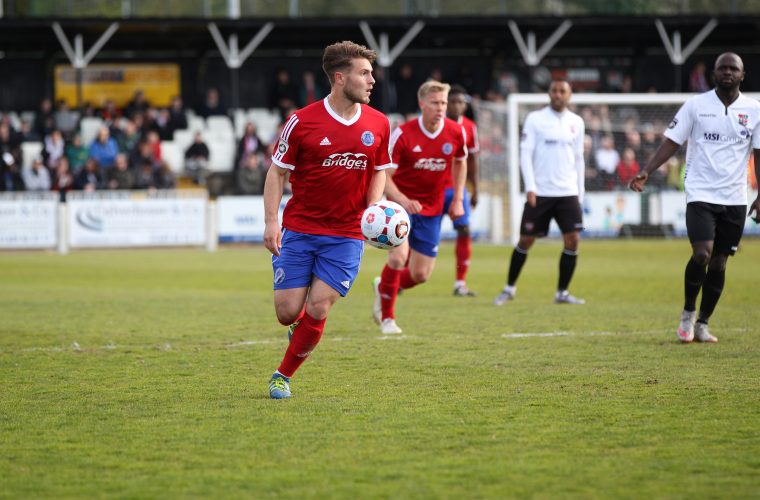 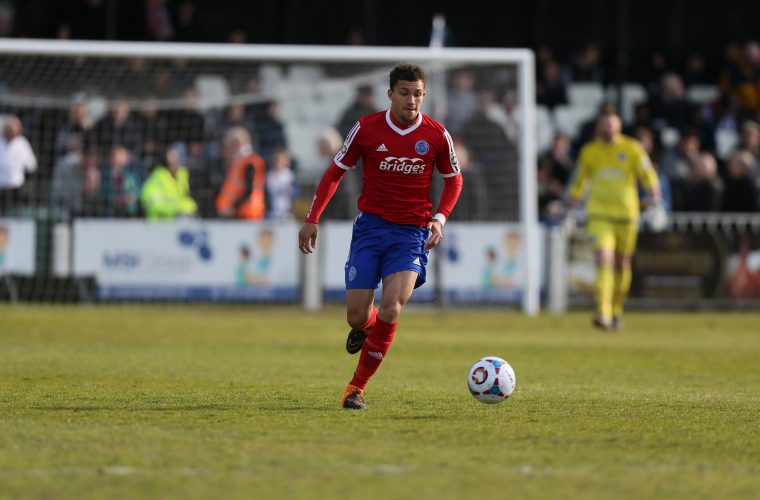 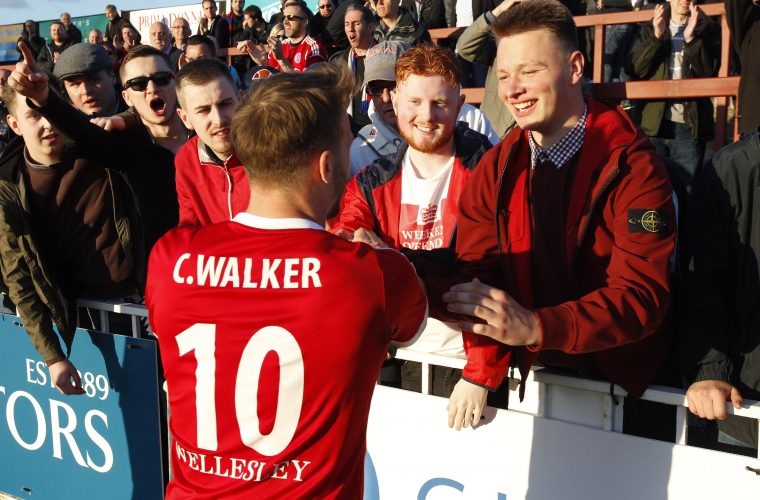 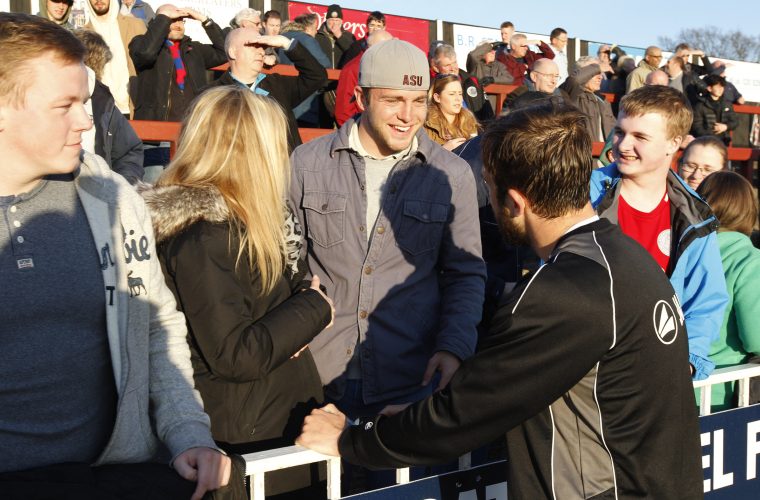 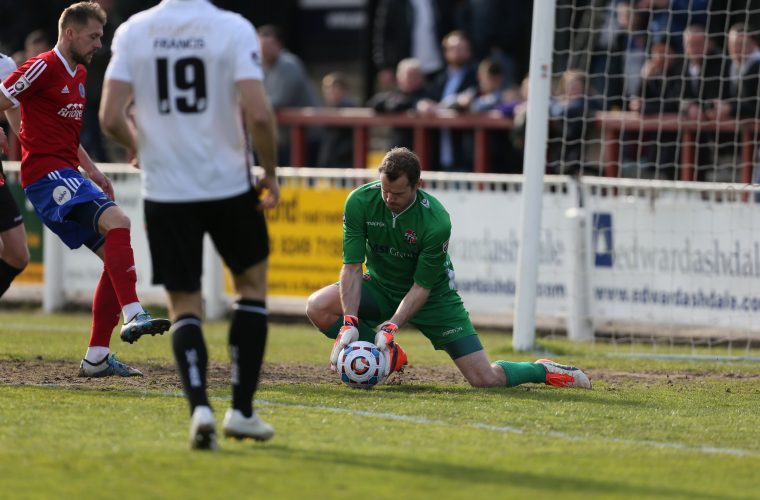 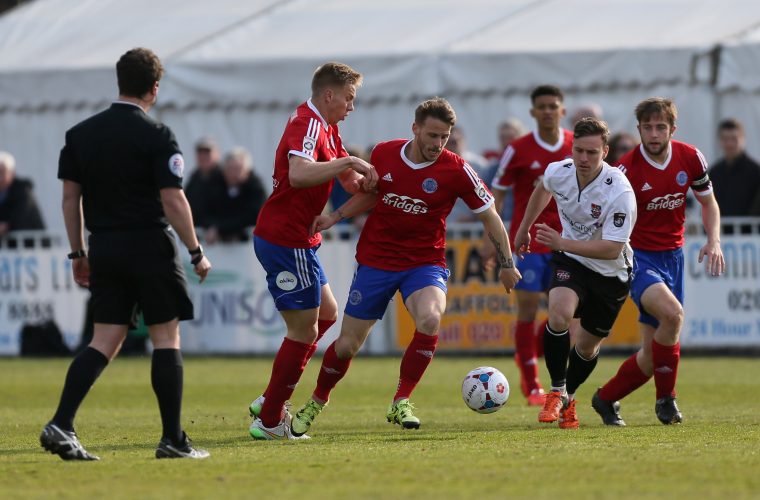 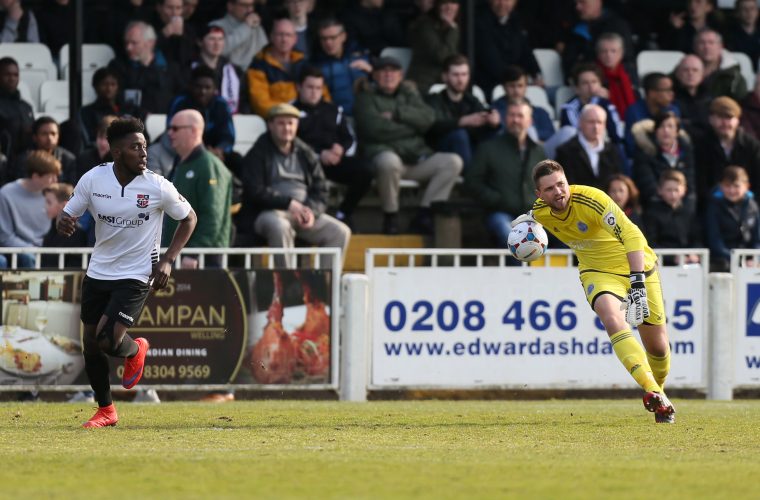 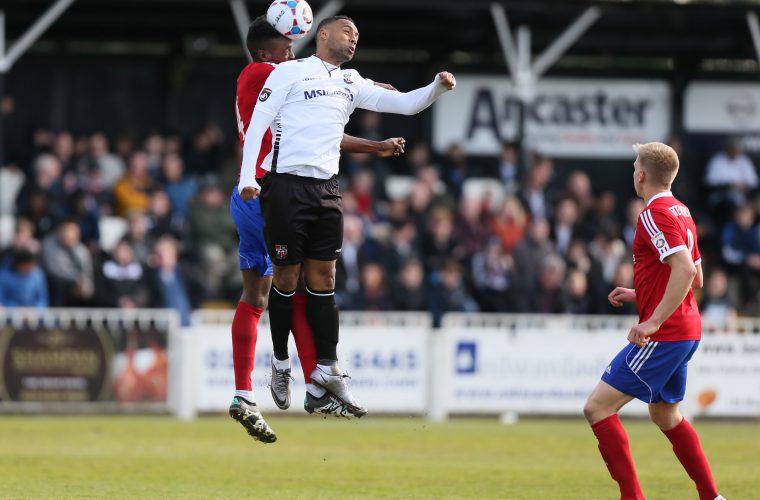 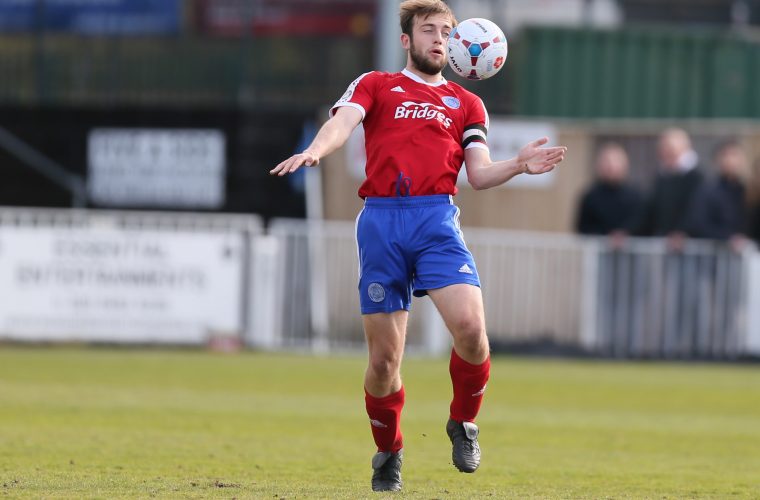 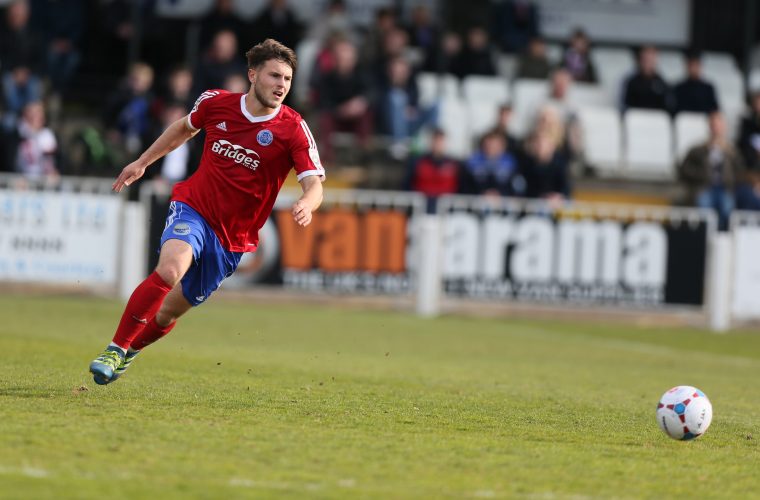 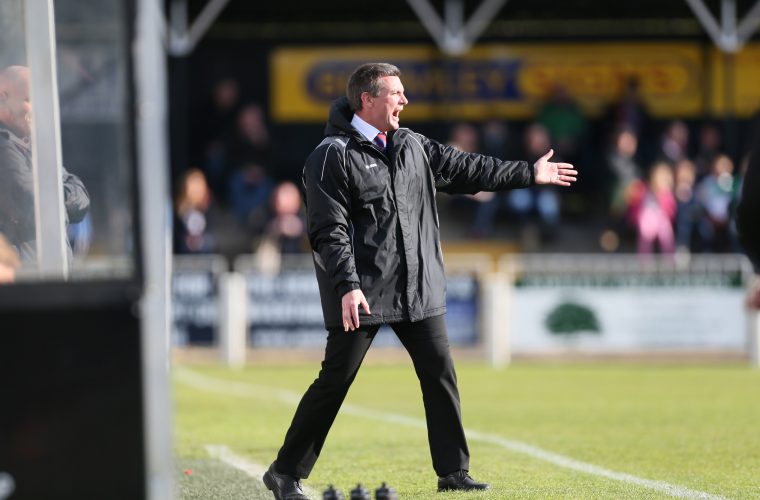 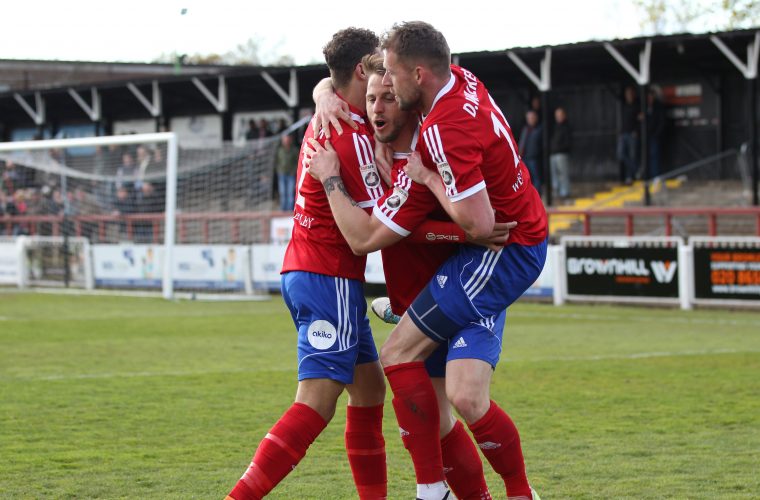 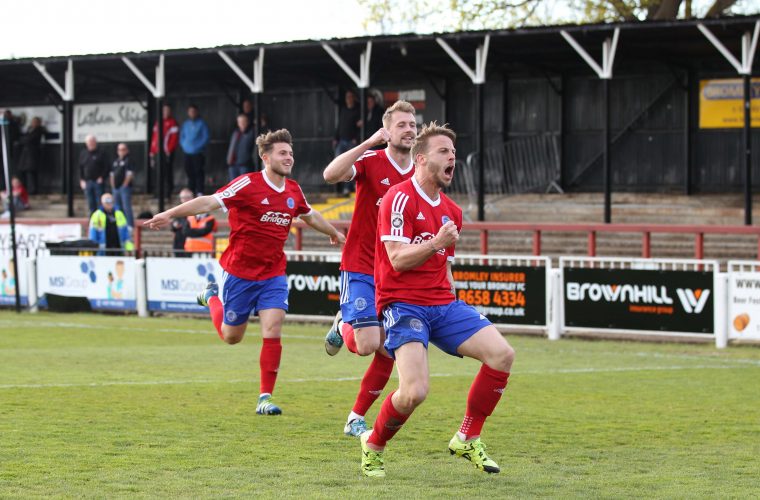 Charlie poached an early lead for the visitors, nipping in on the edge of the six-yard box to stab home Dan’s low cross from the right on 11 minutes, and The Shots would have been good value for a half-time lead had Ali Fuseini not effortlessly placed a 25 yard shot into the top corner, after Rhys Browne’s weak clearance, in the 16th minute.

Bromley were only able to threaten sporadically, but Alan Julian had to hold on to Cheye Alexander’s shot with Browne waiting to pounce, and he then fumbled Stevenson’s glancing header around his post on 34 minutes.

The Ravens began the second-half well, and Dan Thomas had to save another long-range Fuseini effort but steadily they faded as The Shots took control.

On 63 minutes, Rasulo picked up a poor defensive clearance and awaited Dan Walker’s break forward on the overlap. The pass was perfect and when Walker drove a low cross into the six-yard box Sean Francis deflected the ball into his own net to restore the visitors’ lead.

Aldershot Town continued to play with admirable pace and energy and Charlie Walker, with a deft header, could have added a third, but on 75 minutes the victory was confirmed. Charlie was afforded too much space inside the box to fire a low shot across Julian from 12 yards, and the celebrations illustrated the desire amongst Shots players and supporters to go out with a bang.

Rhys Browne’s shot appeared to hit a Bromley hand, and a Bromley defender grabbed a fistful of Jack Saville’s shirt as he rose to meet a cross, but two penalty appeals were, in the end, just a footnote as Shots fans danced a conga along the terraces.

The applause at the final whistle was mutual and hearty, as players and supporters showed their appreciation for the efforts of a long hard season. Both, too, were united in sending their best wishes to Barry Smith, who has built the nucleus of a strong squad with which The Shots can make further progress next season.