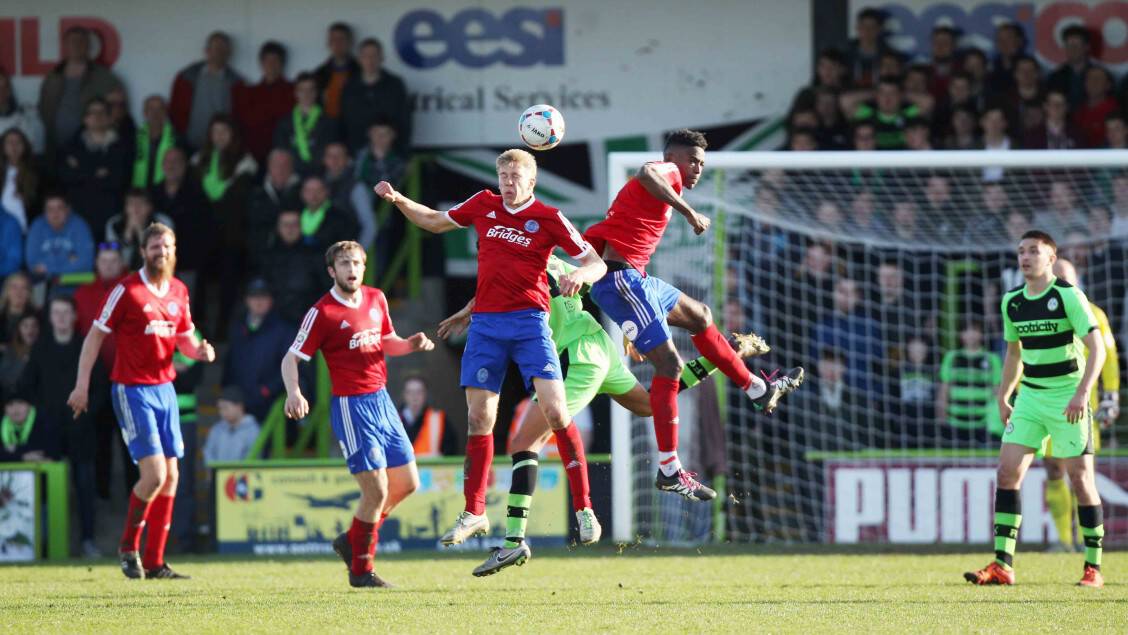 Rovers, who had won nine of their last ten home National League games, were restricted to just one shot on target as The Shots showed strength, tenacity and discipline.

The visitors actually created more chances during a tight 90 minutes, and Steve Arnold was the busier of the two goalkeepers, especially during a first-half in which he denied Sam Hatton and Jim Stevenson with efforts from outside the box.

Ultimately, though, it was a game of few genuine opportunities and the best probably fell to substitute Brett Williams, against his former team. On 77 minutes, he guided a free header over the bar from eight yards, and then with just two minutes left hooked a shot straight at Phil Smith.

Earlier, on 23 minutes, Hatton hit an early 22 yard shot which nearly deceived Arnold, but the goalkeeper tipped the ball around the post. Then, on 28 minutes, Stevenson’s break through midfield brought another impressive save from Arnold as Rovers, although dominating possession, failed to unlock a resolute Shots’ defence. 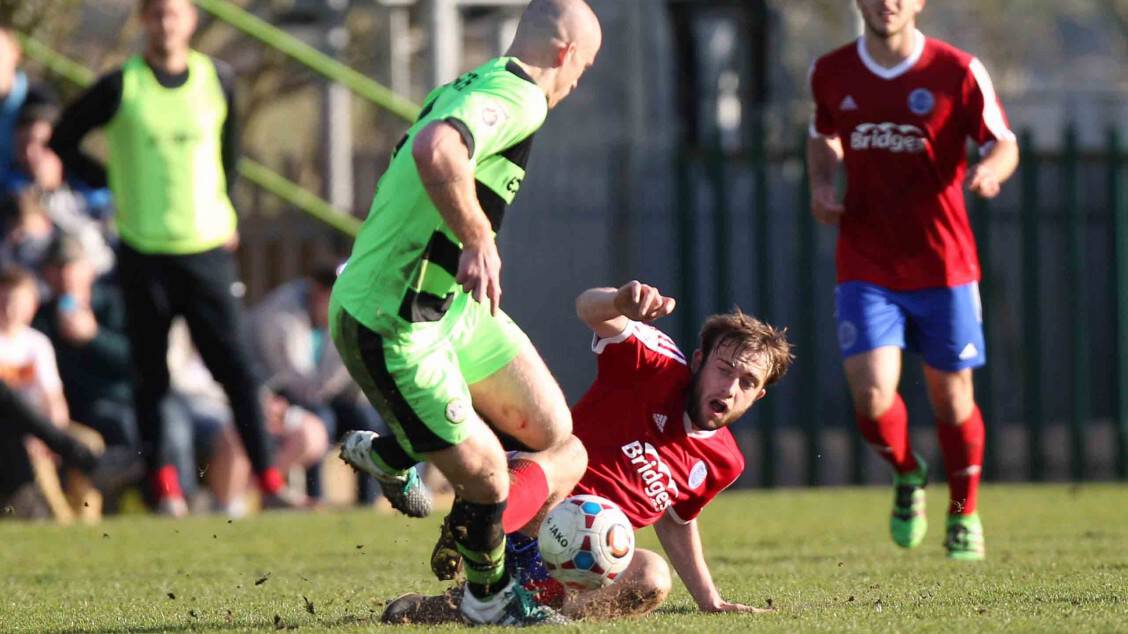 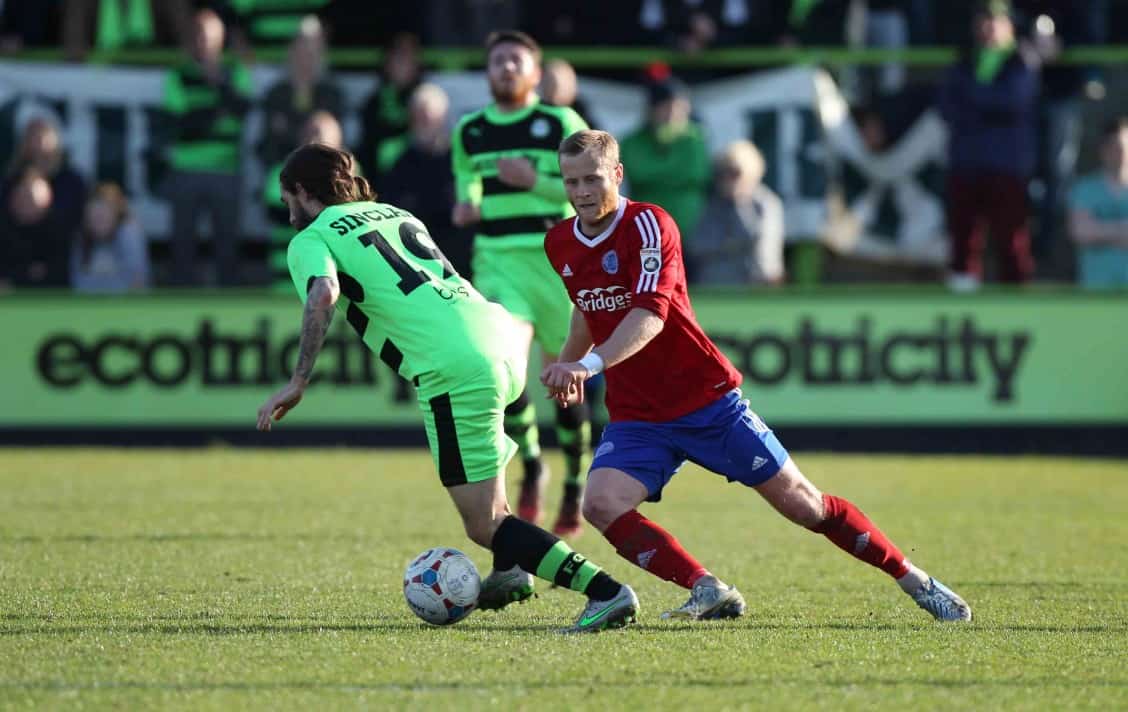 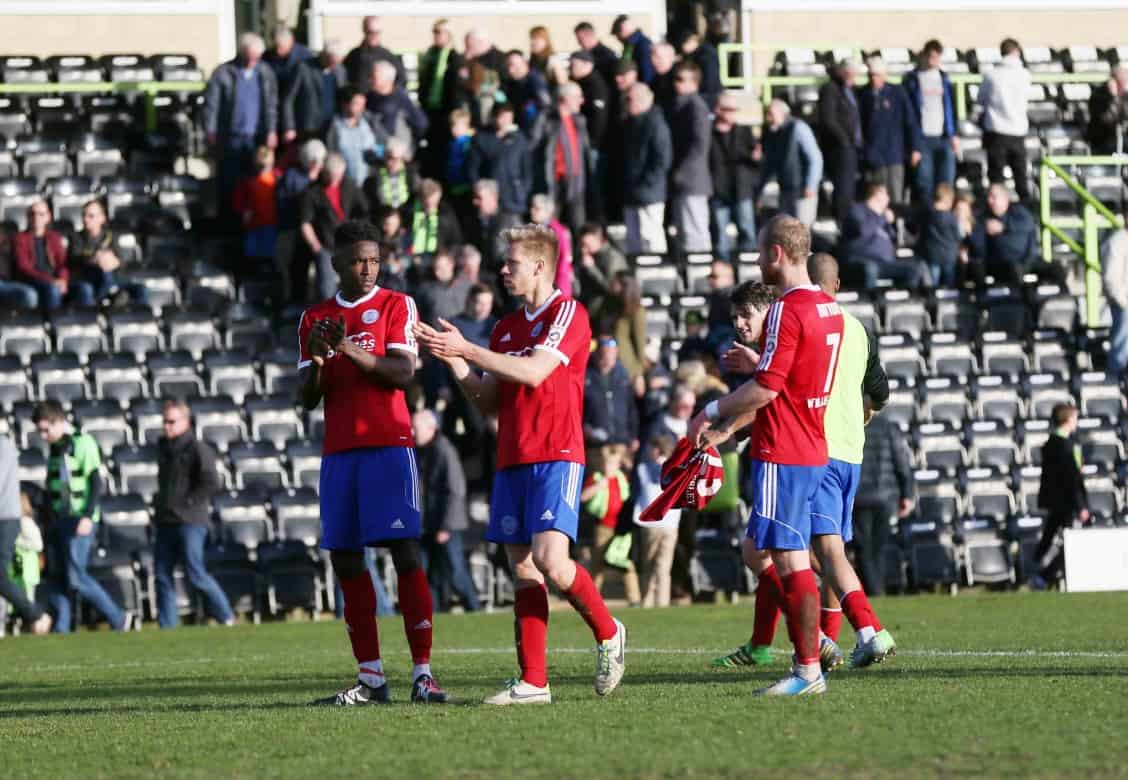 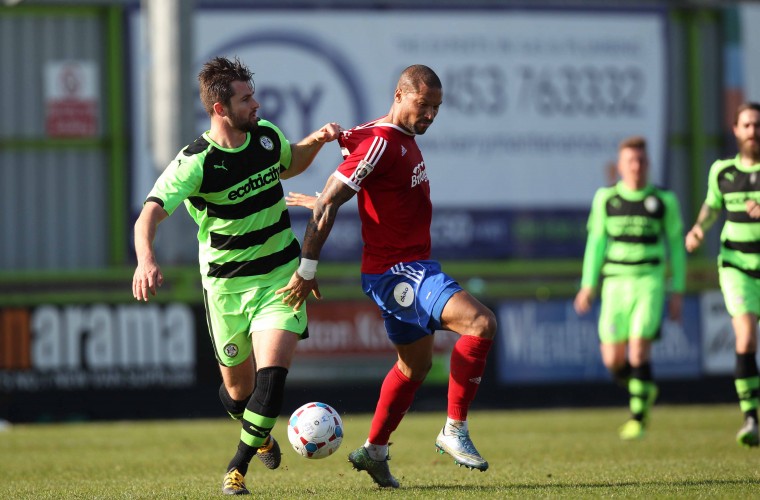 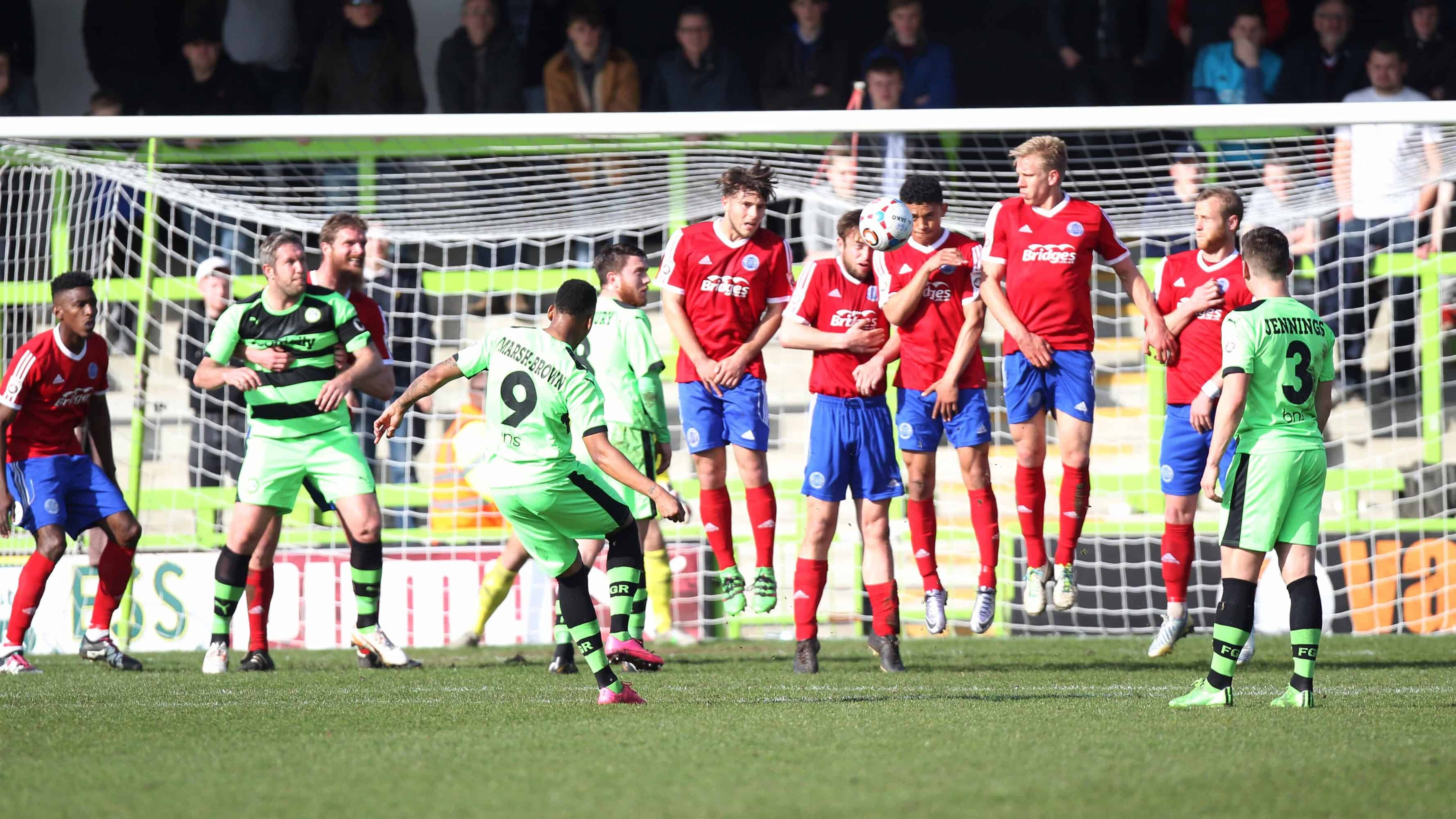 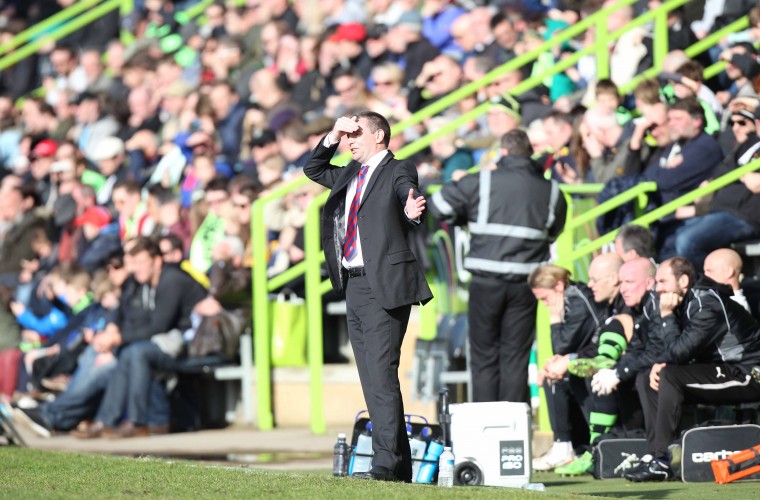 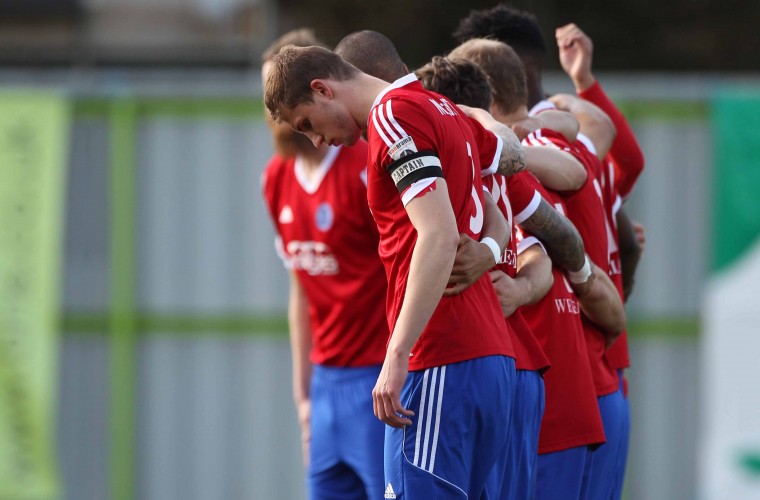 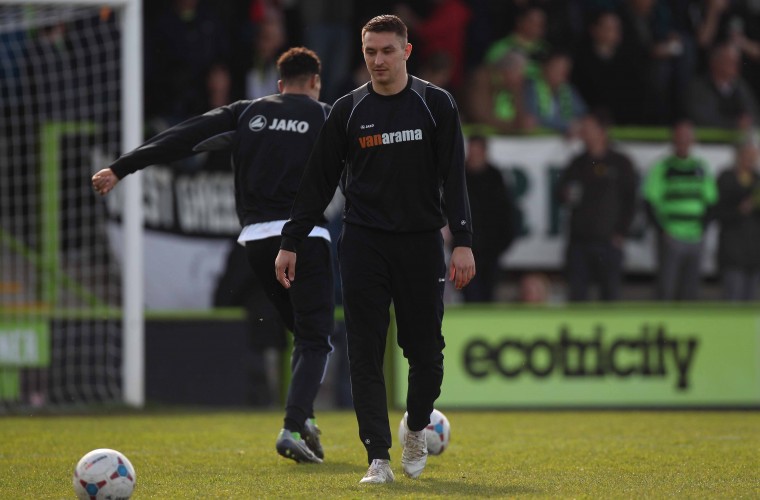 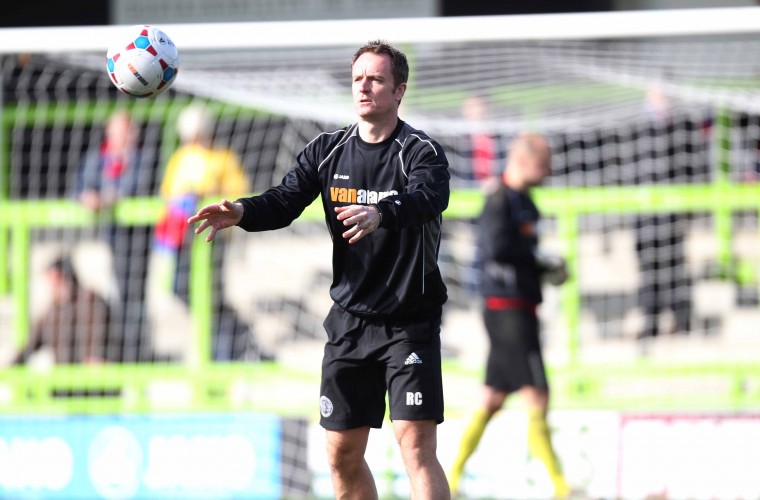 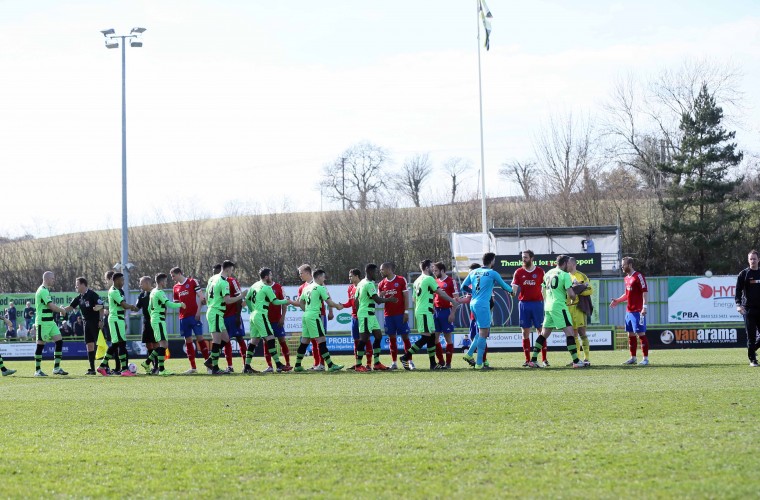 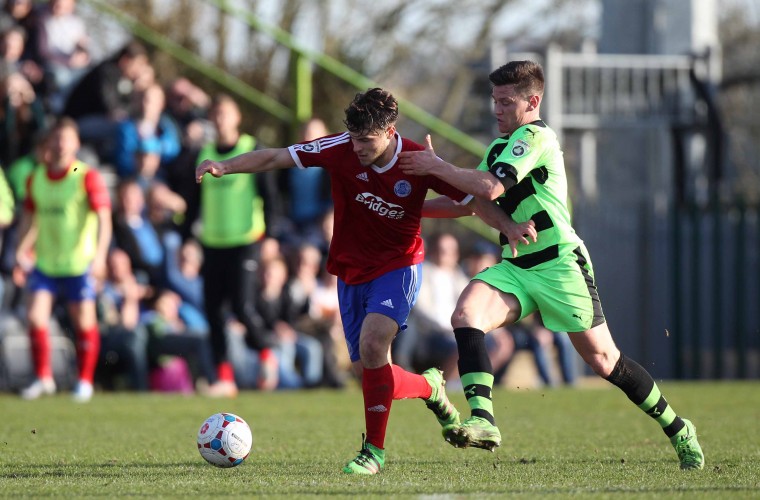 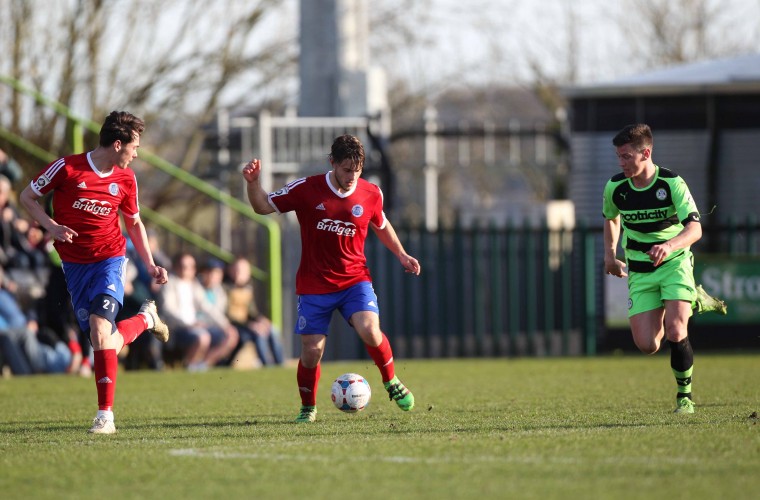 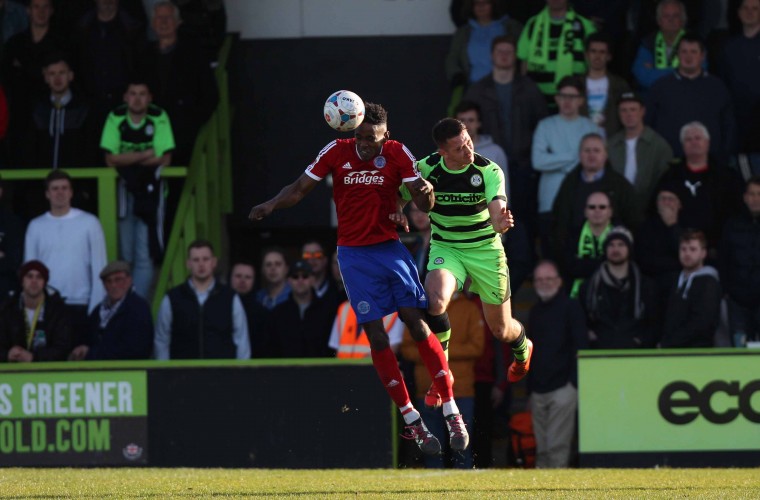 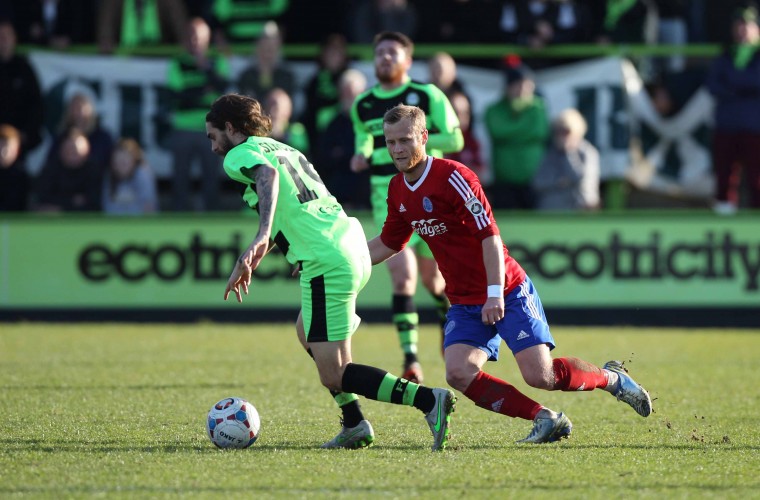 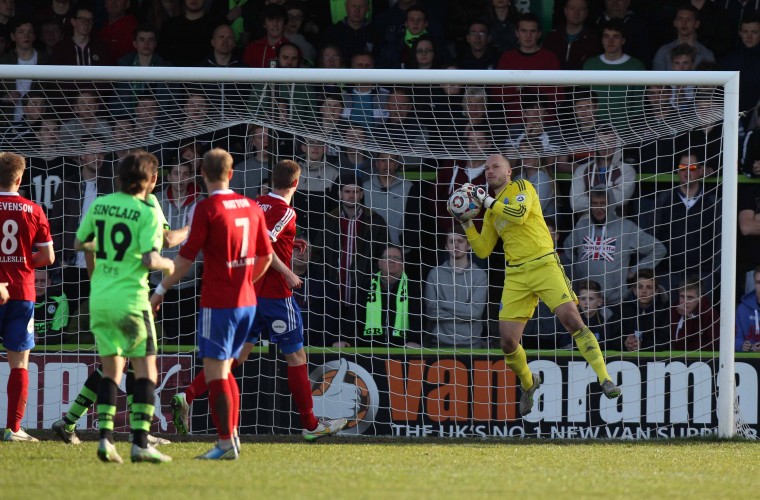 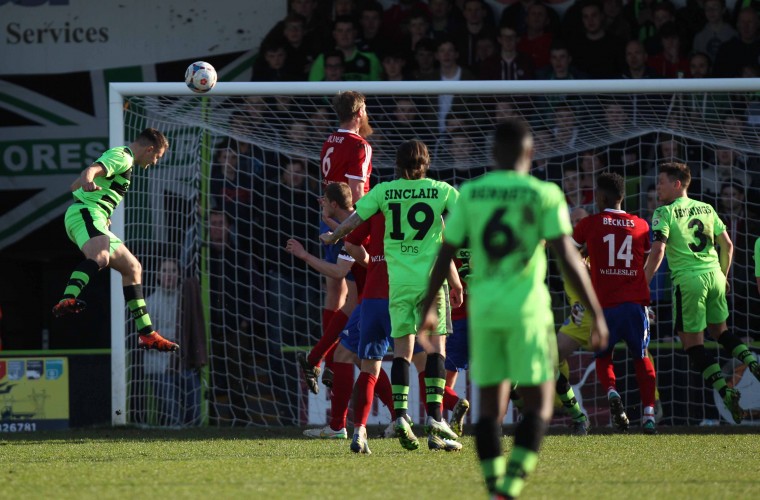 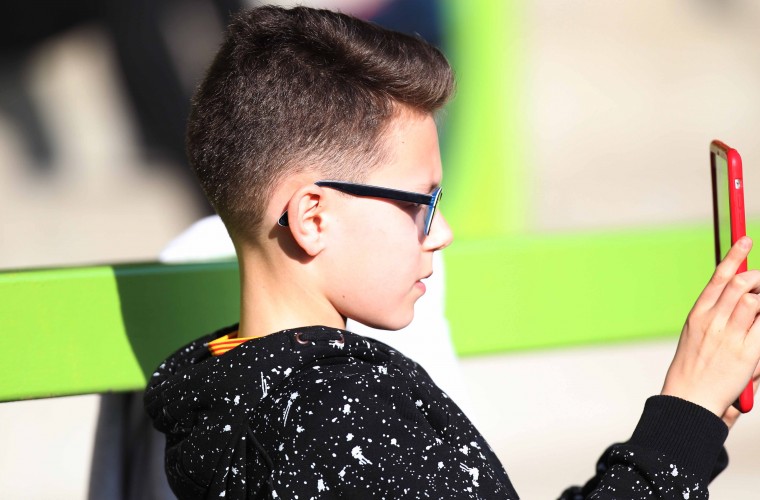 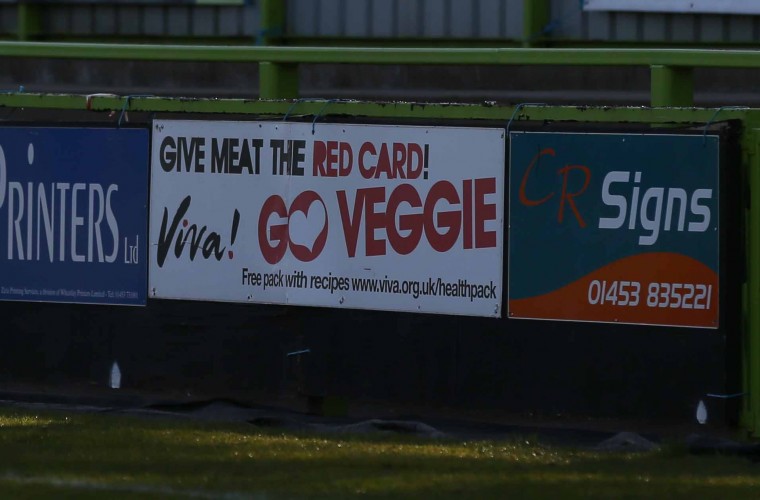 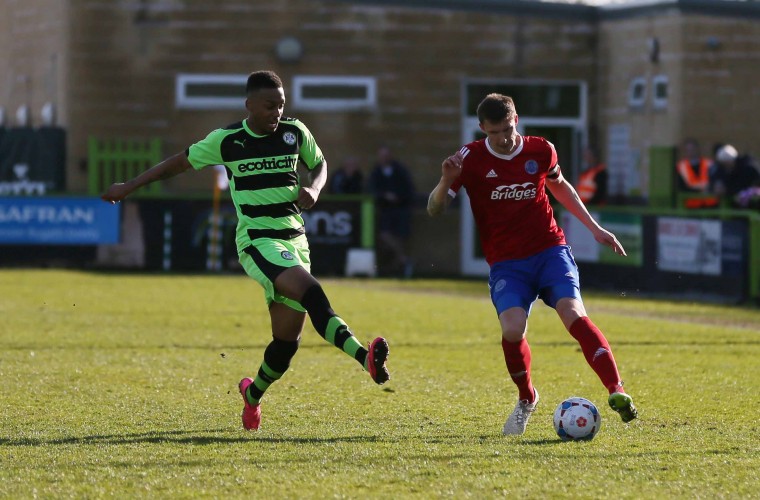 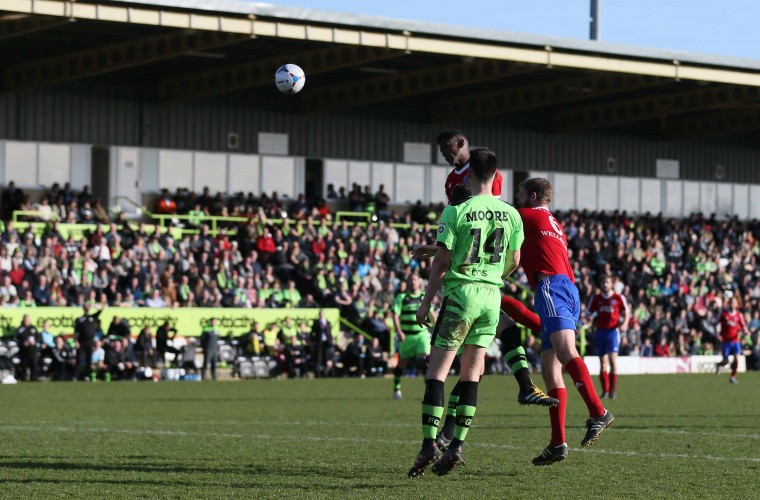 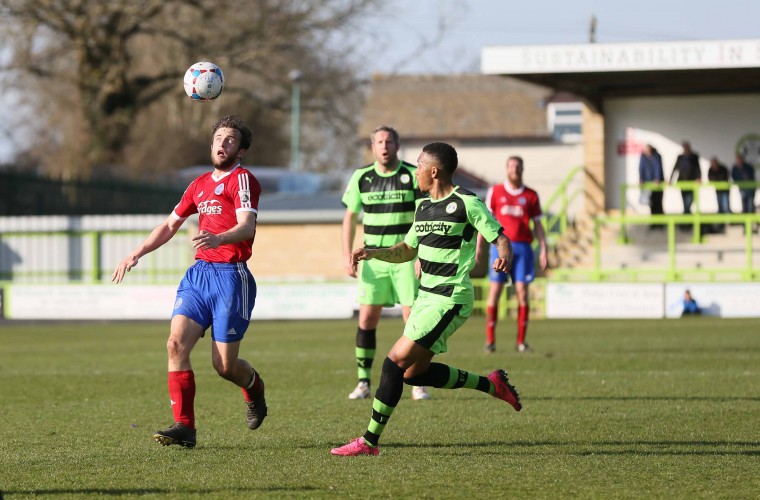 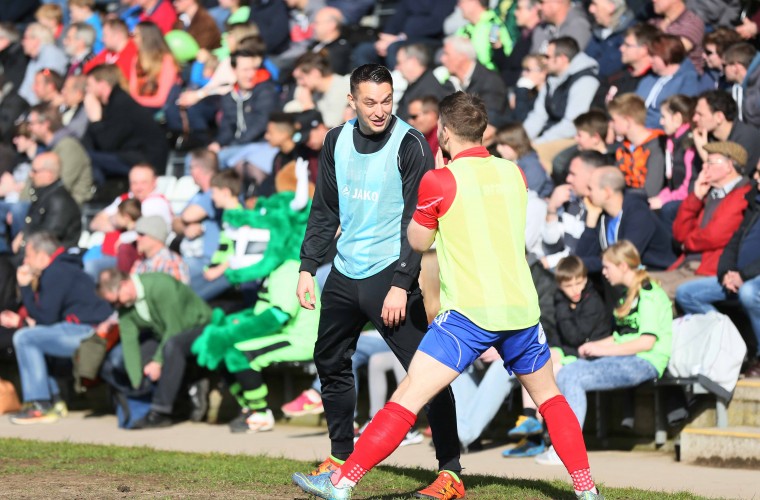 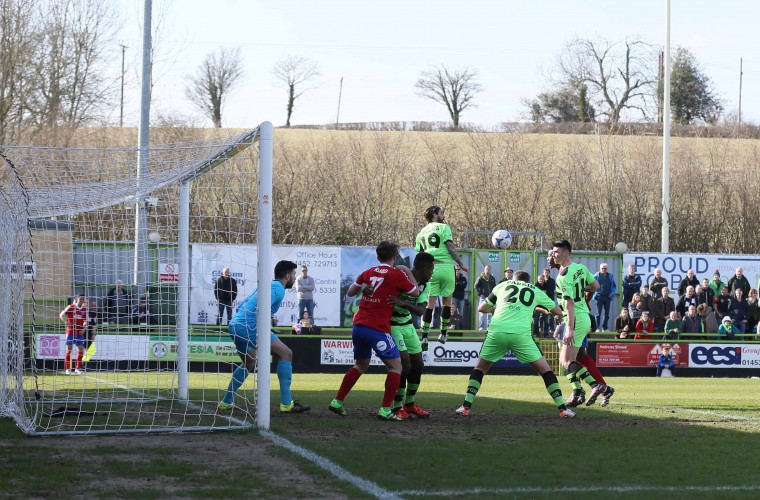 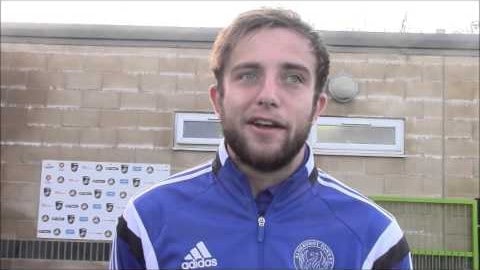 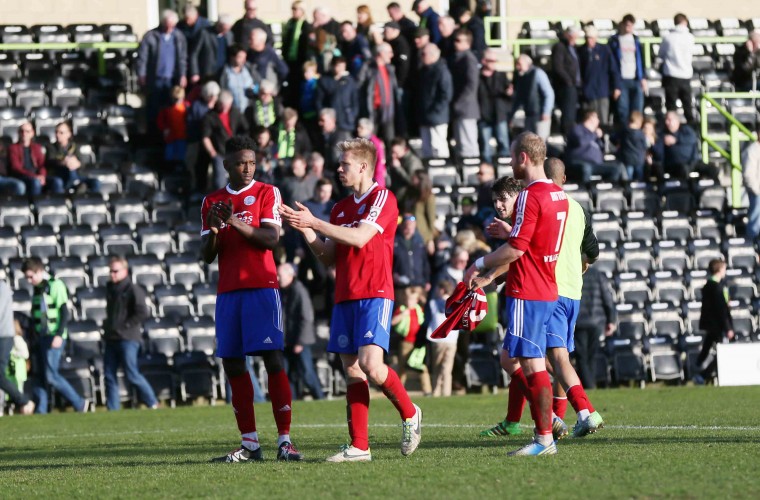 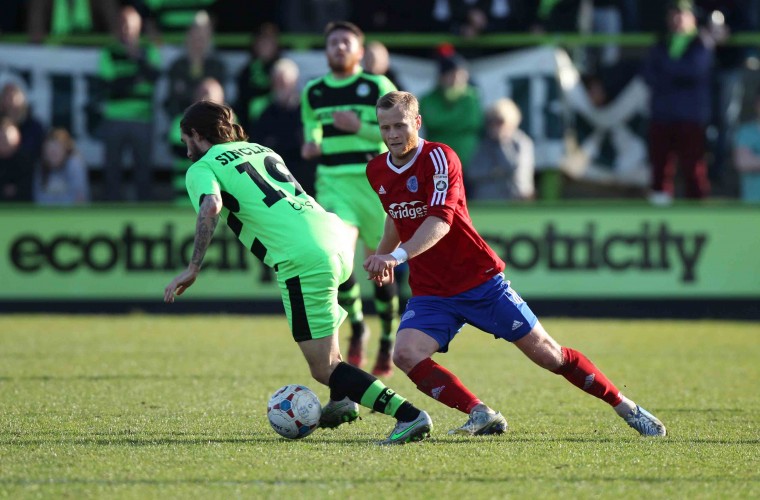 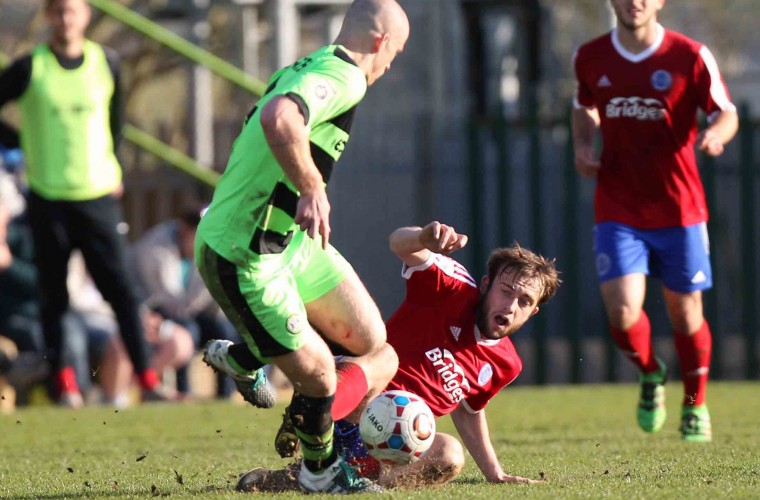 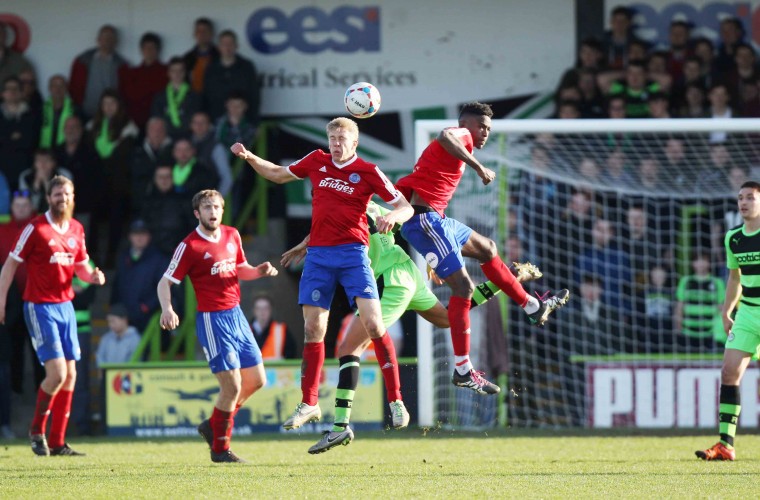