Despite two goals in just over a minute at the start of the second-half which drew The Shots level, Dover Athletic continued their fine home form with a powerful performance. 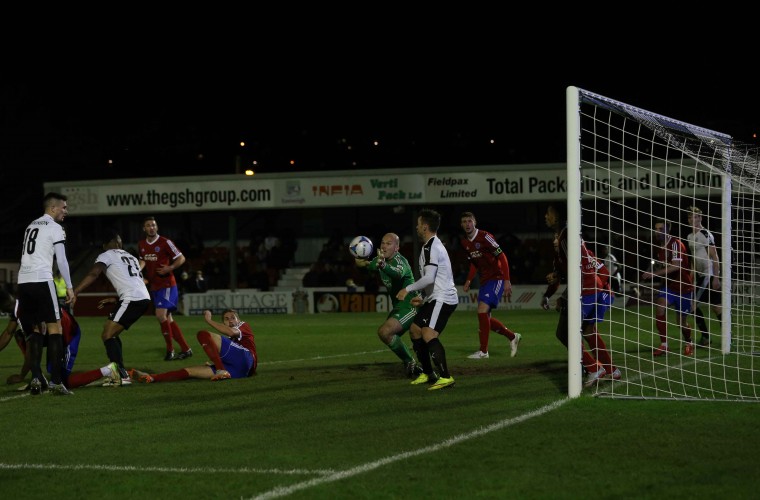 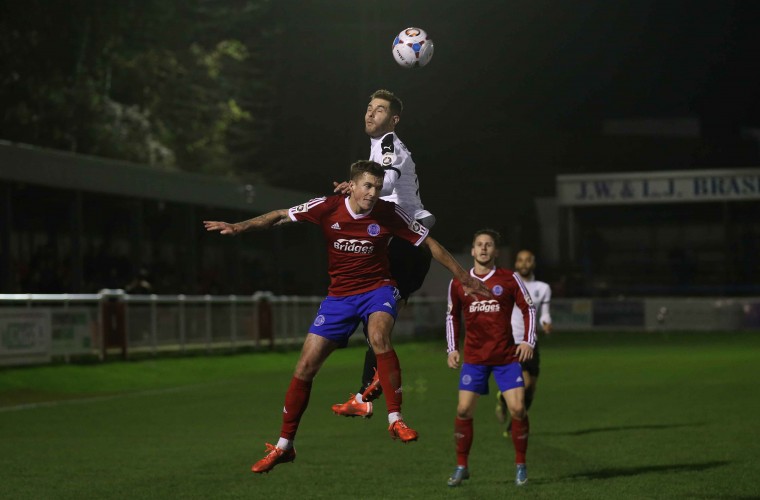 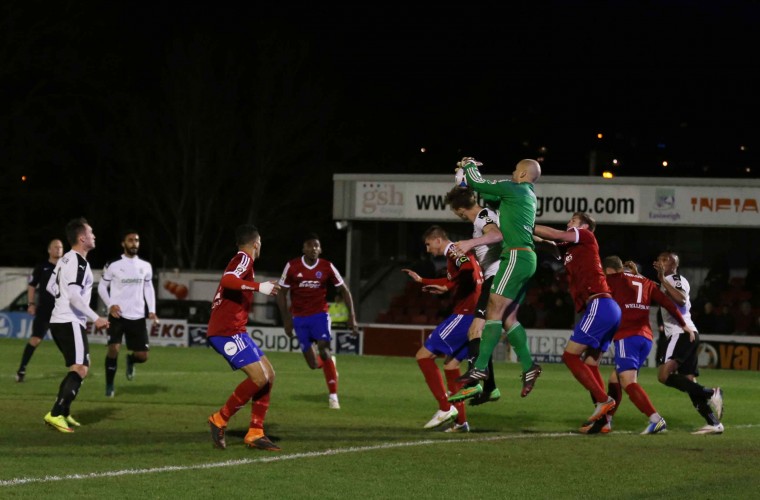 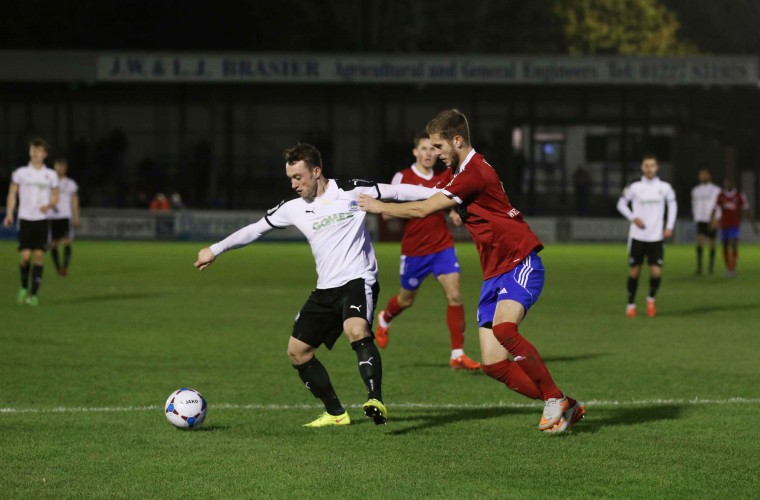 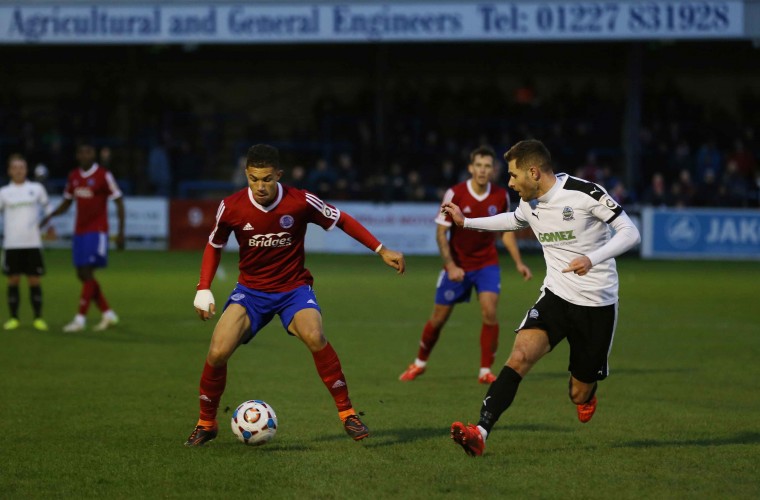 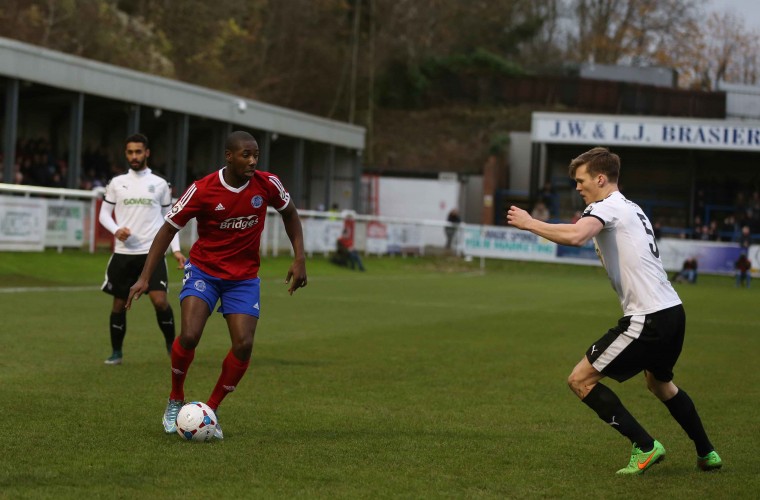 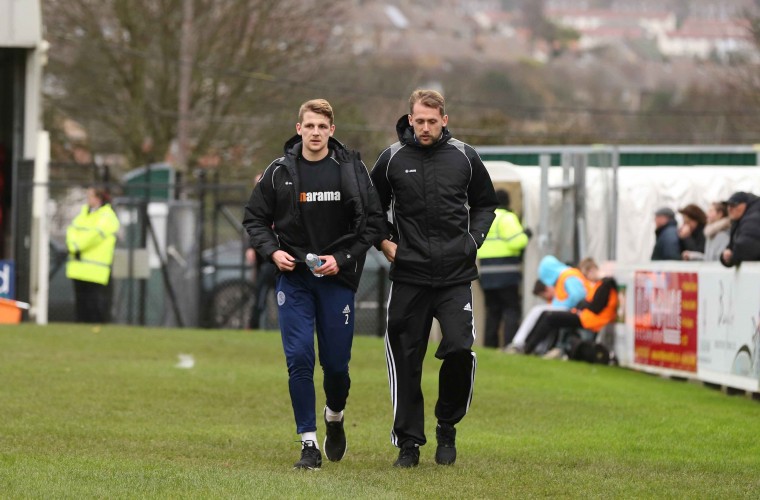 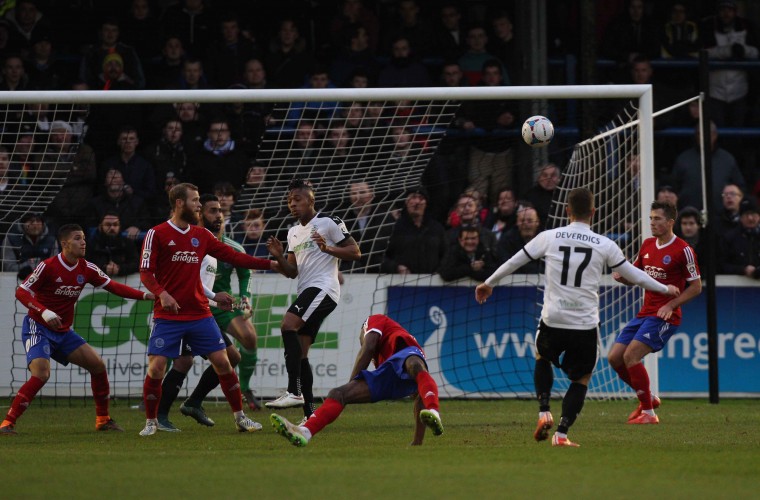 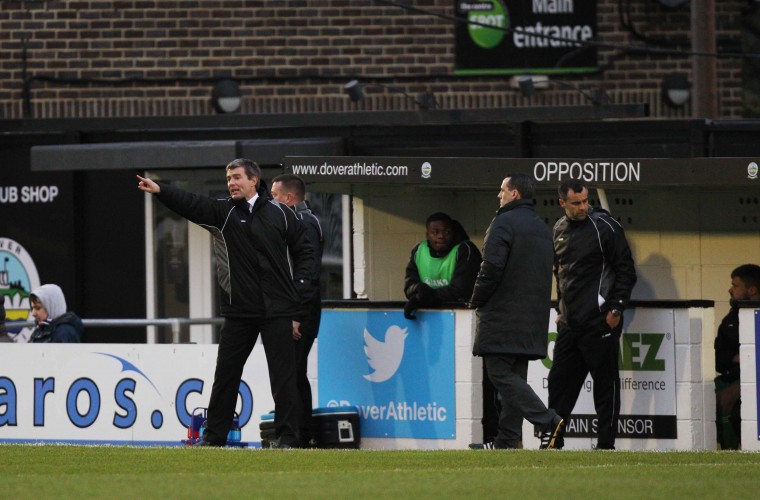 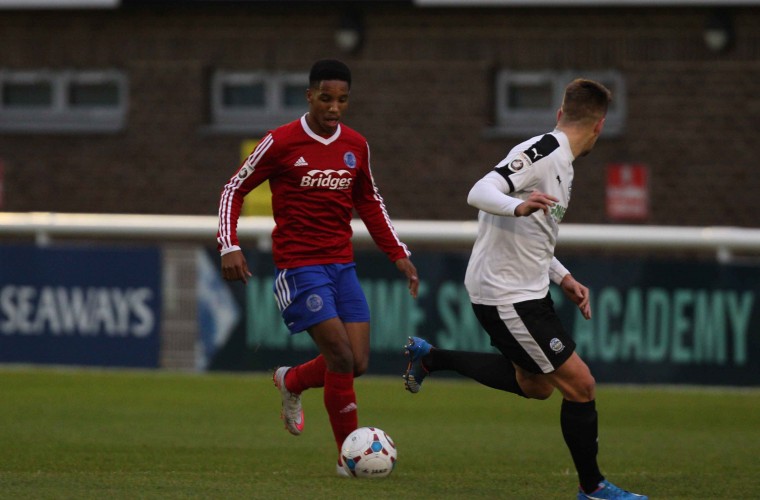 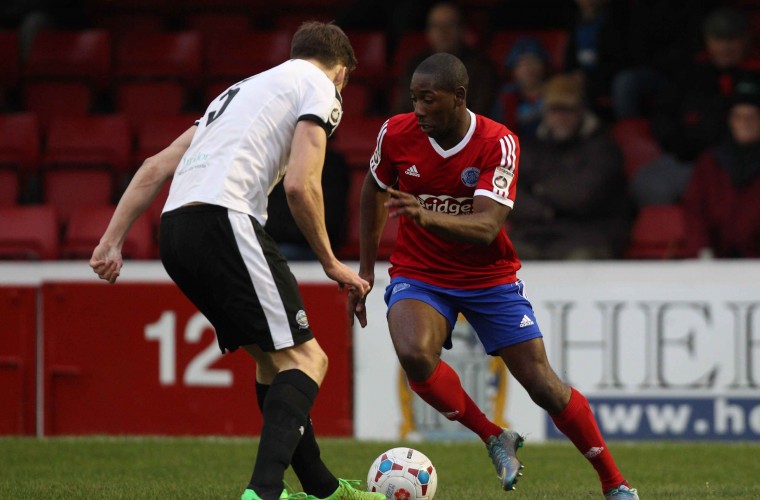 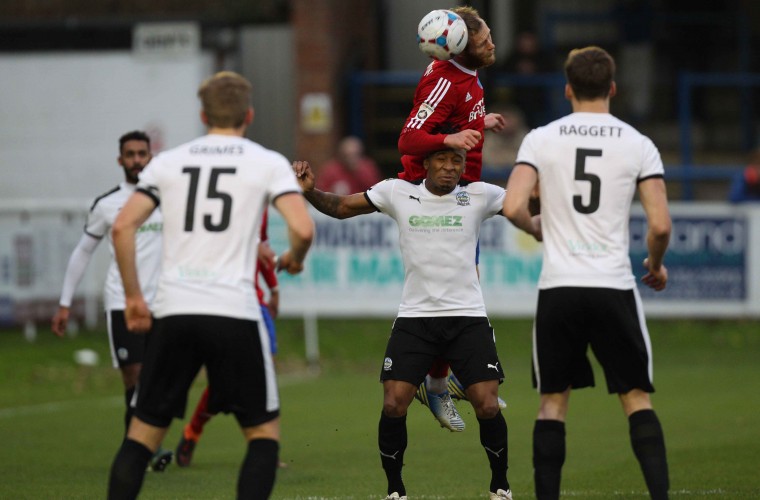 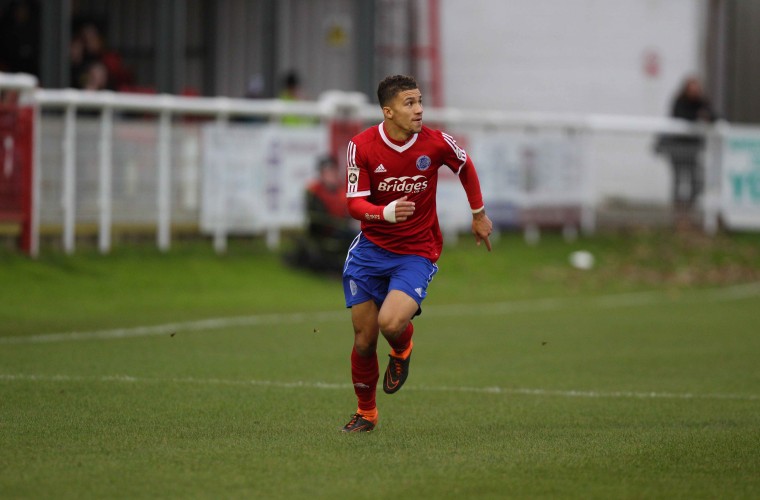 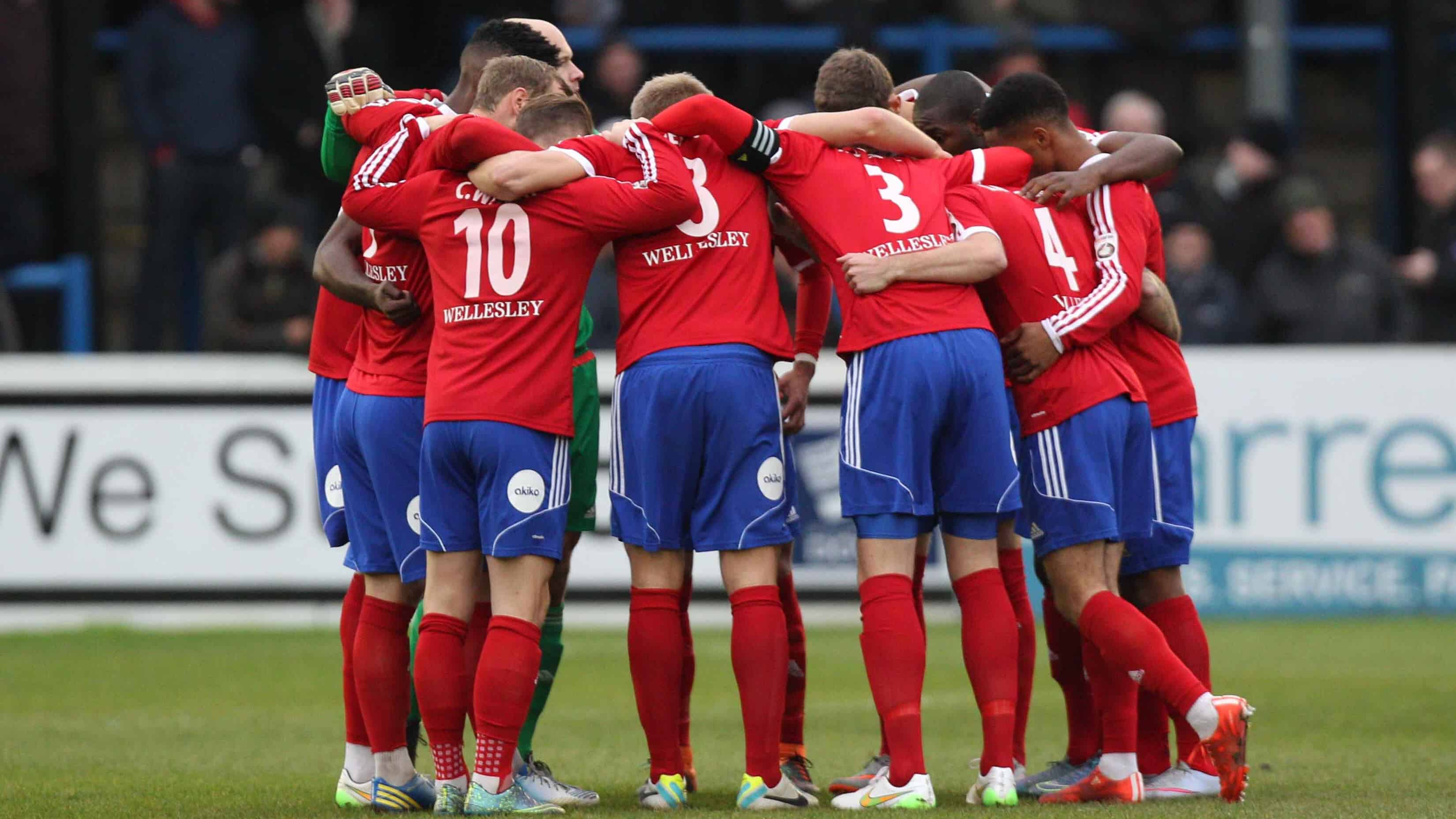 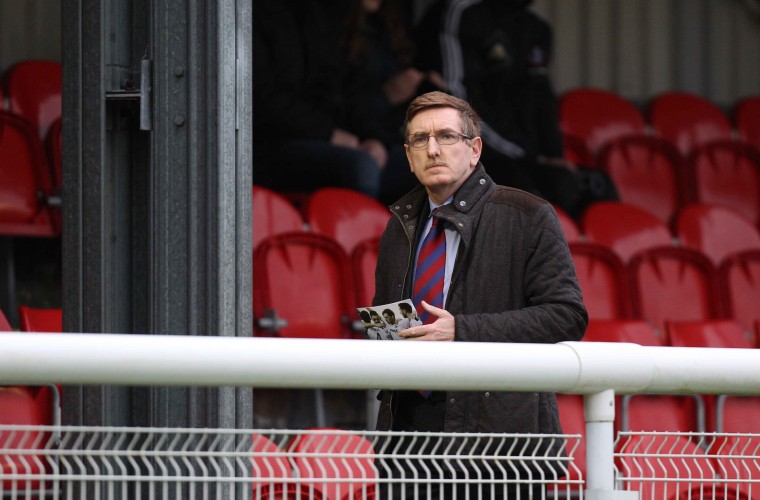 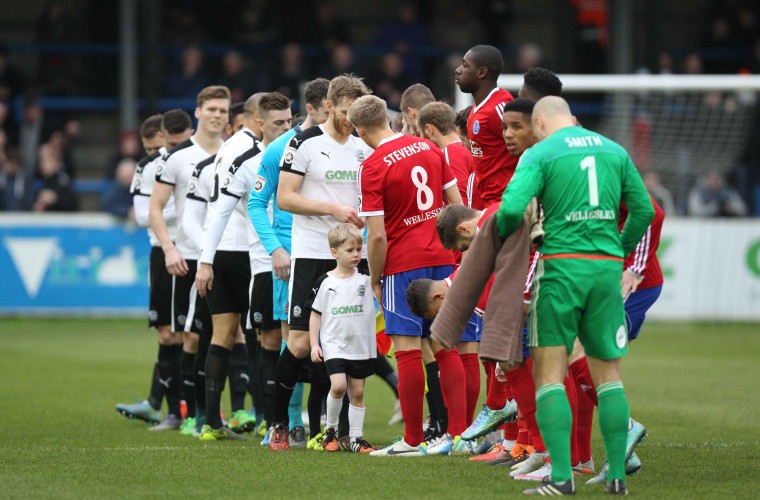 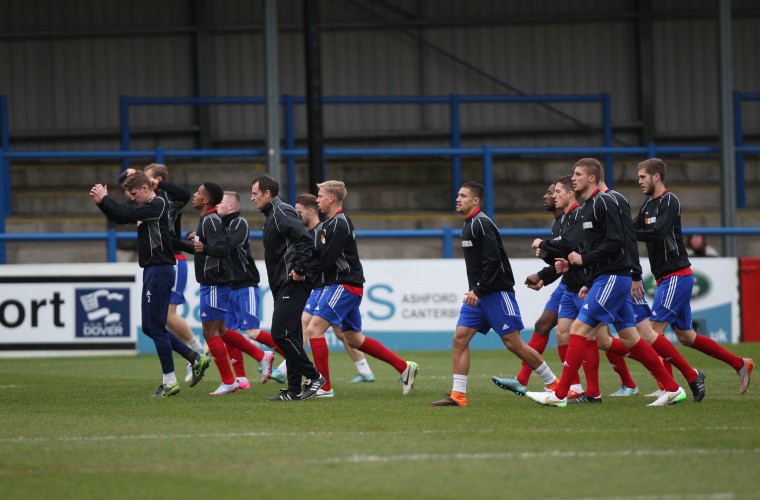 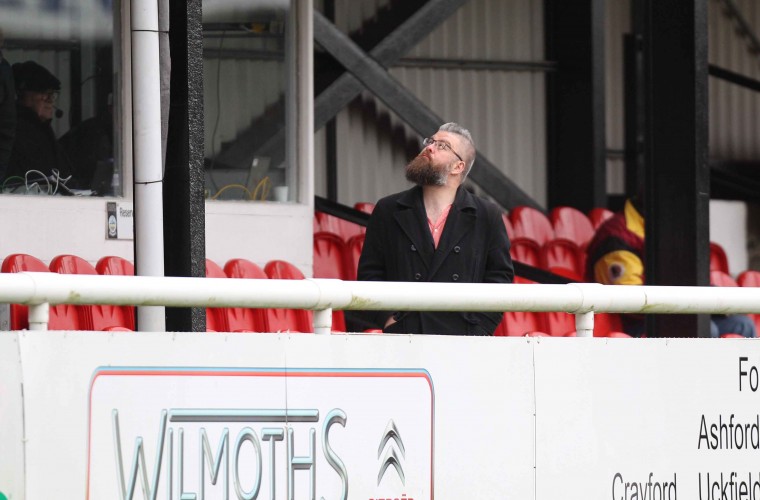 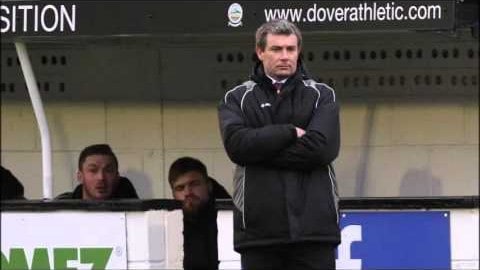 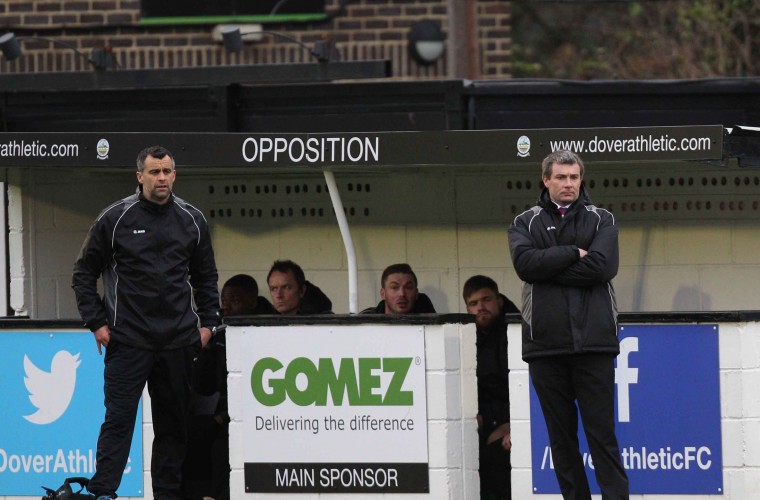 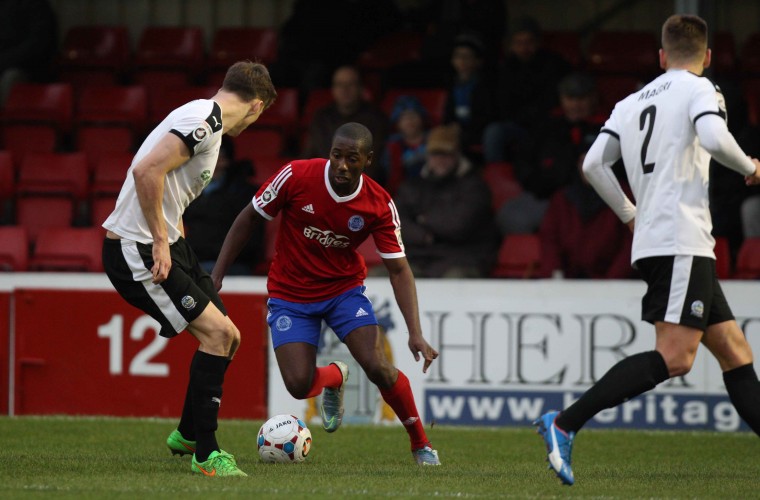 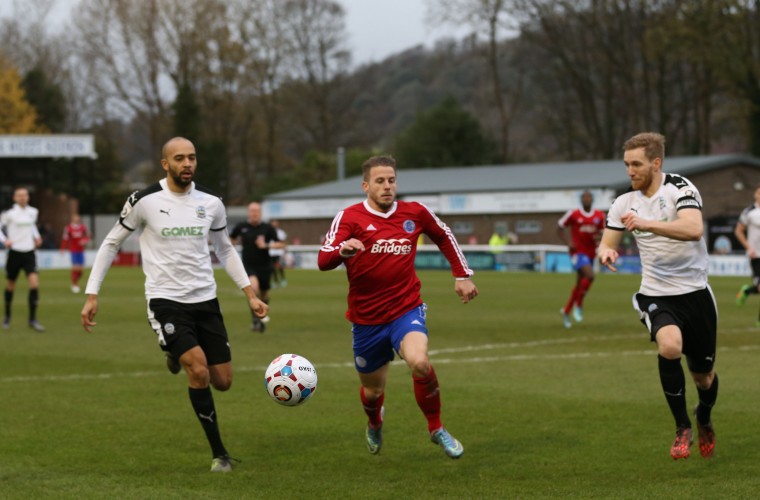 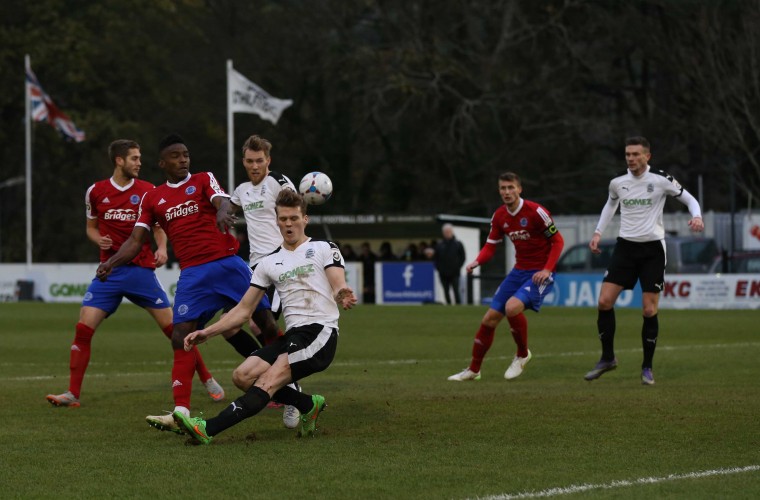 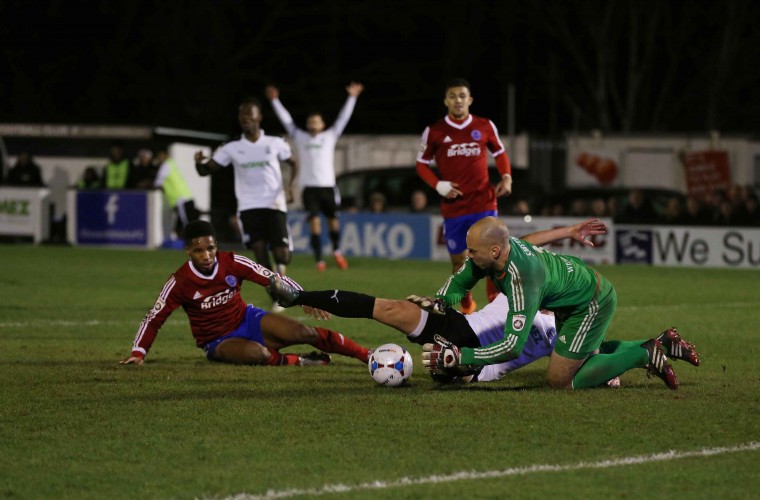 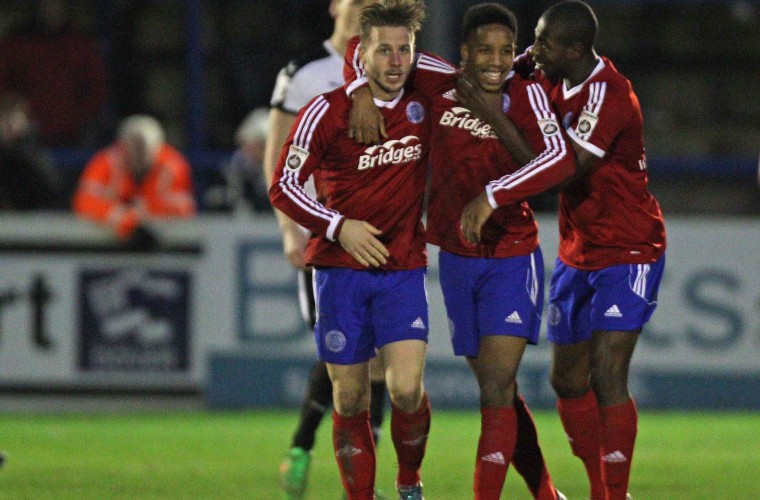 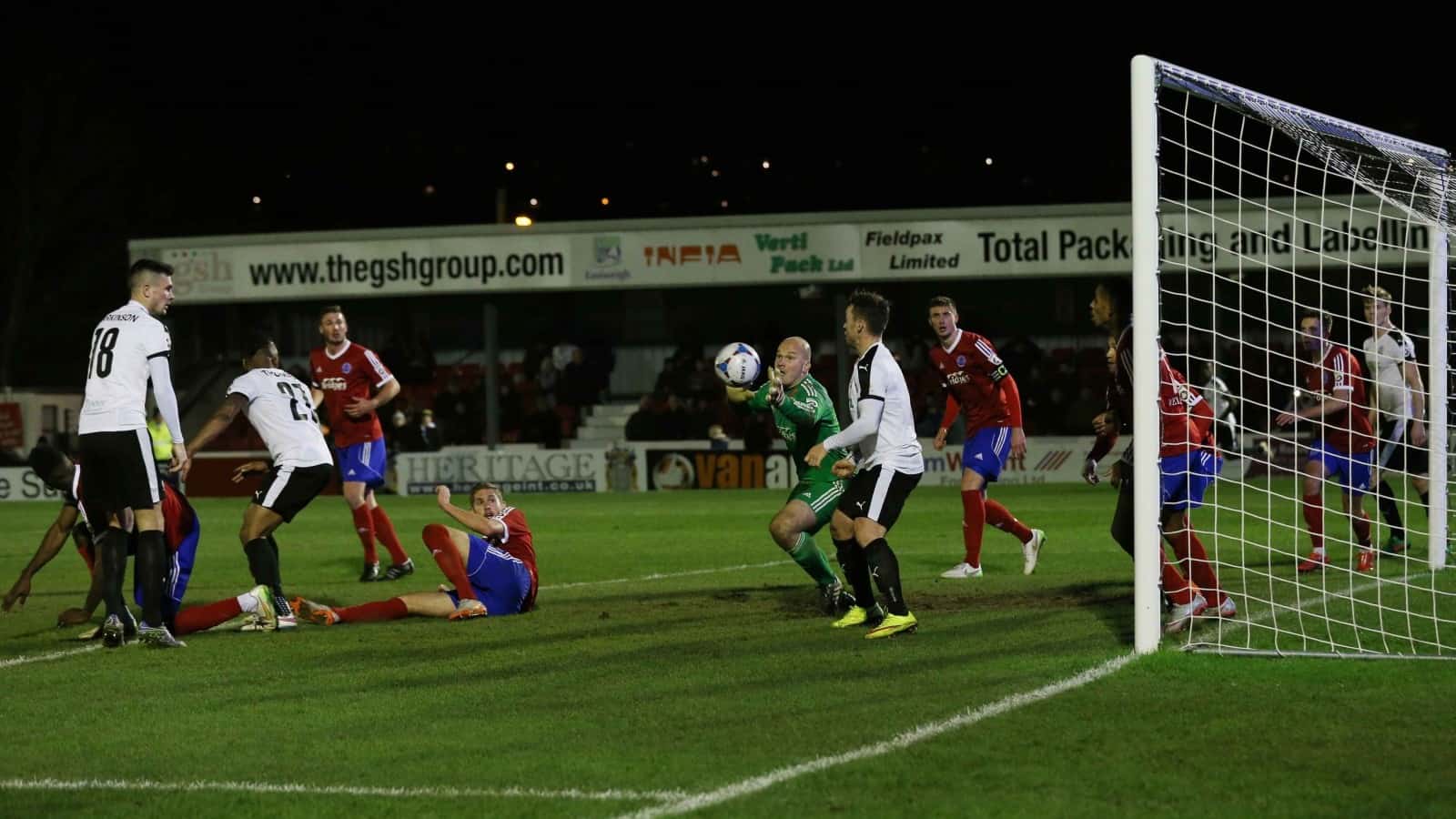 Ahead in 55 seconds, the hosts went on to score from four set-pieces and move up to third in the National League table. For Aldershot Town, though, it was a sixth successive defeat after several defensive lapses.

Nicky Deverdics set the tone in the first minute, firing in a 25 yard drive across Phil Smith and, though The Shots responded well, they failed to truly test Rafferty in the Dover goal. Jack Parkinson glanced Ricky Modeste’s corner into the net on 35 minutes to solidify their advantage but, just 20 seconds from the re-start, Sam Hatton bundled the ball in after Rafferty failed to claim a left-wing cross as Aldershot Town rediscovered their tempo.

Stevenson then broke down the left and, with a low pull-back, invited Charlie Walker to sweep in a shot at the near-post which gave The Shots renewed belief.

Yet any hopes of a result soon evaporated. Phil Smith made a fine save to parry Parkinson’s header and, on 61 minutes, Stefan Payne fired a loose ball into the net after a defensive melee.

Sean Raggett then helped Dover to complete a comprehensive victory, stabbing the ball past Smith after a left-wing cross was sliced into his path by a defender, and then Deverdics floated in a free-kick from the right which Raggett diverted into the top corner with a strong header.