Aldershot Town bounced back from defeat against Gateshead to earn their first point of the season from an enthralling draw which should have produced several goals for each side.

Cheltenham hit the post three times and had two strikes ruled out for offside but, after weathering the Robins’ initial storm, The Shots were more than competitive with a resolute defensive display allied to more vibrant attacks. 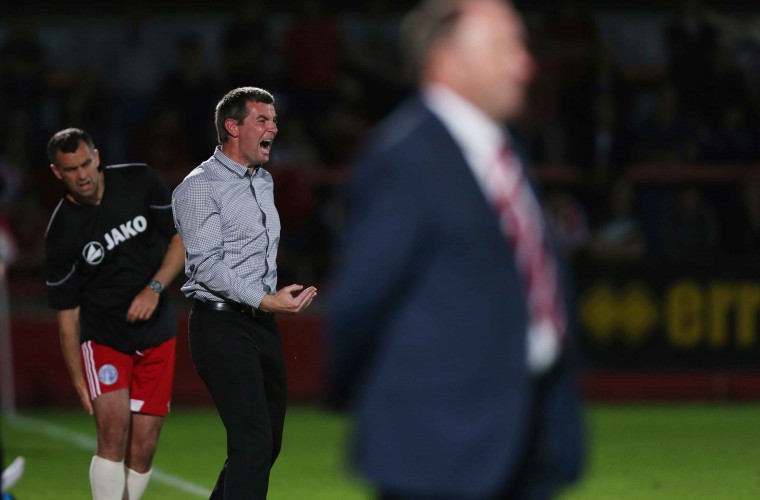 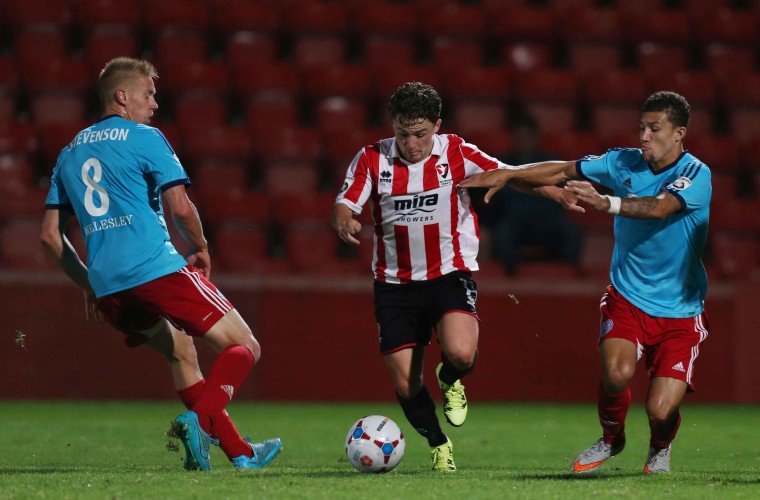 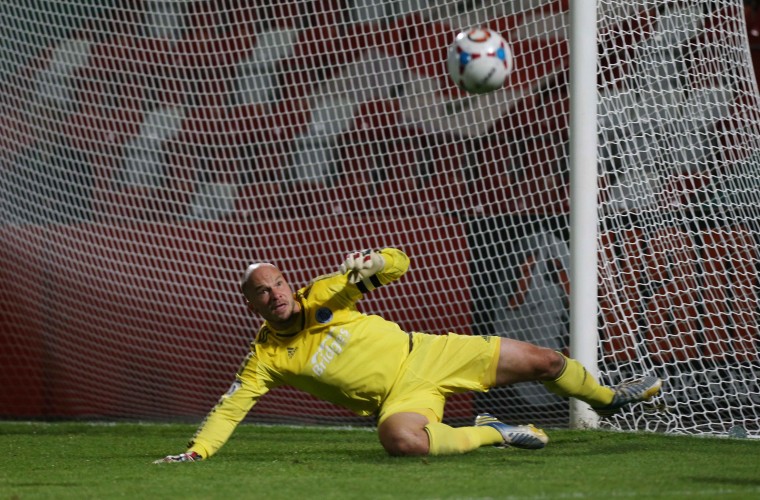 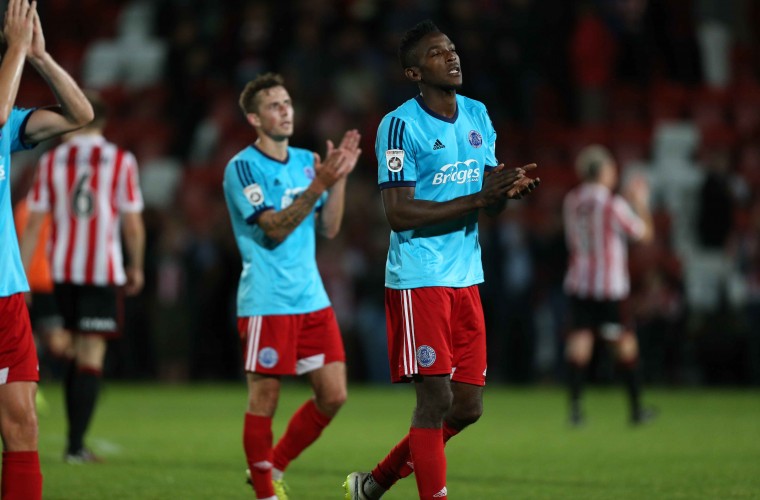 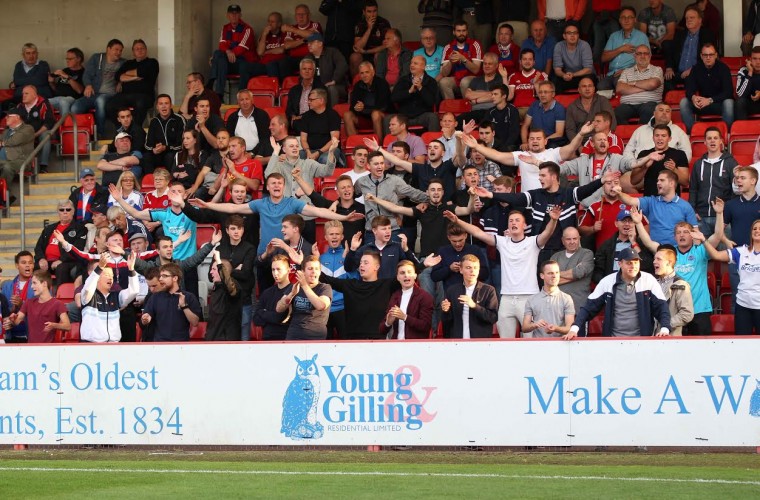 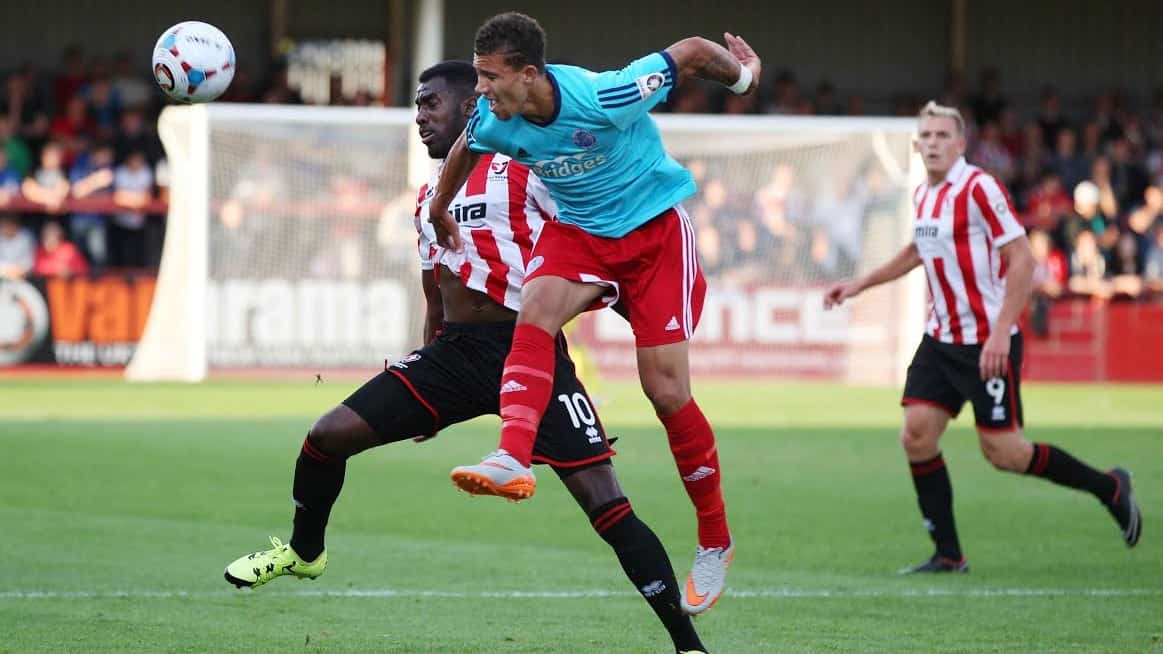 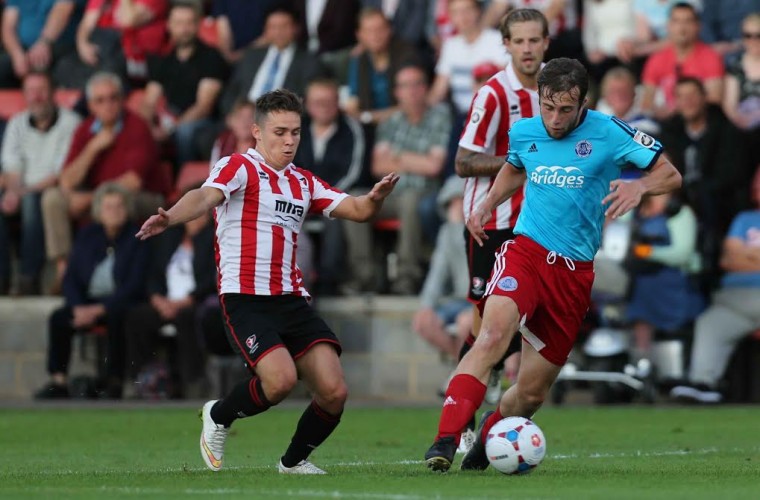 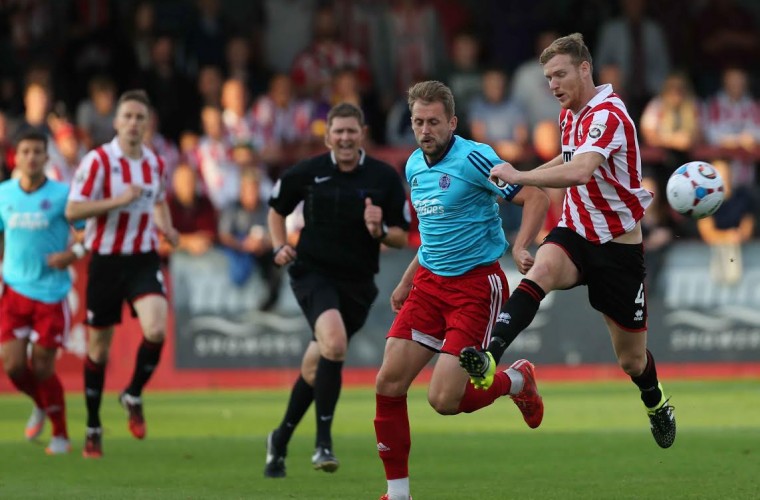 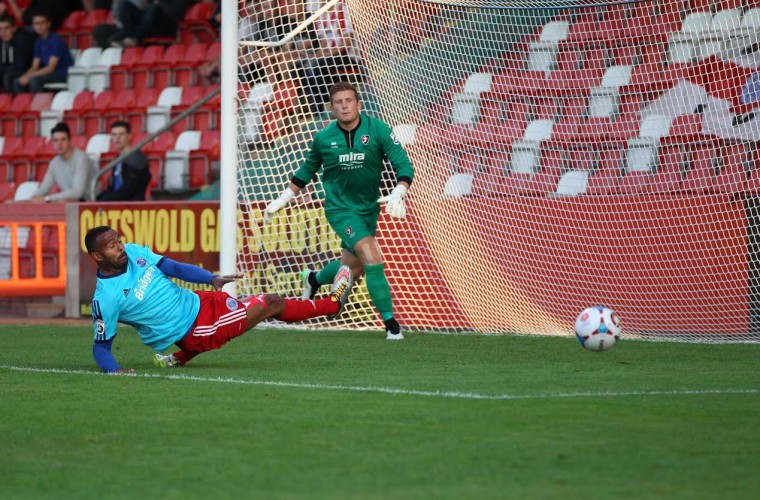 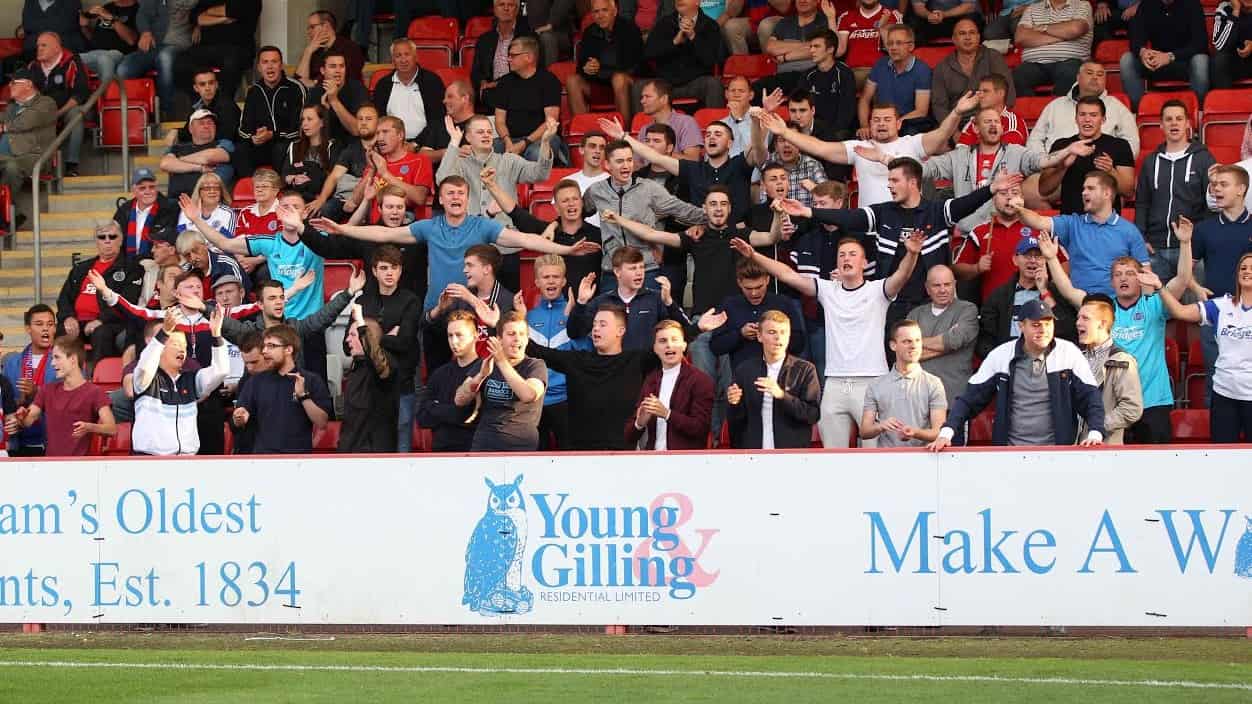 Cheltenham, though, started like a train. Gallagher cleared Morgan-Smith’s header off the line, Wright’s shot crashed off the inside of the far-post and another Morgan-Smith header, from Downes’ nod-down, was disallowed, all in the opening 12 minutes.

Yet Rhys Browne’s weaving run through the penalty area, and shot which rolled wide, was a reminder that The Shots had ambition and quality of their own. Phillips saved Gallagher’s angled shot and Browne’s penalty appeals were waved away at the end of another driving run at the home defence.

Cheltenham hit the post again on 42 minutes, as Wright’s header bounced back along the goal-line before being hacked clear, and The Shots were relieved to hear the half-time whistle.

By comparison, the second-half yielded fewer chances but was no less captivating. Cheltenham’s finishing was increasingly wayward and The Shots’ defence continued to hold strong. Browne again skipped into the box but couldn’t beat Phillips and soon the home fans voiced their frustrations.

Sub Asa Hall slid in from beyond the far-post and brought a strong save from Smith, while two other substitutes, Tom Richards and Charlie Walker, added some late pace and skill for The Shots. Walker had two shots in the same move, one blocked and the follow-up tipped over the bar but still there was a nervy last five minutes.

Storer’s shot hit the post but Barthram scored on the rebound from an offside position, and McLennan’s cross flashed through the goalmouth with several attackers waiting to pounce.

Eventually, though, Aldershot Town claimed the reward for their resilience and spirit: a vital and creditable point which felt like more, and will give them confidence ahead of Saturday’s trip to Wrexham.