Josh Scott scored his third goal in two games as Aldershot Town cruised into the First Round of the FA Cup.

Scott scored early in each half as he produced another impressive display on the wing to illuminate a fine team performance from the injury-hit Shots. 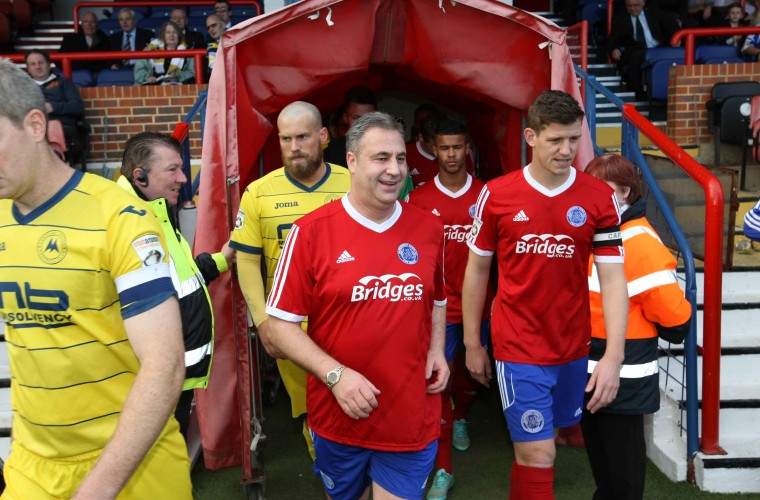 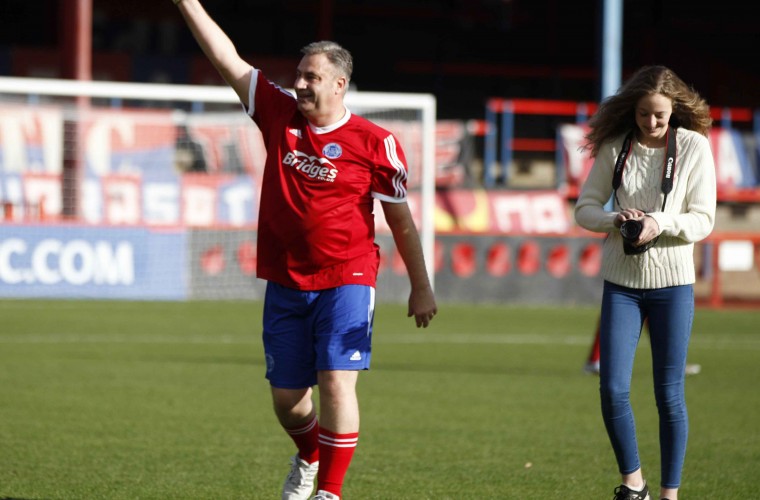 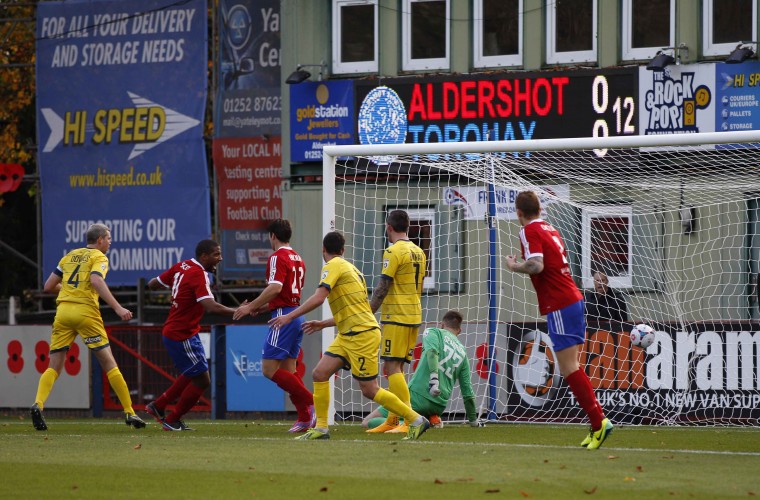 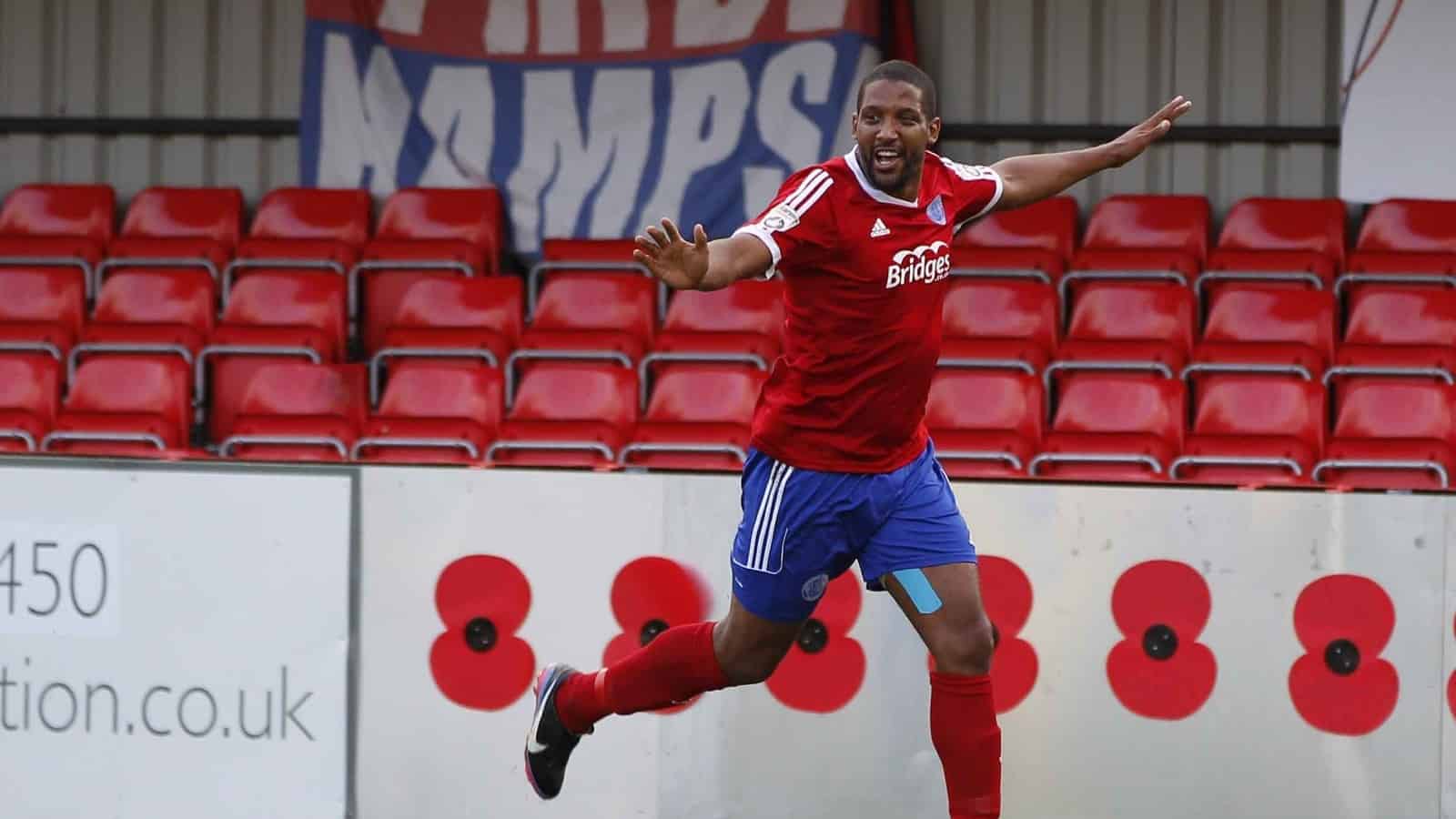 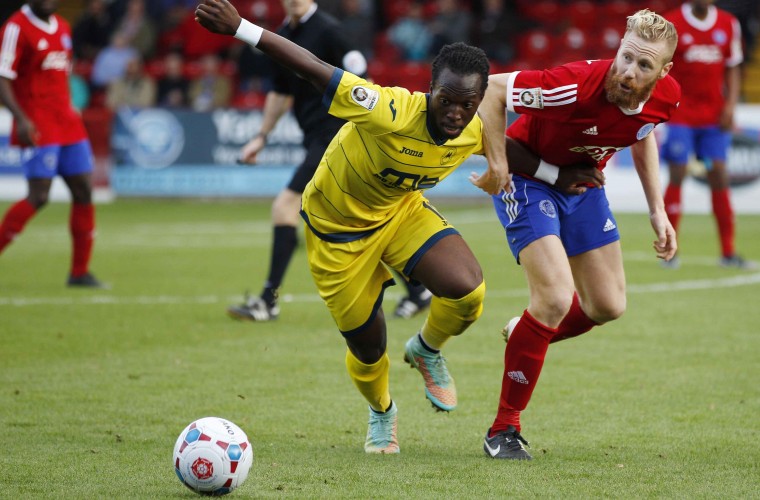 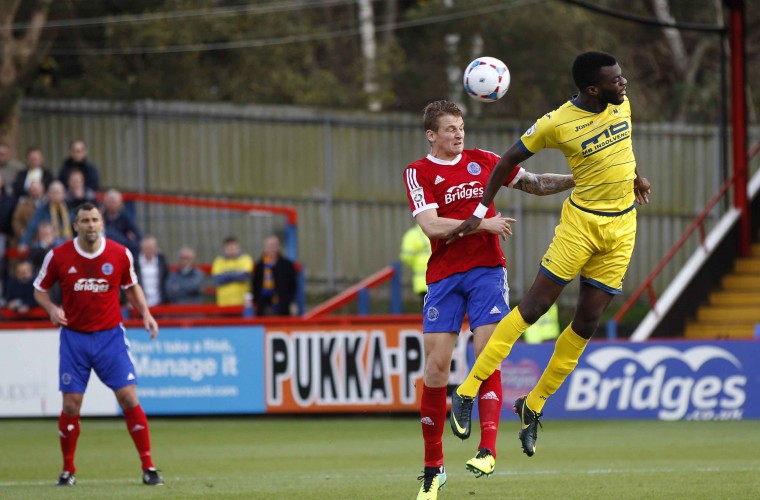 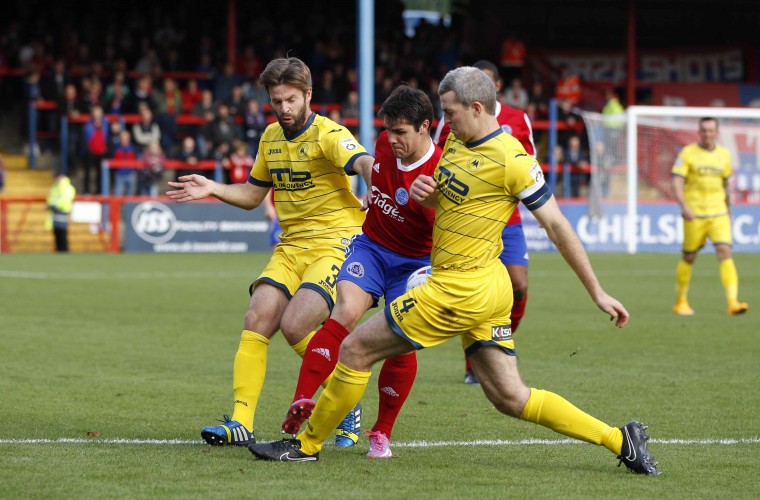 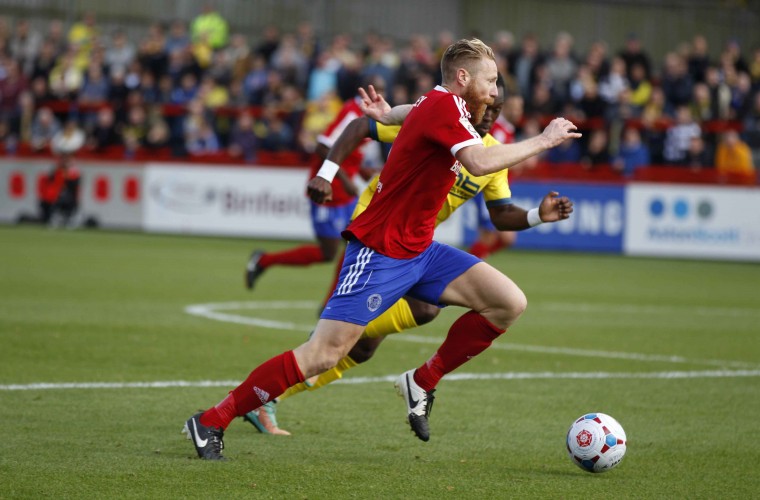 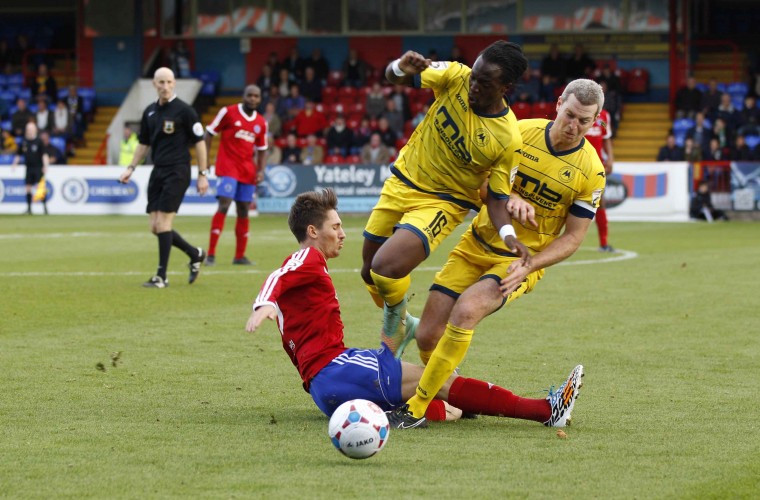 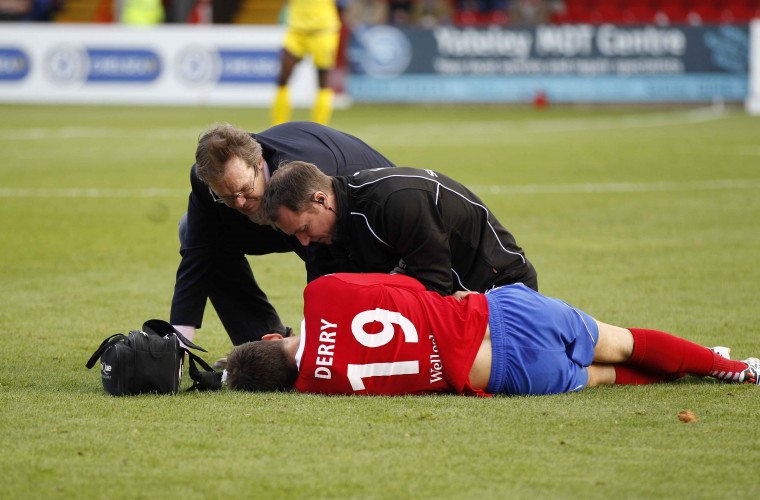 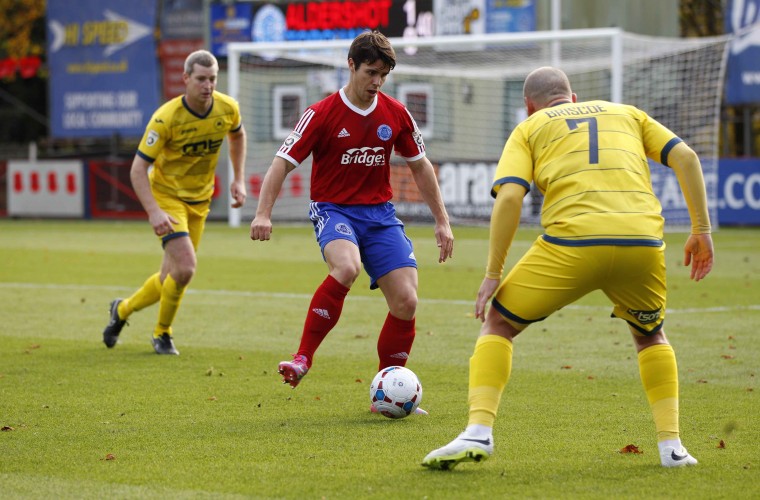 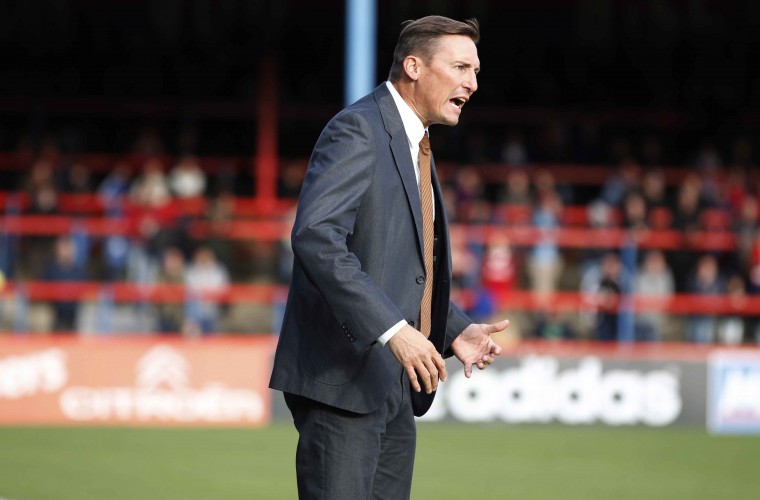 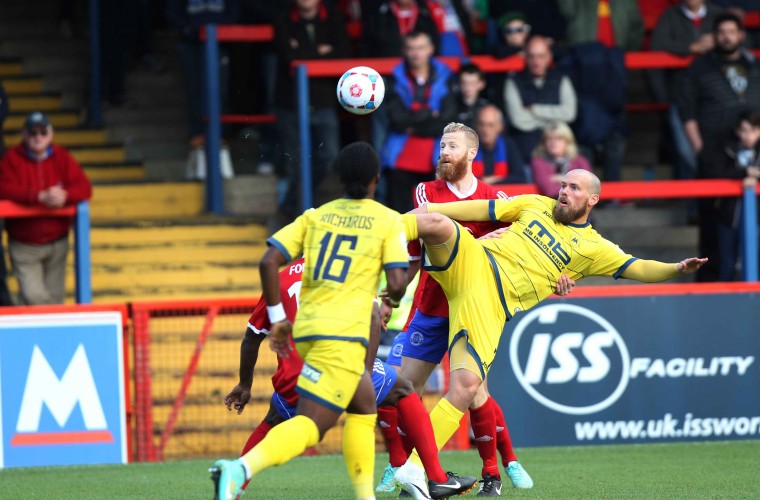 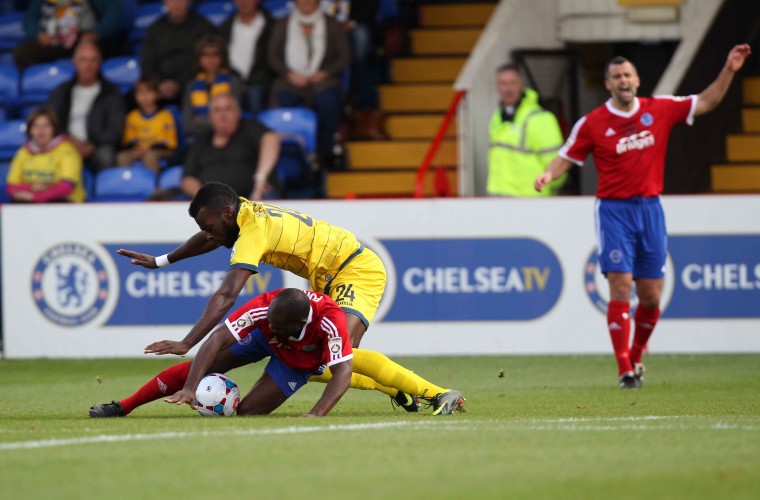 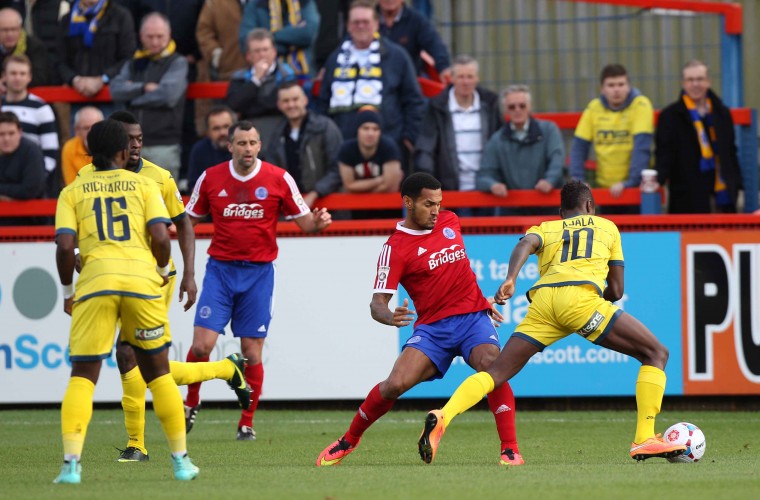 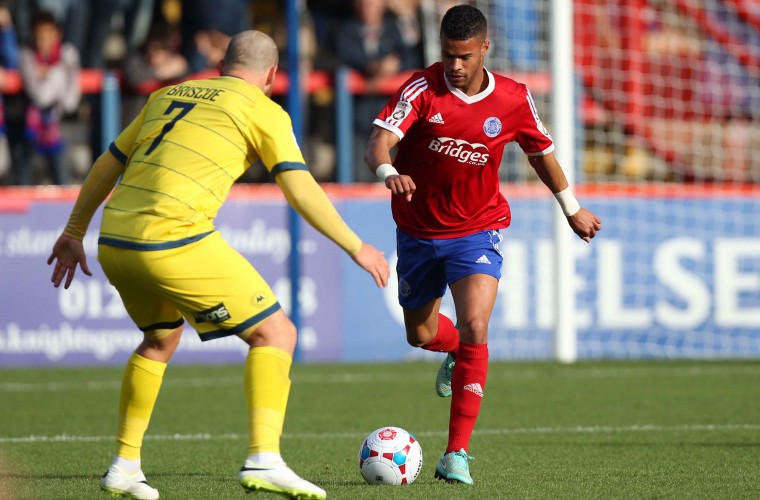 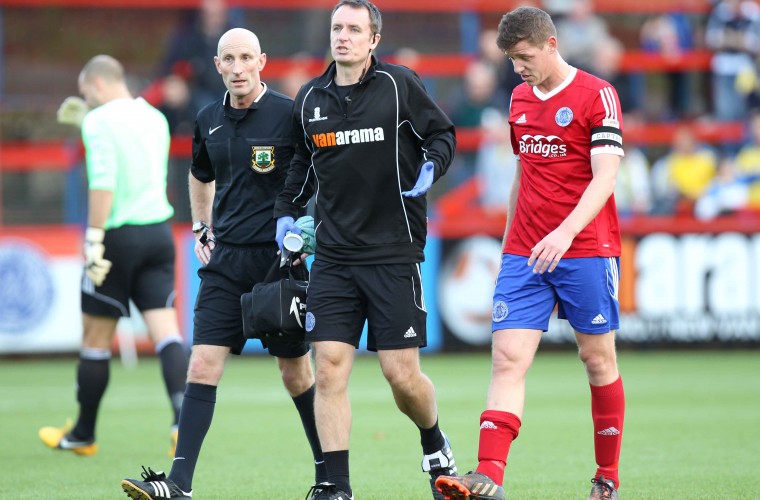 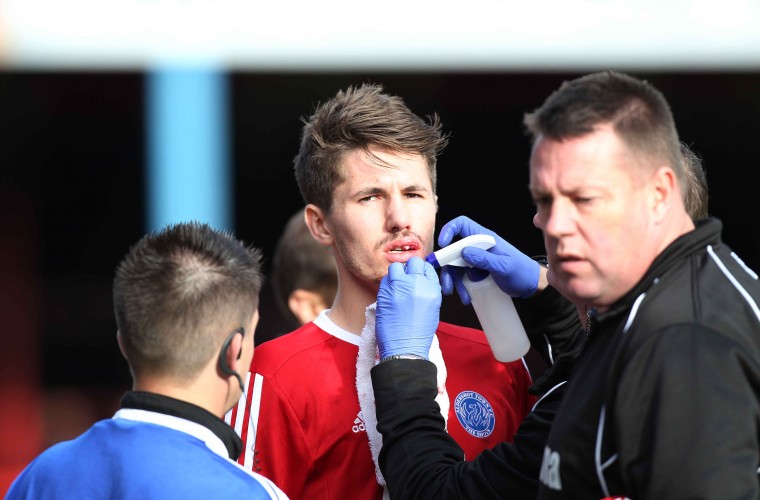 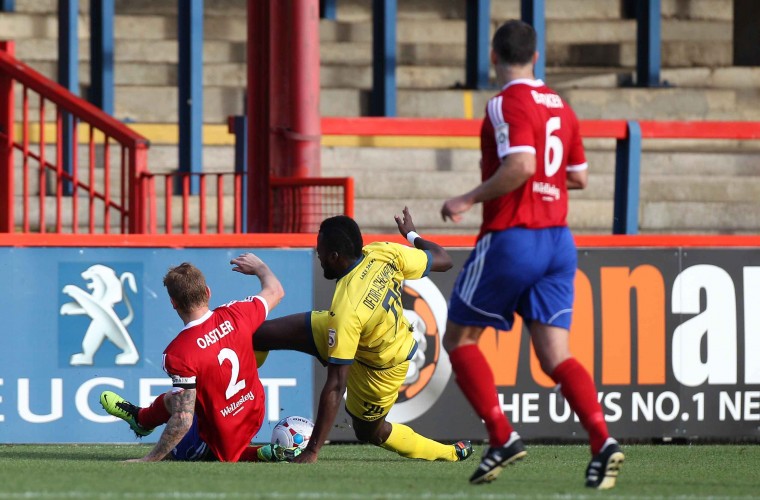 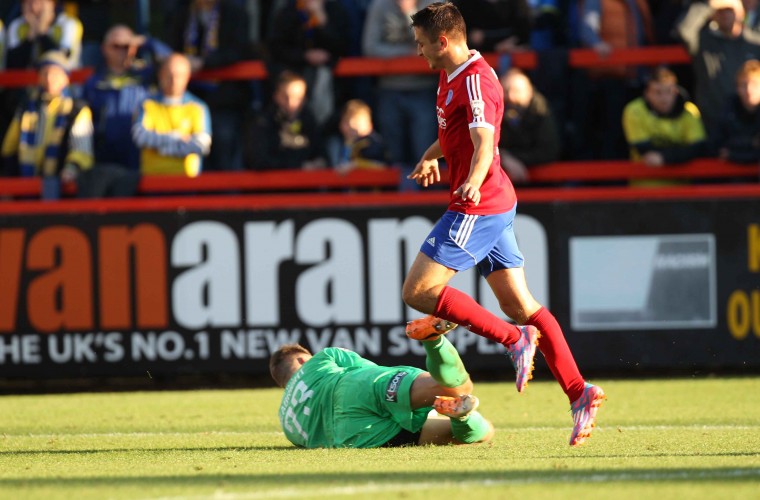 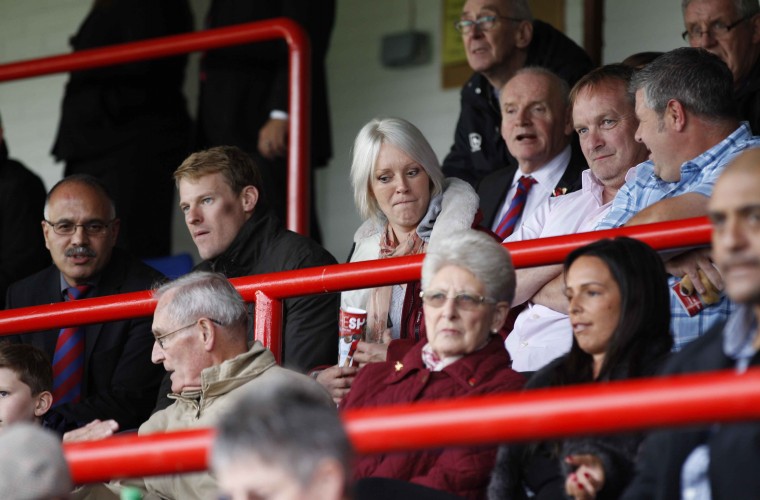 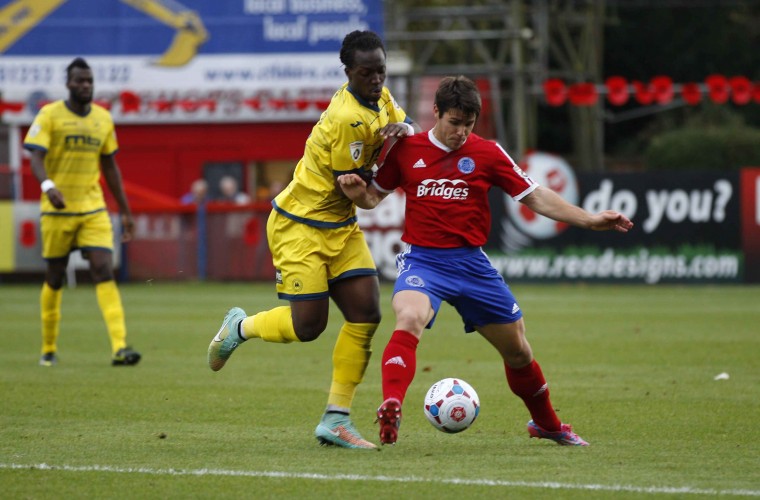 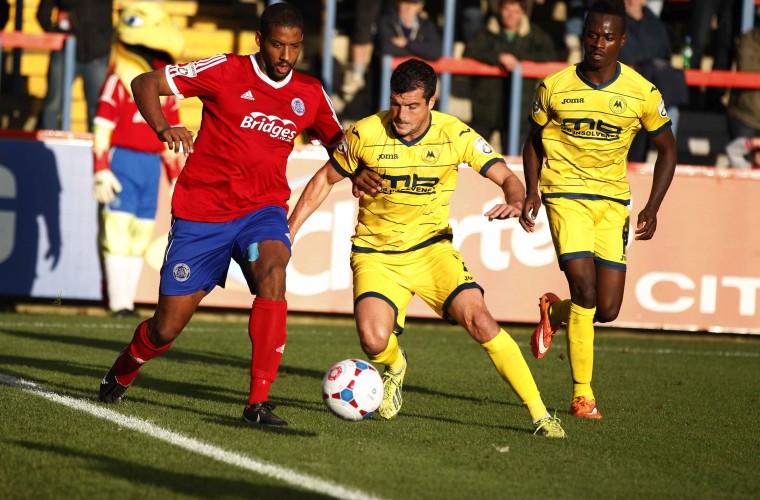 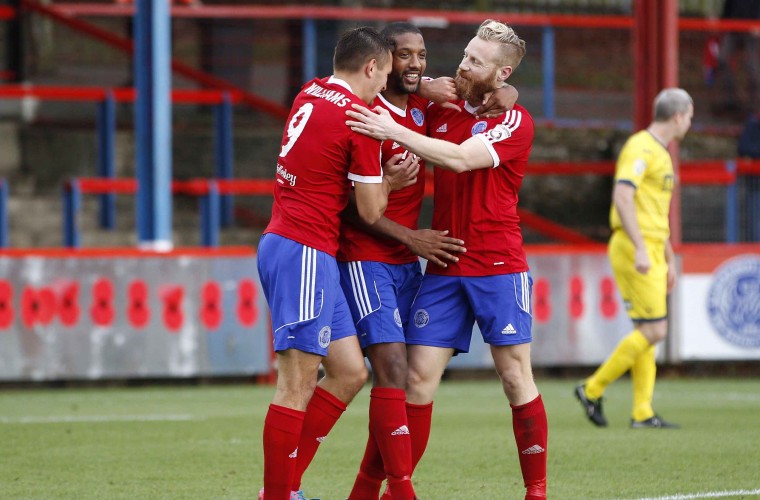 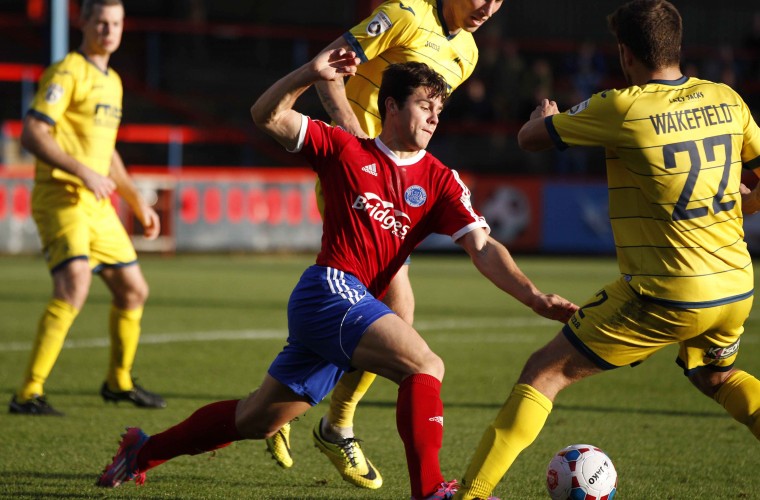 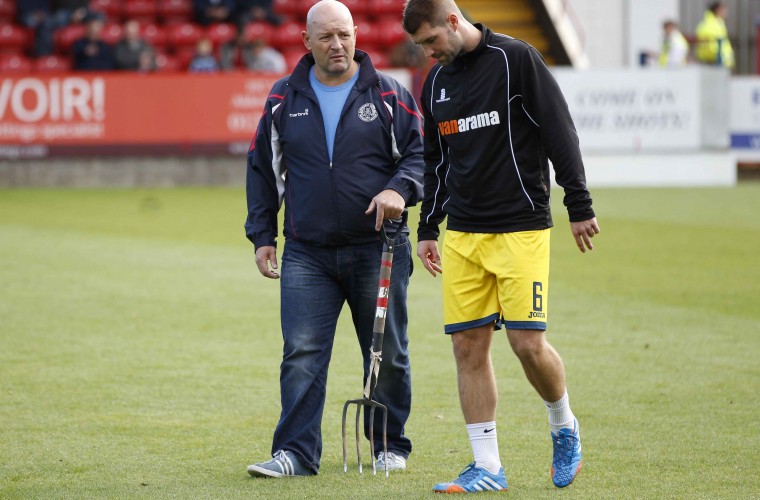 Loanee Dan Holman came straight into the starting line-up and, on a hugely encouraging debut, played a crucial role in both goals. His contribution was immediate, as Aldershot Town made a domineering start to the game. He fed Jordan Roberts to swing in a deep cross which, after Scott’s nod down, was hooked wide by Brett Williams, and then Holman played in Roberts for a shot of his own, smothered by Seabright.

Bowman nearly embarrassed Phil Smith on 9 minutes, nipping in after the goalkeeper could only get his head to Barker’s bouncing back pass, but the touch was wide of the near-post.

Soon, though, it was The Shots who took the lead, as Molesley made a dynamic break through midfield and fed the marauding Gibbs down the right. His cross invited Holman to tap in from inside the six-yard box, only for Seabright to somehow fling up a hand and palm the ball over. It mattered not, as Roberts’ inswinging corner was tapped in by Scott to give the hosts a 13th minute lead.

In response, Wakefield headed another corner wide and Bowman’s shot on the turn was easy for Smith, and despite the loss of first Glenn Wilson and, later, Tom Derry, to injury, The Shots appeared in control.

Briscoe’s cross-shot was cleared by Barker, but first Holman, with a neat spin and shot which Seabright parried, and then Williams, in heading the rebound over the bar, could have extended the lead.

The Gulls enjoyed a strong ten minute spell, either side of half-time, without fashioning a genuine opportunity, and on 54 minutes Scott punished them again. Gibbs sent Holman clear in the right channel and when his turn inside and left-footed shot was only parried by Seabright, Scott was on hand to thread a shot into the net from 15 yards.

Torquay tried to muscle their way back into the game, and were roused by the introduction of Yeoman and Cameron, but a tackle from Joe Oastler, which set The Shots onto the counter attack, exemplified the home side’s approach. Williams set-up Molesley for an 18-yard shot which Seabright held comfortably.

Richards lashed a shot over the bar with 20 minutes left, and any thoughts Torquay had of a grandstand finish foundered on two superb saves from Phil Smith. Yeoman’s drive seemed to heading for the far corner until Smith tipped the ball around the post.

Then Bowman set-up Cameron, who fired a shot across goal, and Smith flung himself to his left to keep out MacDonald’s towering header to preserve the clean sheet.

Roberts saw his free-kick crash into the wall, after another tricky run from Holman was ended illegally, but The Shots had already done enough to progress to the first round. Scott and Holman may have taken the plaudits, but this was a victory for the entire team. The road to Wembley is a long one, but Aldershot Town can dare to dream, for a week or two at least.