Following a very impressive all-round display last time out at home to Torquay, that deservedly saw the Shots into the hat for the 1st round FA Cup draw. Manager Andy Scott once again named an unchanged starting eleven as well as reverting to a five-man substitute list. Ex-Shots striker Michael Rankine started for the visitors, who were looking to build on their solid and impressive away record they have set so far this season. 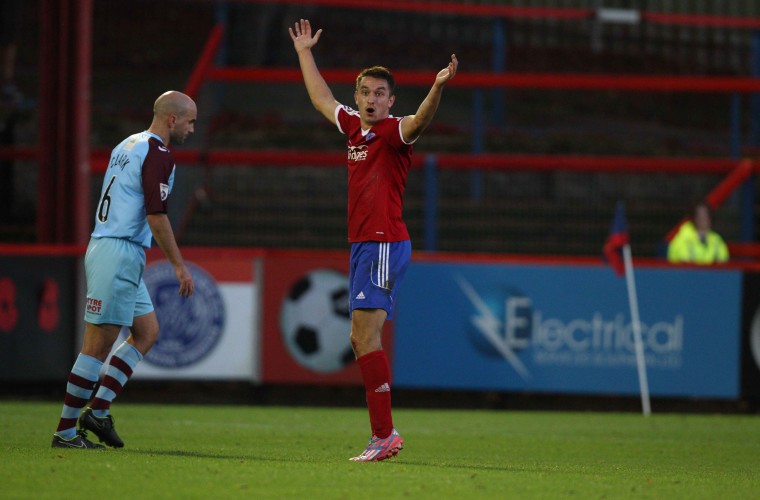 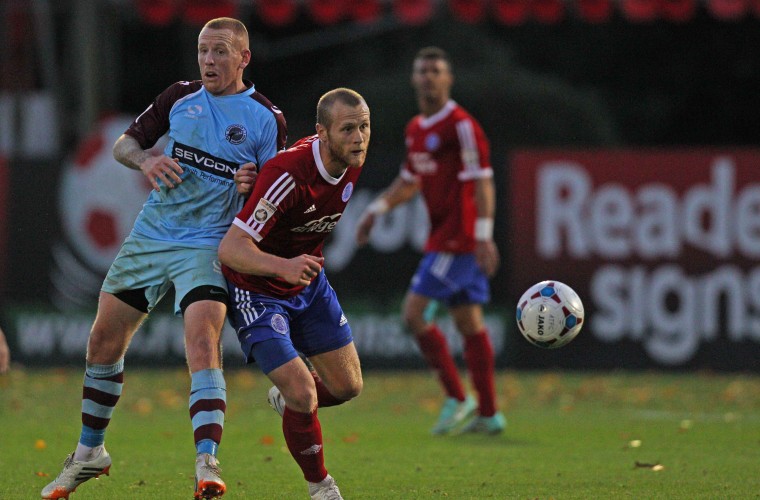 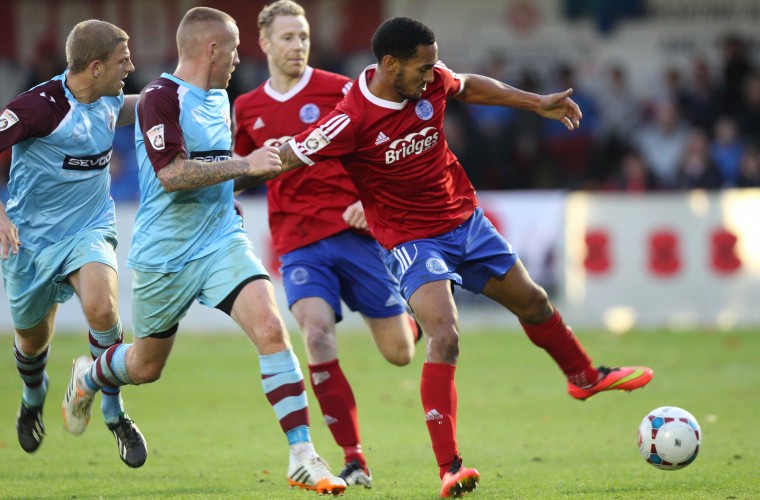 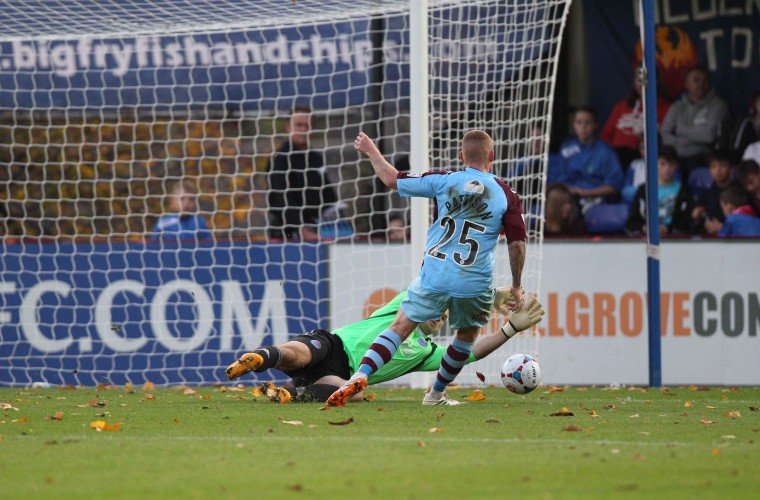 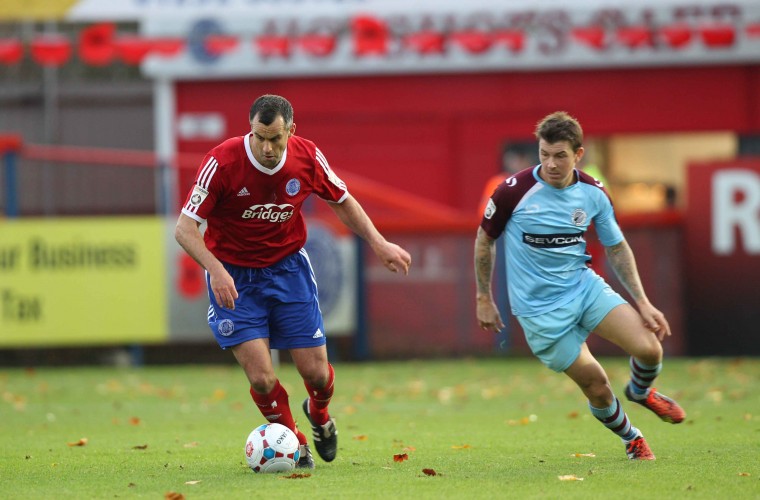 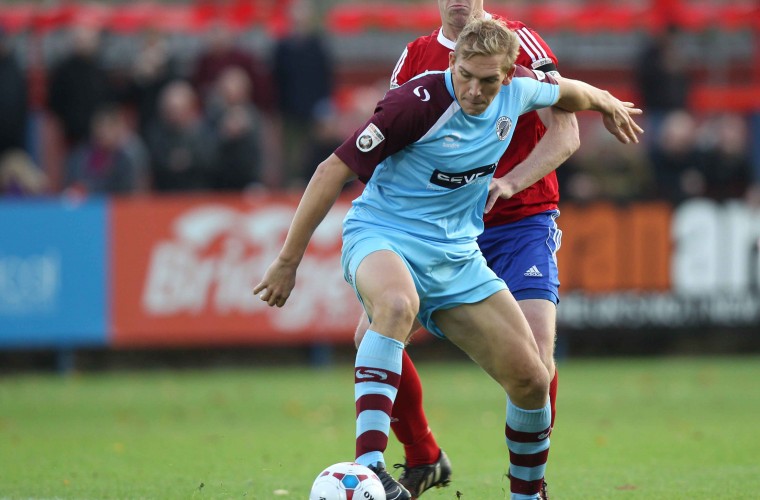 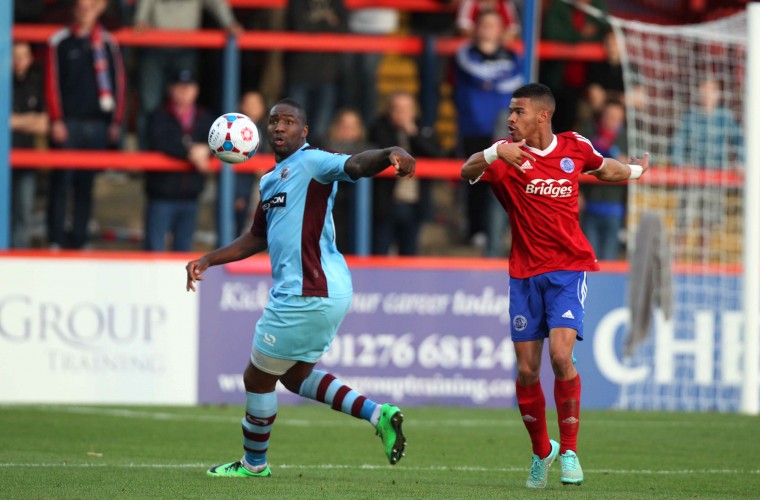 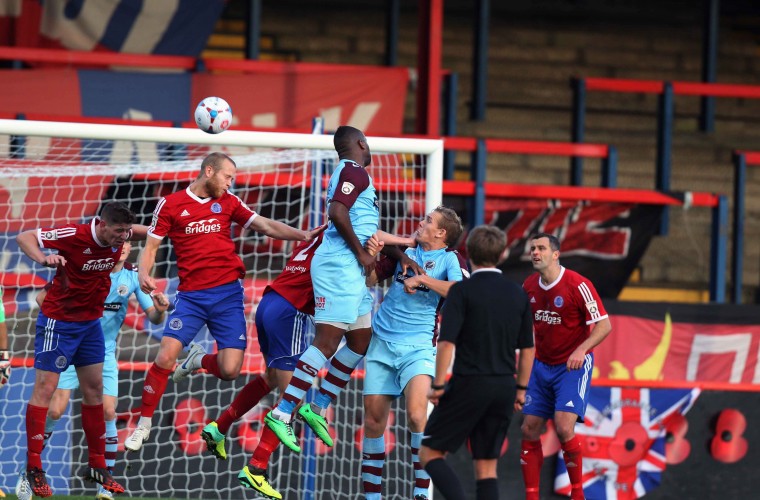 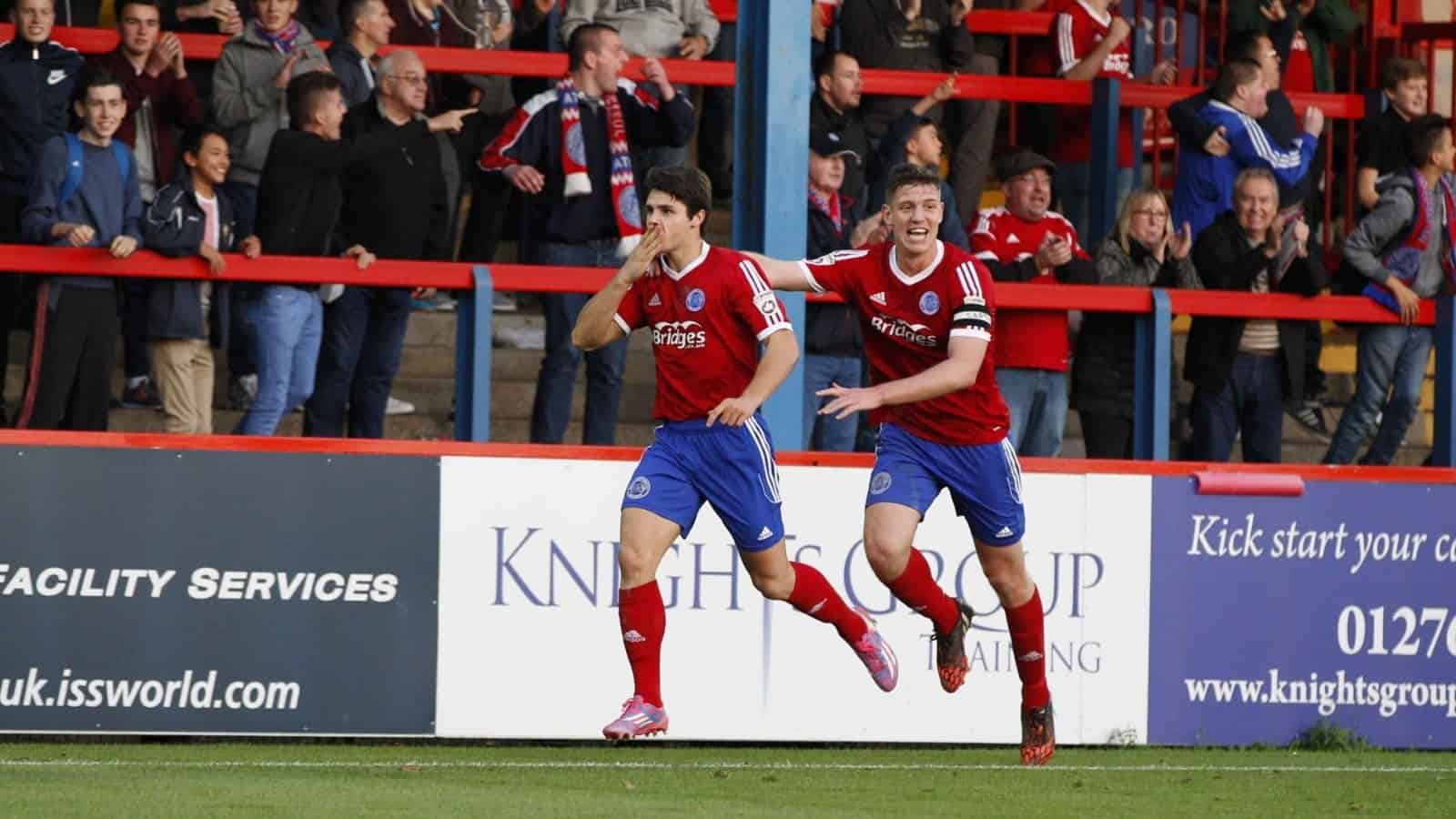 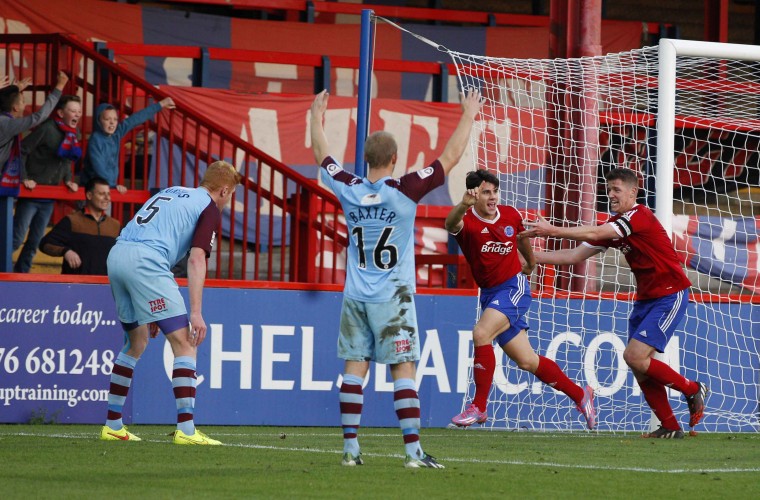 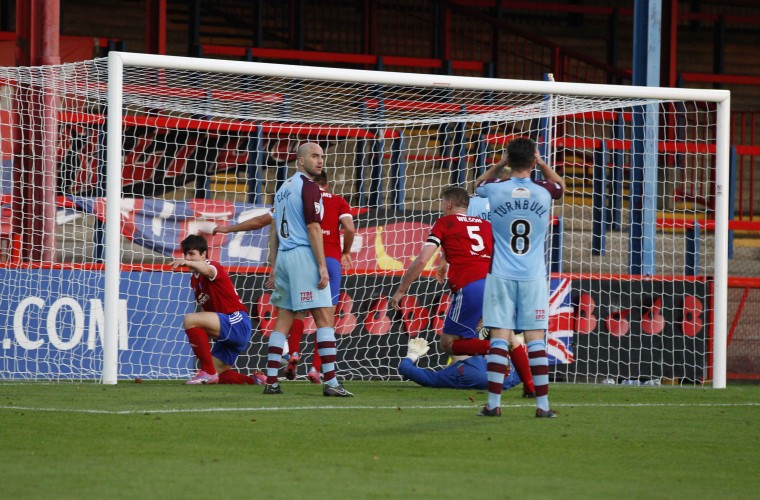 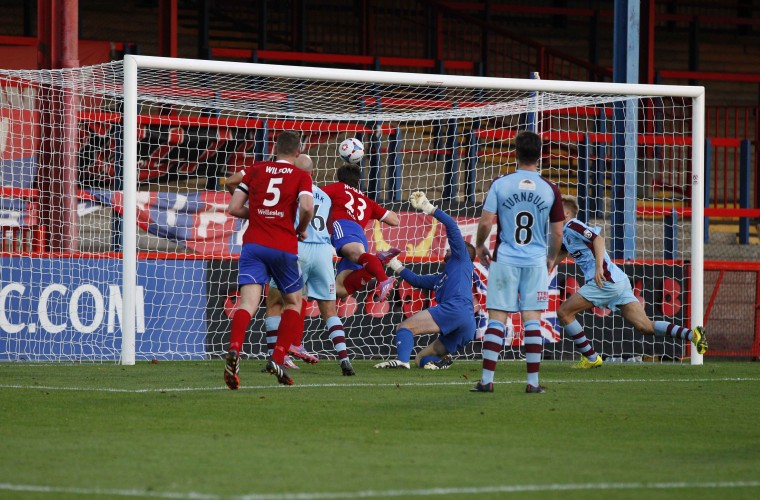 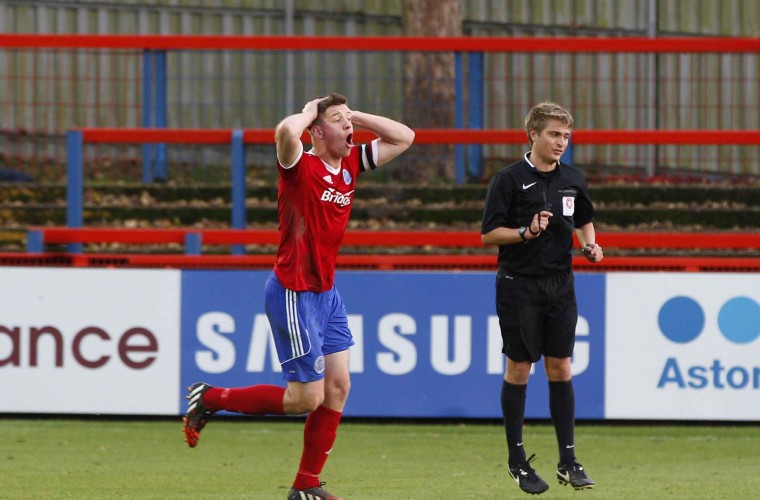 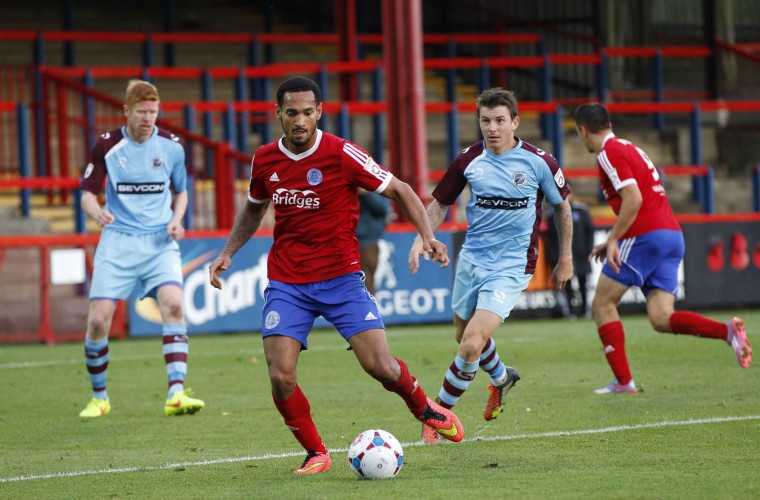 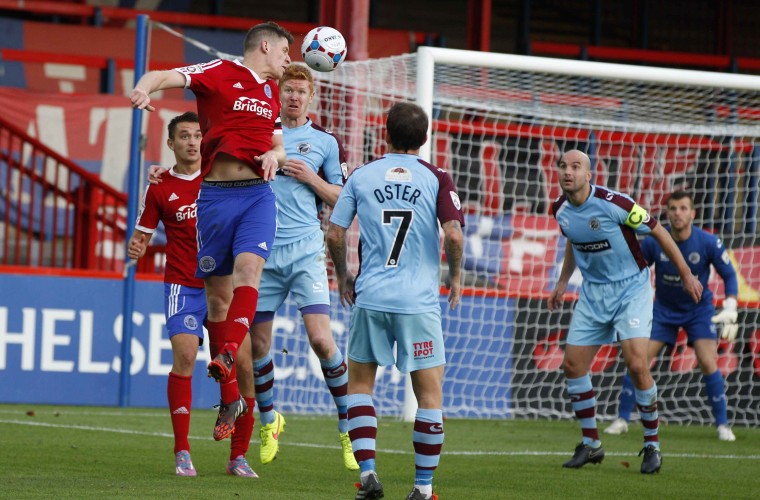 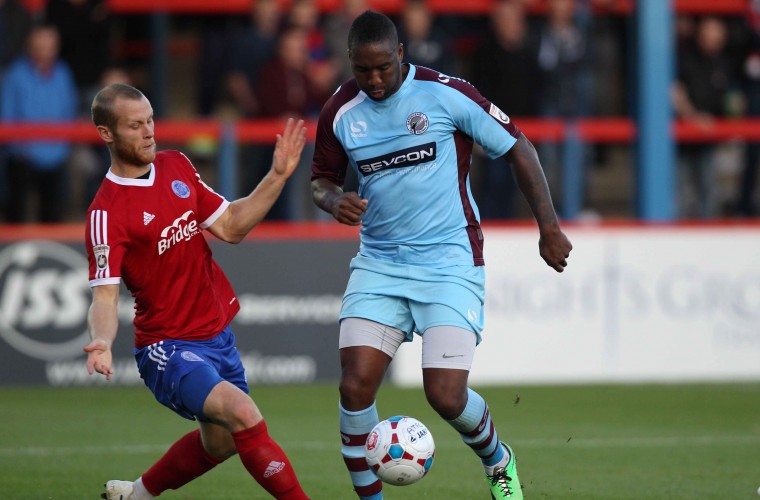 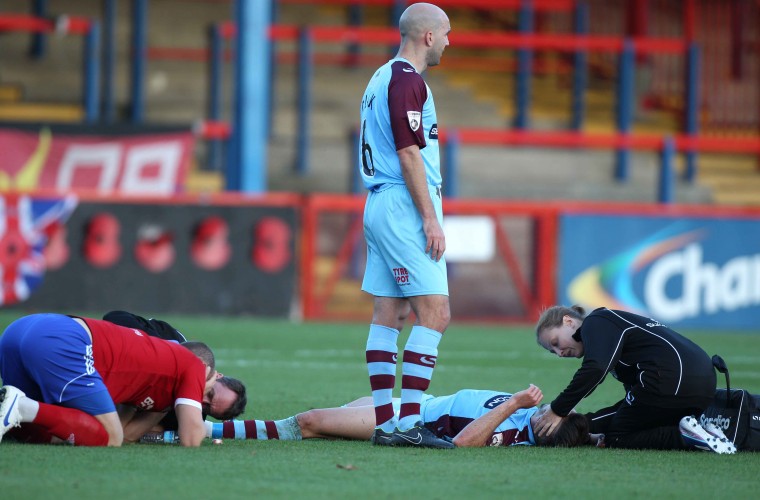 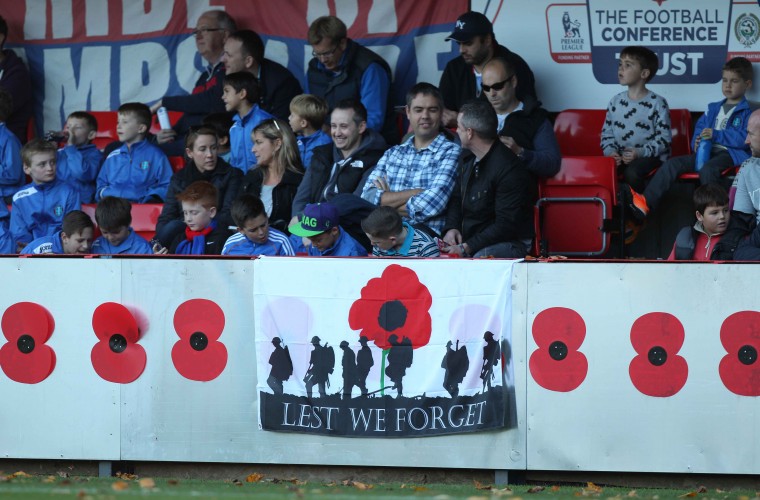 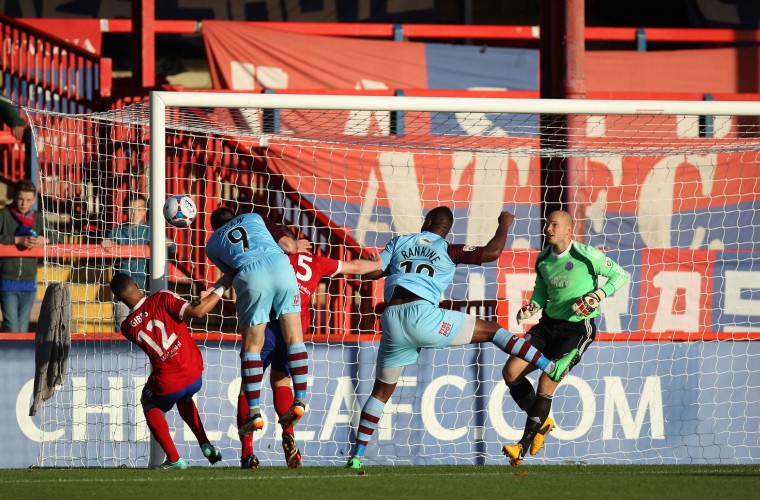 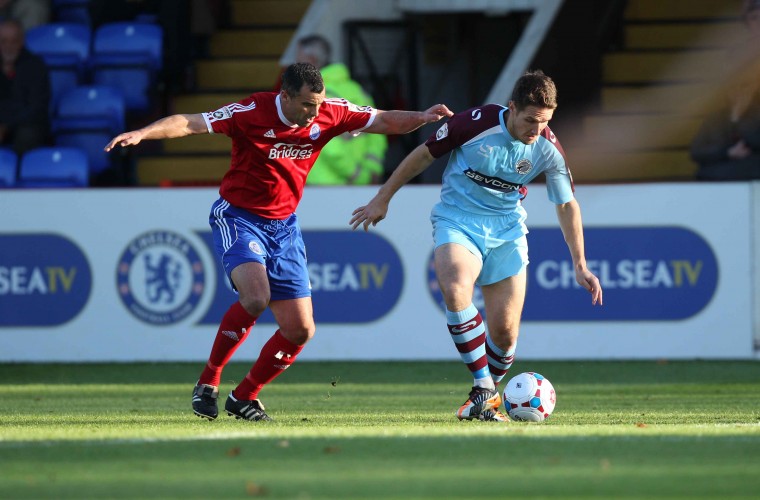 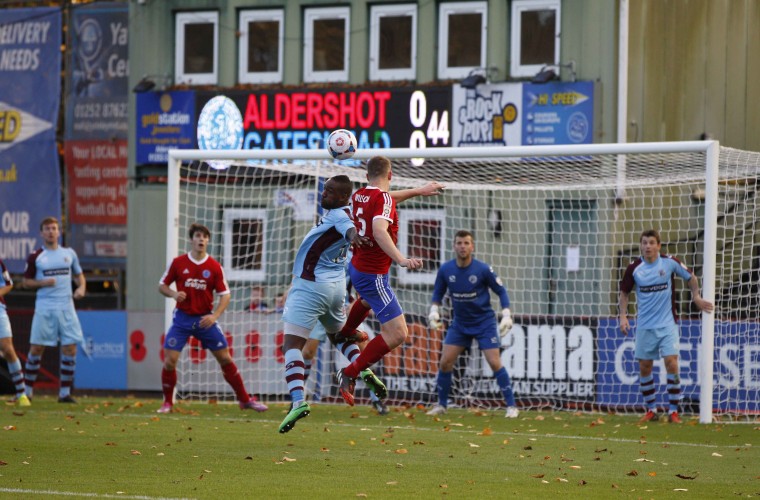 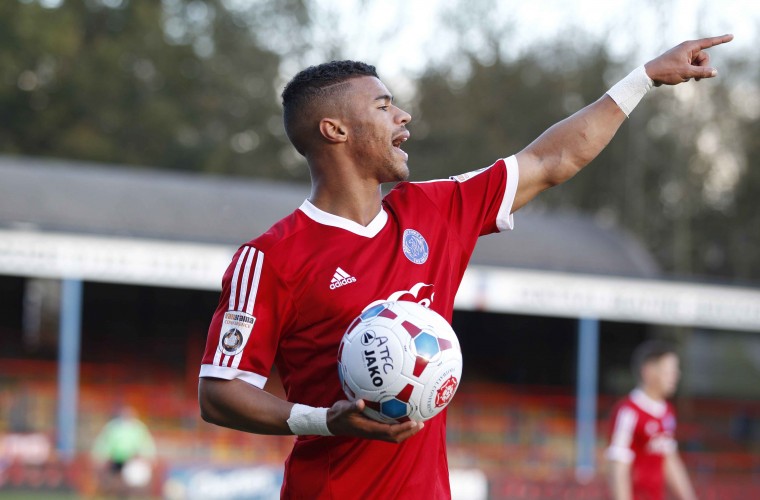 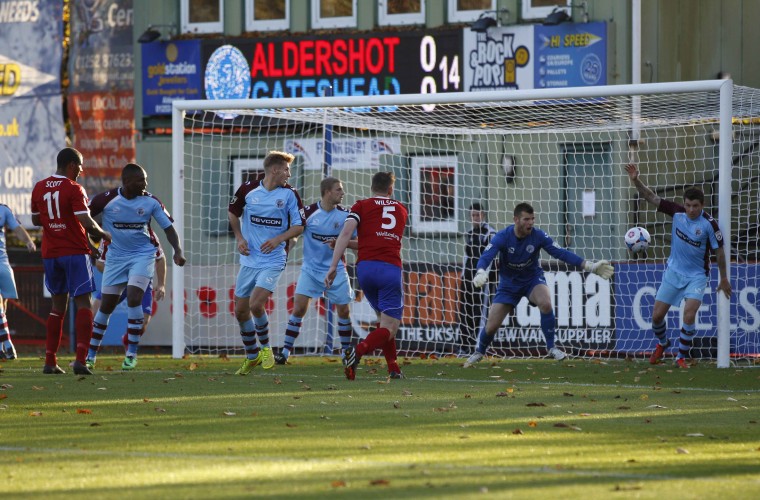 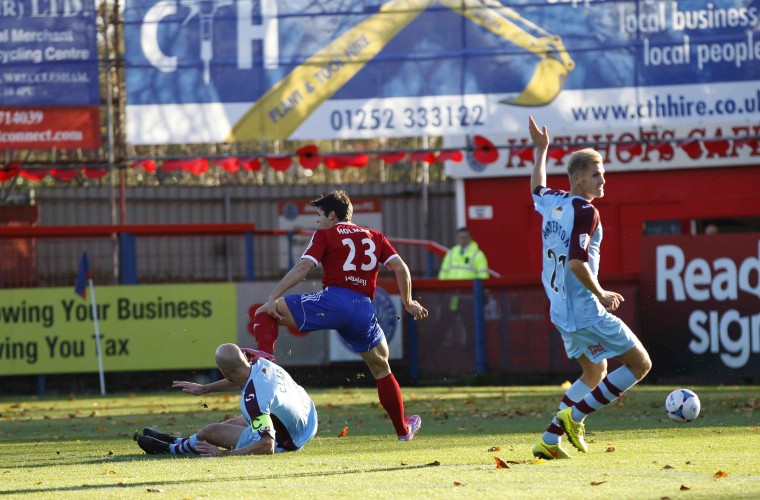 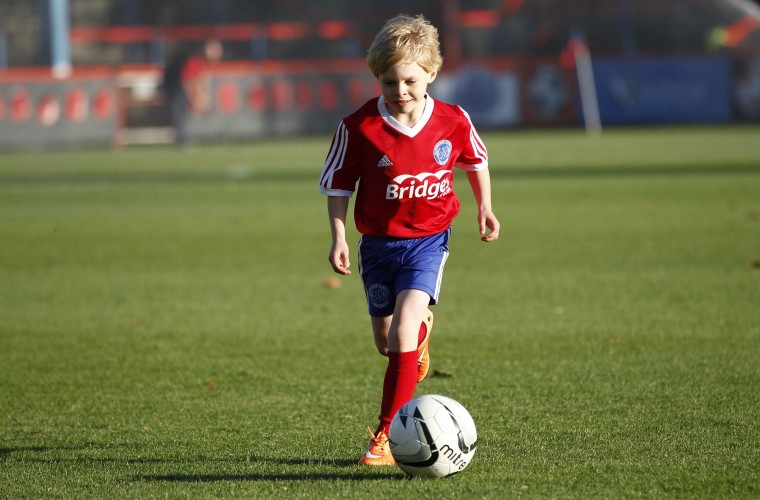 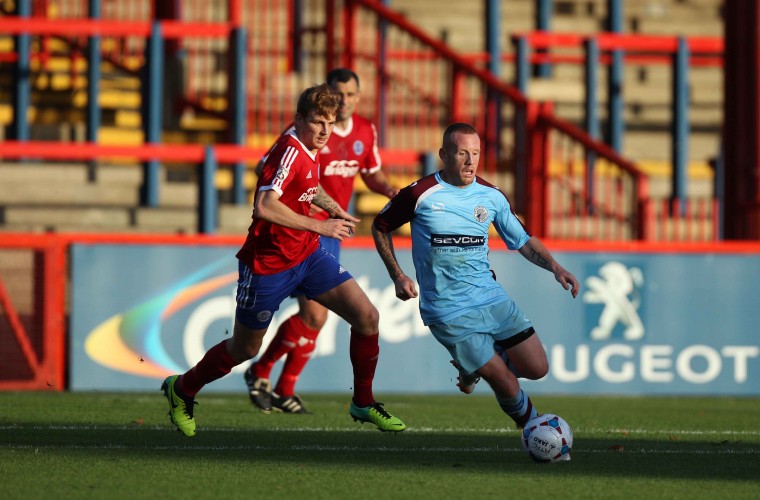 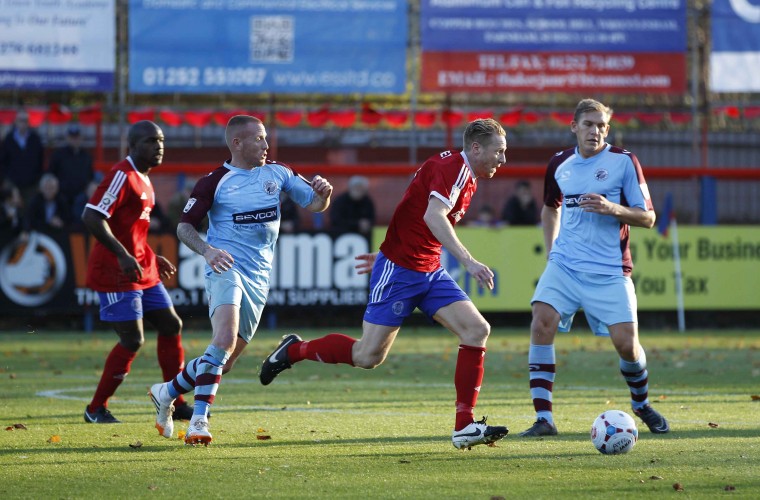 The game started off quietly with Andy Scott’s men controlling most of the possession in the early stages with glimpses of attacking intent as they looked to nurture their way into the game. It was Gateshead, however who created the first opportunity on six minutes after some neat build-up play from Craig Baxter and Danny Wright saw Wright’s cross fall to an unmarked Jon Shaw who saw his header sail well wide.

Aldershot’s first chance of the afternoon came courtesy of Dan Holman who managed to get away from his marker and looked set for a clean strike at goal, but the linesman’s flag was raised for offside. Jordan Roberts’ in-swinging corner caused a few problems for the Heed backline as they could only clear it out as far as Mark Molesley who was dispossessed by James Curtis just as he was set to fire a shot away at goal.

The game itself went a little flat for the latter stages of the first half with neither side creating any clear cut chances, both sides had numerous half chances but rarely made both sets of keepers work. However, just as the first half was about to come to an end, the Shots made a two very promising attacking intents. The first came via Dan Holman whose pace and trickery in the box allowed him to find space in the box to unleash a shot, which was well saved and pushed out for a corner by Adam Bartlett in the Gateshead goal. From the resulting corner, Joe Oastler created space for himself and managed to get a connection, albeit a weak one and his scuffed shot fell straight into the hands of Bartlett.

Going into half-time, Aldershot Town had certainly grown into the game and that was epitomised by the two chances the Shots had just before the break.
As the teams entered the field of play for the second half, the Shots made one change which saw Joe N’Guessan replace Kerion Forbes.

The second half was only four minutes old when Gateshead took the lead as substitute Rob Ramshaw got his name on the score-sheet after a long ball over the top into the right channel saw Ramshaw bring the ball down and squeeze a sweetly struck right angled shot into the far post. Gateshead’s goal seemed to be the catalyst to spring Aldershot Town back into life as they started to press further forward, creating more chances in the process, with the best chance falling to defender Glenn Wilson who found himself in a good position, but was unable to test keeper Bartlett who saw his shot go well wide of the post.

Aldershot Town kept huffing and puffing and they eventually blew Gateshead’s defence down as Dan Holman made his breakthrough and officially opened up his Aldershot Town account after he instinctively pounced on a rebounded save from Bartlett after Sam Hatton’s long throw in wasn’t cleared.

You could see from the goal that the momentum and initiative was now really with the home side who were pushing for that second goal which would have seen them take the lead.
Gateshead hit back though and it was former Shots forward Michael Rankine who managed to wriggle free from his marker and looked set to pull the trigger for a free shot at goal, but was halted courtesy of a terrific last ditch block from Joe Oastler whose tackle kept the scores level.

As the game entered the final stages, there were huge cries coming from the Eastbank as they felt that Ben Clarke handled the ball, the referee, however waved away any protests from fans and players alike.

Three minutes of added time were indicated at the end of this match and that’s when the Shots players and fans were left heartbroken as Gateshead snatched a late, late winner courtesy of that man again, Rob Ramshaw after he was left unmarked in the penalty area, where he was able to slot the ball home from close range.

The feeling in the stadium sank after Ramshaw netted his second goal of the afternoon. A disappointing result for Aldershot Town whose play certainly warranted more. The Shots will now turn their attentions to next week’s FA Cup 1st round clash with Hampshire rivals Portsmouth for what looks set to be a mouth-watering occasion.