A disappointing second-half performance against a struggling but ‘up-for-it’, Boreham Wood sees Shots lose 2-1 in a game where really our expectations were higher. 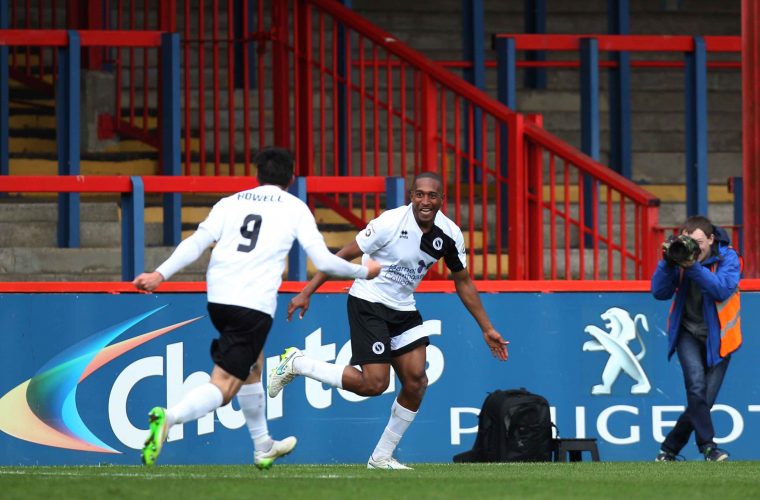 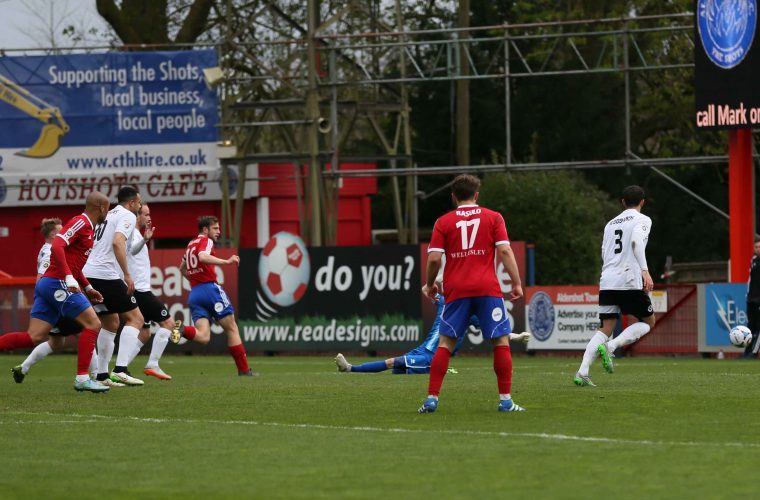 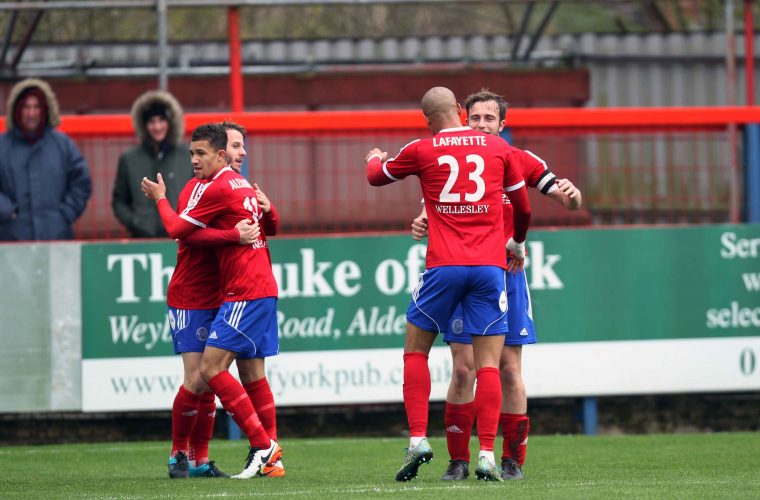 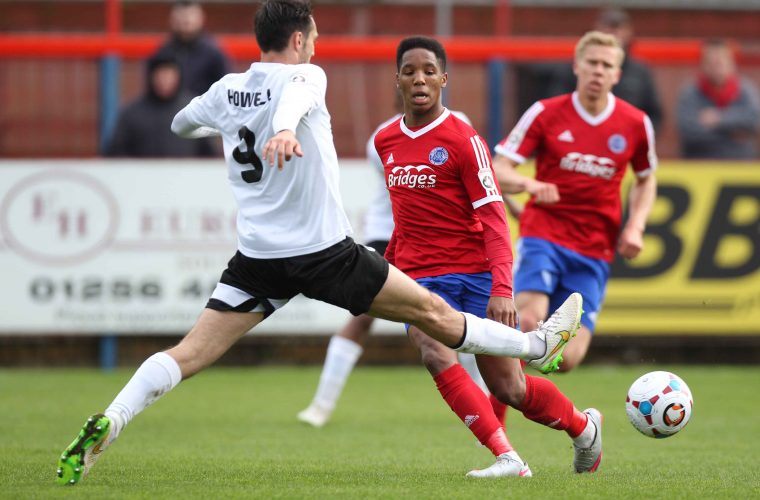 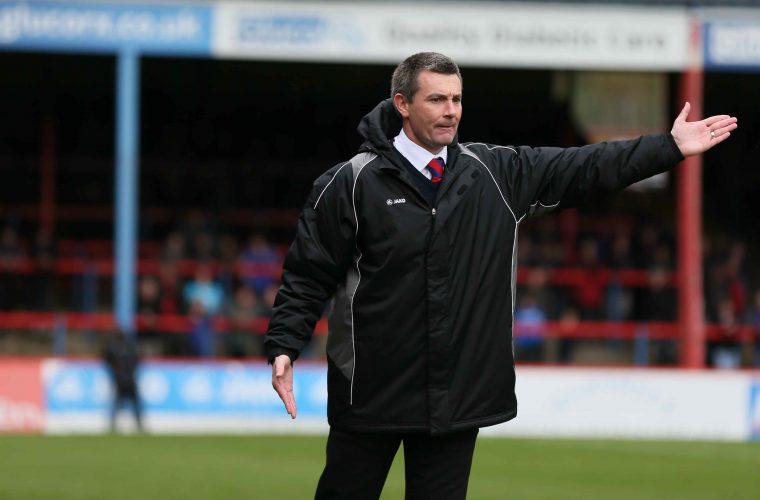 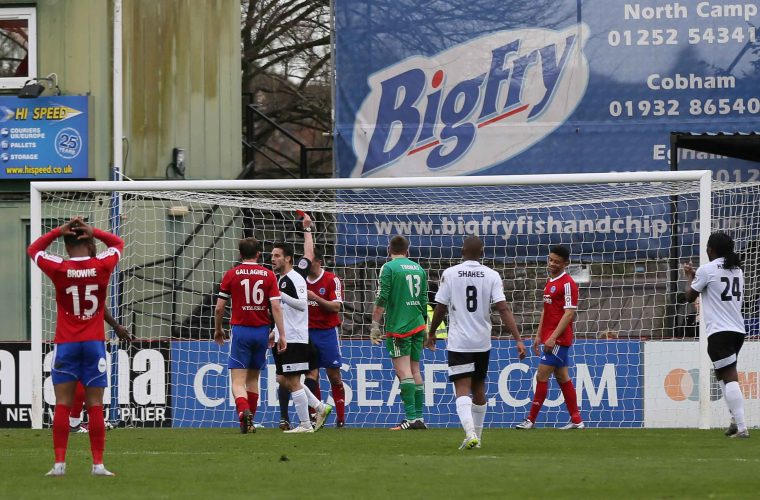 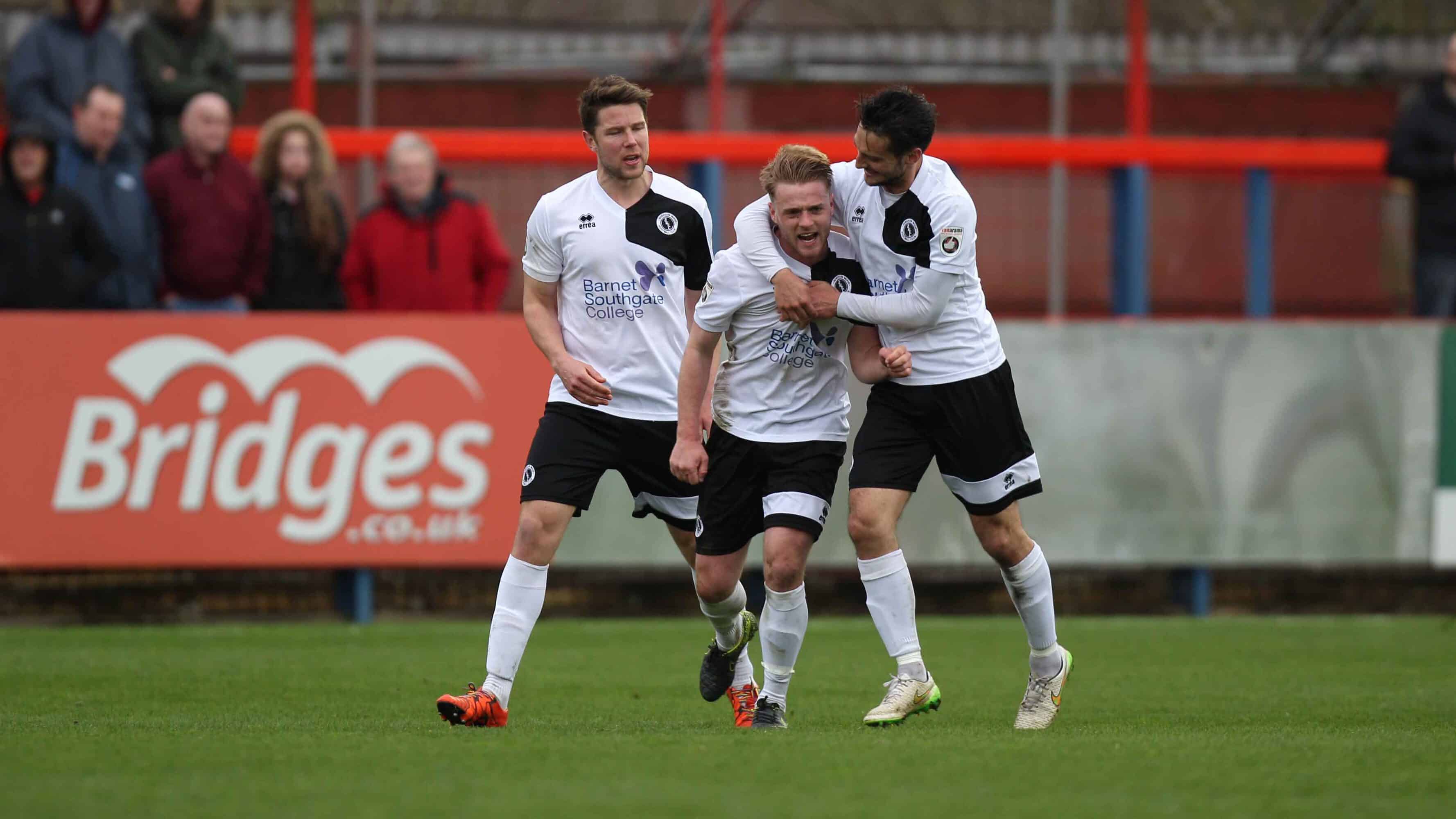 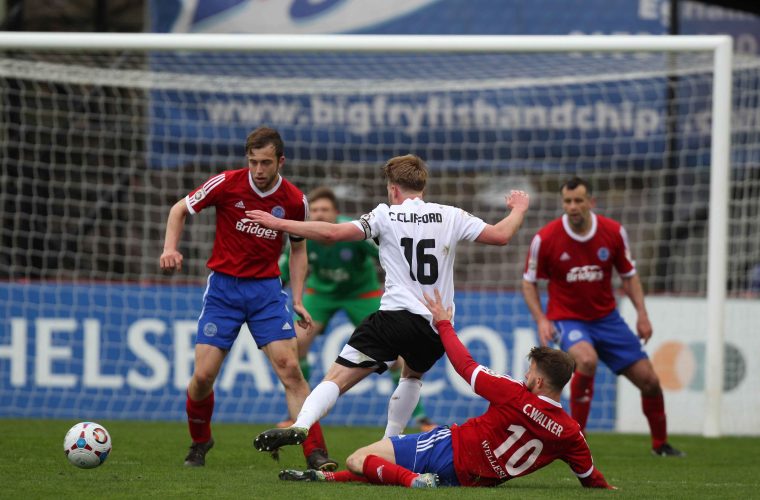 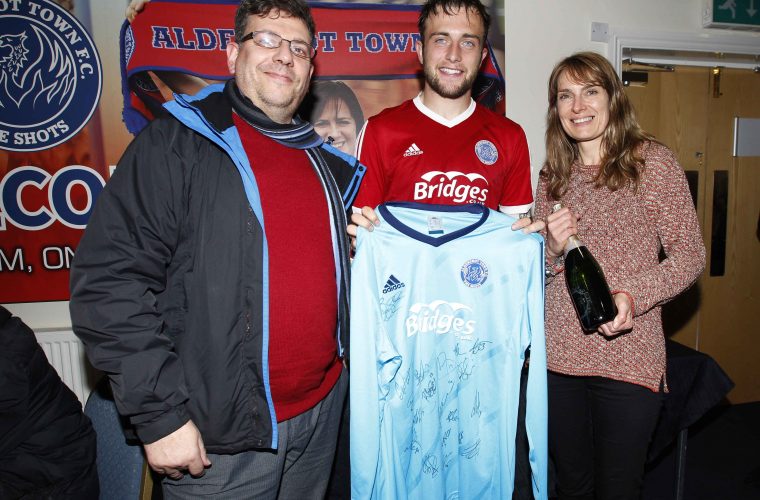 Boreham got the game underway kicking towards the East Bank and a frantic start saw both sides show lots of endeavour in the early stages.

With what was only the second real move of the game, Boreham had an early lead. Kamdjo floated the ball into the box and whilst White’s snapshot was blocked, the follow-up from Shakes wasn’t, and his angled drive found its way in at the far post.

Two minutes later, and the Shots had equalised. A lovely passage of play down the left channel saw Ralph find Walker with a forward ball, who in turn exchanged the ball with Browne with a neat one-two which carved through the Boreham defence. The final pass from Walker through to Gallagher allowed him time and space inside of the area and with a neat left-footed pass into the bottom right, the Shots were level at 1-1.

The Shots were beginning to take control and five minutes later another chance was created. A dynamic, flowing move saw Rasulo and Walker combine smartly down the right wind, eventually releasing Lafayette into the box who could only find the side-netting with an angled drive. It appeared to take a deflection, but referee David Rock disagreed and signalled a goal kick.

Following that, Boreham began to have more meaningful play down both wings with Shakes and Sam-Yorke having joy against Ralph and Alexander respectively. Balls into the box provided chances for White and Kamdjo but neither proved a challenge for Dan Thomas.

The rest of the first half ebbed and flowed with both sides looking threatening in spells, but with neither able to find that cutting-edge to capitalise.

The second half was unfortunately a different story, and possession was retained by the away side very well. The Shots were under pressure from the off, and had to weather the storm for a good twenty minute spell after half-time. Aldershot were unable to put any real meaningful moves together and Boreham did excellently to break down building moves quickly and keep the ball in the Aldershot half. In particular Lafayette began to look frustrated and isolated, and Walker was forced to come deeper, out of position to seek the ball.

In spite of this Dan Thomas in the Shots’ goal didn’t have a whole lot to do, and the Shots back line performed admirably to deter threat. Beckles, Gallagher, Barker and Alexander all had their moments as the ‘last-man’ to quell danger.

In the 75th minute however, the situation changed dramatically as a move down the left channel with Sam-Yorke and Kamdjo involved, saw a shot blocked on the line by Barker. There were no immediate appeals from the Boreham players, as were there no real complaints from the Shots players as referee, David Rock, reached for a red card to dismiss Barker for using his hand to block the ball off the line. It was a difficult one to view, but the referee had no doubt.

The subsequent penalty was converted well by Conor Clifford, high and powerful into the top left.

The 46 away fans erupted with a chorus of ‘We are staying up’, and Charlie Walker was replaced by Luke Oliver to replenish the back line and leave Lafayette alone up top.

From there on it was an all too familiar feeling of seeing an away side defend their slim lead at the EBB. The clock was run down at every opportunity as Boreham positioned their men safely behind the ball as the ten-man Shots struggled to create any real threat to equalise for a second time.