Aldershot failed to continue upon their decent run of recent performances with an uninspiring loss against a Barrow AFC side which didn’t offer a whole lot of threat themselves at the EBB. 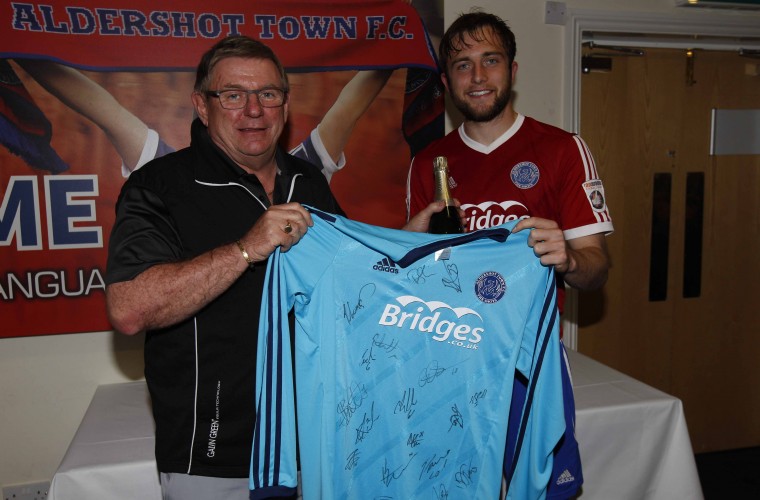 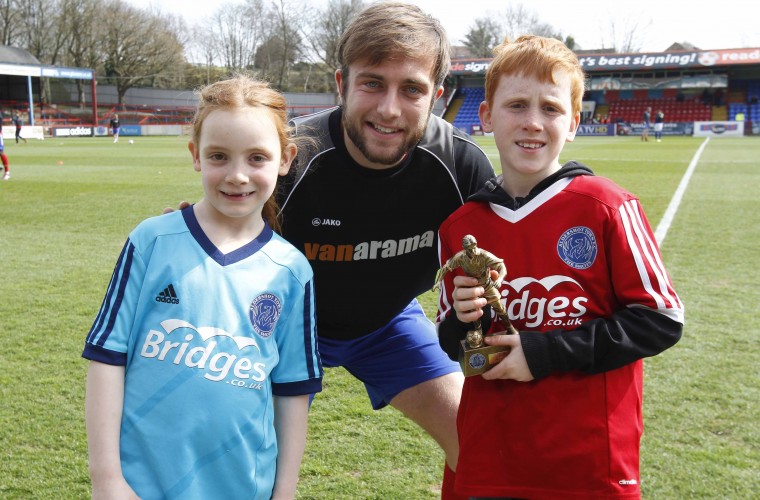 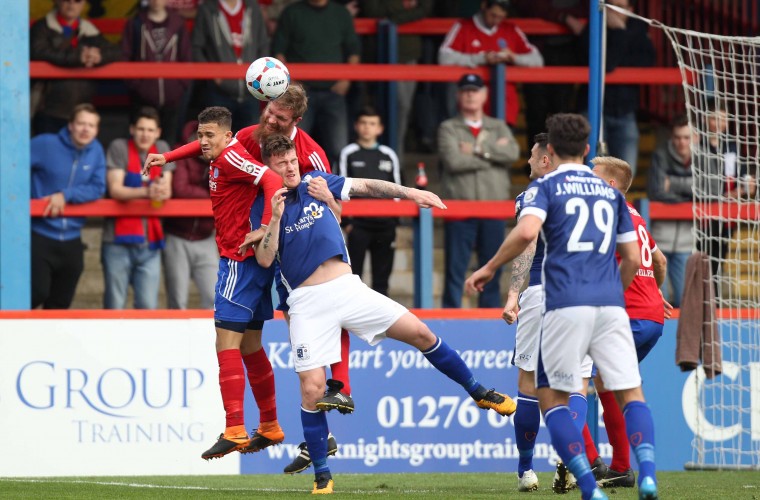 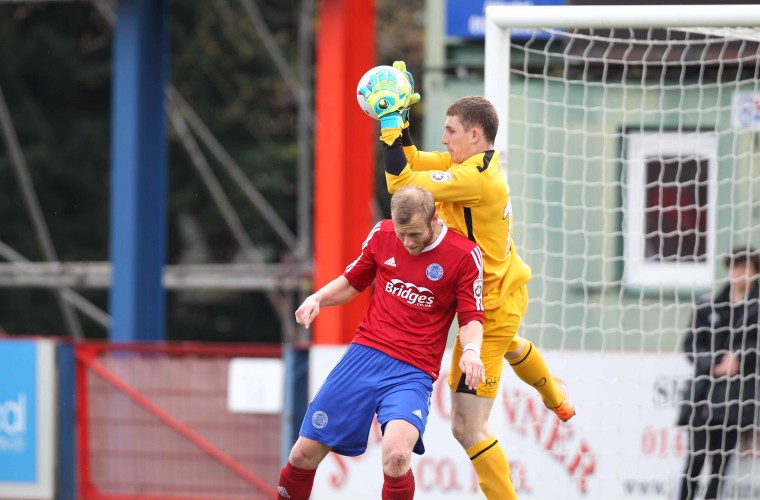 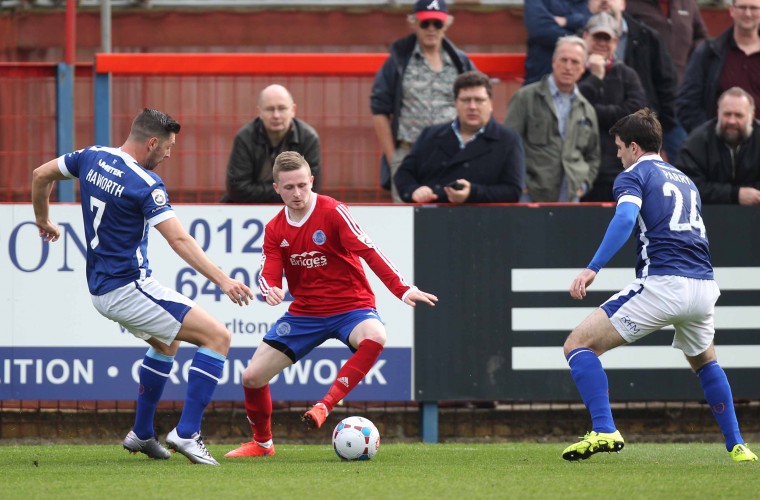 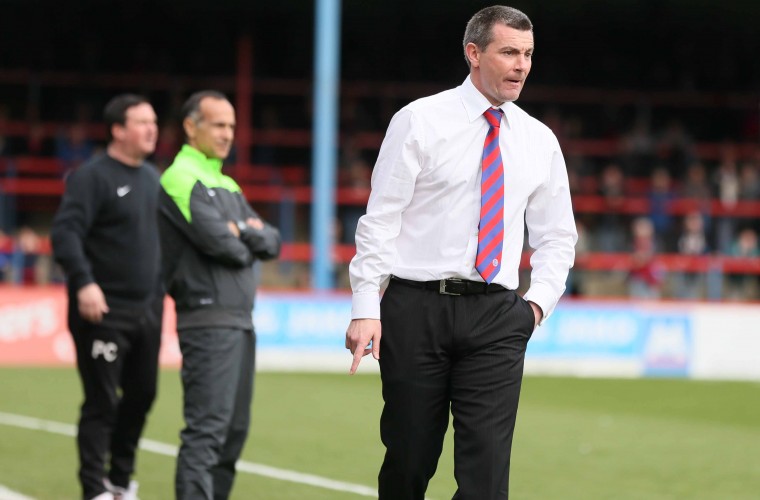 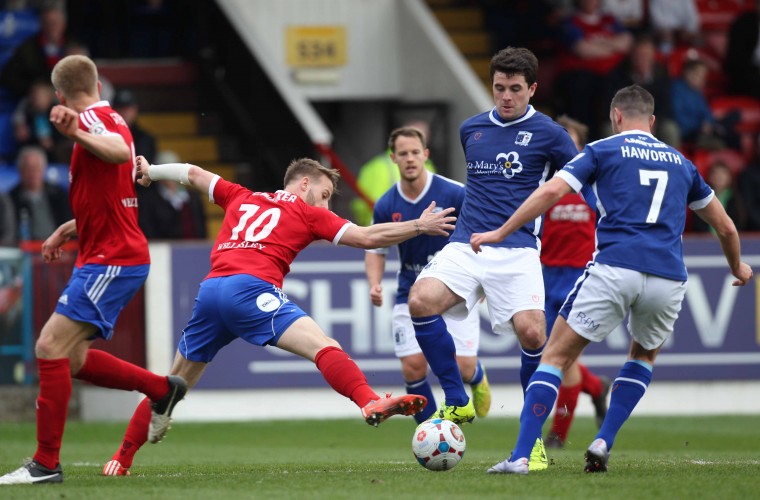 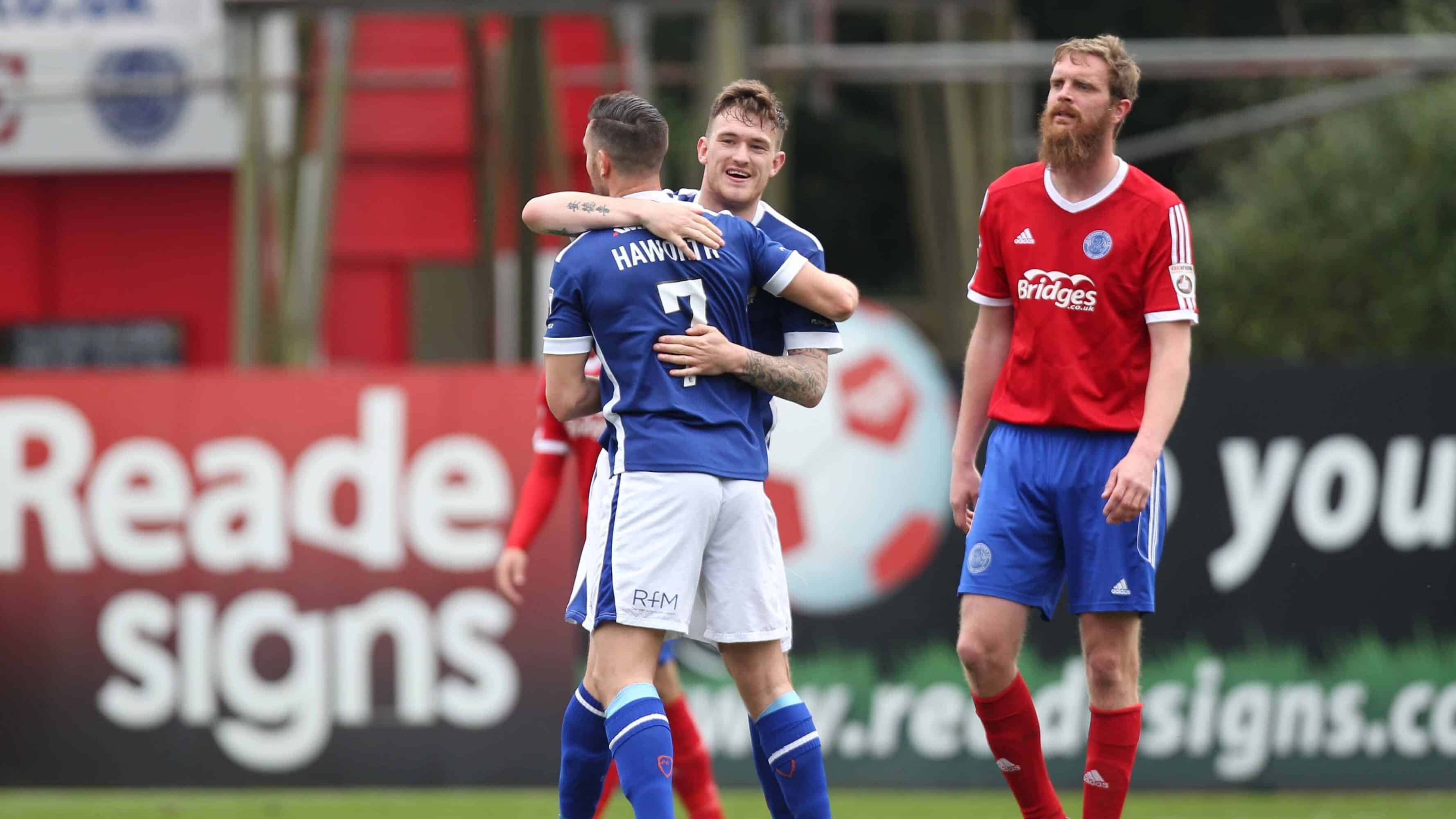 On the back of two positive performances away at Forest Green Rovers and home to Braintree Town, expectation was high coming into Saturday’s match against a Barrow AFC side who were themselves in a bit of a purple patch.

The Shots lined up in a 4-5-1 formation with the lone striker of in-form Lafayette upfront, and kicked off towards the High Street end against a Barrow AFC side which featured the familiar face of ex-Shot Anderton, in at left-back of a 4-4-2.

That man, Anderton, was the main feature of the opening ten minutes as in a very scrappy opening he conceded the first two freekicks of the afternoon. The second of which was whipped in by Hatton to the back post and nodded square to Lafayette. But, as he shaped to shoot, the ball was cleared from danger by the Barrow back-line.

In the 10th minute Barrow created their first and second chances in quick succession. Starting with a corner Smith parried a goalbound header from Cook only to have it returned with venom but deflected over the bar to safety.

The next move of merit was for the Shots. Giorgio Rasulo broke out of defence and fed the ball to Lafayette who controlled superbly before sliding the ball out to Hatton on the right corner of the 18yrd box. Hatton’s delivery was intercepted before it could find a red shirt however was still the best chance the Shots had fashioned in a very quiet opening period.

Ten minutes later, Barrow were causing trouble again. This time, Ben Tomlinson struck a viscious effort from around 20yards which Smith touched onto his left-hand post. A solid effort matched by a solid save.

In the 41st minute, the best exchange of the first half sees Rasulo and Lafayette to combine smartly on the break following some good work from Alexander on the right. A one-two gives Rasulo a great opportunity on the edge of the area but he delayed too long to pick out a shot and is closed down as the Barrow defence smothered out the threat.

That brought the cagey and goalless first half to a close.

A few minutes into the second half, Hatton was replaced by Charlie Walker and the Shots adapted a 4-4-2 formation. This put the Shots on the front foot for a period giving Lafayette some much needed support in a game where the ball had been omitting the whole of midfield frequently through both sides use of long balls.

That man, Lafayette was very nearly the provider of that much-needed breakthrough as his good work on the left created enough space for him to cross. His ball was inadvertently flicked on by a Barrow head and found its way to Gallagher, unmarked, 6 yards out and central. Disappointingly, he couldn’t keep his header down as it sailed over Dixon’s bar.

After the scare, Barrow adjusted to the Shots’ new shape and began to turn the screw themselves with a few threatening crosses which were handled well by Gallagher and McGinty. On the third attempt however, the breakthrough came.

A measured drop of the shoulder by Andy Haworth sent McGinty and Richards the wrong way and gave him the space in the right channel to float a cross in to the back post. Andy Cook rose highest and from a tight angle looped a header up and over Smith into the inner-side-netting. A rare bit of quality in a game that had been very much lacking it made all the difference.

A further change followed for the Shots as Alfie Pavey replaced Rasulo and allowed the Shots to change formation again, into a more offensive 4-3-3.

For the most part, this didn’t have an impact. Barrow calmly and professionally ran the clock down and when pressured, cleared their lines in a no-nonsense fashion.

Walker and Alexander both had half-chances, but in honesty, Barrow looked the more likely to score.

The match finished 0-1. A hugely disappointing performance against a Barrow side that didn’t look particularly ‘up-for-it’ themselves. However, a home game with zero efforts on target leaves a lot to be desired, and something the 1,400 Shots fans will be eager to see put right on Tuesday night against Grimsby.