Aldershot Town celebrated International Women’s Day on Saturday with a fantastic full day of events watched by the largest home attendance of the season!

Milford Pumas won the Under 11 Girls tournament as the final was played on the EBB Stadium pitch at half-time as The Shots faced Lincoln City. The Pumas beat Reigate’s South Park FC 1-0 to secure the title, with the only goal of the final coming in the last 30 seconds.

Fleet Spurs – who escorted The Shots onto the pitch – were semi-finalists alongside a second South Park FC team. Lincoln City Girls accompanied The Imps onto the pitch, as the Pumas and Woking Cougars formed a Guard of Honour for both men’s teams.

“It was an excellent day all round, and I think the tournament only added to the special atmosphere,” said tournament organiser and Shots Youth coach Ryan Nevard. “Huge thanks to everybody who participated and helped us – it looked like all the players and coaches enjoyed the day. It was great to see a smile on the face of every player and I hope they all had a brilliant time. It would be great if we saw some of the girls back at the EBB Stadium for another home game very soon.”

The Club also enjoyed a Takeover by several young women, who became Chairwoman, Press Officer, PA Announcer and Groundswoman for the day – all with huge success! Vital tasks performed included greeting and hosting Lincoln City’s Directors in the Boardroom, inspecting all areas of the matchday operation to ensure the day ran smoothly, introducing the Shots team to the crowd, painting the two penalty spots, writing a report on a highly competitive game, and interviewing Jake Gallagher for ShotsTV.

We thank Hayley, Emma, Elannah and Marianne for their time and support. Careers in sport await them all, should they choose it.

Chairman Shahid Azeem said: “It was a great pleasure to welcome four mature and professional young ladies into our Club, and we were all impressed with how they conducted themselves. I think several of our regular staff have competition for their roles now!

“It is vital that a Football Club be as inclusive and diverse as possible, and we were delighted to see a much-higher-than-normal percentage of female supporters attend the game. We hope some become regular Shots fans in the future.”

Aldershot Town extend their thanks to all who participated and supported the day. 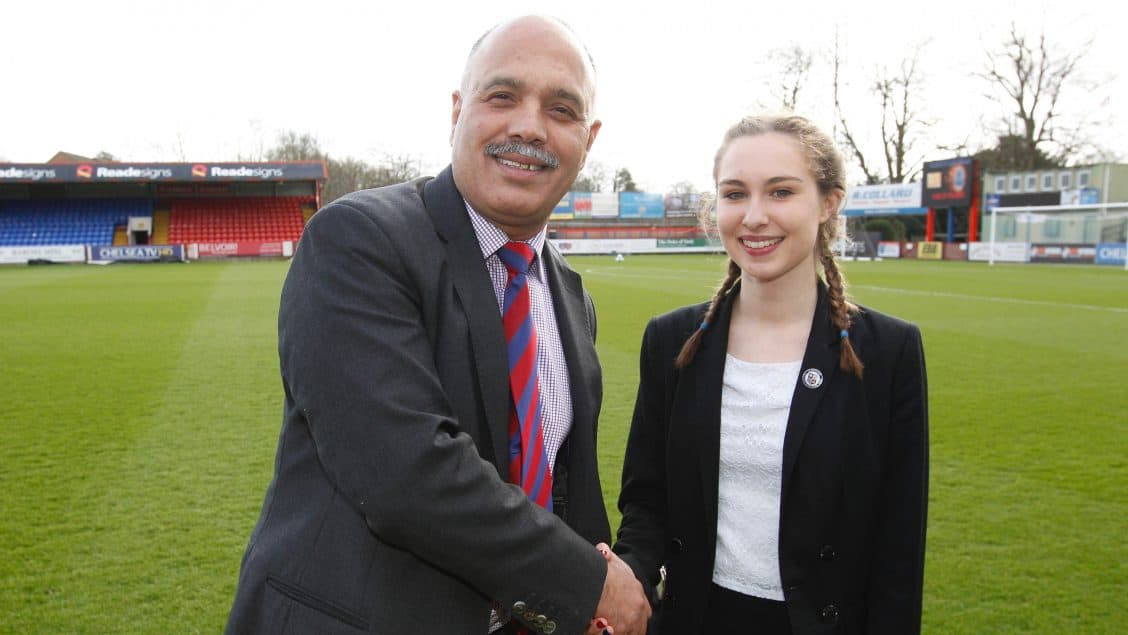 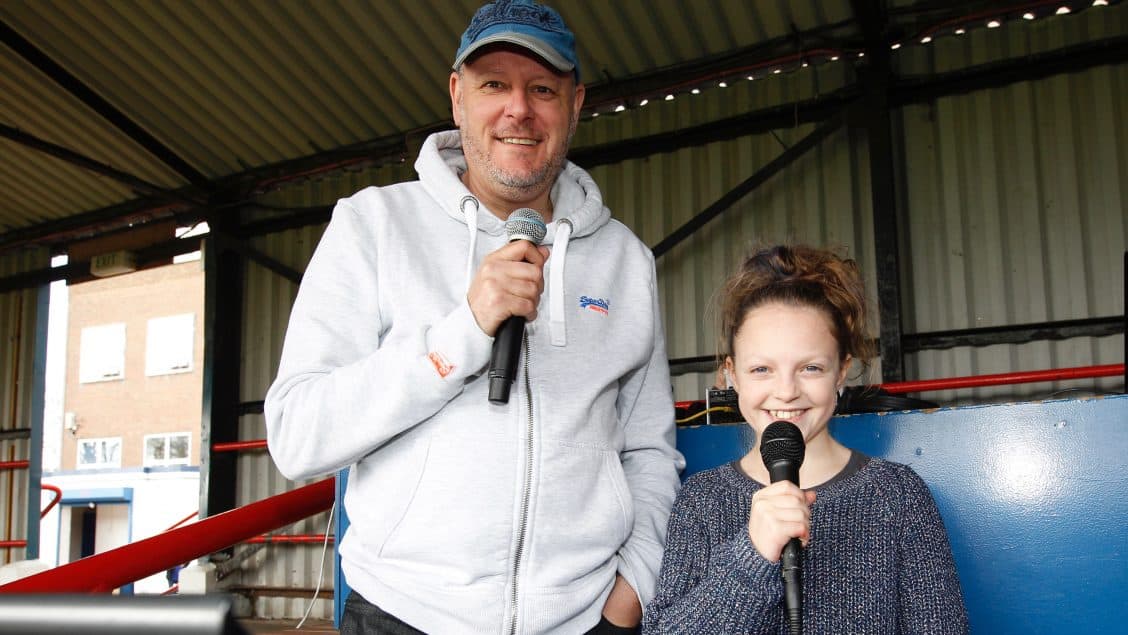 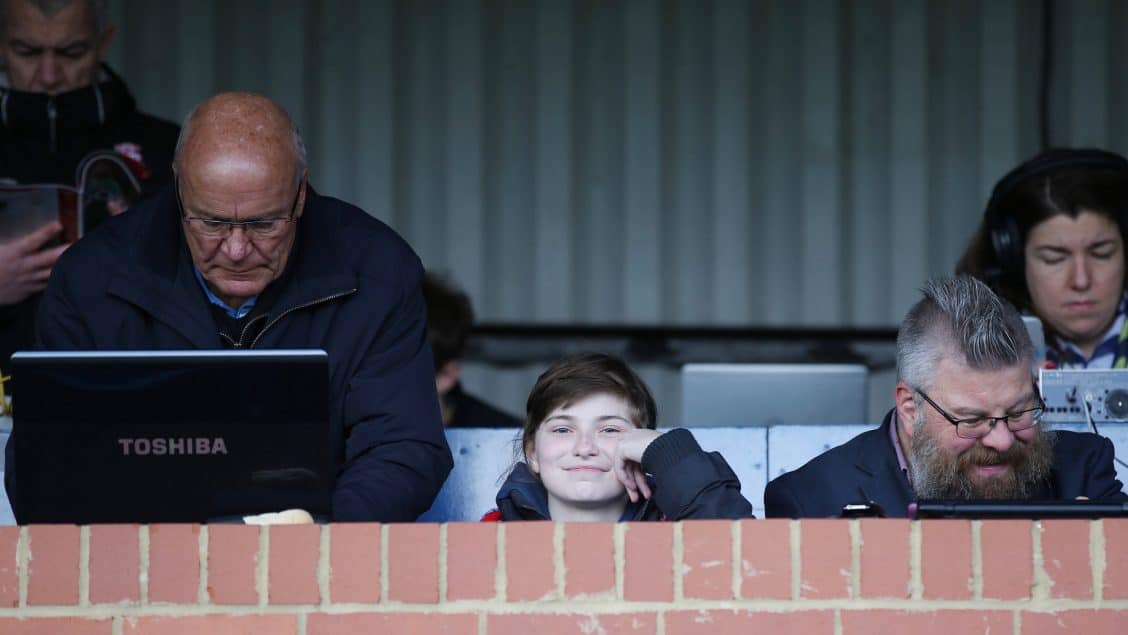 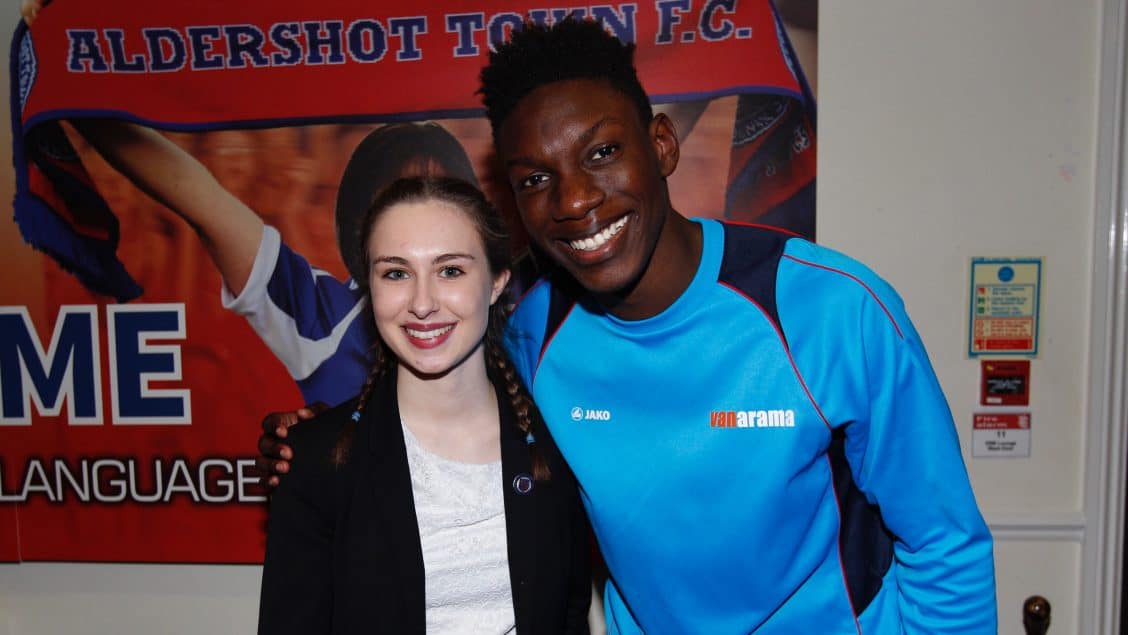 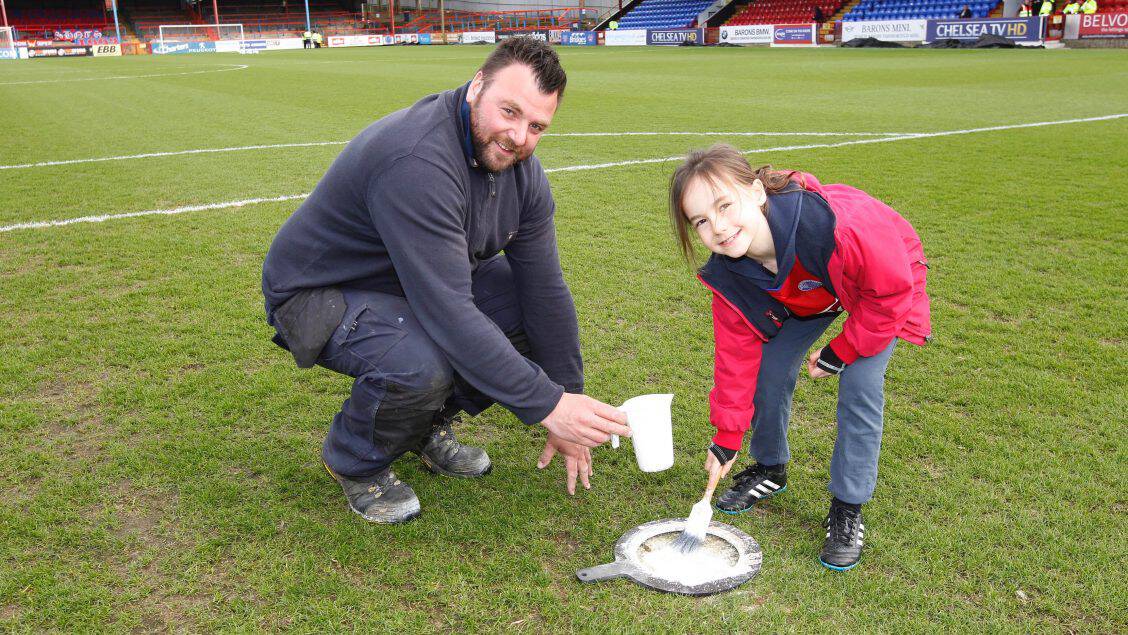 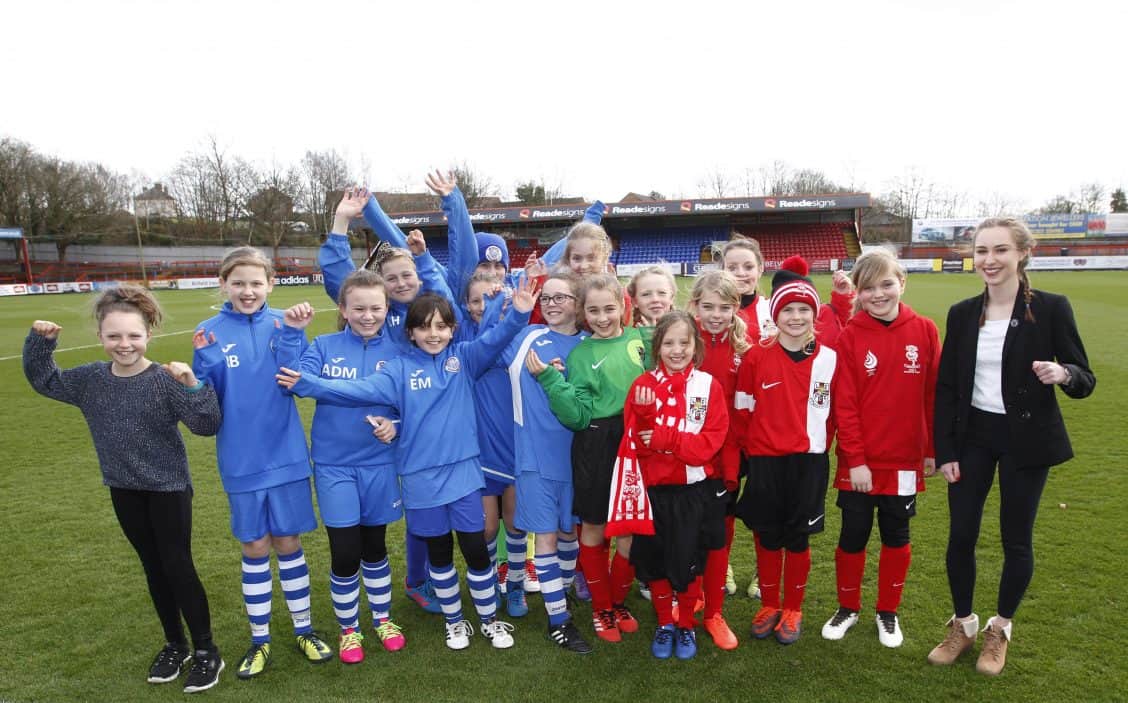 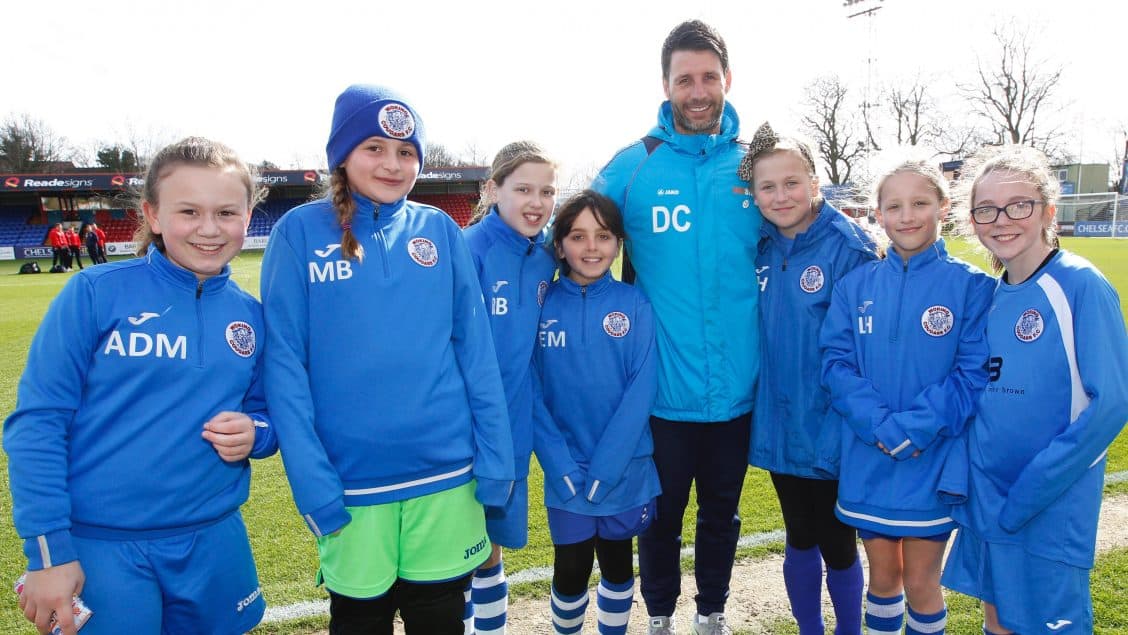 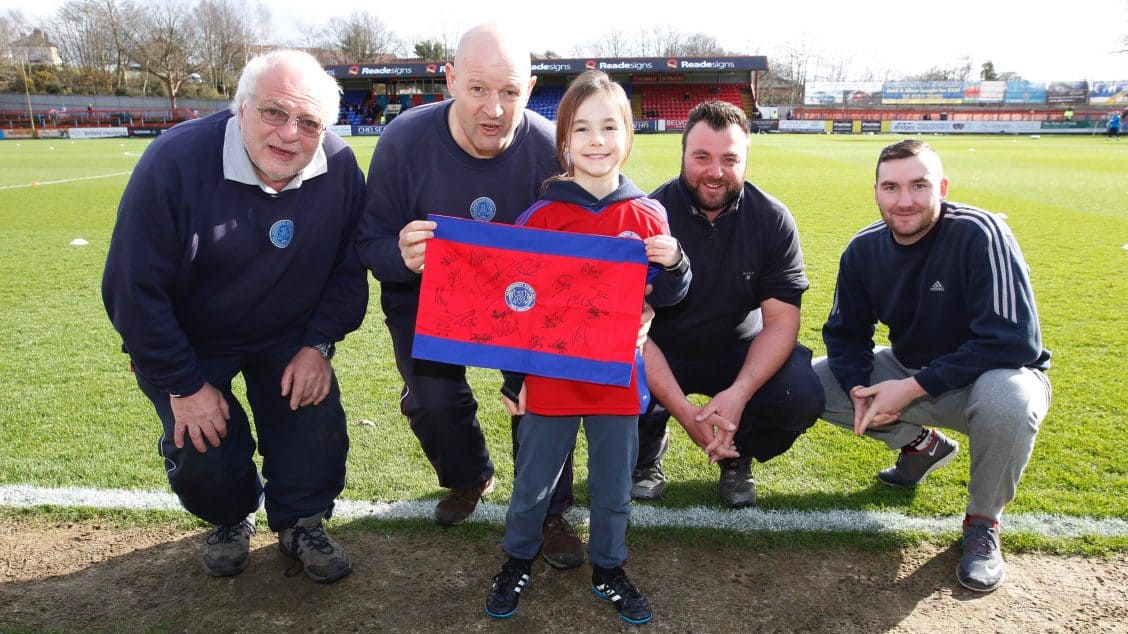 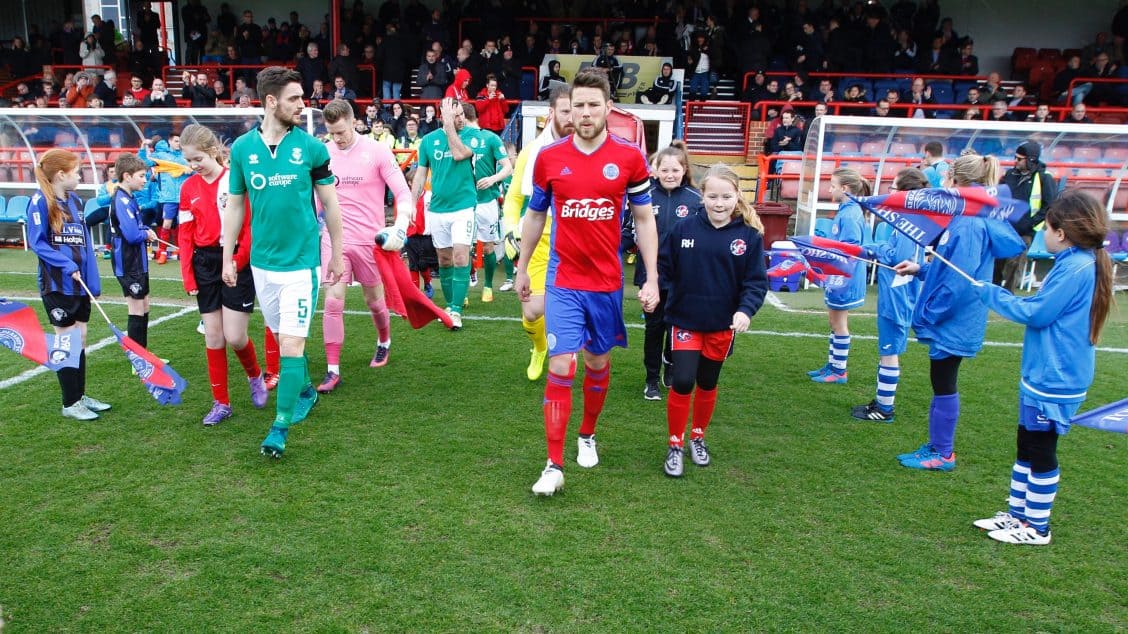 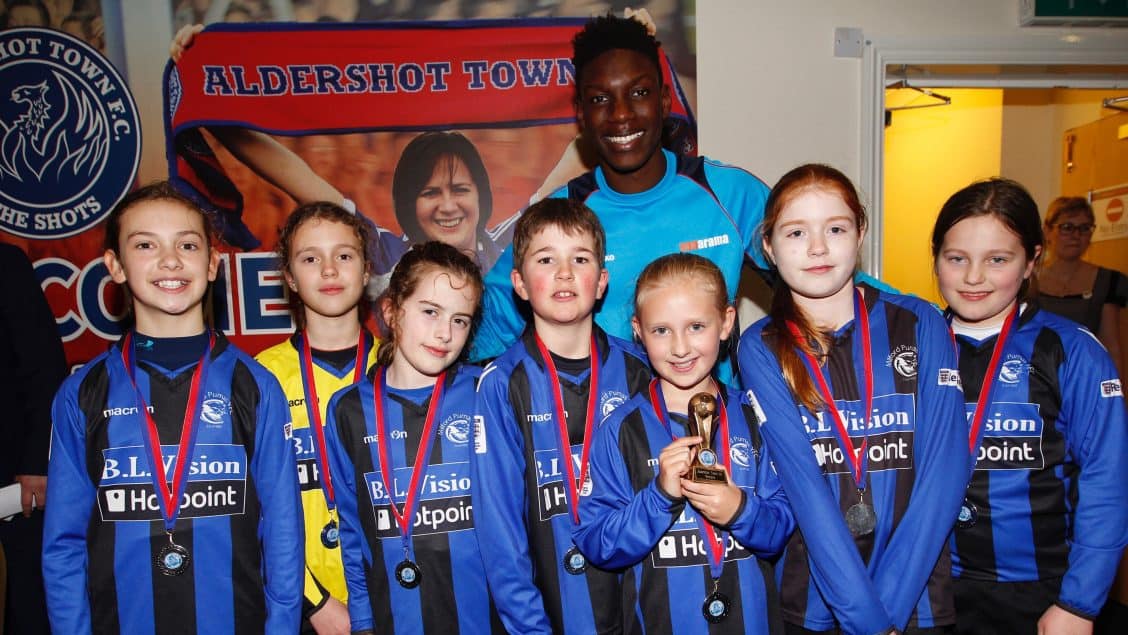 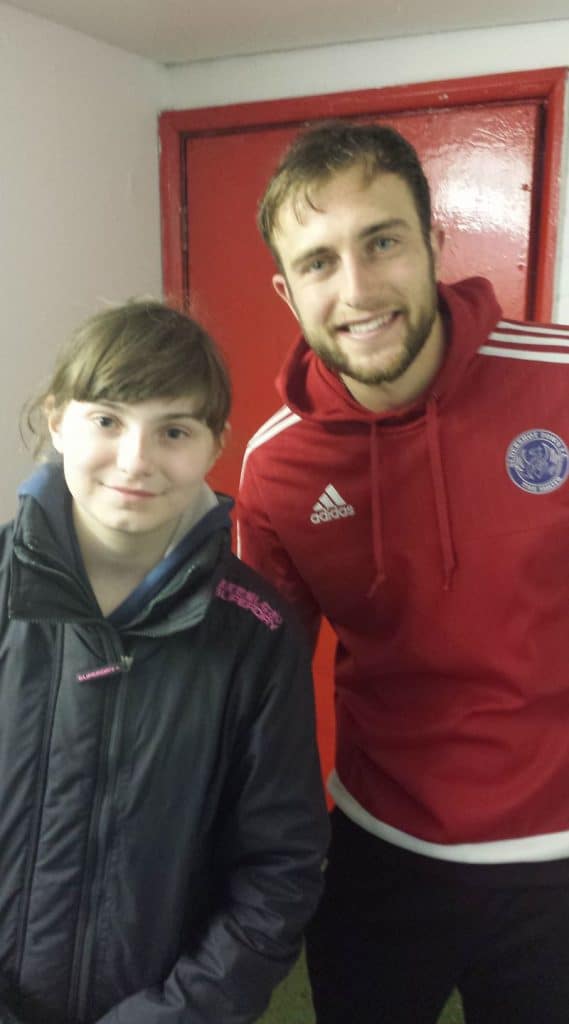