Ryan Nevard, Foundation Phase Lead Coach for the Shots Youth Department’s Under 9 – Under 12 age groups, remembers a successful 2017 in which his teams faced some of the biggest and best clubs in Europe, but still admits: “Seeing the players happy is the main thing”.

After visits to Manchester City, Southampton, Chelsea, Swansea City, Leicester City, Brighton & Hove Albion, Fulham and Lisbon’s Estadio da Luz – as well as a Hampshire Cup win for his Under 12 side – in the last 12 months, Nevard concedes: “It’s amazing going to all of the really nice places, but if the players come away unhappy… If they’re happy every week, and enjoy being a part of Aldershot Town, that’s the real highlight for me.

“It was a really good year, and the kids, week on week, seem to be getting better, so I suppose we must be doing something right!” he says, before stressing: “We’ve still got lots to do, but we’re already able to offer them so much more than a year ago, and that needs to continue every year.”

Still only in its second season, the Shots Youth Department have made great strides, with over 250 players and 24 coaches working across eight age-groups, and Ryan has seen everyone make progress. “I’d like to think all the kids and coaches are enjoying it, and we all want the children to develop a love of the game, first and foremost. But they’re all developing as players as well.

“Seeing the new players settle in so quickly has been very pleasing. For me it shows that the players who are already here have such good personal qualities and will welcome any new player in without seeing them as a threat. We’ve also got some fantastic coaches, who give and give up so much for their players, and without them the kids wouldn’t be progressing.”

Recruitment has been swift and seemingly successful and, says Nevard, “every week we seem to hear one coach say ‘that’s our best performance so far’, or we’ve asked them to take something on in training and they have implemented it in a match. That’s what we’re here to do.”

Adjustment to a new club and environment can take time for players of any age, and it’s particularly important to the youngest children. “For a lot of the kids this is very different to what they have been in before,” he admits, “so they’ve got to get used to that first, and then the standards and quality of the players around them and what the coaches will demand.

“All kids will get that at different stages, so some will need development whereas others hit that within the first couple of weeks and are now thriving.”

The levels of professionalism within the Youth Department, which now extends to access to sports science and match analysis expertise, must surely help that transition can give the player the best opportunity to succeed.

“I’d like to think that as the kids progress from my age groups up to the older ages and right through to the first-team that nothing really changes, in terms of what is provided for the players. There’ll be different size pitches, and different numbers of players on the pitch, but the style of play, and the demands that we make of our players, won’t change. That’s a true pathway, allowing players to go right through the ages without much readjustment.”

That pathway is the true raison d’etre of any youth system, with Nevard’s ultimate ambition being to see one of his current Under 9 squad progressing into the first-team.

“For some of our younger players I do think that is a possibility,” he smiles with genuine enthusiasm. “We have some fantastic young players, and they all want to do better – we’ve seen them become more and more self-critical, and we’ve been pushing them, to say ‘yes, you can be better’. With Luca Wrightman and Matt Bozier, they can see what it takes to make it out onto that pitch, and we want people to realise that there is a pathway. You can go all the way from under 9 to first-team.” 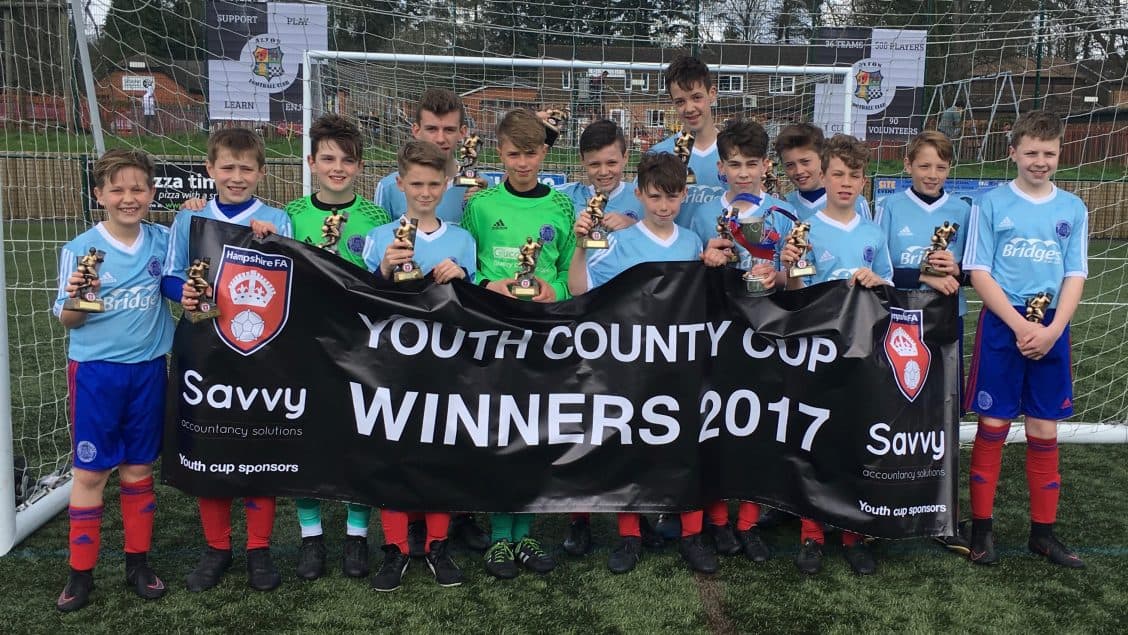 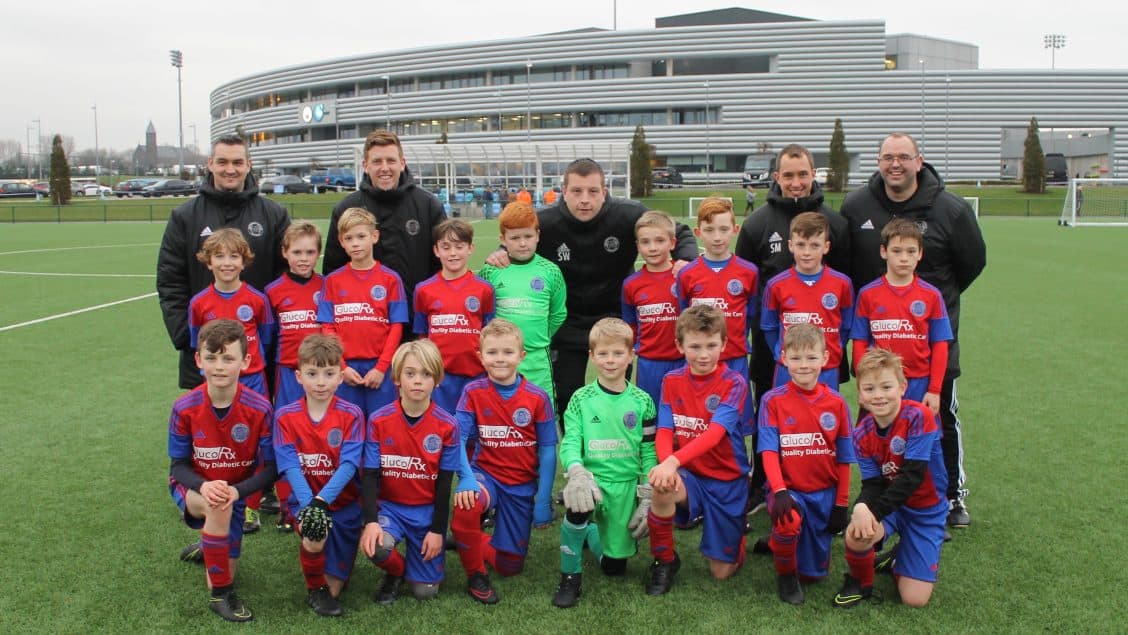