Bernard Mensah’s crisp first-half finish earned The Shots a second away win of the season with a performance full of resilience and spirit.

The visitors, who were unchanged from last weekend’s victory against Gateshead, had to withstand a late York rally but the entire team – with Jake Cole again in fine form – stood strong to ensure a second successive clean sheet.

Mensah struck on 29 minutes, breaking through onto Matt McClure’s deft pass to score with confidence from 12 yards. Thereafter they displayed admirable commitment to keep The Minstermen at something approaching arm’s length until the final minutes.

Even then, with former Shots striker Richard Brodie on as a substitute and given two decent chances, The Shots repelled everything York threw at them.

The celebrations at the final whistle, as the players and 249 away fans thanked each other, showed the passion running through the team and the momentum building in the eight-game unbeaten run. 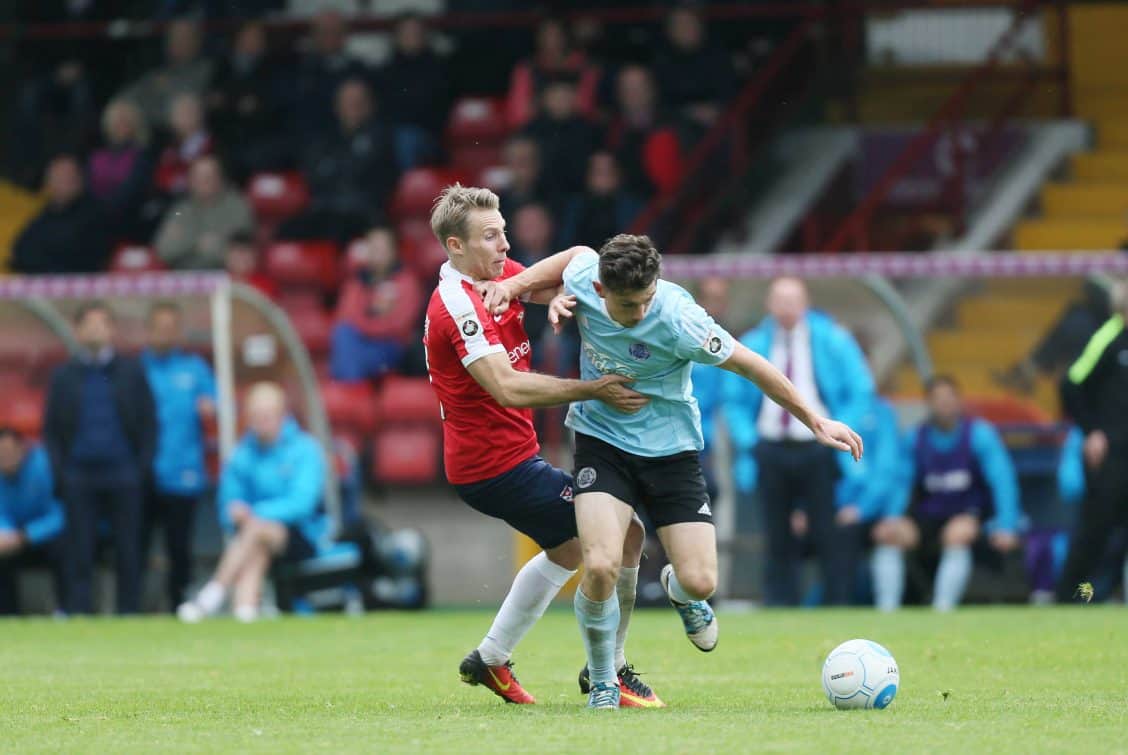 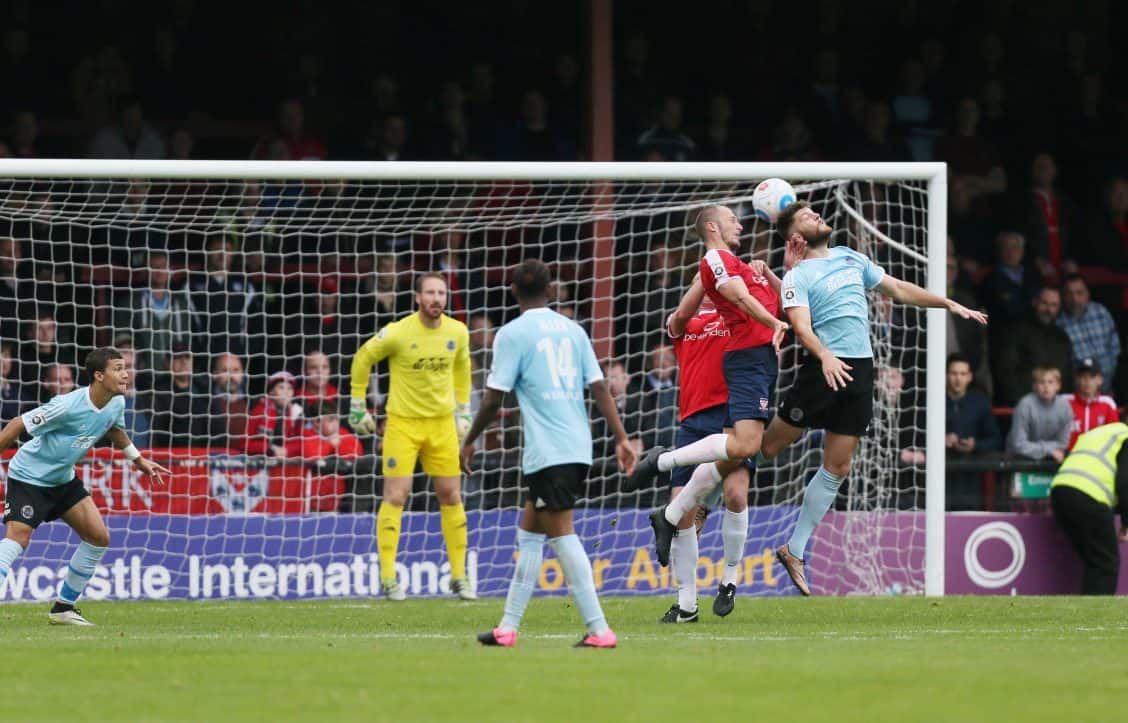 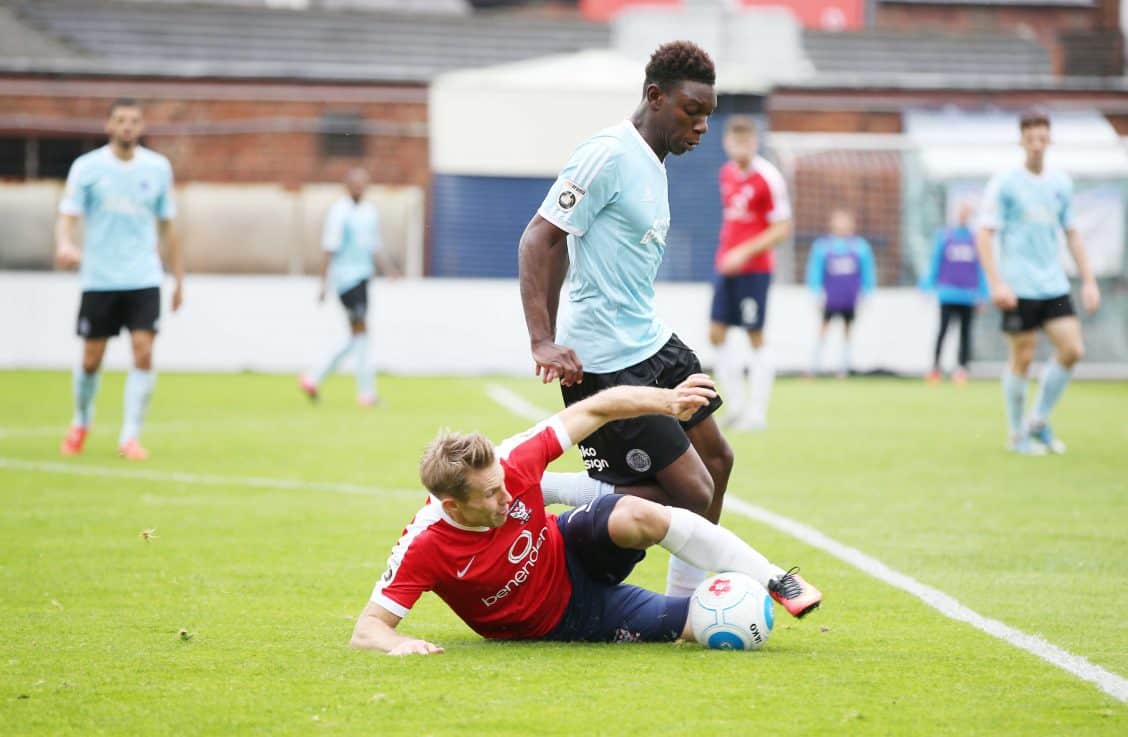 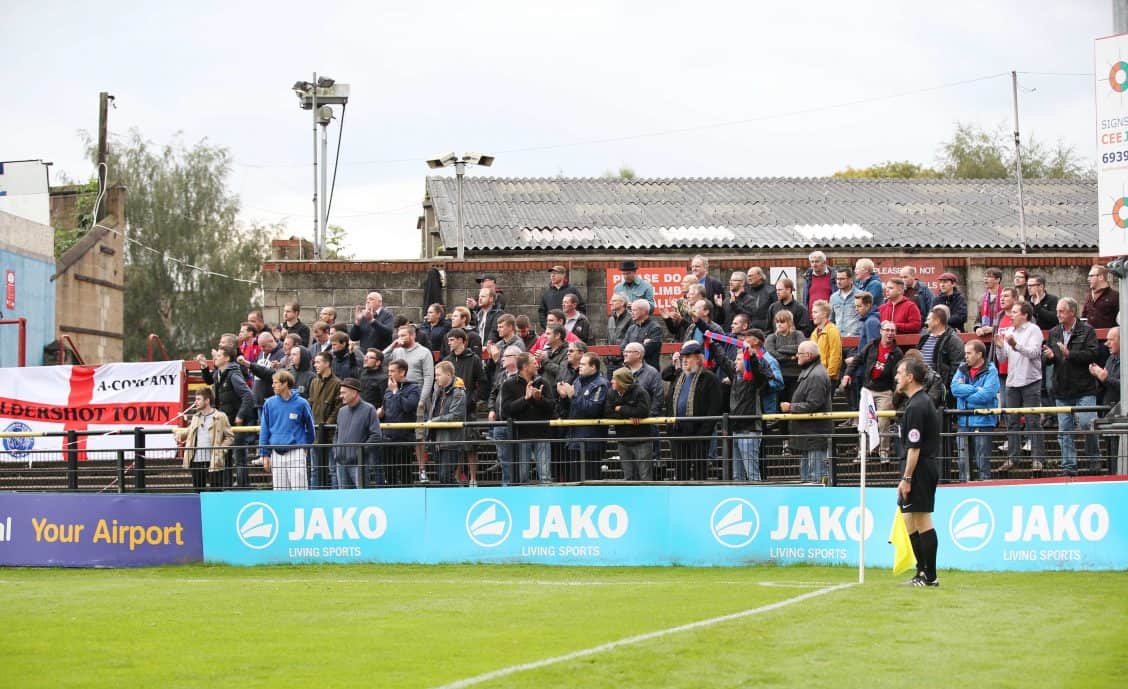 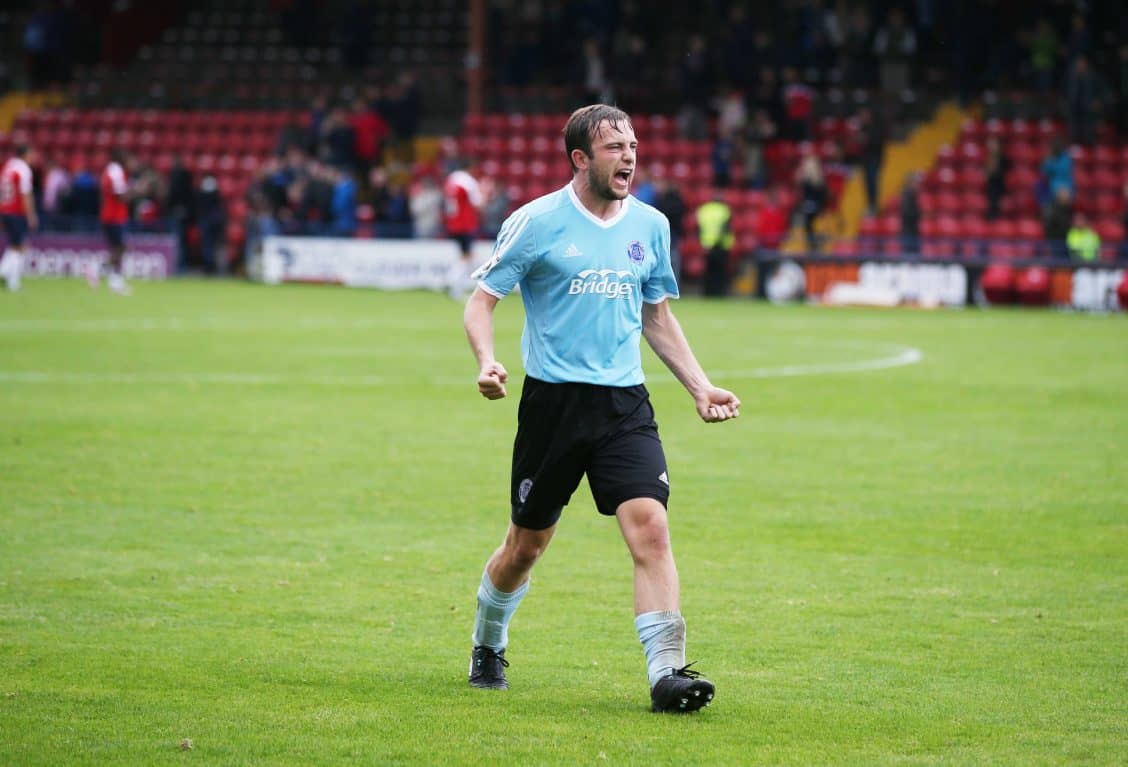 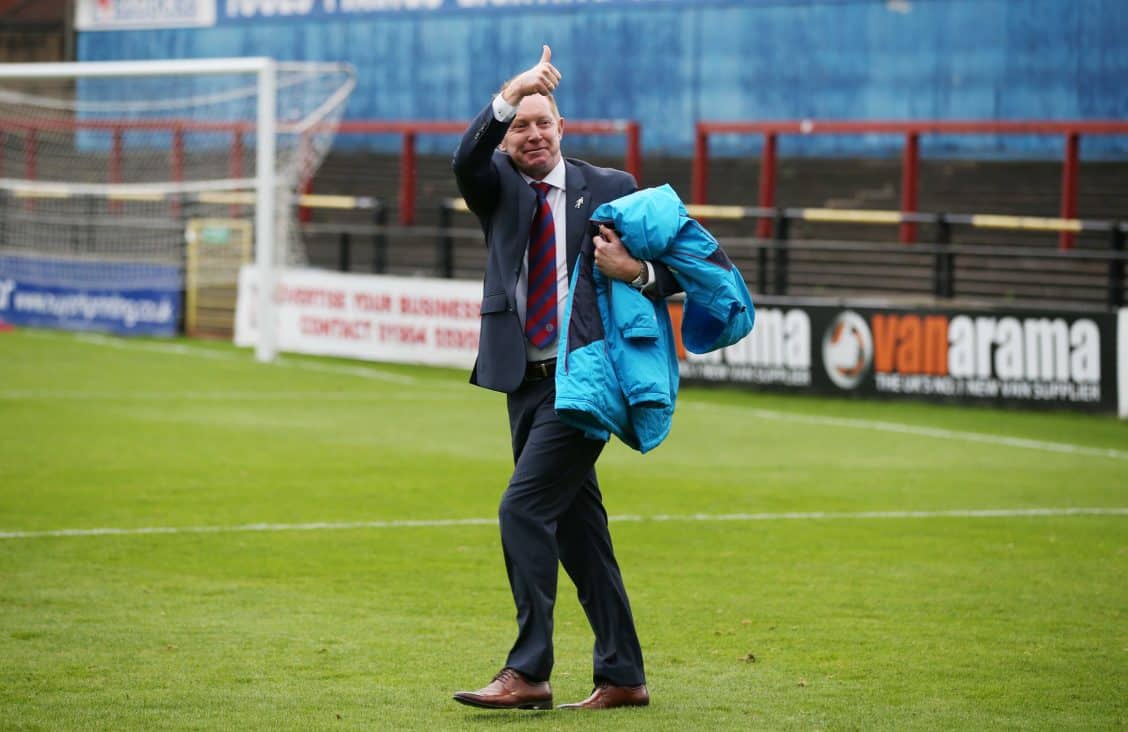 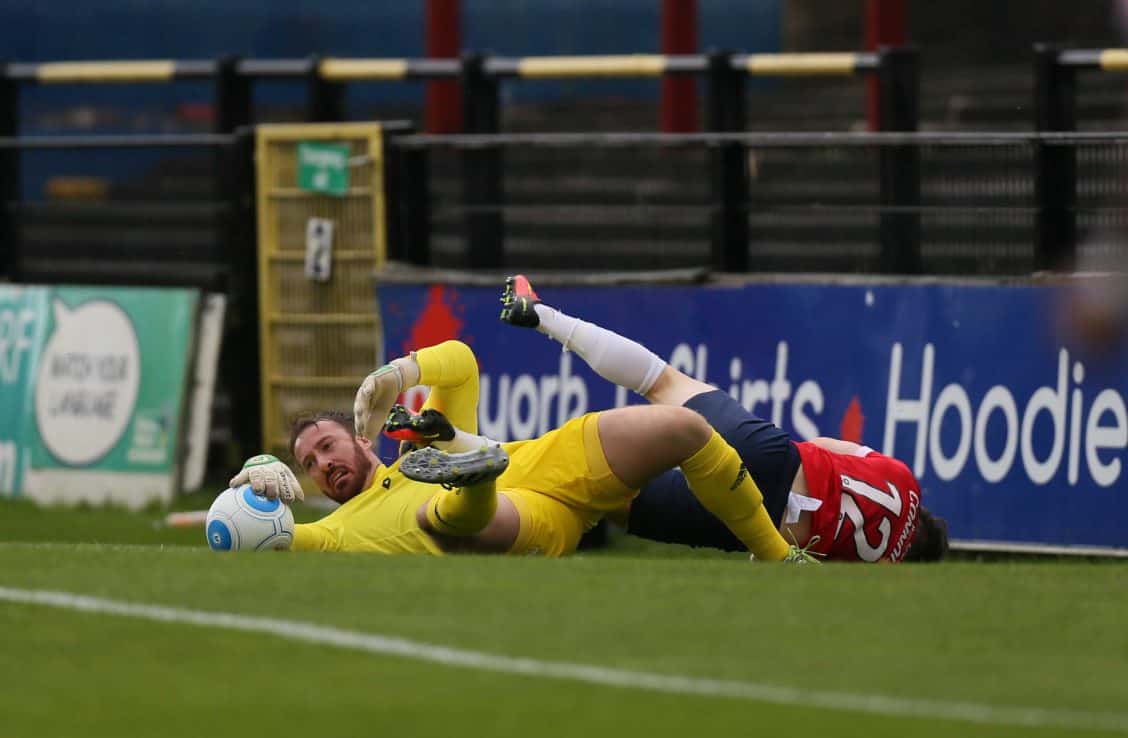 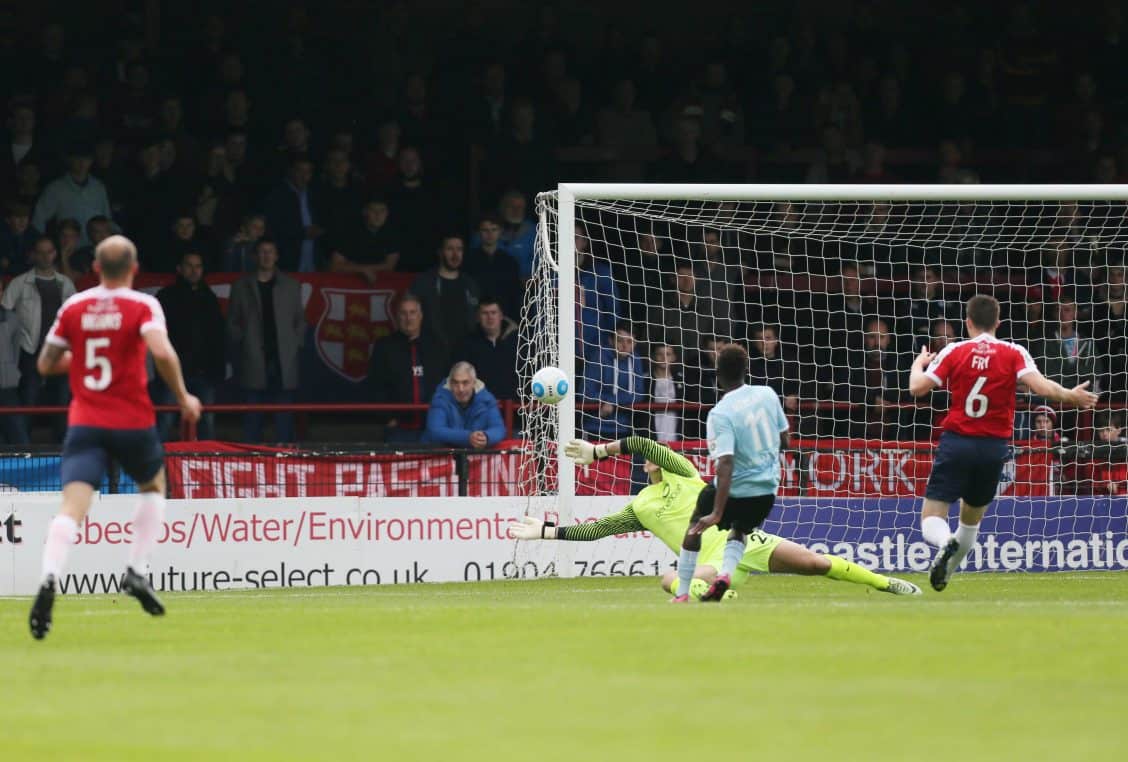 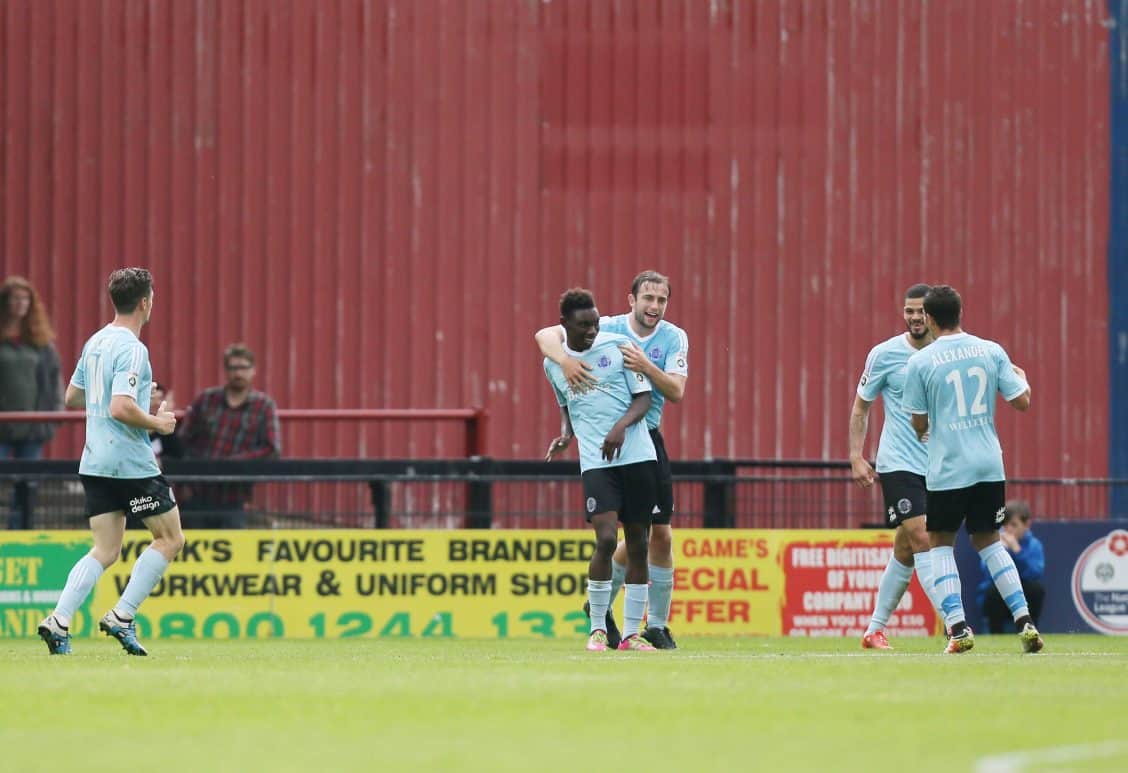 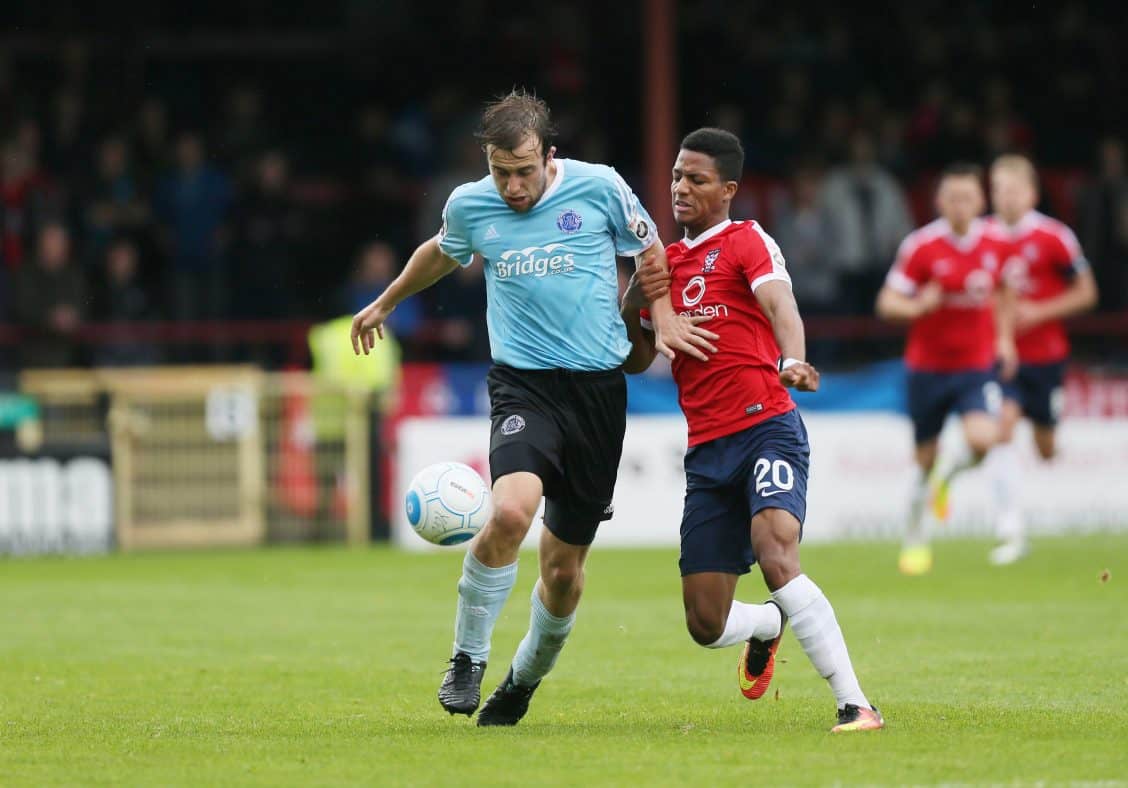