Aldershot Town earned their first win of pre-season with a fine performance against Gary Waddock’s former side.

The Shots started apace, with hunger and intensity, and even though Sam Wood lifted a fourth-minute header over the bar from Garry Thompson’s cross, it was the hosts who took early control.

Nick Arnold, playing at left-back and one of four former Wanderers players in the Shots team, measured a lovely ball down the channel towards Matt McClure, who spun and crossed low through the six yard-box, where Rendell was presented with a simple chance to tap in.

Barely sixty seconds later, on nine minutes, Bernard Mensah floated in an inswinging cross from the right and McClure, nipping ahead of his marker, glanced a header across Scott Brown and inside the far-post.

Iffy Allen brought a diving save from Brown with a curling shot on 23 minutes and Aldershot Town were playing with a degree of panache.

Wanderers’ best chance of the half came on 44 minutes, as Wood arrowed in a cross from the left for Thompson to loop a header onto the top of the crossbar.

Two trialsts were introduced to the Shots’ midfield after the break and, although Wycombe were a renewed force – as Saville had to throw himself to block Marcus Bean’s close-range drive – Josh Wakefield set-up Rendell for a curling shot which Brown parried.

A slew of substitutions took precedence midway through the second-half but on 67 minutes Freeman hooked a shot into the ground and saw it bounce up onto the top of the crossbar. With ten minutes remaining, Freeman again went close, with an angled volley smothered by Jake Cole, and Wycombe belatedly raised their game towards a grandstand finish.

Weston’s shot cannoned off a defender as he cut inside from the right, and Rowe’s drive smacked an unflinching Will Evans full in the face, before the Chairboys pulled a goal back on 88 minutes. Jacobson’s deep free-kick was turned back into the middle by Stewart and De Havilland swept a shot into the net amidst a crowded goalmouth.

It was, though, too little too late – as McClure threatened to score again, with a shot deflected past the post – and Aldershot Town ran out deserved winners. 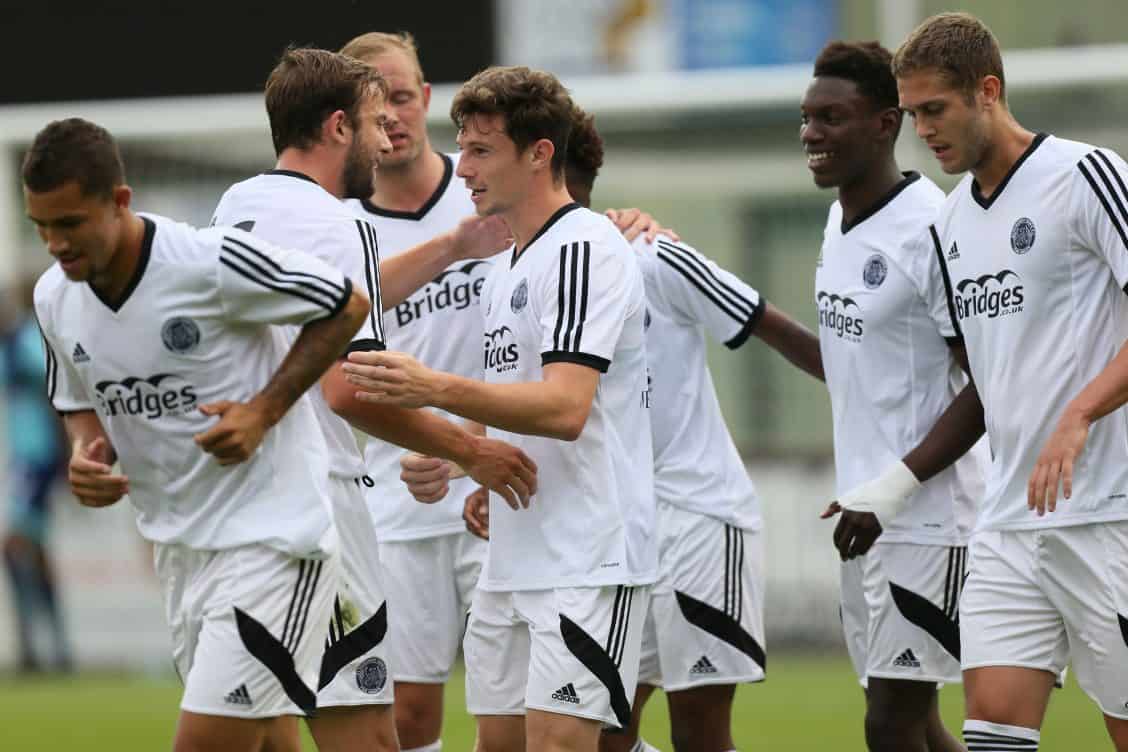 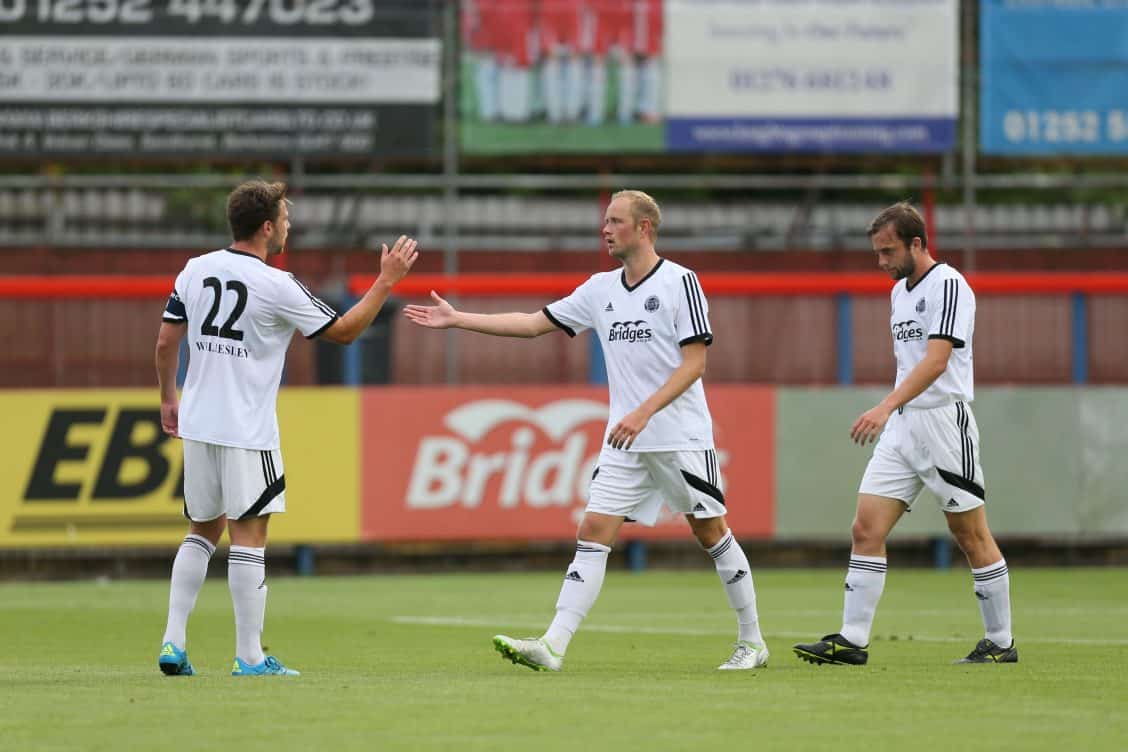 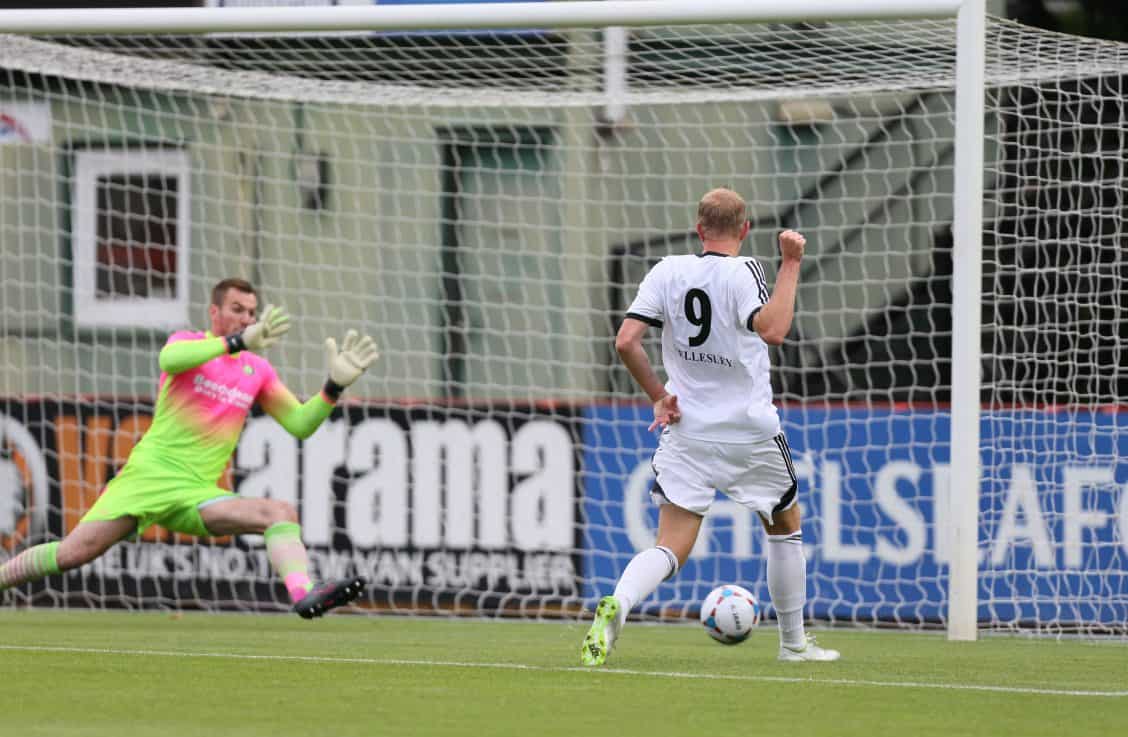 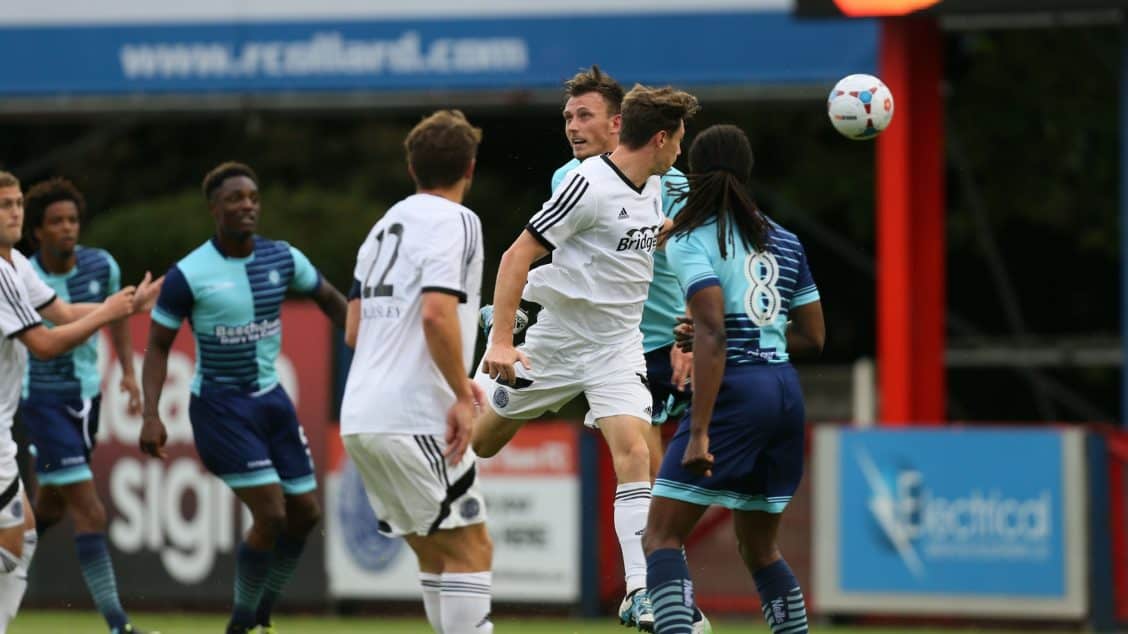 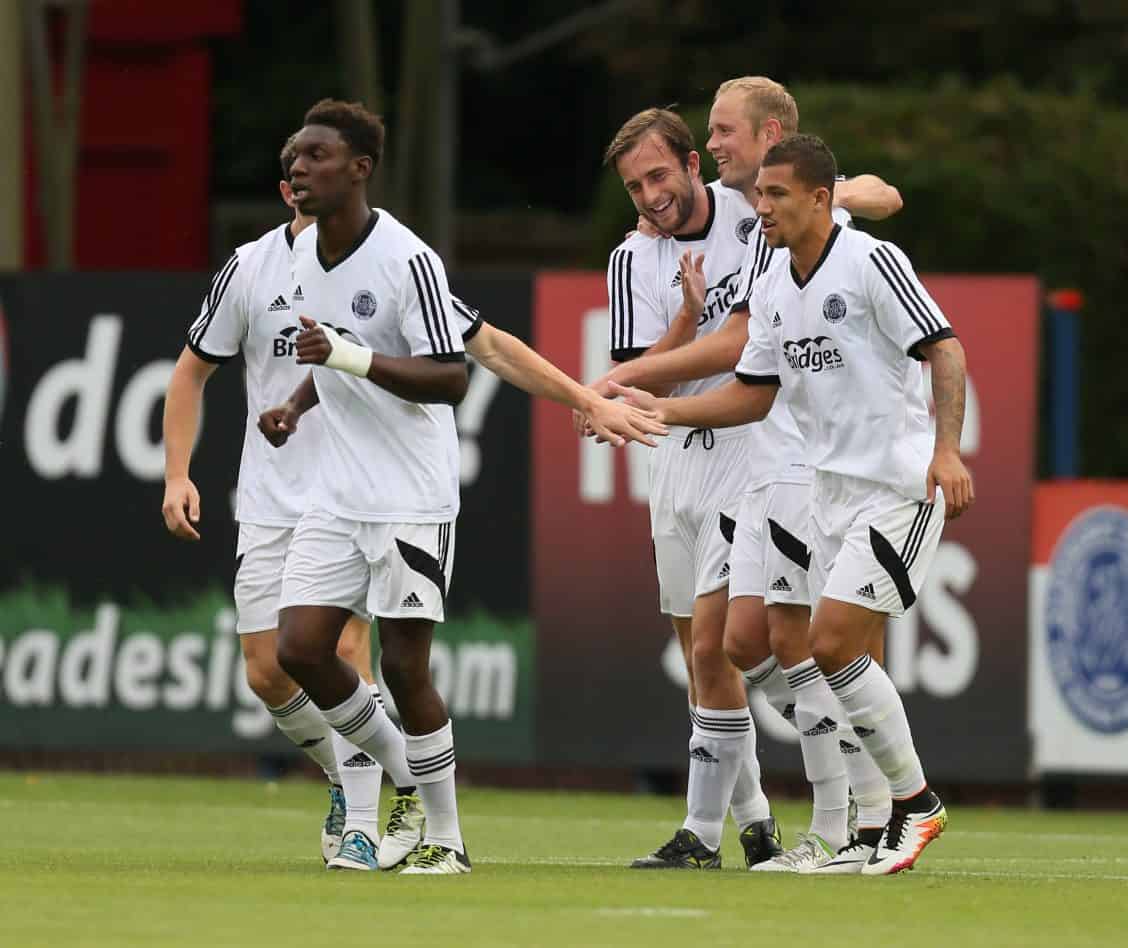