The pair, who have both been involved in first-team squads this season, will be available for five games, with The Leafe currently ninth in the table.

Having made two first-team appearances, 18-year-old Luca has previously enjoyed a spell at Worthing, whilst Eoin, 17, spent some of last season with Frimley Green.

We wish both Eoin and Luca well in their move. 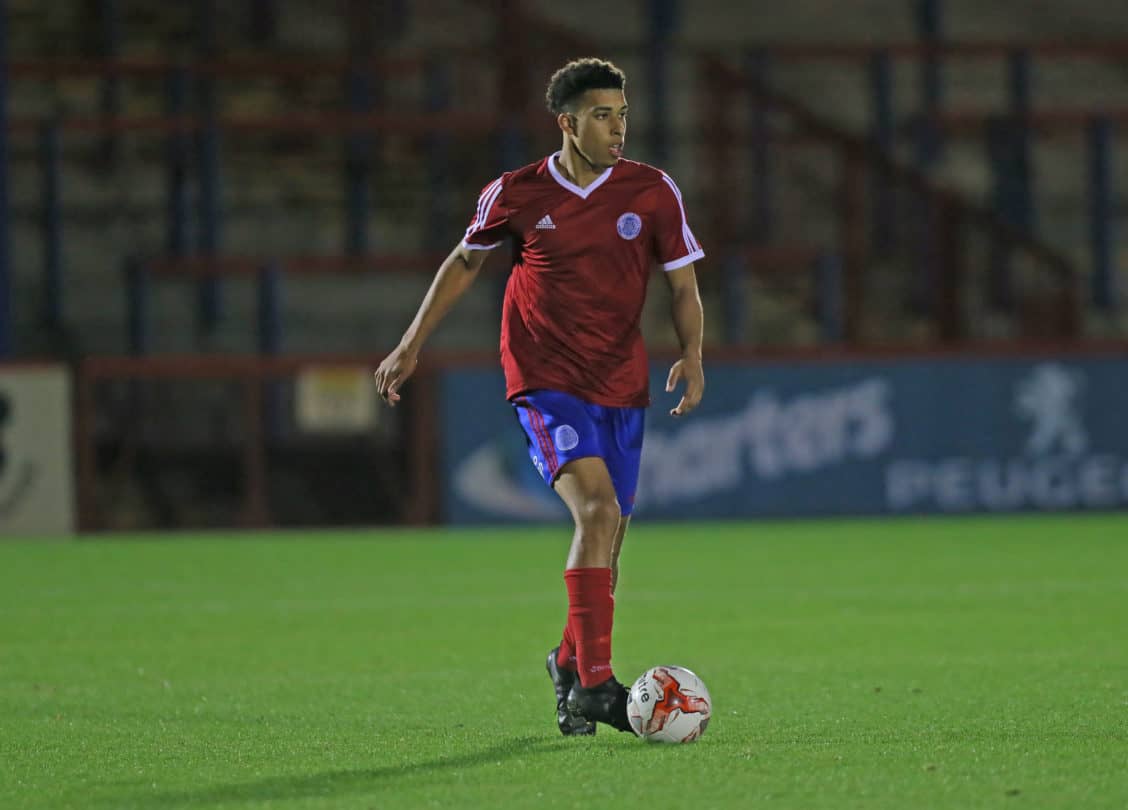 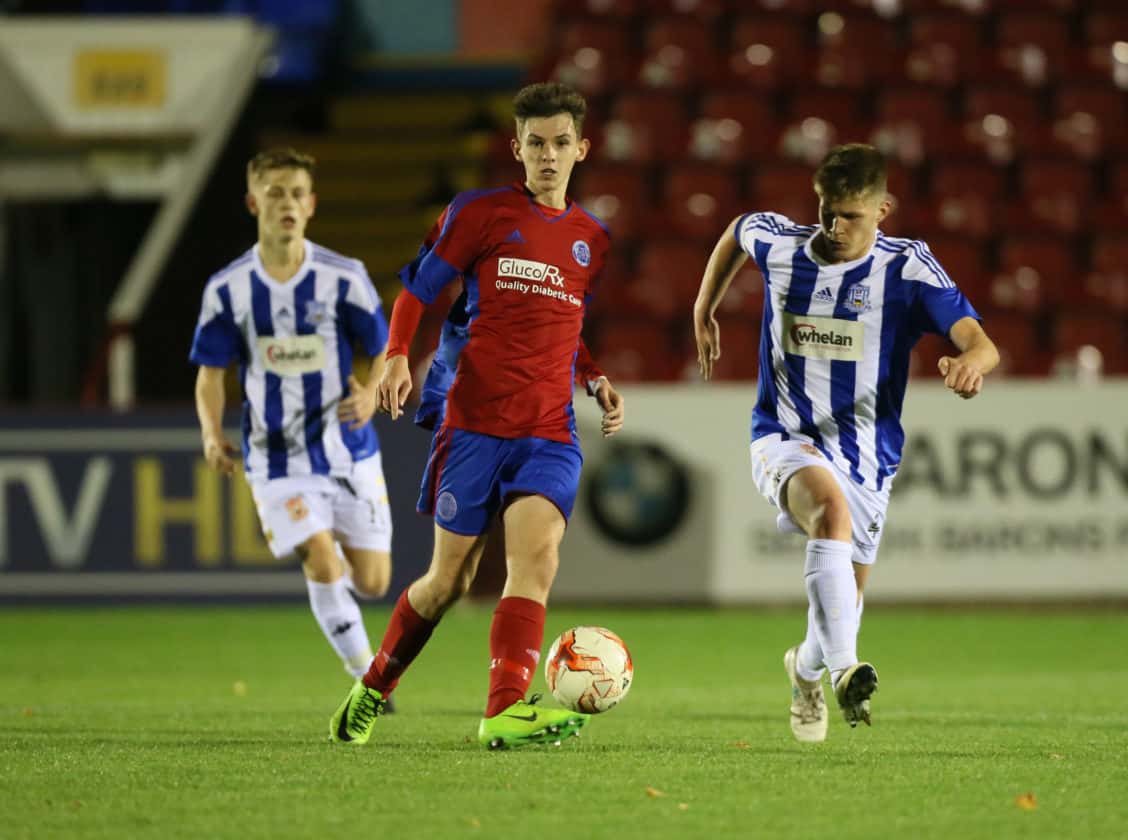