21st time lucky for Aldershot Town as Gary Waddock’s side finally secure a win at The Racecourse Ground for the first time in The Shots’ history.

A 2-0 win saw Aldershot Town continue their unbeaten run as Wrexham failed to put pressure on a strong and defiant Shots side.

The Shots’ hopes of a playoff place became more realistic when Nick Arnold’s inswinging cross left striker Scott Rendell able to shoot a glancing header past Wrexham keeper Chris Dunn in the 71st minute. Ten minutes later and a second assist from Arnold, in his first game back from injury after three months, was greeted by Jim Kellermann lashing the ball into the net after Wrexham failed to clear their lines after a corner.

Although it was a goalless first-half, there were a few shots from both sides: the first effort came from Izale McLeod in the third minute when a cross to the middle from attacking midfielder Paul Rutherford enabled the centre forward to head the ball just over the bar.

15 minutes later and The Shots took advantage of a scarce Wrexham defence as Rendell headed the ball down towards Bernard Mensah who, with a left footed drive, had an ambitious yet on target shot which was gathered by Dunn.

Just a minute later and The Shots had another opportunity, this time Idris Kanu fed the ball to Jake Gallagher who passed to Rendell inside the box for a shot which was caught by a waiting Dunn.

Prior to half time, keeper Jake Cole made a superb close range save from Rutherford, whose volley very nearly put The Dragons in the lead.

With the sun slowly setting in a mildly warm North Wales, a defiant Aldershot side returned and immediately dominated the second half with both goals scored in the last 20 minutes of the game. Rendell with his 12th goal for this season and Kellermann with his first ever senior goal for The Shots.

Before both goals, the Shots were close to a lead in the 66th minute when Rendell and Gallagher tried to work an intricate move within the box however, when prepared to shoot, Gallagher was tackled and the ball was booted away by the opposition.

With eight consecutive unbeaten games, the first time in six years since April 2011, The Shots push for the play offs and although difficult, with a strong, willing and determined side, the long awaited dream may soon become a reality. 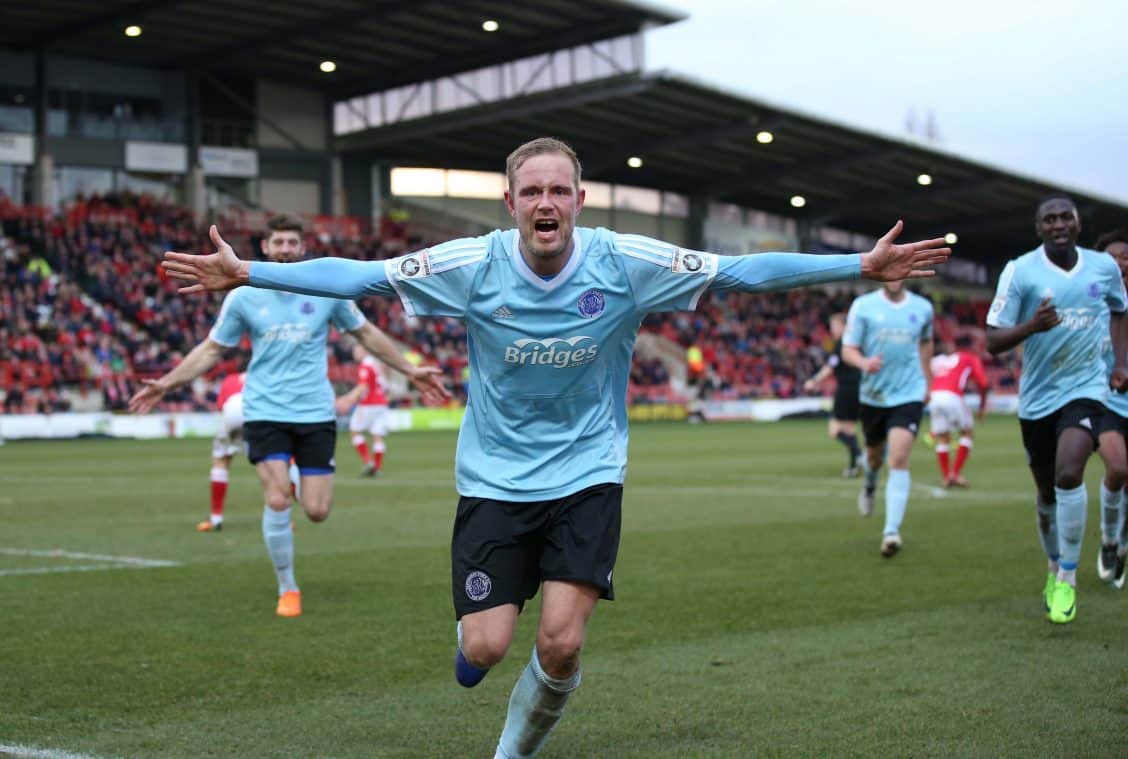 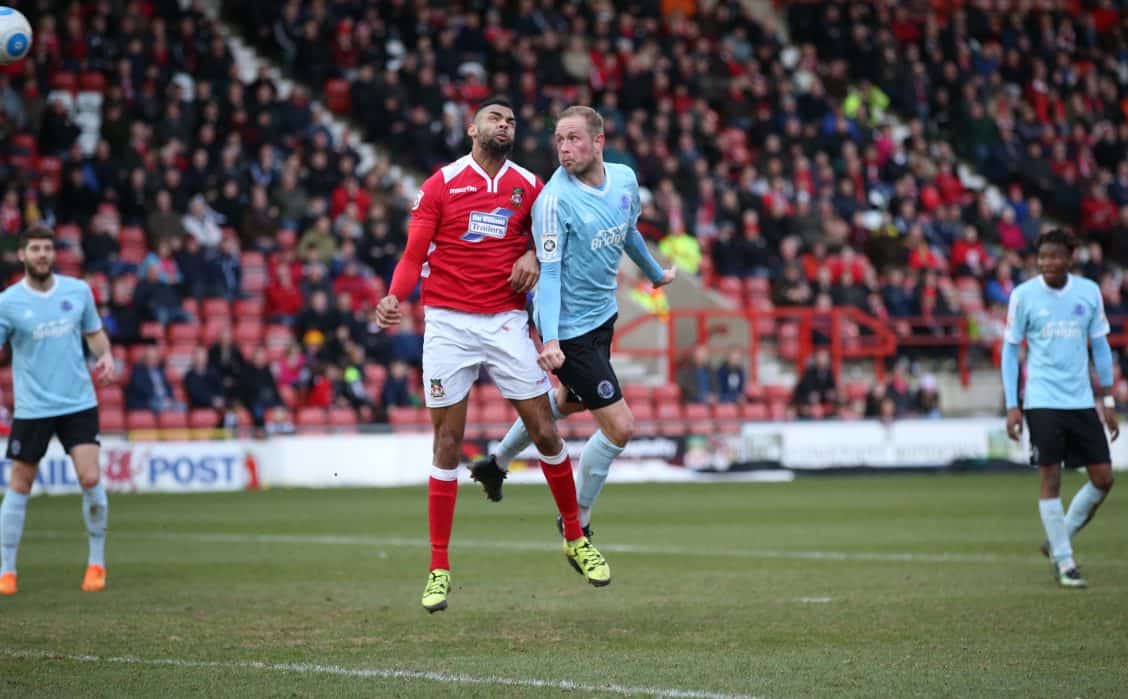 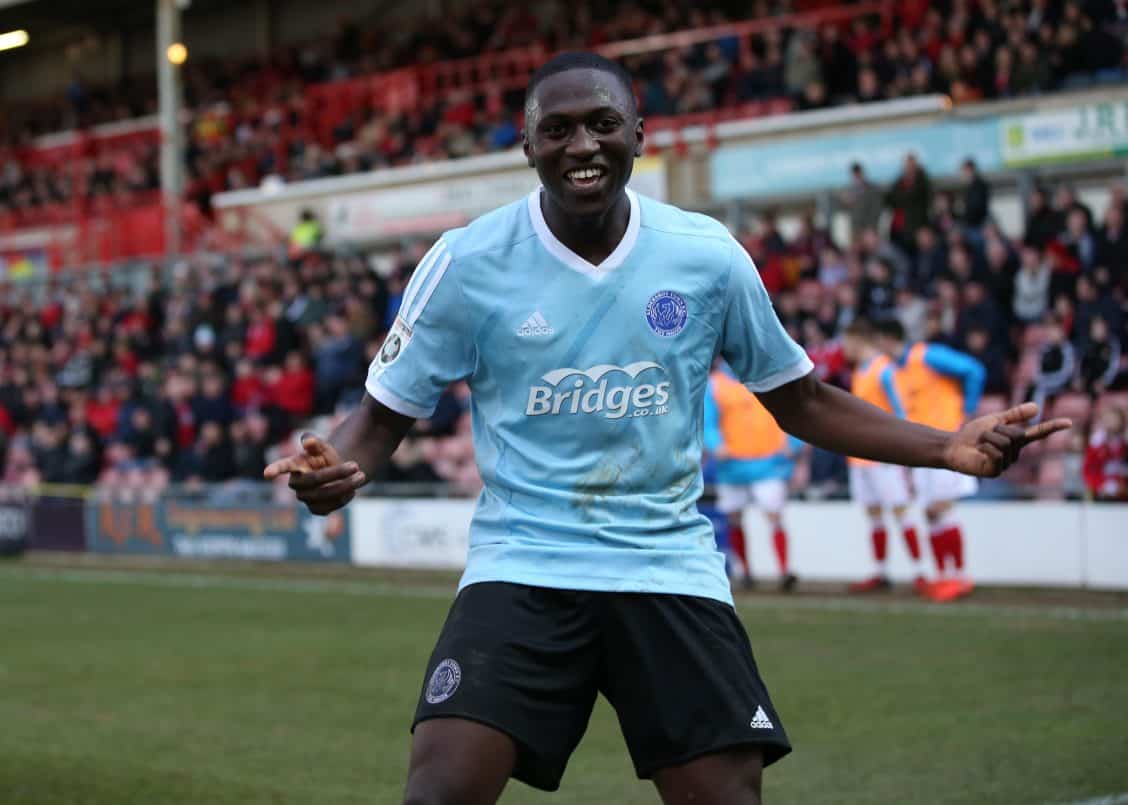 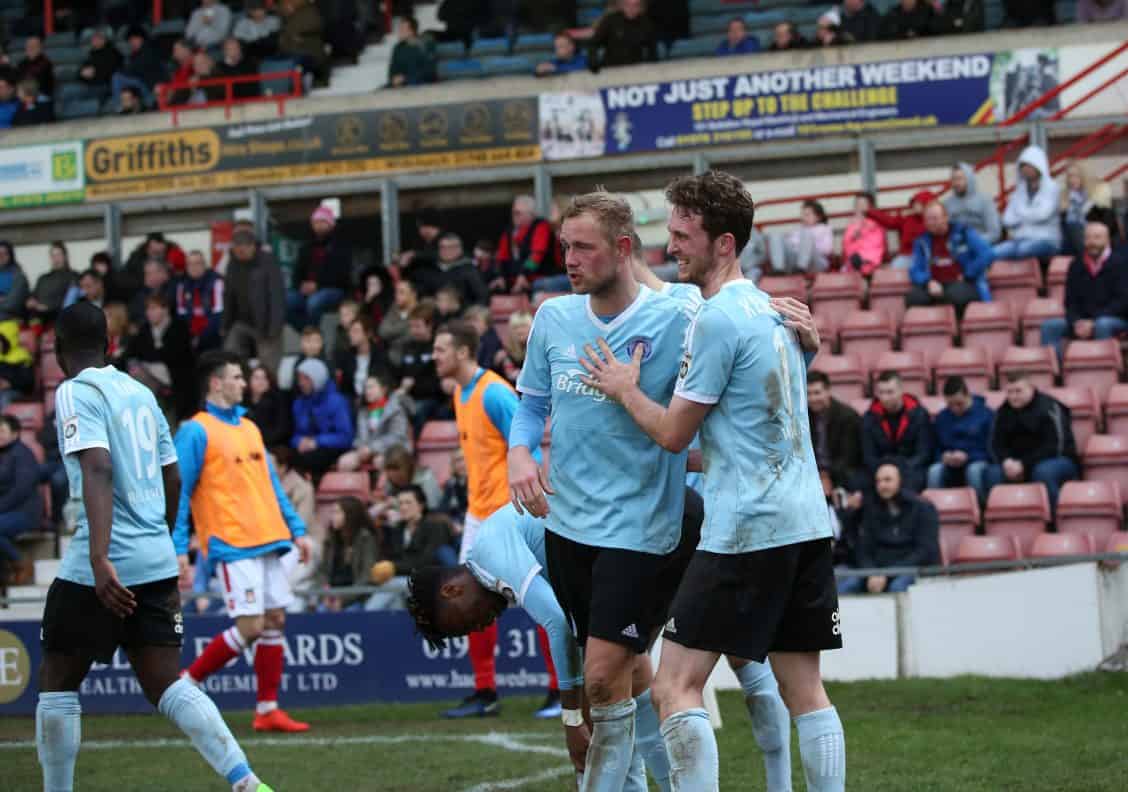 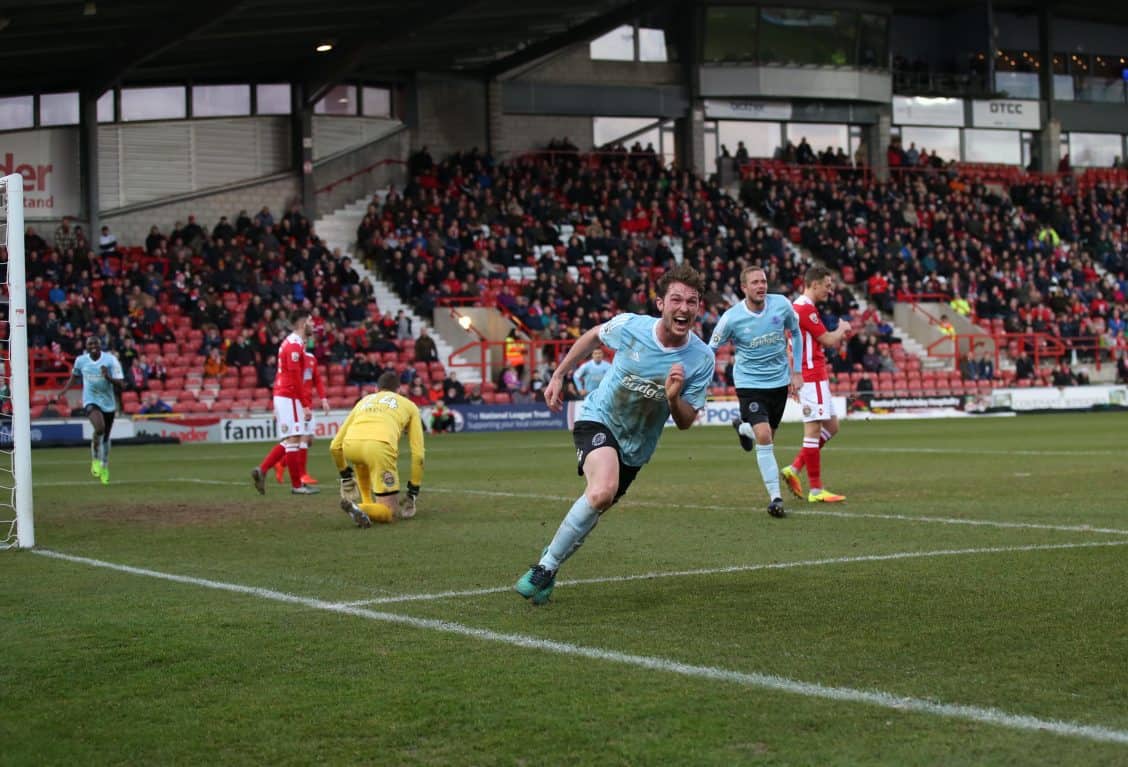 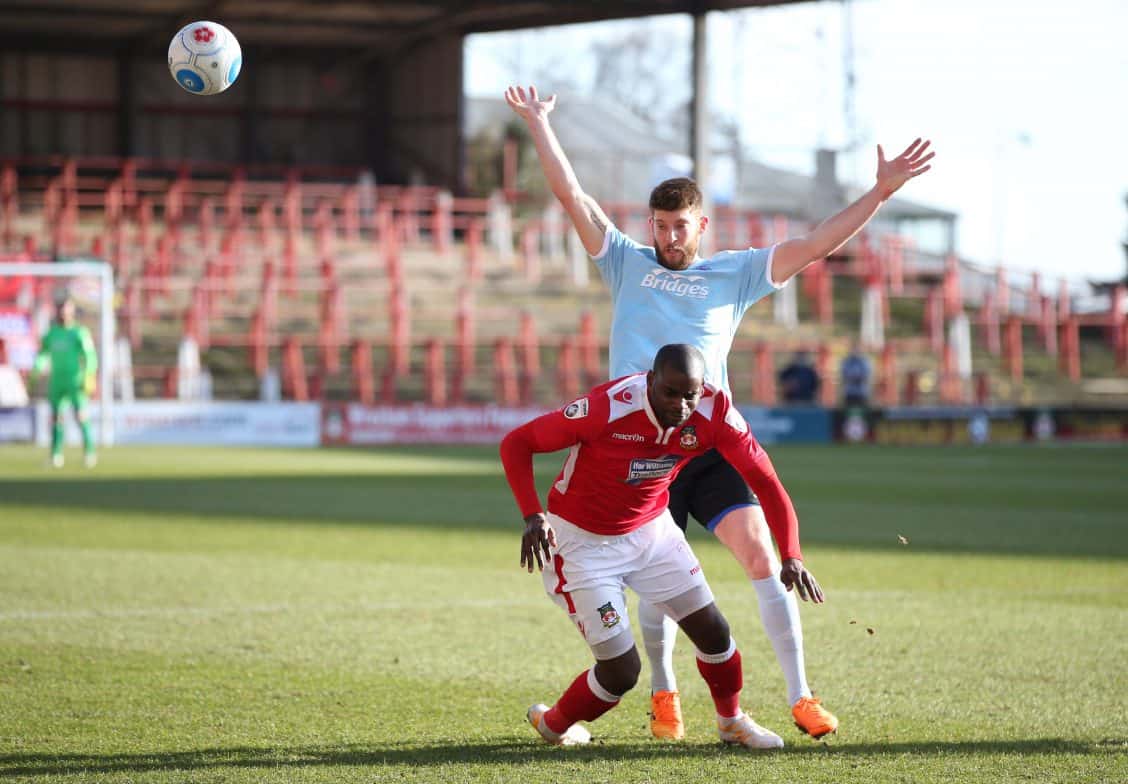 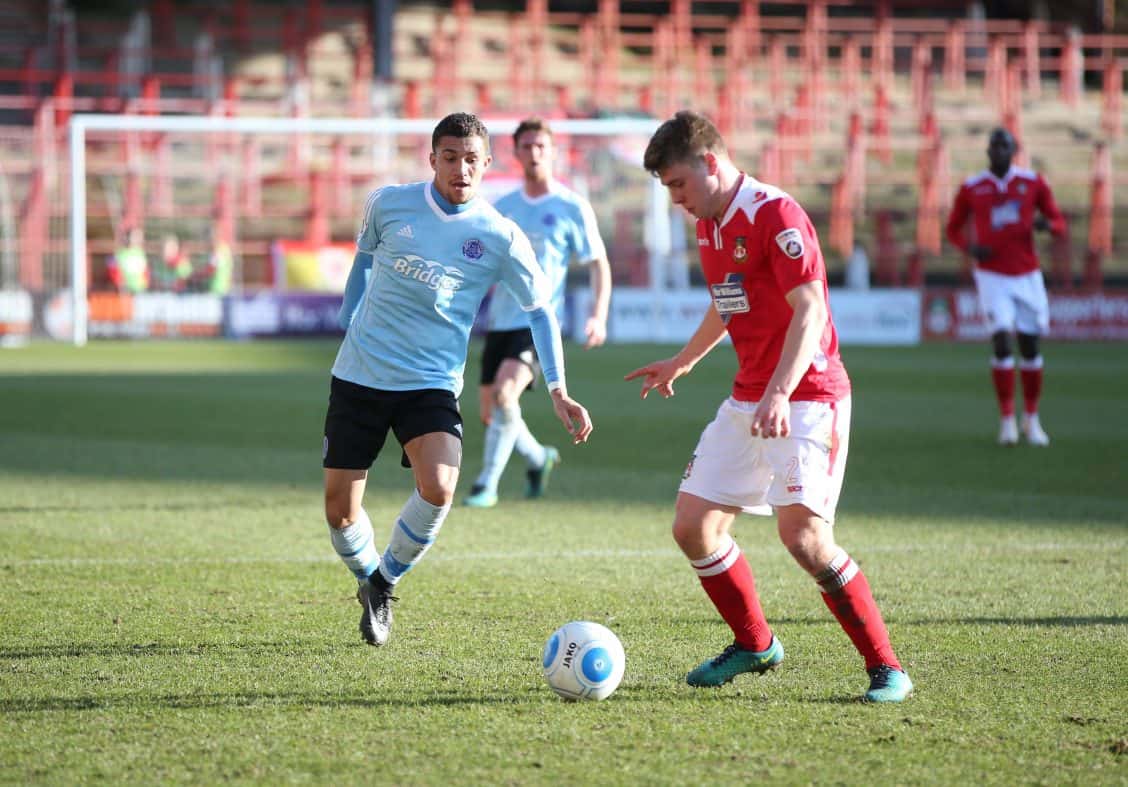 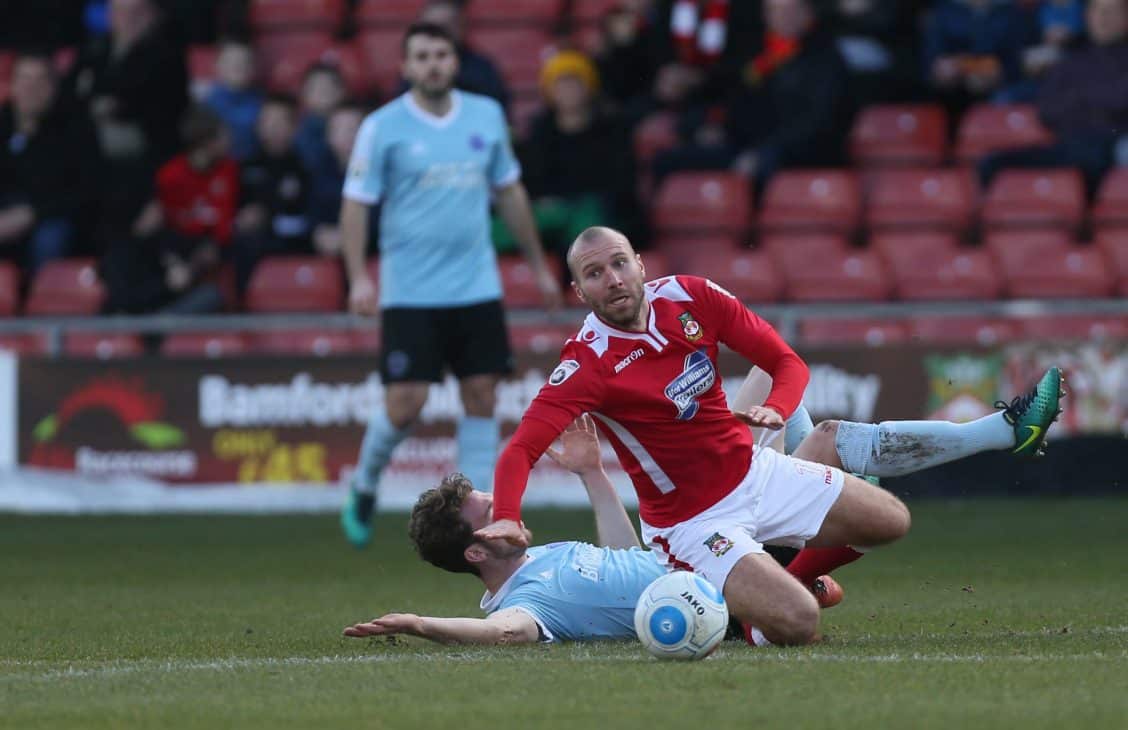 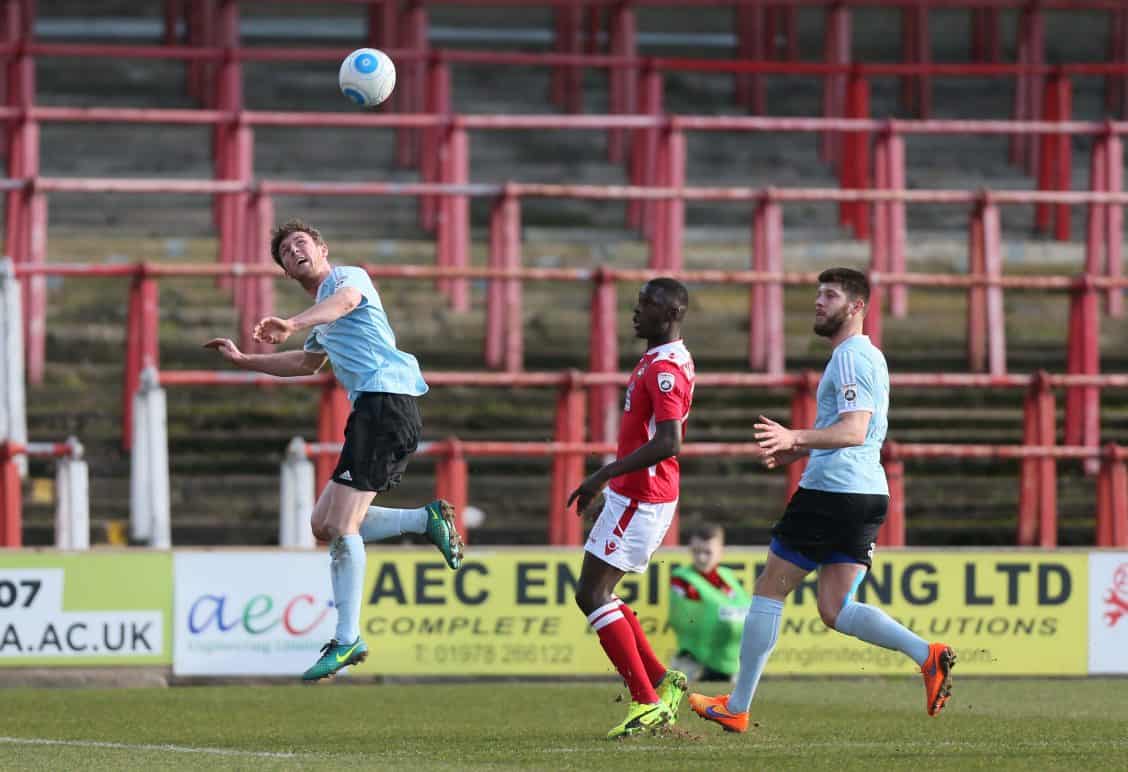 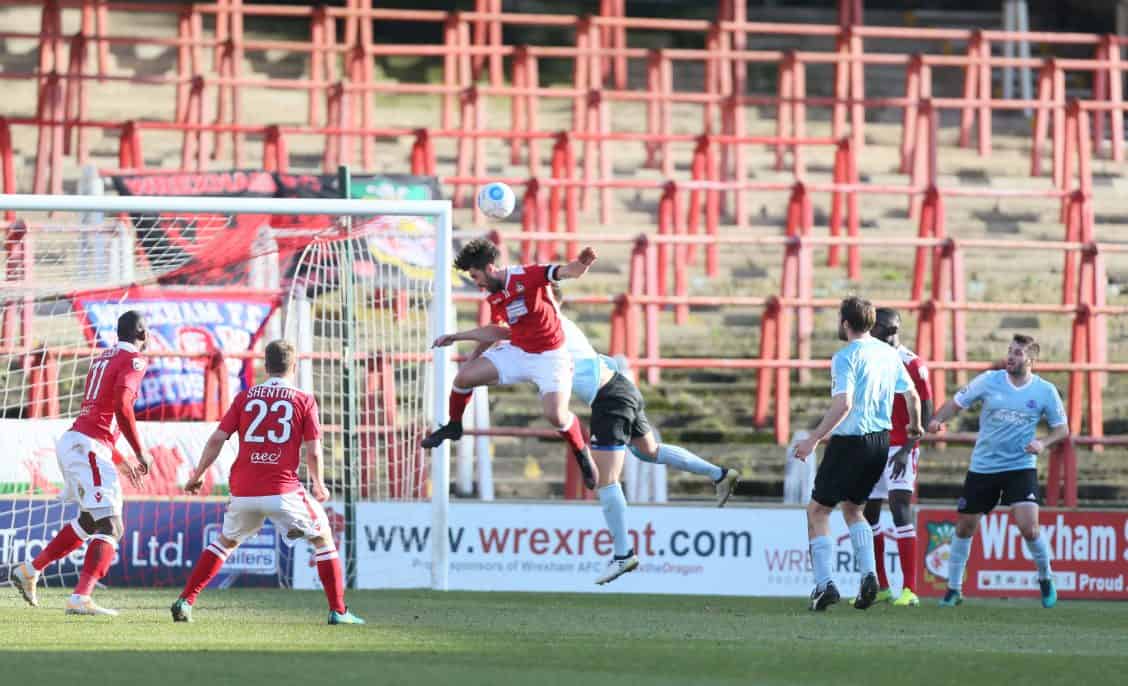