No doubt was it a disappointing day for Gary Waddock and James Rowe when Borehamwood’s pressure on The Shots’ defence finally told after 26 minutes. A quick free kick taken by Keiran Murtagh, just in front of the away dugout, left Aldershot Town to scramble back towards their own penalty box; however, Bruno Andrade was already breaking clear and slotted the ball straight past Jake Cole into the bottom right corner.

The second goal came for The Wood in the 40th minute, when another free-kick, which nudged the edge of the penalty area, deflected off Borehamwood’s Shaun Jeffers and ricocheted past Cole.

The Shots’ closest effort came on the stroke of half-time, as Alexander’s superb crossfield pass to Bobby-Joe Taylor was deflected behind for a corner. James Rowe’s delivery found Will de Havilland’s head at the near-post, on its way to hitting the crossbar.

When Aldershot Town reappeared after half time, noticeably much earlier than the home team, Shaun Okojie and Jim Kellermann were to replace Taylor and Matt McClure. The re-energised Shots were almost immediately a more threatening team, and the 51st minute saw The Shots back in the game when Alexander’s 25-yard strike soared straight into the top left corner.

The Shots started to bring fight back into their game, whilst Rowe and Nick Arnold continued to put pressure on the home side. Arnold curled a free-kick which narrowly sailed over the crossbar, whilst Rowe’s low cross reached Shamir Fenelon who was just short of getting his foot onto it.

Cole, continuing his excellent form from Tuesday night’s draw against Maidstone, was undisputedly the most integral player on the pitch, with some superb and crucial saves. Prior to their first goal, Angelo Balanta’s shot was repelled by Cole’s chest block, and the rebound fell to Kane Smith, who followed it up with another effort which Cole was able to hold.

With five minutes of additional time, Aldershot Town were desperate for an equaliser. Their final chance came when Rowe charged into the penalty area but, with Boreham Wood hot on his heels, had to lay the ball off to Kellermann. His low cross just evaded Okojie, anticipating a decisive touch, and from the resulting corner Kellermann’s flick fell the wrong side of the post.

Aldershot Town’s unbeaten start may have ended but – backed by a brilliant, 462-strong travelling support – it’s unlikely The Shots’ spirits will stay down for long. 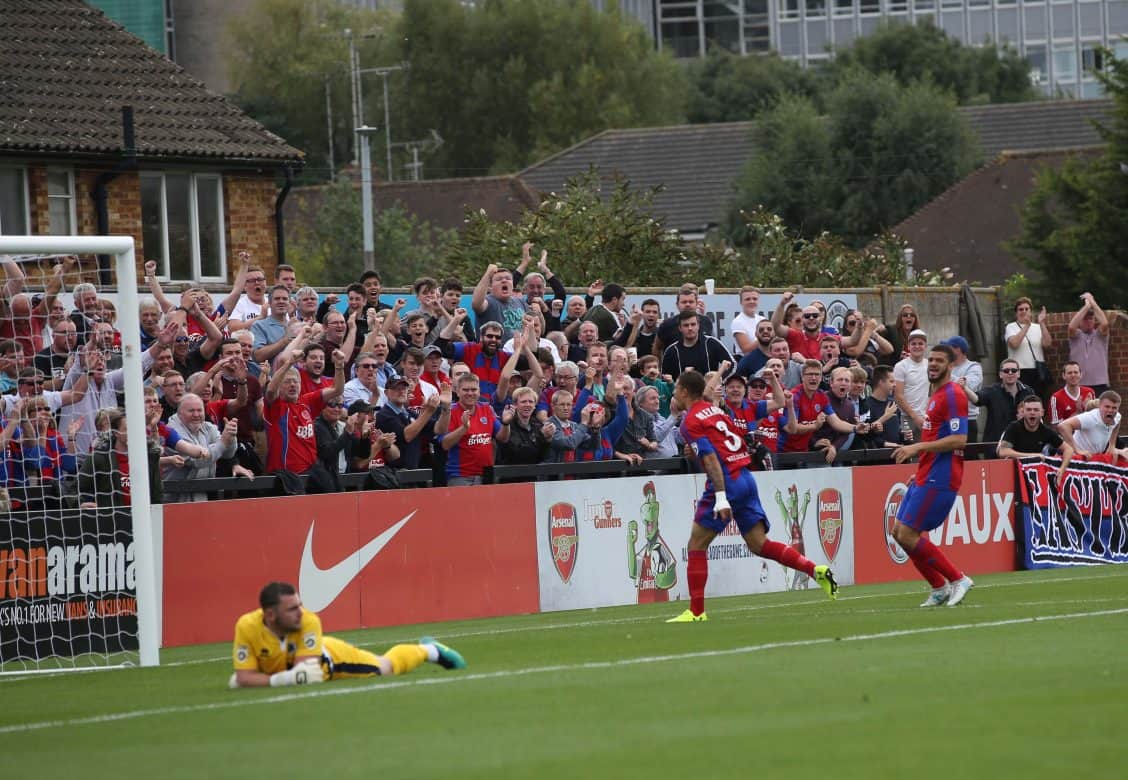 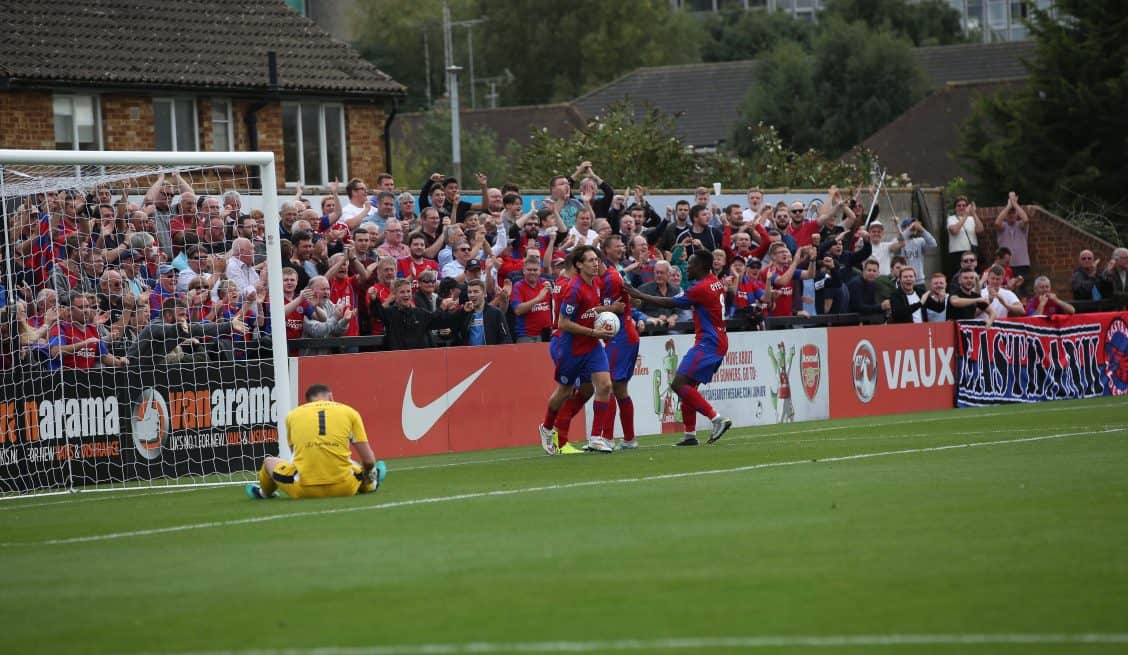 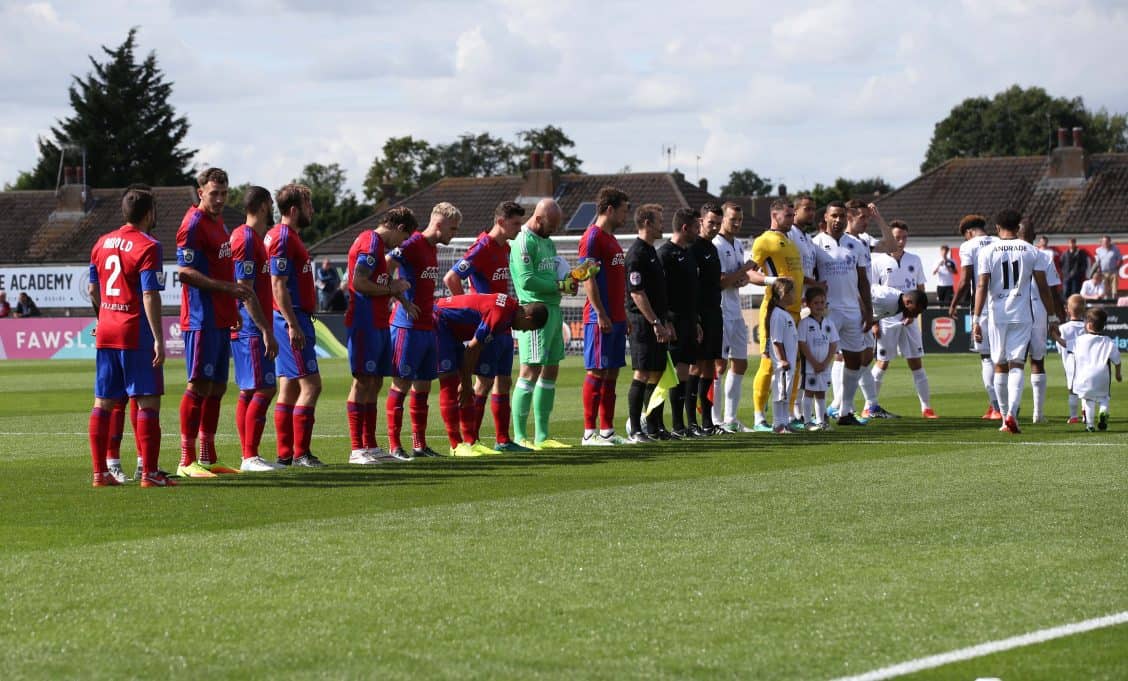 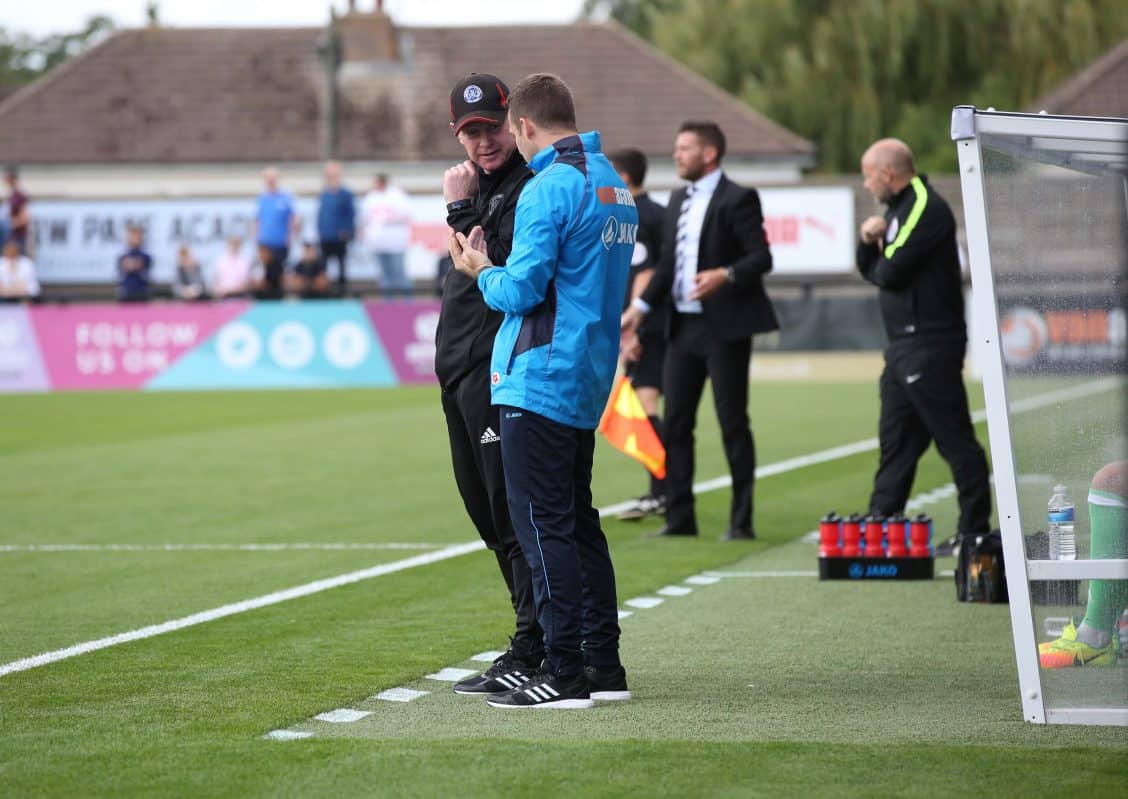 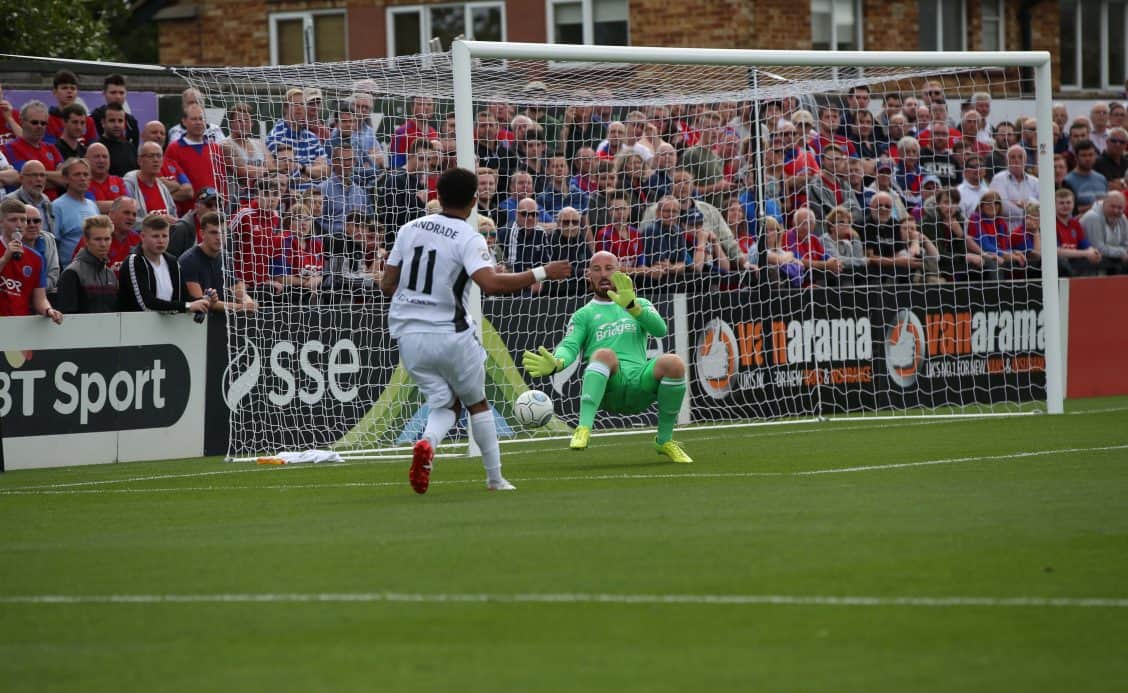 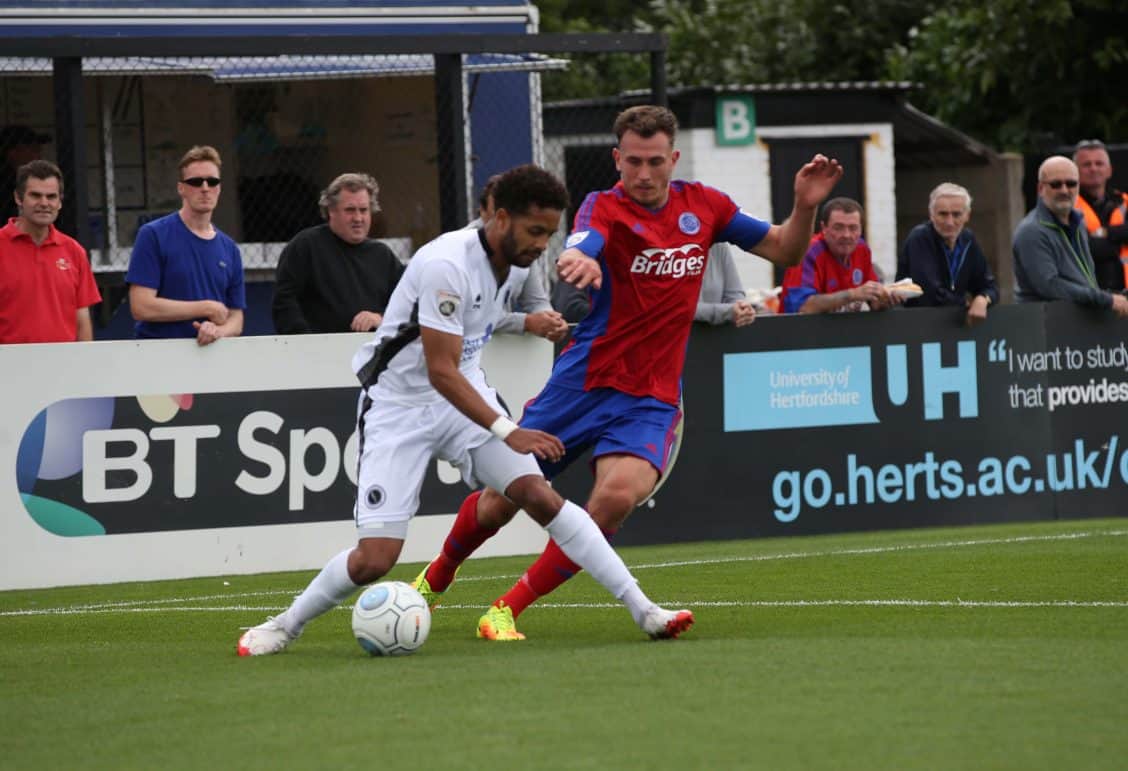 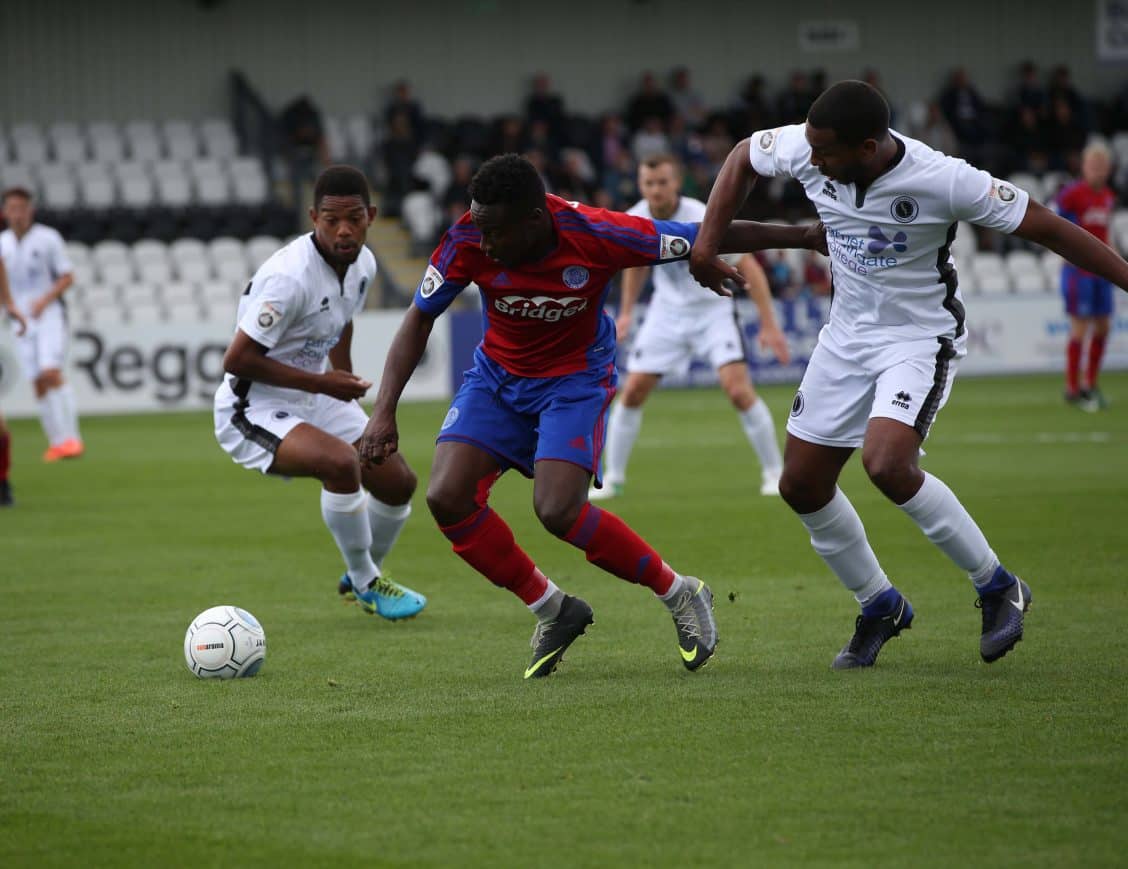 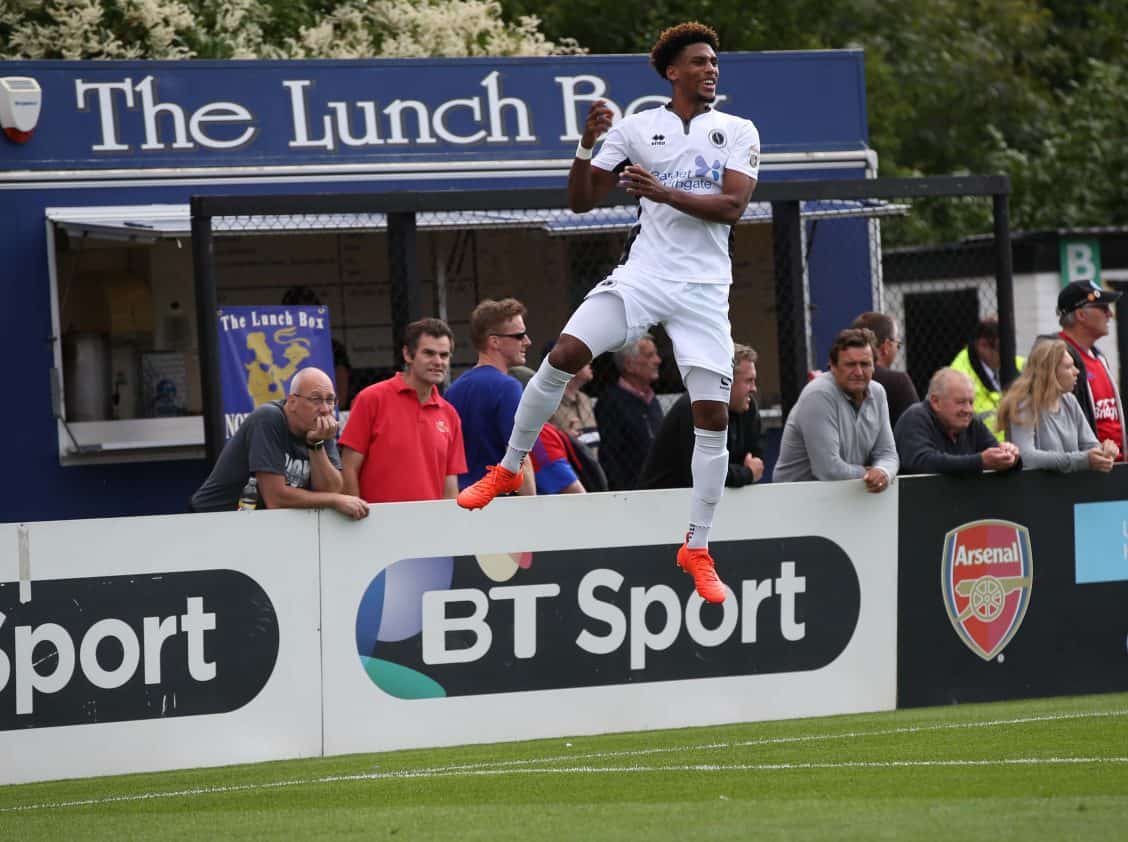 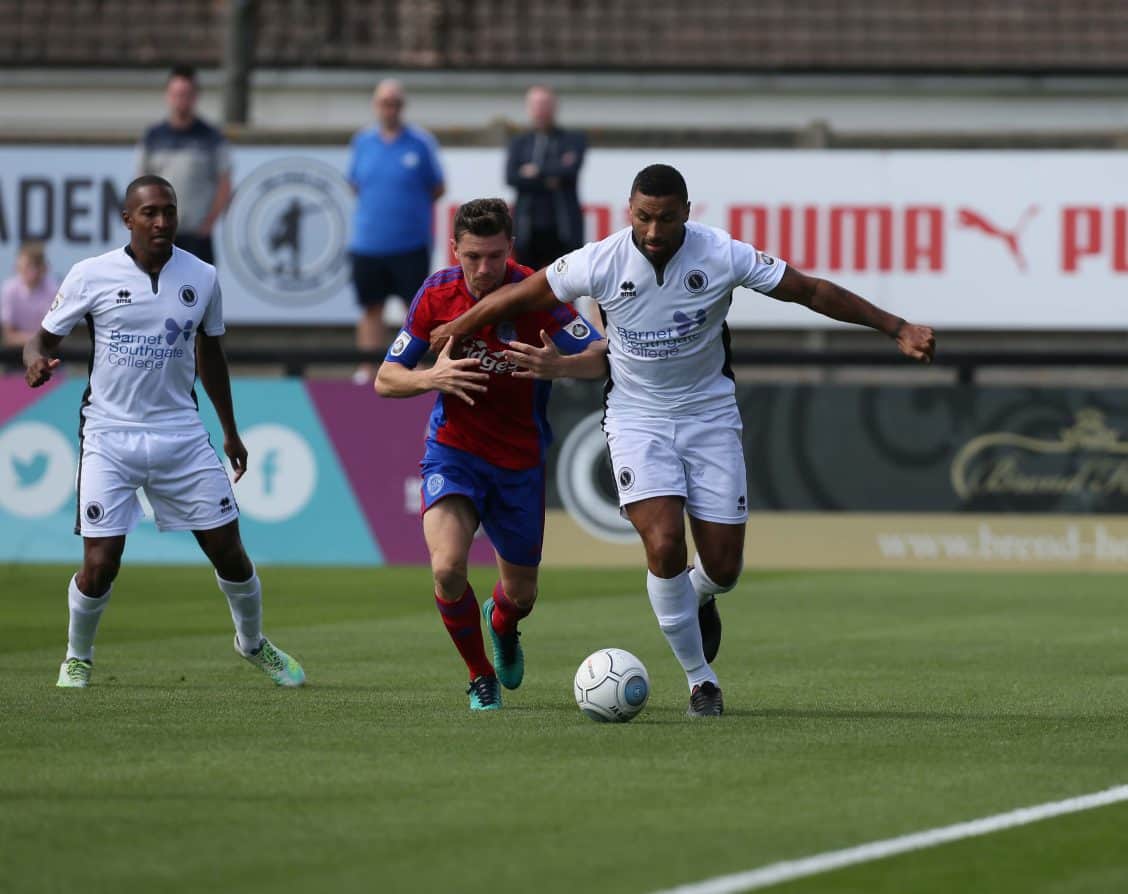 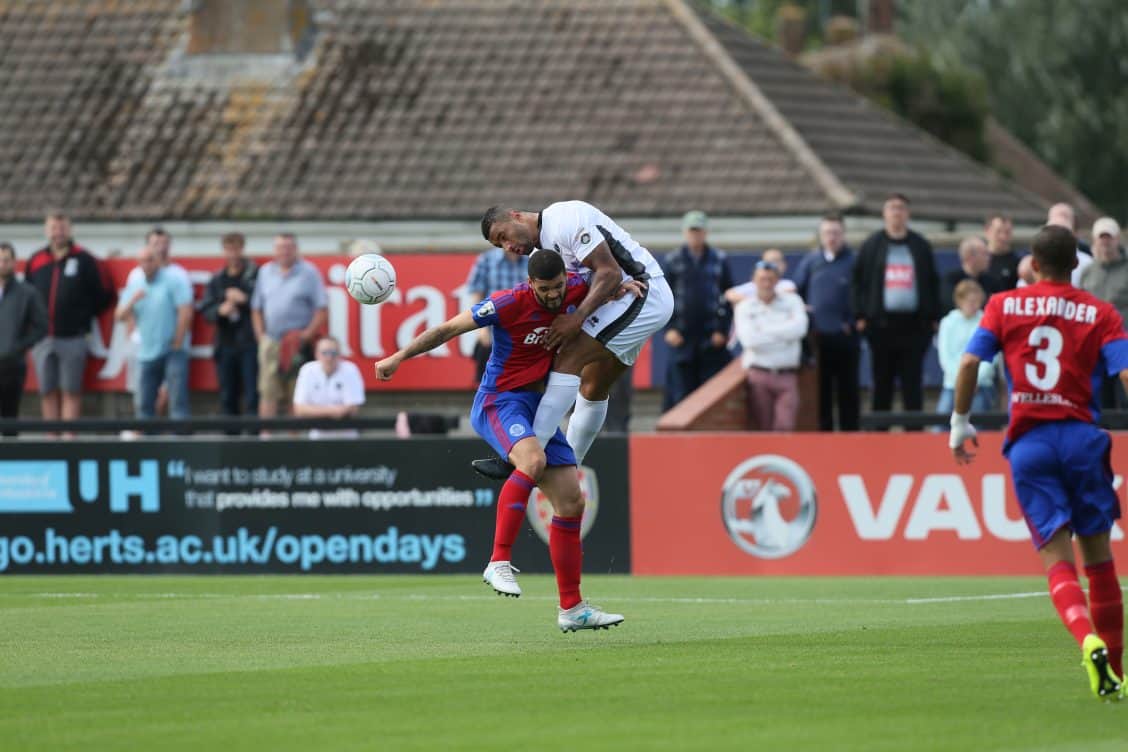 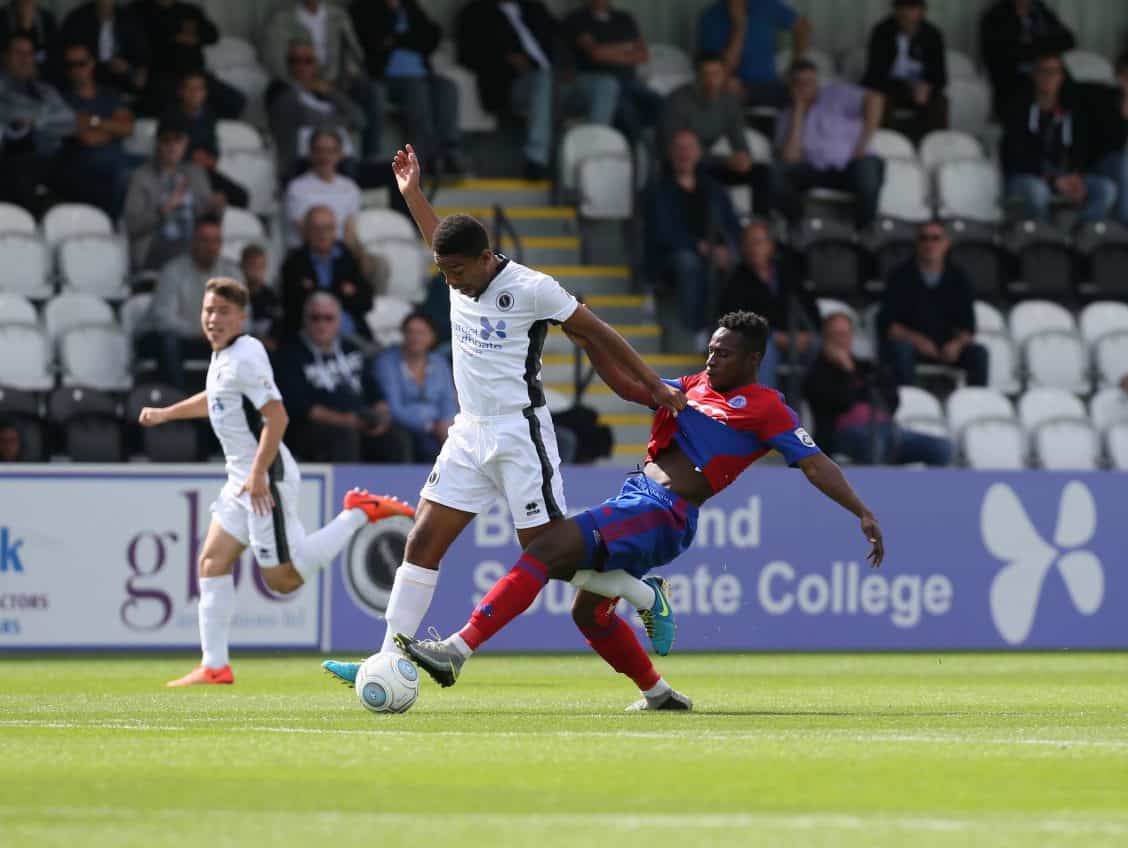 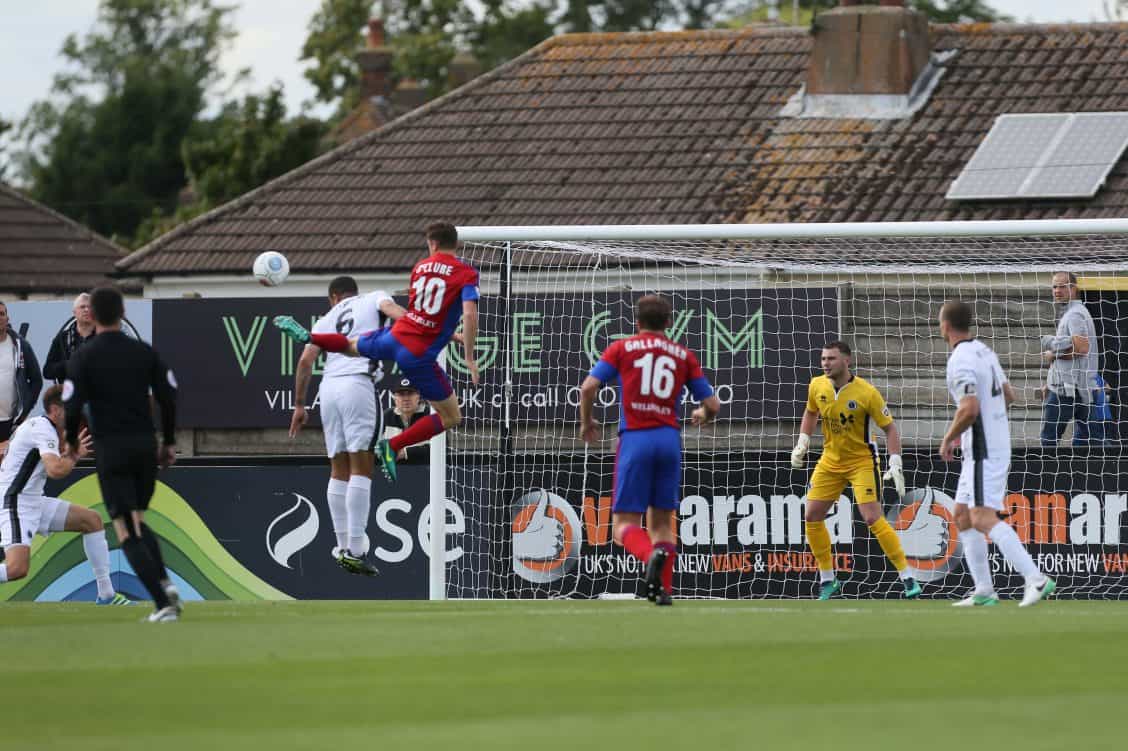