A New Year’s Day derby saw a defiant Aldershot Town side return to The Laithwaite Community Stadium against rivals Woking to start the new year off with a 2-1 victory.

A 90th minute goal from midfielder Jake Gallagher, as well as an early second half goal from Boxing Day’s Man of the Match Scott Rendell, saw Shots fan rupture with excitement, so much so that it broke the crush barrier on the Chris Lane Terrace.

The first indication that the game was going to be anything but quiet happened in the 13th minute when Dion Conroy curled in a Shots free kick, the ball rising just over the bar.

A 27-yard free kick was awarded after Nathan Ralph’s foul on Gallagher in the 40th minute. Conroy stepped up to take it again and, similar to his previous attempt, the ball was inches wide of the post with some Shots fans believing it was a definite goal.

Woking, who had made five changes from their original starting line up on Boxing Day, were fighting to avoid a repeat from their previous meeting six days ago. Fabio Saraiva’s fierce drive 12 yards out in the eighth minute was well parred by Jake Cole and cleared.

The game picked up in the second half when a cross from Straker met the head of Rendell and a crucial goal put Aldershot in the lead. Unfortunately, just two minutes later The Cards equalised with Kretzschmar’s shot skimming the top of Jake Coles head and hitting the back of the net.

A few team changes in the last 20 minutes, Jim Kellermann for Kundai Benyu and Anthony Edgar for Fabio Saraiva, saw both teams pressurising, with neither wanting to settle for a 1-1 draw.

The deadlock was broken in the dying minutes of the game after another perfectly executed Straker cross, and a scrappy attack on the ball meant Gallagher could tap in a crucial goal to conceal the fate of the game.

The Shots, who have now not only won both games over the Christmas period but have previously won seven out of nine games played at The Laithwaite Community Stadium, have earned some well-deserved and hard-fought bragging rights.

With the brilliant 1117 fans who travelled to witness it, there was no better way to welcome 2017. 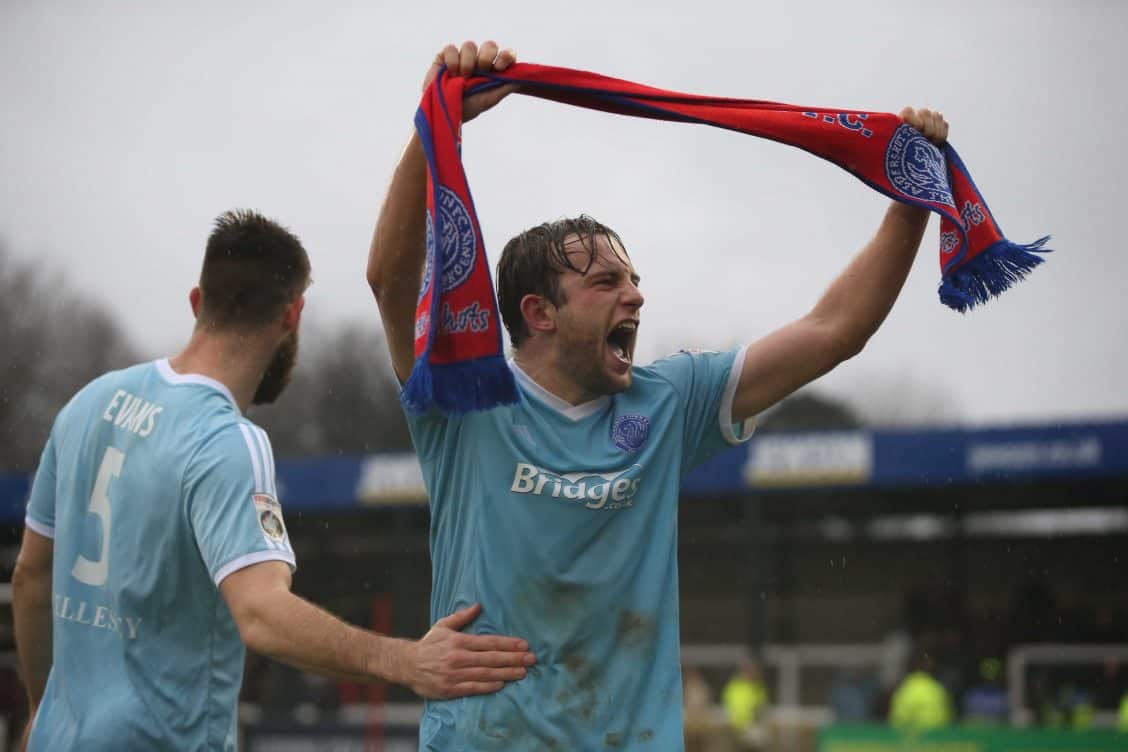 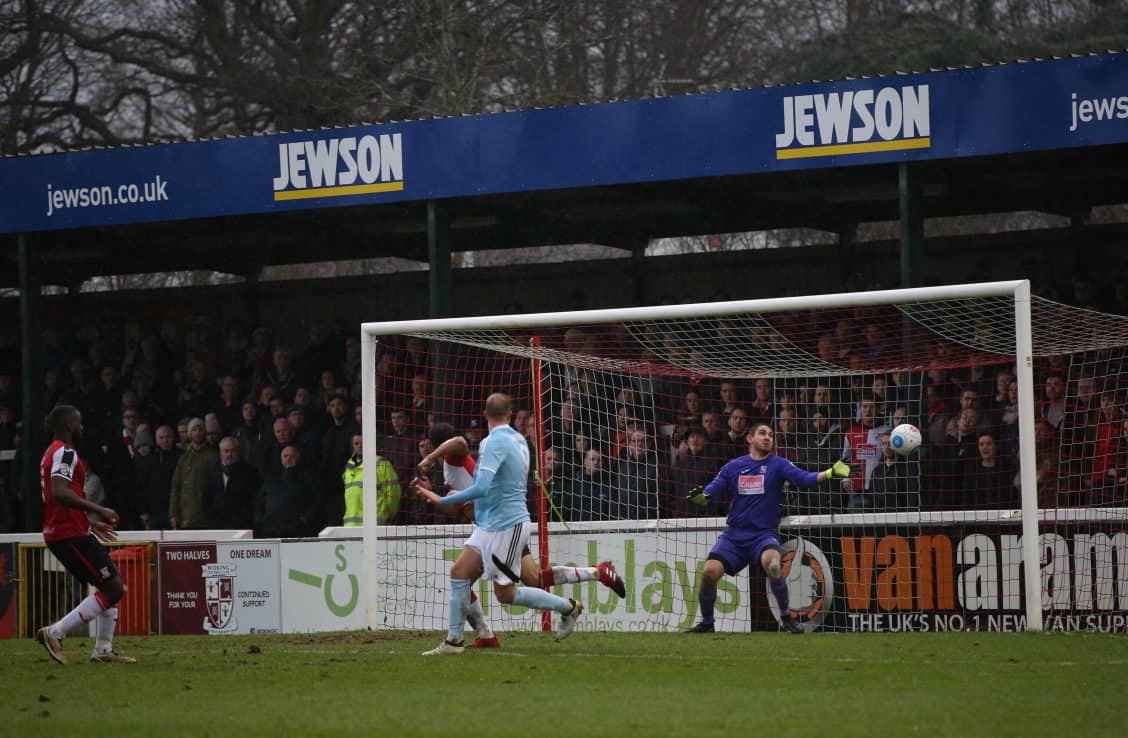 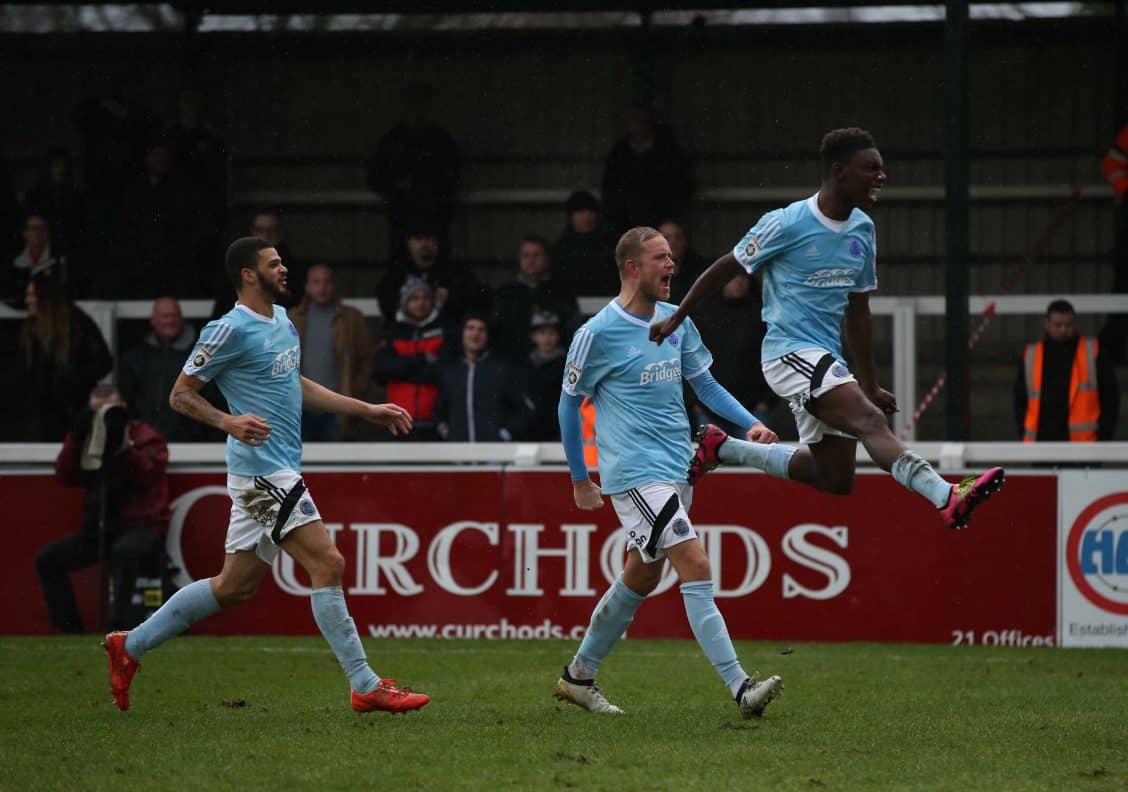 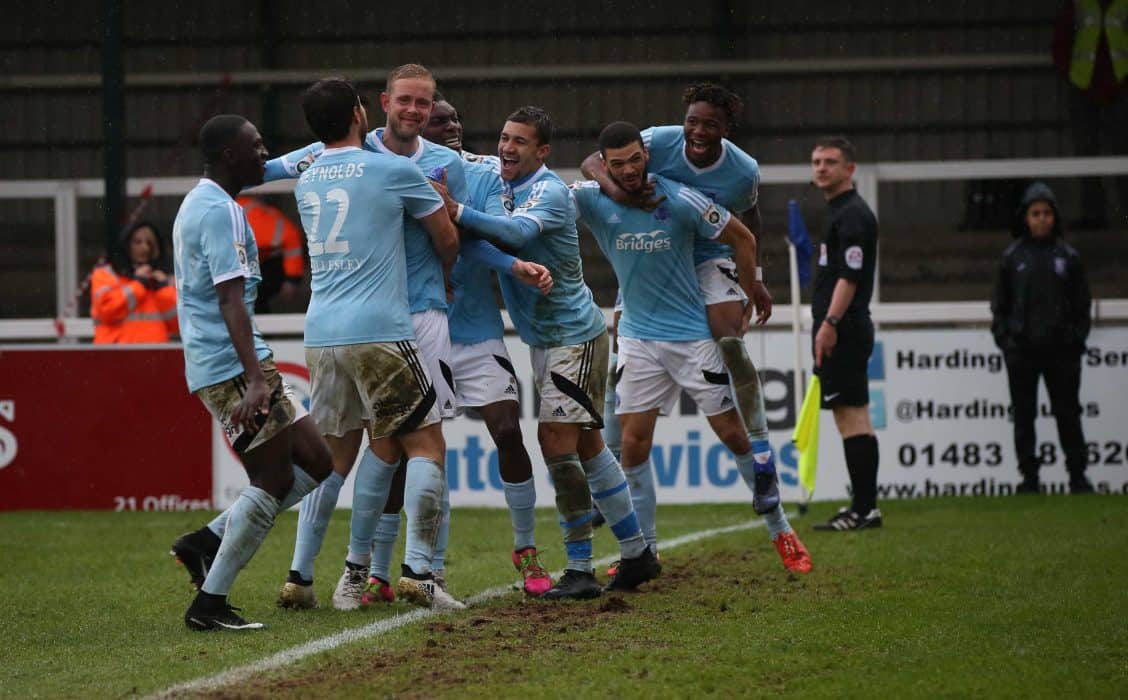 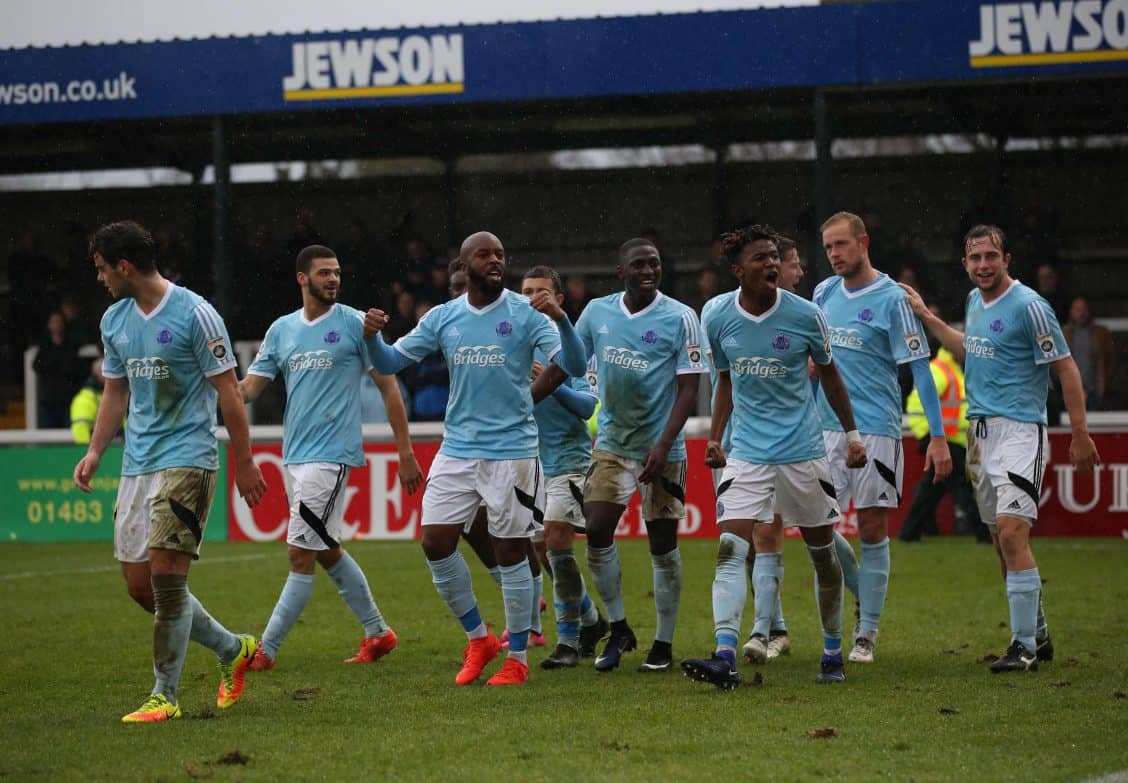 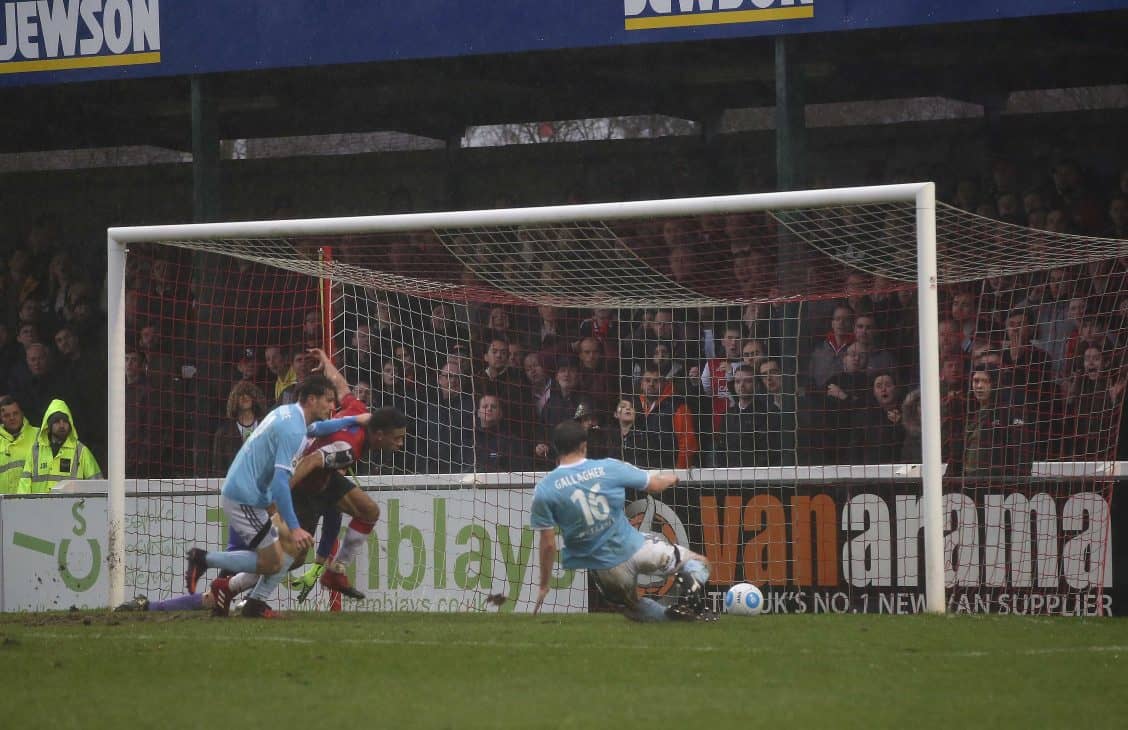 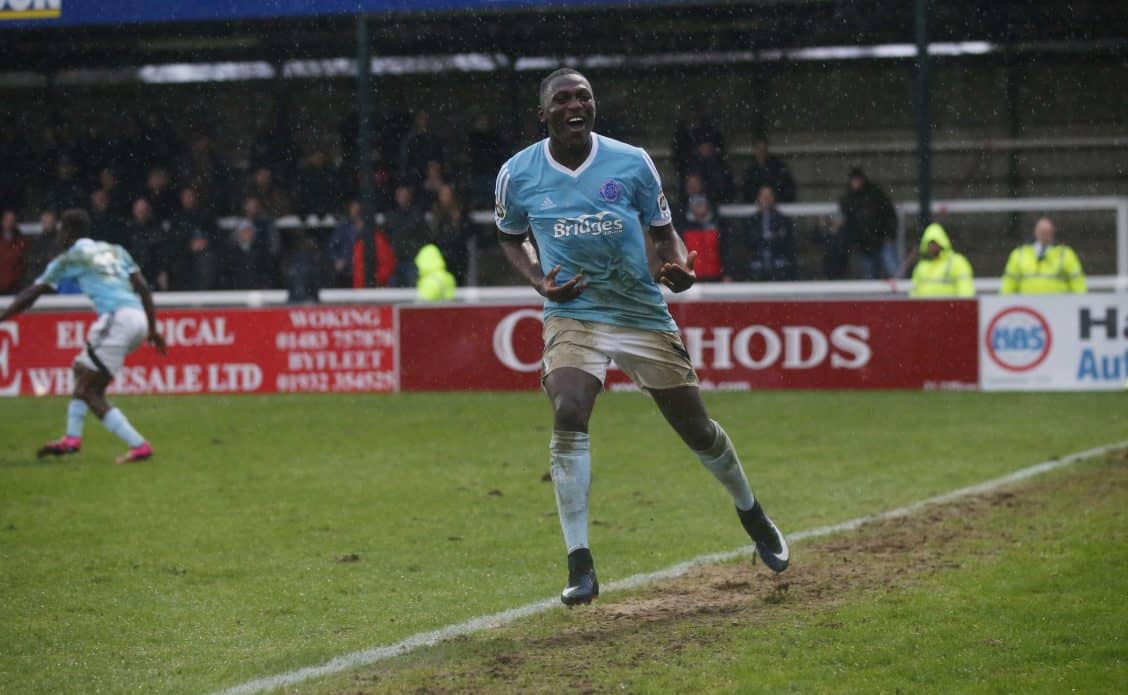 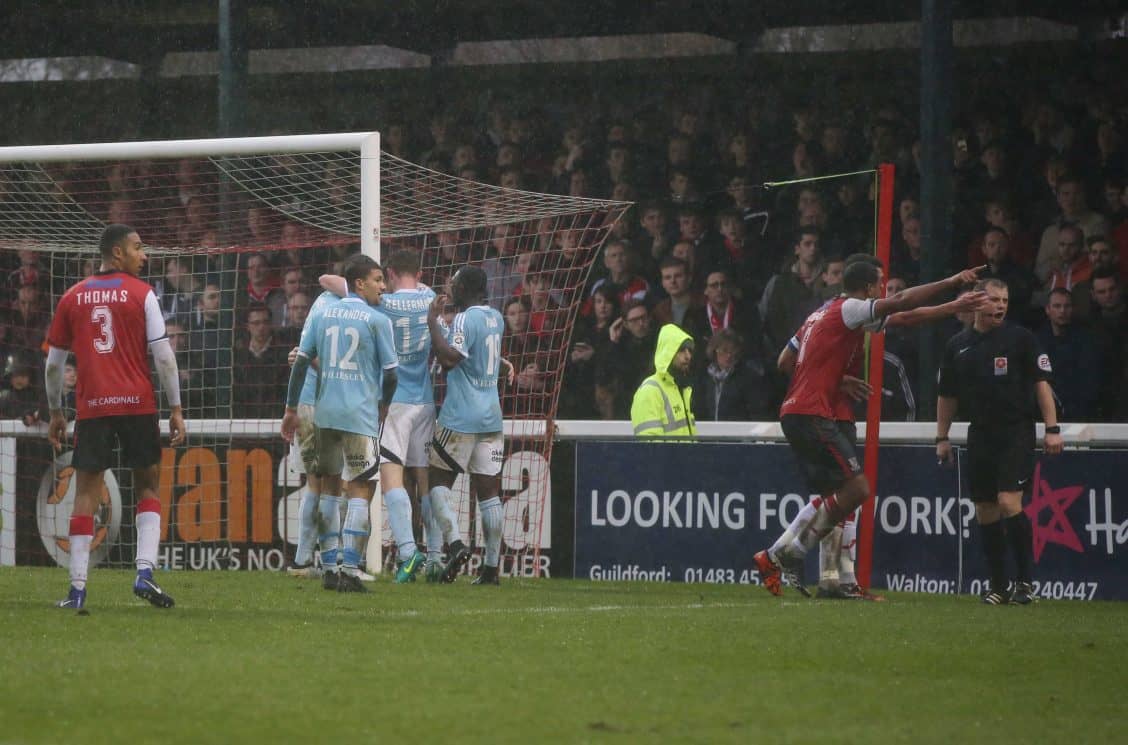 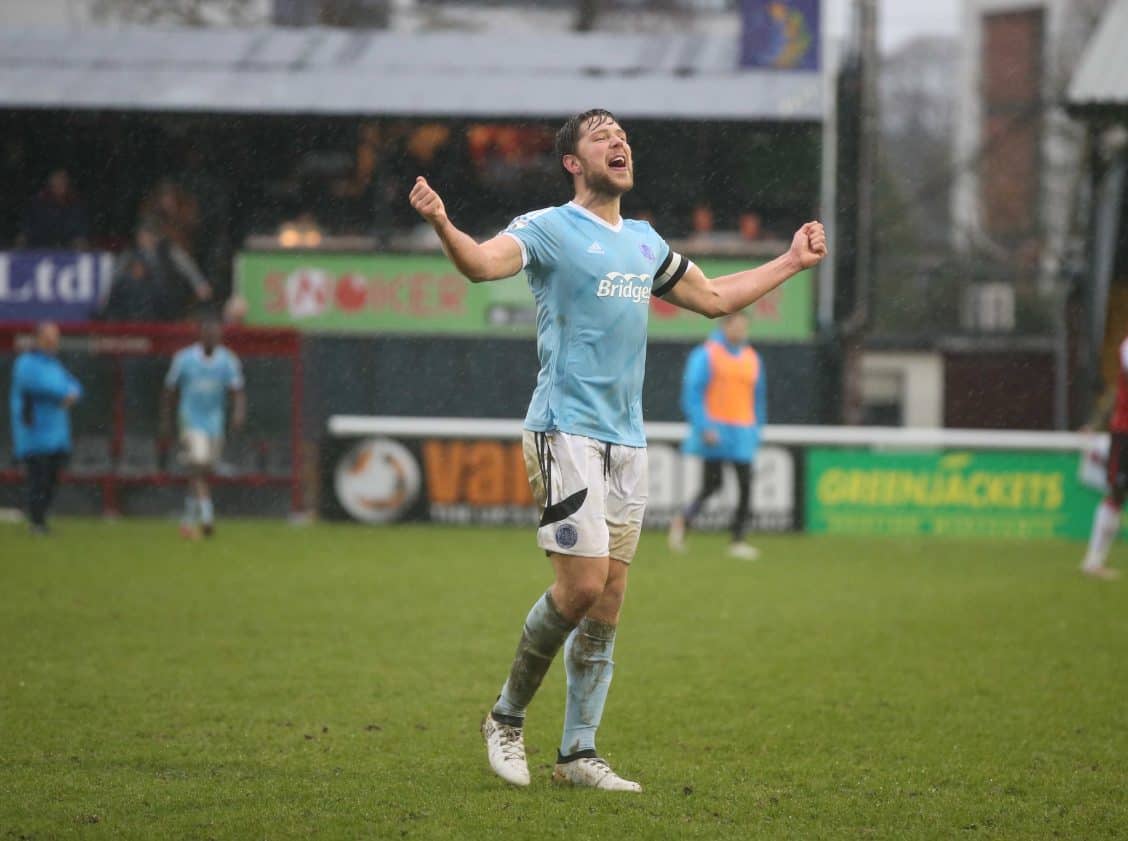 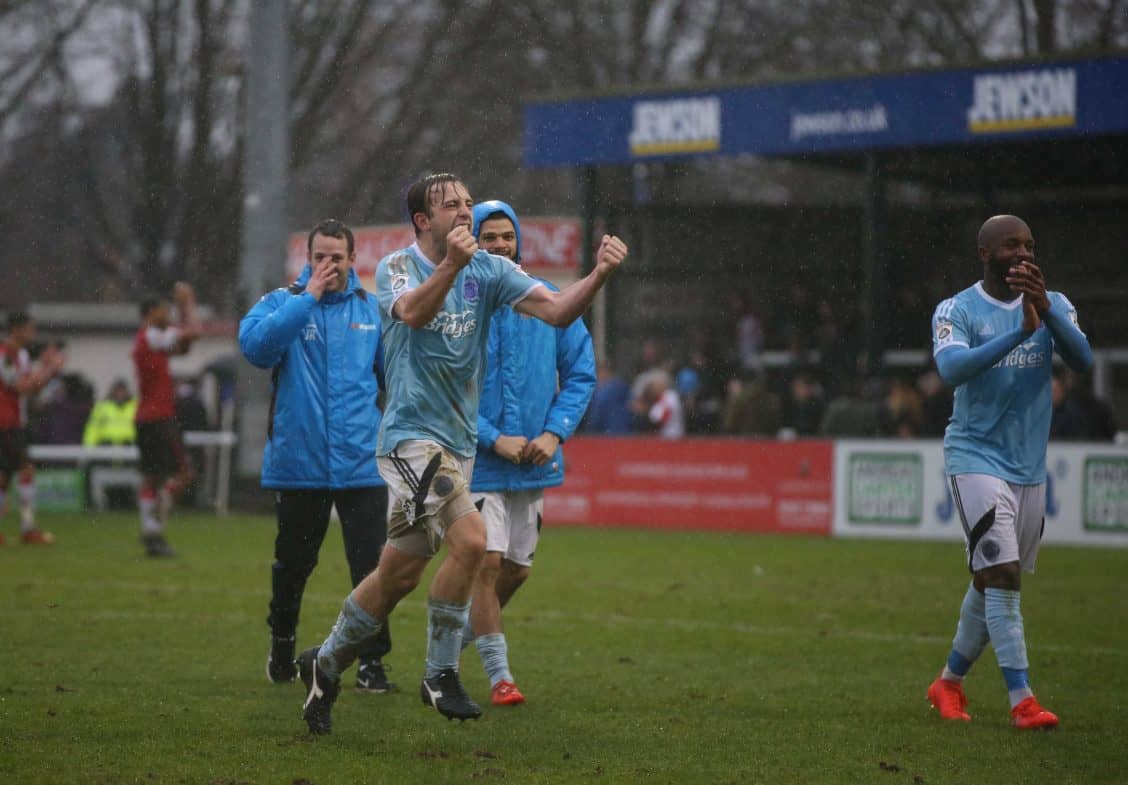 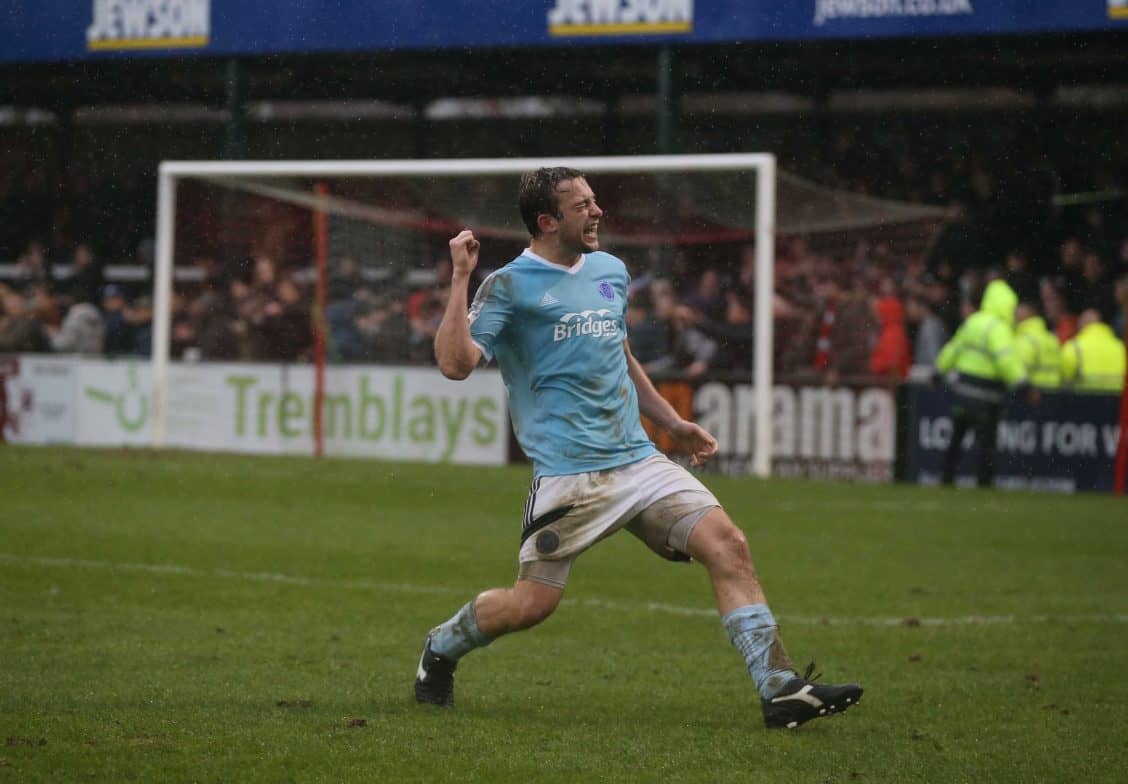 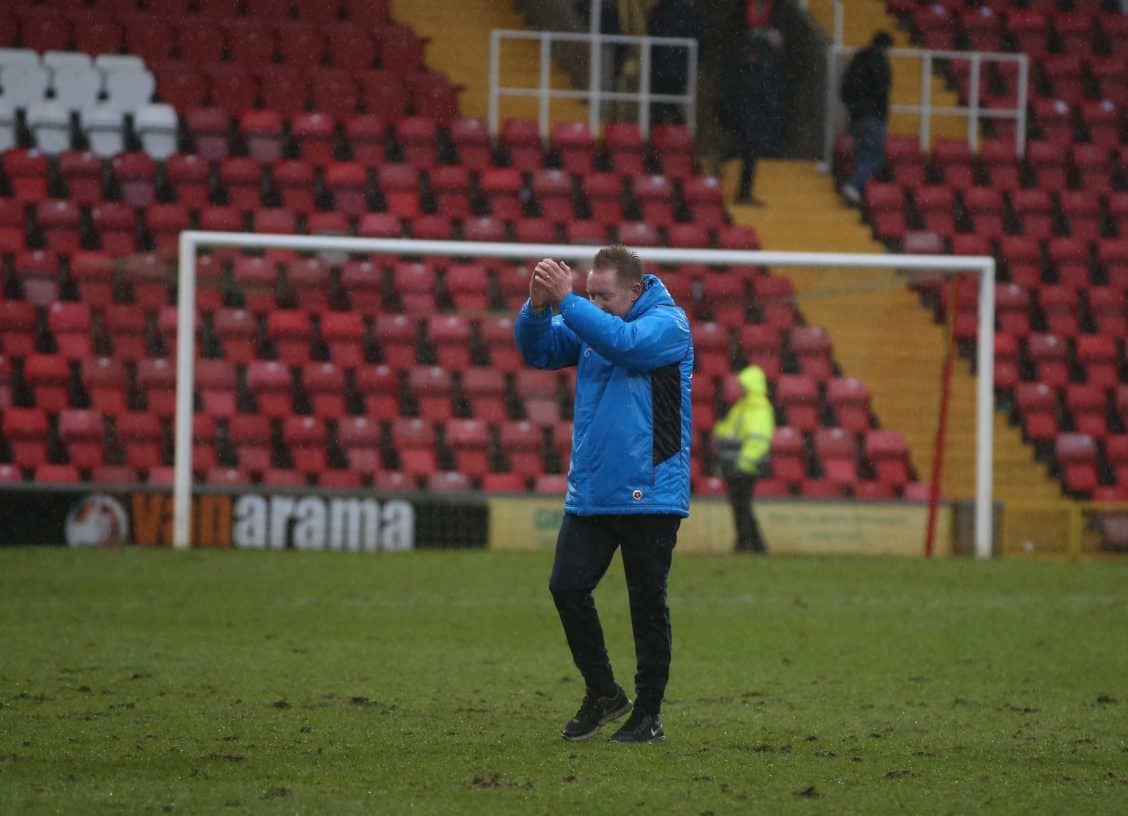