Aldershot Town have signed 20-year-old goalkeeper Will Mannion on loan from Hull City until 20 January 2019.

The England Under 19 international has made one first-team appearance for the Tigers having joined on a three-year deal from AFC Wimbledon in July 2016 for a fee which could rise to £425,000.

A graduate of the Dons Academy, he played a major role in their 2015-16 FA Youth Cup run which saw victories against Watford and Newcastle United and a fifth round tie against Chelsea.

Will has two caps for the England Under 19 side, and also made one appearance in a loan spell with Plymouth Argyle in November 2017. He will wear shirt number 13.

“I’ve been told this is a great club, and the aim this season is the same as last year – to win promotion,” explained Will, who worked with Shots goalkeeping coach Andy Little at AFC Wimbledon. “I just want to get some games under my belt now. I want to be pushing for the first-team at Hull City, but I’m at the age where I need to be playing week in, week out, so I’m looking forward to playing here.

“I’ve seen the difference between Academy and senior football, and experienced it a few times, and you’ve got to step up and perform. It’s what you’ve got to do to make it.” 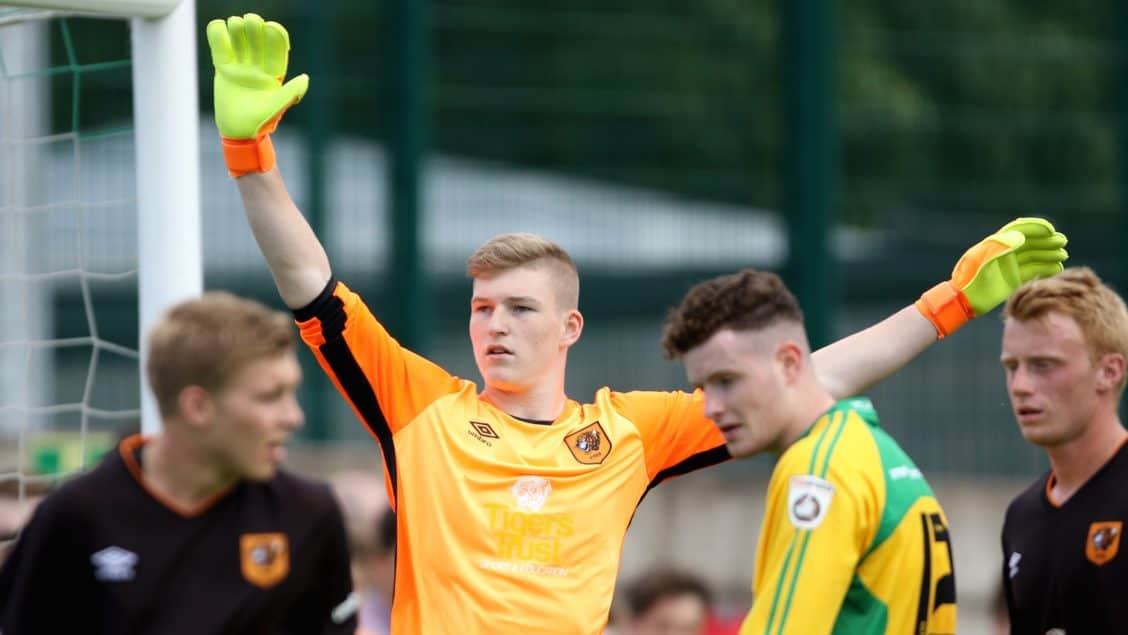