Aldershot Town have signed central-defender Will de Havilland on a one-month loan from Wycombe Wanderers.

De Havilland, who started for The Chairboys in last Saturday’s pre-season friendly at the EBB Stadium, made 23 appearances in 2016-17, including 17 in the second-half of last season as Gareth Ainsworth’s side made a late push towards the League Two Play-Offs.

The 22 year-old, who can also play at right-back, began his career at Millwall and enjoyed short loan spells with Cambridge City and Histon during the 2013-14 season. Having briefly joined Bishop’s Stortford that summer, he then joined Sheffield Wednesday in August 2014. Despite the Owls extending his initial one-year contract into a second year, de Havilland left Hillsborough in June 2016 without making a first-team appearance and joined Wanderers after impressing whilst on trial at Adams Park.

“I really like it here – like Wycombe, it’s a very tight-knit squad, and it was a good first day of training as well, quite intense,” admitted de Havilland. “I hope to come here to get some games under my belt and go back to Wycombe fully fit and hopefully challenge for a spot there. I imagine we’ll be playing Saturday and Tuesday most weeks in the National League), so it will keep me very fit.

“I like to drive out from the back with the ball, get attacks going, get a lot of blocks in and organise the defence,” he said of his own qualities as a player. “I like playing with the ball at my feet but it’s also something that I want to improve on. There’s always room for improvement and it will be good to be part of Gary Waddock’s style of play.”

De Havilland will wear shirt number 12 and is likely to feature as The Shots host AFC Wimbledon at the EBB Stadium on Friday night at 7.30pm. 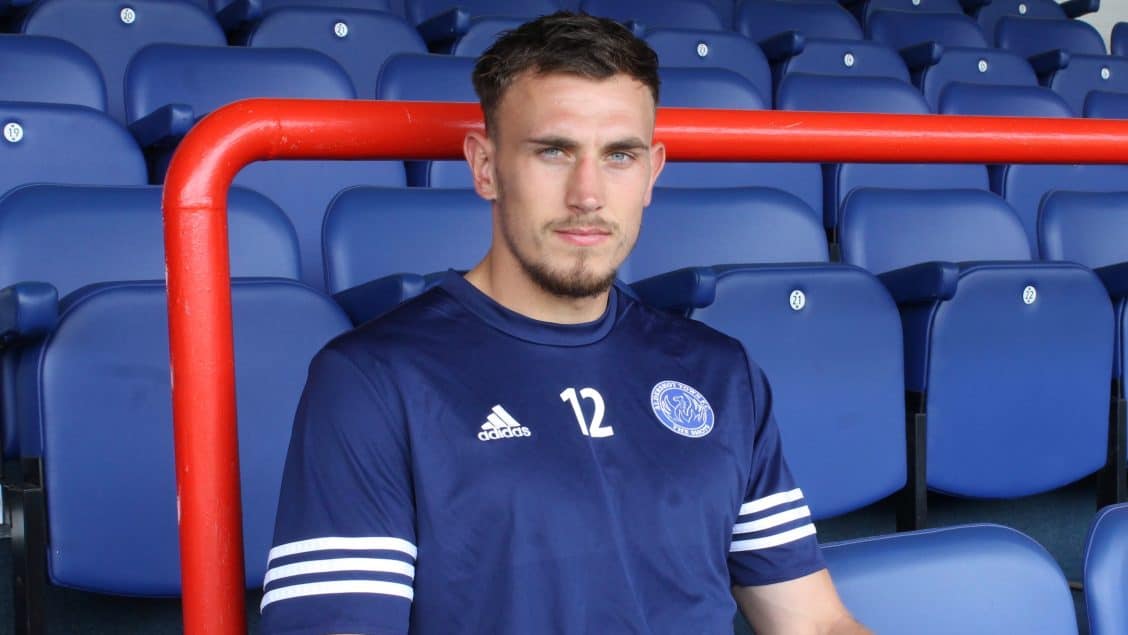 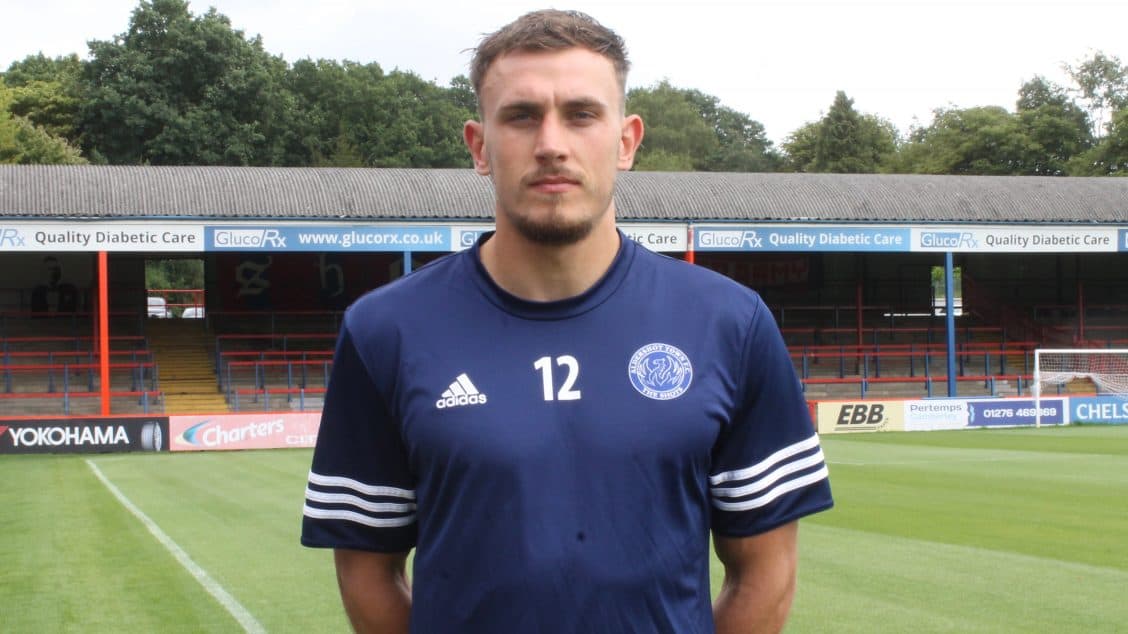