The initiative, on Saturday 6 October, was supported by clubs, players and fans across the National League as Vanarama called on the football community to don an orange wig and donated money to Prostate Cancer UK for every picture posted on Twitter. The campaign also attracted the support of former England winger Chris Waddle, Soccer AM host Tubes and comedian David Schneider.

Andy Alderson, Managing Director of Vanarama, said: “Supporting great causes such as Prostate Cancer UK, along with our other charities, is important to everyone at Vanarama. The support from clubs, players and especially the fans has been amazing this year, once again proving that when the football family come together, amazing things are possible.”

On receiving the news of the fundraising total, James Beeby, Director of Fundraising at Prostate Cancer UK, said: “From clubs, players and fans from the grassroots game, National League and The Football League, to broadcast outlets such as BT Sport, so many people embraced the innovative #WearTheWig incentive on Non-League Day. That helped us raise money and awareness to combat a disease that affects one in eight men in the UK in their lifetime.

“Football is a wonderful way to reach out to men and their loved ones and this campaign is perfect example of what we call Men United – people joining together to fight a common opponent – prostate cancer. On behalf of all men affected by this disease I say thanks.”

Non-League Day aims to encourage fans to watch their local non-league club during the annual international break where many Premier League and Football League clubs’ players are on international duty.

The presentation was covered live on BTSport at the Bromley vs Altrincham game on Saturday 14 November, where Brand Director Steve Mark presented the cheque to Daniel Richards, Senior Marketing Communications Manager at Prostate Cancer UK. Full details of the #WearTheWig campaign can be found at www.vanarama.co.uk/wearthewig including photos from the day. 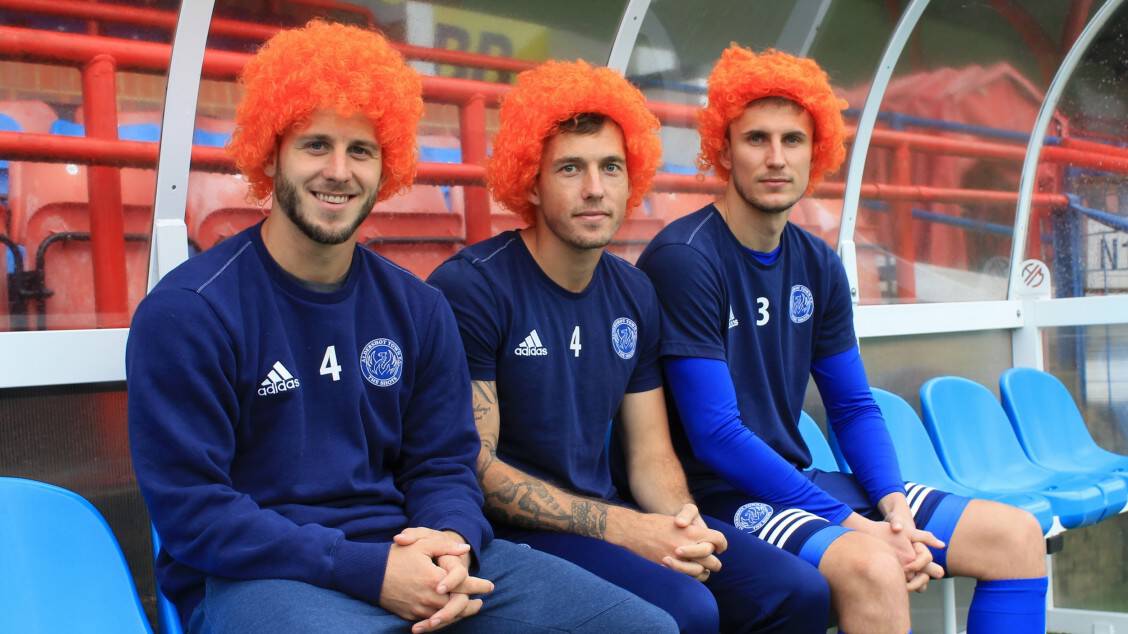 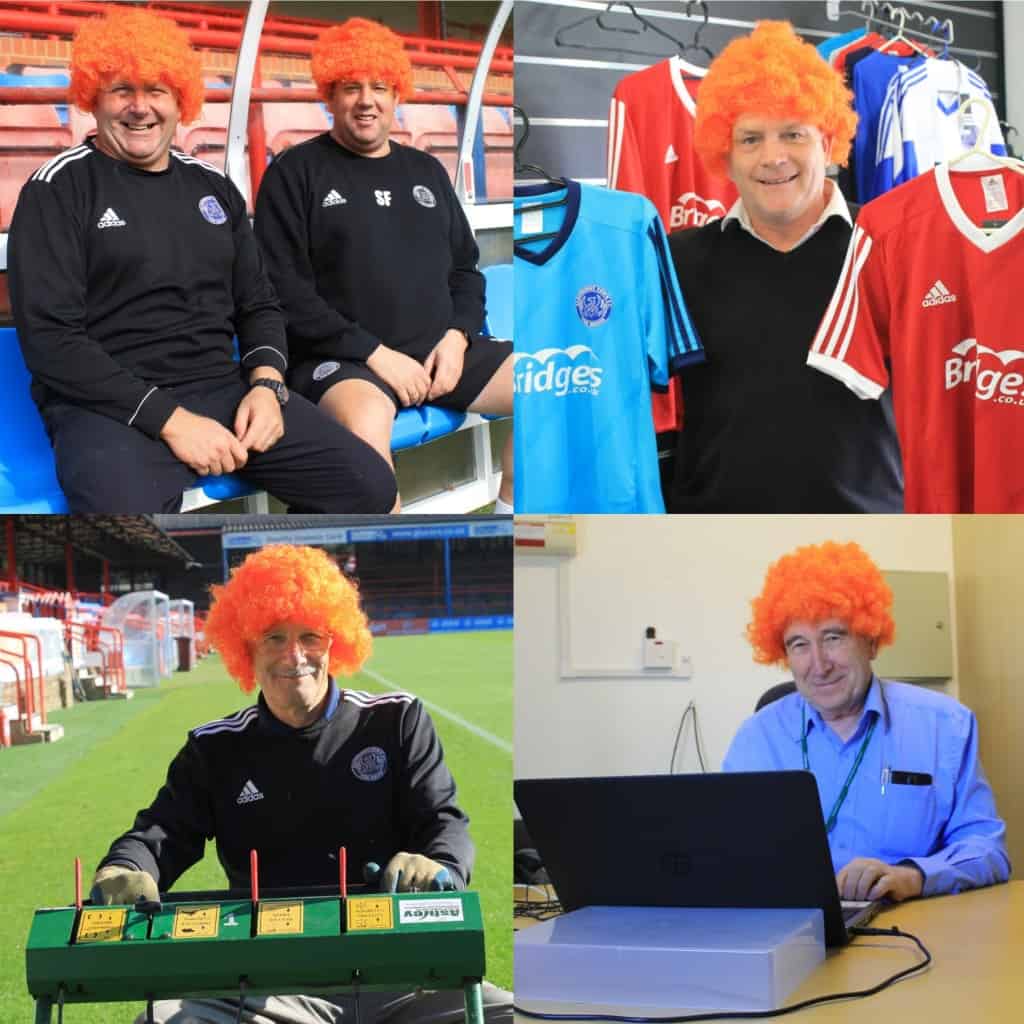