Aldershot Town continued their pre-season preparations with a 1-1 draw against National League South side Wealdstone.

A superb curling strike from one of Gary Waddock’s four trialists put The Shots ahead on 62 minutes, but The Stones levelled with 14 minutes left.

The first-half had remained relatively even, but it was Aldershot Town who pushed forward and created the greater number of chances. Luke Wanadio fired an angled drive over the crossbar from Scott Rendell’s flick on, and Trialist A – who would go on to score in the second-half – saw his shot skid inches past the post.

Former Shots striker Bradley Bubb found himself one-on-one with Jake Cole, who couldn’t have seen the offside flag raised before making a strong save.

Soon, Regan Booty’s free-kick was aimed around the defensive wall, bringing an equally impressive stop from Stones’ keeper North. From the resulting corner, another Booty effort was also saved.

Howell, Kinsella and Rendell all had shots from distance, but on the half-hour Cole again had to be quick off his line to block Daniel Green’s angled shot. The Shots’ Trialists A and B both went close, with a curling shot just wide and low drive which North did well to parry, respectively.

Green lifted a good chance over the bar, while at the other end Trialist A and Booty also missed the target from long range.

The second-half began with Cole making a third impressive stop, again coming off his line to deny Stefan Brown, but on soon The Shots took the lead. Substitute Trialist D fed counterpart A and his 22-yard curler nestled in the top corner of the net.

The Stones, though, equalised on 76 minutes, as David Pratt’s superb cross on the run allowed Bradley Hudson-Odoi to nip in and stab the ball past Cole from barely a couple of yards out.

Cole then had to tip Brown’s bouncing header over the crossbar, but substitute Shamir Fenelon had two late chances to win the game only to twice see his efforts saved by North.

Nonetheless, it was an impressive display from The Shots in testing conditions, and they now look forward to starting their National League campaign with a positive outlook. 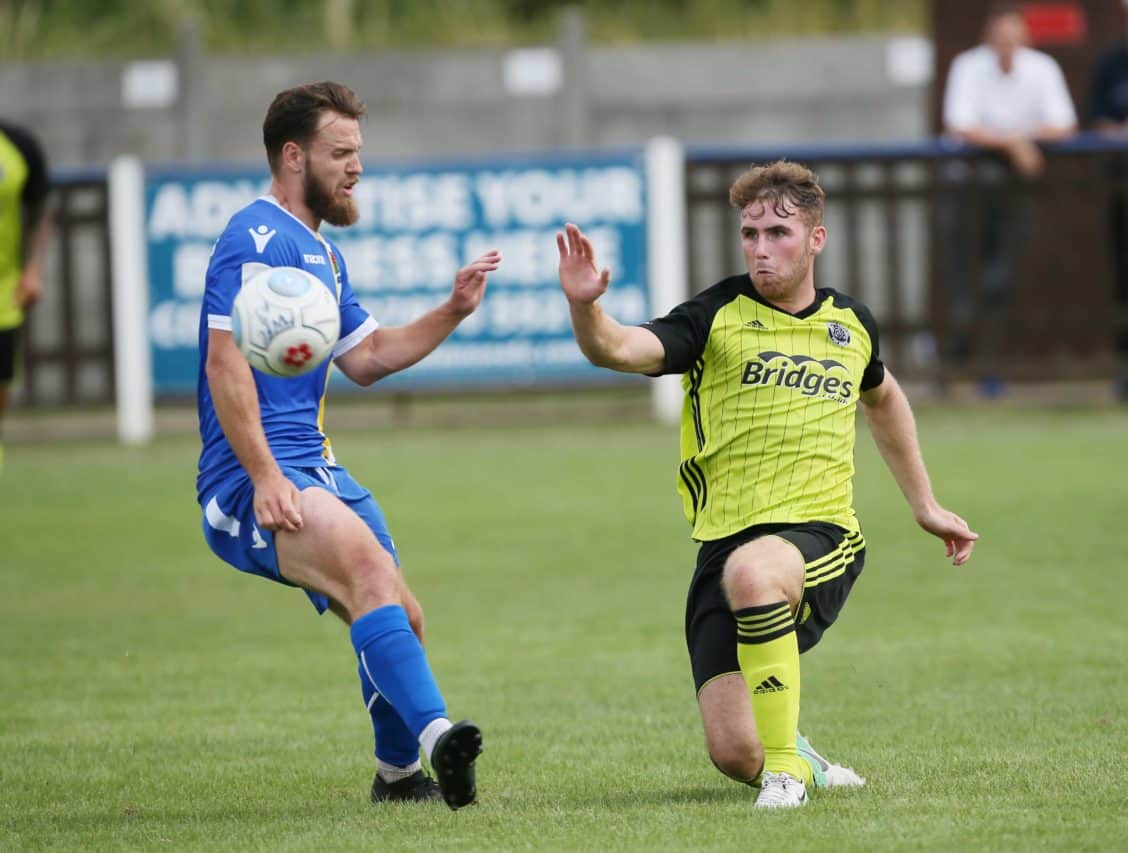 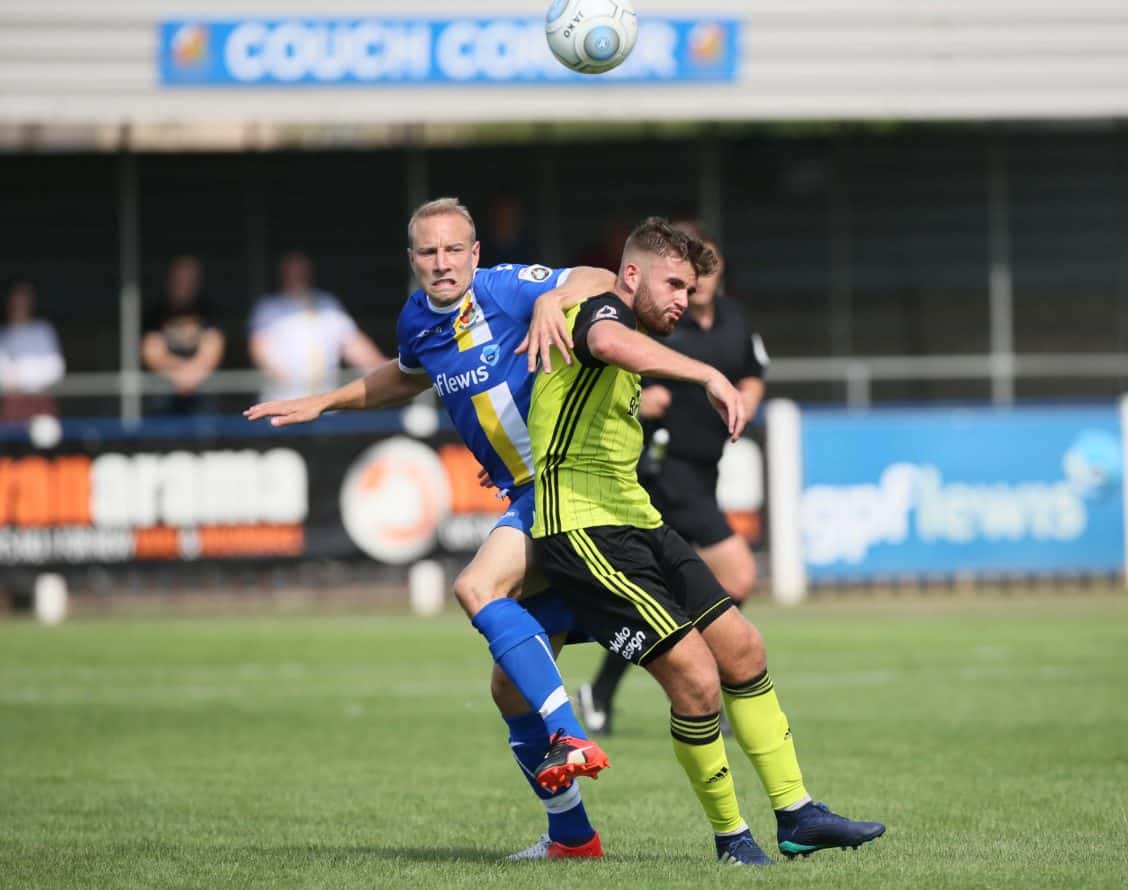 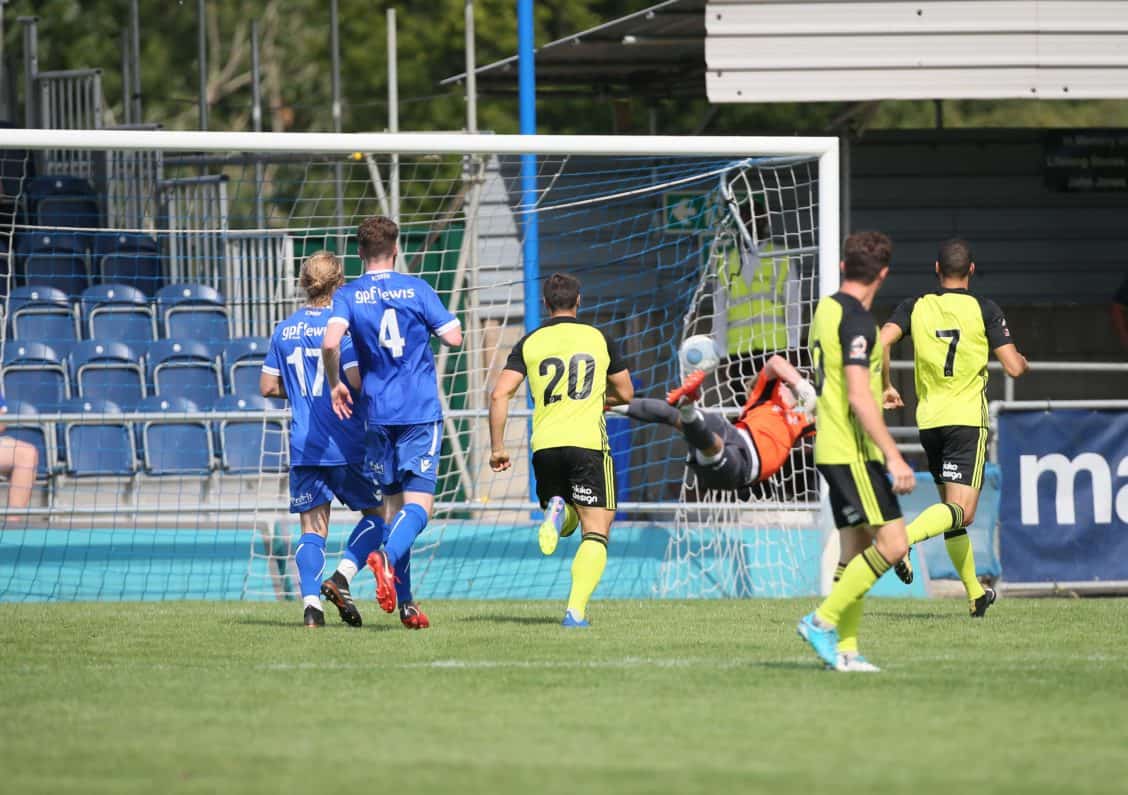 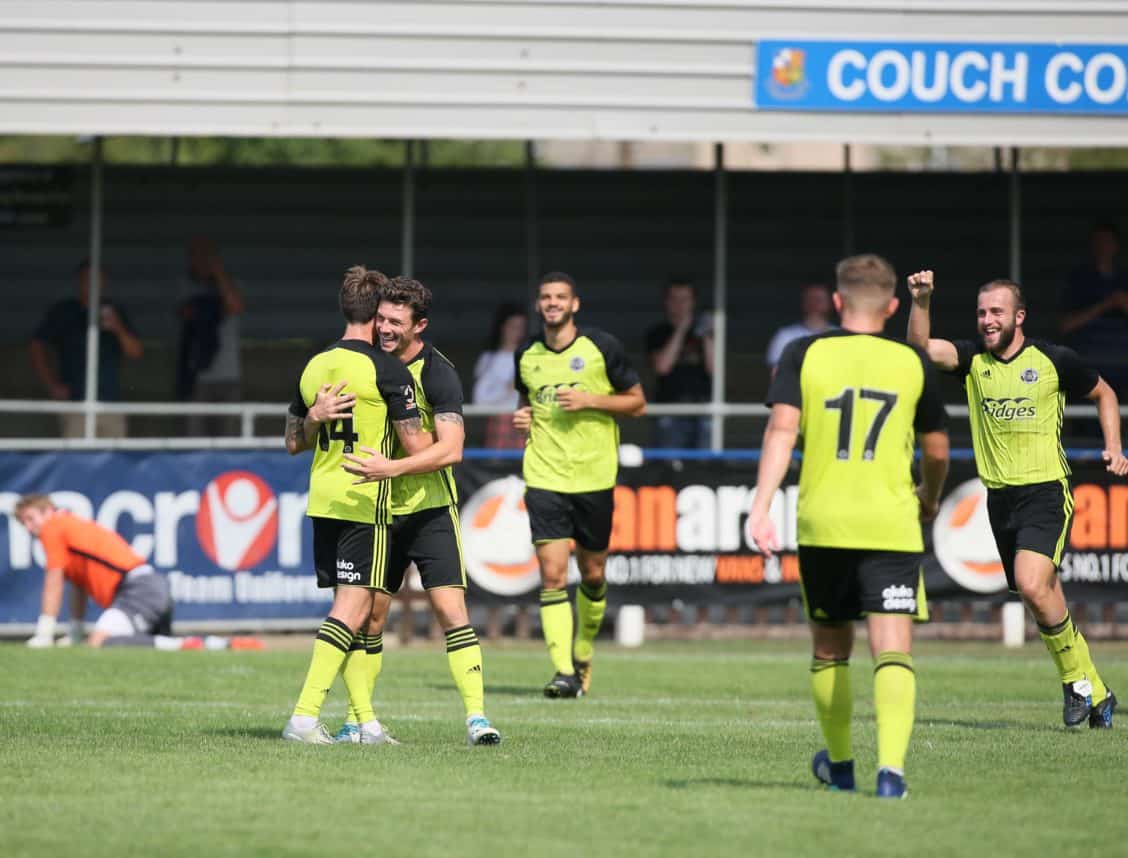 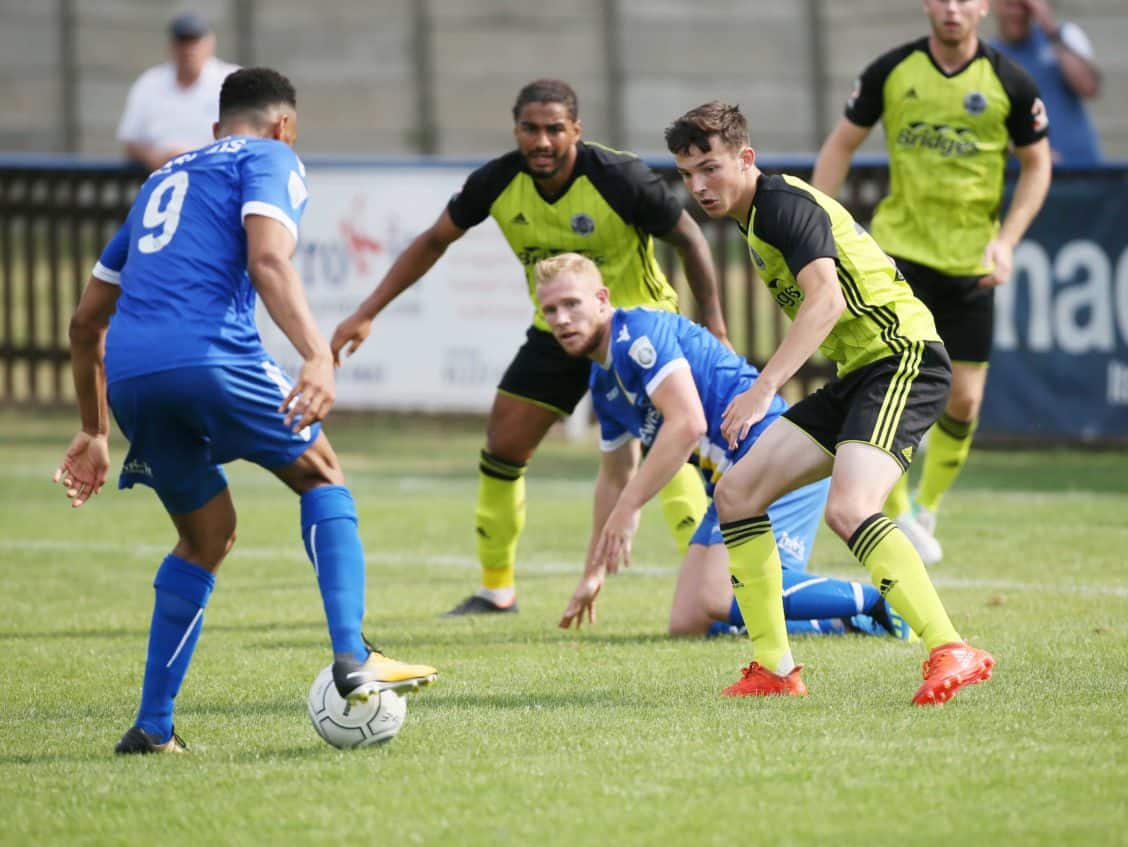 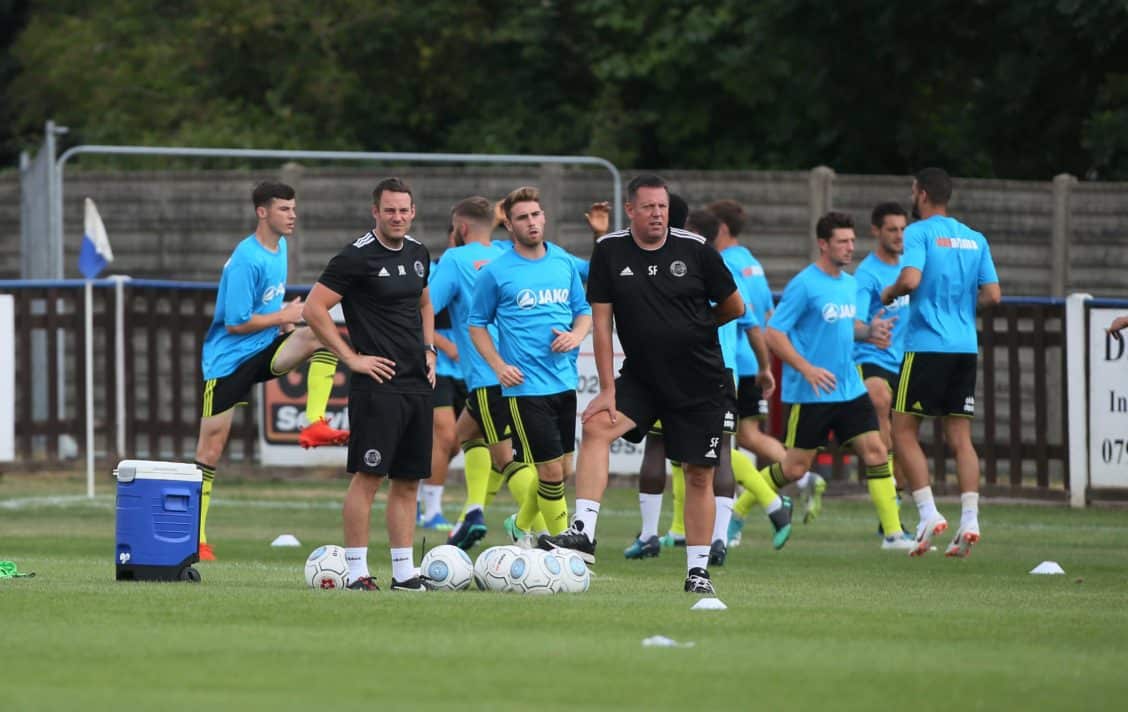 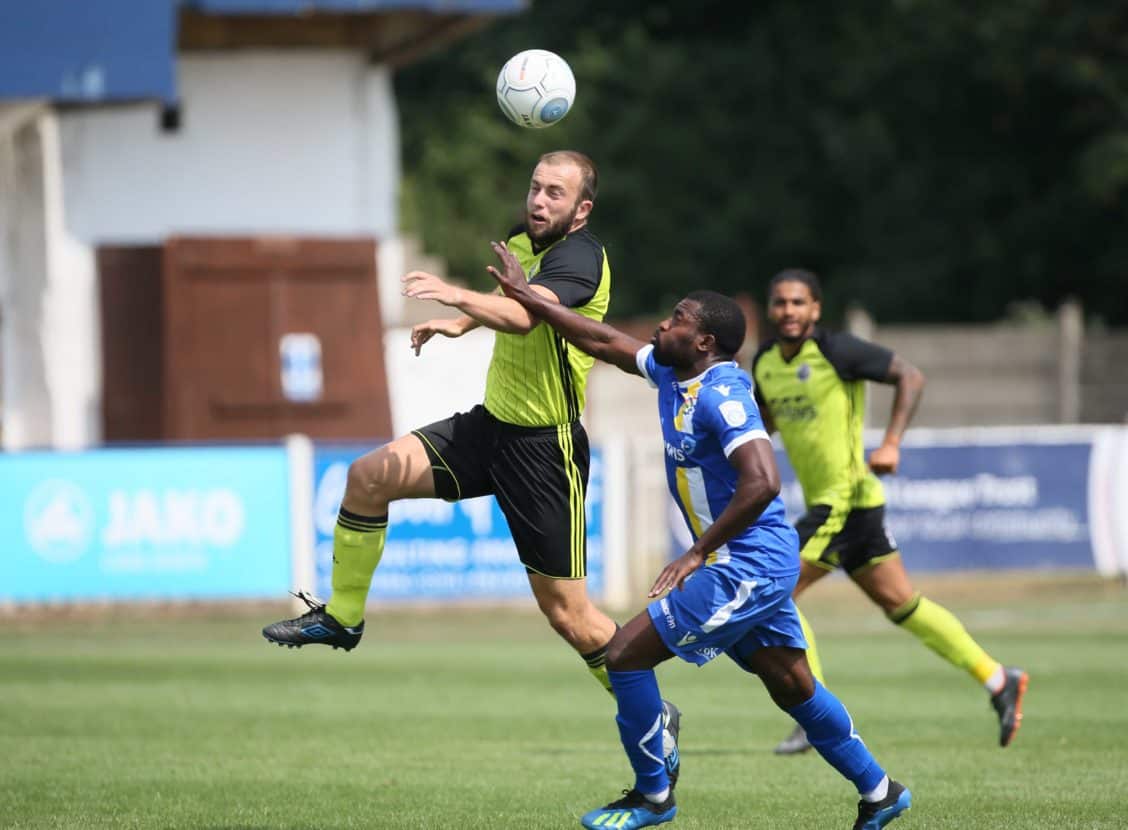 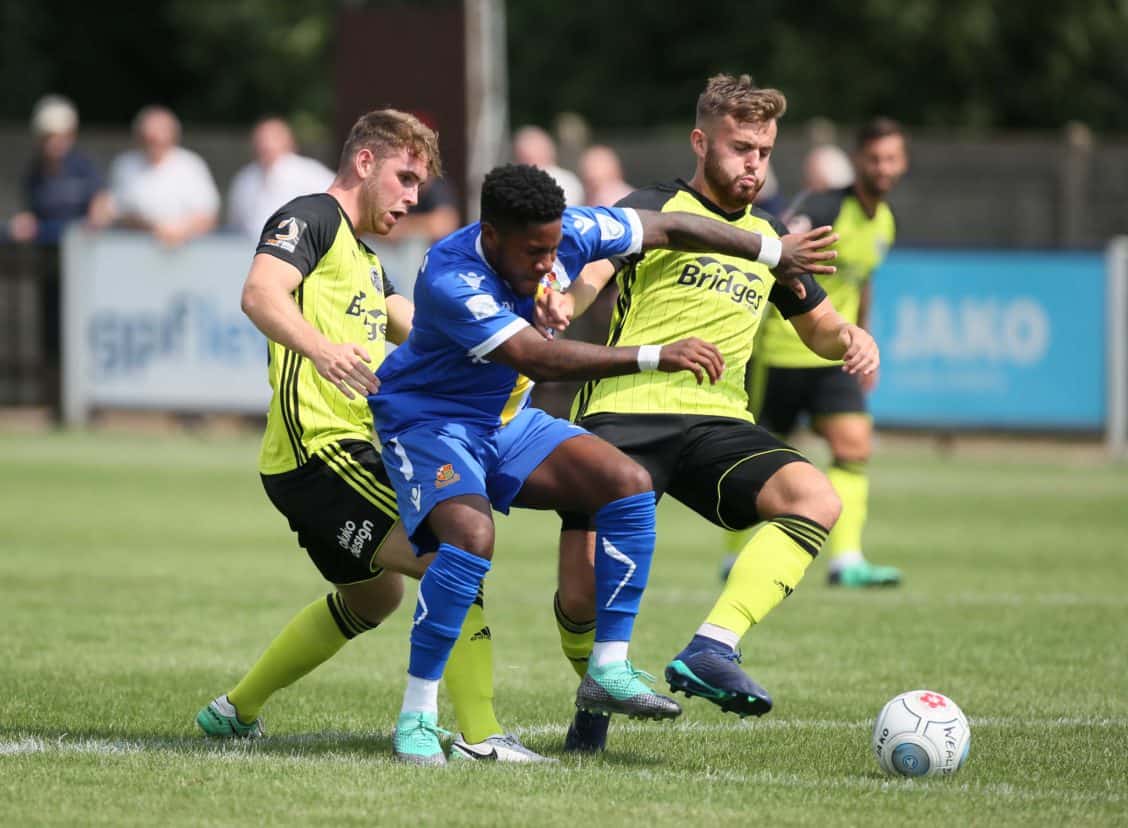 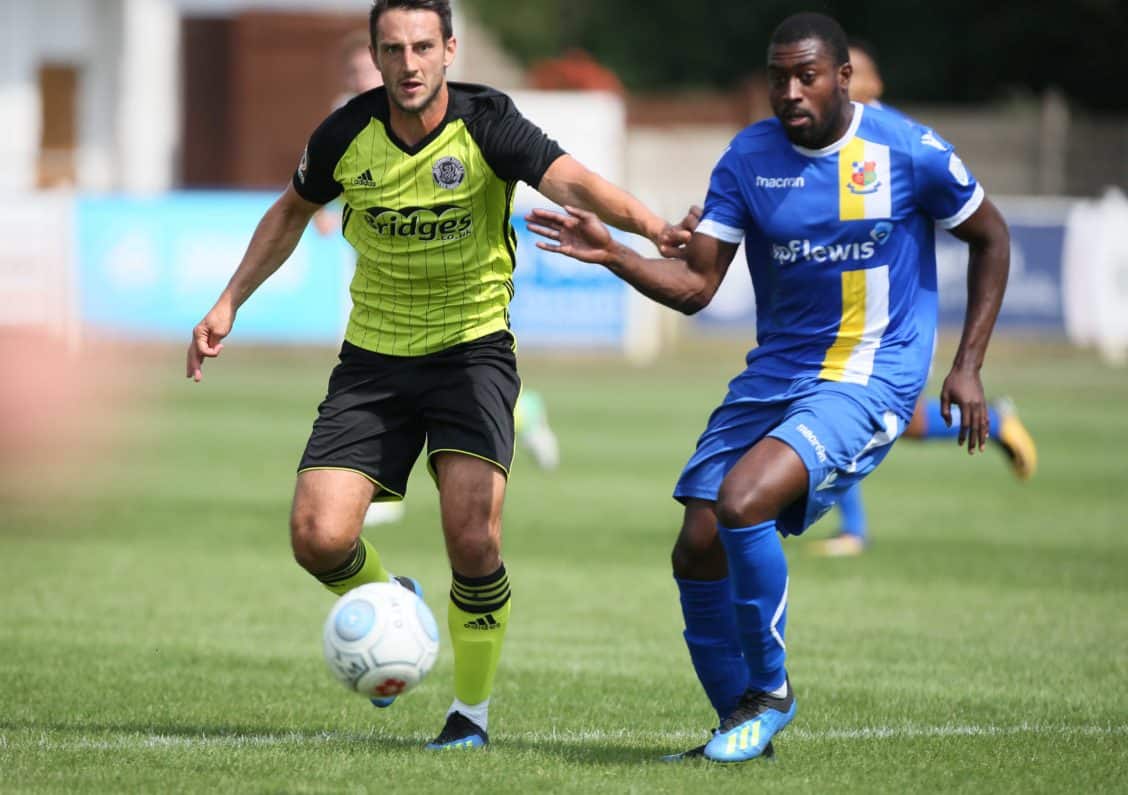 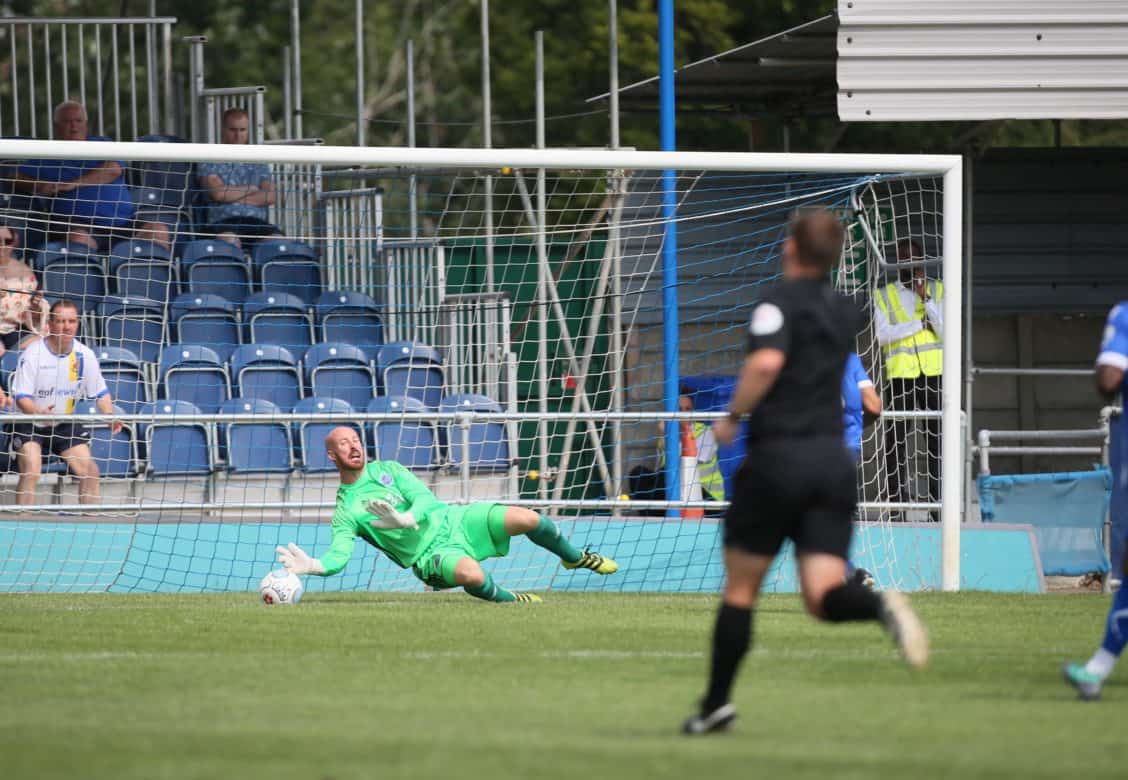 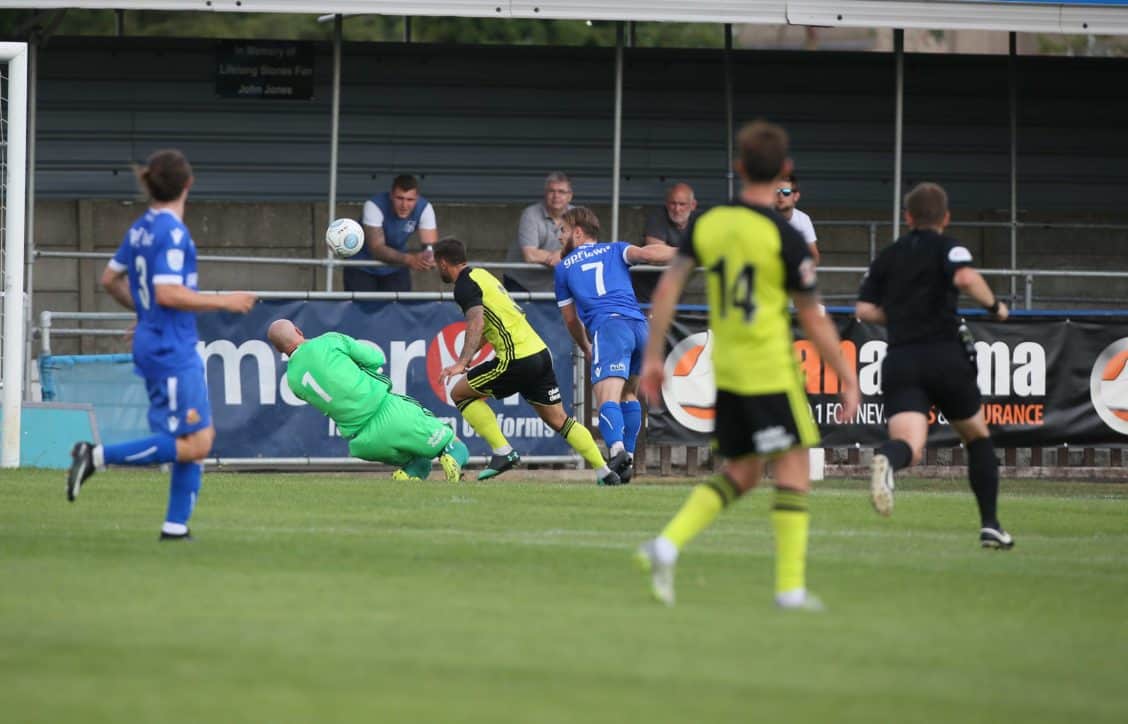 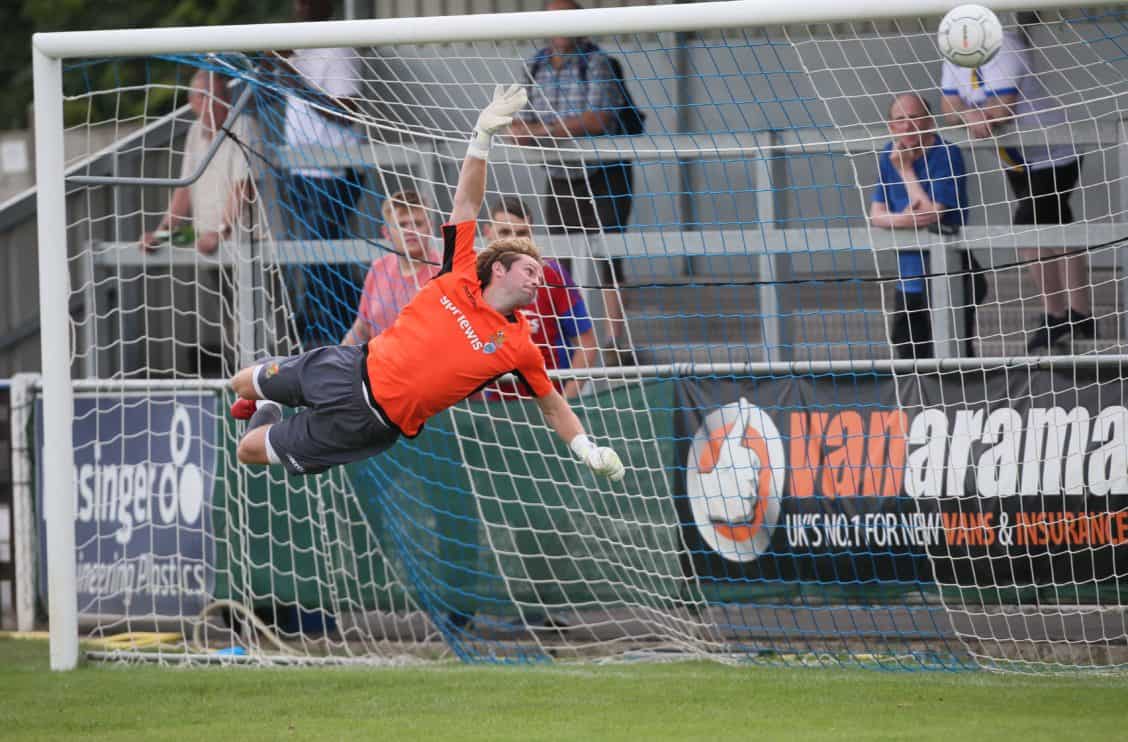