Reading goalkeeper Lewis Ward has extended his loan at Aldershot Town until the end of the season.

Lewis, who celebrated his 21st birthday on Monday, has made 16 appearances since joining The Shots in November, and will now be eligible for our final ten remaining National League fixtures plus any Play-Off matches.

Previously a regular with The Royals’ Under 23 side, Ward enjoyed a 13-match loan spell in National League South with Hungerford Town earlier this season, having also spent time at Whitehawk, Sutton United, Margate and in Iceland with Fylkir. 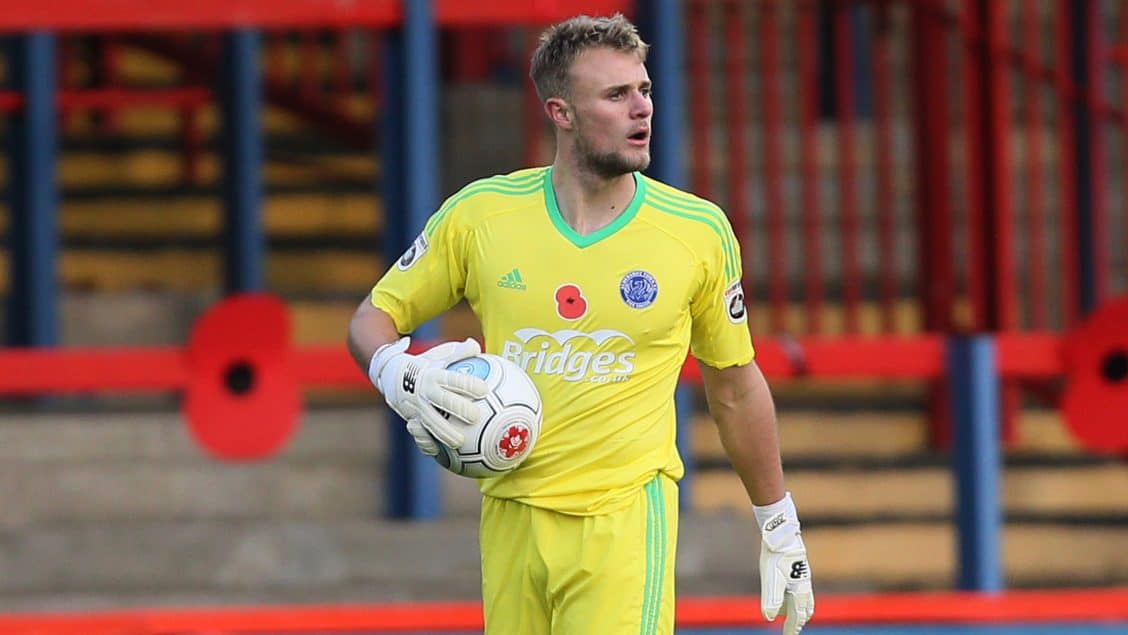