Terry Venables, one of English football’s most respected and successful managers, will be joined by former Arsenal striker Alan Smith as special guests at Aldershot Town’s Sportsmans Dinner on Friday 4 November.

The black tie event, at Farnborough’s Village Hotel, is one of the Club’s annual fundraising events and a highlight of the local social calendar. From 7pm, guests will enjoy a pre-dinner drinks reception and delicious three-course meal, before joining two of the game’s most knowledgeable, experienced and engaging figures in remembering the highs and lows of English football across over half a century.

Venables’ finest hour arguably came in leading England to the semi-finals of Euro 96 – a run which included both victory against Scotland and the famous 4-1 thrashing of Holland, before penalty shoot-out heartache against Germany – but his playing and managerial career boasted many other stellar moments. He played over 600 games for Chelsea, Tottenham Hotspur and Queen’s Park Rangers, before leading QPR and then Crystal Palace to promotion to Division One. In three seasons with Barcelona, he won their first La Liga title in over 25 years and then reached the European Cup Final.

After winning the FA Cup with Tottenham Hotspur in 1991, and much speculation over his candidature for the national team job, he was appointed England manager in January 1994, as successor to Graham Taylor. Under his leadership, England played some of their best ever football and reached only the third major semi-final in their history. A controversial departure soon followed but Venables went on to manage Australia, Crystal Palace, Middlesbrough and Leeds United.

Smith, who won 13 caps for England and scored over 200 goals in his professional career, is now a familiar voice on Sky Sports’ Premier League coverage. He first came to prominence with Leicester City, where his partnership with Gary Lineker fired The Foxes into the First Division. That form then earned him a move to Arsenal in 1987, and in eight years at Highbury he won two League titles, the FA Cup, League Cup and UEFA Cup Winners’ Cup. He was twice First Division top scorer and was a member of England’s 1992 European Championship squad.

The evening will also feature a hilarious comedian, some amazing raffle prizes and an auction. For those needing a midnight snack, bacon butties will be served as the bar stays open until late.

Tickets are £60 + VAT each, with tables of ten available for businesses, groups or friends, and can be booked by calling Aldershot Town FC on 01252 320211 or emailing mark.butler@theshots.co.uk. 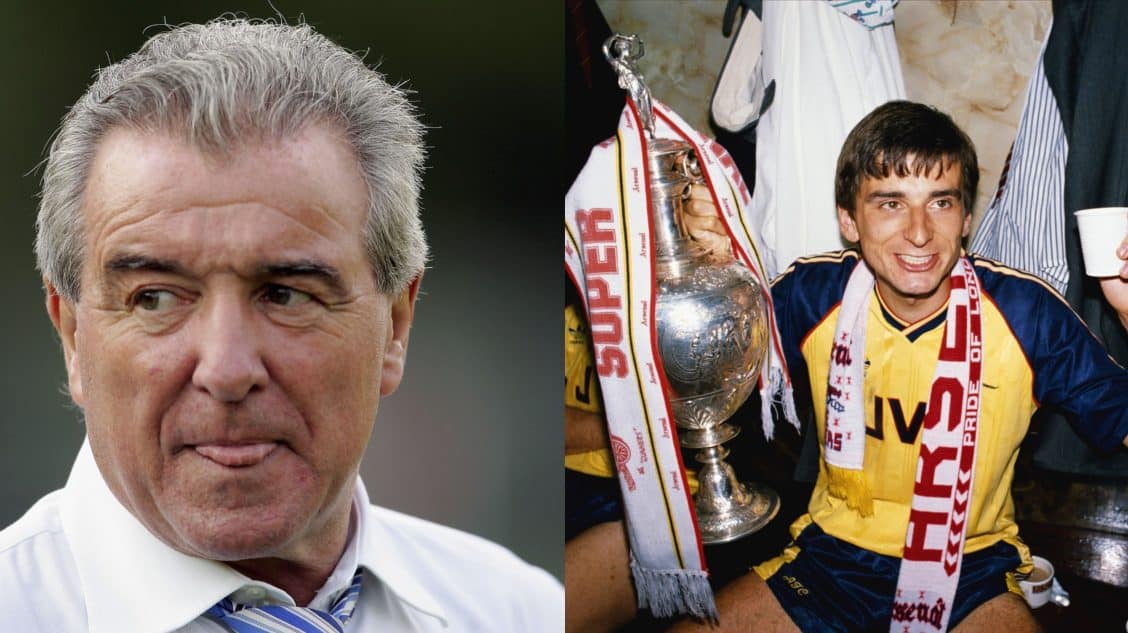