Aldershot Town’s youth department will next season expand to include a new Under 17 – Under 19 section, with all players from Under 9 under the leadership of Gary Waddock and James Rowe.

The new section will replace the Knights Group Sports Academy, who have worked with the Club for four seasons, to establish a direct pathway from pre-Academy level to first-team.

Creation of the new structure has been overseen by both Waddock and Rowe, to ensure that all age groups are given the best possible opportunity to progress to senior levels. In this, it is the Club’s intention to continue the work started by Head of Youth Sam Waters, and as he leaves the Club we thank both him and Knights Group Sports for their work.

Current Knights Group Sports Academy coach Lee Collier will remain with The Shots to manage the new Under 17 – Under 19 section.

“I am delighted that James and I will be involved in the new youth department,” said Gary Waddock. “It is fantastic news that the Club has brought all age groups under its own remit and will again have a full complement of youth teams from under 9. All coaches will report to us, and we will have a direct input to the under 17 to under 19 age groups.”

Under 9 – Under 12 Foundation level will be led by Ryan Nevard, who will continue to develop the Pre-Academy sides and also act as the Club’s Community Officer, whilst Stephen Mills will oversee the Under 13 – Under 16 Youth Development phase as well as coaching the Under 16 side himself.

All three stages will come under the directorship of first-team management staff to ensure that their coaching and training philosophy is implemented throughout the Club. This vision will be supported by expanded staffing levels to become recognized as one of the best Youth Development programmes in the South of England. 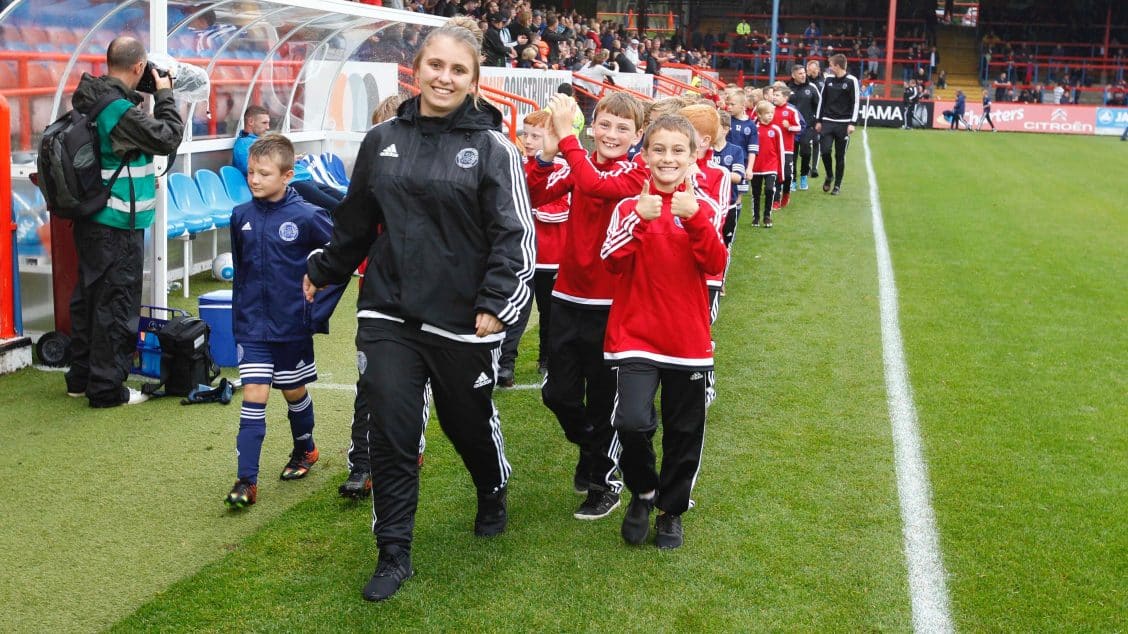