Brian Galach scored four as The Shots’ Under 19s extended their 100% record to nine matches with a 6-0 victory against Woking at Bourley Road.

The 16 year-old Polish-born striker saw his attacking partner George Root add the other two goals as The Shots scored five in the final 20 minutes to put the gloss on another domineering team display.

A fourth clean sheet of the season for Paul Dale’s team was also testament to their superiority, as Woking were restricted to a few half chances throughout the game.

Galach’s first chance came in just the second minute, cutting inside from the right to hit a shot which was saved, before Root’s fierce angled drive was tipped onto the post.

Root and then Jake Eshelbey had another two opportunities before the Galach opened the scoring on 21 minutes. A superb move saw the striker exchange passes with the impressive Harry Wickens to hit a low shot into the bottom corner of the net.

Wickens and Galach again combined for a shot which was saved low at the far-post, before Eshelbey’s swinging effort was punched clear.

Root then had three efforts from distance go close either side of half-time, and then on 63 minutes hit the post with a curling drive having been set-up by Wickens.

The second goal finally came on 70 minutes, as the hosts’ dominance finally paid dividends. Galach smashed a 25-yard drive against the underside of the crossbar which bounced down and, after deliberation by the referee, was adjudged to have crossed the line.

He completed his hat-trick on 78 minutes, as Wickens lifted a fine pass into the right-channel for Galach to shoot into the roof of the net.

At the other end, a glancing header rebounded off the top of the bar in Woking’s best opportunity of the game, but soon, on 85 minutes, it was 4-0. Billy Stratford lofted a pass over the Cards’ defence and Root reacted quickest to shoot past an exposed goalkeeper.

Galach added a fifth on 90 minutes, and again Wickens was the creator, threading a pass into the box for Galach to hold off his marker and fire the ball underneath the keeper.

The Shots, though, arguably saved the best until last as, with the final kick of the game, Root finished off a brilliant passing move out of defence. Wickens was twice involved and Mark Fawley’s cross was turned in from close range.

It took The Shots’ tally to 37 goals in their nine National League Alliance games this season and, as they head into their Christmas break, Dale’s squad remain in imposing form. 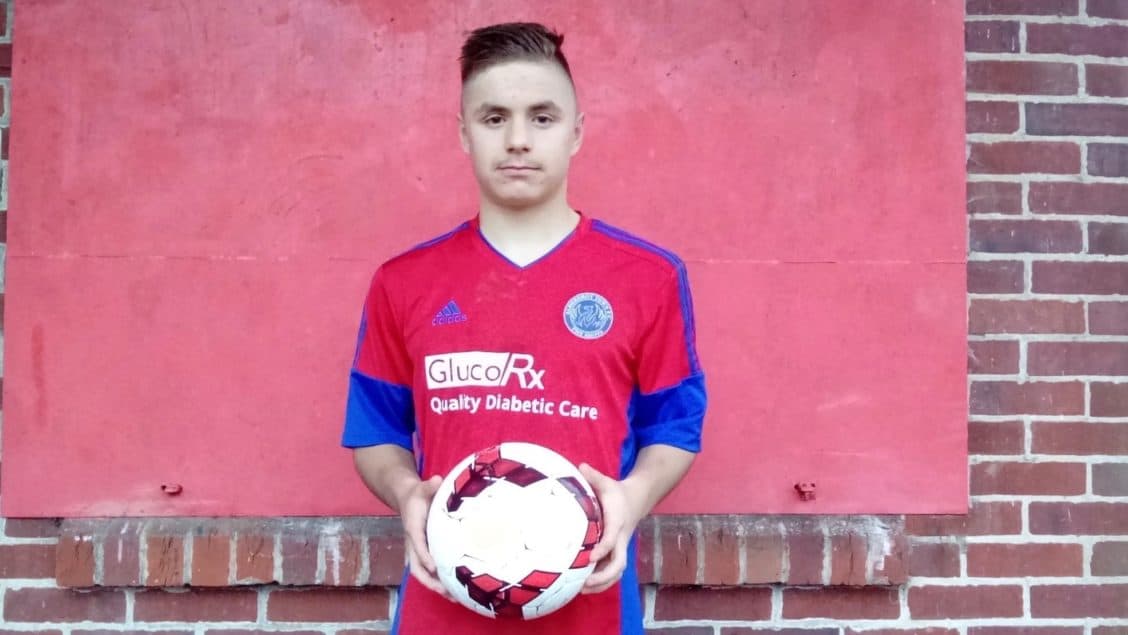