Aldershot Town’s Under 19 squad continued their table-topping National League Alliance form with a thrilling comeback against Eastleigh at Bourley Road on Wednesday afternoon.

2-1 down and reduced to ten men with thirty minutes remaining, The Shots stormed back to win 4-2 against the second-placed Whites thanks to goals from Ryan Davis, George Root and a double for midfielder Eoin Kirwan (below).

“What a game,” exclaimed coach Josh Gallagher. “From being 2-1 down, to win the game 4-2 just shows you how good these boys are. It wasn’t pretty, but what a show of desire, passion and a never-give-up attitude.”

The Shots have now scored 95 goals in their 19 matches and boast a goal difference of +74 which was further boosted last week with a 7-1 victory against AFC Wimbledon, and saw Root grab another two goals, alongside two for Academy Player of the Year Brian Galach, and one each for Davis, Harry Wickens and Tony Okoromadu.

The top team in each of the 11 National League Alliance divisions will then progress to a Champion of Champions play-off format to decide the overall winners! 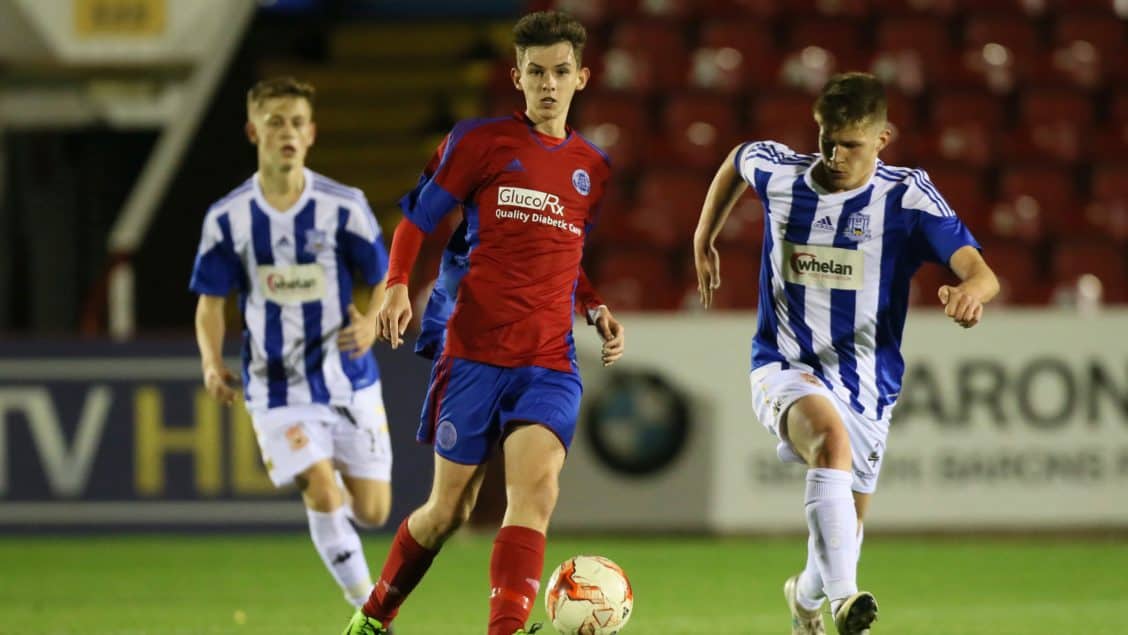 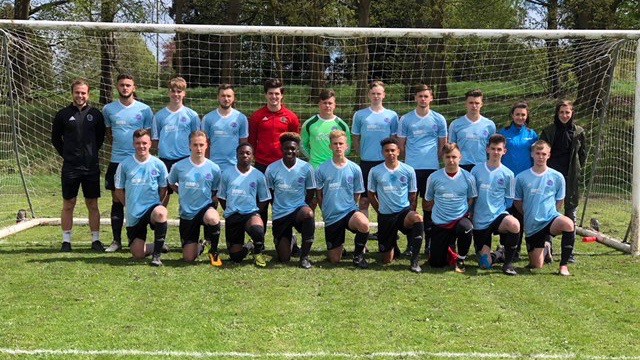