Aldershot Town’s Under 19 squad secured the National League Under 19 Alliance Division D title on Friday afternoon, with a 2-1 victory against third-place Havant and Waterlooville.

Another two goals for Ryan Davis – to add to the one he scored on Wednesday in the 4-2 victory against Eastleigh – confirmed the title for Josh Gallagher’s side, who have scored 97 goals in their 20 matches and boast a goal difference of +75!

Davis’s double continued The Shots’ 100% home record at Bourley Road, to end the campaign with just one defeat across the whole season.

The top team in each of the 11 National League Alliance divisions now progress to a Champion of Champions play-off format to decide the overall winners!

On Thursday night, The Shots’ Under 18 side lost their Hampshire Midweek Floodlit Cup Semi-Final against Salisbury at the EBB Stadium. Despite an early goal from Academy Player of the Year Brian Galach which put The Shots ahead, The Whites came back to win 2-1 and progress to the Final against Havant and Waterlooville. 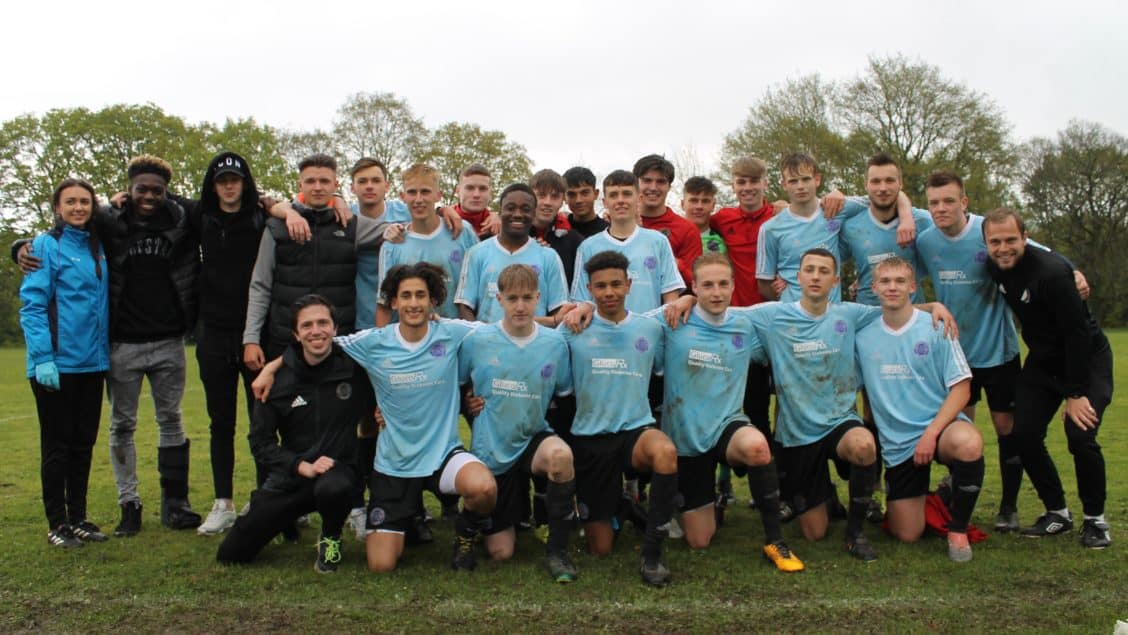