Aldershot Town’s Youth Department start their Junior Premier League season this weekend with one piece of silverware already to their name – but for coach Ryan Nevard the pride they showed in representing The Shots was even more important.

Seven Shots teams travelled to the renowned Beversbrook Sports Facility, in Wiltshire, for the JPL’s annual pre-season tournament, with the Club’s Under 14 side winning their age-group in style.

“It was a really good tournament, the standard was a lot higher than other tournaments we’ve been involved in,” said Nevard, “and it was a fantastic facility. The pitches were like carpets. All teams played some fantastic football, and the players from our new intake fitted in well with the football that we expect them to play.”

Yet, he admits, the real highlight was “seeing the new boys loving being a part of Aldershot Town”.

“We want every player to have pride in wearing that badge,” he stresses. “They’re here to be a part of the club, not just play football for themselves, and I felt an immense amount of pride in the way they represented the club and were respectful towards referees, and other players and coaches.”

Under 14s left-winger Cameroon Pooni was also named his age-group’s Player of the Tournament and was rewarded with a Nerf dart-gun from the JPL’s sponsors! “He’s very quick, tricky, and scores some superb goals” is Nevard’s glowing assessment of the winger.

There were several firsts for The Shots throughout the day, as the Under 9 squad made their competitive debut, and a combined Under 12 and Under 13 squad, mainly comprising players making the step up in age, competed well in the 11-a-side Under 13 tournament.

“The attitude they showed throughout was superb,” said Nevard of the younger players. “They showed progress throughout the tournament against older boys who physically posed them a challenge, especially considering they had never played an 11-a-side match before, and to rise to that challenge was brilliant.

“There were a lot of new players who had come to us as trialists and are now part of the group, but they’re all looking to abide by our philosophy. We demanded a lot of them over the weekend, in terms of hitting the ground running, and for them to adhere to that straight away was fantastic.”

“It was just a nice environment, and great to see them enjoy the football and the company they were in.”

Going into their second full season, the Youth Deprtment continue to set some exacting standards for their players to match, and hope to provide yet more new challenges for them to overcome.

“We want to do the Club proud, and show the local community that Aldershot Town have some very good players from Under 9 to Under 16, and that we play an attractive style of football similar to the first-team,” says Nevard of the philosophy which is being implemented from the youngest player through to first-team level. “It’s trying to build on last season’s success and strengthen our squads. We want to give the players opportunities to showcase their abilities. Every player is here because we believe in them, as players and as people.”

Whilst The Shots were competing at Beversbrook, two Academy graduates were realising the dream of every young player, in making their first-team debuts against Solihull Moors.

“With Luca Wrightman and Matt Bozier making their debuts, it’s fantastic for our players to see that direct pathway,” explains Ryan. “Even the younger age groups use the same philosophy, but at that age we focus more on the technical elements, to build a player up. Then when they move towards Under 13 level, they learn more about tactics and responsibilities within a certain formation.

“We have to abide by the same philosophy, because if our players get to the first-team and play a different style of football, or have a different understanding, they won’t do what the manager wants them to, and that opportunity will be lost.

“Most of our players attend every home first-team game. We want them to realise that there are 17 year-olds out there, and aspire to be them.” 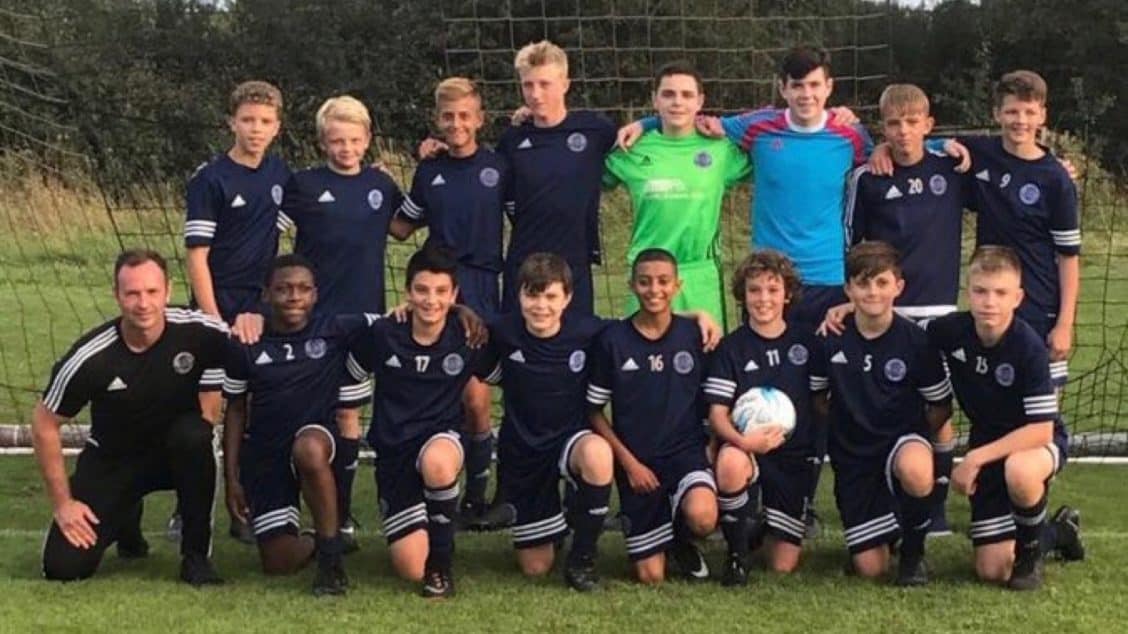 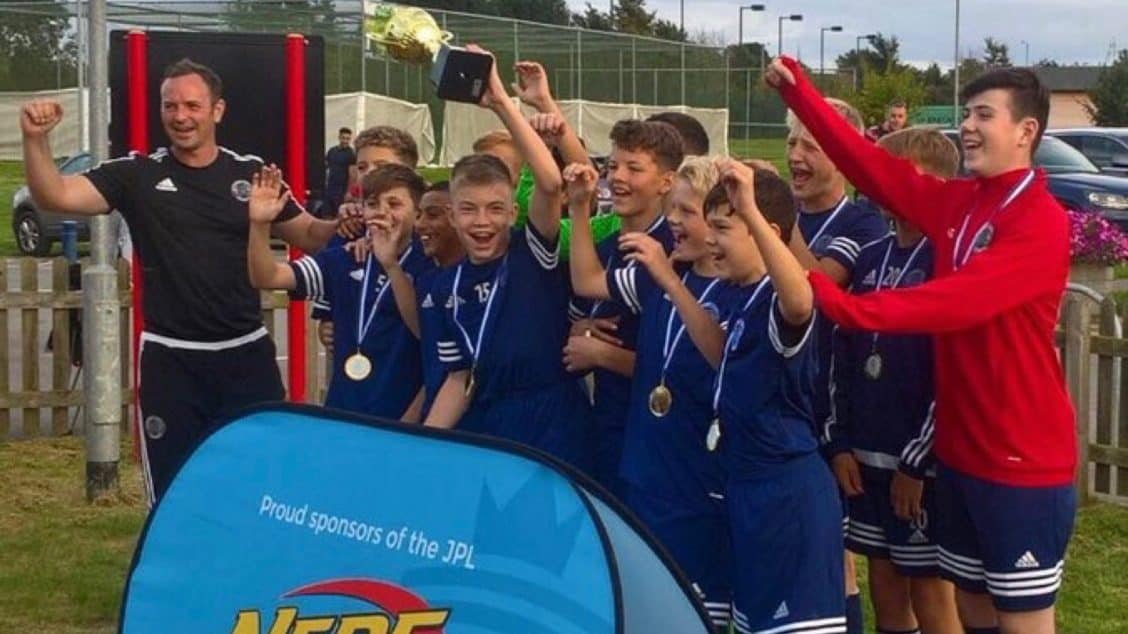 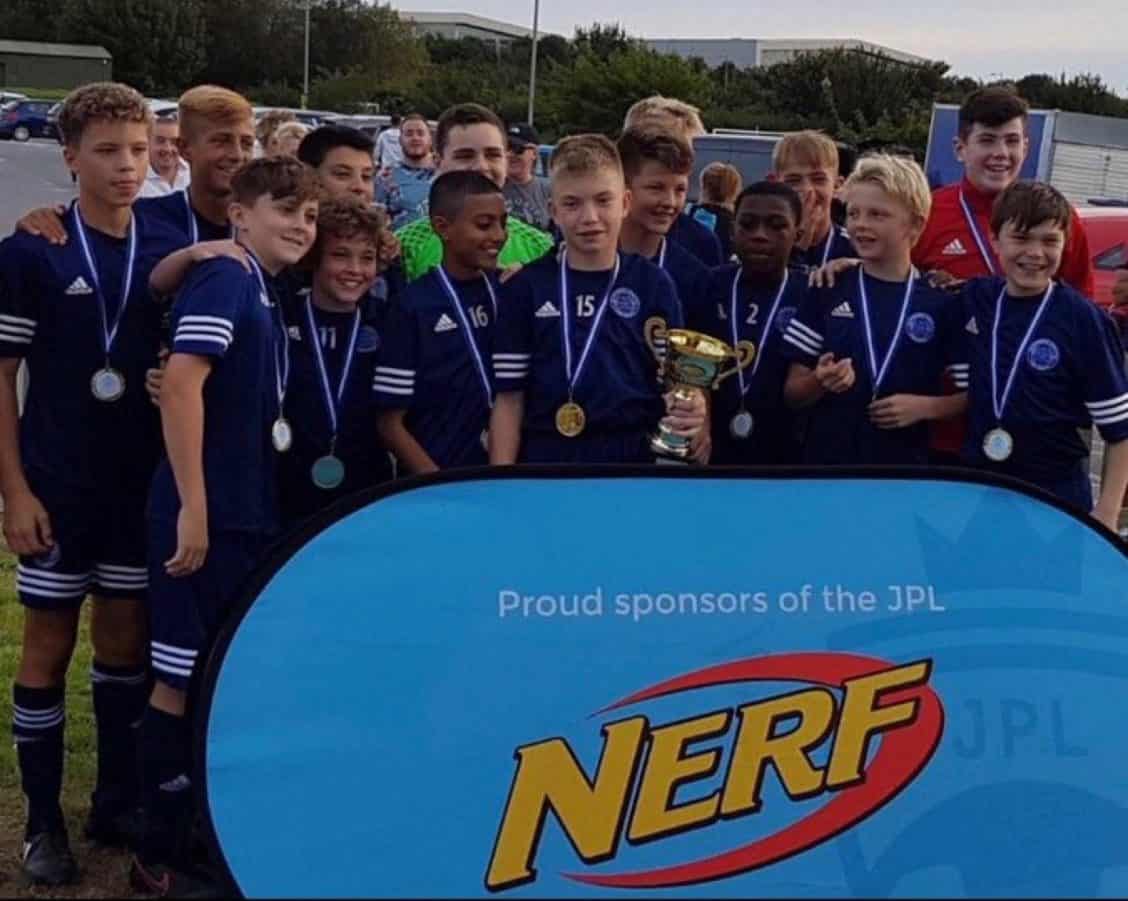