The Shots have beaten Ringwood Town, Andover New Street, Fleet Spurs, Eldon Celtic and Beacon Hill to reach the Final and now face Fareham Town’s Under 12 Pirates in the game which kicks-off at 10.30am.

“It should be a really good experience for our players,” said Youth Development Manager Stephen Mills, as the department vies for its first piece of silverware. “Most of their games are friendlies so cup competitions give them something different. The semi-final was close, and these matches teach them how to win games.

“It’s maybe not more important than other games but it’s good for them to get used to these environments,” he explains of a departmental ethos which prioritises playing well over results, but still admits of other age groups: “It’s disappointing to only have one team reach their particular Final, we were hoping to have others after they reached the quarter-finals and semi-finals.”

Everybody at Aldershot Town wishes the team well – who knows, some of these players could reach the first-team in less than 10-years’ time! 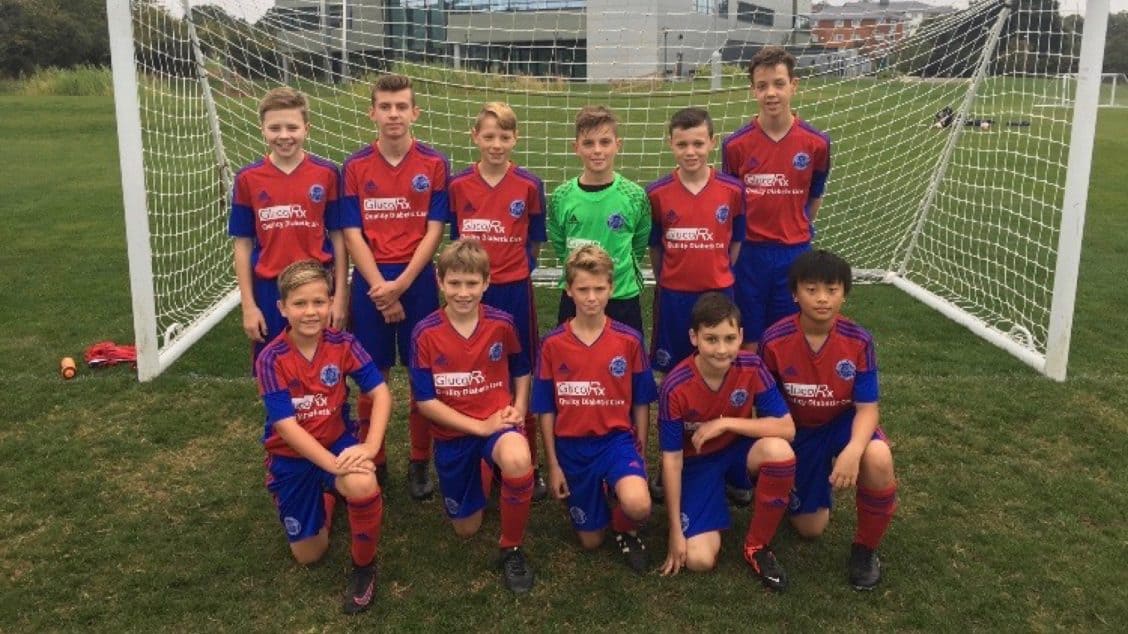