Aldershot Town’s Under 10 squad enjoyed a successful summer tour to Lisbon, finishing third in the Europa Cup and becoming social media stars along the way!

The four-day tour saw The Shots play at Benfica’s 65,000-capacity Estadio da Luz and, in a tournament featuring both Under 10 and Under 11 teams, end up as the best-placed Under 10 side.

“Just playing inside that stadium was amazing,” said coach Ryan Nevard, “but it was good to end the tournament on a high. Obviously I’m a bit biased but I’d like to believe that the boys played the best football of any team there. Even against the older teams they stuck to their guns and played the way that we expect them to. The boys absolutely loved it, it was a really successful tour.”

After a harsh 1-0 semi-final defeat, The Shots faced a local derby against Eversley & California in the Third-Place Play-Off, and exacted revenge for a group stage loss by winning 2-0.

“From a football perspective, the boys got a lot out of it. Just playing in that heat was a challenge – Stephen and I found it difficult standing on the sidelines, so I don’t know how they coped! But they still worked extremely hard, and how they conducted themselves around the stadium and the hotel was a credit to the Club. They represented the Club really well and I couldn’t be more proud of the boys.”

The tournament offered a new perspective for the team but, as Youth Development Phase Manager Stephen Mills says, the boys were still encouraged to express themselves.

“We try to coach our teams to have a bit of fun, to try stuff and make mistakes, but when you go into a tournament it’s not always like that – that winning mentality teaches our boys something different, and in the Third-Place Play-Off we wanted our boys to realise how lucky they are, being where they are and playing the football that they can play.

“So we set them a challenge to get as many nutmegs as they could, and it was brilliant to see some of the skills. In 18 minutes they got 9 nutmegs. We’d said that if they got eight or above it meant a forfeit for Ryan and myself, so they had an extra incentive!”

Those skills continued outside the stadium, with TJ Taylor effortlessly becoming a social media star with a ‘double nutmeg’ on two unsuspecting passers-by. Click here to watch the clip, which has had hundreds of thousands of views on Twitter and Facebook!

With the season almost finally at an end, preparations are now well underway for 2017-18, as all age-groups, from Under 8 to Under 23, are brought under the same management.

“I think it’s absolutely massive,” says Mills of the new structure. “We’ve had several meetings with Gary and his first-team staff, and it’s fantastic to be involved in that environment. Hopefully all of those links come together, right down to the Under 8s, and the system runs smoothly.

“16 players from our Under 16s have moved into the senior teams run by (former Knights Group Academy Manager) Lee Collier, so it shows that there is a clear pathway for those players. I’m sure there are a few players that Gary will be looking at as well.

“It’s a massive change but it’s a good change, and with all of us working together it’s going to benefit the Club and our players. If we can keep some of the Under 10s that went to Lisbon for another six years or more, they will become an exceptional squad that can go on and push into Lee’s squads and even further into the first-team.” 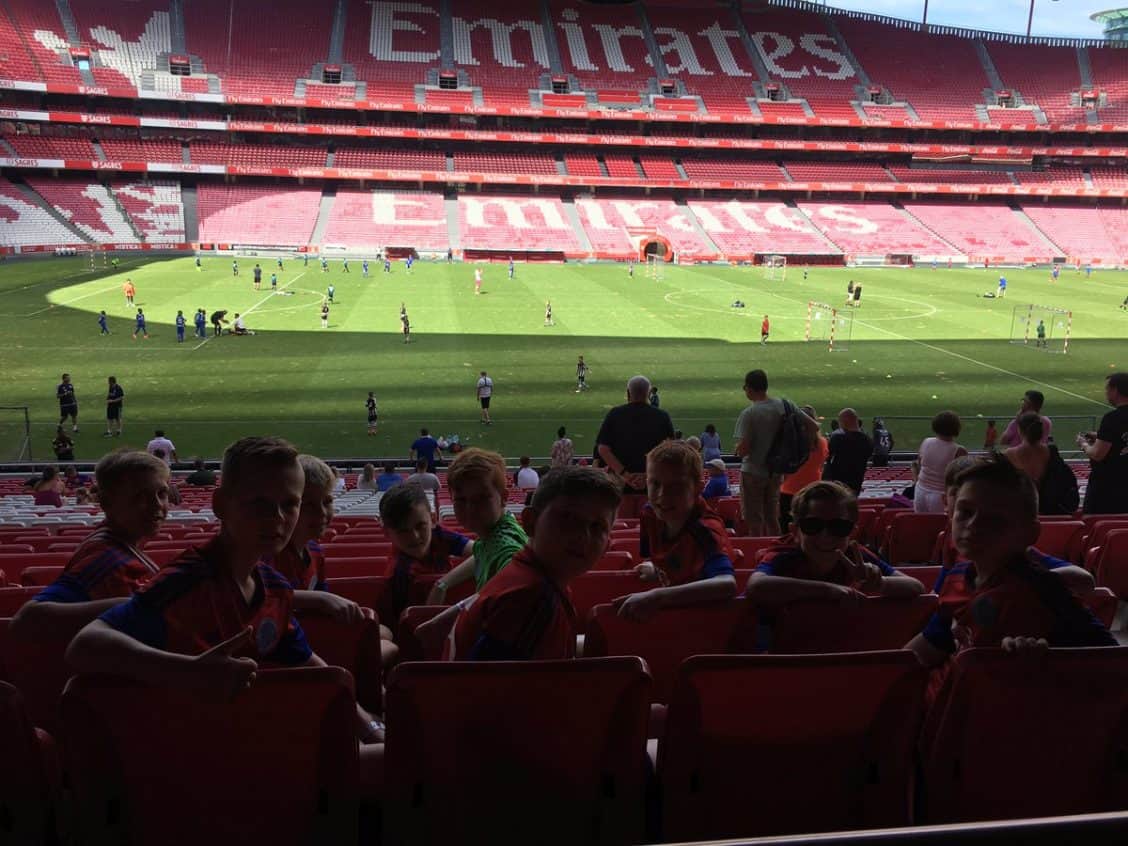 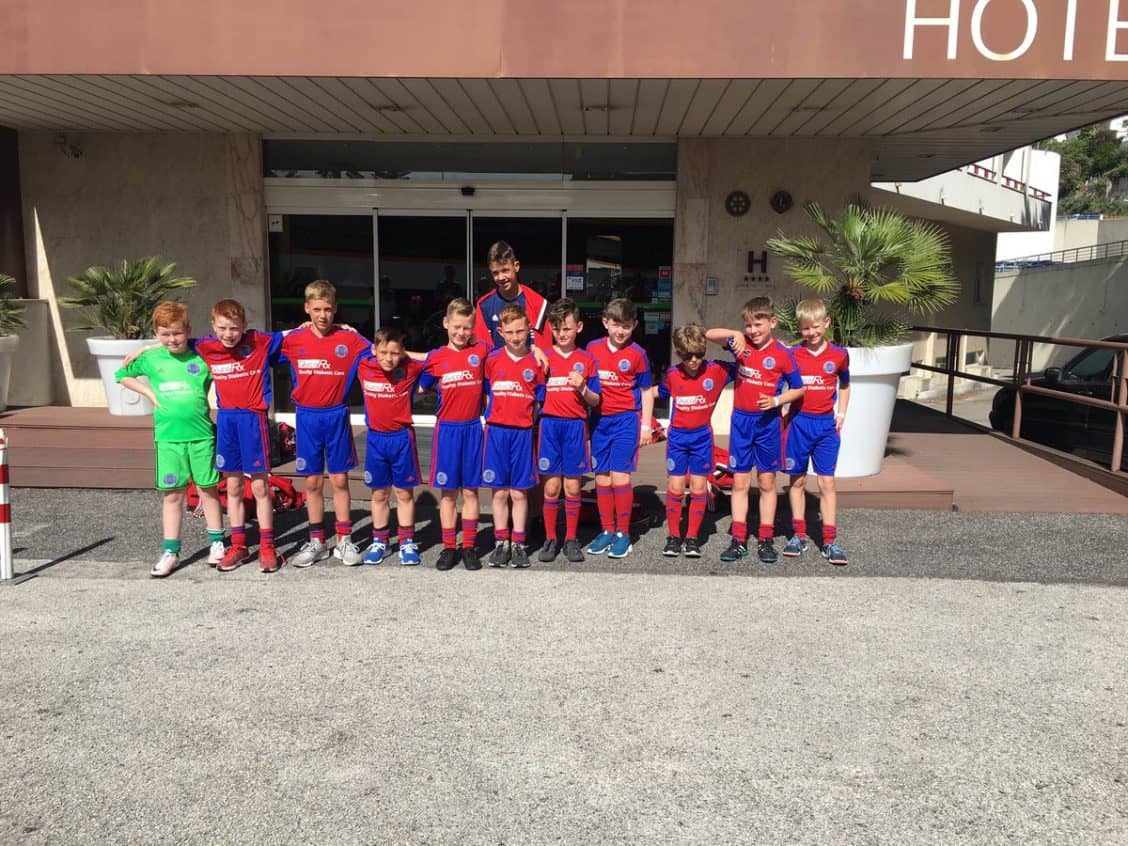 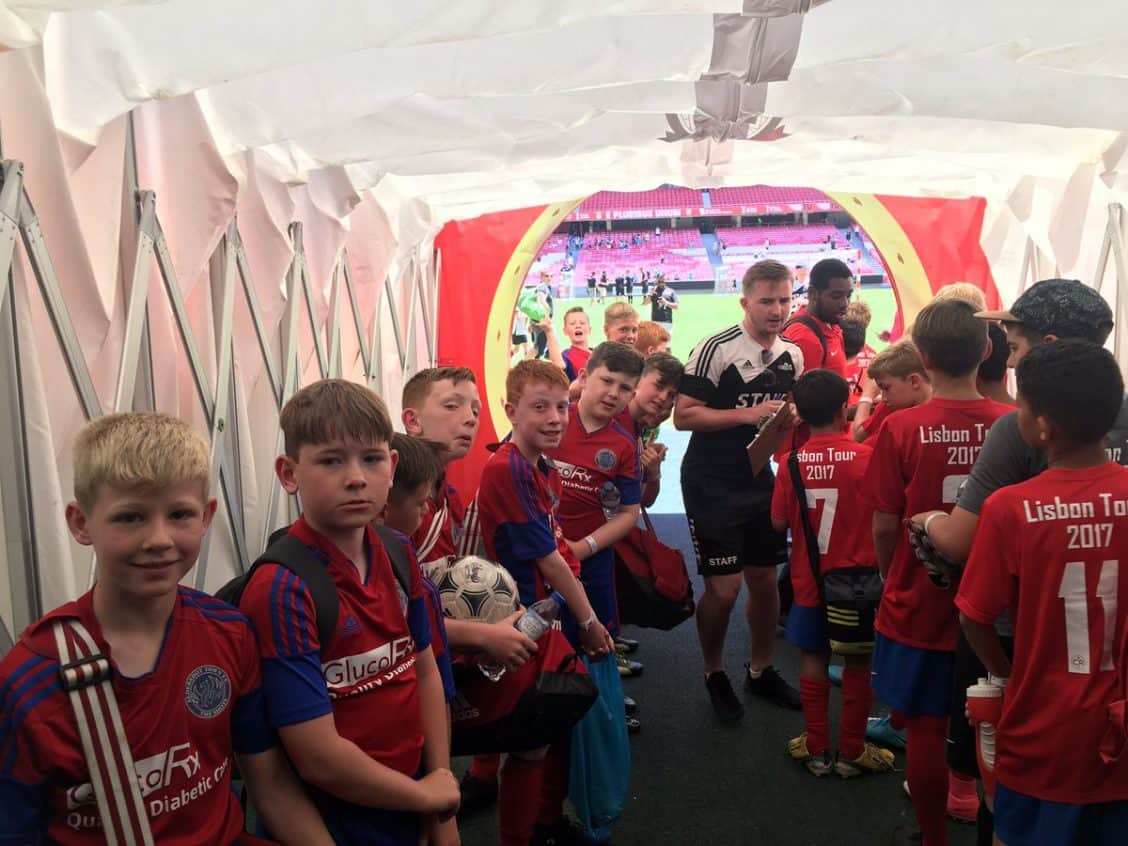 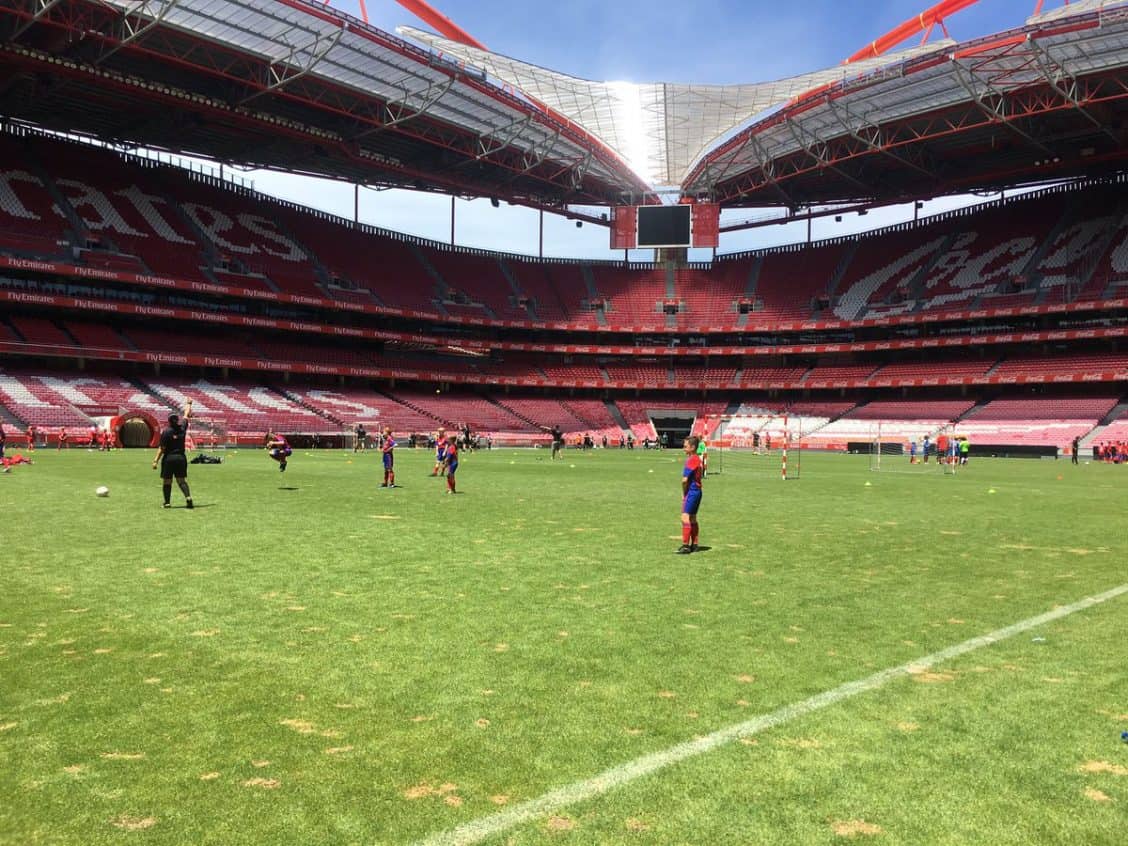 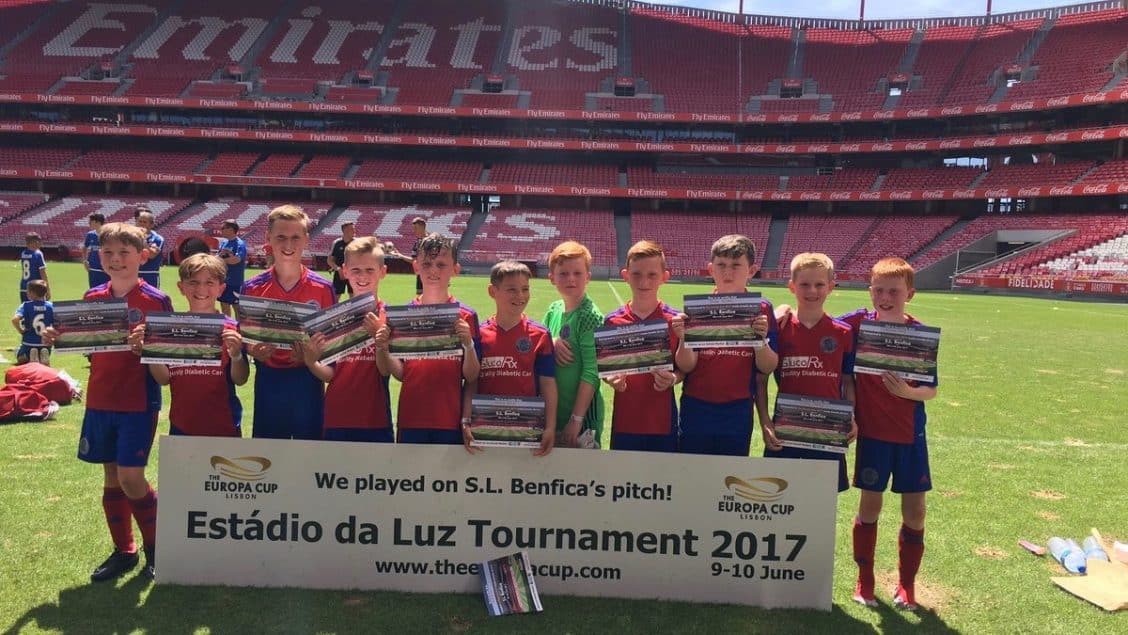