The Under 12’s side are up first against Fareham Town in a 10.30 kick-off at Alton Football Club. The youngsters come into the fixture having battled their way to a 4-3 victory over Romsey Town in the semi-finals. On their path to the final, the side have scored an impressive 52 goals and only conceded 4 in their five matches. 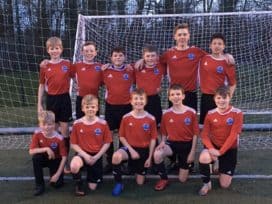 The other final that a Shots Academy side will be playing this weekend will be the Under 14 Hampshire Cup Final on Saturday, also at Alton Football Club. The Under 14’s will take on Southampton RTC at 3pm. The side started with a bye in the first round before scoring 19 and conceding just three on a strong run to the final. In the semi-final they beat Eldon Celtic 3-2 to secure their place at Alton having already beaten local side Aldershot Boys and Girls on their run! 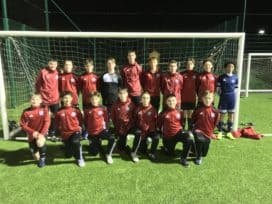 Everyone at the club would like to congratulate both sides on their fantastic performances so far and will be backing them all the way in their finals!