Aldershot Town fall to a double from Tranmere Rovers’ James Norwood, as the prolific striker capped a tough display from the Merseysiders.

Both teams appeared to have done their homework on each other, but it was the hosts who came out on top following Norwood’s strikes.

The first half was something of a slow-burner, with defences on top and few clear opportunities in the opening exchanges. On 22 minutes, after Callum Reynolds’ 25-yard strike was deflected wide, the resulting corner found Reynolds getting a touch from beyond the far-post which allowed Will Evans to fire in a shot which was blocked by Jeff Hughes in the six-yard box.

Tranmere came closest to scoring in the final ten minutes of the half, when Norwood broke past The Shots’ defence down the right flank. His strike was bound for the far corner until Ward palmed it around the post.

Although perhaps blessed with a higher tempo, the second-half continued in a largely similar vein

immediately began with a faster pace and dirtier attack of play from both sides.

The lively Larnell Cole had a fierce shot blocked by Evans, and Ollie Norburn shot wide, but Rovers eventually broke the deadlock on 71 minutes. Cole picked the ball up in midfield following a 50/50 tackle and, racing towards the box, played a reverse pass into the path of Norwood, whose well-executed shot flew past Ward and into the bottom corner.

Norwood snatched his second just ten minutes later, as Callum Reynolds attempted to fashion a defensive header back to Lewis Ward. Beaten by the bounce of the ball, Andy Cook muscled in to grab possession and fed Norwood in support, who skipped around the goalkeeper and slotted into the net.

The game ended with a double chance for Tranmere, who were long since comfortable victors. Cole’s drive was cleared off the line by Alexander, and Jay Harris’s follow-up was parried away by Ward.

Other results had been kind to The Shots, who now face Gateshead at the EBB Stadium on Tuesday evening with their sights set firmly on retaking third place in the table. 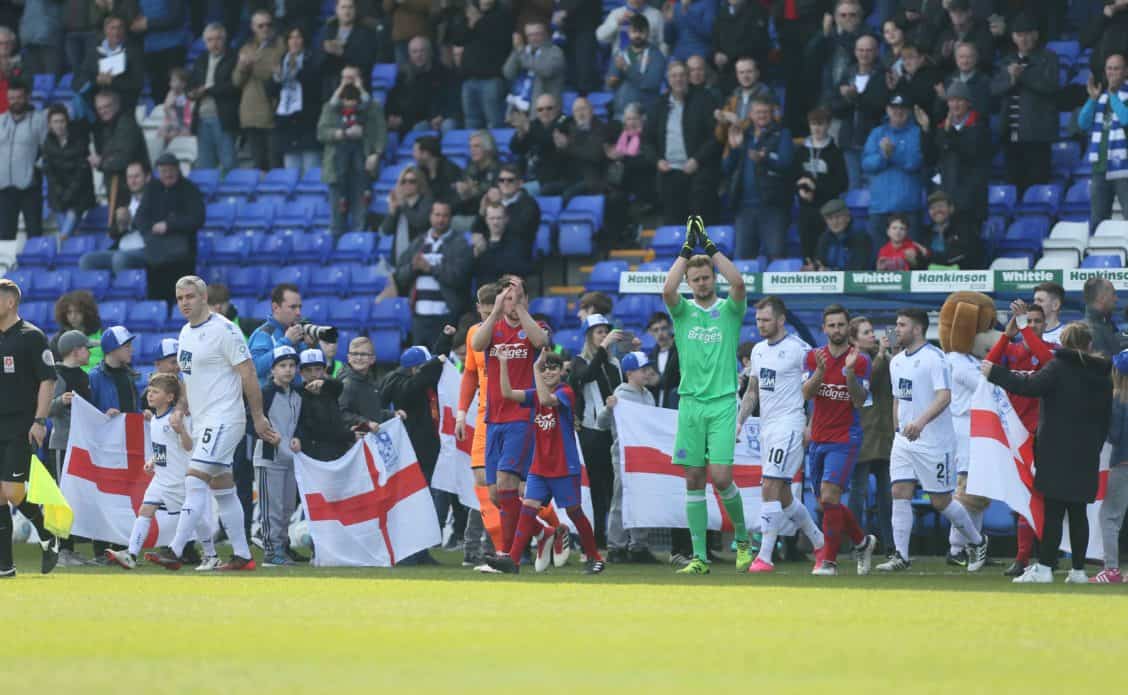 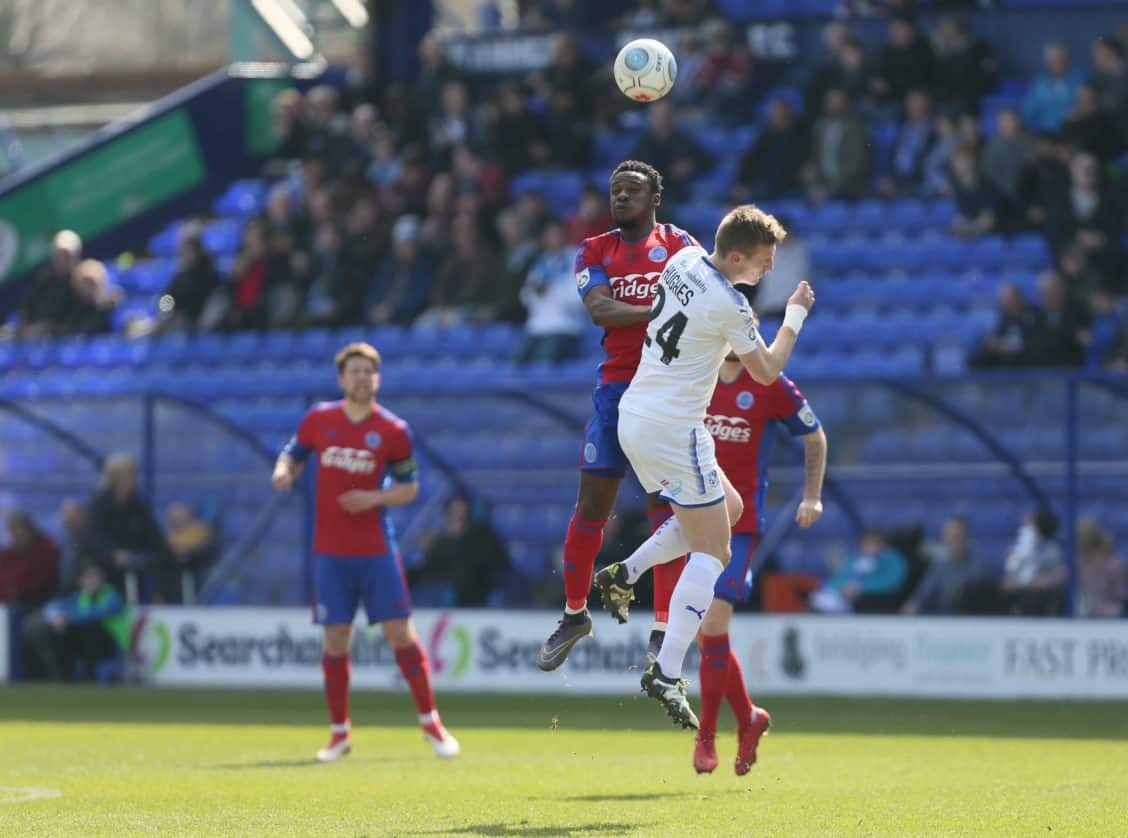 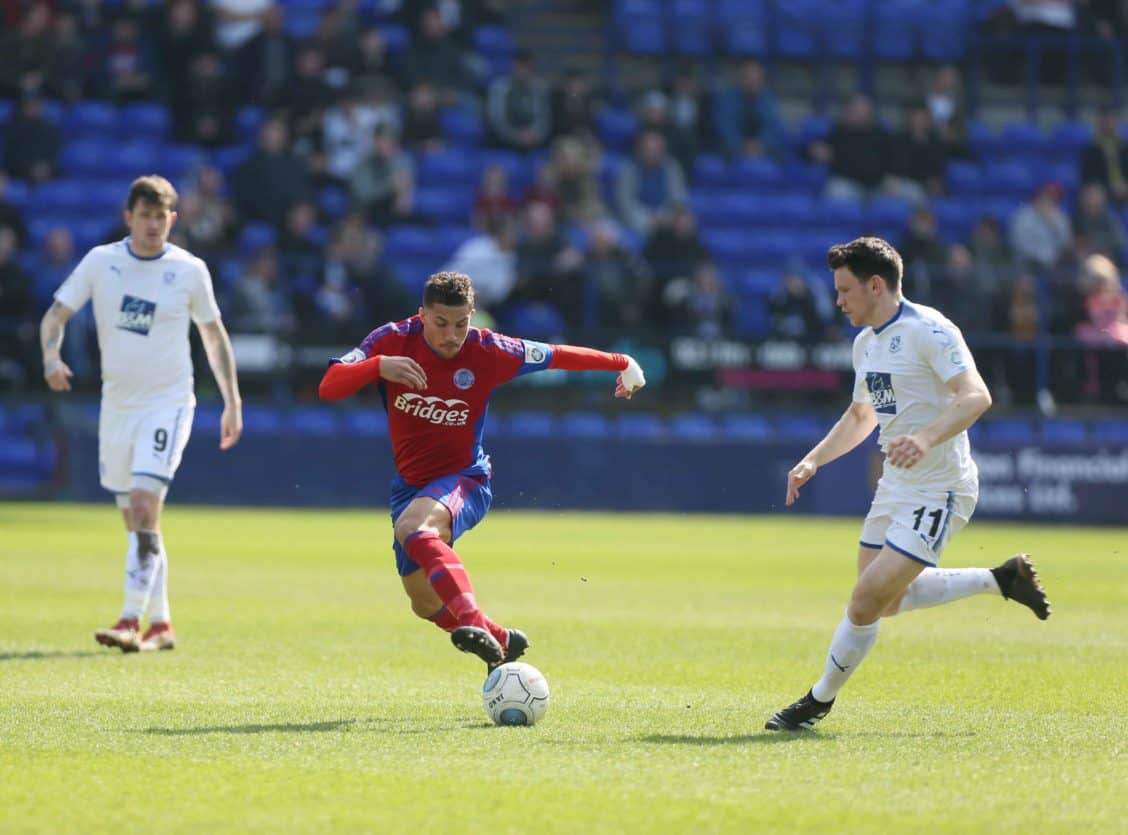 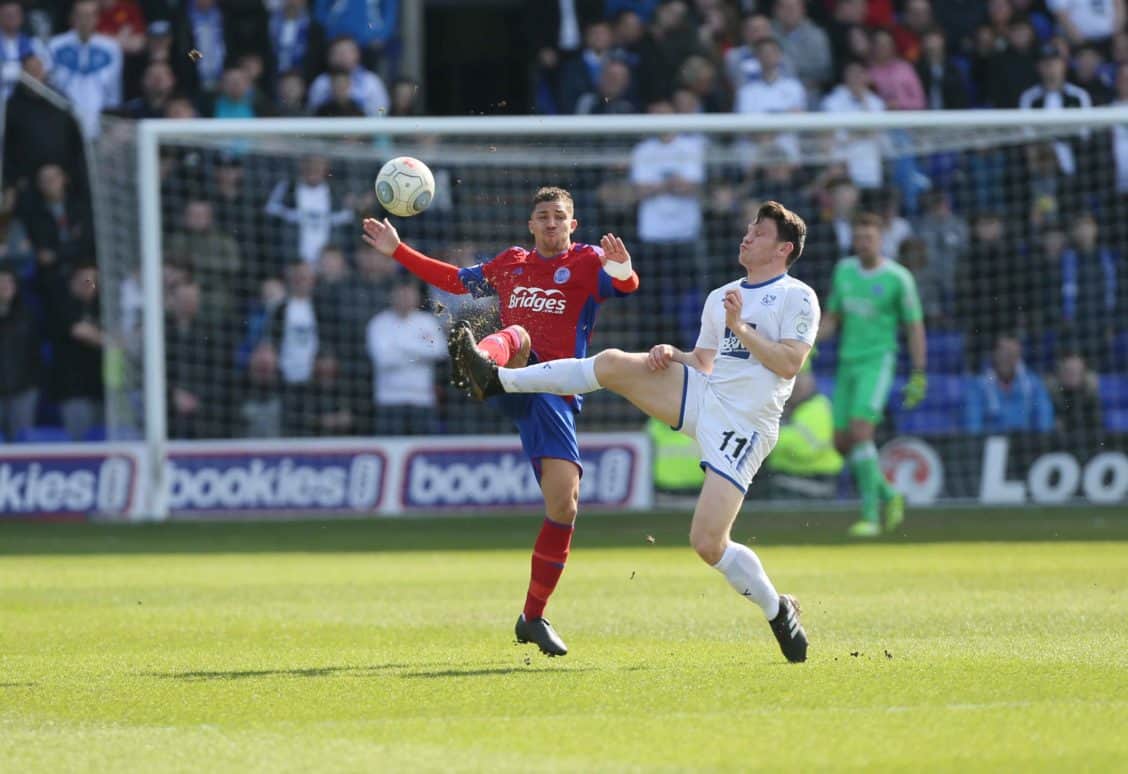 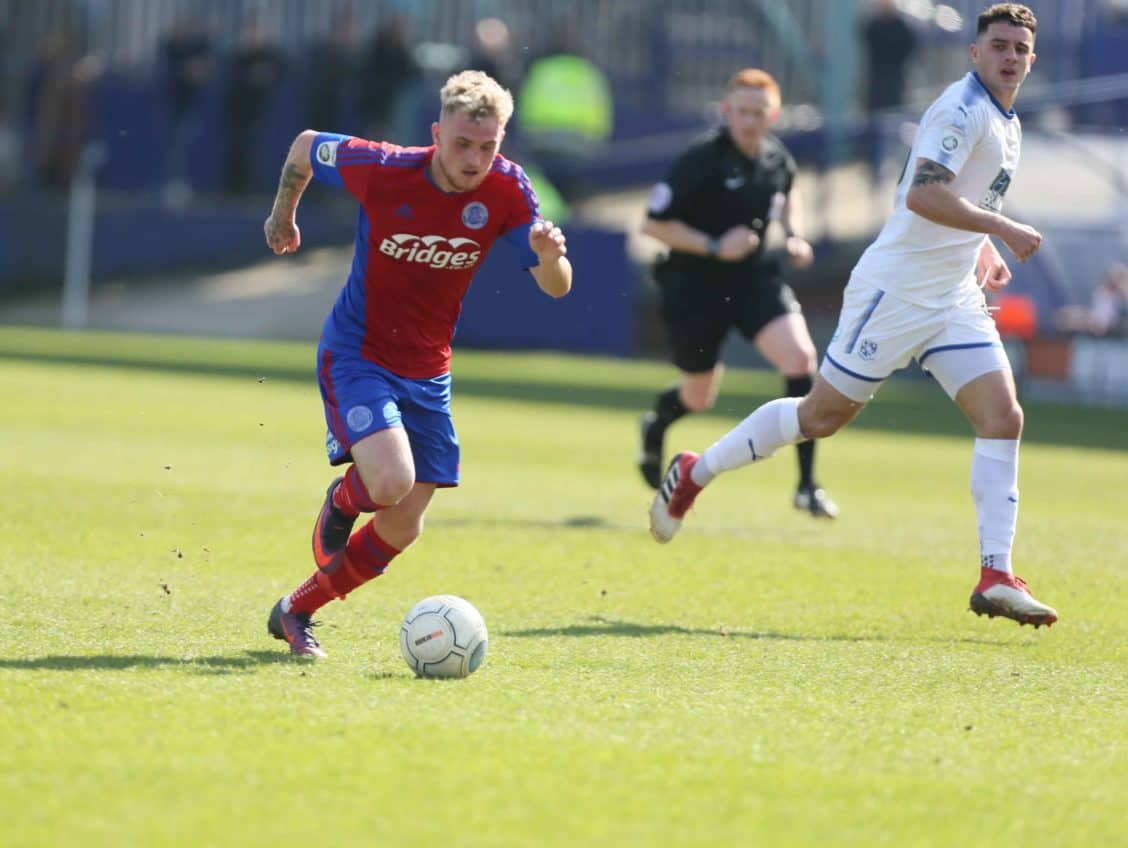 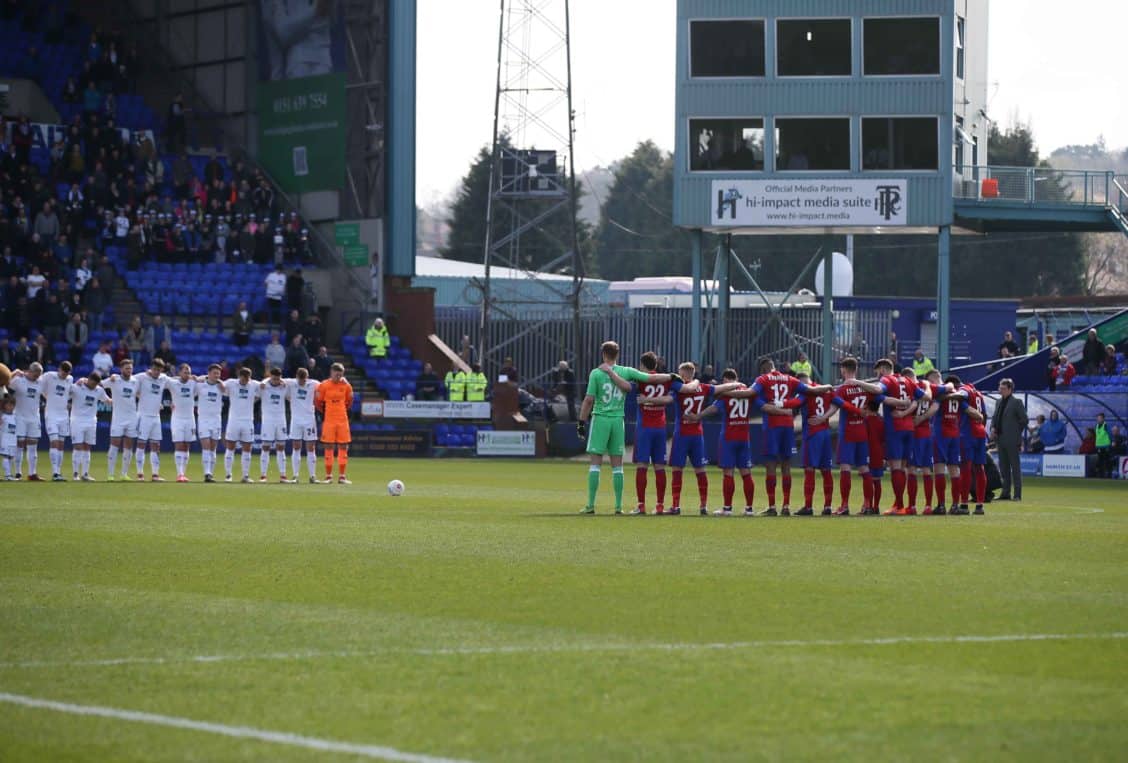 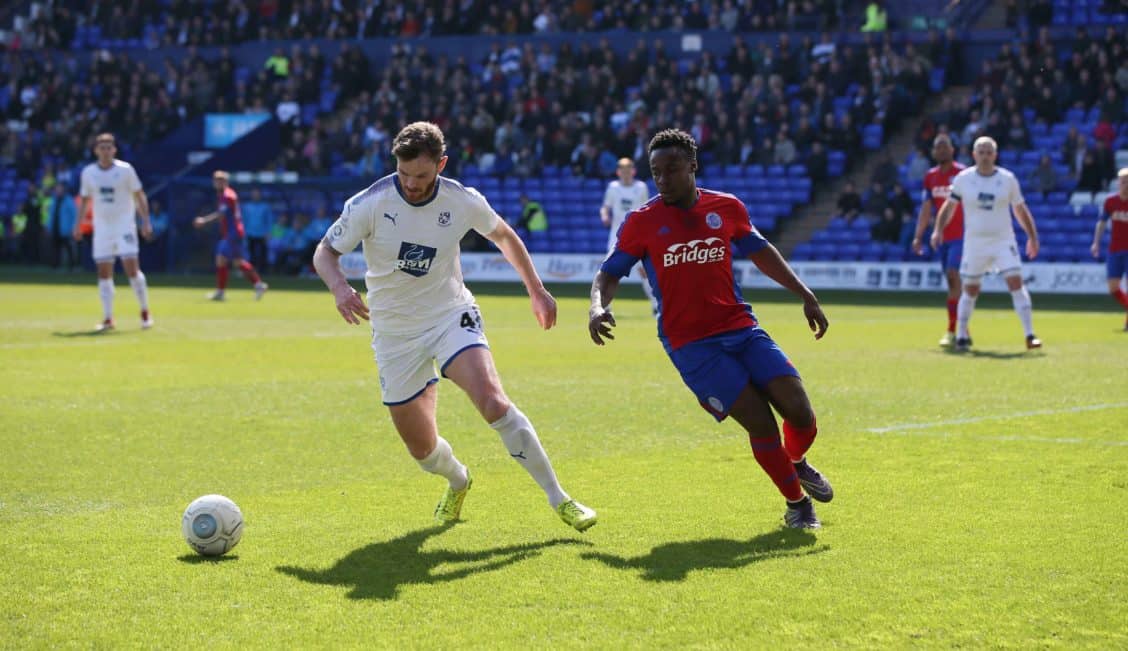 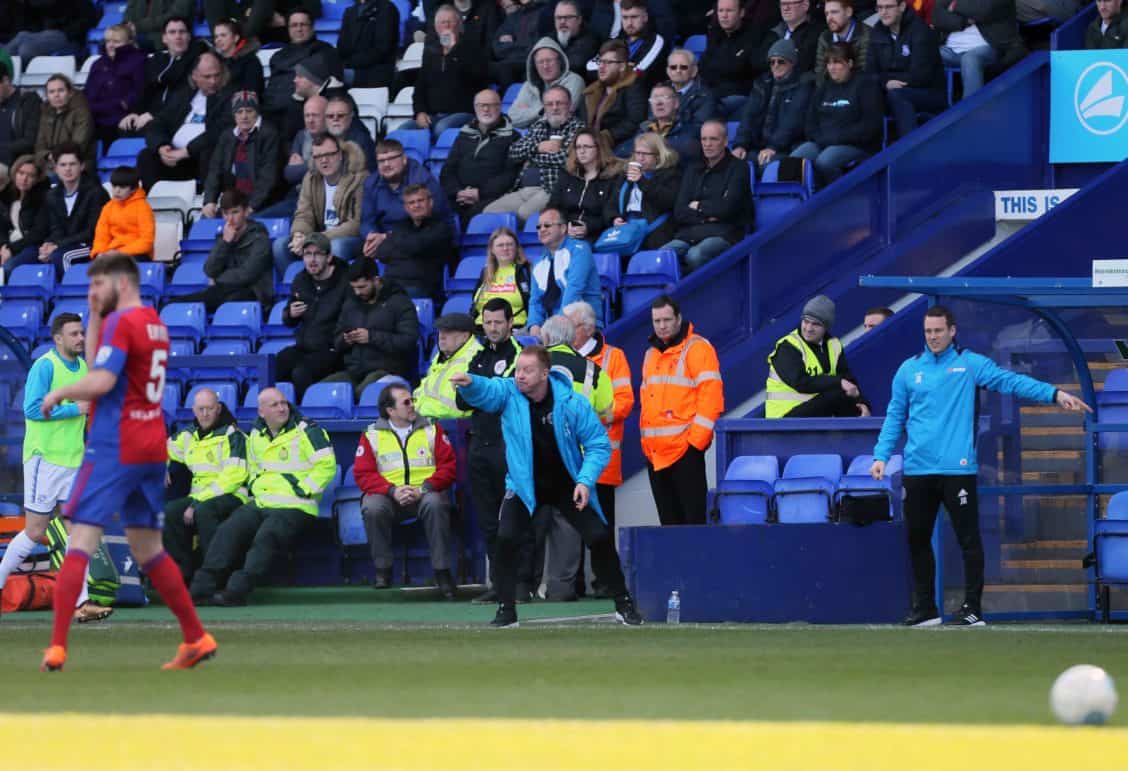 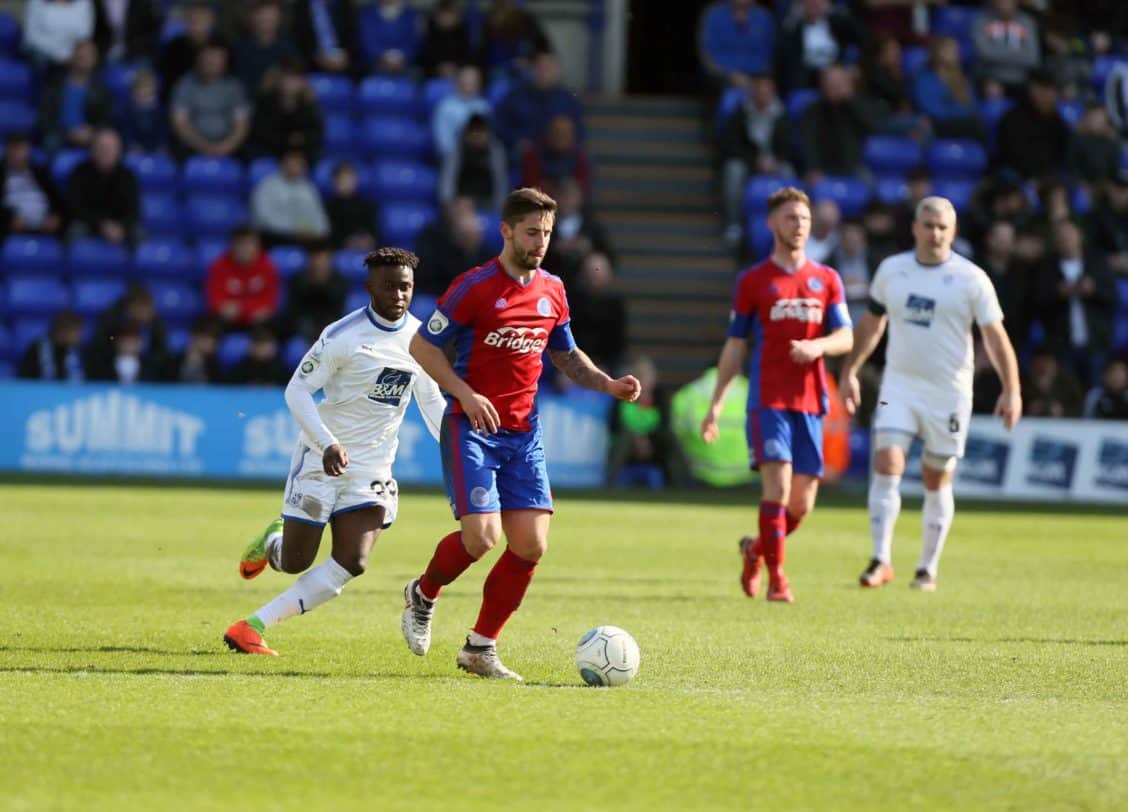 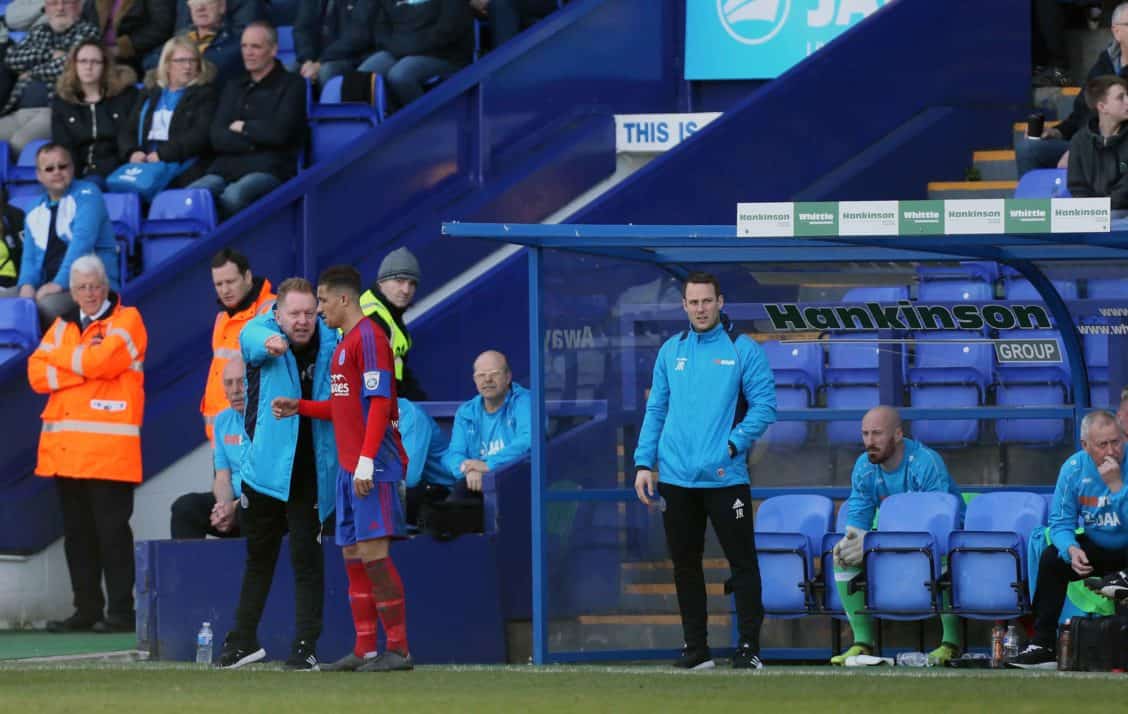 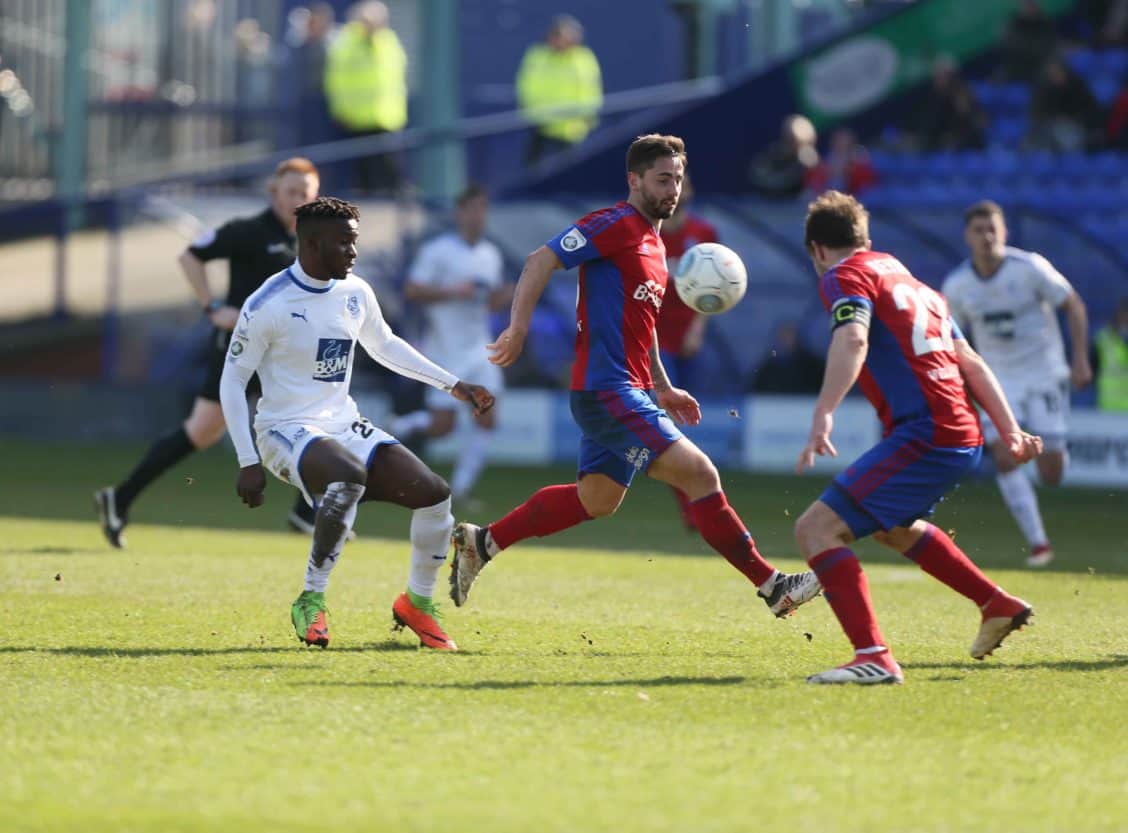 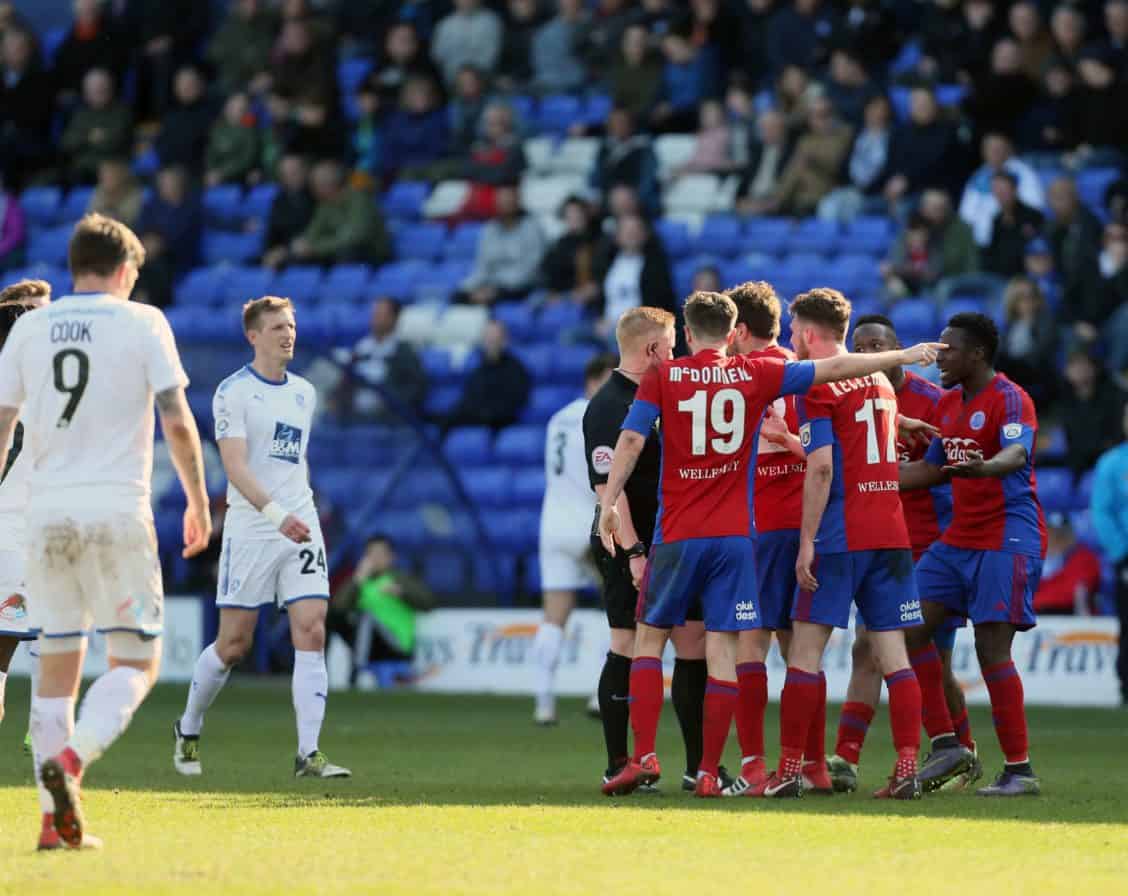 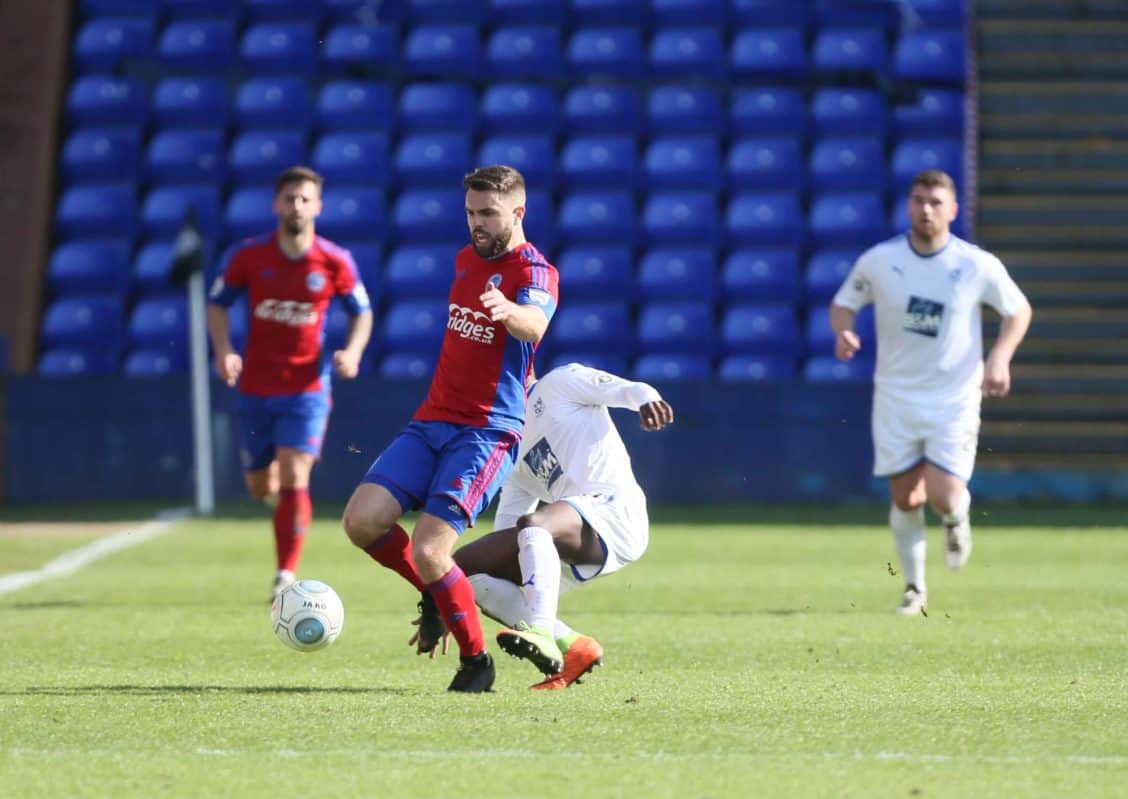 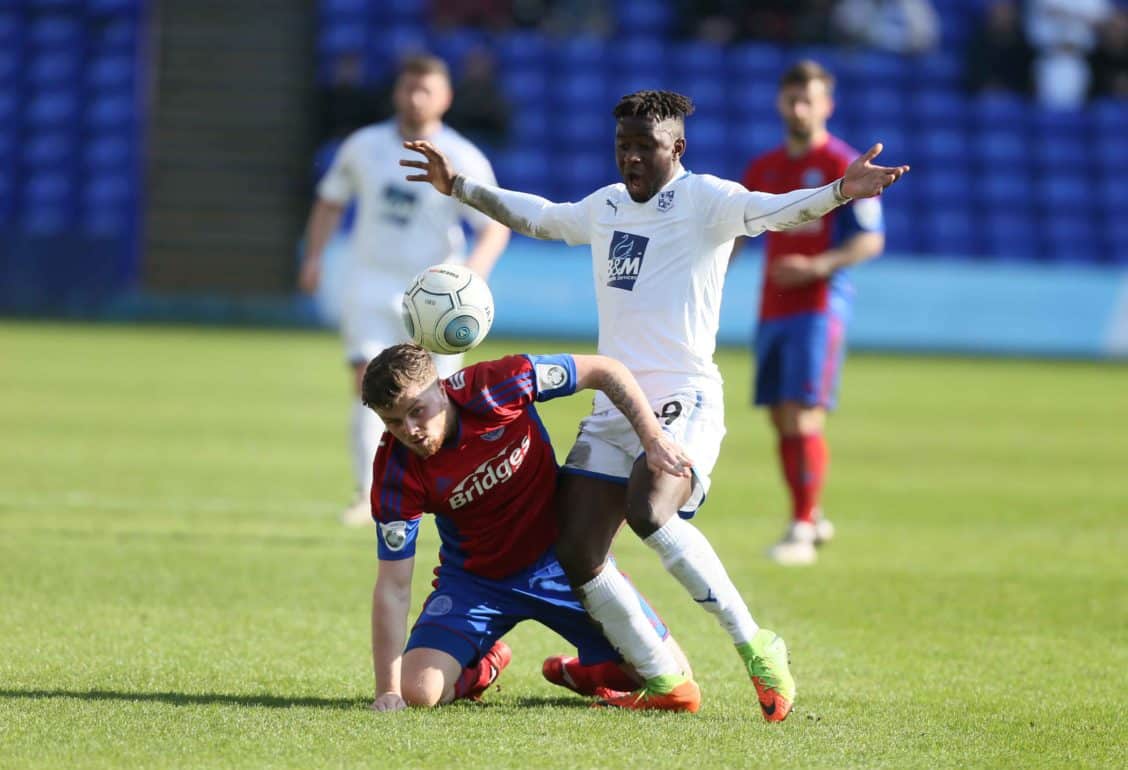 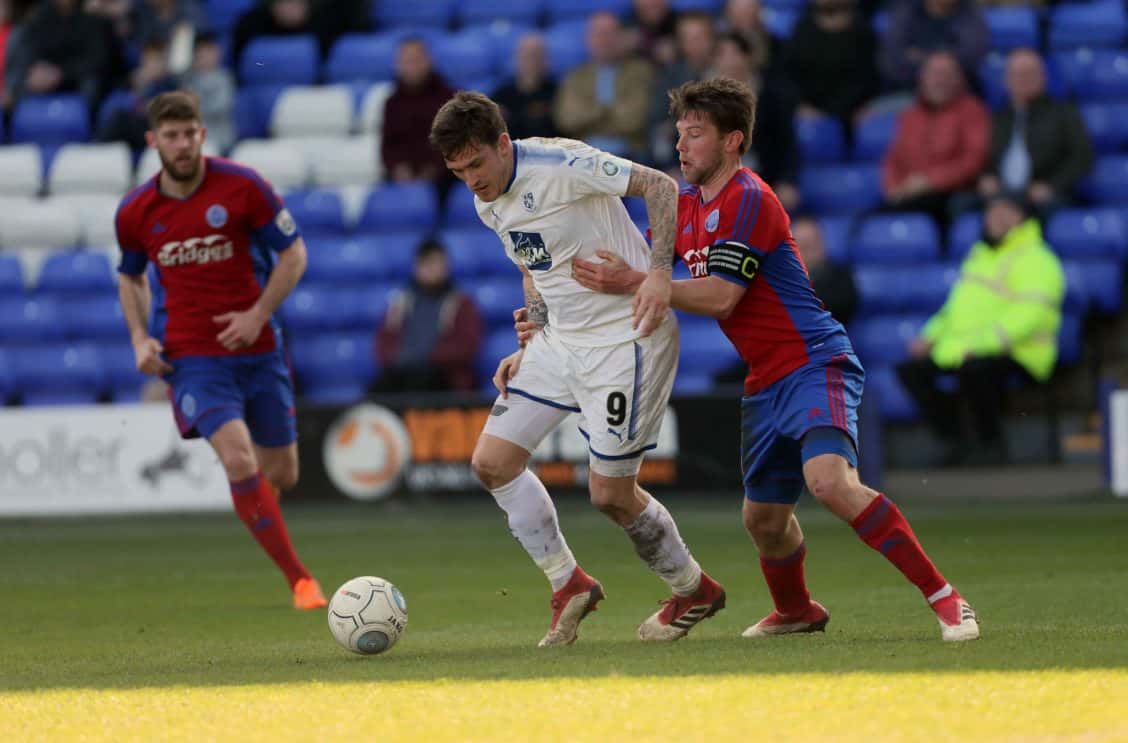 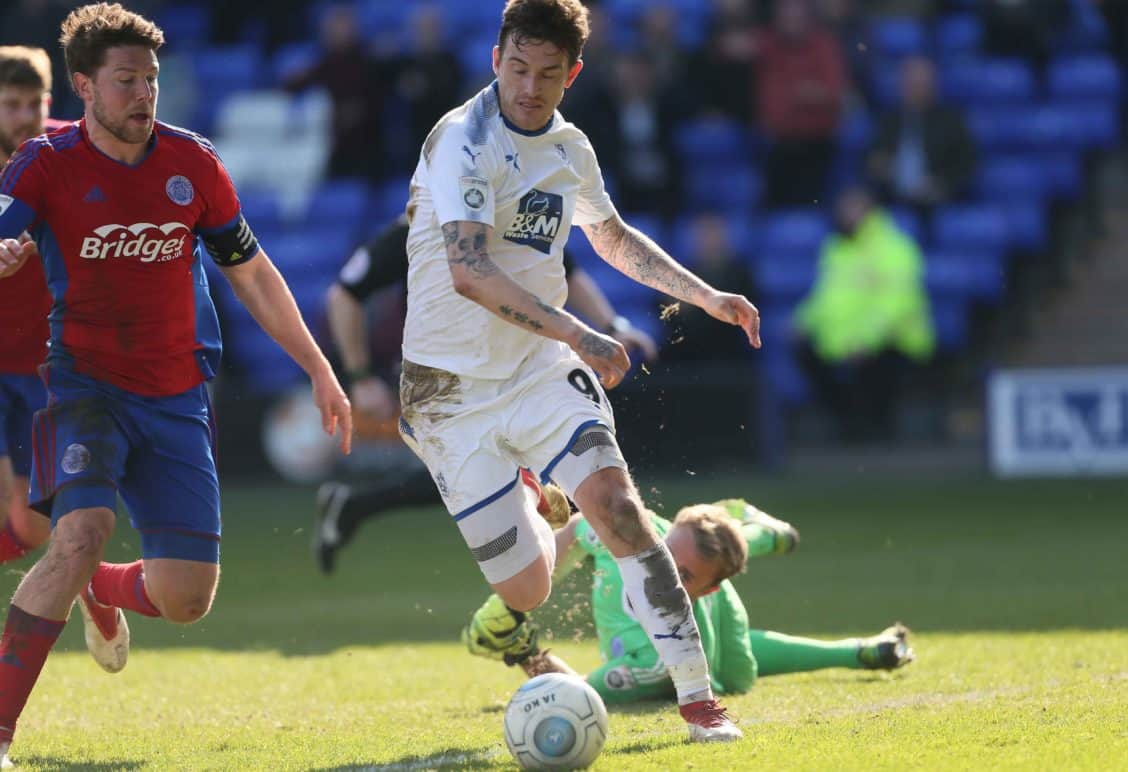 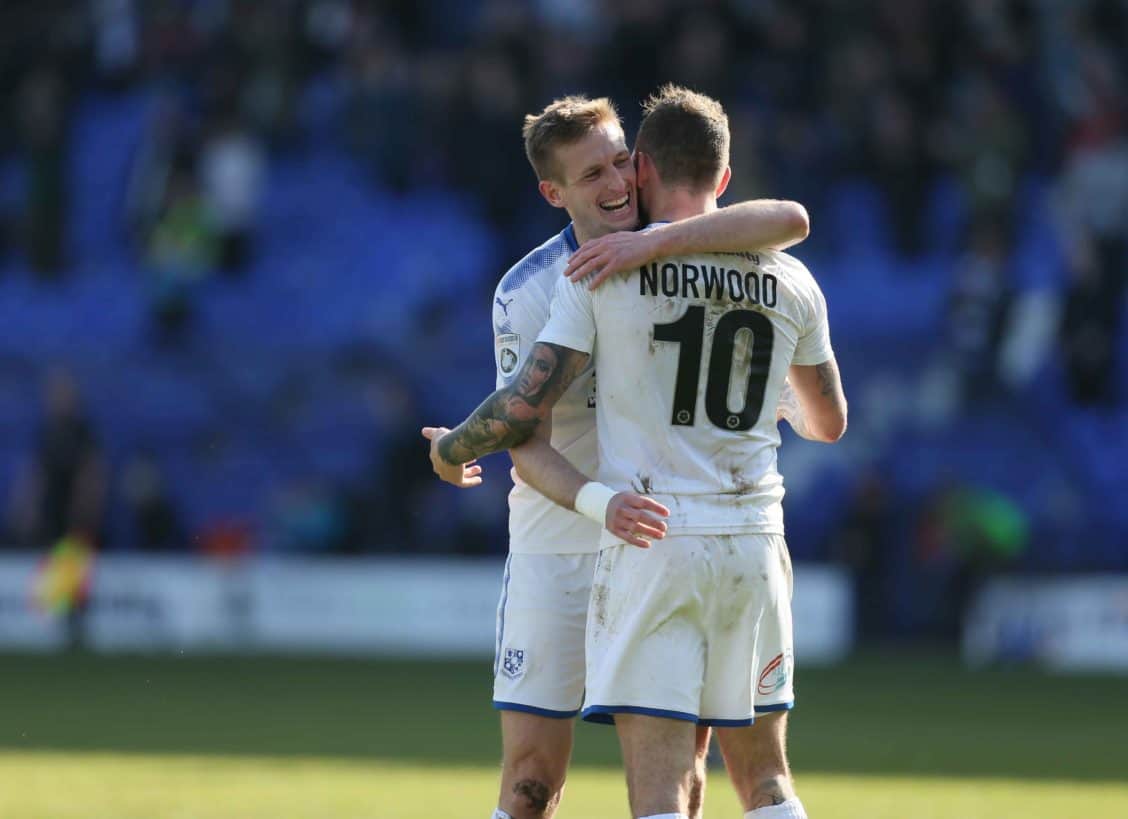 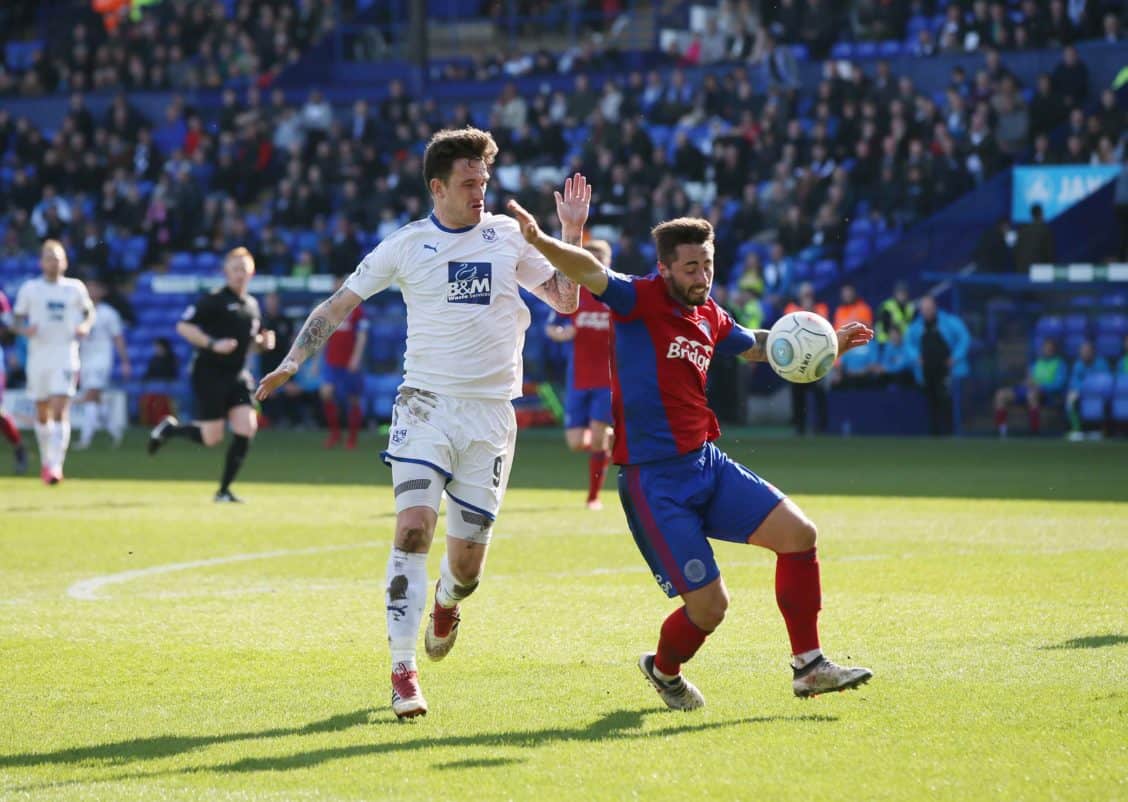 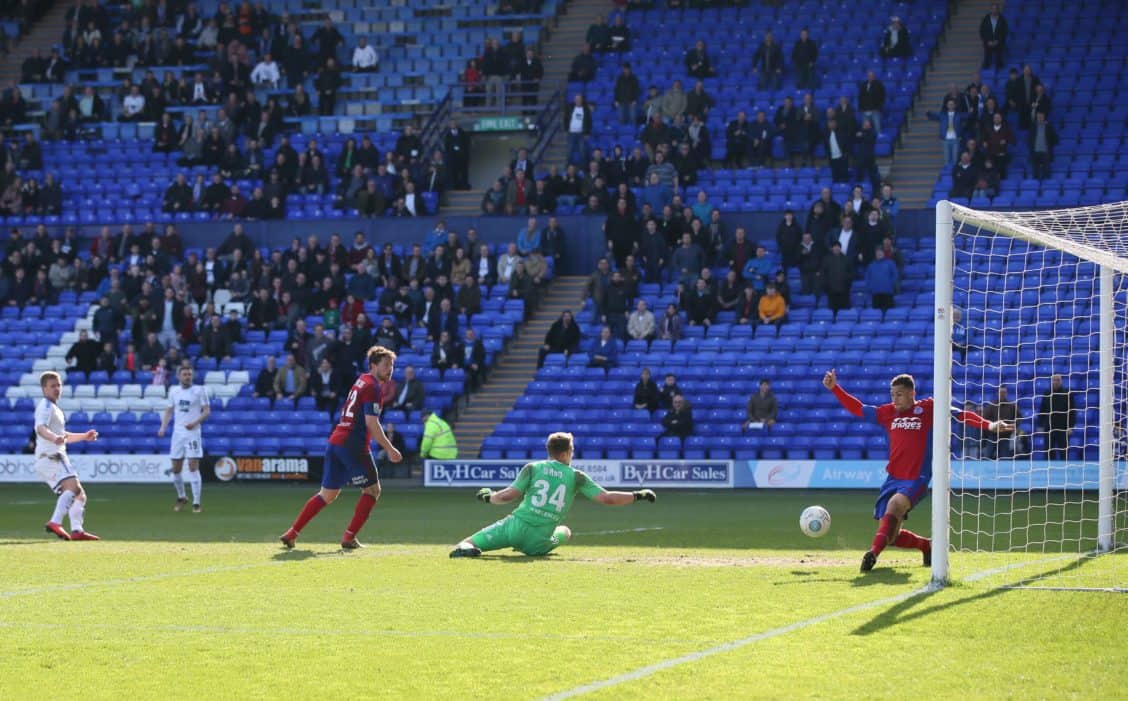