Goals after just two minutes of each half prevented a below-par Shots from building any momentum, and Cole Stockton’s finish at the end of a lethal 75th minute counter-attack added a potentially decisive third for Rovers.

Jeff Hughes blazed a volley onto the East Bank roof in the first 30 seconds, but when Hughes robbed Jim Kellermann in the right-back position in only the third minute, his low cross found Stockton seven yards out, spinning and firing a shot underneath Jake Cole.

Aldershot Town responded to the adversity well, in front of the EBB Stadium’s largest league crowd for nine years, but failed to find a way through a resolute Rovers defence. Callum Reynolds had to make a superb diving block to deny Connor Jennings, but steadily The Shots began to craft half-chances. Matt McClure leapt with Scott Davies and a defender to meet Cheye Alexander’s cross, only for the ball to drop inches wide of the post, and from the resulting corner, Reynolds’ glancing header dropped past the far-post.

Kellermann and Benyu combined to set-up Bernard Mensah for a 12-yard shot which he swept onto the crossbar, with Davies beaten, and Will Evans drilled a 30-yarder wide as the rain continued to lash down.

Half-time substitute Shamir Feneon brought a save from Davies within a minute of his introduction, but there was again soon to be an unexpected and entirely uncharacteristic suckerpunch. Ridehalgh swung over a cross on the run and, even though Cole appeared to claim it with ease, the ball suddenly dropped at the feet of James Norwood, who walked it into the net.

Mensah improvised aheader, from Alexander’s deflected cross, which looped onto the roof of the net, and Oyeleke had a shot charged down but, with 15 minutes left, Norwood was sent racing across halfway on a counter-attack. His square pass found Stockton breaking into the box to shoot past Cole into the far corner, to leave The Shots with an uphill task in Saturday’s second-leg. 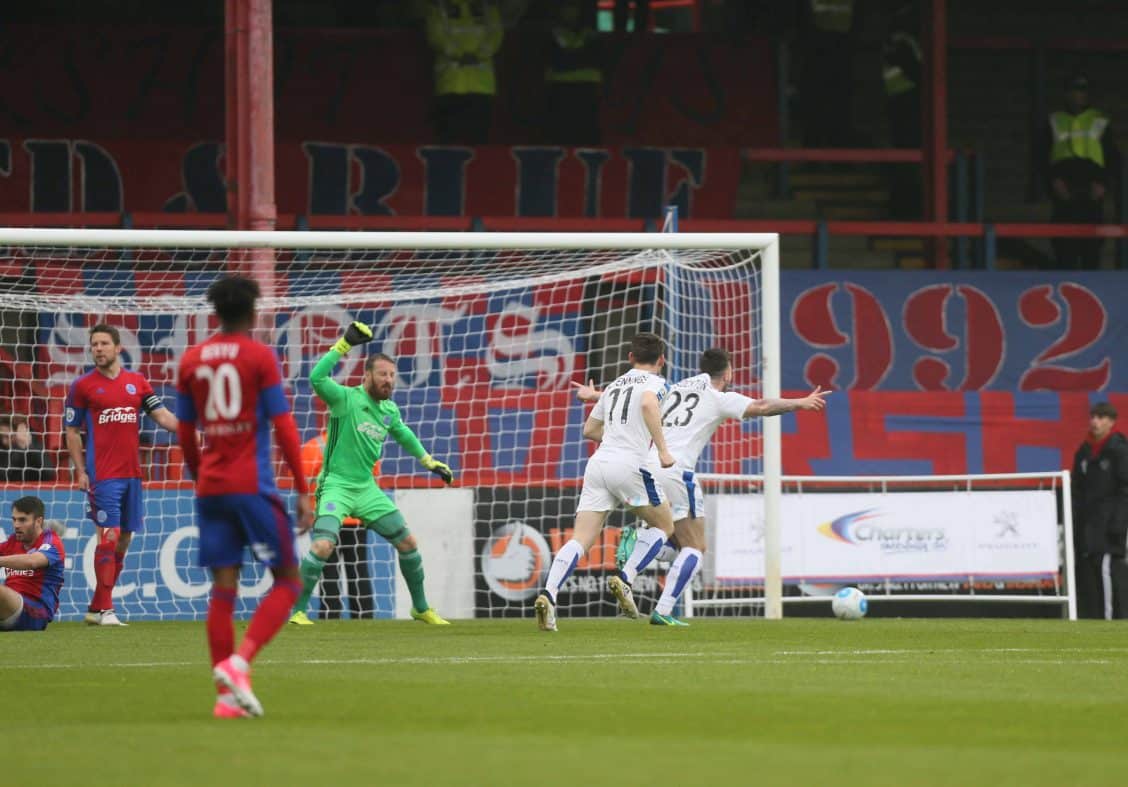 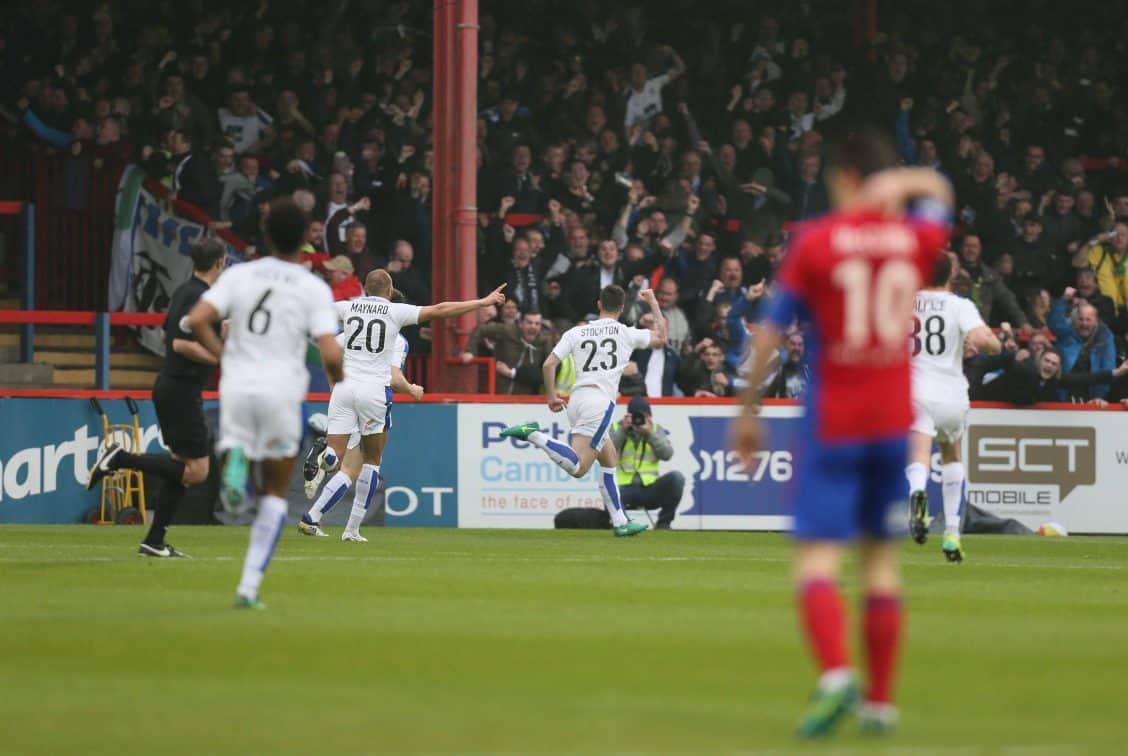 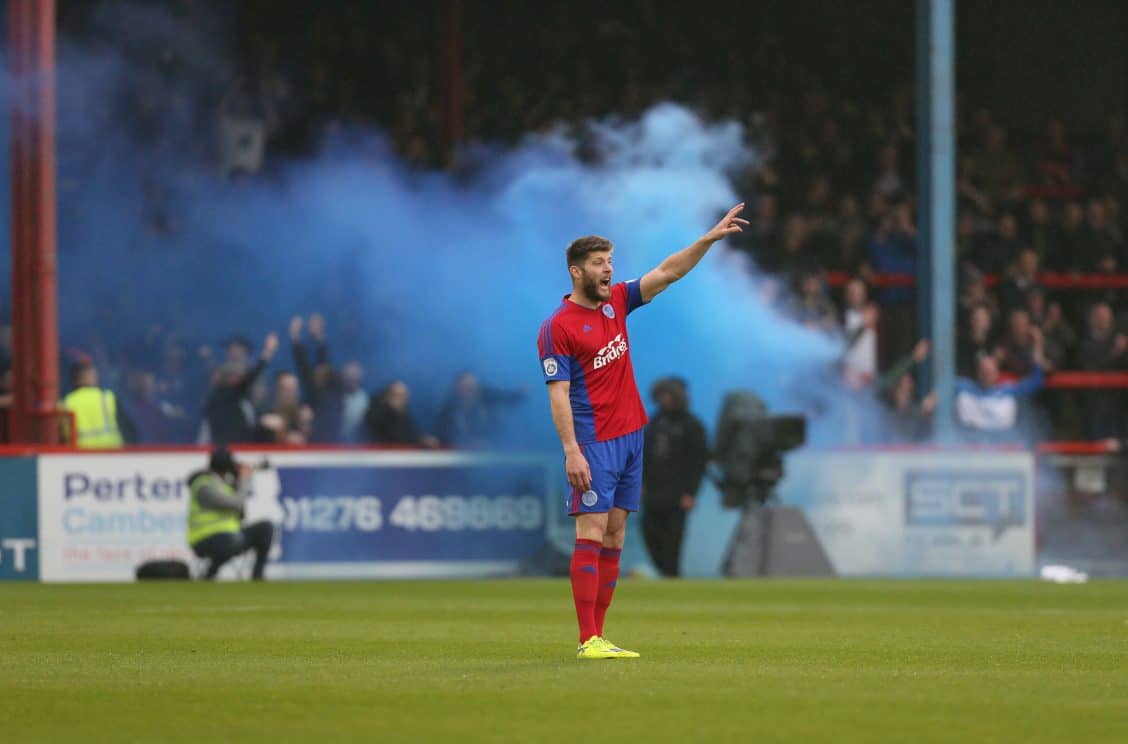 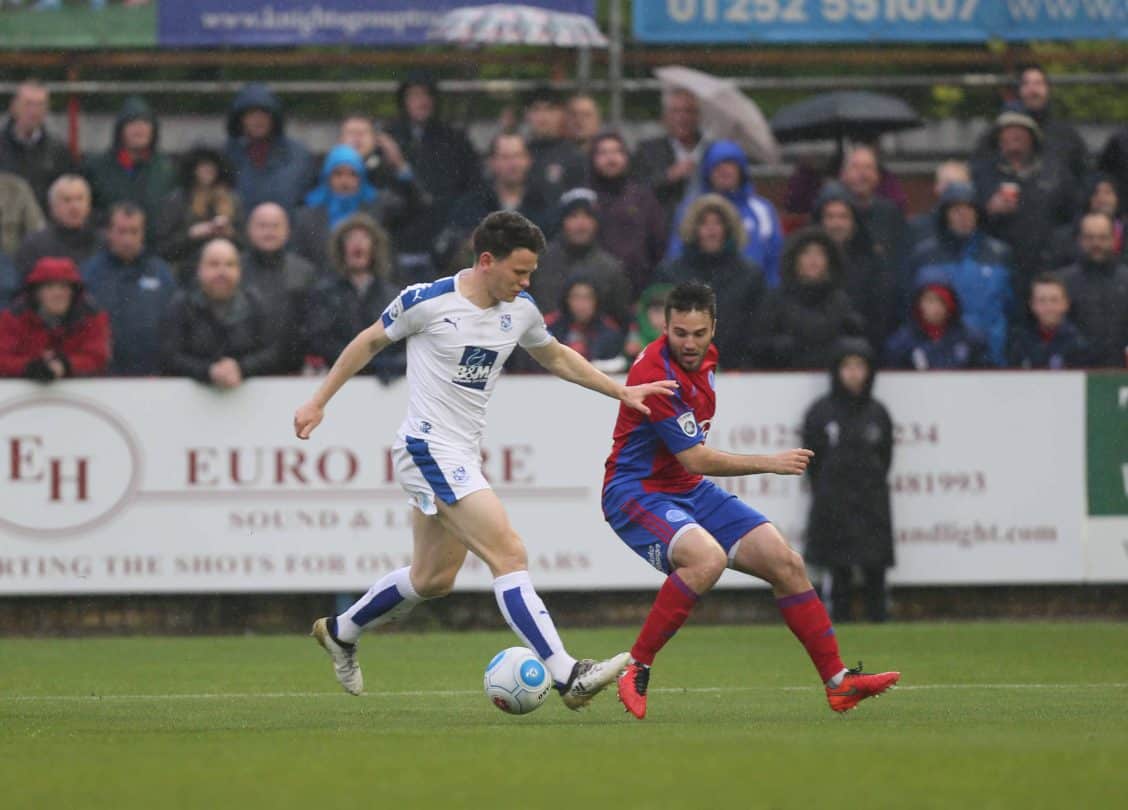 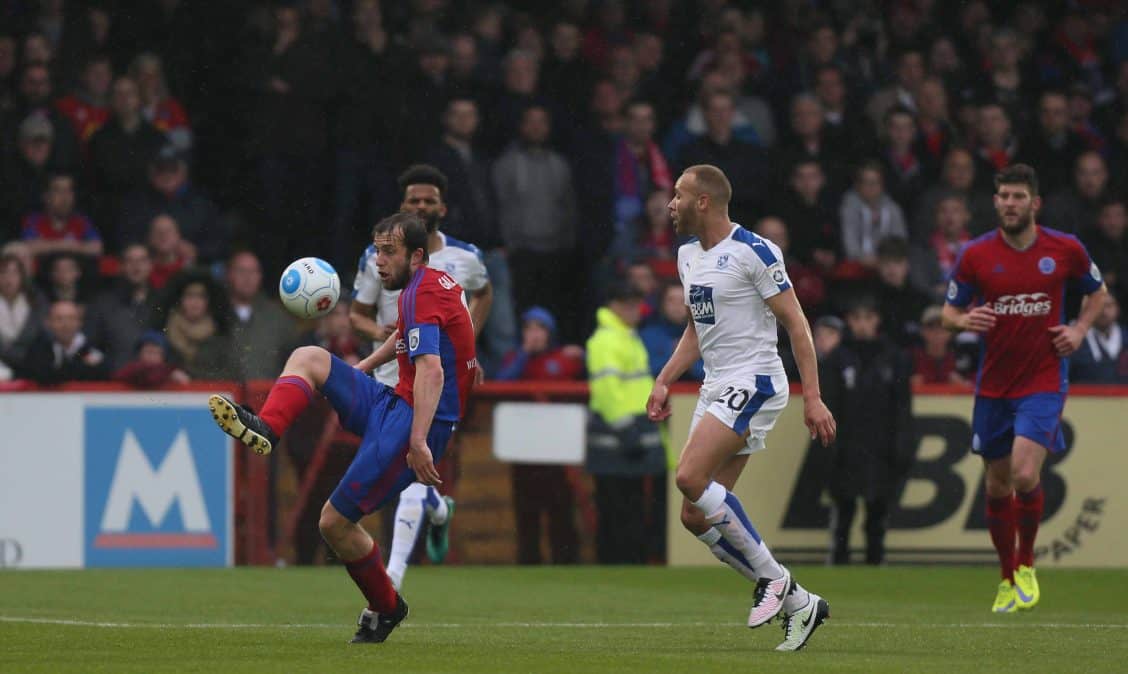 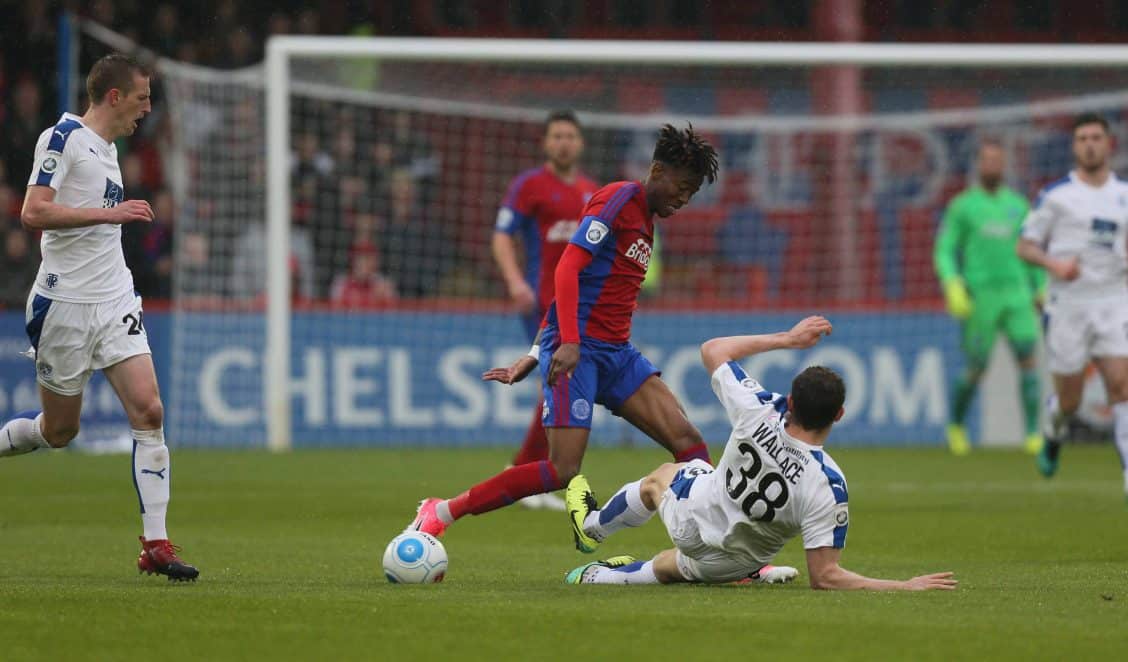 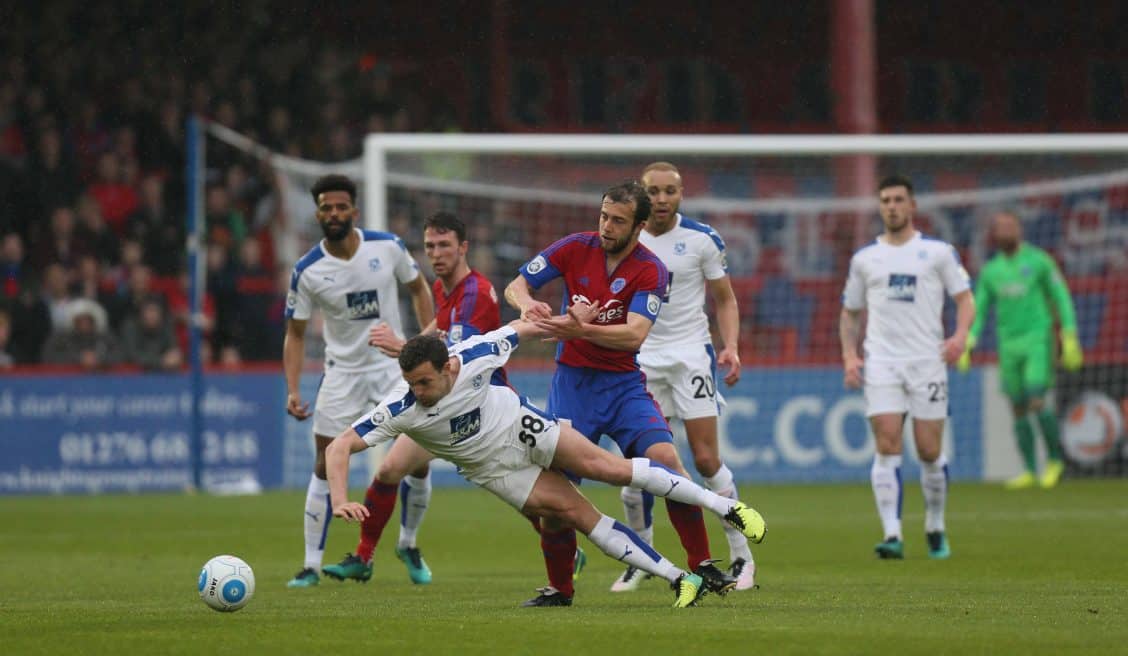 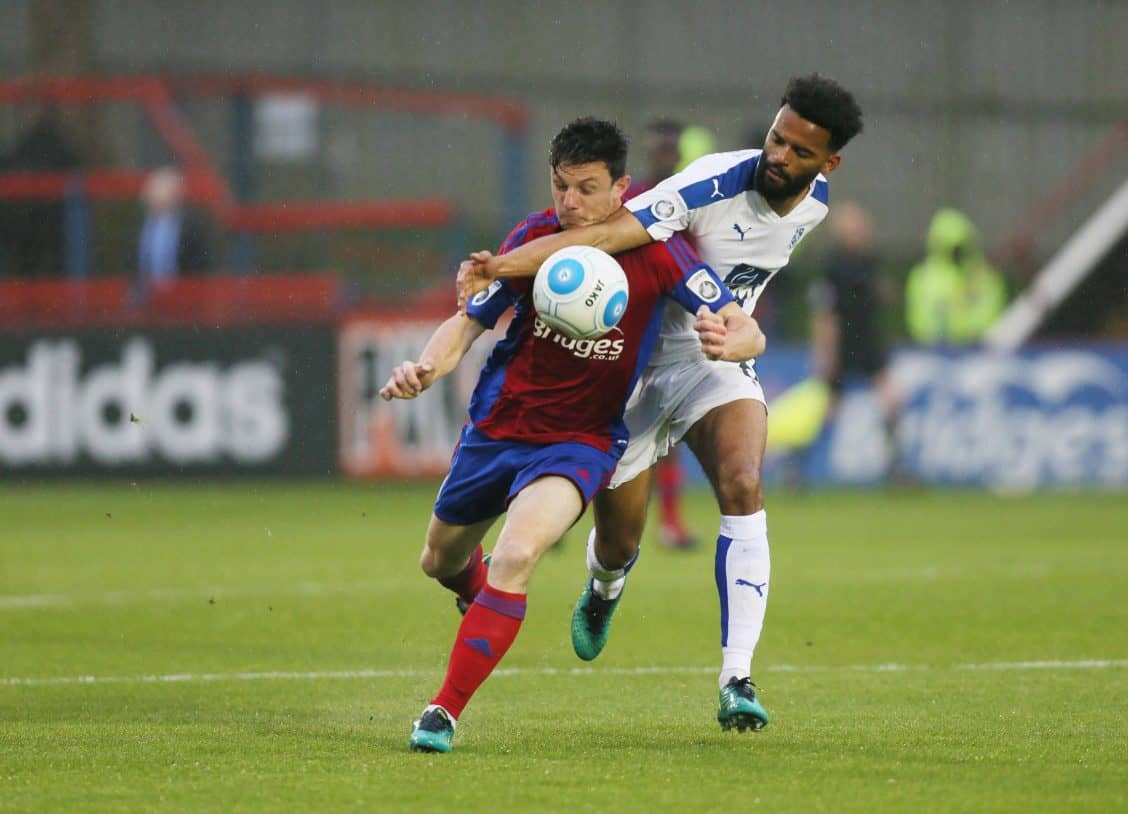 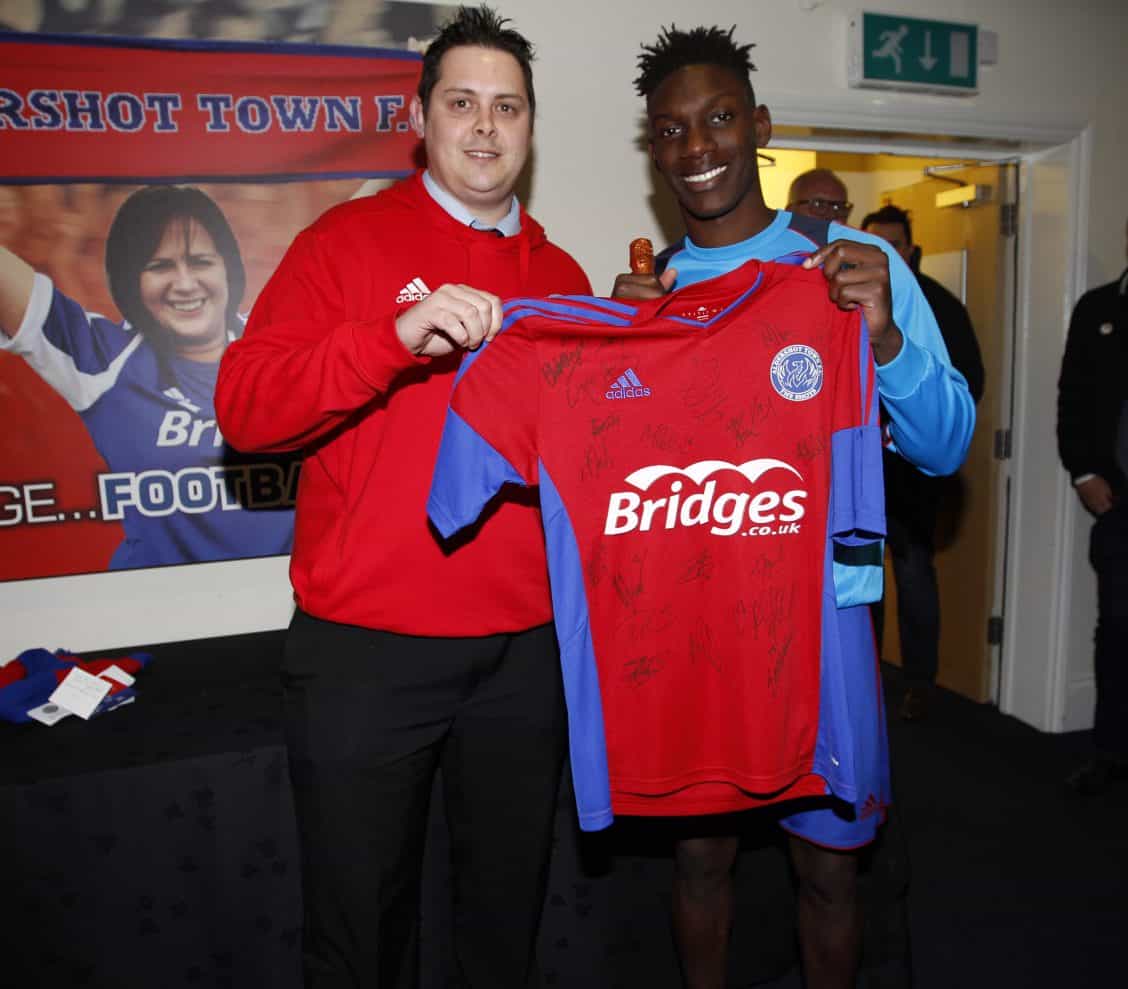 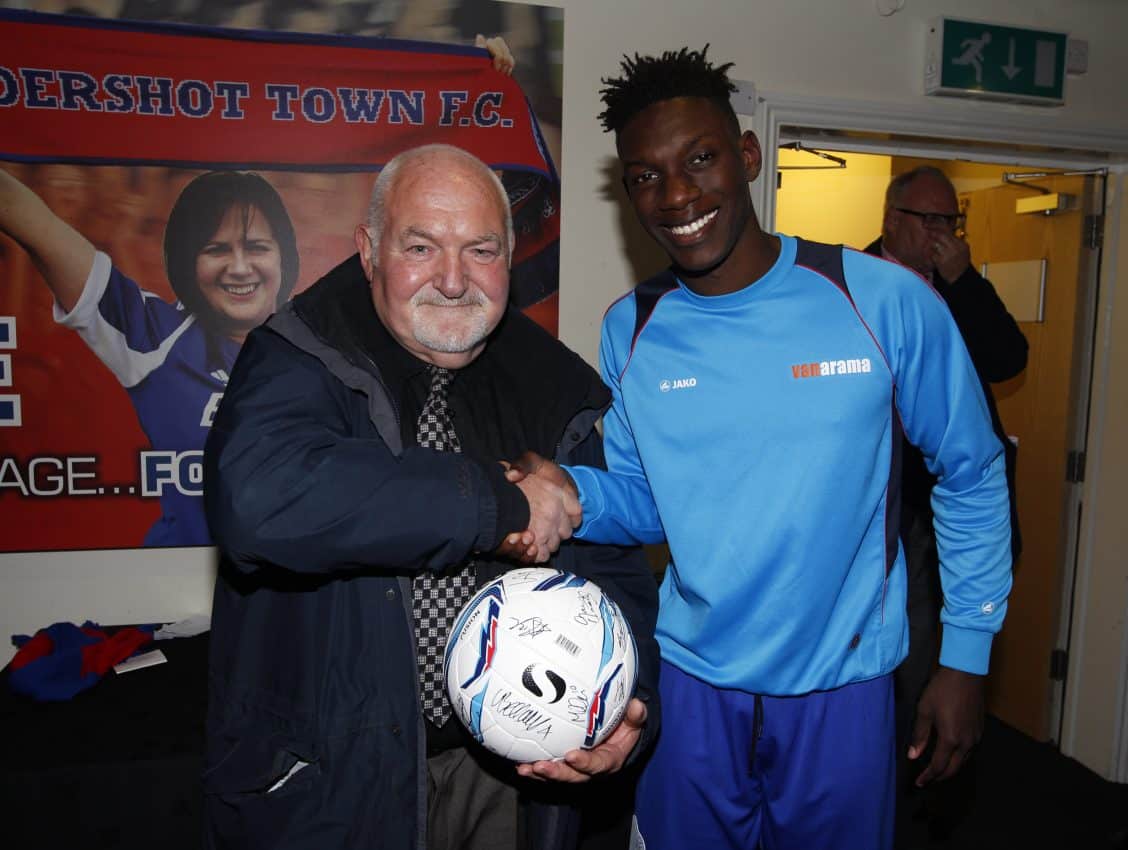 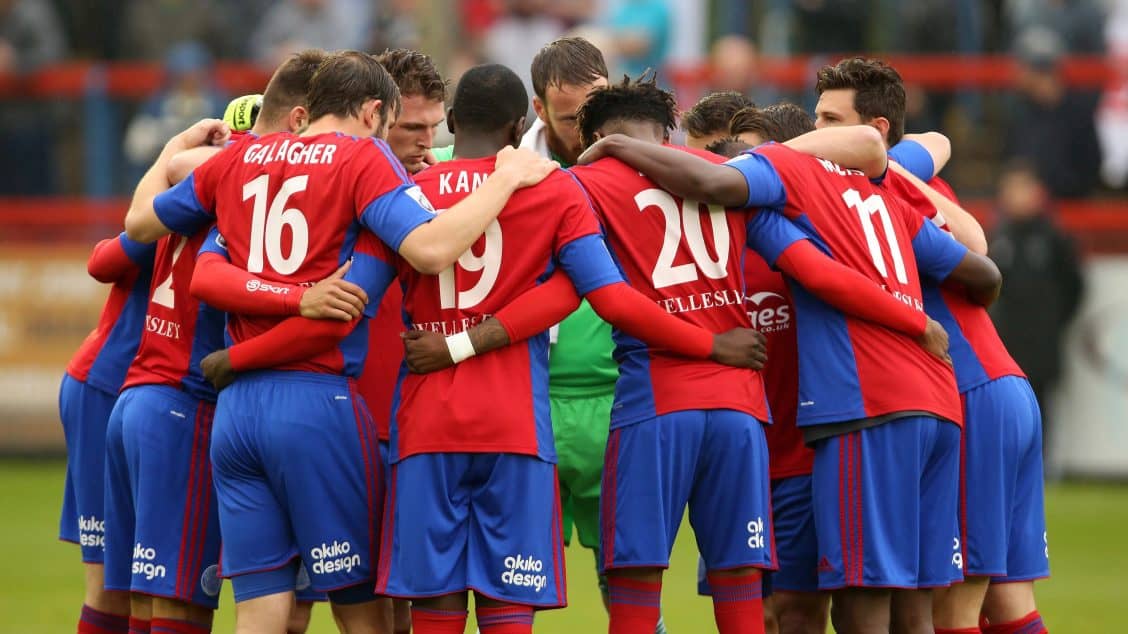 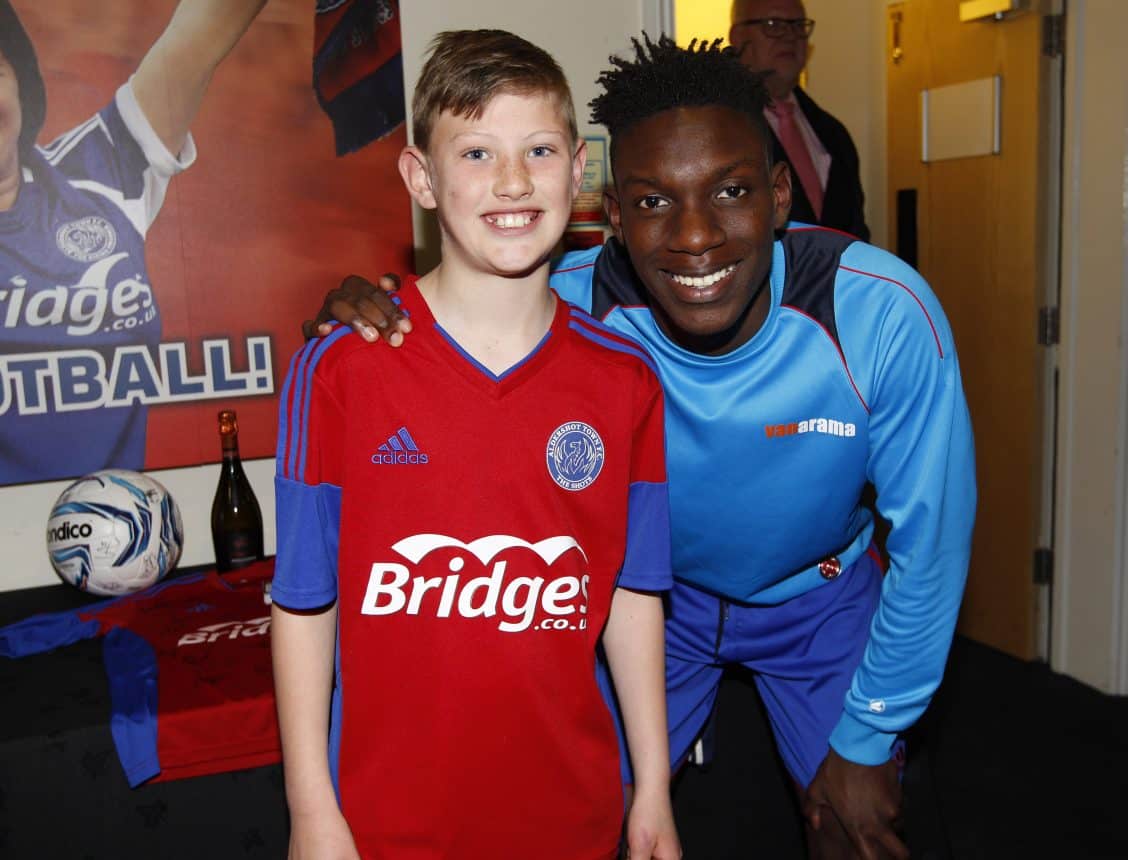 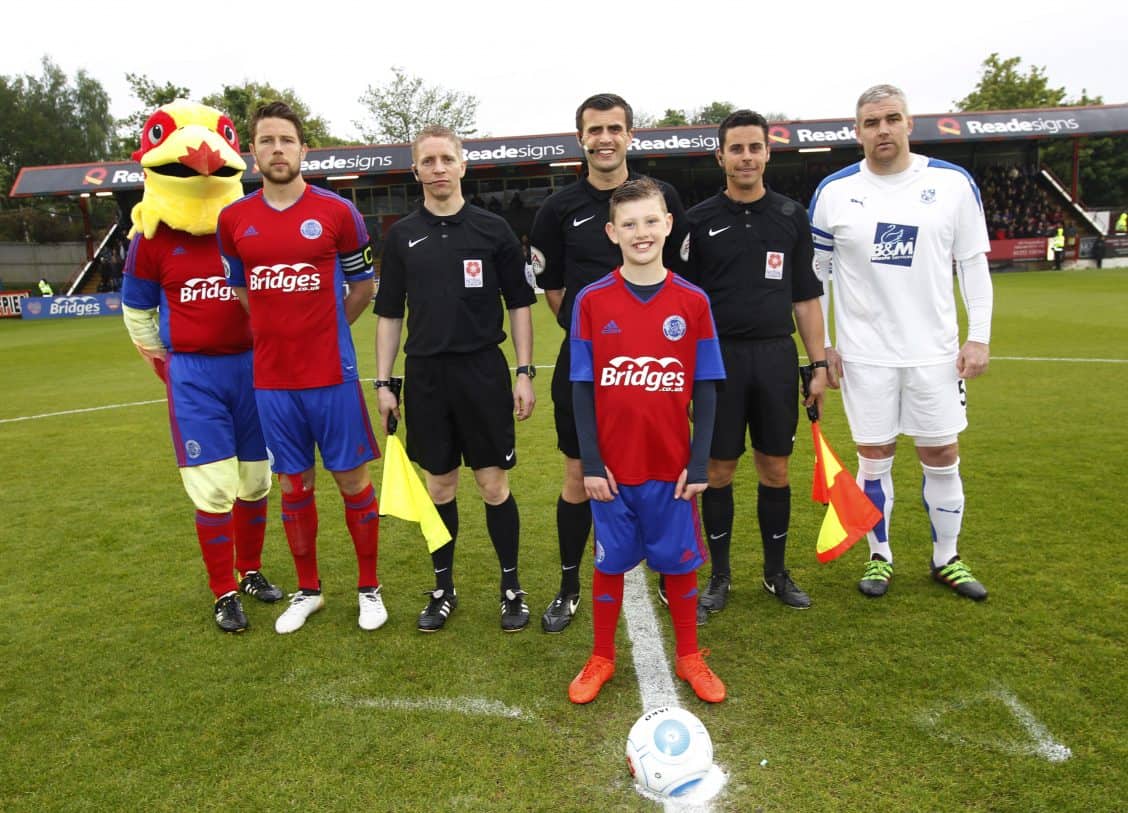 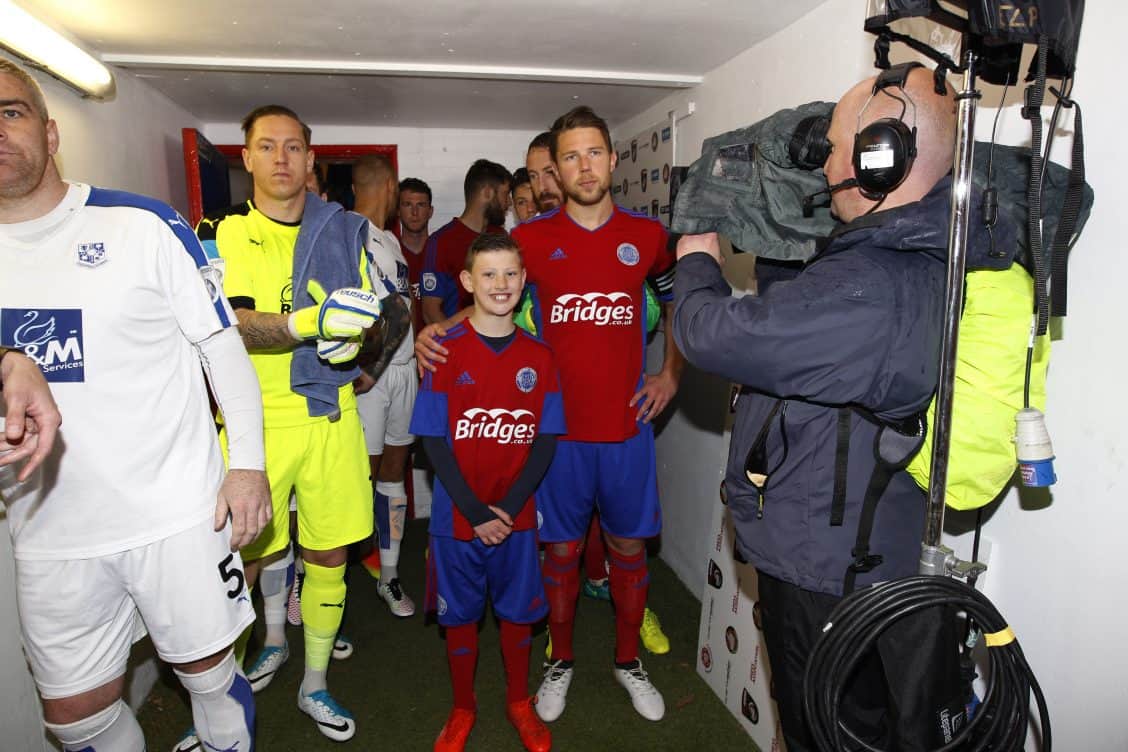 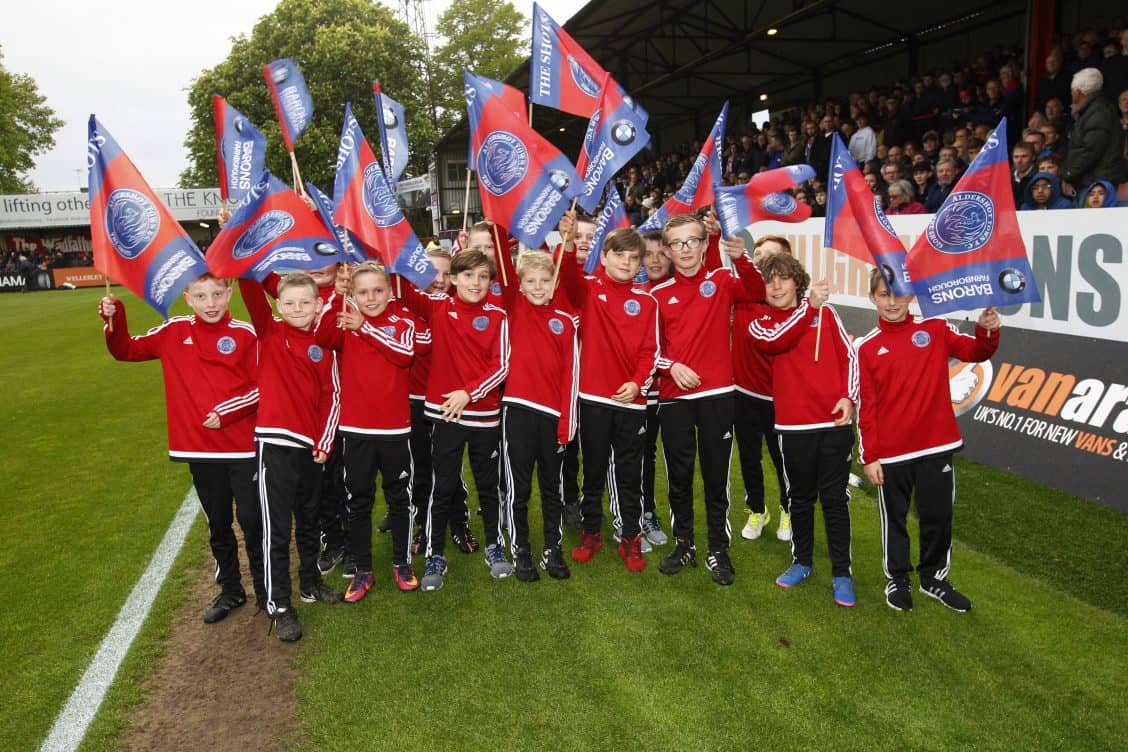