The eighth annual Tour of Duty has been hailed a great success on and off the pitch by organiser Tony Roberts.

“I had an absolutely brilliant day, totally enjoyed it” enthused Tony after a 16-hour round-trip. “I would say it is now up there as my favourite Tour of Duty!

“Obviously the performance on the pitch helps the atmosphere and the mood off it (and vice versa) so yesterday seemed to be a collective effort to get it right. In the stands everyone seemed to be in very good spirits, with lots of groups that had made a weekend of it in Halifax.”

A grand total of 226 Shots fans made the trip to The Shay and, led by East Bank drummer Steve Garrood, created a great atmosphere. Unfortunately, a few of those 226 nearly missed Jim Stevenson’s opening goal, seconds after half-time.

“There were still a lot of Shots fans finishing their beers down below the stand,” smiles Tony, “and I wanted to trick them into thinking we had scored! So we had got the word round that we were going to celebrate as though we had scored and get them all rushing out. I was just starting the countdown when Jim headed home!”

Plans are already underway for number 9, in 2016-17, although with League Two strugglers York City an early favourite for the potential destination, it is perhaps too soon to start thinking that far ahead. In the more immediate term, the Tour will hopefully prove a catalyst for a successful end to this season.

“Our away support has been excellent all season, and I’m sure they enjoyed the victory,” said Barry Smith. “We all went over to the fans after the game because we thank them for travelling to far and distant locations. The fans deserve to see the effort and energy and desire from everybody wearing that Aldershot Town top, and we appreciate their efforts too, to come here and give us encouragement.”

“Everybody seems pumped after yesterday,” concurs Tony. “It was great to see that level of support and shows that just below the surface there is still an outpouring of emotional support wanting to really get behind the Club. The Tour of Duty is definitely alive and kicking!” 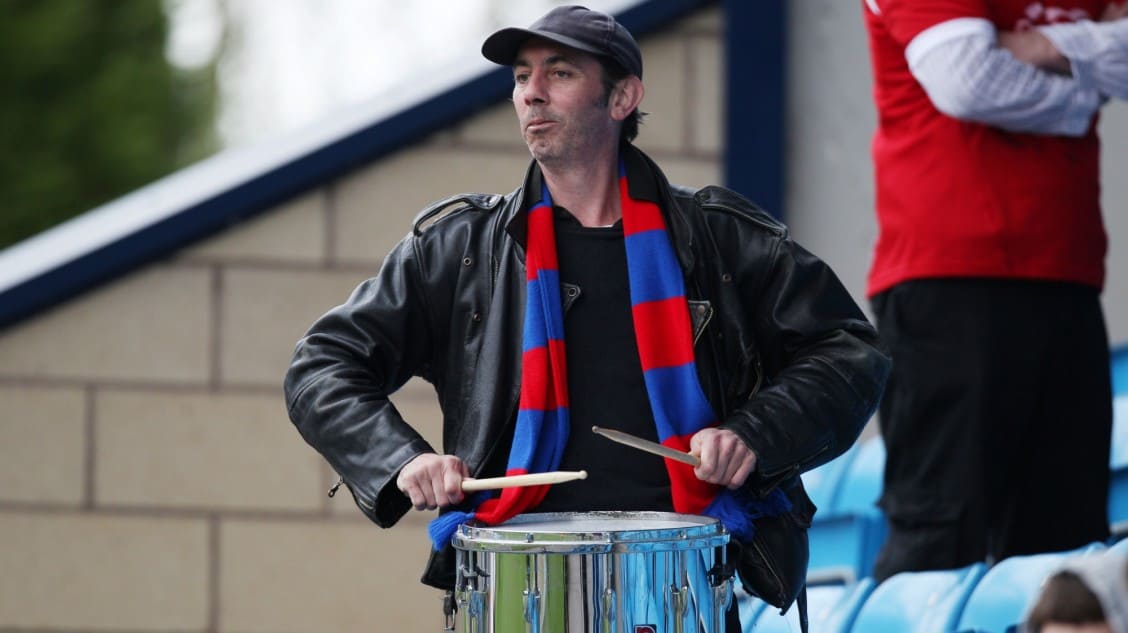 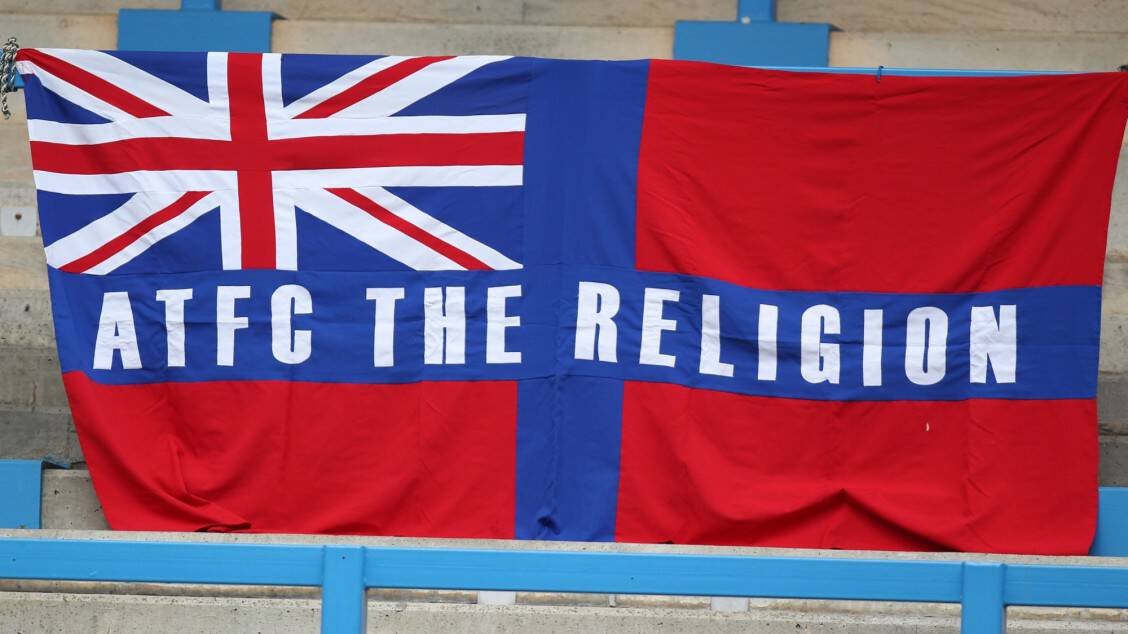 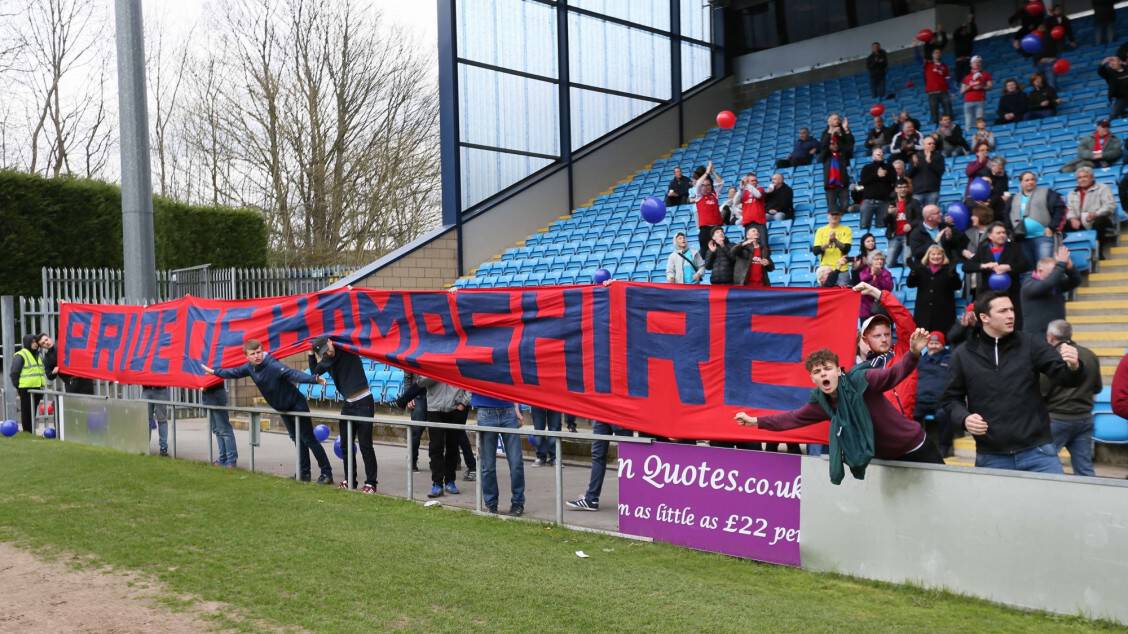