Aldershot Town extended their unbeaten run to five matches, and earned a fourth consecutive clean sheet in the process, with a hard-fought draw at a resurgent Torquay United.

Both sides had several good chances to win the game, particularly in the first-half, but even though this was definitely not a dour goalless draw, defences stood strong.

Two changes to the starting line-up saw Gary Waddock bring Cheye Alexander and Matt McClure back into the team, with Jake Cole and Bobby-Joe Taylor named on the bench following injury.

And it was McClure who had the best opportunities of the opening half. In just the third minute he chased down Kellermann’s pass in behind the Torquay defence and pulled the ball back towards Fabien Robert, whose 22-yard shot was blocked.

On six minutes he again raced in behind the defence but, having twice tried to take the ball around goalkeeper Dorel, was eventually crowded out as he tried to shoot on the turn.

Josh McQuoid was similarly pivotal for the hosts, and on 16 minutes, as Reid switched play over to the left side for Davis to fire in a cross, his header flew over the bar from 8 yards. Soon Reid and McQuoid were again involved, as the latter was invited to fire an angled 12-yard shot past the post.

Jake Gallagher’s drive rose over the crossbar after good work from Kellermann and Robert, but The Gulls had two excellent chances within a matter of seconds in the 25th minute: first a quick free-kick found Keating in the right-channel and his shot took a slight but vital deflection off George Fowler on its way to hitting the post and ricocheting across goal. As Torquay recycled possession, Davis hit a cross-shot wide.

Perhaps the single best chance of the half full to McClure on the half-hour, as lovely interplay between Robert and Rowe, followed by a deft flick from Gallagher, sent the striker racing in behind to hit a shot which Dorel smothered superbly.

Before half-time, McClure also glanced a header wide of the far-post from Rowe’s excellent cross, but the opening period ended with Robert limping off after sustaining a knee injury in stretching to divert a pass into the penalty area.

Luke Young’s 20-yard free-kick, driven around the wall but also past the post, was the first chance of the second-half, four minutes in, but chances were more scarce after the break.

Reid found wing-back Davis sprinting down the left, and his teasing cross towards the far-post seemed perfect for McQuoid to head in from barely a yard or 2 out until Fowler intervened and forced the ball over the bar.

McClure’s shot from an indirect free-kick was well blocked the a diving defender, and Mensah hooked a volley over the bar, but although both sides continued to push for a late winner neither could find a late breakthrough.

With seven consecutive clean sheets now shared between the two teams, perhaps it was no surprise. 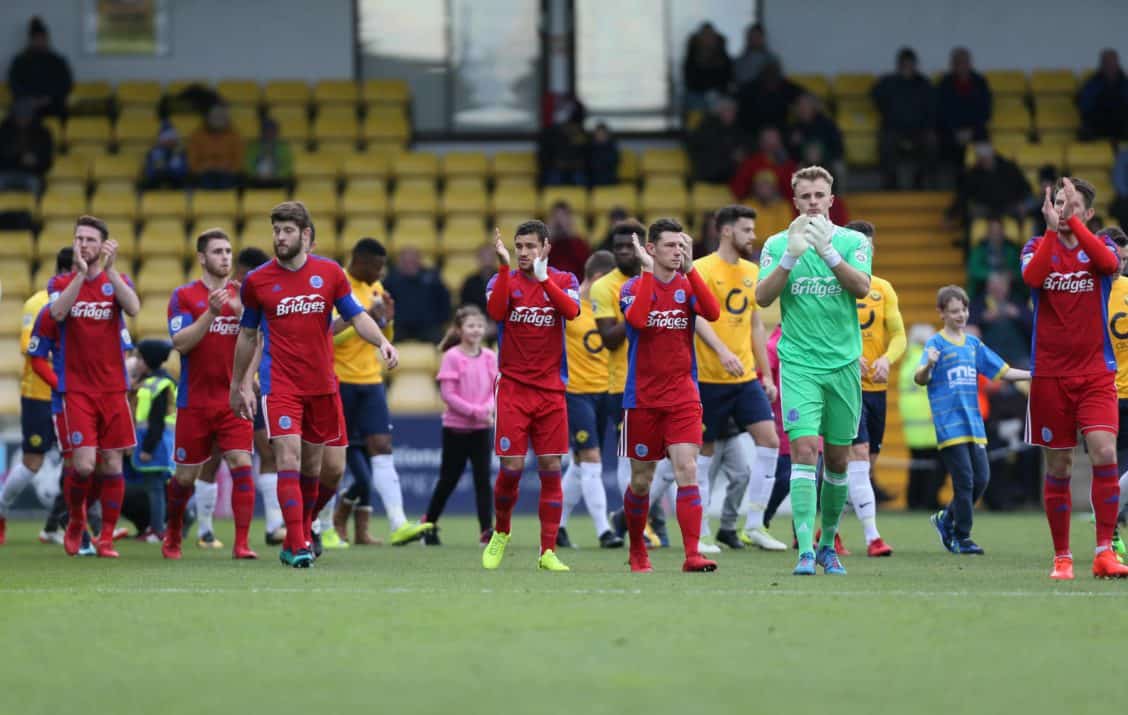 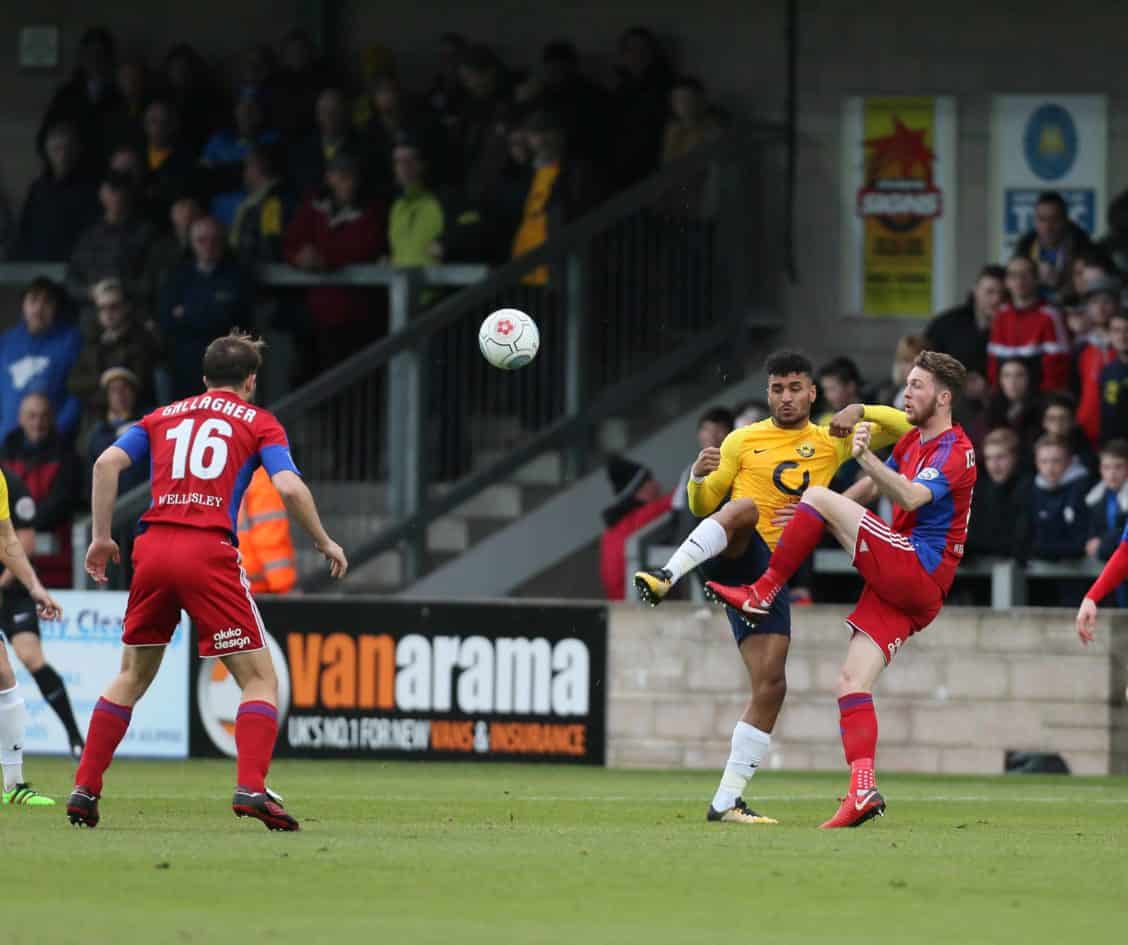 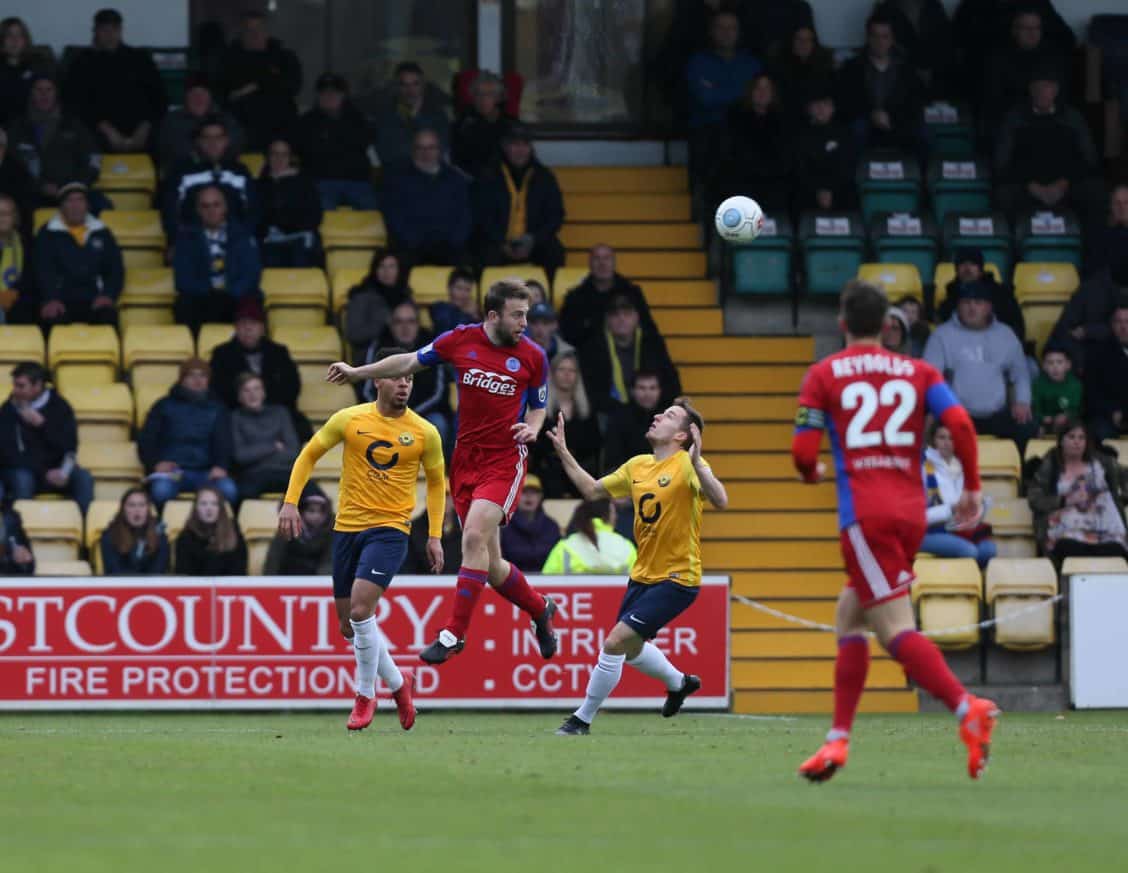 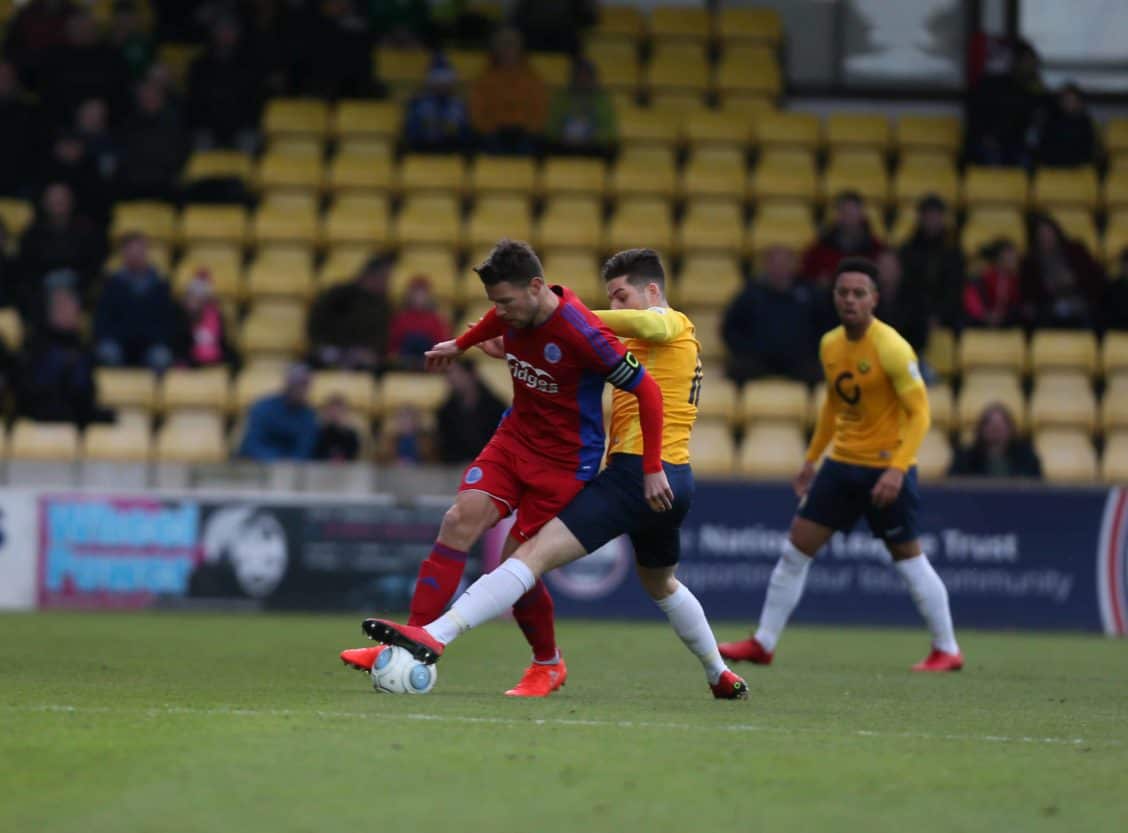 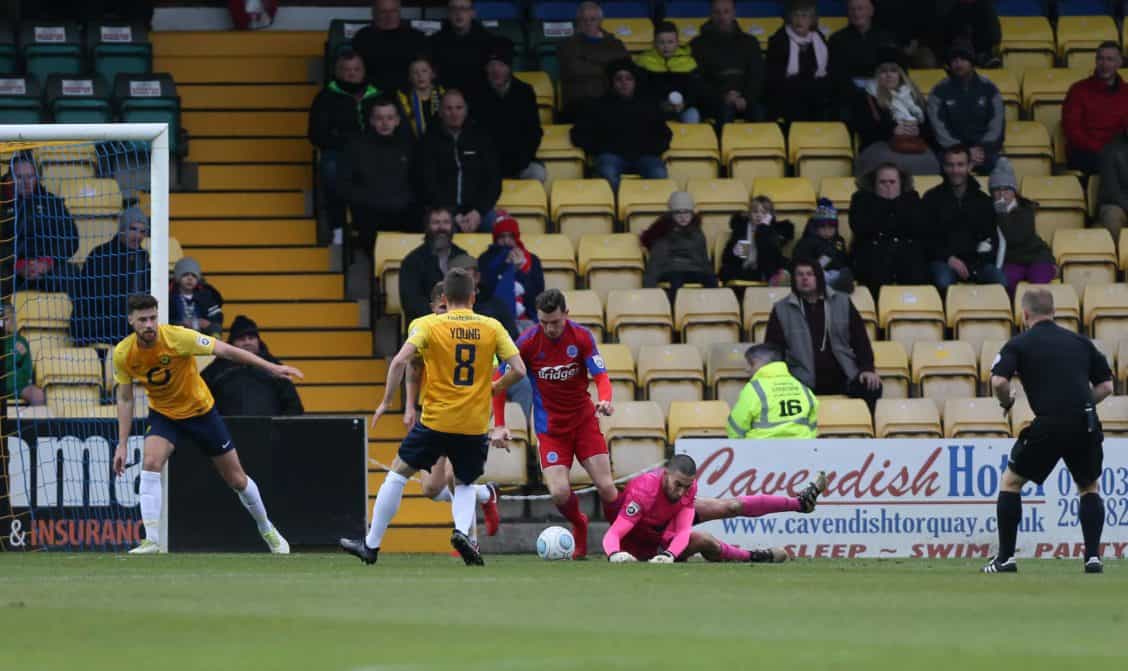 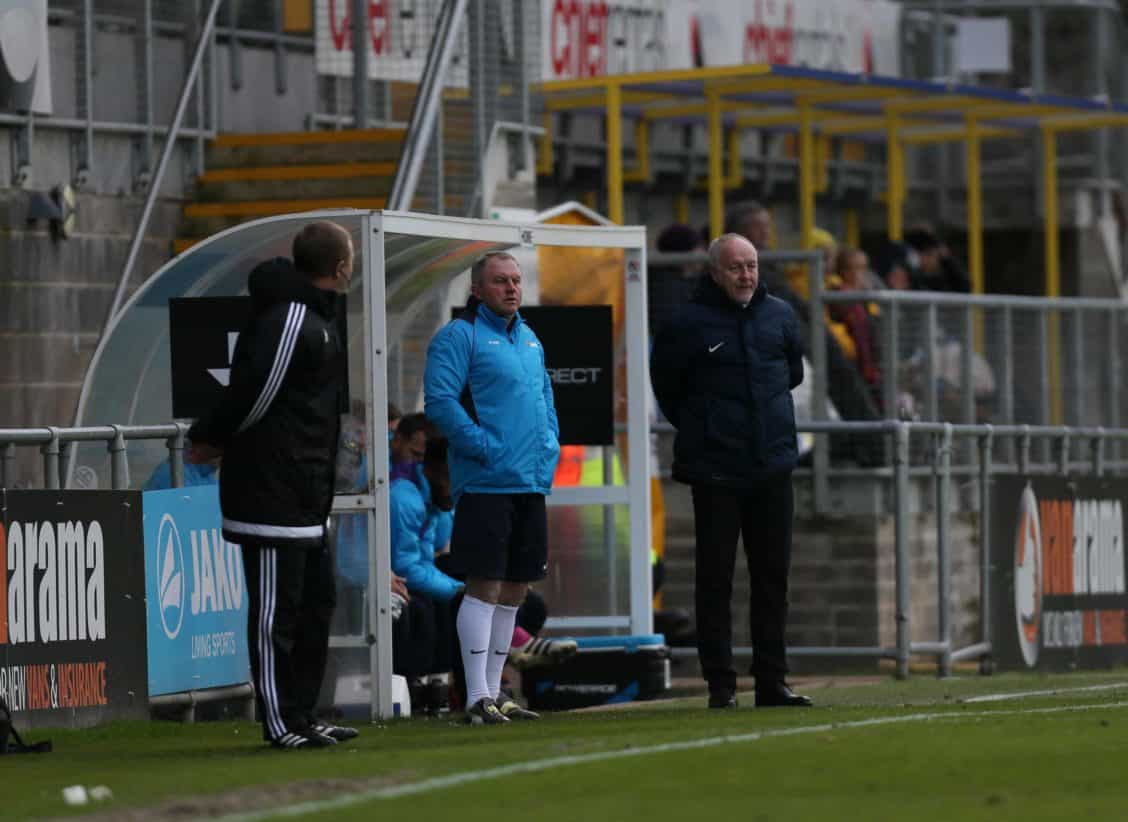 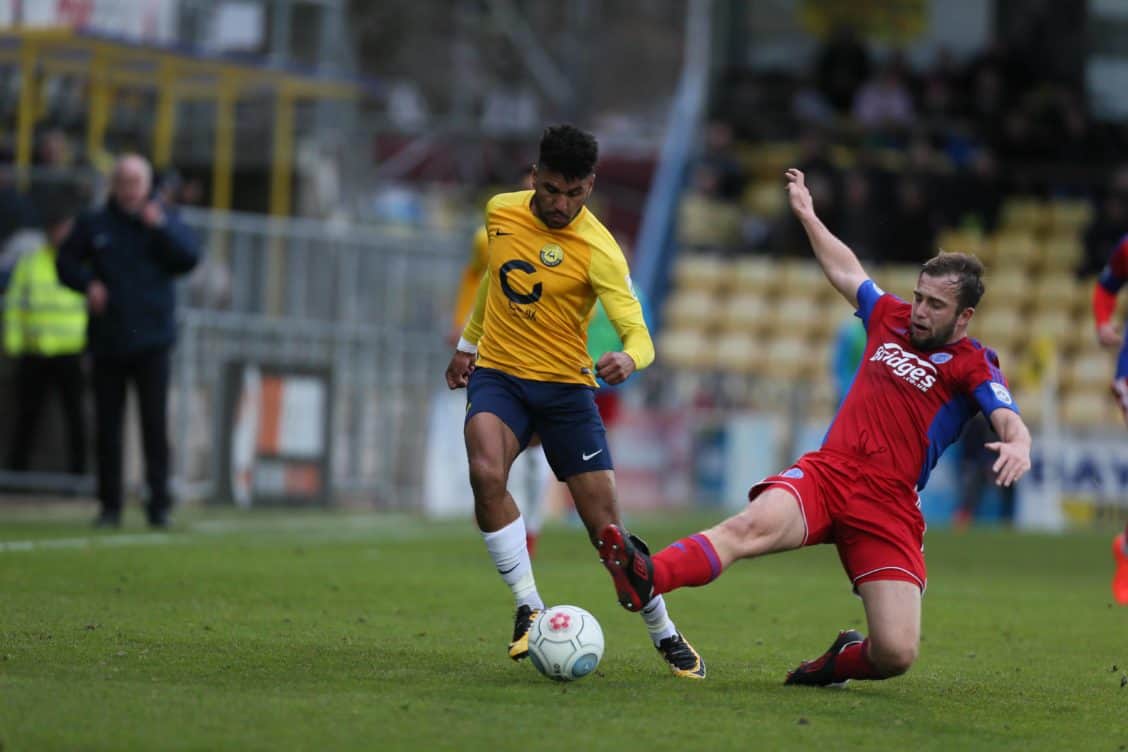 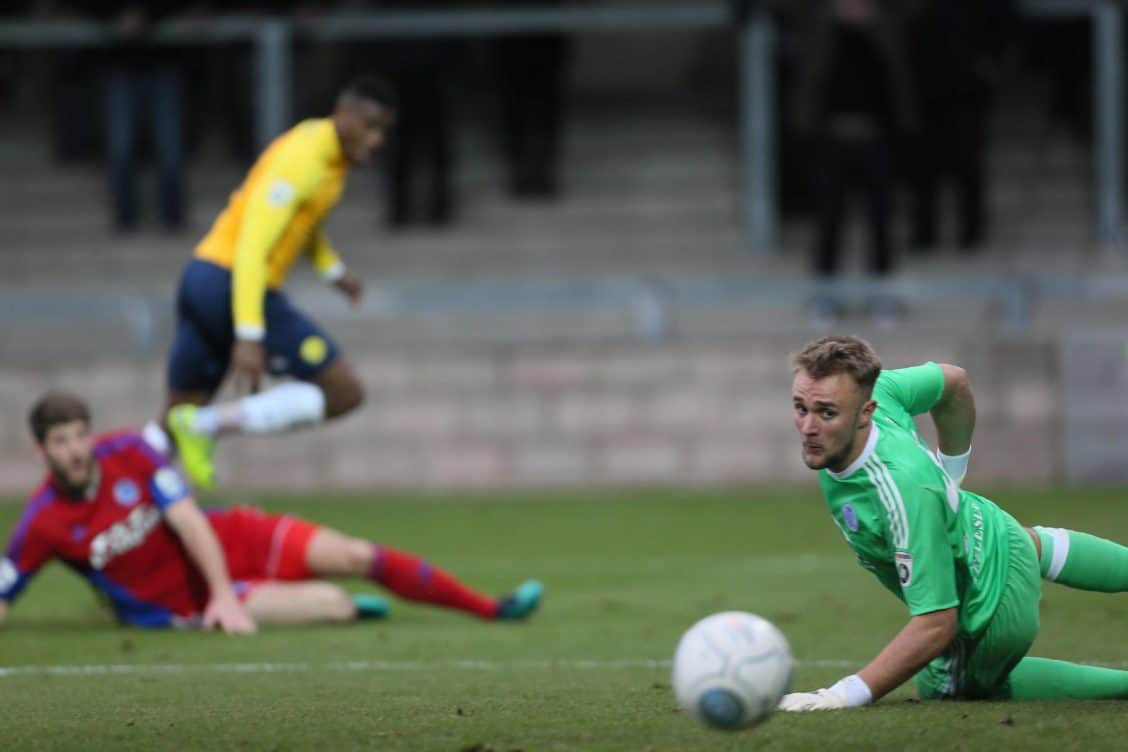 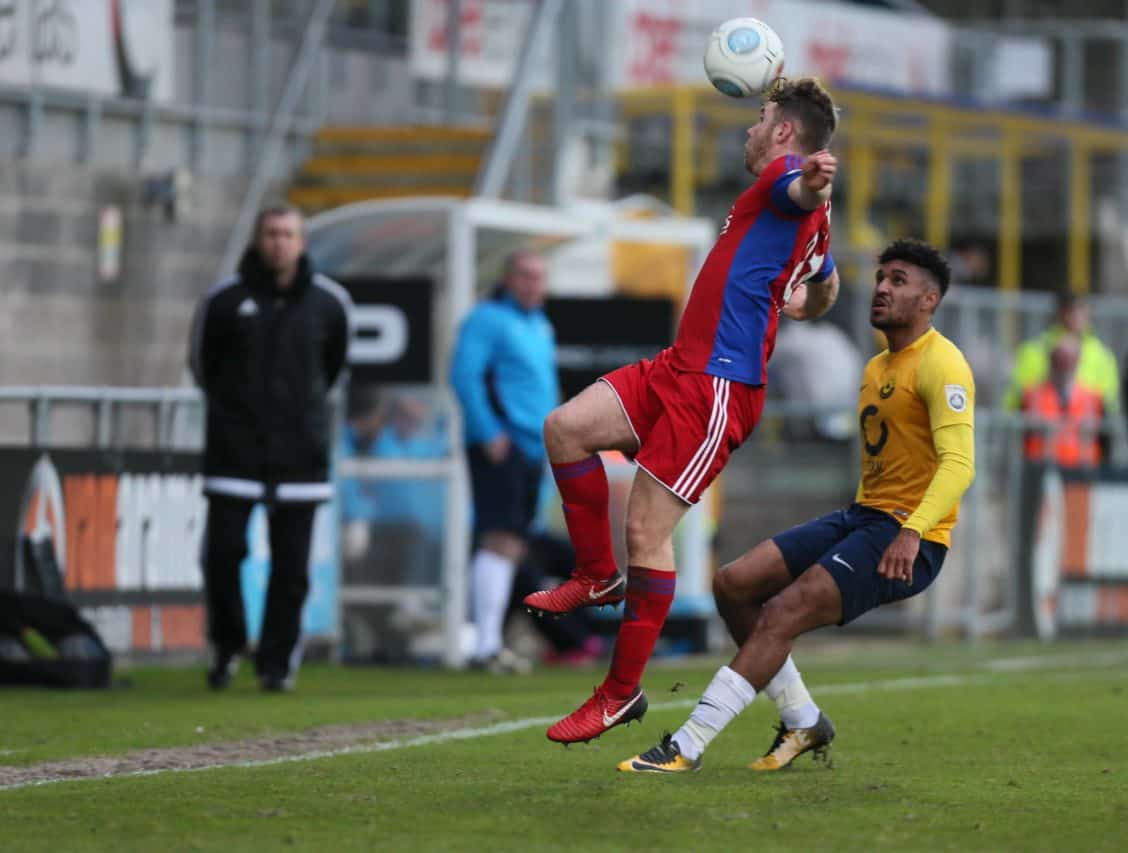 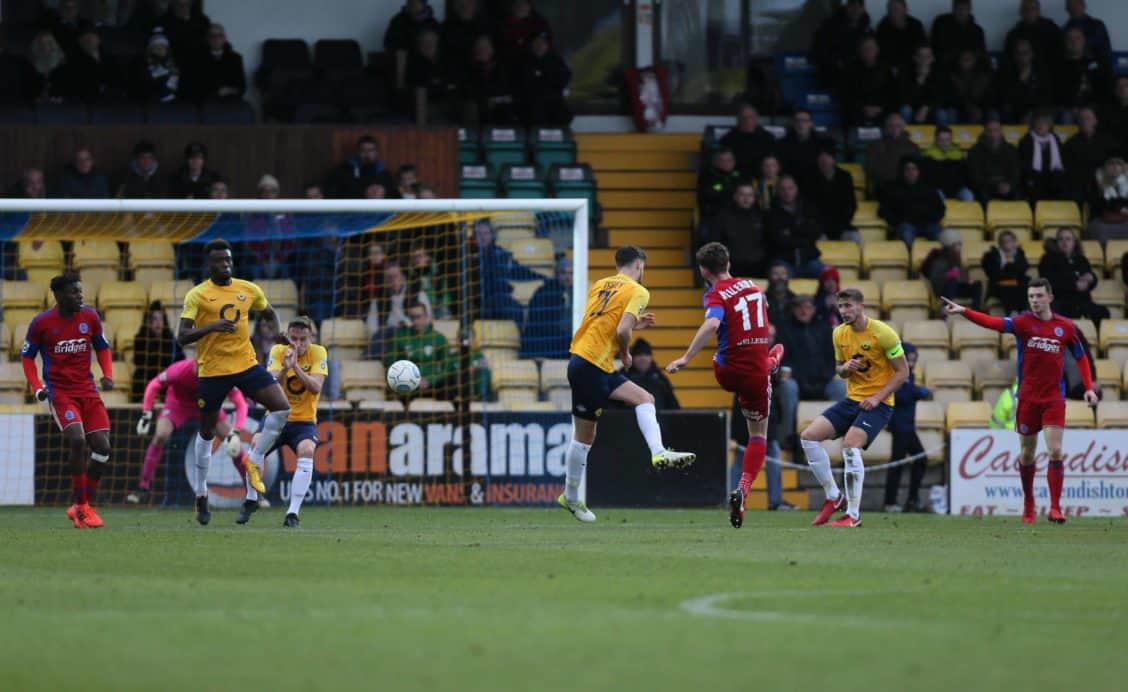