Anthony Straker plays his 237th Aldershot Town match, putting him fourth in our all-time appearance list, with Iffy Allen and Josh Wakefield also coming in to the team.

Bernard Mensah misses out with illness, whilst Liam Bellamy has an achilles / ankle injury

Charlie Walker and Jack Saville return from injury and are both named as substitutes, whilst Callum Reynolds captains The Shots against his former team. 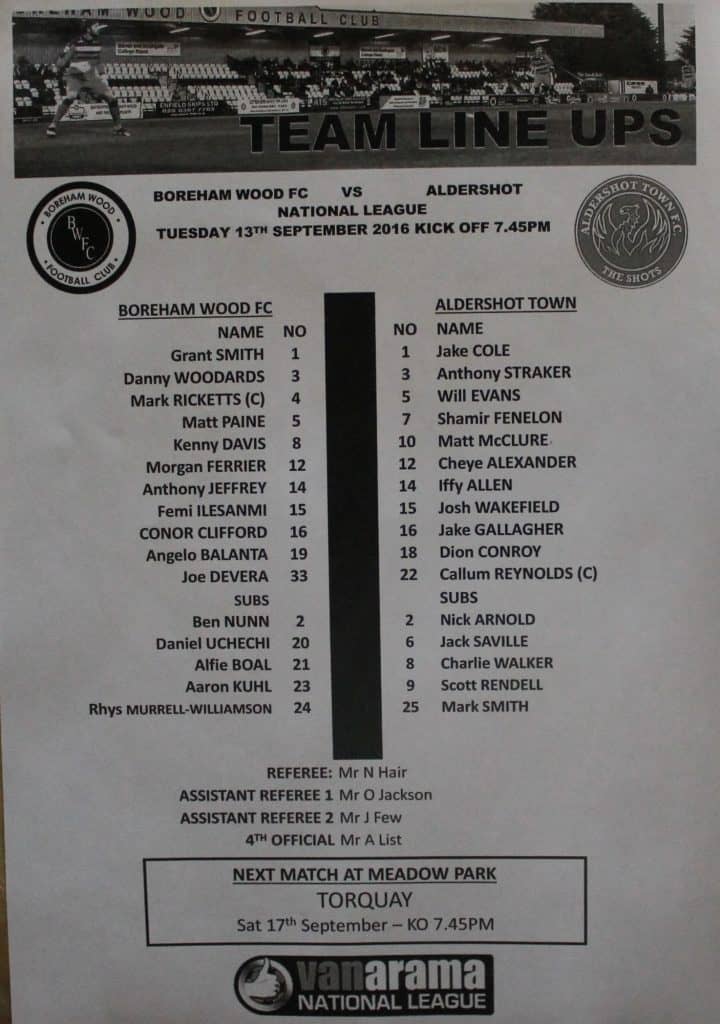